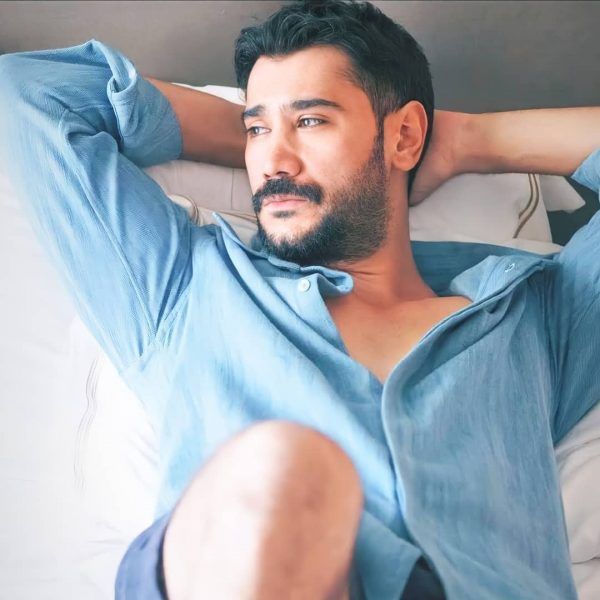 Preparations for the shooting of the Gold Film series for Fox TV Unlawful Lands / Kanunsuz Topraklar starring Uğur Güneş continue. The cast of the project has not yet been recruited. Producer Faruk Güneş will build a filming plateau in Istanbul that will reproduce the small mining town of Zonguldak. The series is set in 1939 and tells about the impossible love between the daughter of a wealthy industrialist Gulfem and a simple miner Davut. Filming for the series will begin in April.