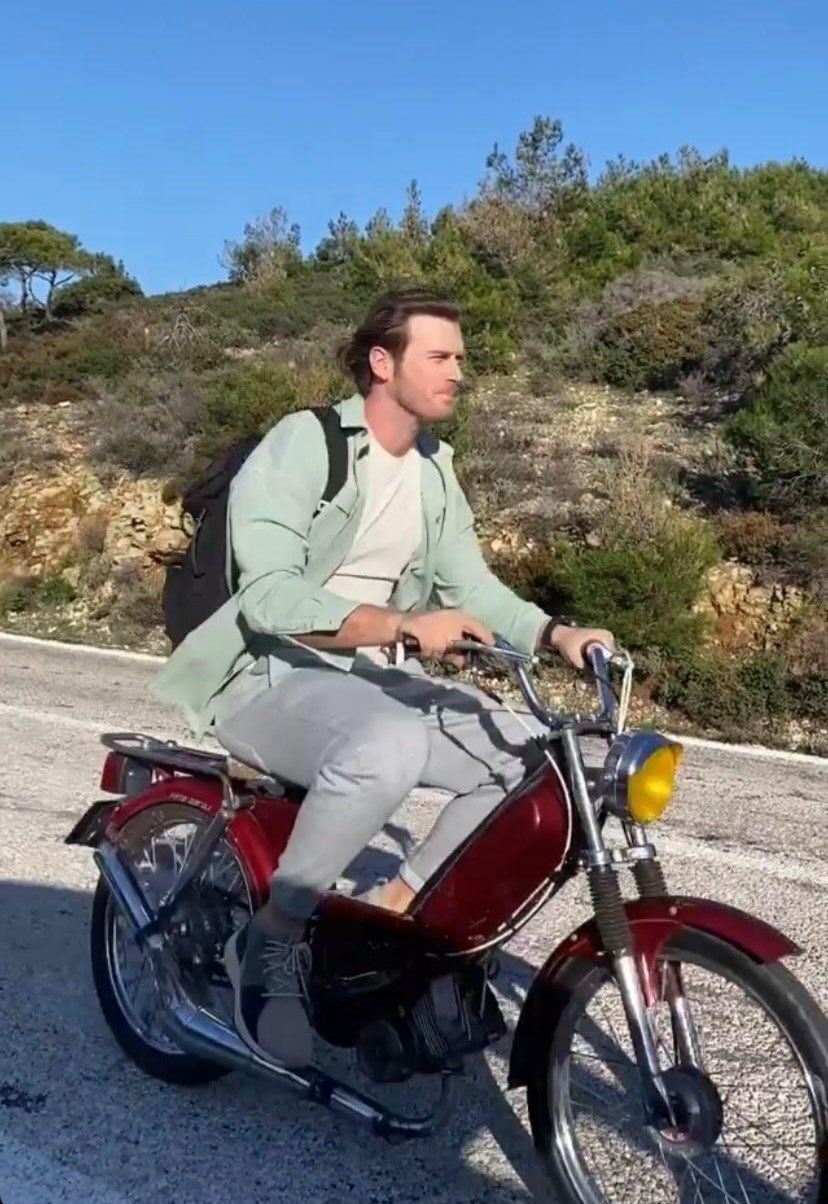 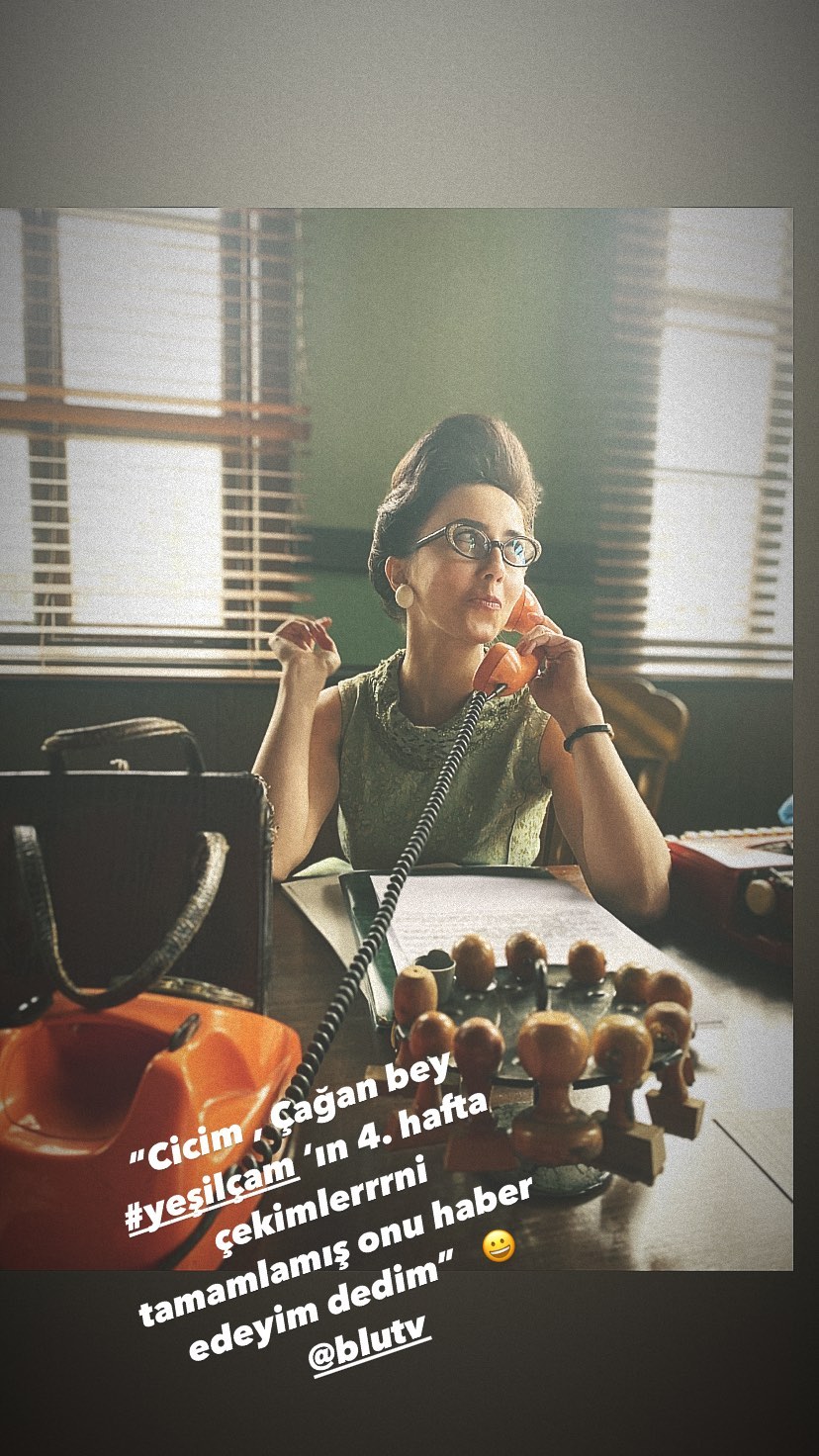 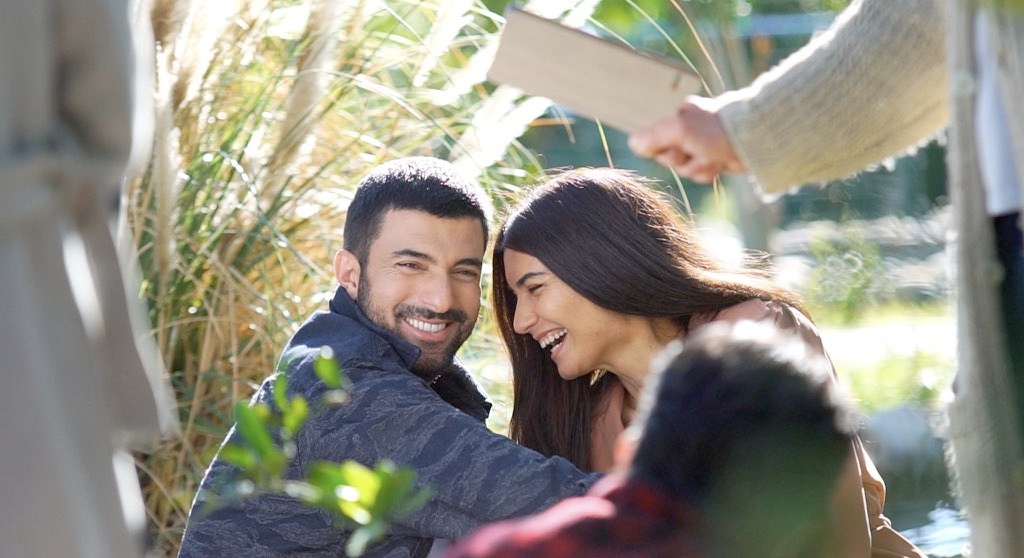 Hazal Kaya celebrates her 2nd wedding anniversary with Ali Atay: “This is one of the rare photographs we took during our first vacation, honey. Do not forget to photograph our fond memories. I love you very much. It’s good that we got married.” 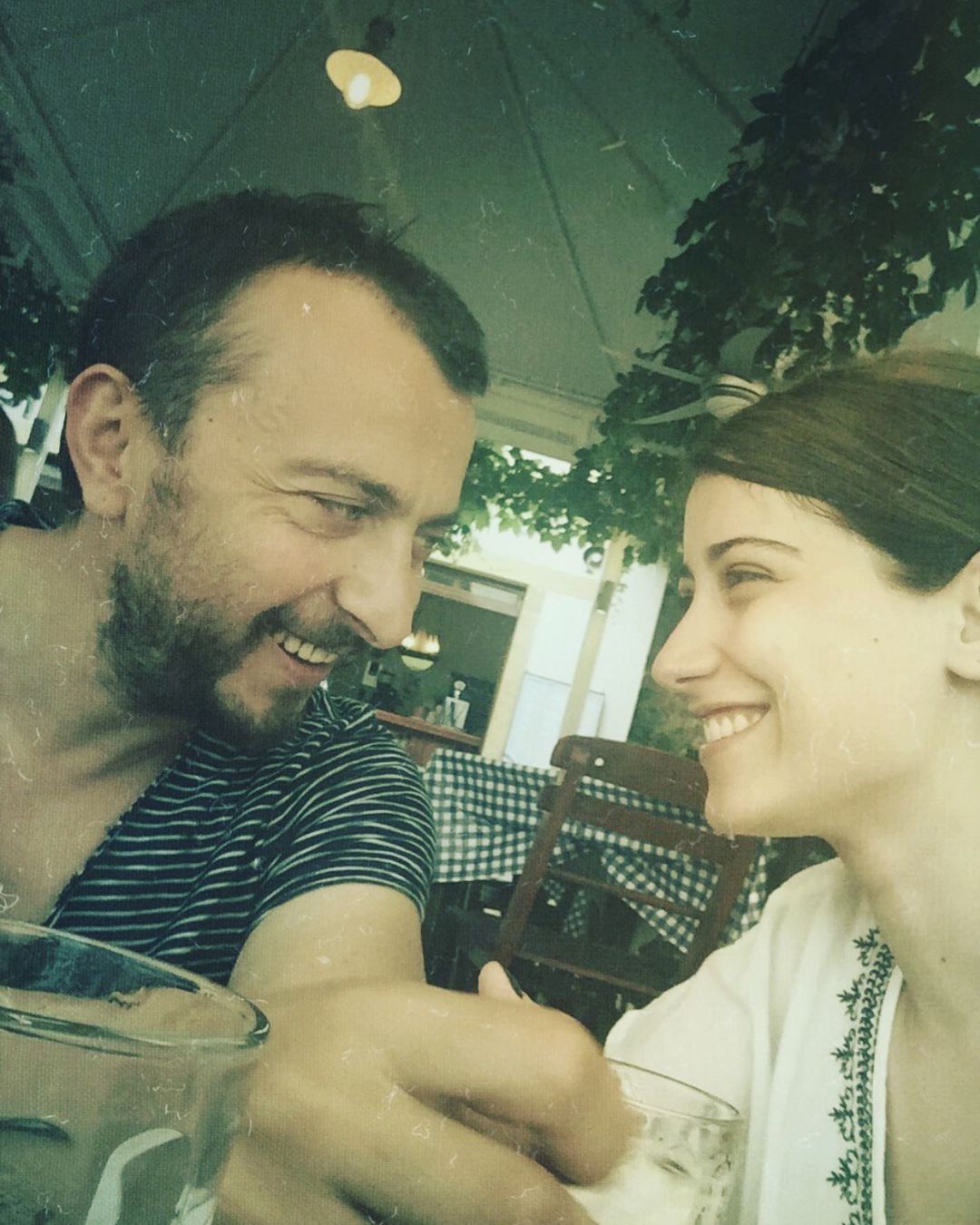 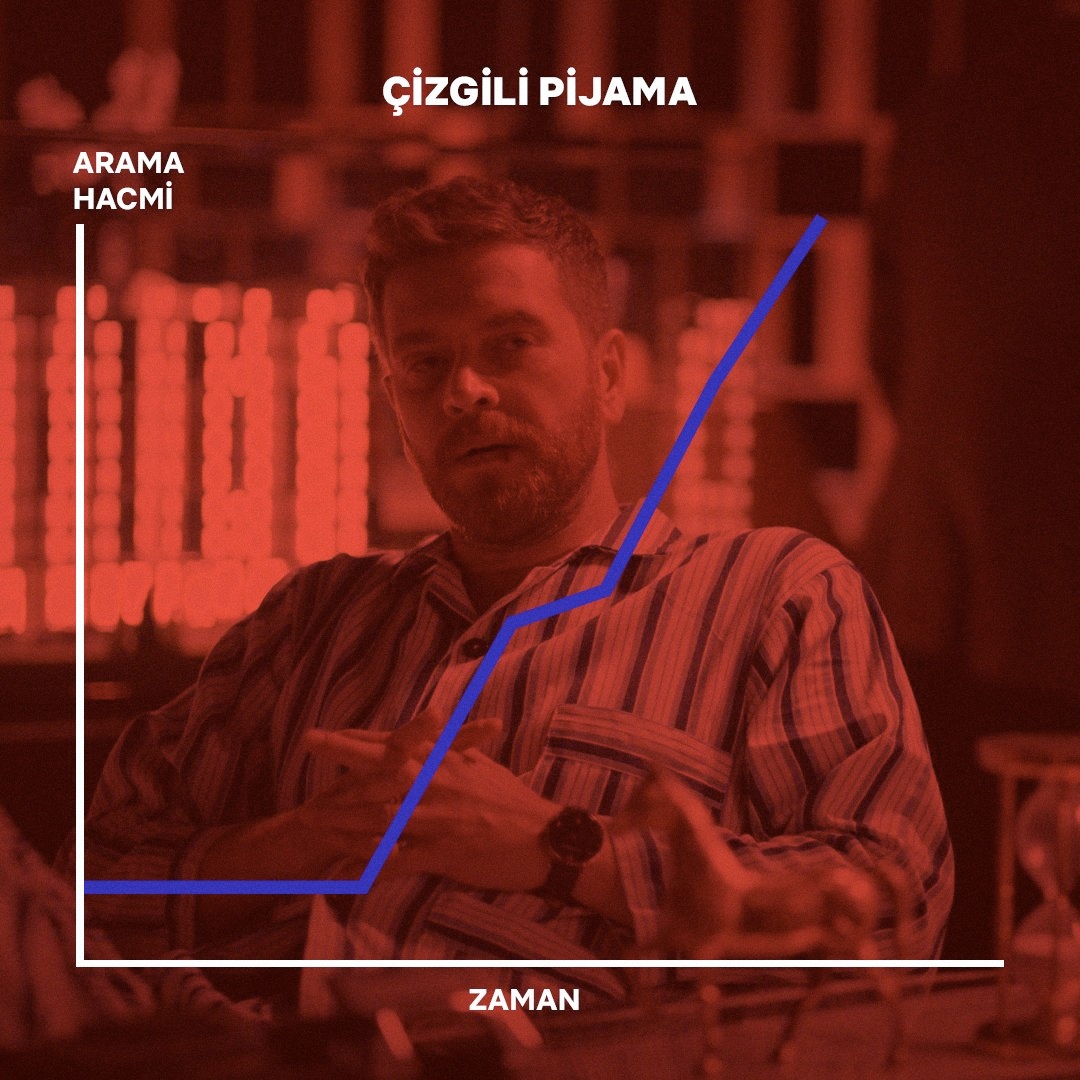 Fans of Love is in the air series are tweeting on social media in support of their favorite project. Now hashtag kalpunutmaz leads the global twitter trends 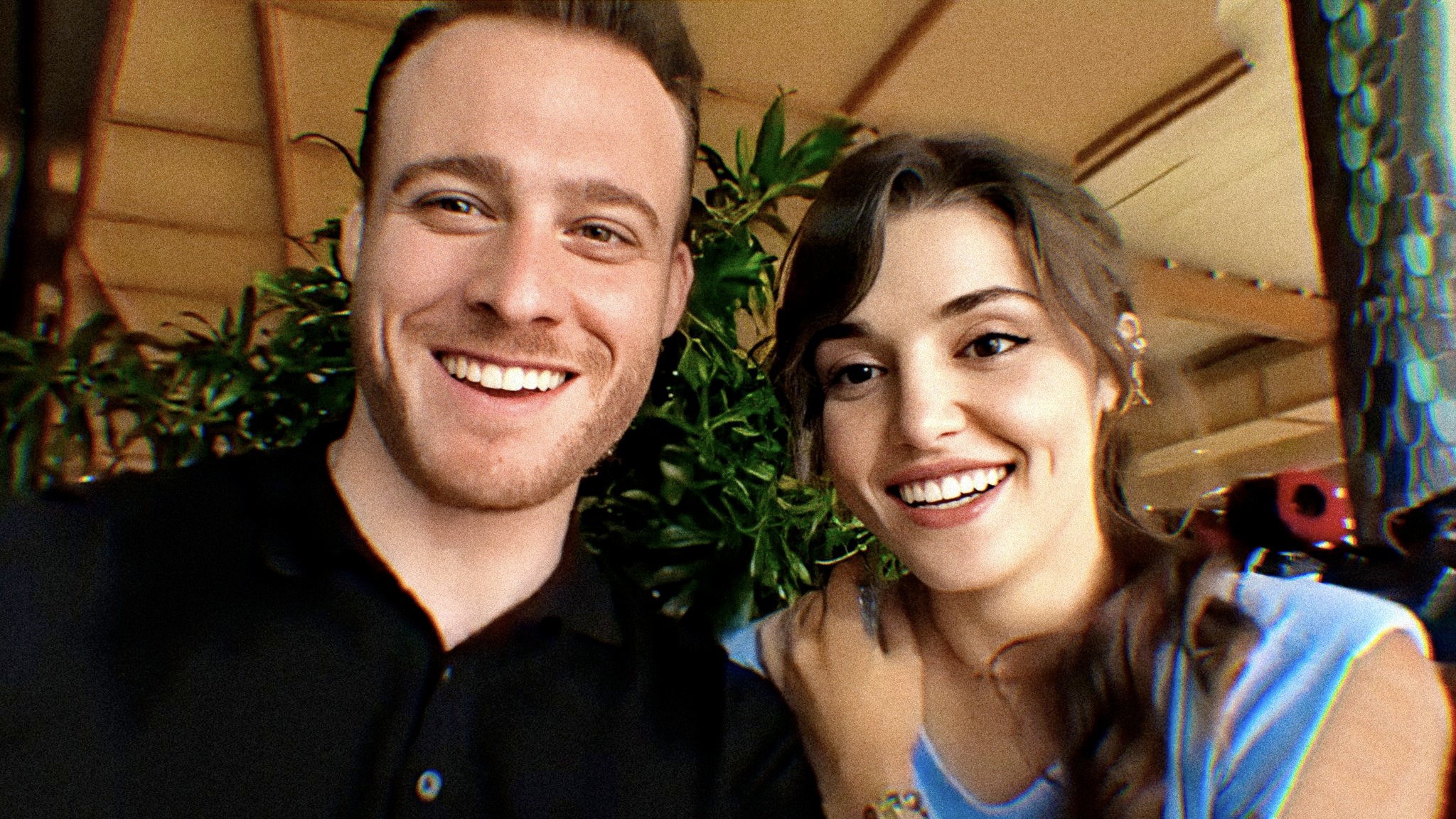 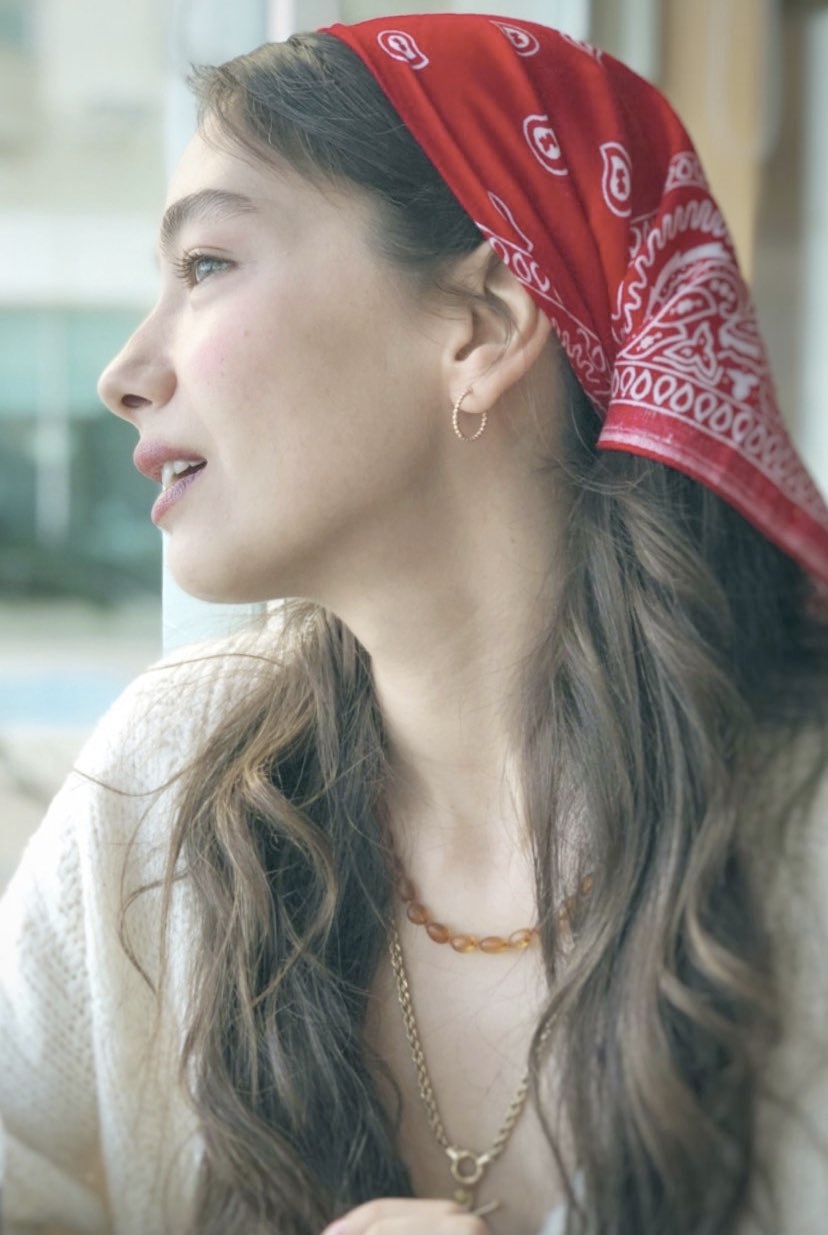 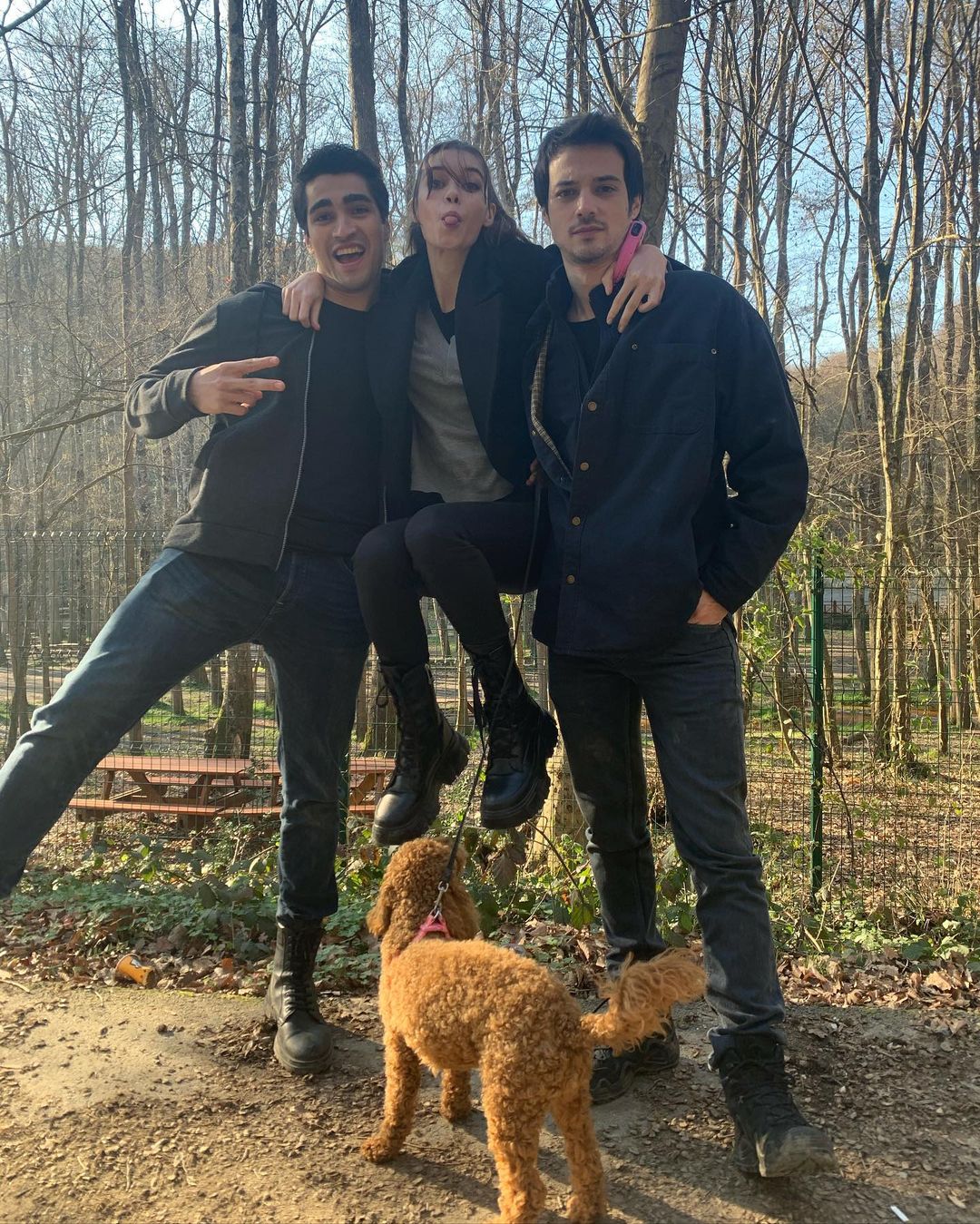 Director Ferzan Ozpetek has deleted Can Yaman’s photo from his Instagram profile. At the same time, the photo with Claudia Guerini in the pasta advertisement, which Ferzan did, remained. Also, users noticed the absence of Ferzan’s likes in Can’s latest photos. What’s happening? However, it is not worth drawing conclusions on the behavior of people on Instagram, life does not consist only of social networks.

The set of the Barbaros series now looks like this. Recall that filming should start in March 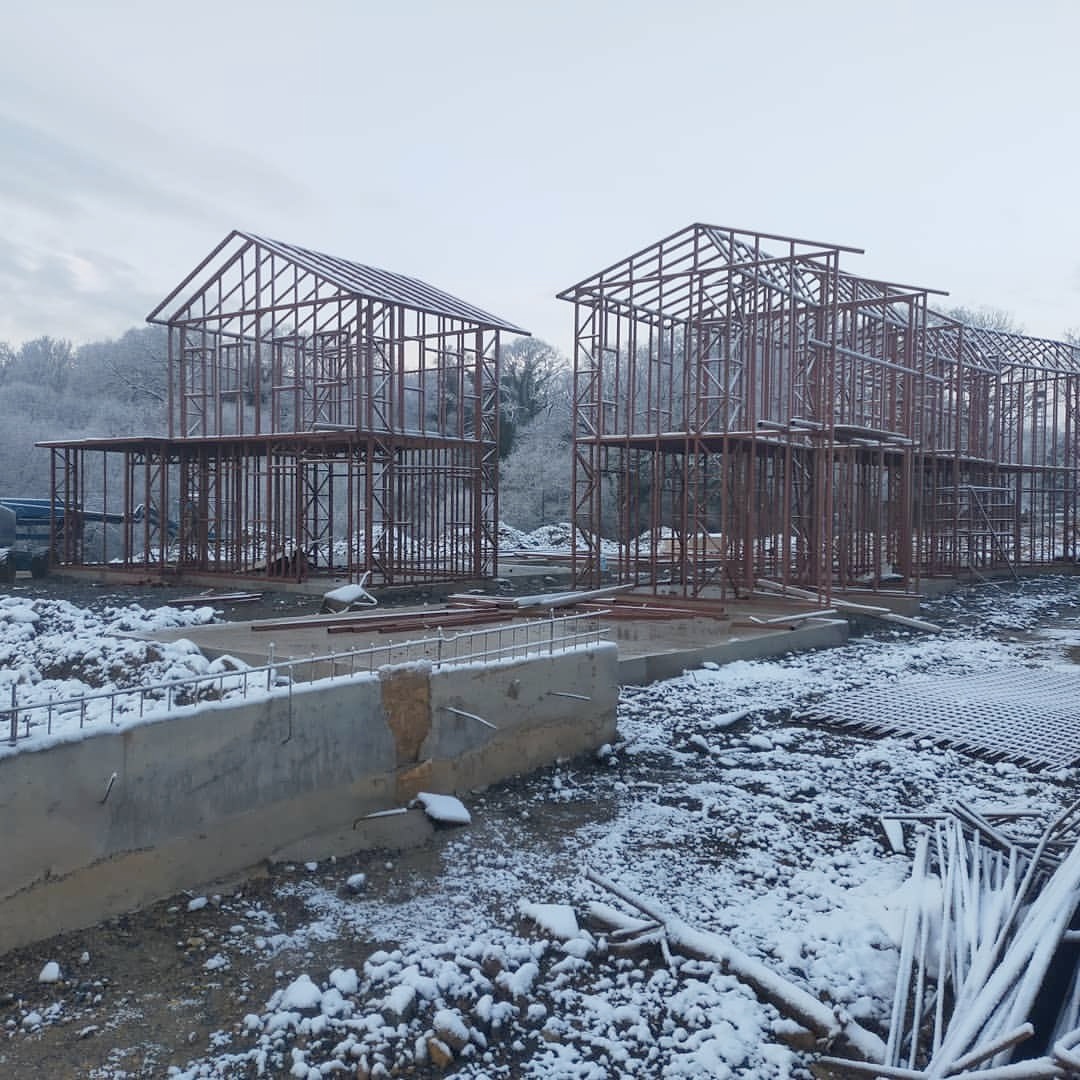 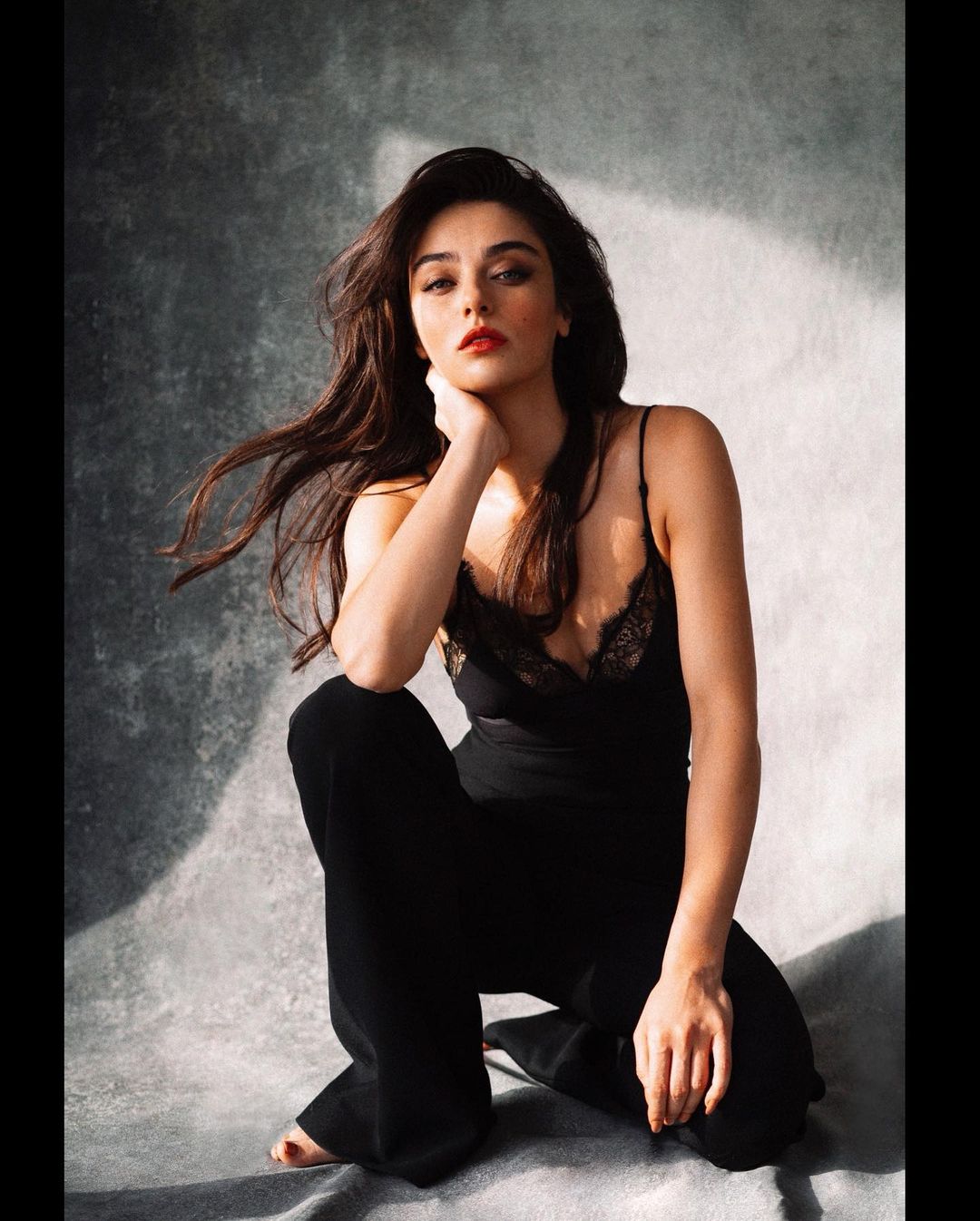 Hazal Filiz Küçükköse, who was spotted in the Zorlu shopping center, told reporters that they were starting filming for the Yavuz series. The first teaser for the show will be released in the middle of this month. She hopes that the audience will like the project, it is a very good job and a great team. 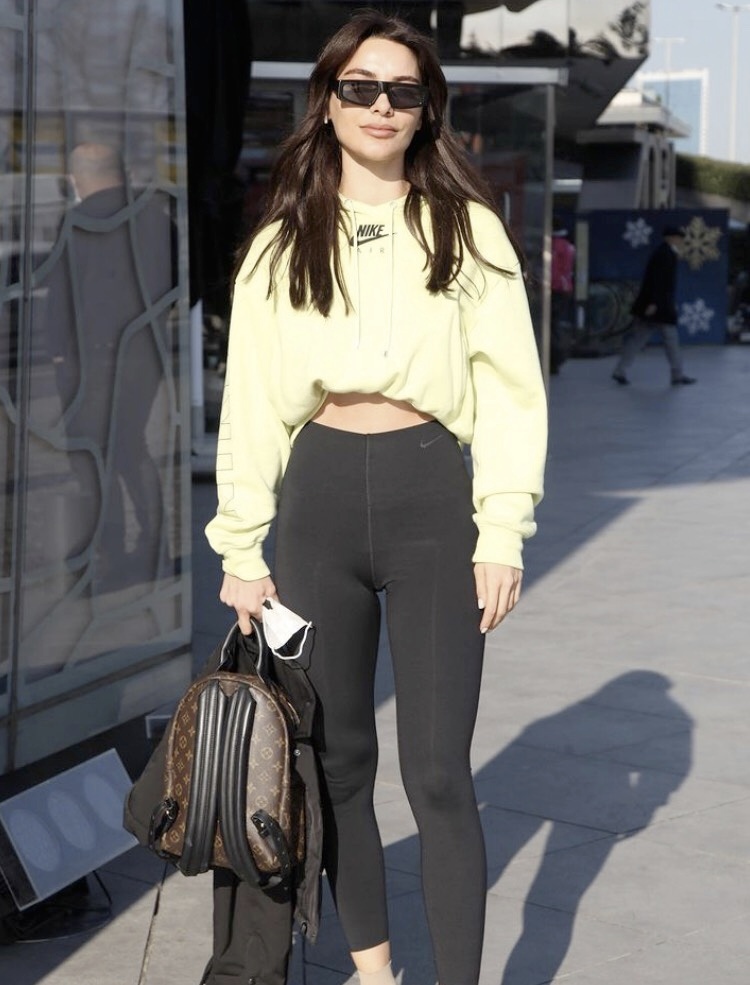 Good news for Beren Saat fans. According to the actress, next month she will release her first song, which she records in two languages: Turkish and English. Her album will be influenced by jazz, soul and alternative music. 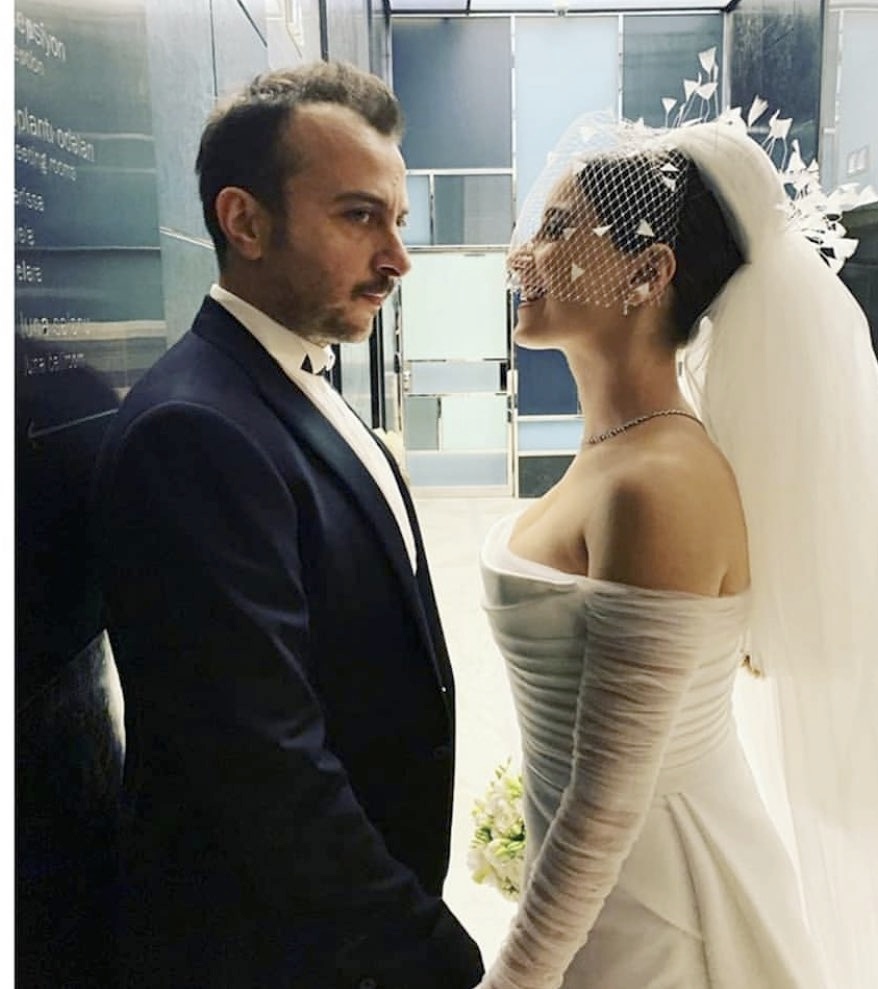 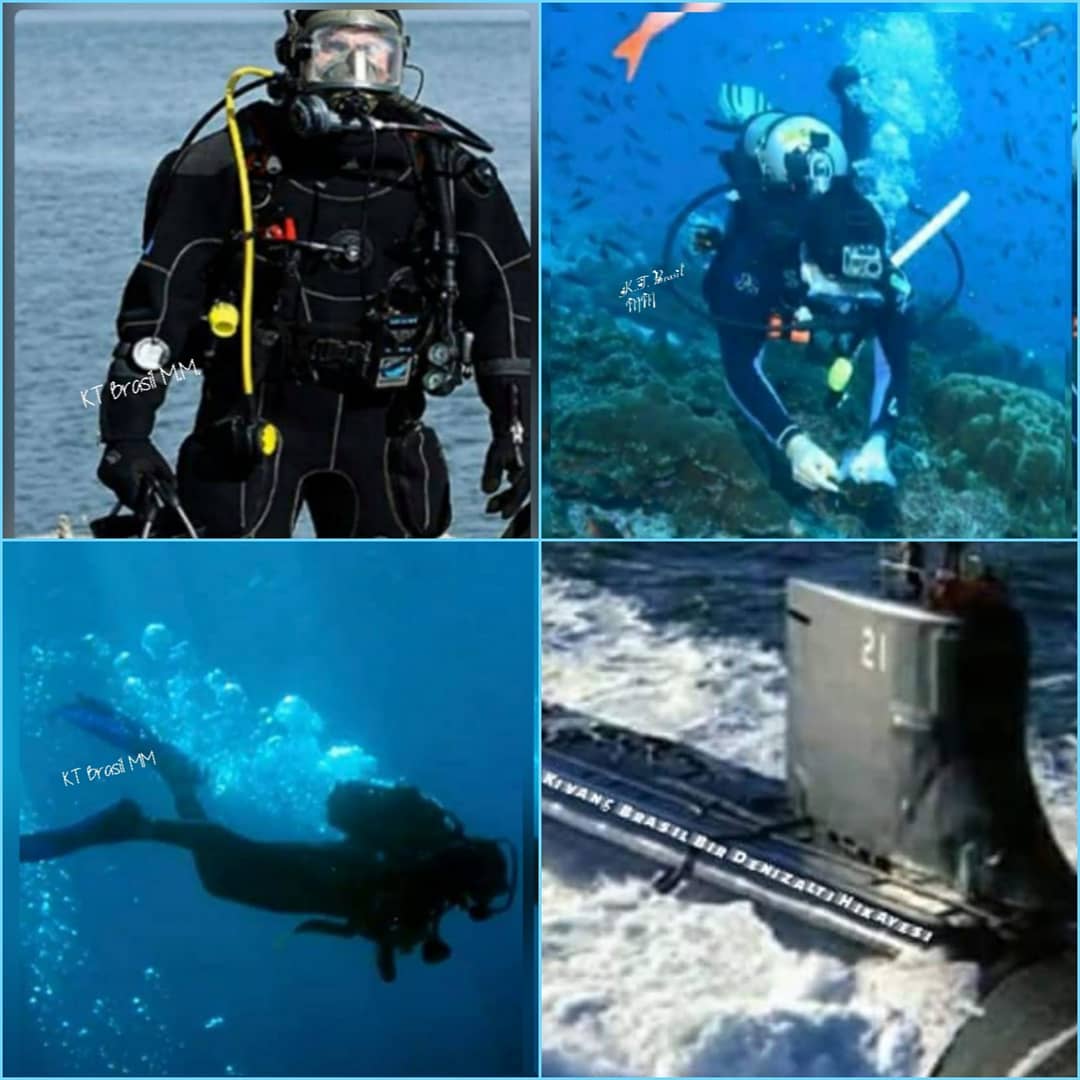 The Story of a Submarine / Bir Denizaltı Hikayesi

An interview with Neslihan Atagül, who explained the reasons for her departure from the series Ambassador’s Daughter, but did not answer the question of what she thinks about the appearance of Tuba Büyüküstün in the project. The journalists immediately inserted an excerpt from Tuba’s live broadcast, where she regretted leaving Neslihan due to health problems.

Almila Ada has joined the cast of the series Call my agent. She will play a character named Merve 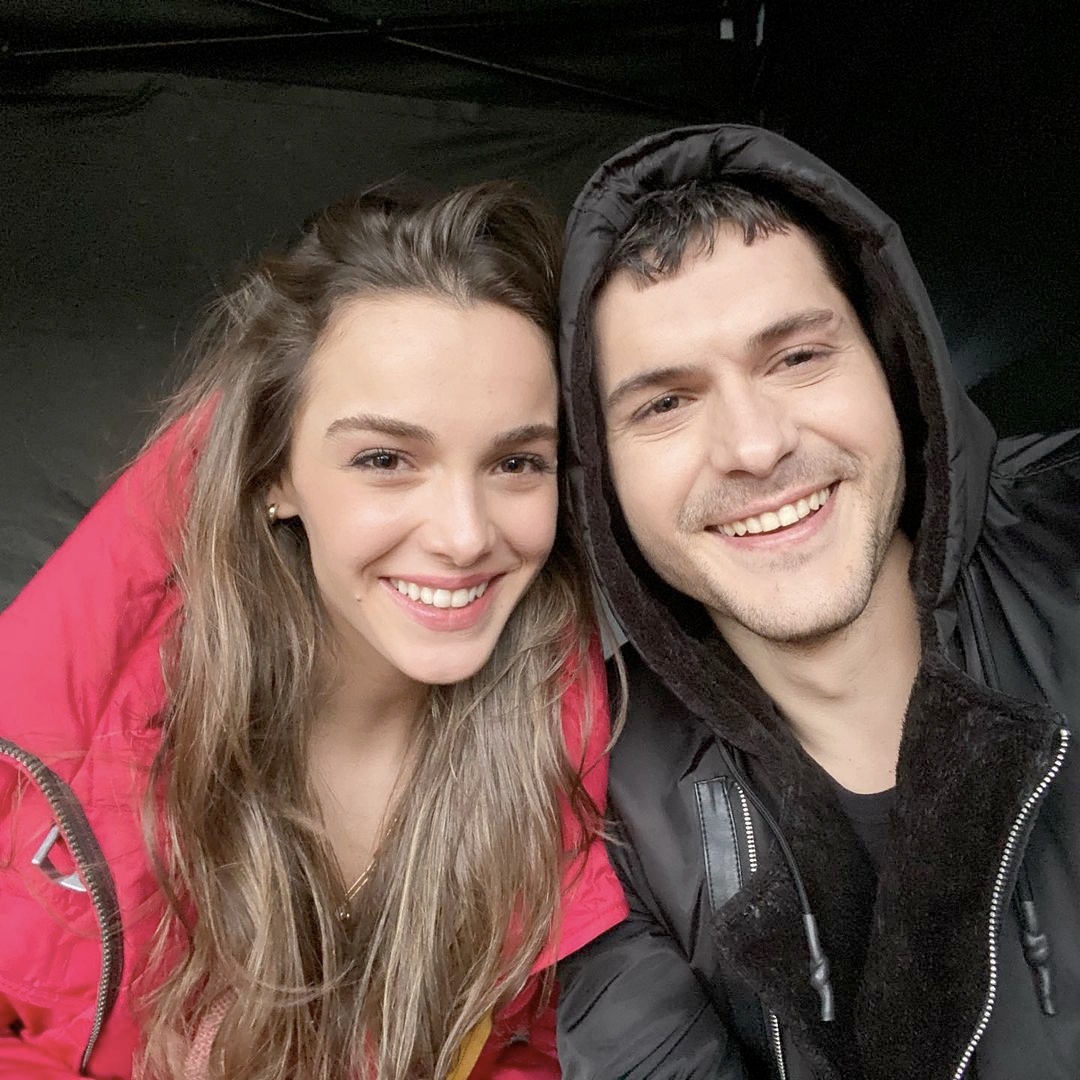 Tolgahan Sayışman, who was spotted the day before in the company of businessman Murtaza Altınkaya and İzzet Yıldızhan, did not fail to advertise his own brand of menswear Bark. The actor admitted that in life he prefers a sporty, comfortable style in life, so he used these qualities when developing the brand’s collection. 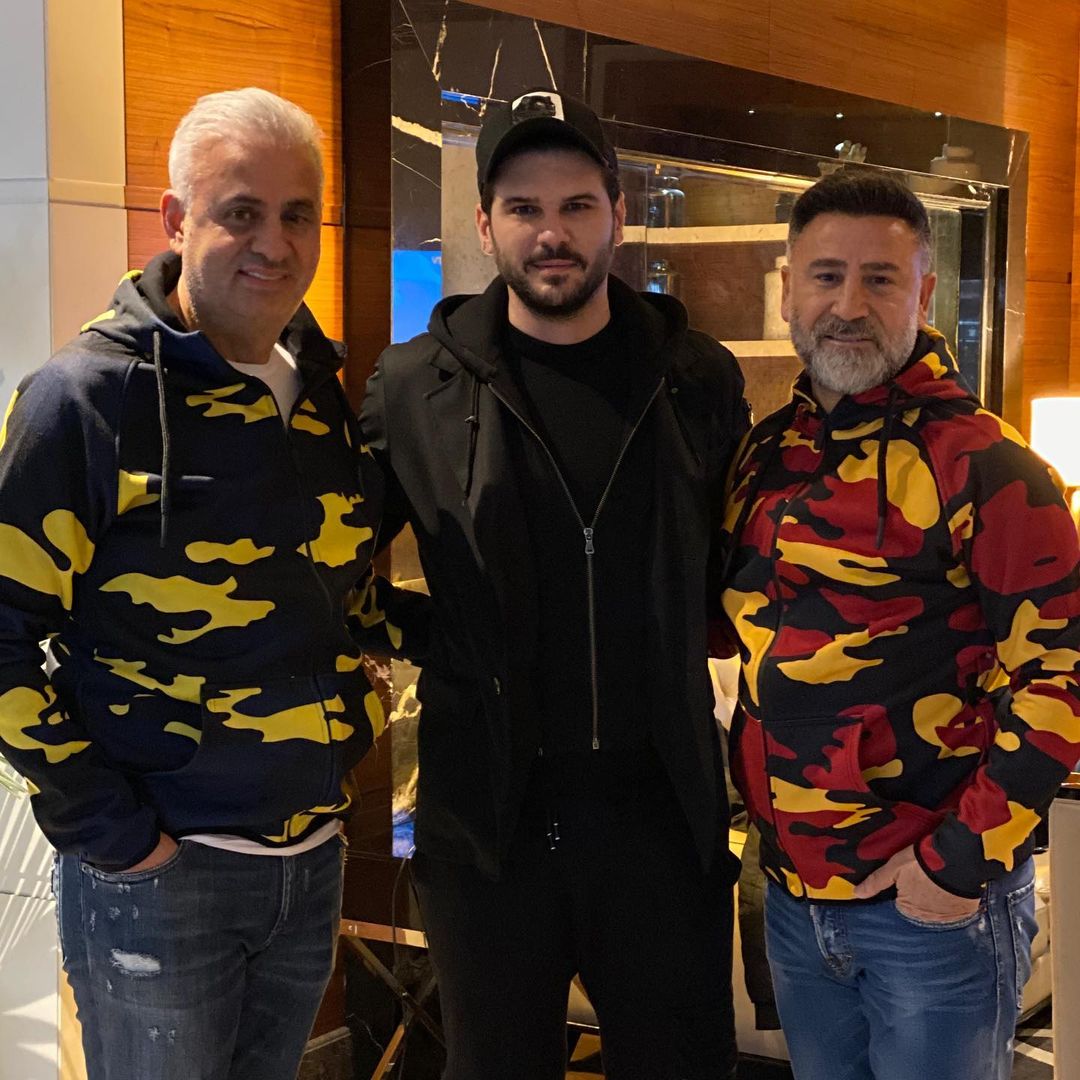 Gokhan Alkan in a new interview admitted that romanticism is in his blood. He was simply born a romantic because his father, uncle, grandfather were all romantics. They are romantic, handsome and loving men, and he grew up following their example. We can say that he has romantic genes 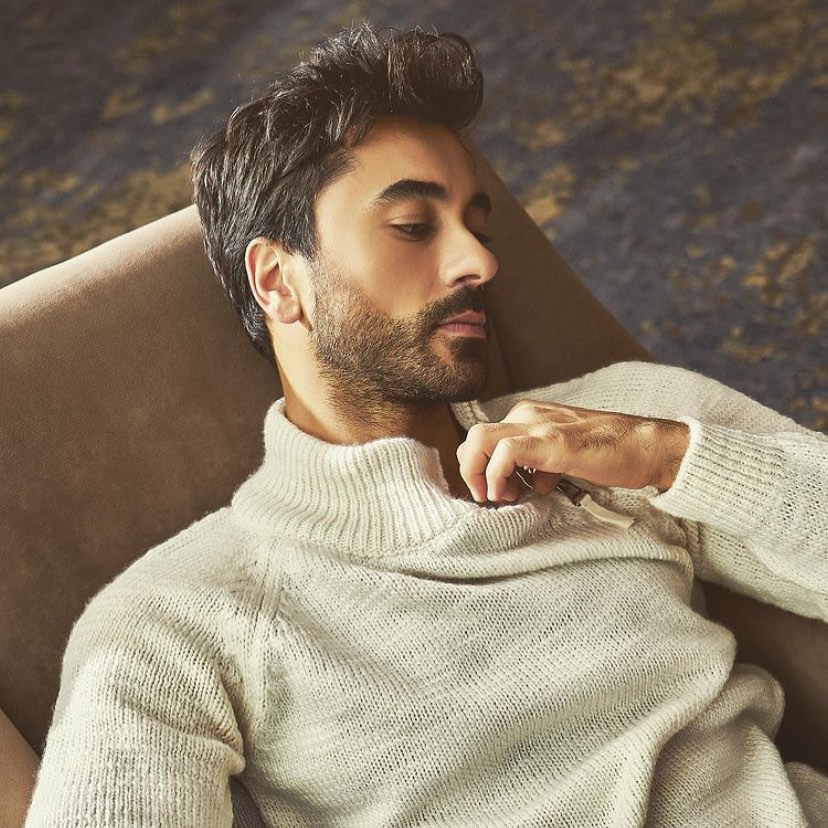 Eda Ece, who was spotted in the Bebek district, denied the news that she allegedly bought a house with her boyfriend. The actress laughed, saying that news about the purchase of real estate appears more and more often, apparently the journalists love them very much. But there is nothing like that, she lives in her house and is not married. 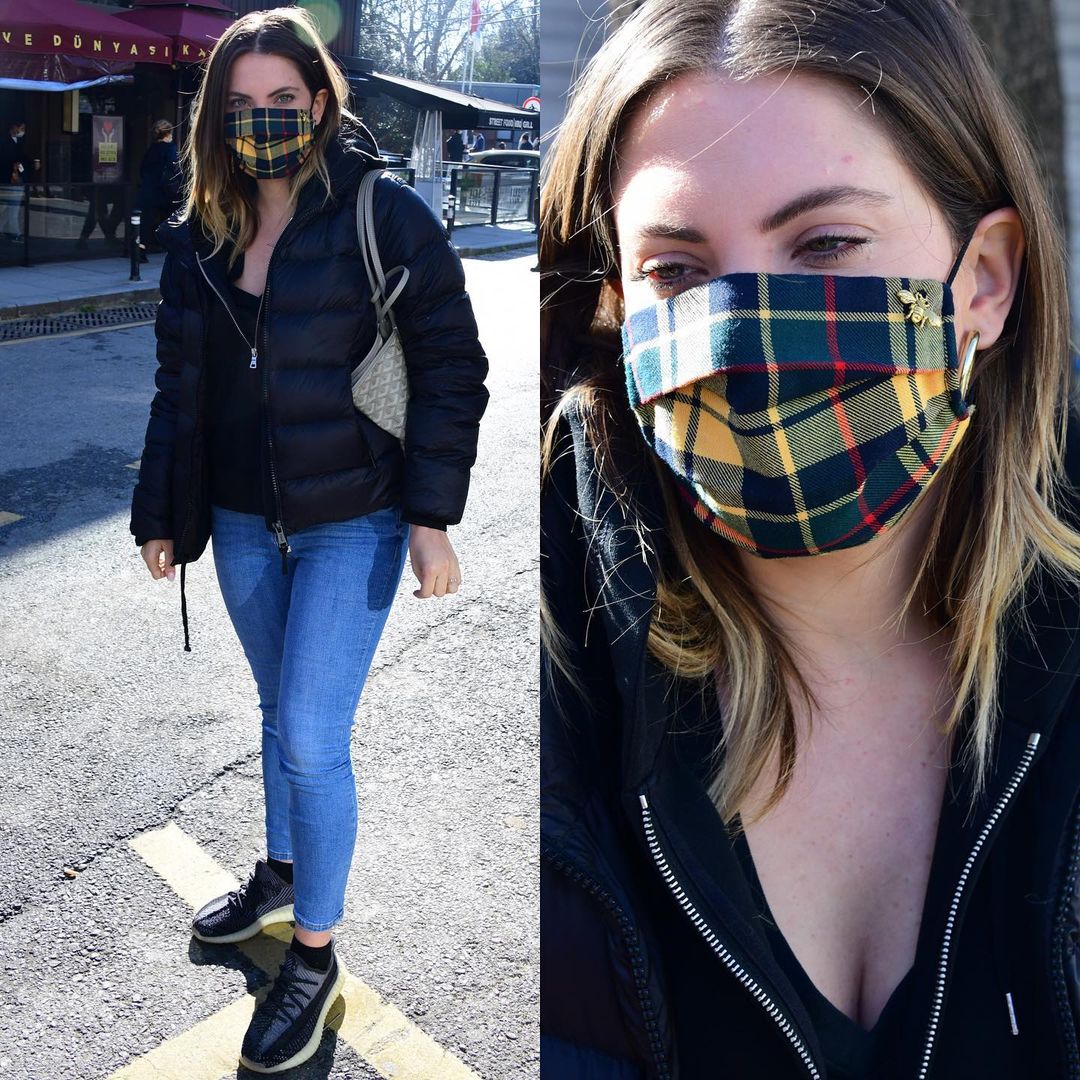 Burak Sevinç is currently filming a series for the digital platform Blu TV Bonkis. However, as it became known, the actor did not completely leave the series The Red Room. Viewers will still see his character 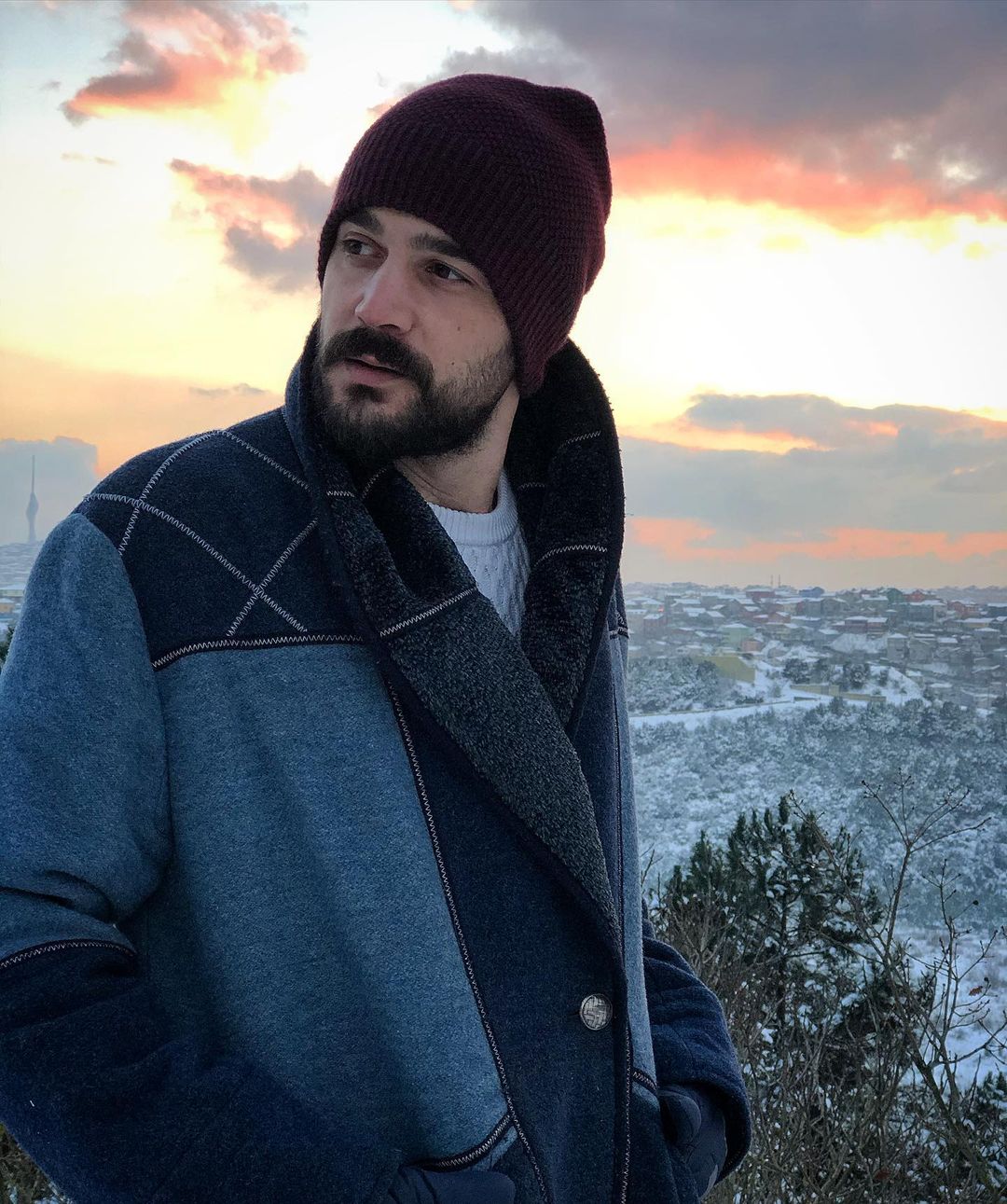 Azra Akin told the press that she is currently negotiating a new project. As soon as all the necessary formalities are completed, she will definitely share with the press

Bülent Çolak has joined the cast of the new TV series Red Truck / Kırmızı Kamyon. The premiere of the series is scheduled for March on Show TV 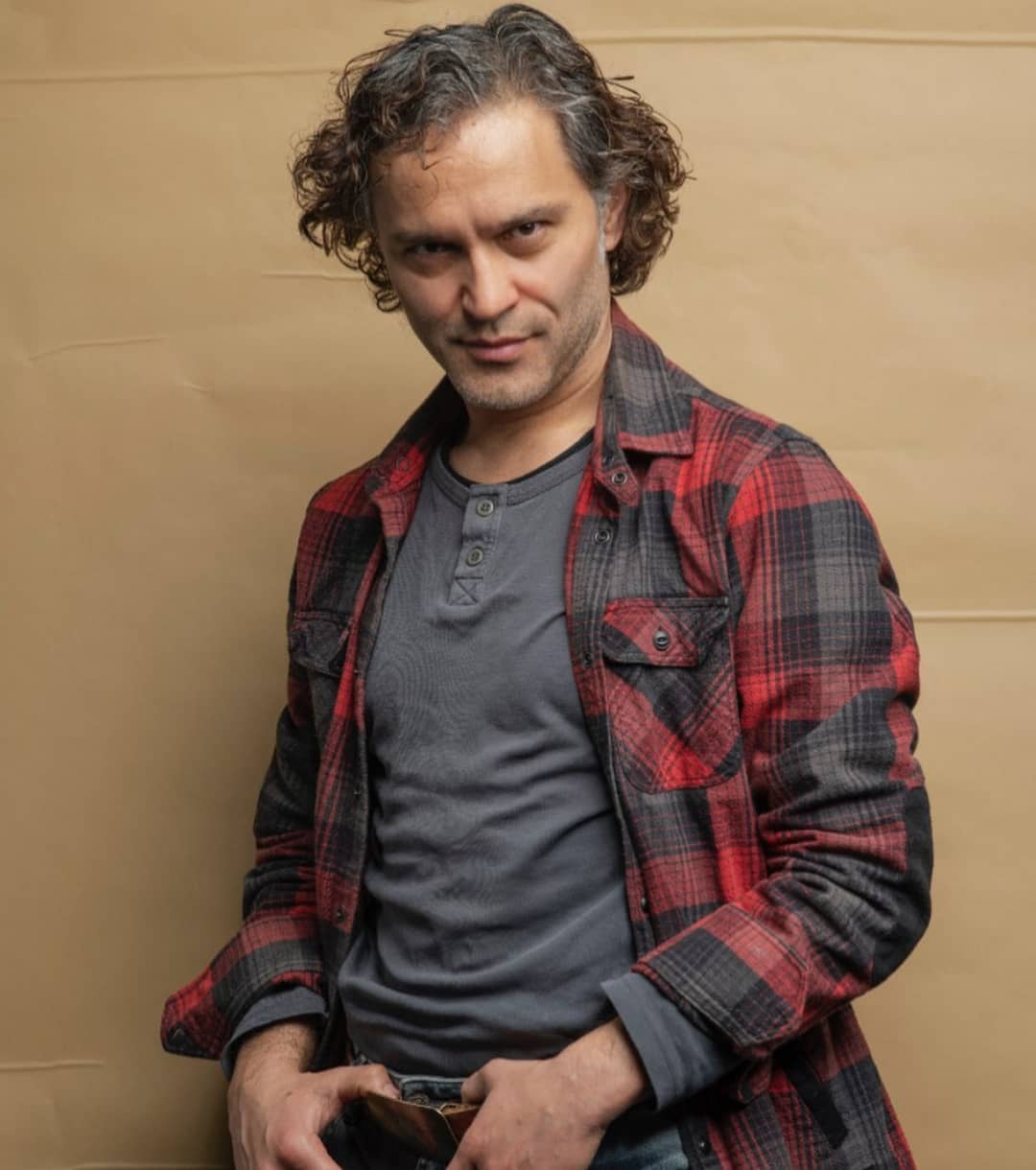 There are two changes in the series Flame / Alev Alev. Tayfun Erarslan left the project due to the death of his character. Bülent Düzgünoğlu joined the cast of the project. He will play Ozan’s uncle Hikmet 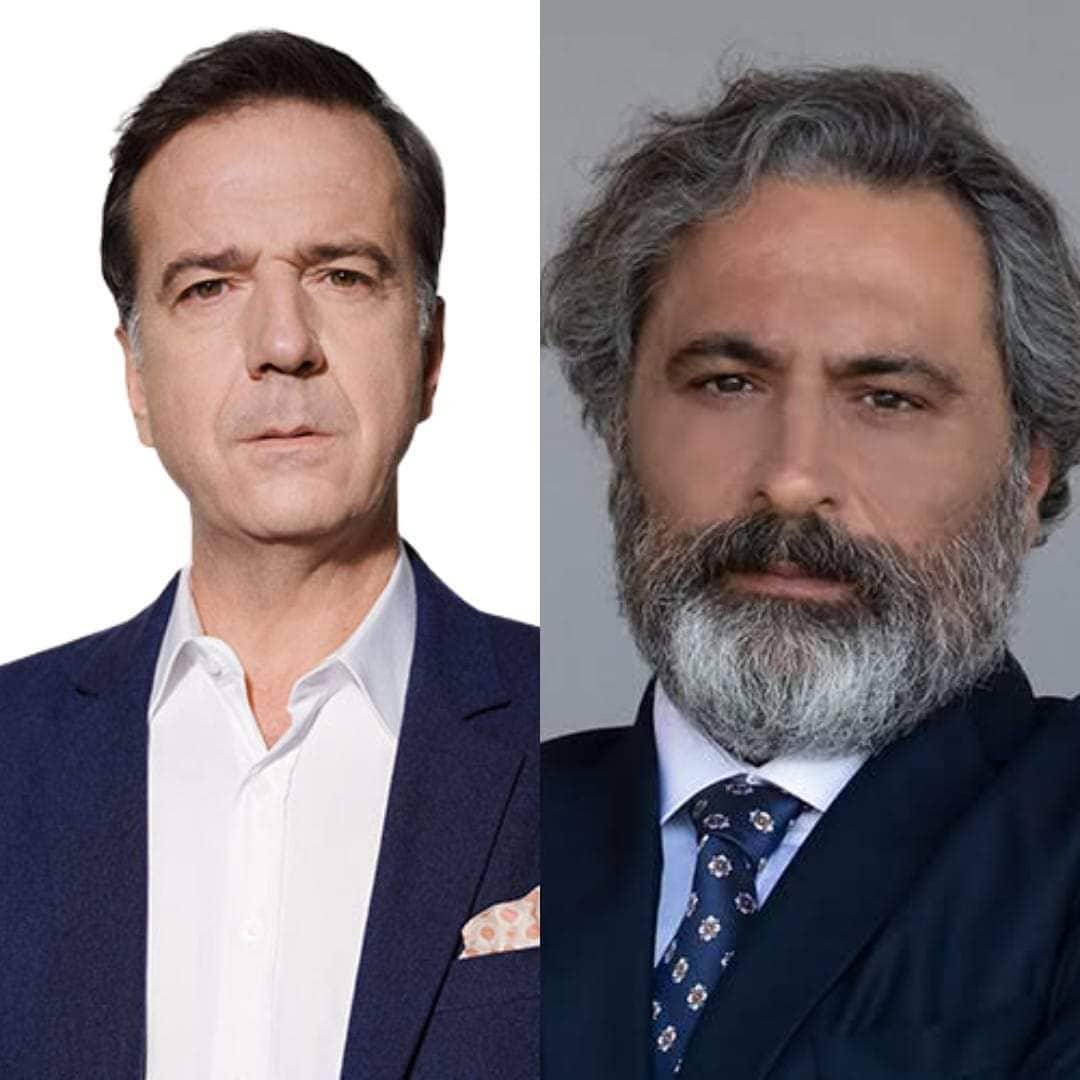 Burcu Biricik finished her work on the TV series Red Room on a positive note. Her heroine did not die, and she had hope for the future. 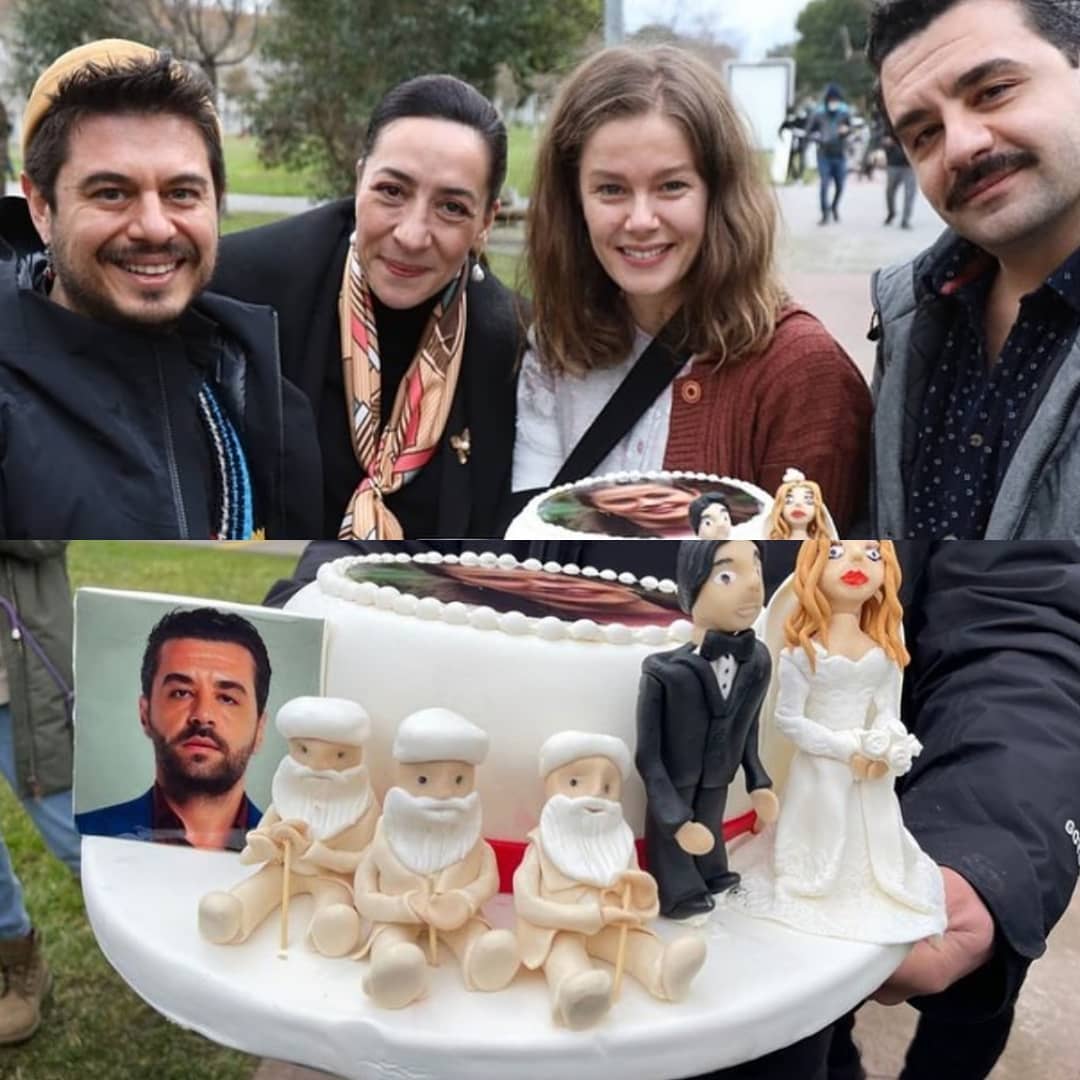 Yesterday, the heiress of one of the most influential families in Turkey and the sister-in-law of Engin Altan Düzyatan Aslışah Alkoçlar and the heir of the HD Group holding Kaan Demirağ were married. The bride’s dress was created by the famous designer Ozgur Masur 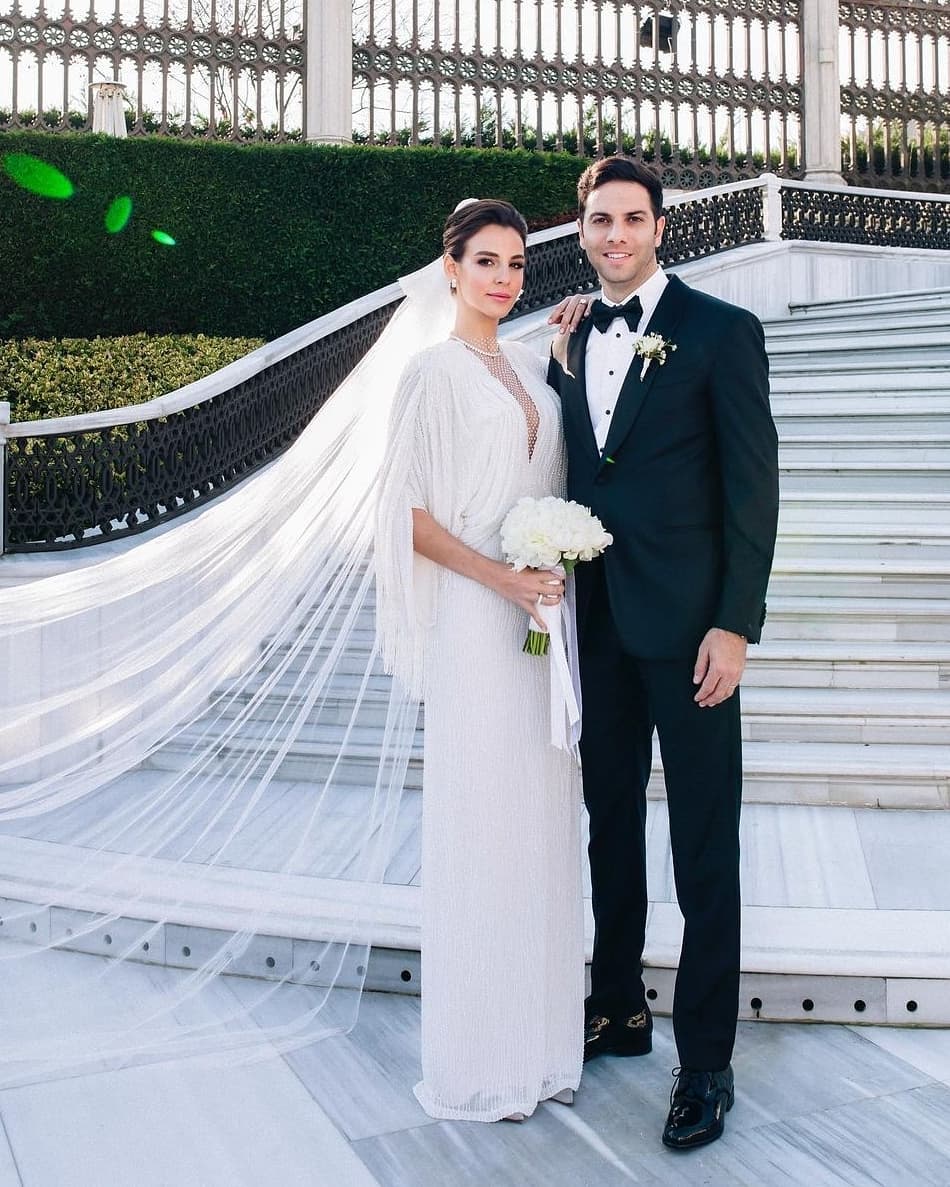