Bestemsu Özdemir: I am an actress, not a social phenomenon 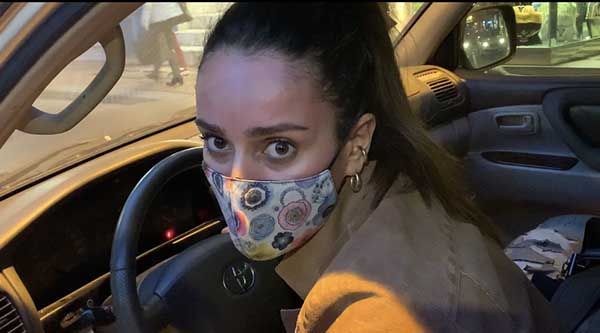 Bestemsu Özdemir, who was spotted in a beauty salon in the Nisantasi distrisct, spoke emotionally about the controversy surrounding the decision of some producers to recruit actors for the main roles based on the number of followers on social networks. The actress said that she was very saddened by the perception of actors’ abilities based on the number of their followers on Instagram.

The actress stated that social media and television are completely different things. People with millions of followers don’t necessarily resonate with viewers. If producers choose actors based on their Instagram followers, this is a big concern. Over the years, the industry should have realized that Instagram is a special world, there are many teenagers. And it is impossible to equate the popularity on social networks with the actor’s ability to attract the audience to the screens. To be a good actress, she doesn’t need to be active on social media.

Bestemsu also said that she had to close her restaurant in Nisantasi due to the pandemic. She is currently developing a fashion collection, but will not open a store. Her new business will be online.