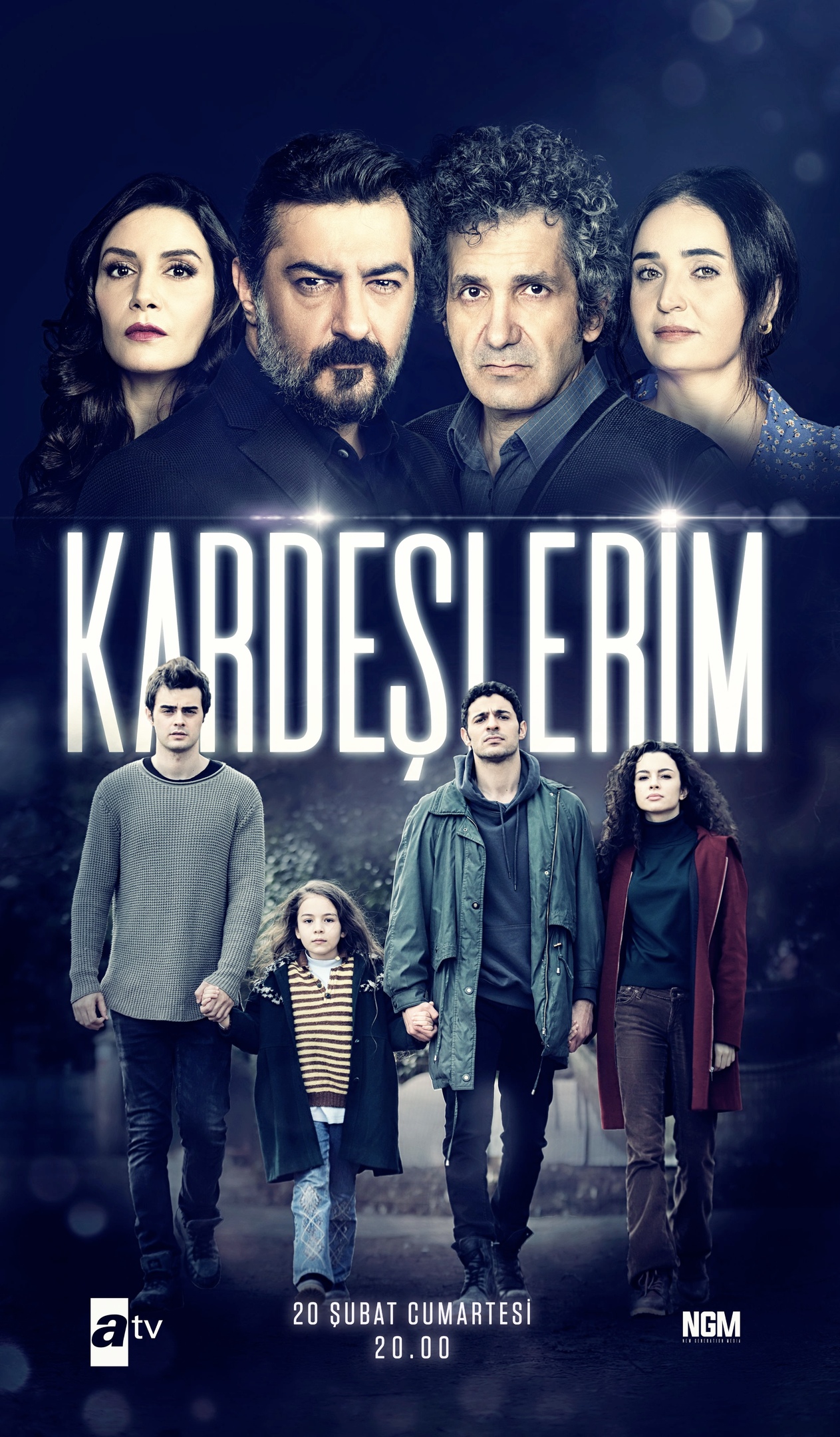 The host of the Söylemezsem Olmaz program, Seren Serengil, having heard that Fahriye Evcen would earn 130 thousand Turkish lira per episode of the series, quipped: “In five episodes, the series will be canceled with big losses.” 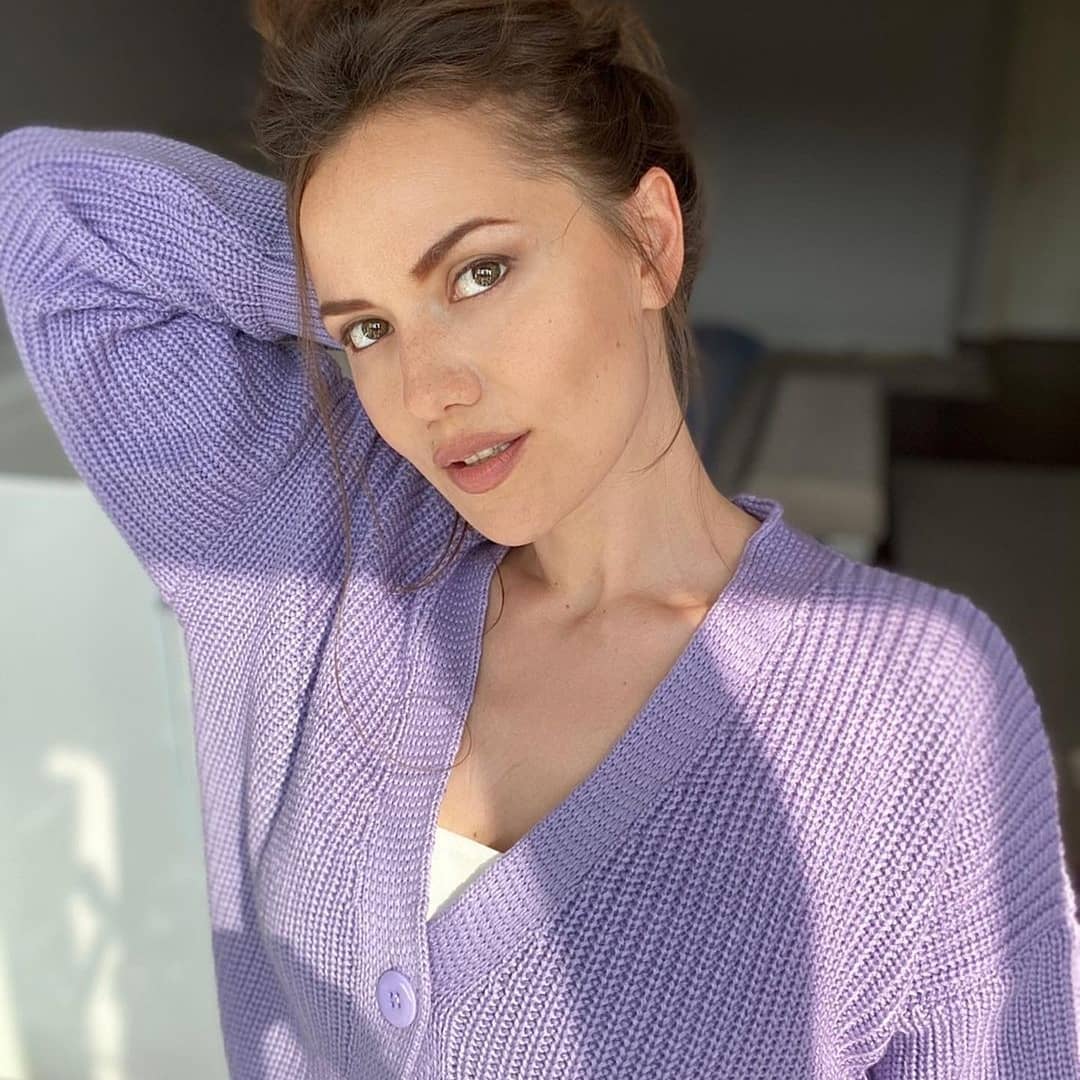 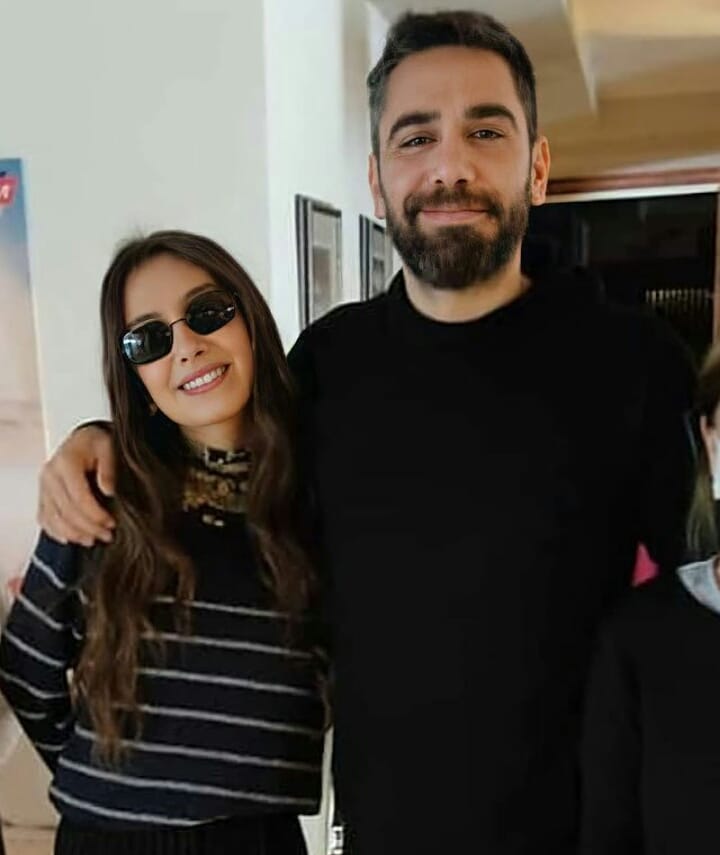 Aslihan Karalar was again spotted by journalists in the Zorlu shopping center. The actress stated that she came to buy a gift for her close friend for her birthday. This time she did not talk about new projects. 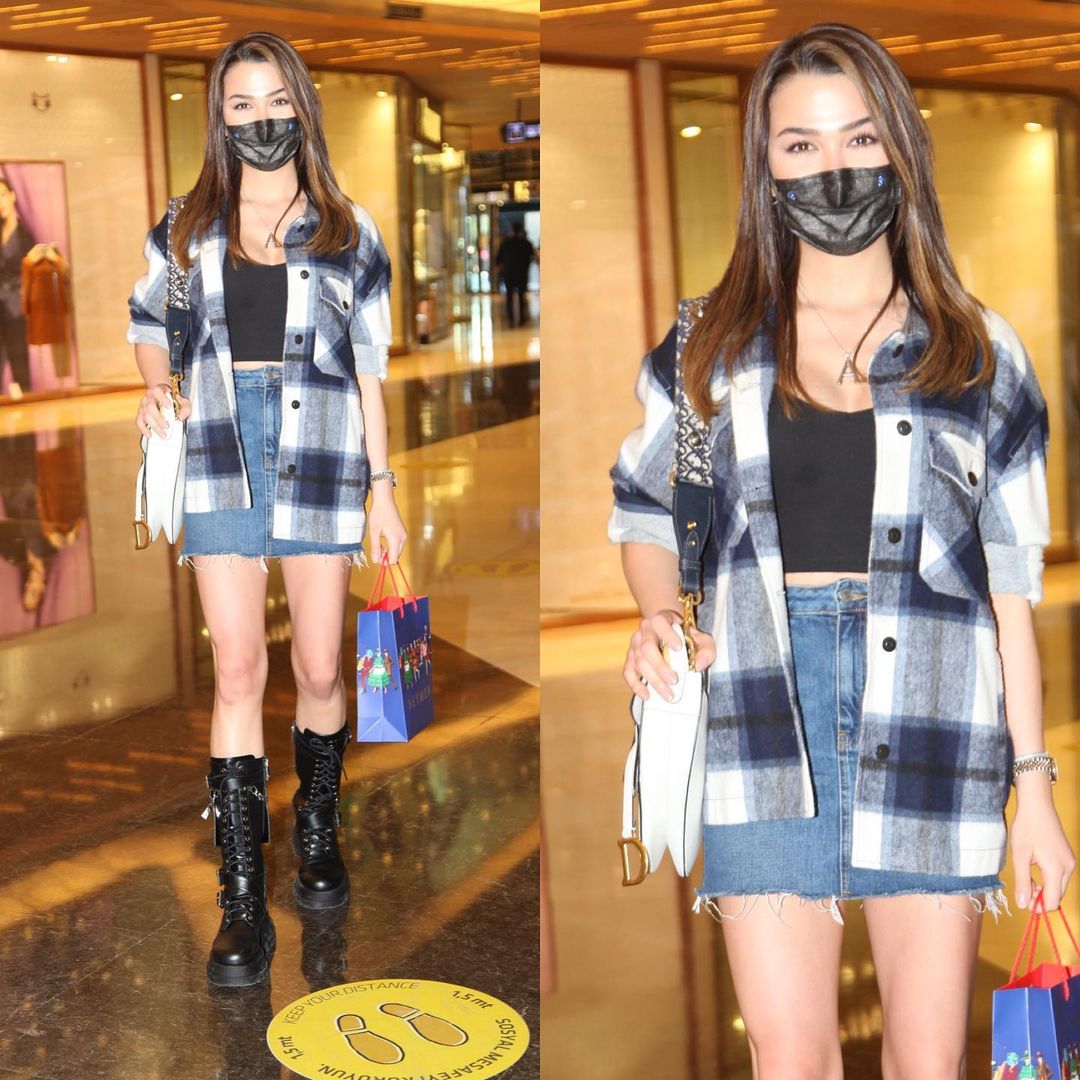 Kadir Dogulu, who was noticed the day before in the Etiler district, told reporters that he was preparing for a new project, but refused to give details of the work. 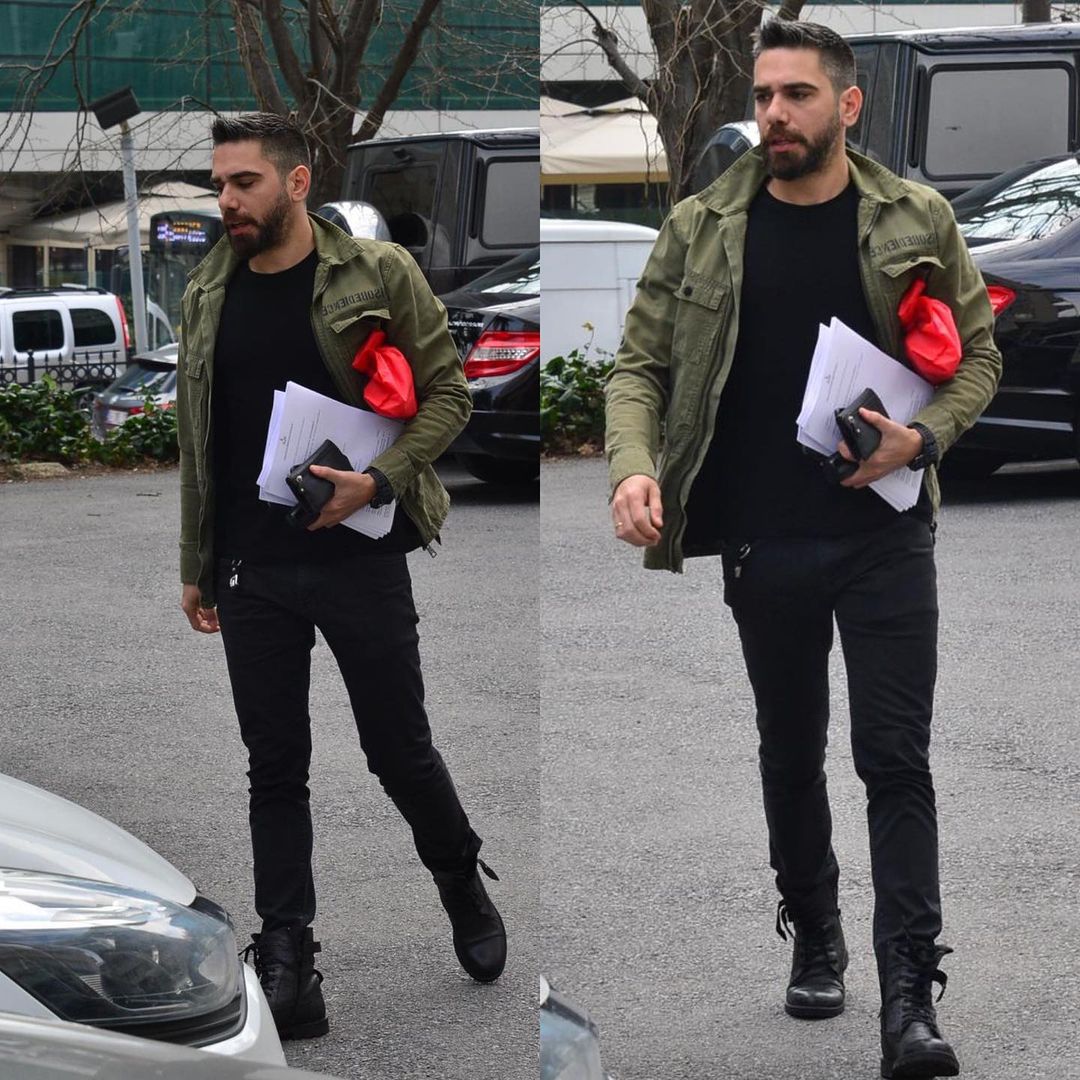 Farah Zeynep Abdullah angered the impudence of some social media users who allow themselves to tell her what to do, what to say, how to write correctly, even how to place commas. “Enough is enough, – the actress said, – I write as I want” 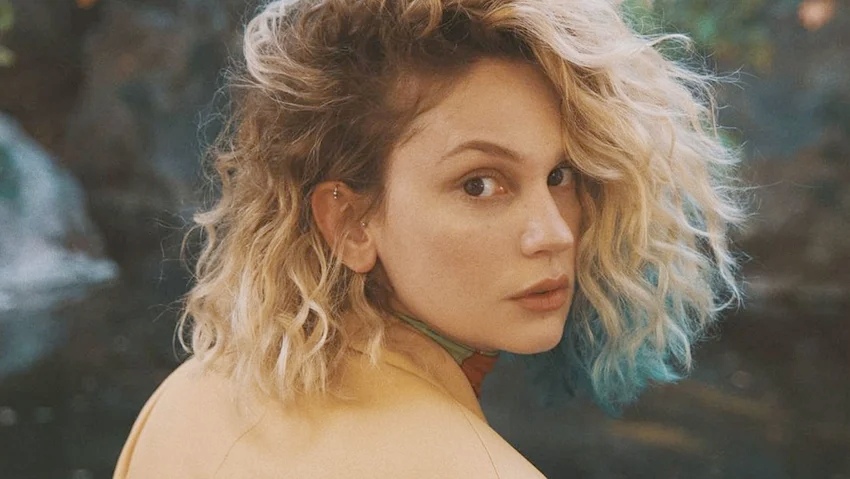 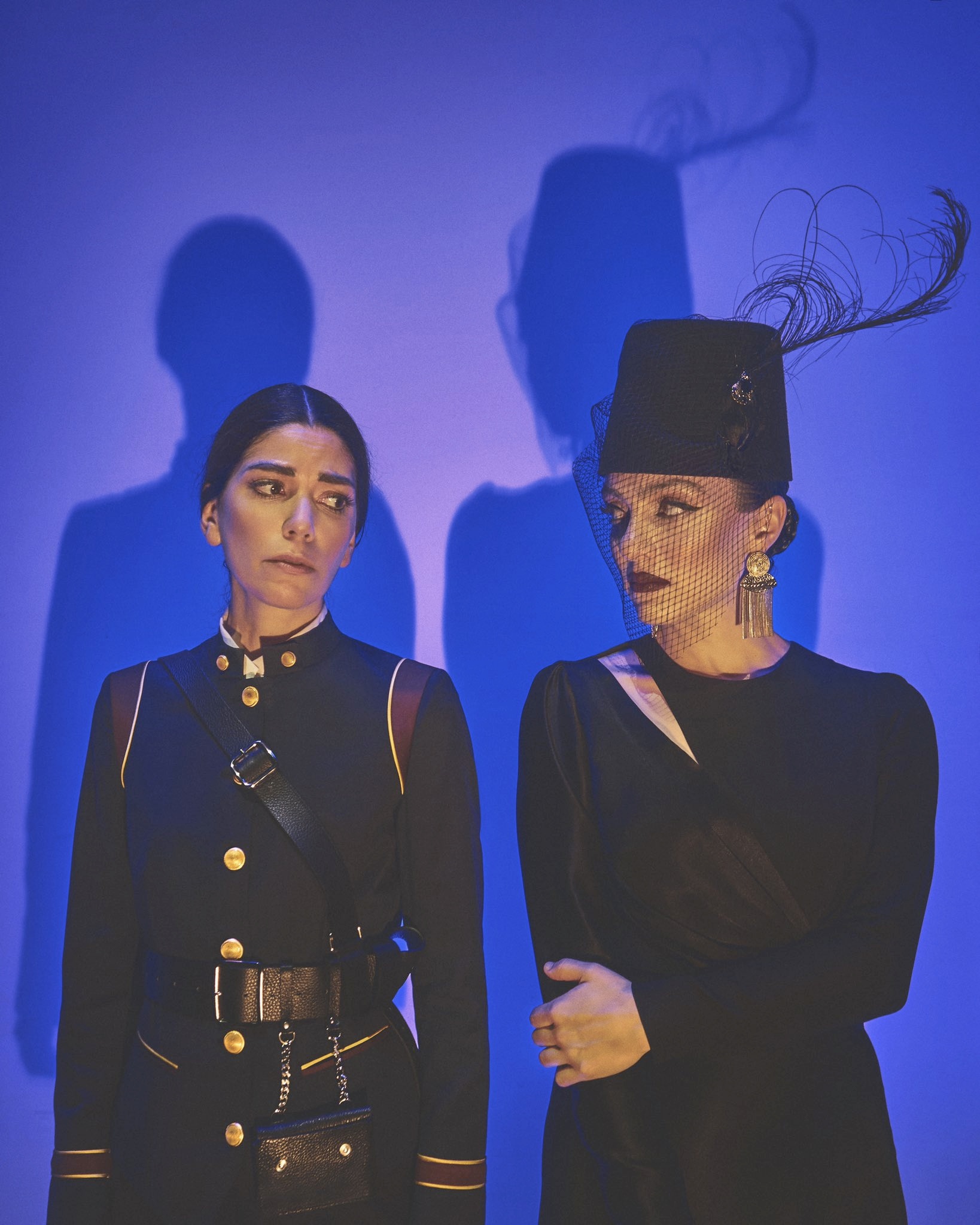 Murat Boz published a beautiful verse with the words: I am waiting for you again, I miss you so much, come back to me, my love. Of course, the journalists immediately decided that these words were dedicated to his former lover Asli Enver. 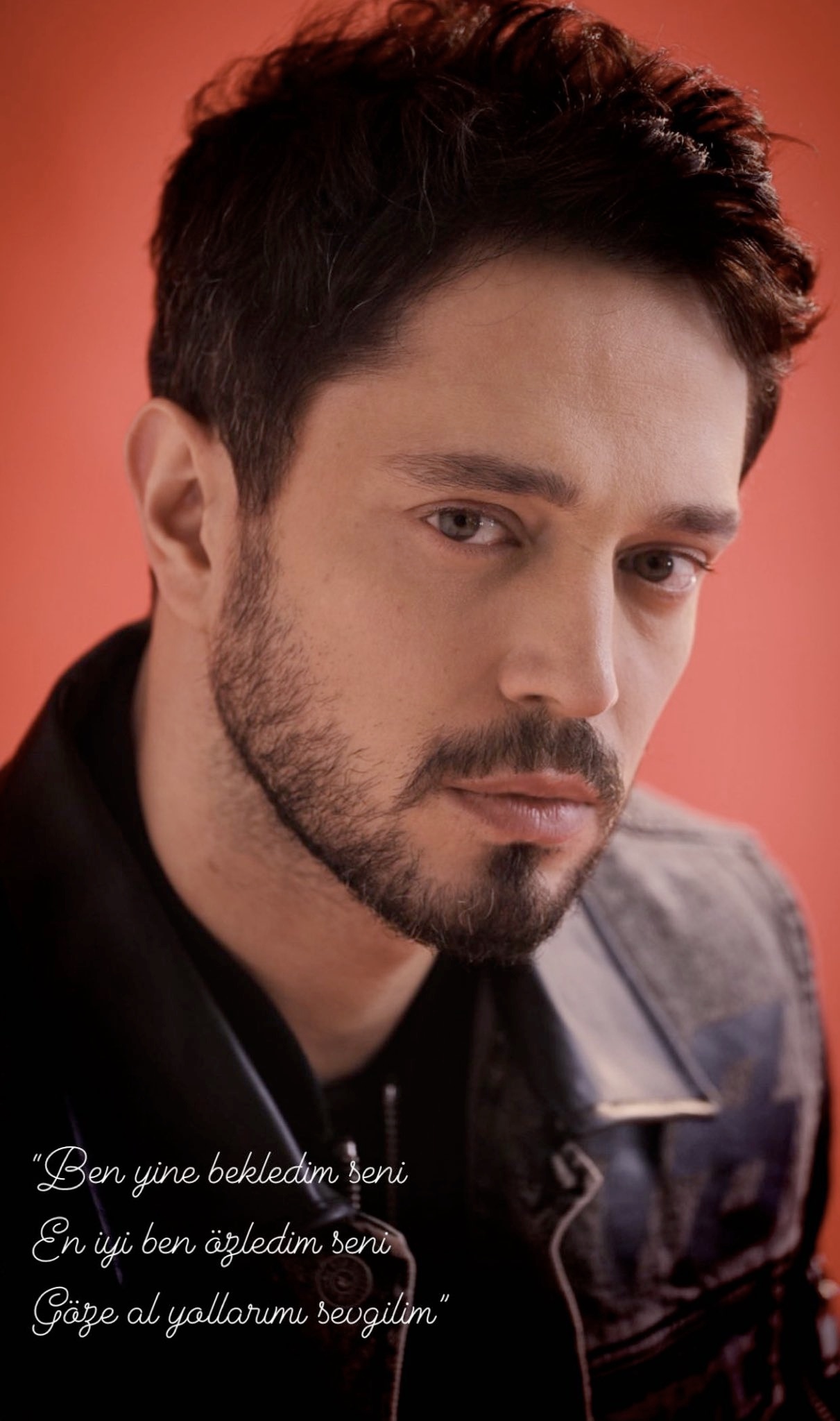 Snob publishes a photo of the beloved of Meryem Uzerli and the father of her youngest daughter Lily. The name and profession of a man still remain a mystery to the press 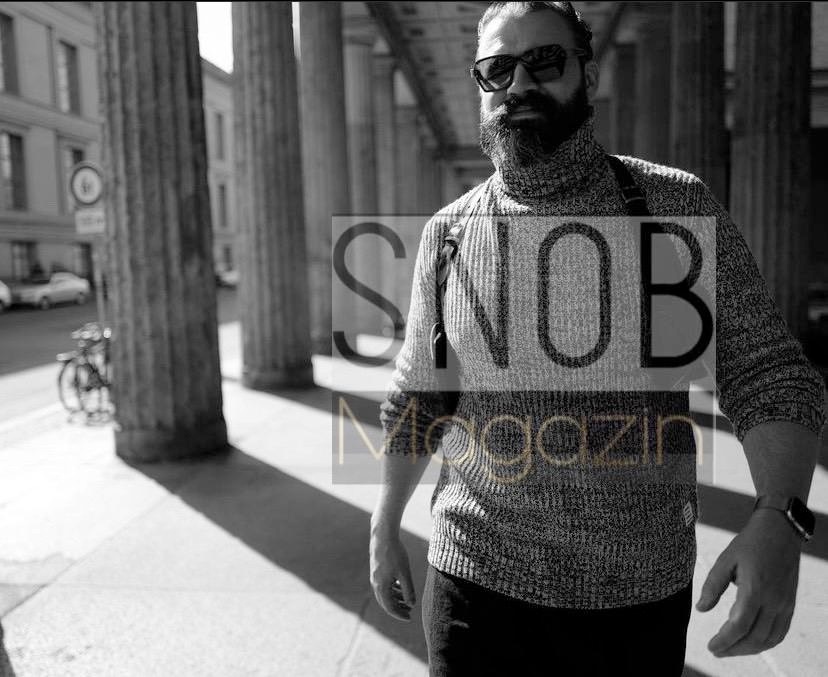 The day before, Melisa Şenolsun talked to the press, saying that she is now preparing to shoot a new film and hopes that it will be a great job. With regard to the upcoming Valentine’s Day, the actress said that for her this is the most ordinary day, nothing special. 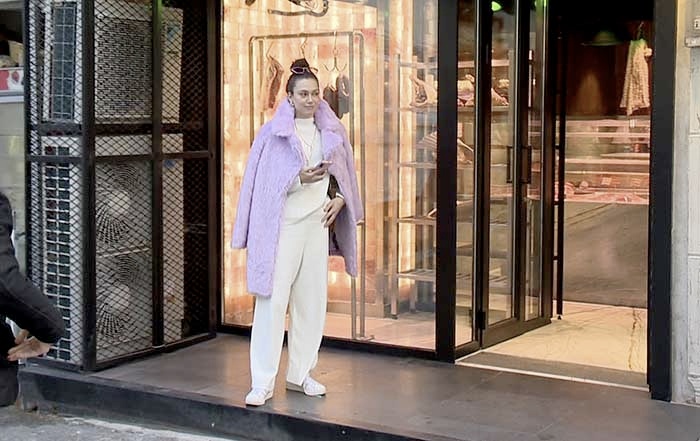 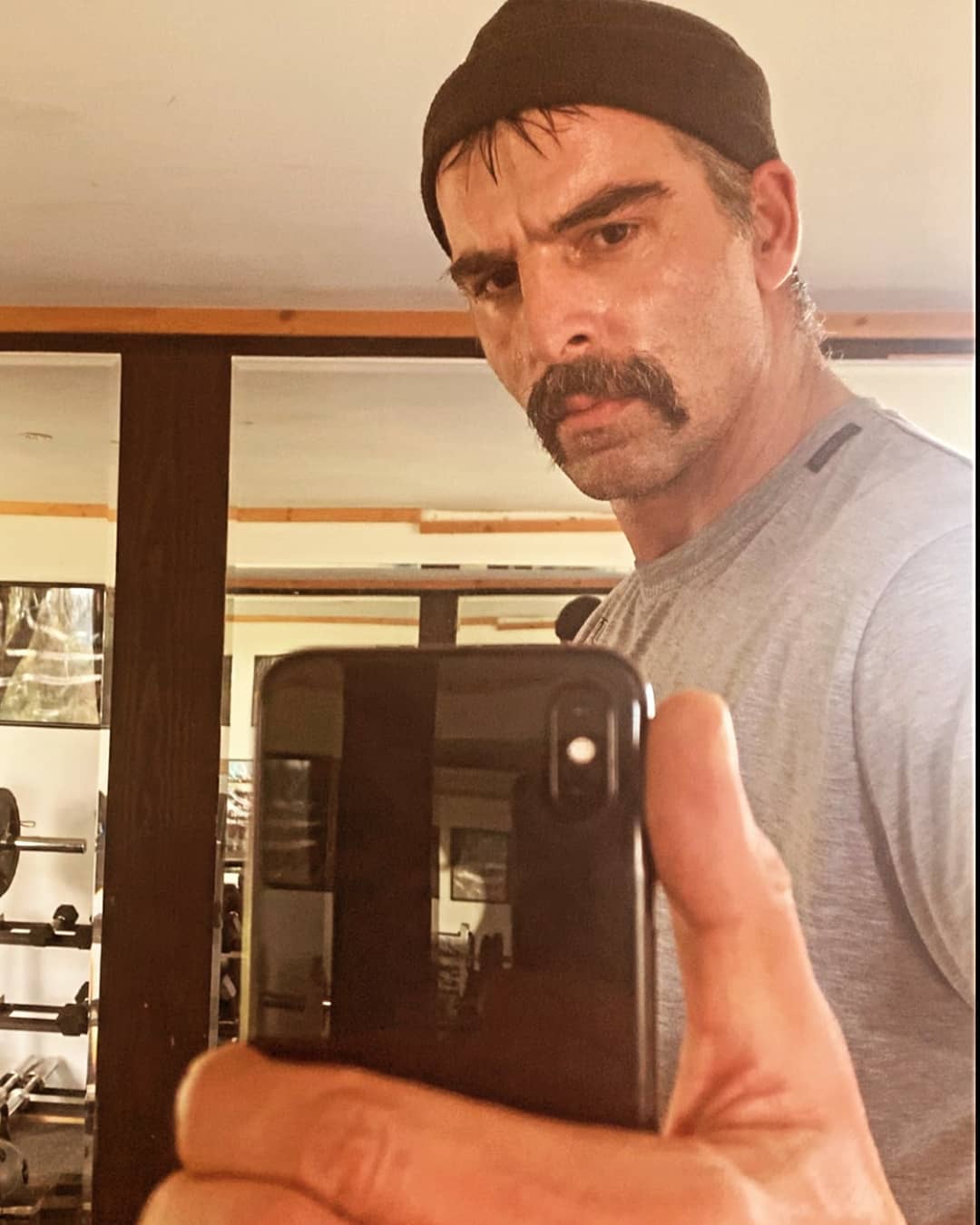 Oguzhan Koç said that when he lived near Bursa in his youth, their house was not far from the mosque. Their old neighbor, the mullah, who called the believers to pray offered the boy to teach him how to perform azan, since Oguzhan had a very beautiful voice. So he became a muezzin. 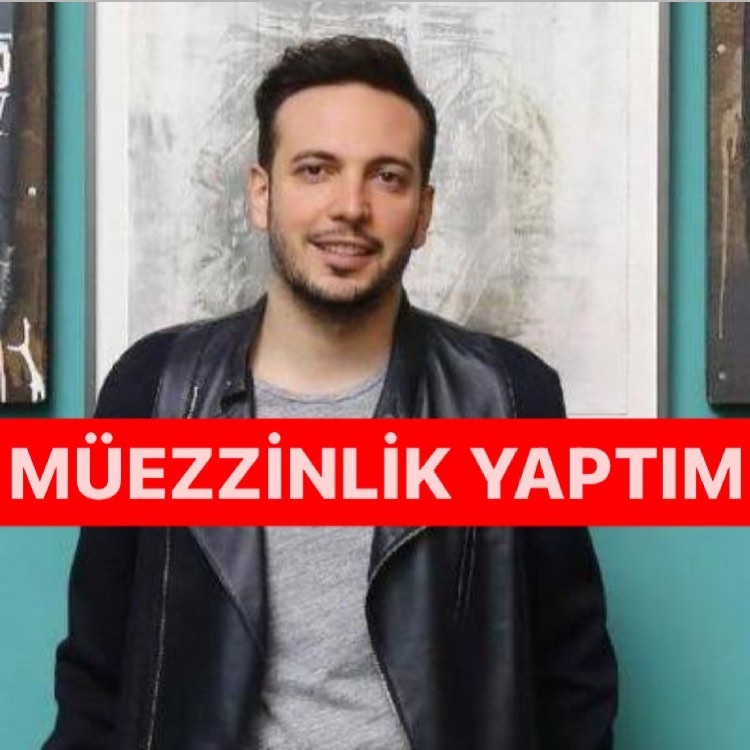 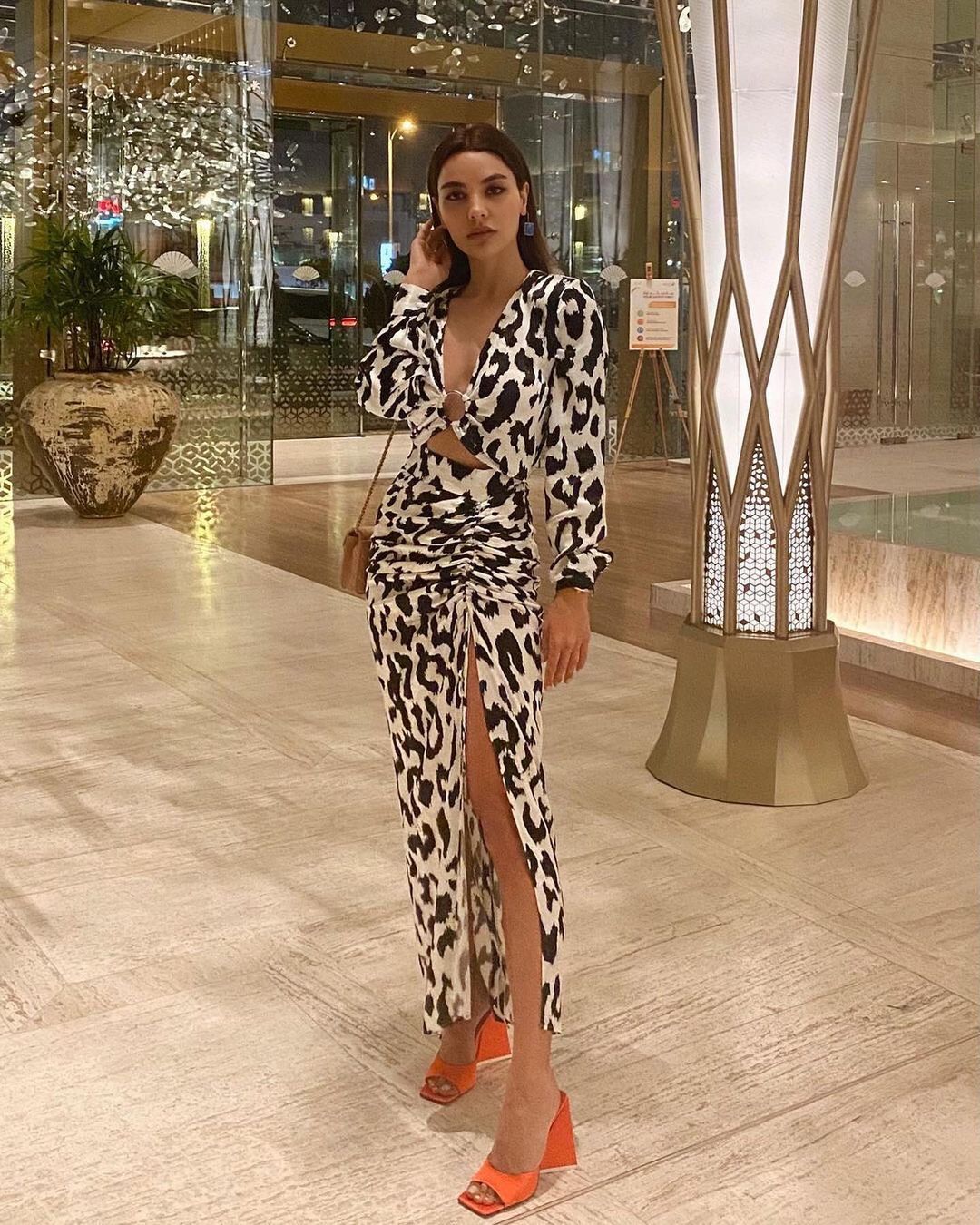 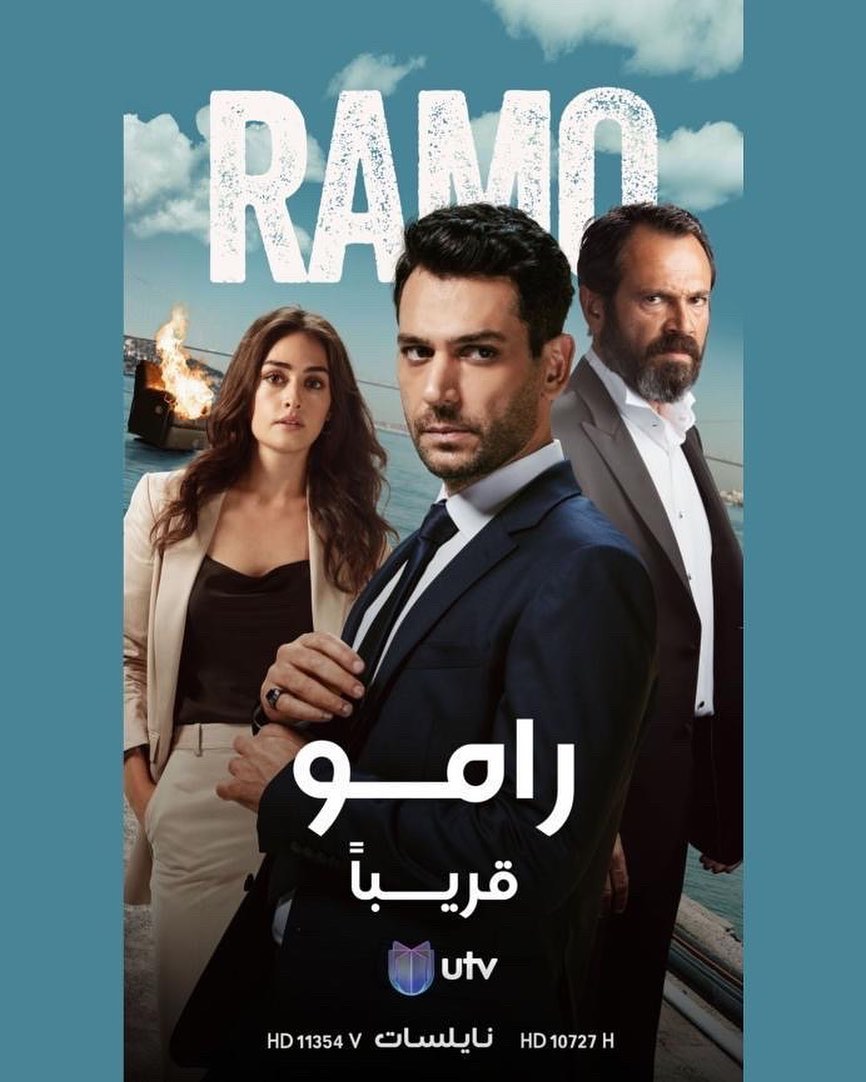 Meryem Uzerli celebrated the birthday of her eldest daughter Lara in a Super Mario costume. The girl is 7 years old 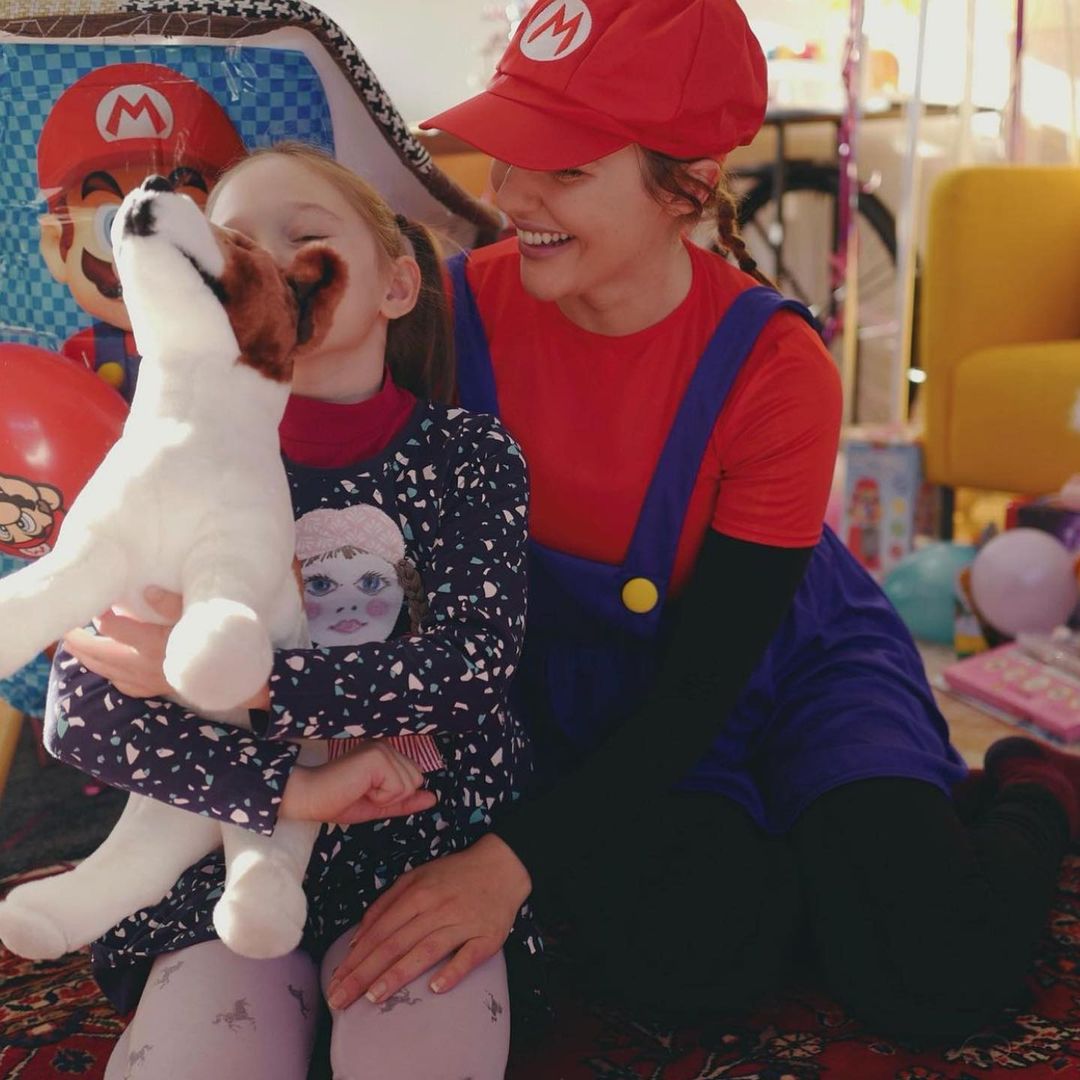 Most talked about Turkish stars in Turkish media last week 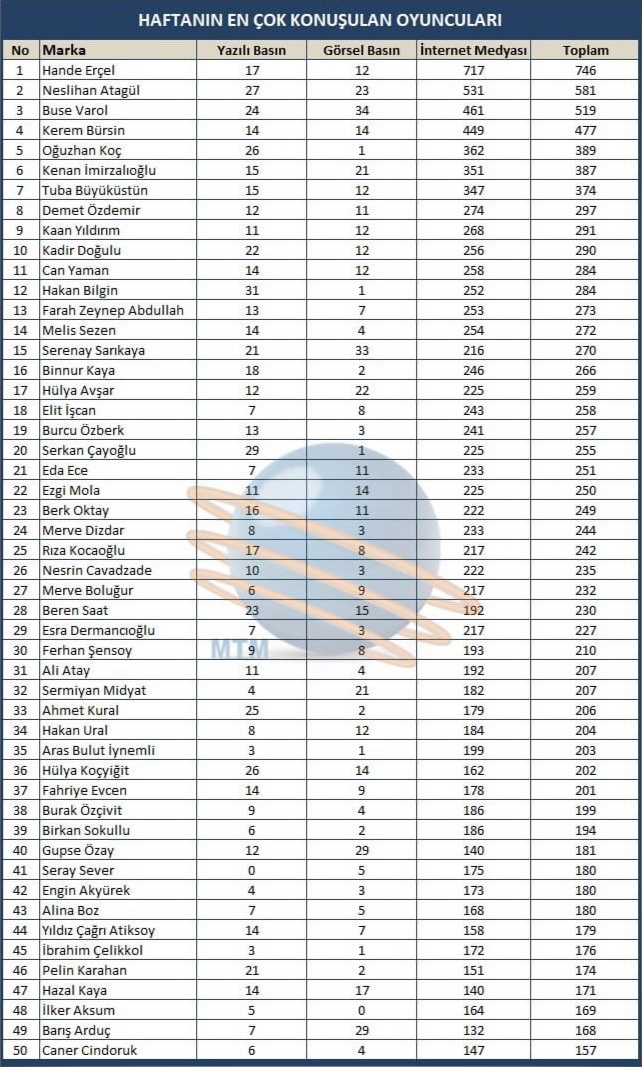 Most talked about Turkish stars

13 episodes left until the final of the Pit series 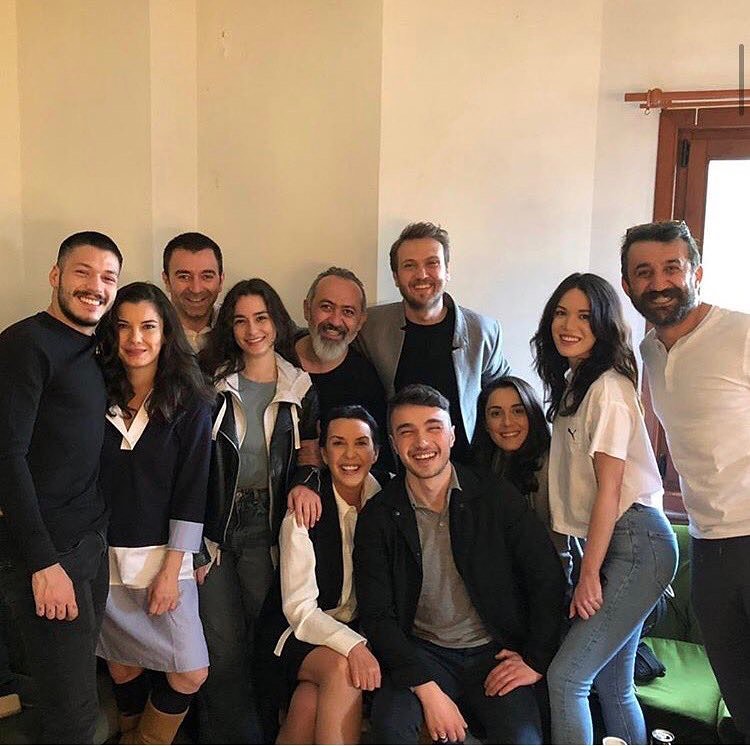 The series of the fantastic T World universe may be aired on the digital platform of the state television channel TRT 0. Preparations for the projects continue. 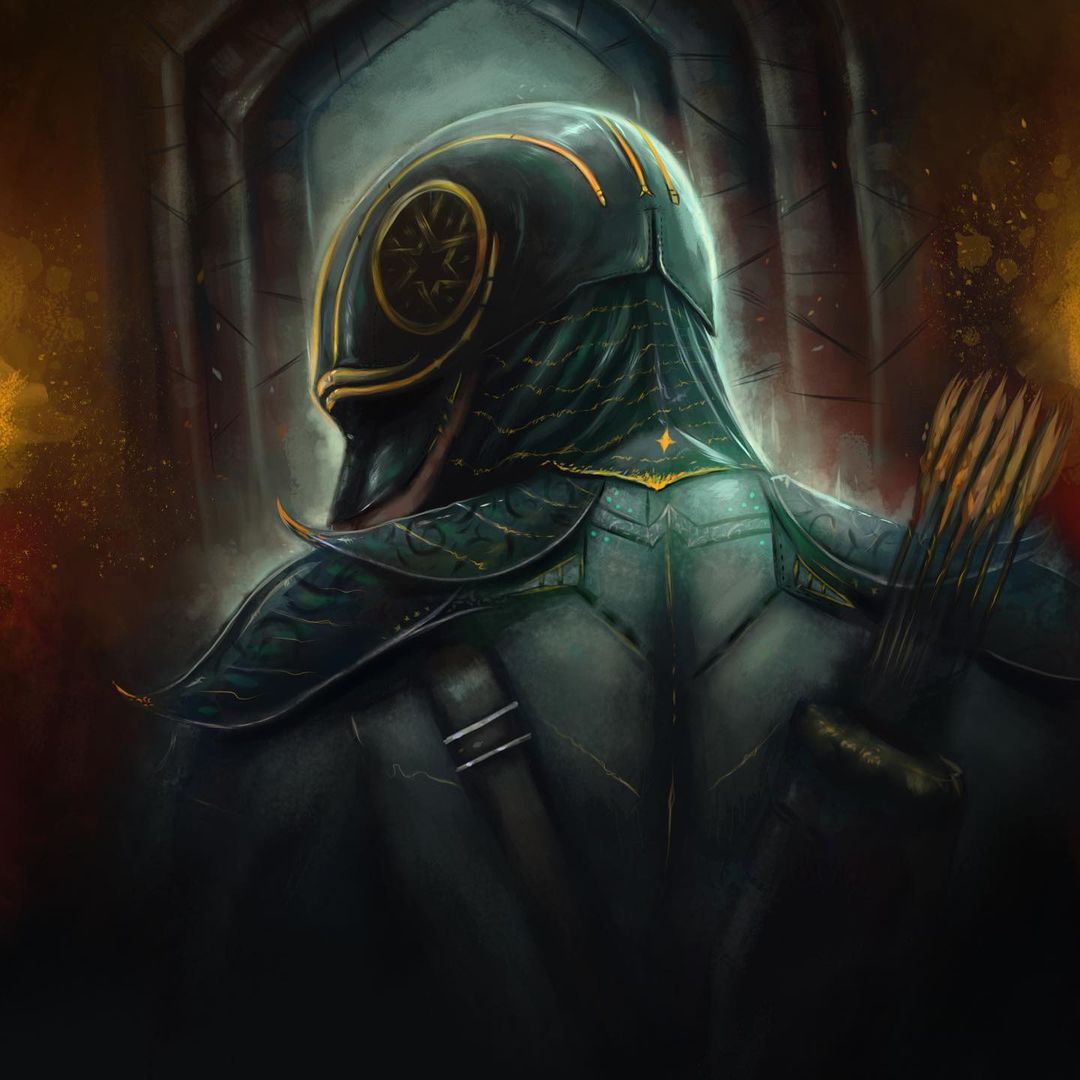