Scandal on the set of the series Simurg / Zümrüdüanka 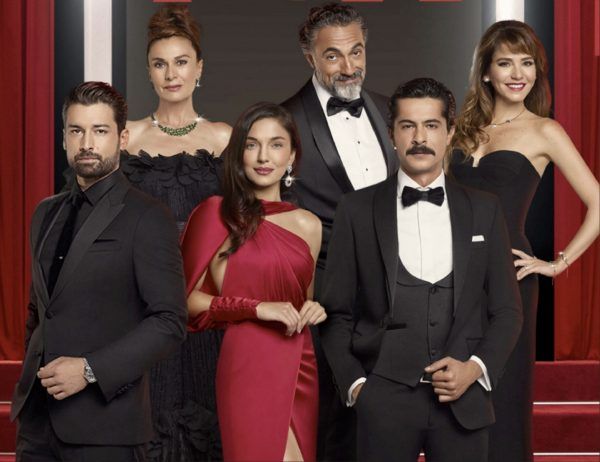 Sinemaport publishes a letter from the acting agency ICON Talent announcing its decision to no longer work with Pastel Film. The reason for this decision is a case of sexual harassment on the set of the series Simurg / Zümrüdüanka, in which one of the company’s high-ranking officials was involved. The union of actors and the authorities have been informed of the incident, but the name of the actress has not been disclosed at her request. According to the journalists of the publication, they knew about the incident two months ago, but for lack of evidence they did not make the case public. However, after the agency’s official statement, the issue of disclosure is no longer raised. It looks like the case has shifted to the legal sense. 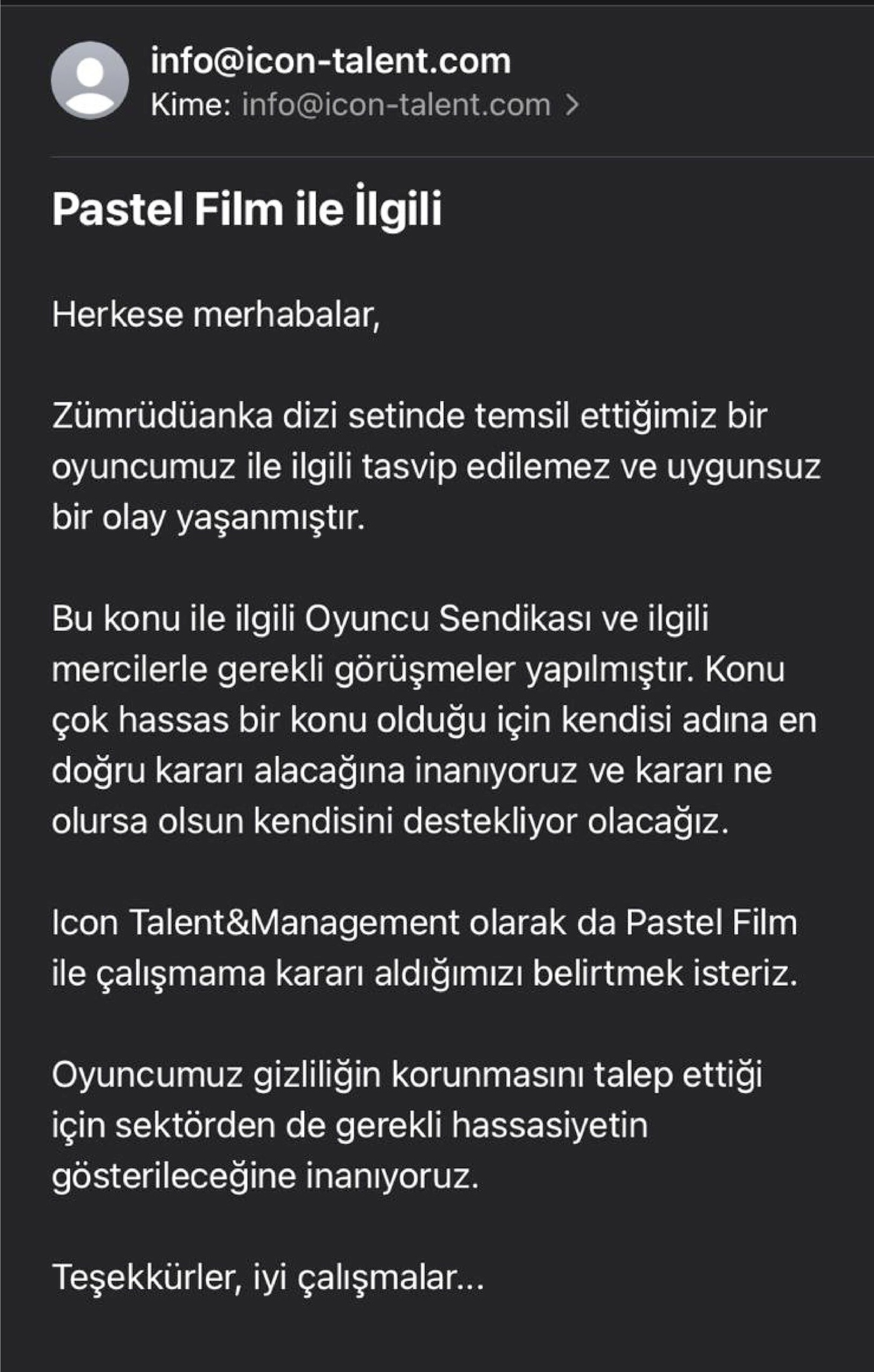