Star TV changed its mind. TV series My Left Side / Sol Yanim makes the final on the 12th episode 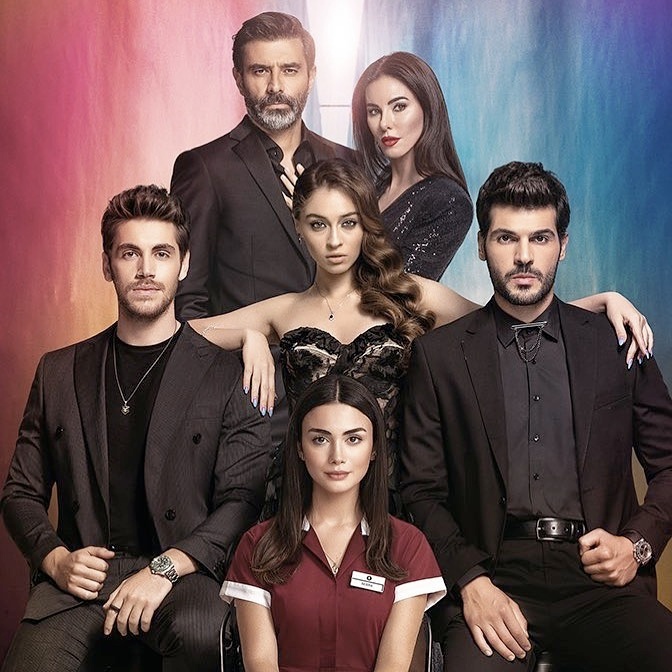 The Turkish press quotes the words of Burak Deniz’s beloved Diddem Soydan: “I have been working in the modeling industry for 17 years. Will I be jealous of shooting for a magazine?” 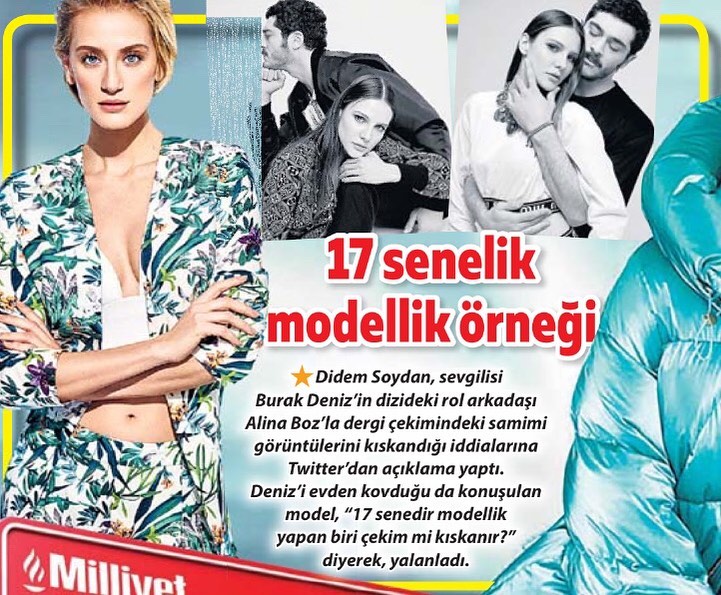 Serkan Keskin and Meriç Aral were seen walking. The couple was walking their pet. Meriç is currently filming the Netflix series “The Story of a Submarine” 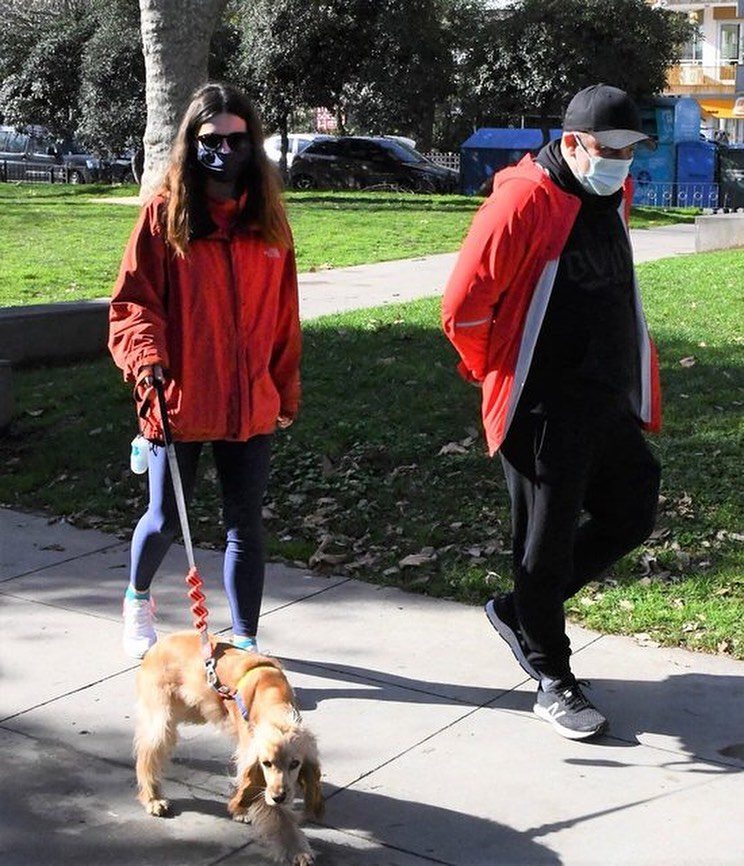 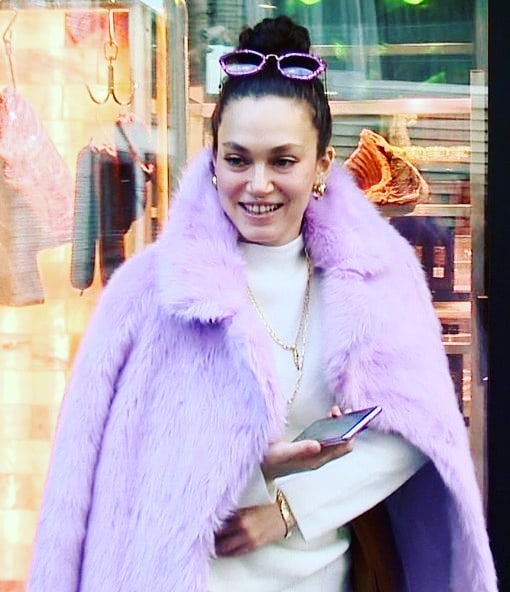 The Spanish company Atresmedia has acquired two new Turkish TV series – Unfaithful and Apartment of the Innocent. It is not yet clear whether they will be shown on the central TV channel Antena 3 or on the small women’s channel Nova 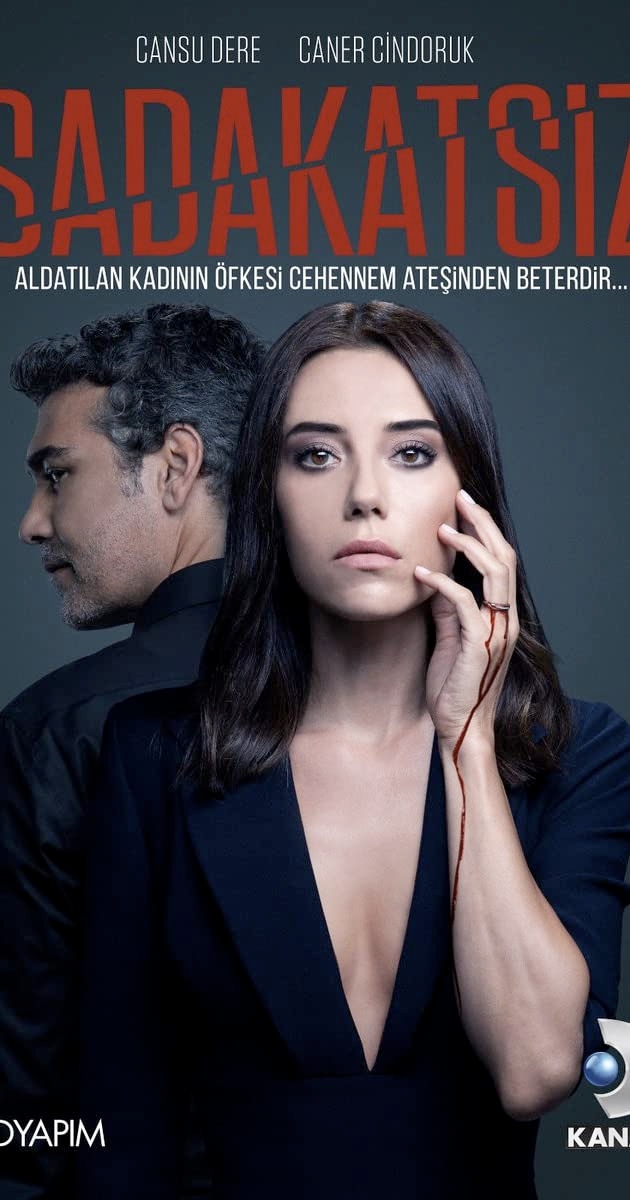 The paparazzi noticed Barış Arduç in the Levent district and immediately rushed to him with questions about what he thought about the statements of Bestemsu Ozdemir about popularity on social networks and its influence on the choice of the leading actors. However, Barış cleverly avoided answering, asking journalists not to involve him in this controversy. 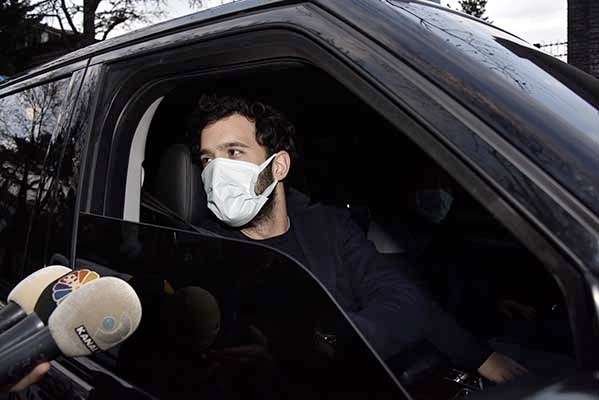 Director Ezel Akay admitted that he was very upset about the failure of his film 9 times Layla on Netflix. However, then he realized that he never made films to be watched on the phone, he shot movies for cinemas. 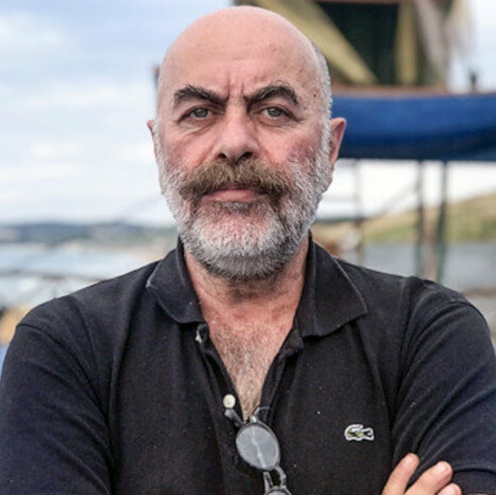 Burak Özçivit tasted coffee in the mountains of Chechnya 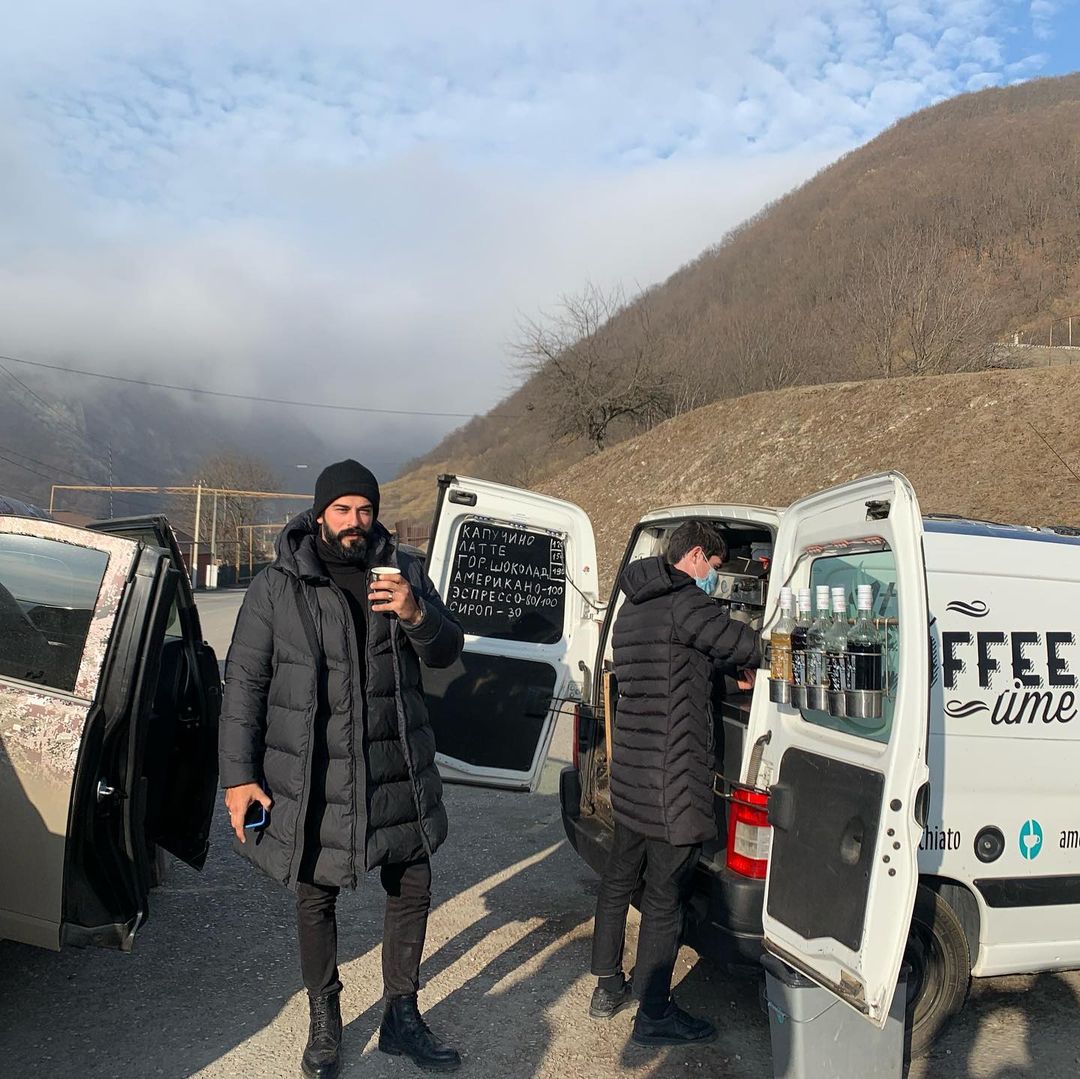 In Dyarbakir, preparations began for the Kançepek TV series for one of the digital platforms. The series will consist of 13 episodes. The plot revolves around the fate of Police Chief Gaffar Okkan, who, along with five comrades, died in an armed attack in 2001. 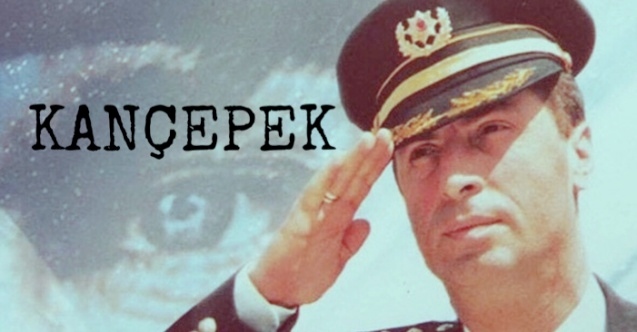 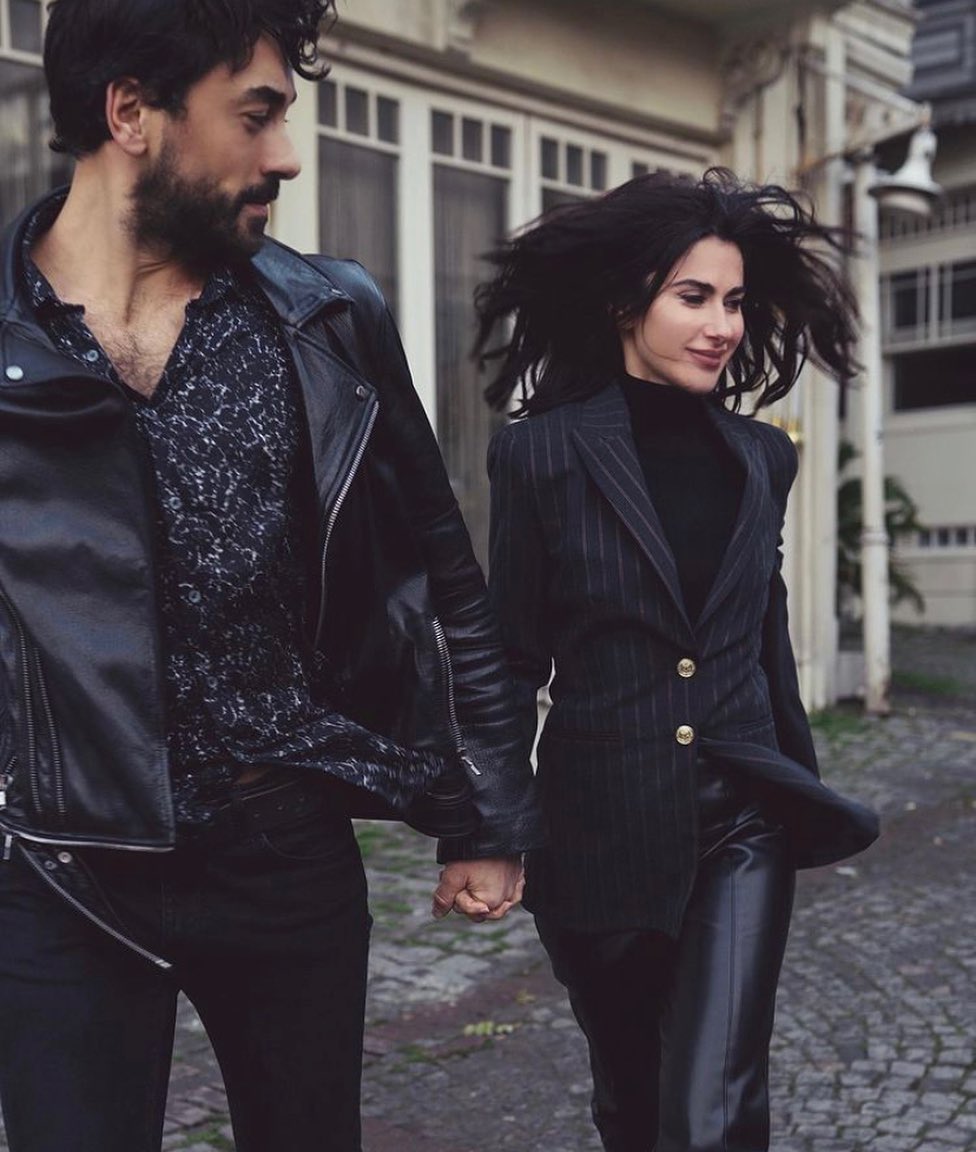 Demet Ozdemir told the press that she will be filming a digital comedy film in the summer that will be a romantic comedy. When asked whether the information that she and Oguzhan Koç decided to live together is true, the actress answered in the negative.

Judging by a hint from the editor-in-chief of Hello magazine, a new photo session of Çağatay Ulusoy awaits us 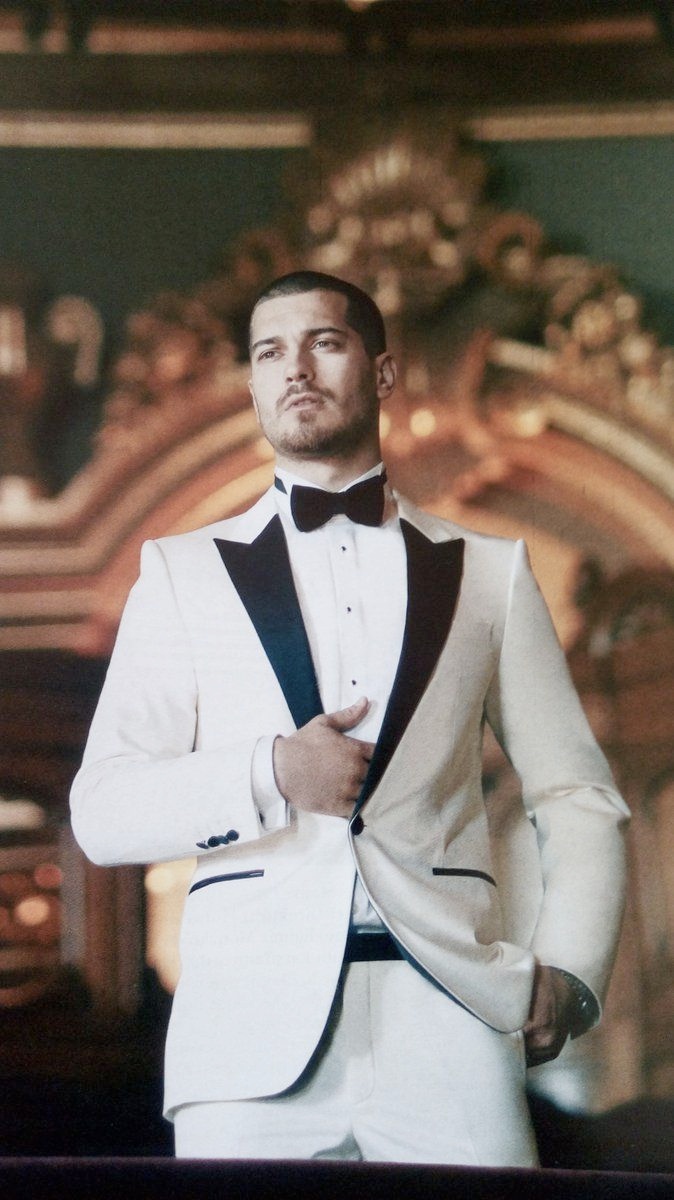 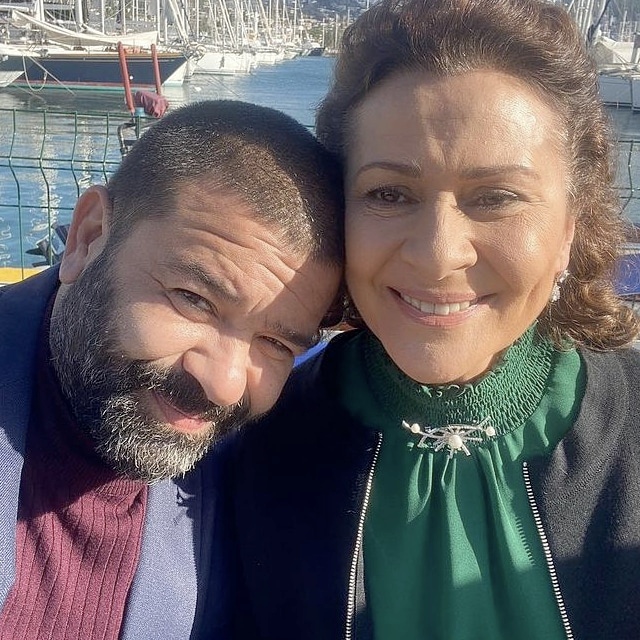 Erdal Hanedar joins the cast of the series Ramo as Hamza 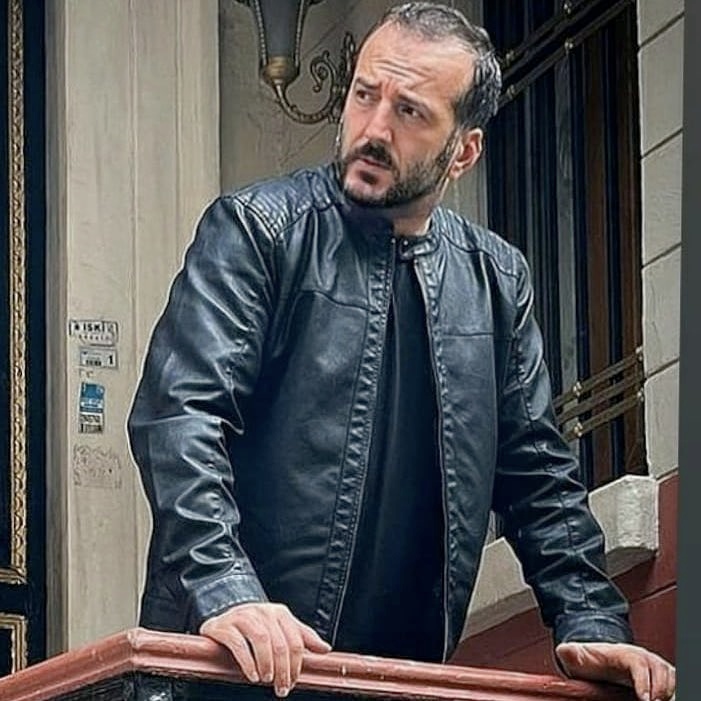 Promo for Emre Kinay in the TV series Ramo 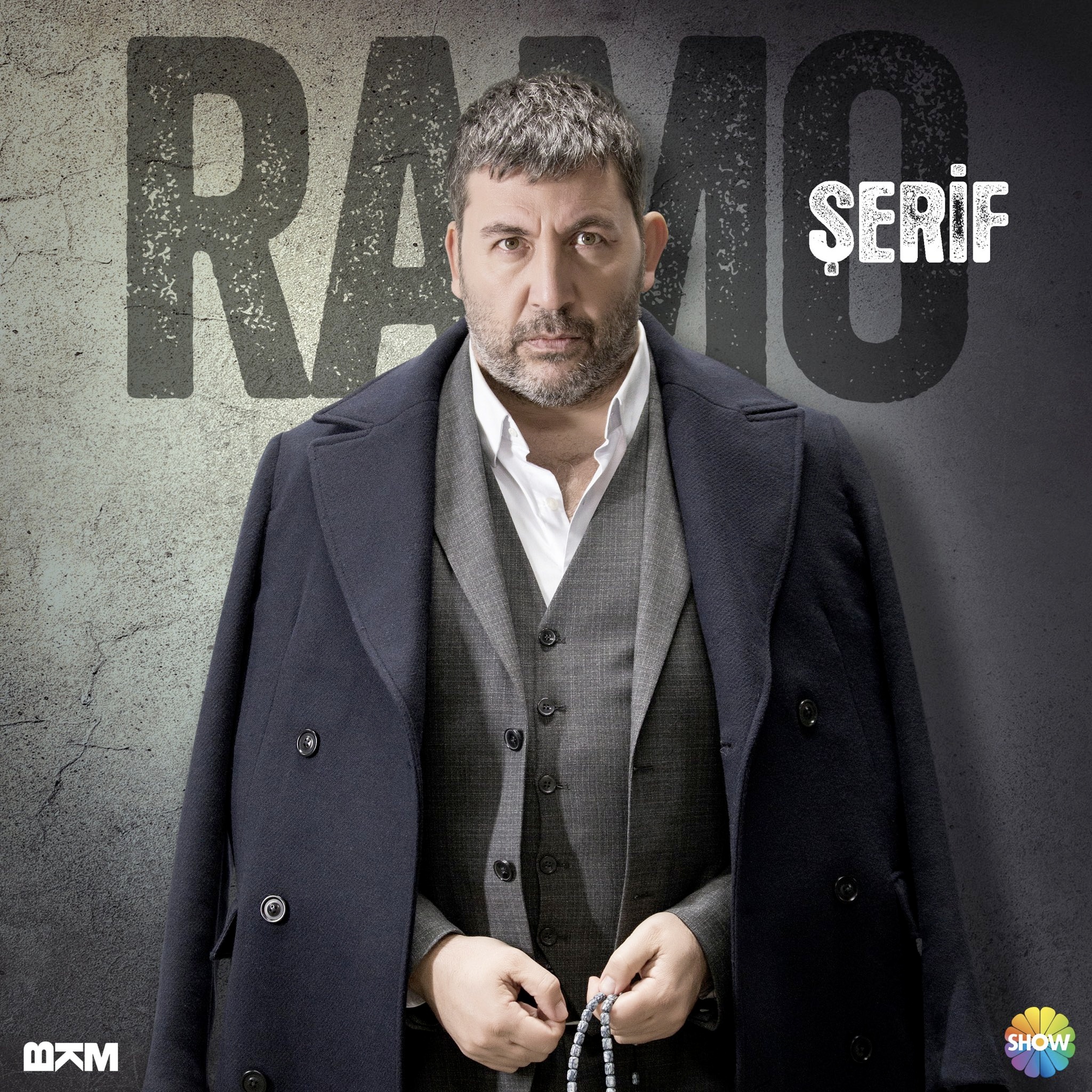 Tolgahan Sayışman was spotted the day before in the Bebek district. As the actor admitted, he does not really like the winter holidays, but his wife wanted it, and they went to the mountains. And it turned out to be very cool. 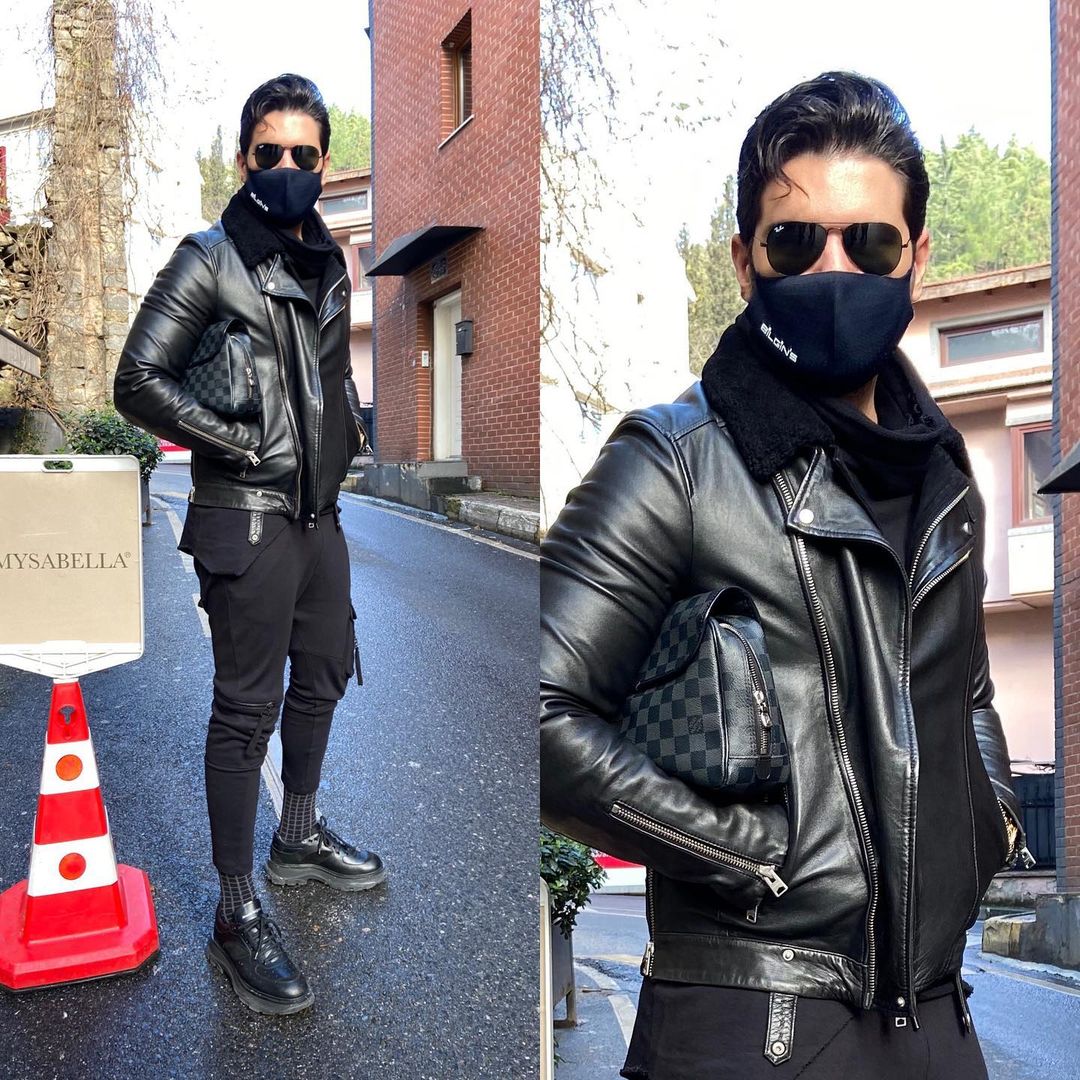 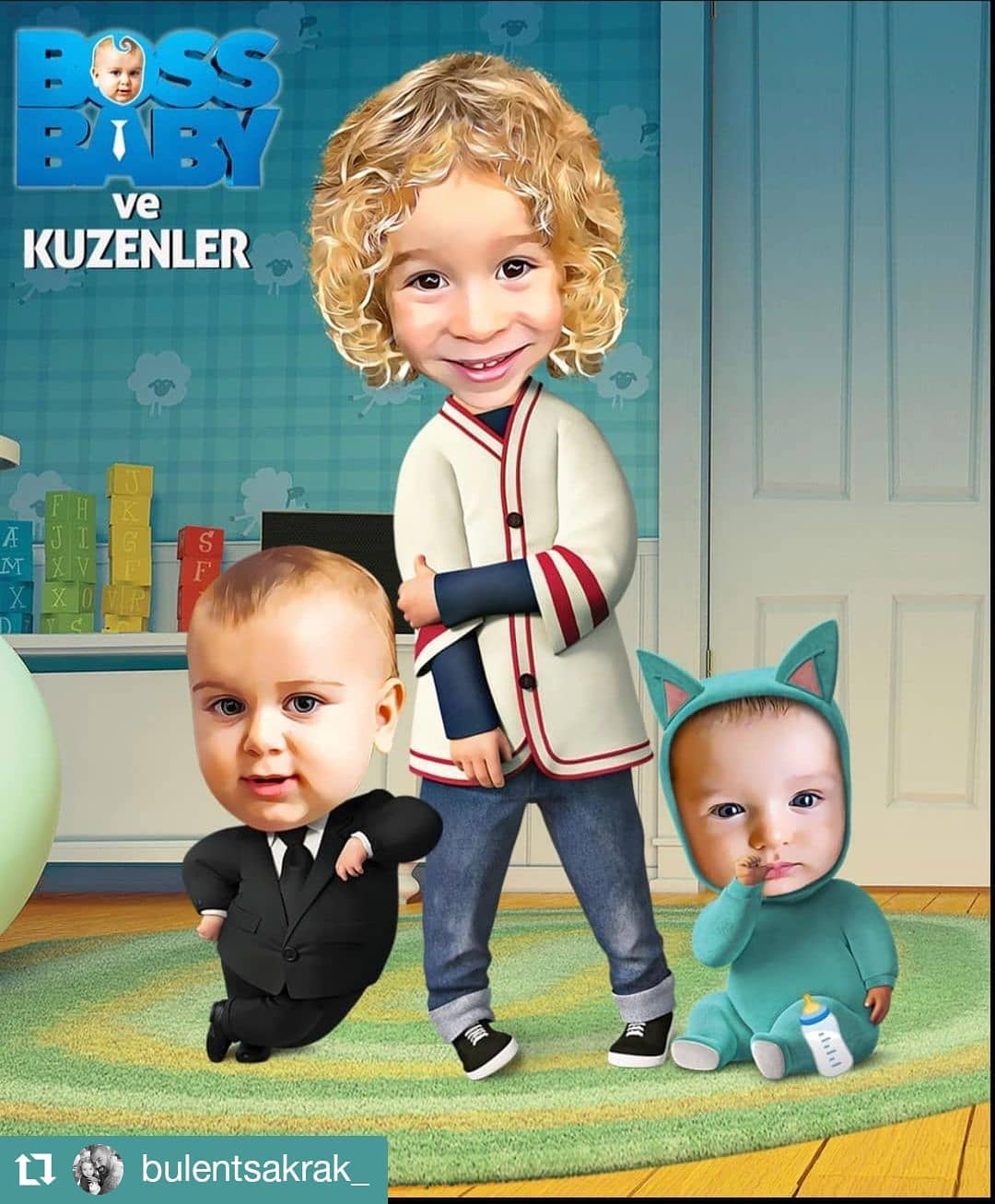 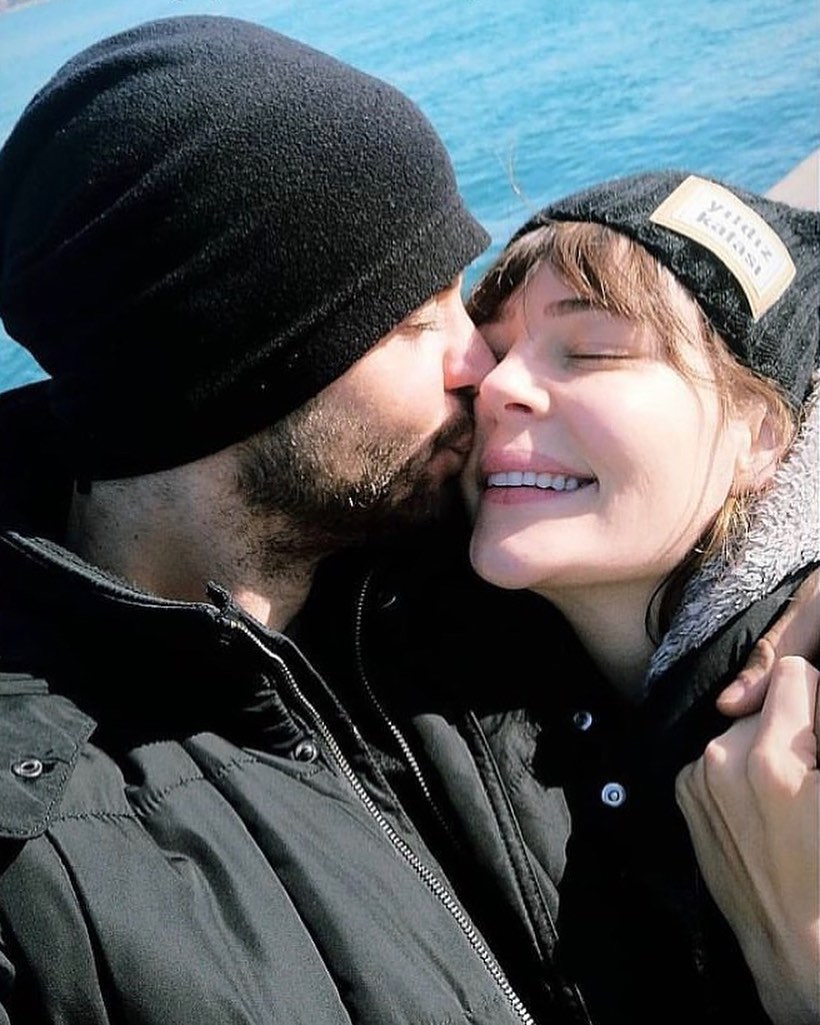 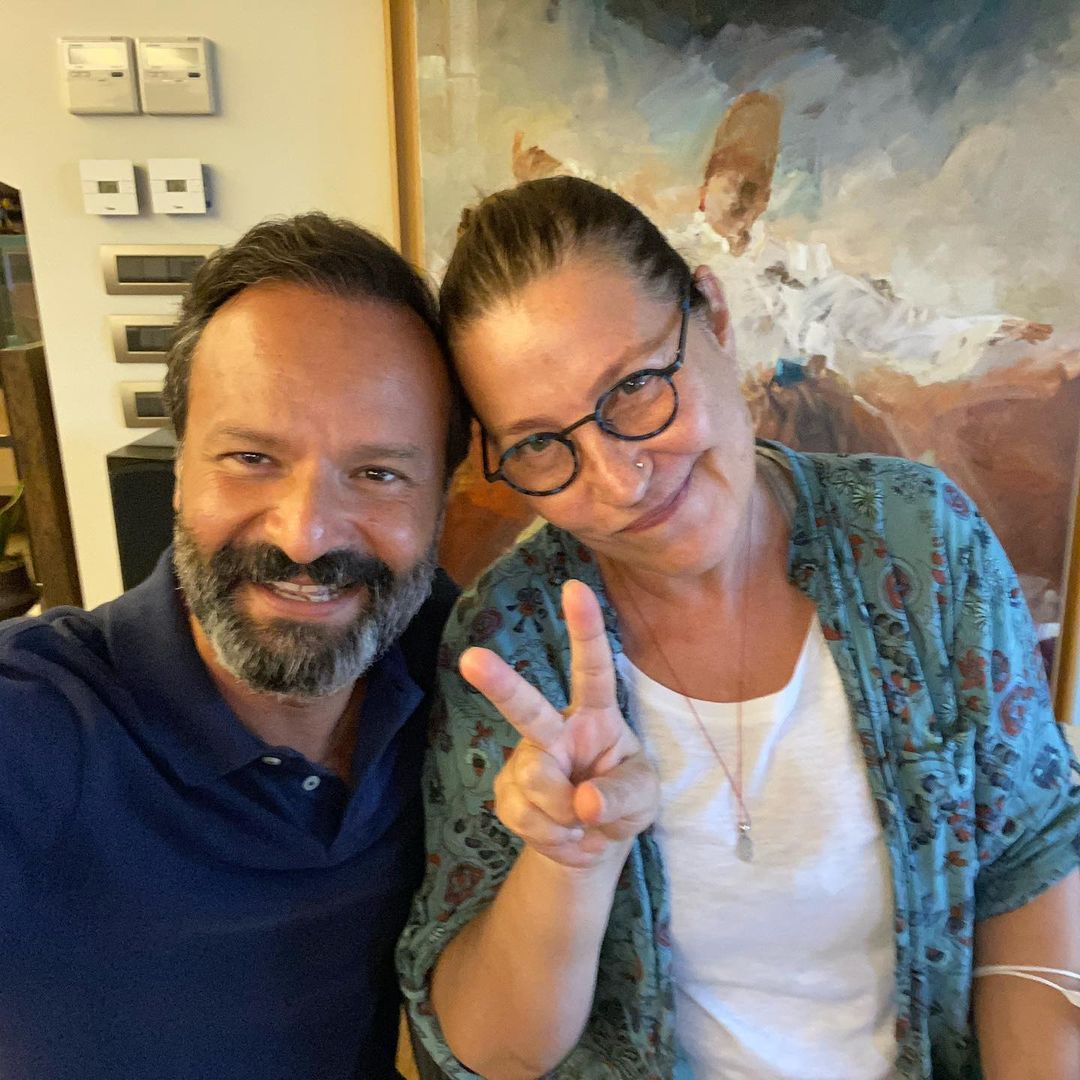 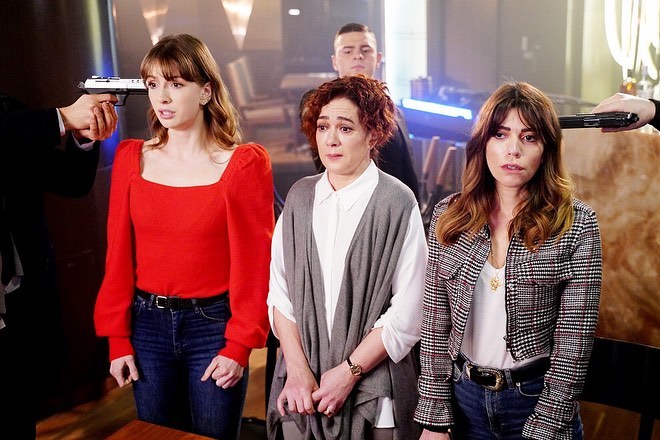 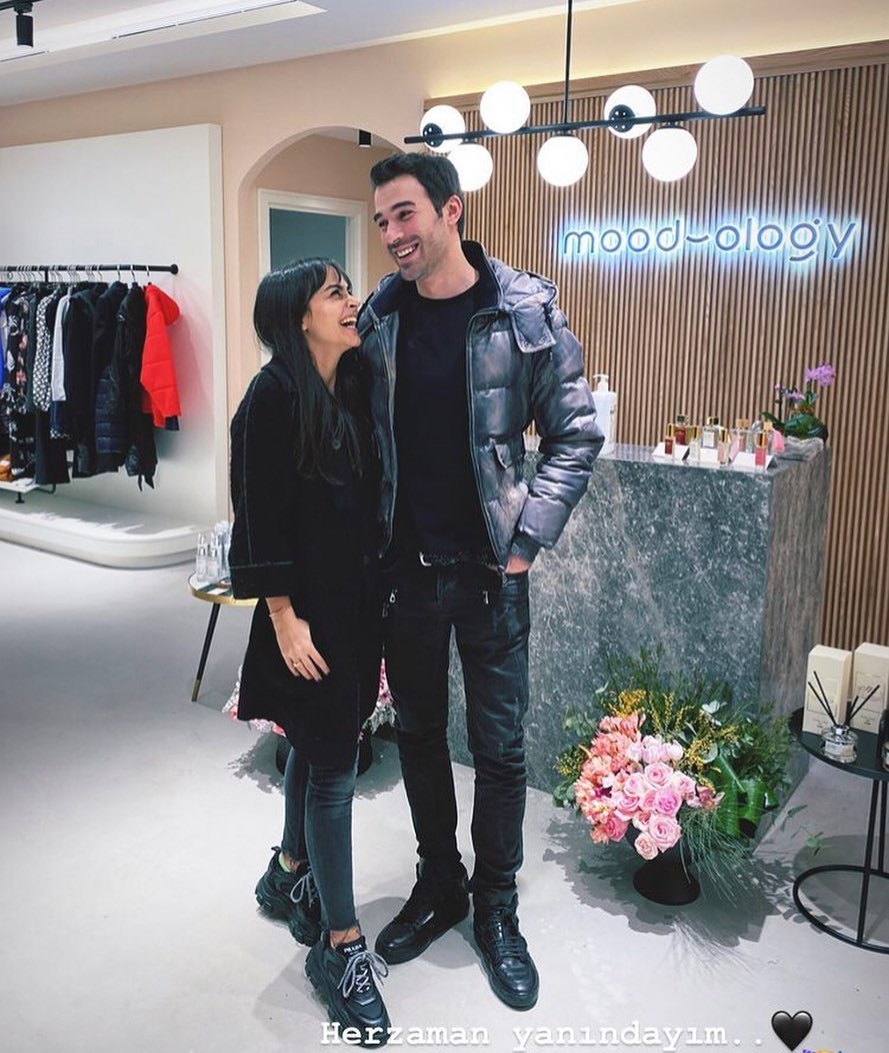 Love is in the air team thanks 2 million YouTube subscribers 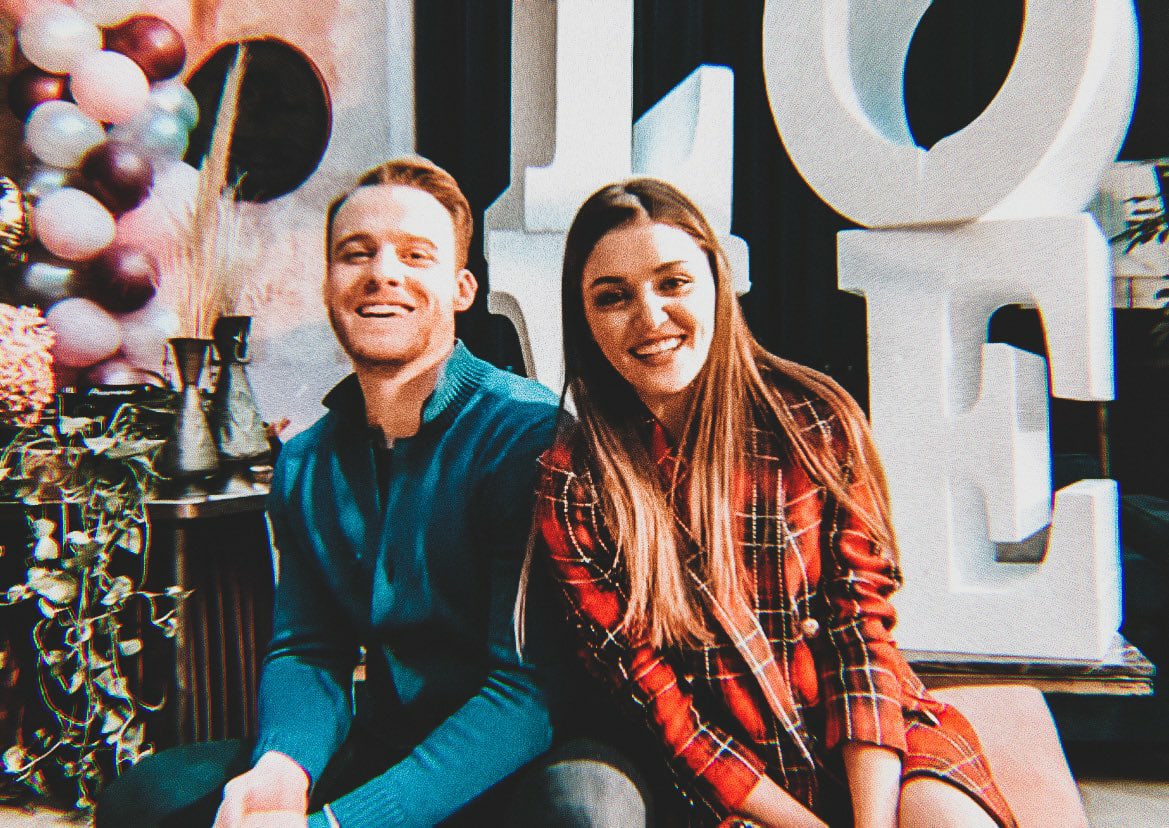