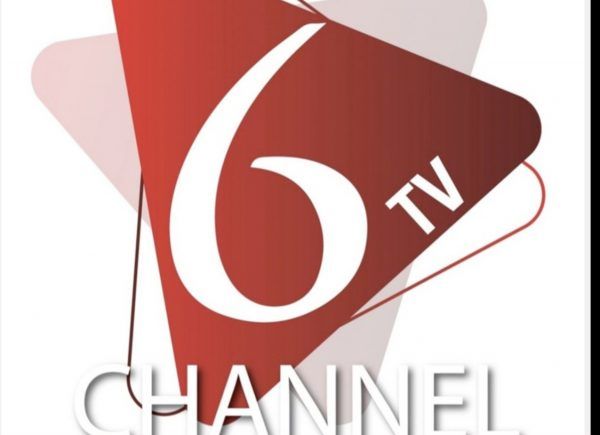 Despite the fact that the situation of private TV channels is currently causing concern, another TV channel will open in Turkey in the near future. More precisely, it will be the revival of the old Kanal 6 TV channel, which stopped broadcasting in 2008. In 2017, Şatıroğlu holding acquired the assets of the channel. Its owner, Seyt Doğan, announced that they plan to become one of the six leading TV channels in Turkey. A digital TV channel will also be opened for the younger generation (it is not entirely clear, perhaps we are talking about a platform).