Cemal Hünal, who left the reality show due to back problems, joined the cast of the D TV series Unfaithful / Sadakatsiz, where he will play the role of Sinan 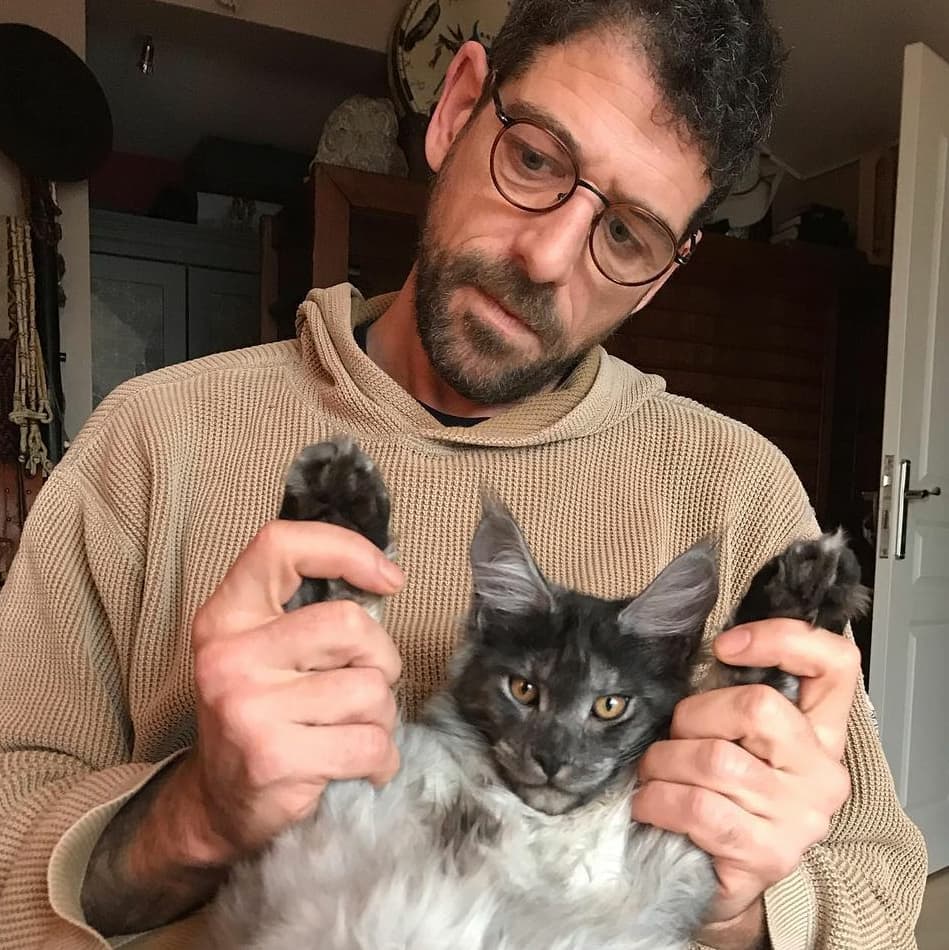 According to Birsen Altuntas, the right to the title of the series Organization / Teşkilat belongs to another company, so the TV channel TRT1 continues to search for a suitable title for its new show. 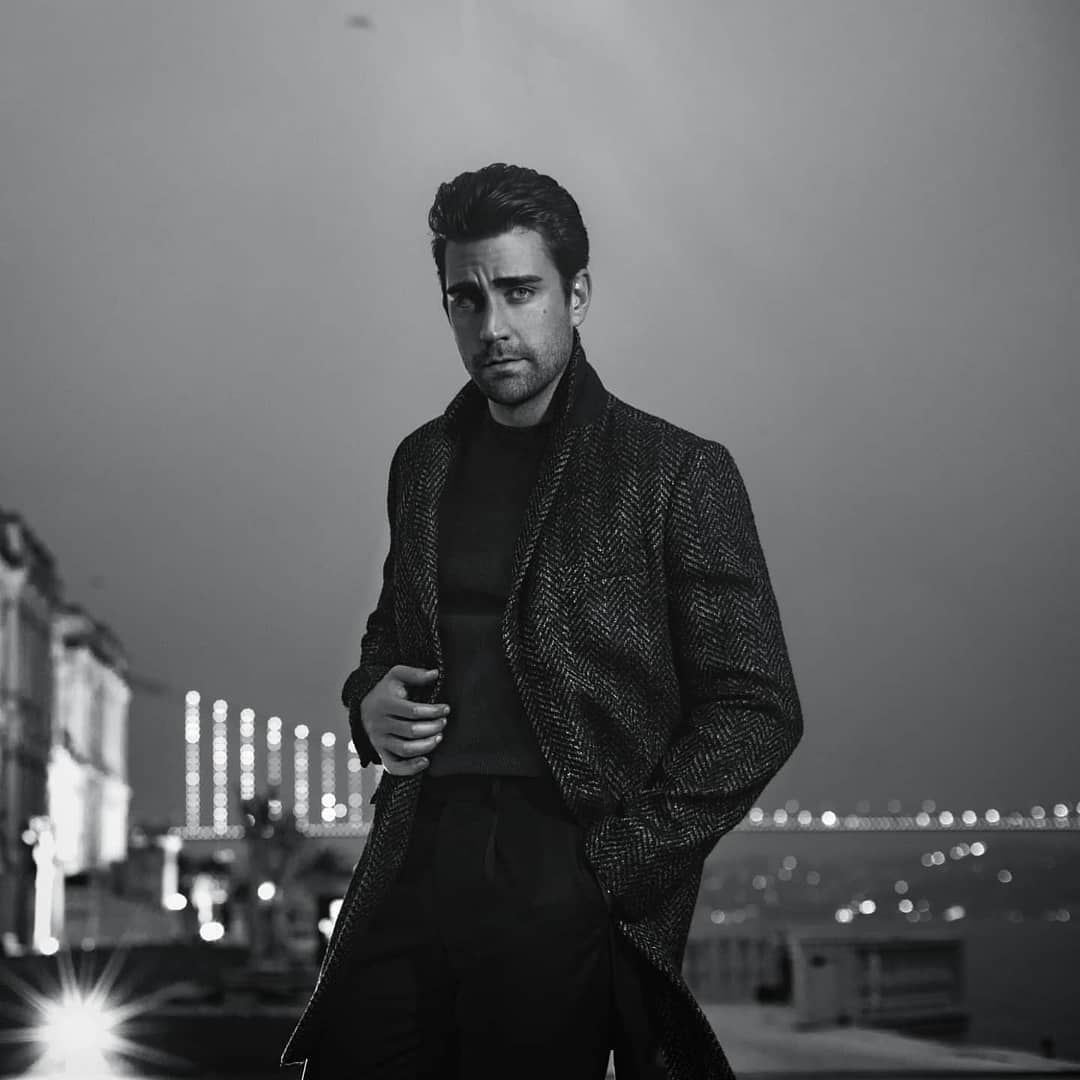 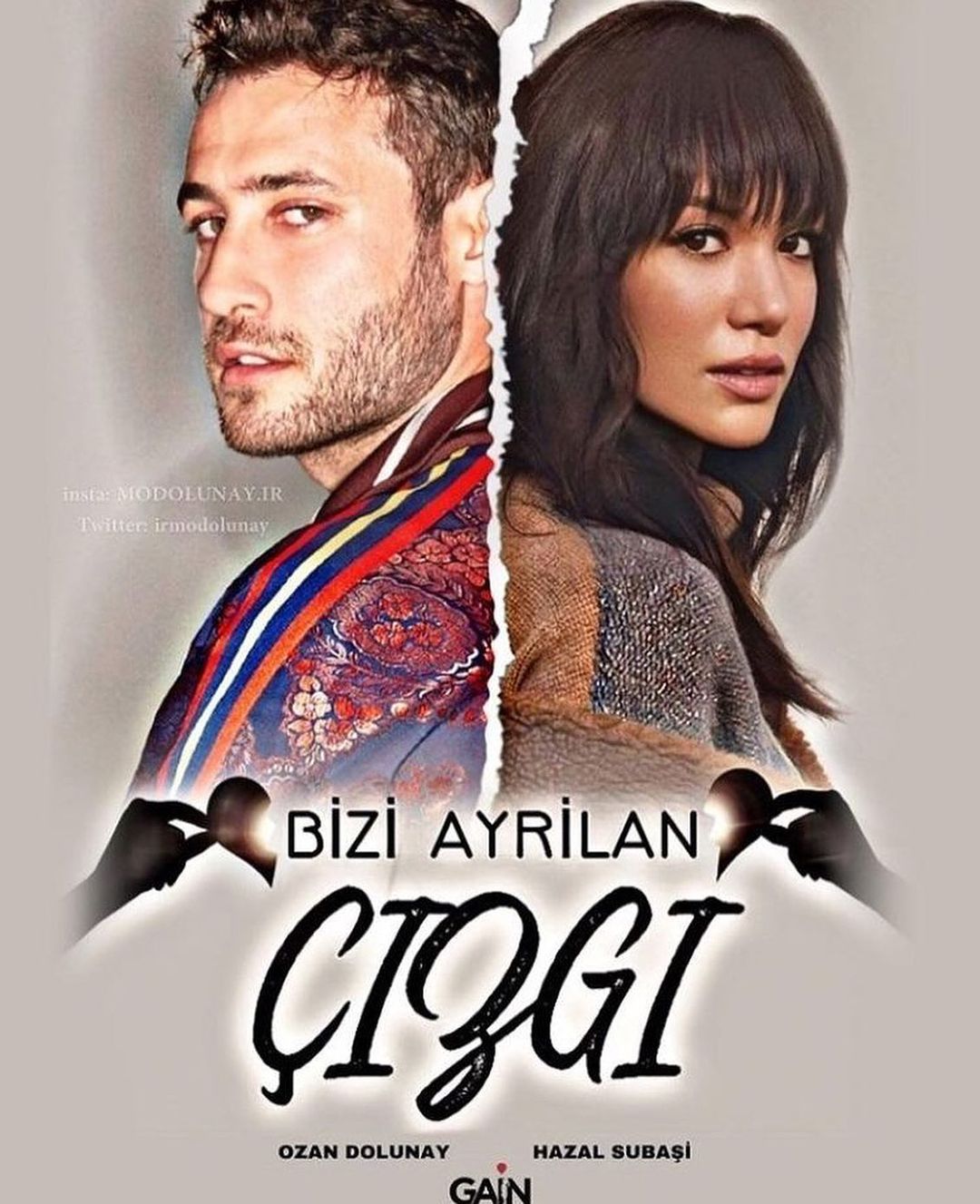 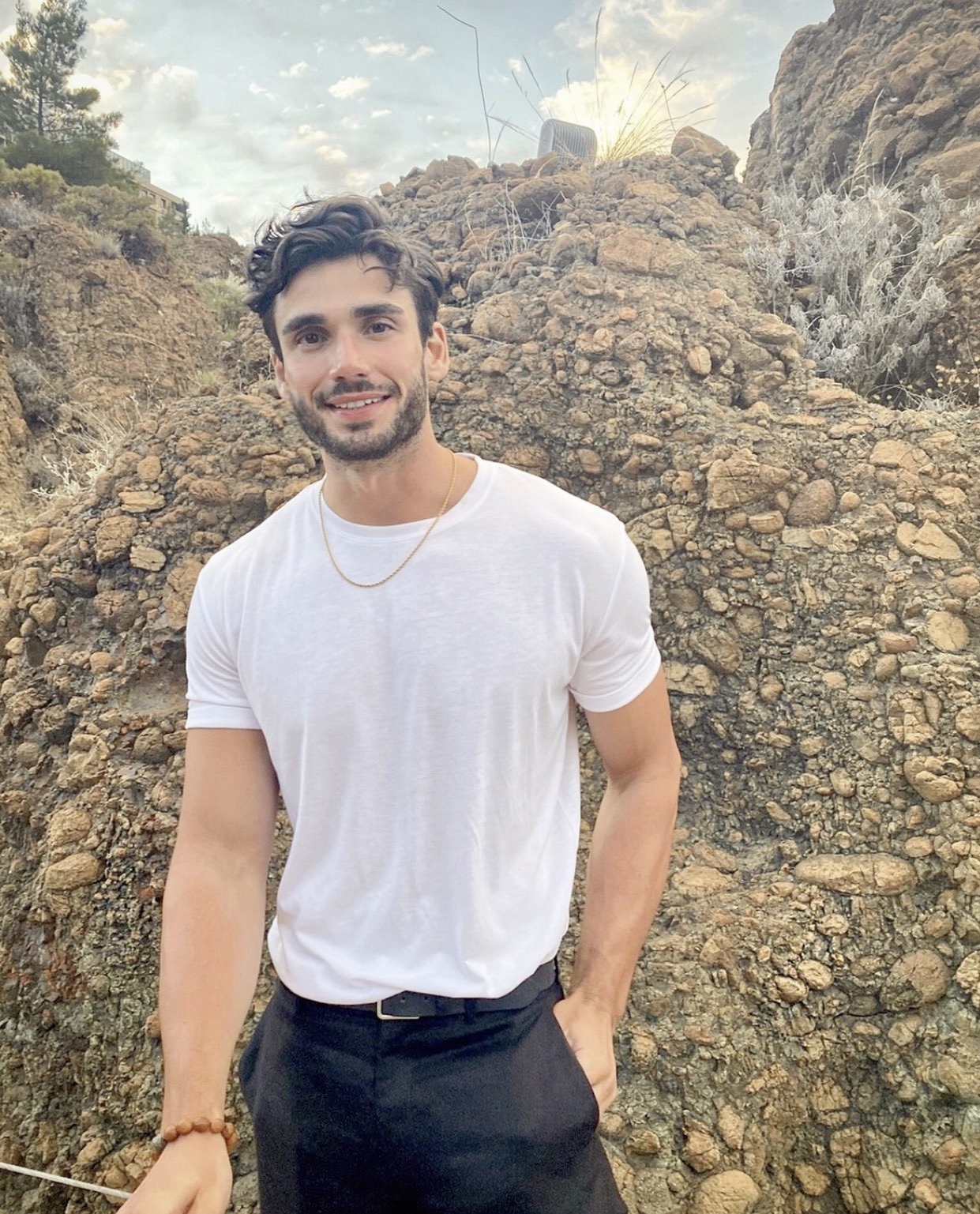 Actor Necati Şaşmaz , who was charged with recording his wife Nagehan Şaşmaz’s conversations on his phone 11 times without warning, was acquitted separately on all charges. The couple’s divorce proceedings are ongoing. 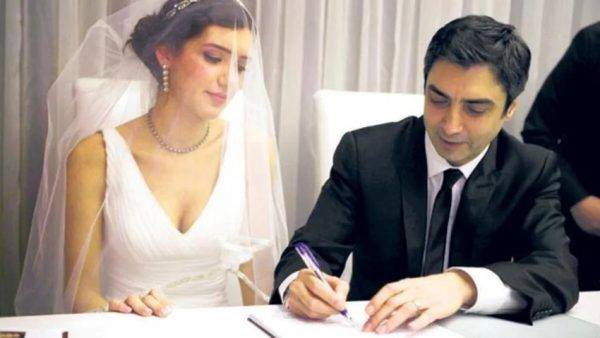 Hazal Kaya delighted with the snowfall 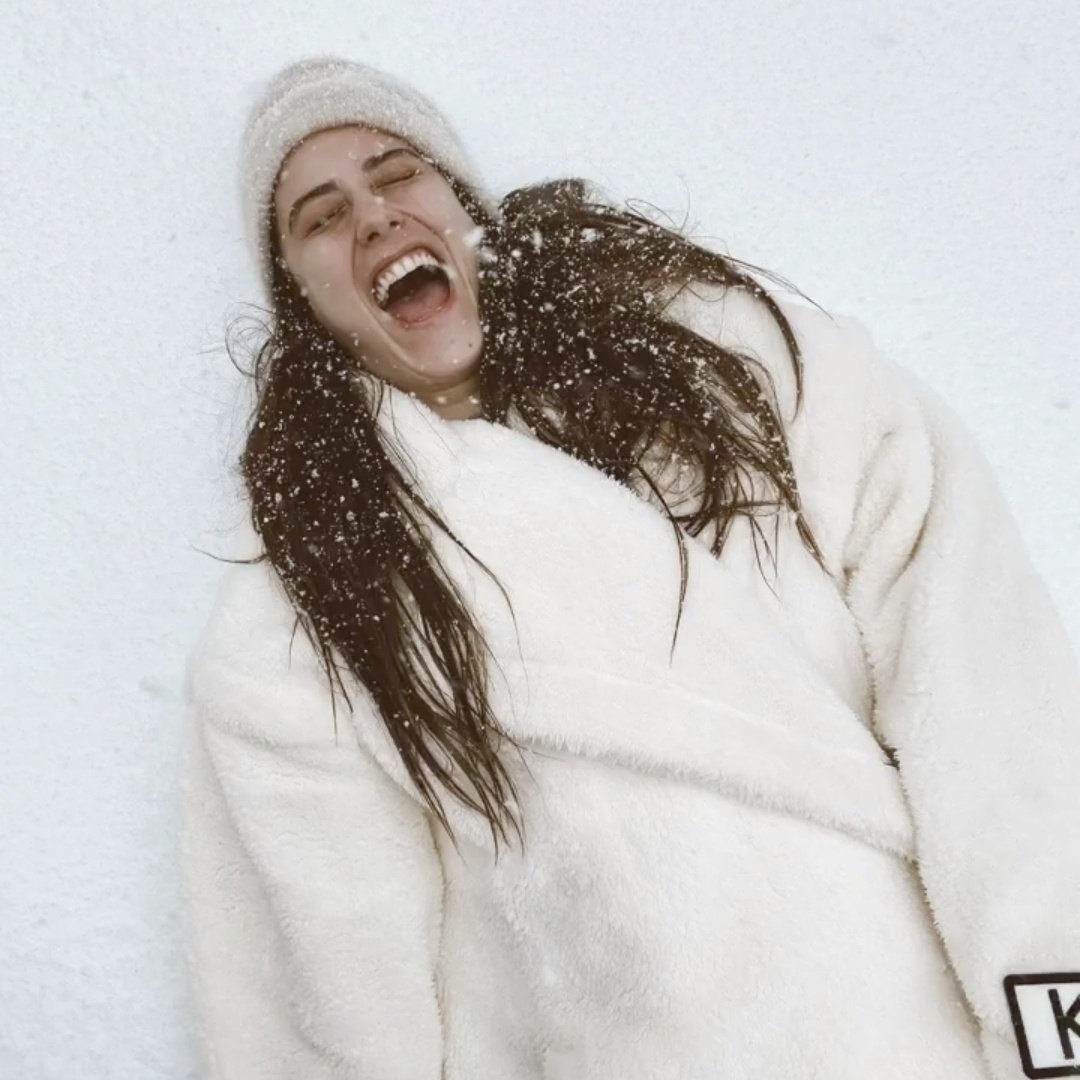 Toygun Ateş, who was hospitalized with a diagnosis of coronavirus, was transferred to intensive care 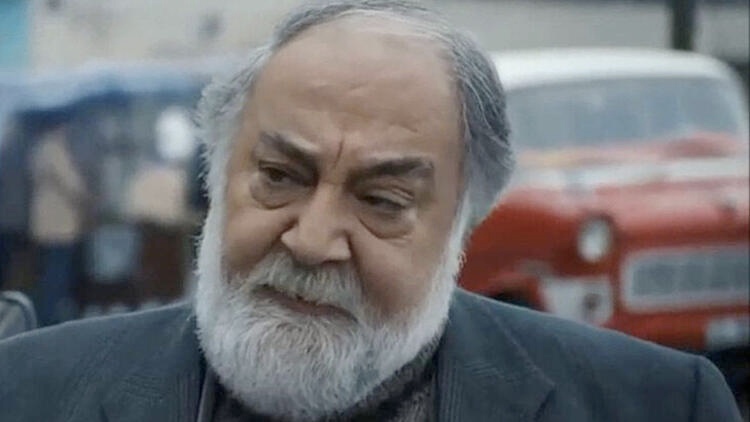 Murat Dalkılıç’s concert in Antalya drew controversy on social media after social media users noticed a huge crowd of unmasked spectators in photos and videos from a concert held in a 5-star hotel. The pandemic seems to have ended ahead of schedule for some. 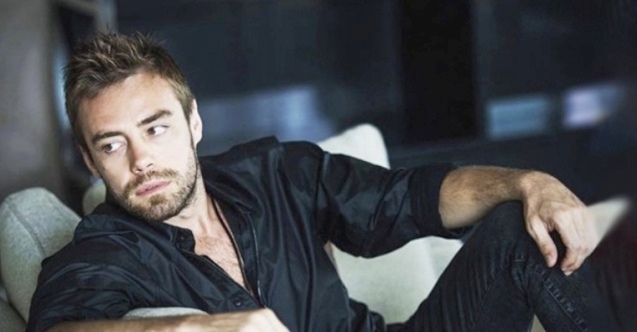 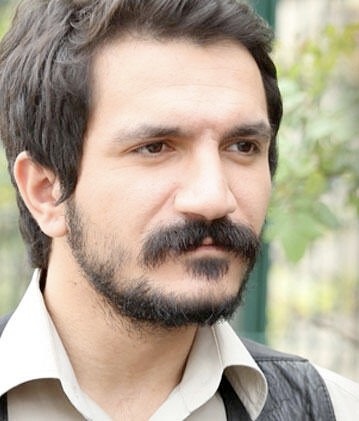 The show of the series My daughter continues broadcasting in Spain with great success. On Sunday, Medyapim’s project gathered 2,658,000 viewers with 17.2% share, and became the most watched television program in Spain that day, topping the ratings. 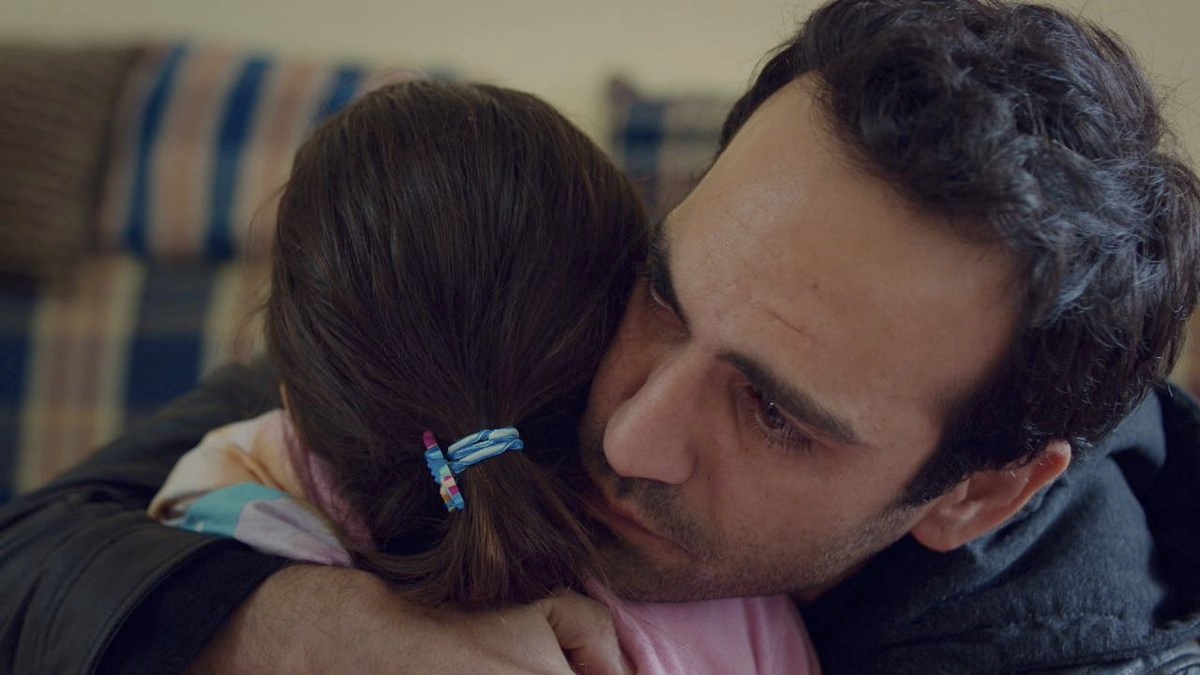 Erdem Sanli, who plays Kaan Gök in the TV series Last Summer / Son Yaz, had an accident while returning to the hotel after working in Alaçati. The actor was taken to the hospital. As it became known, he is ok 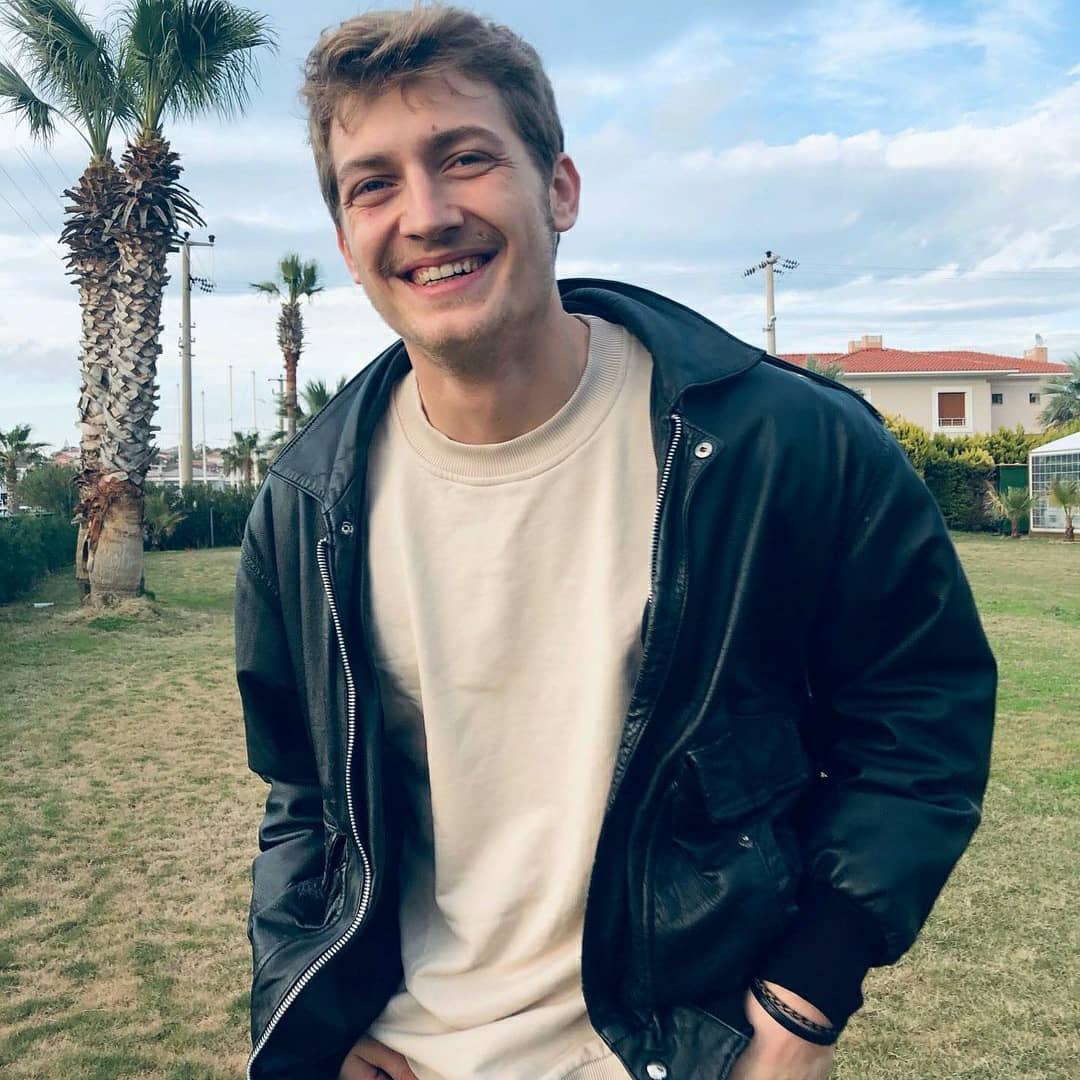 Tolgahan Sayışman is working on the casting of a new series for the as yet unnamed digital platform Limit. Han Medya Production, which belongs to the actor, will begin filming in April in Denizli. Filming will last 4 weeks. 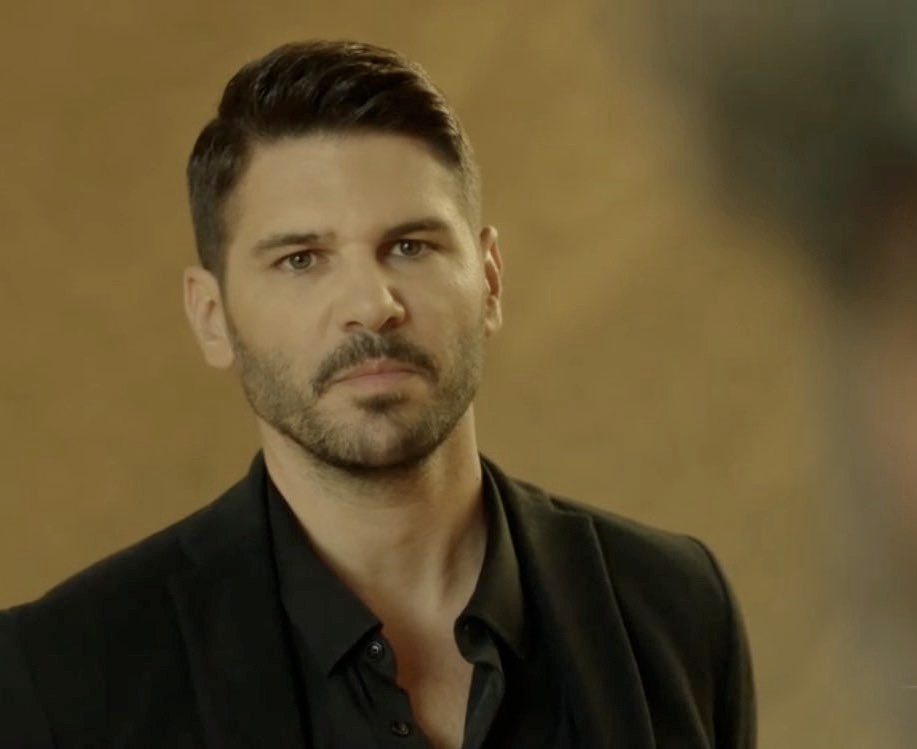 The series Innocence / Masumiyet will air on Fox TV on Wednesday 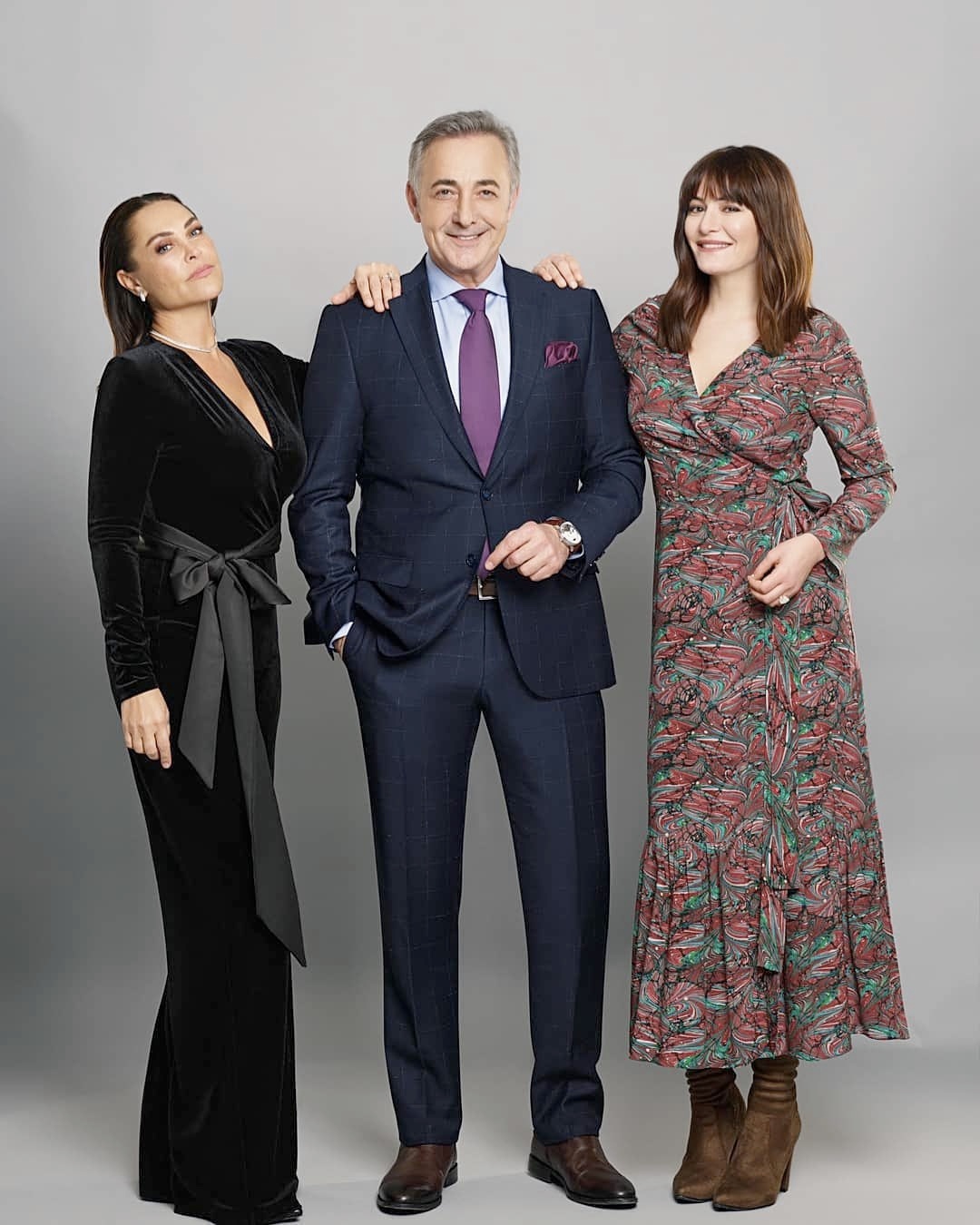 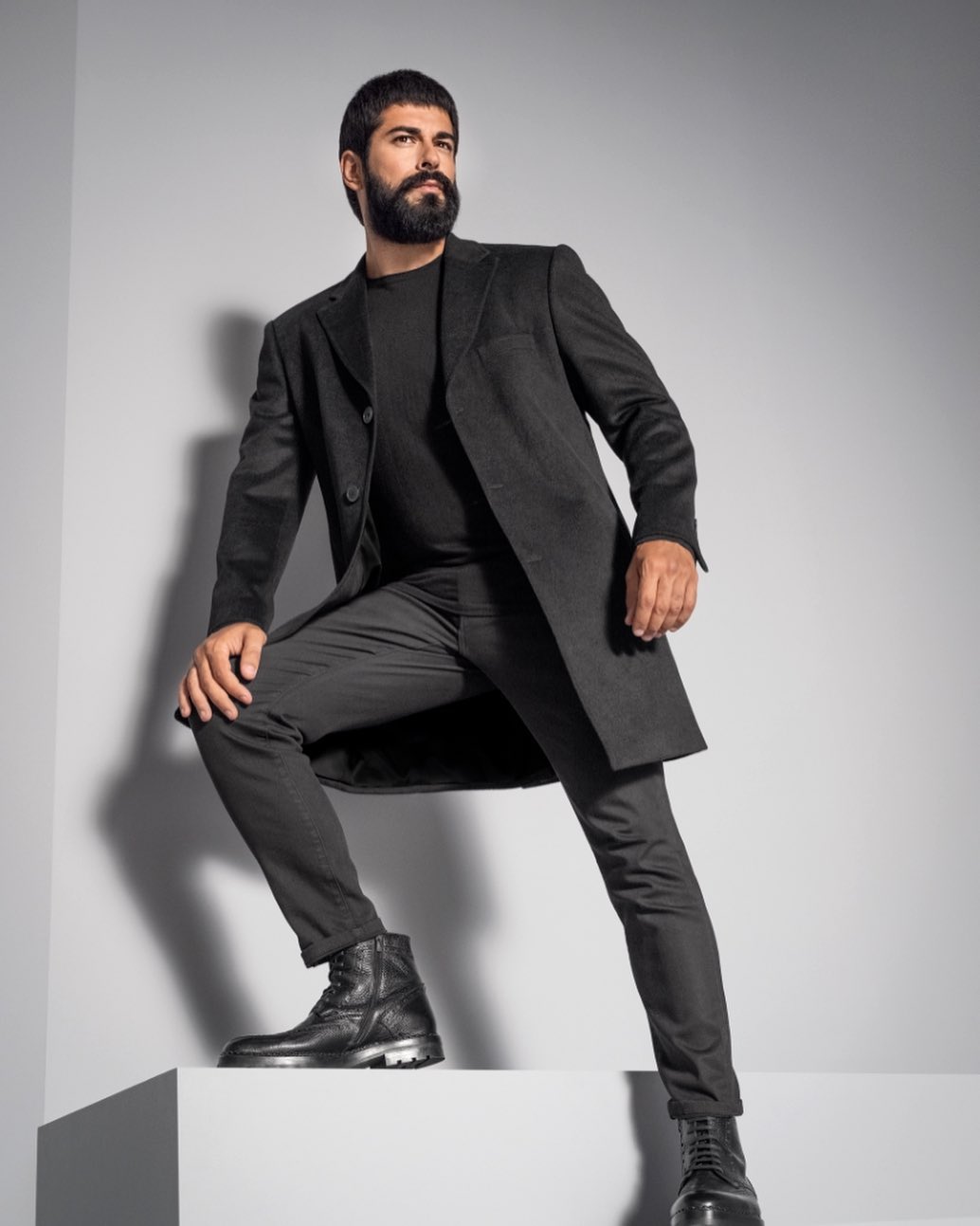 Burak Deniz and Didem Soydan were photographed near their home. The couple refused to answer the questions of the paparazzi 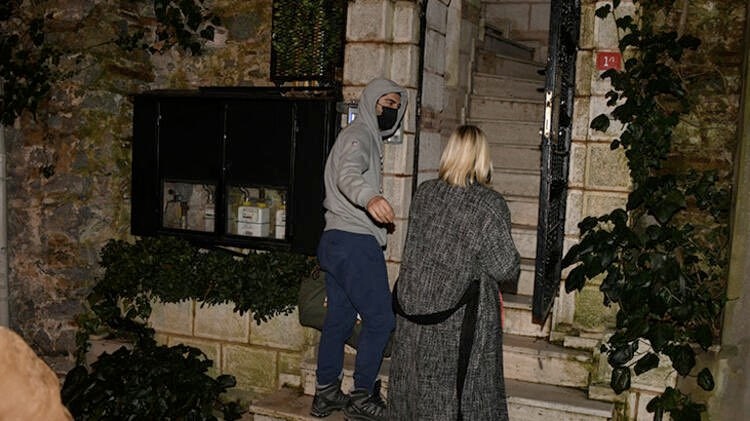 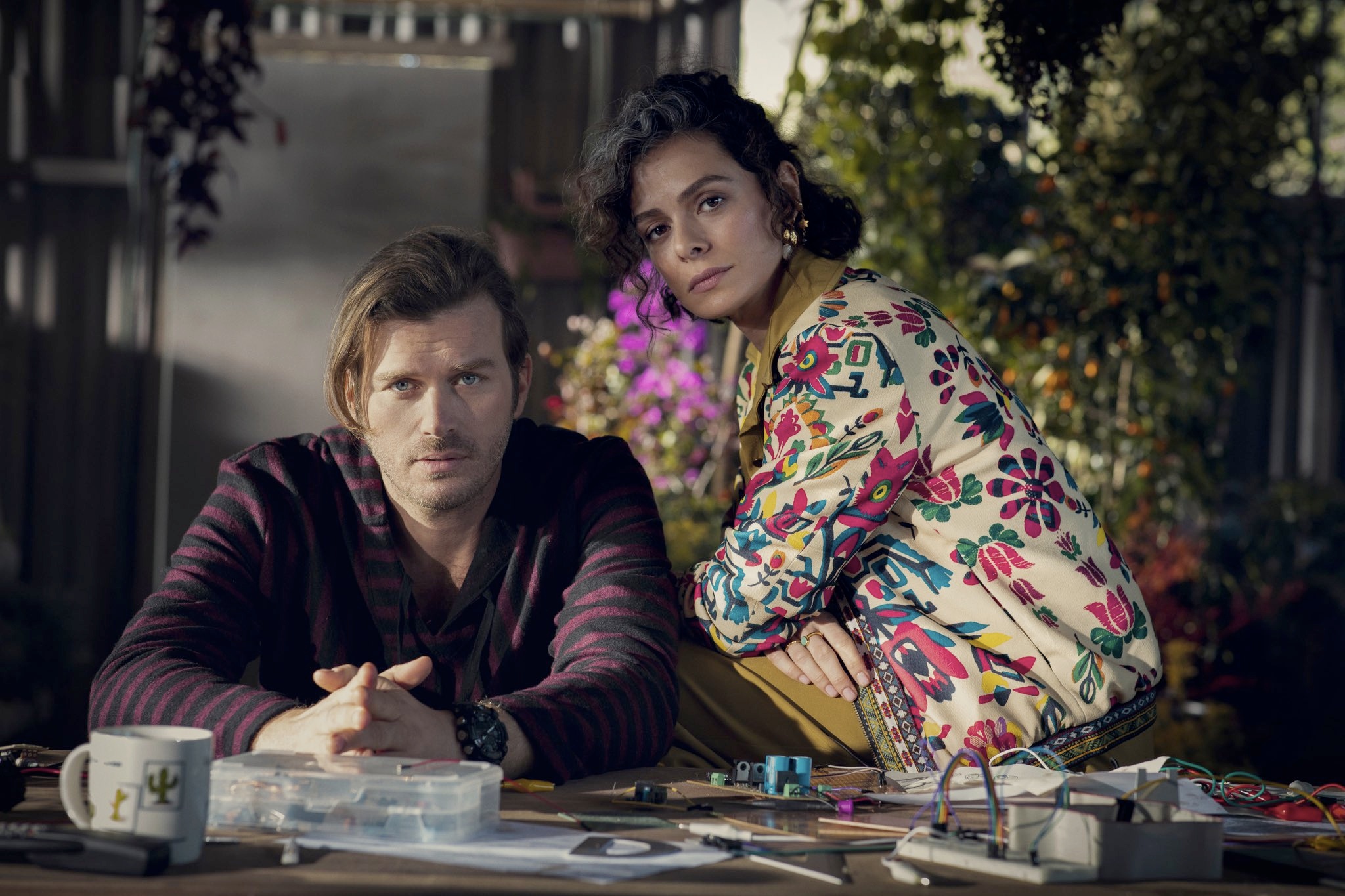 The Story of a Submarine / Bir Denizaltı Hikayesi 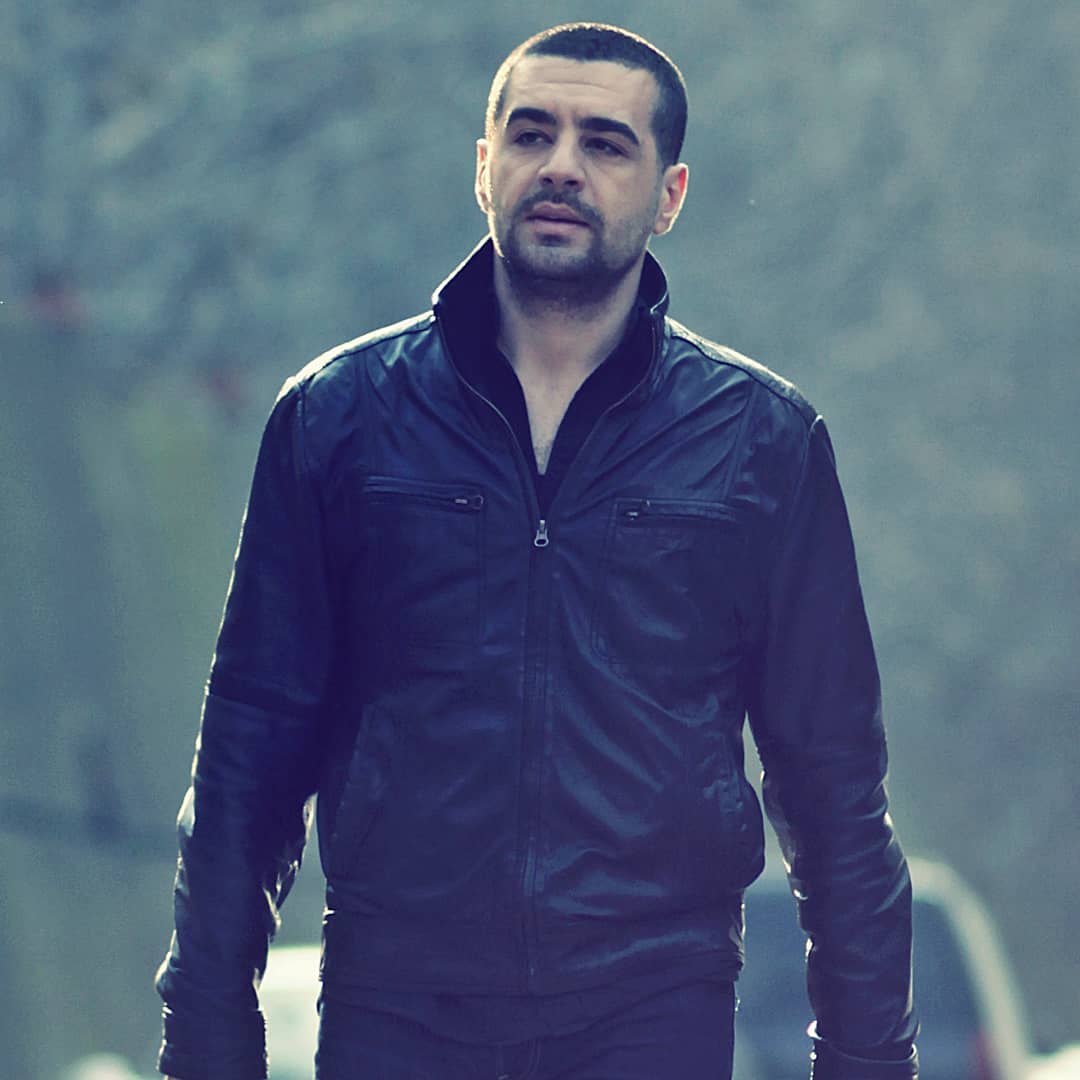 Director Can Ulkay denied reports that a teaser for Struggle Alley / Mücadele Çıkmazı will be released today. We’ll have to wait a bit more 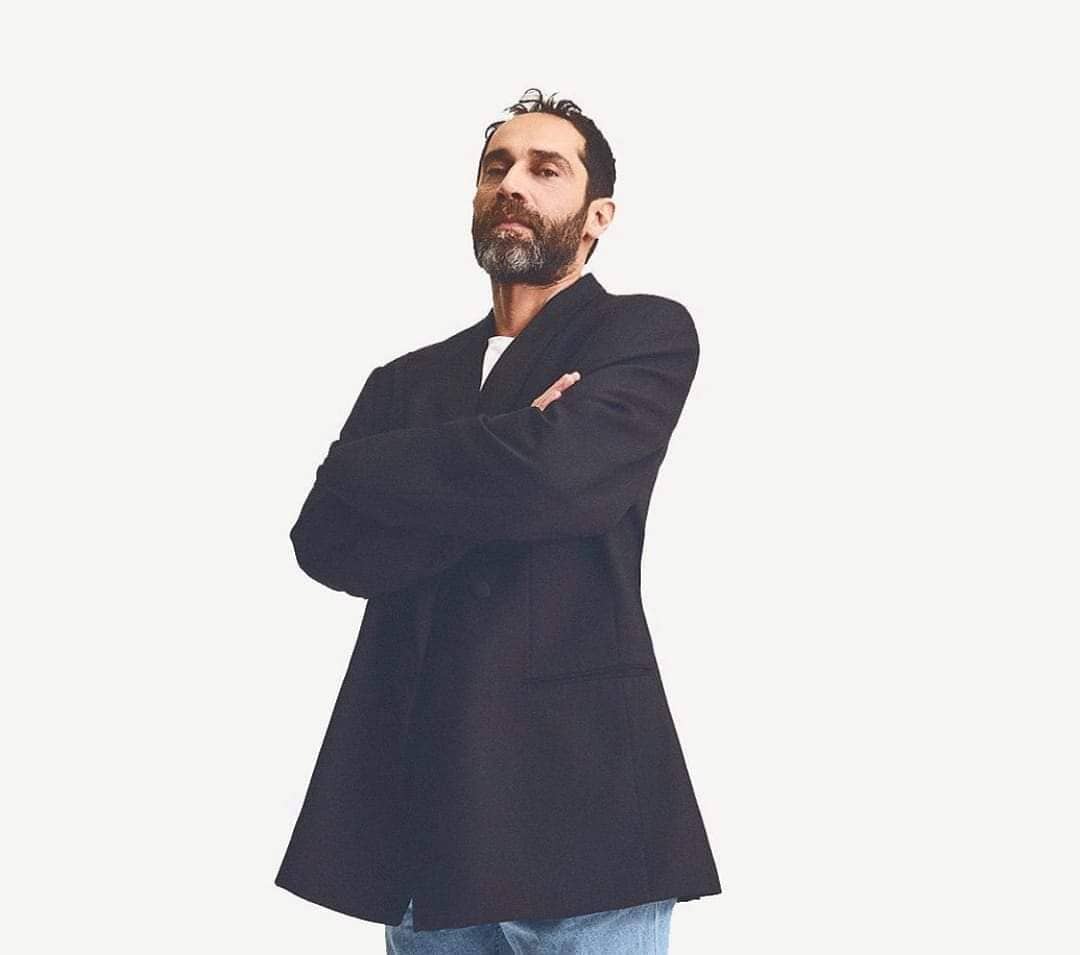 Youtuber Danla Bilic, who received an advertising contract with Head&Shoulders instead of Serenay Sarikaya, admitted that she was offered to go to another digital platform, but she is ok with YouTube, and she is not going to go anywhere. 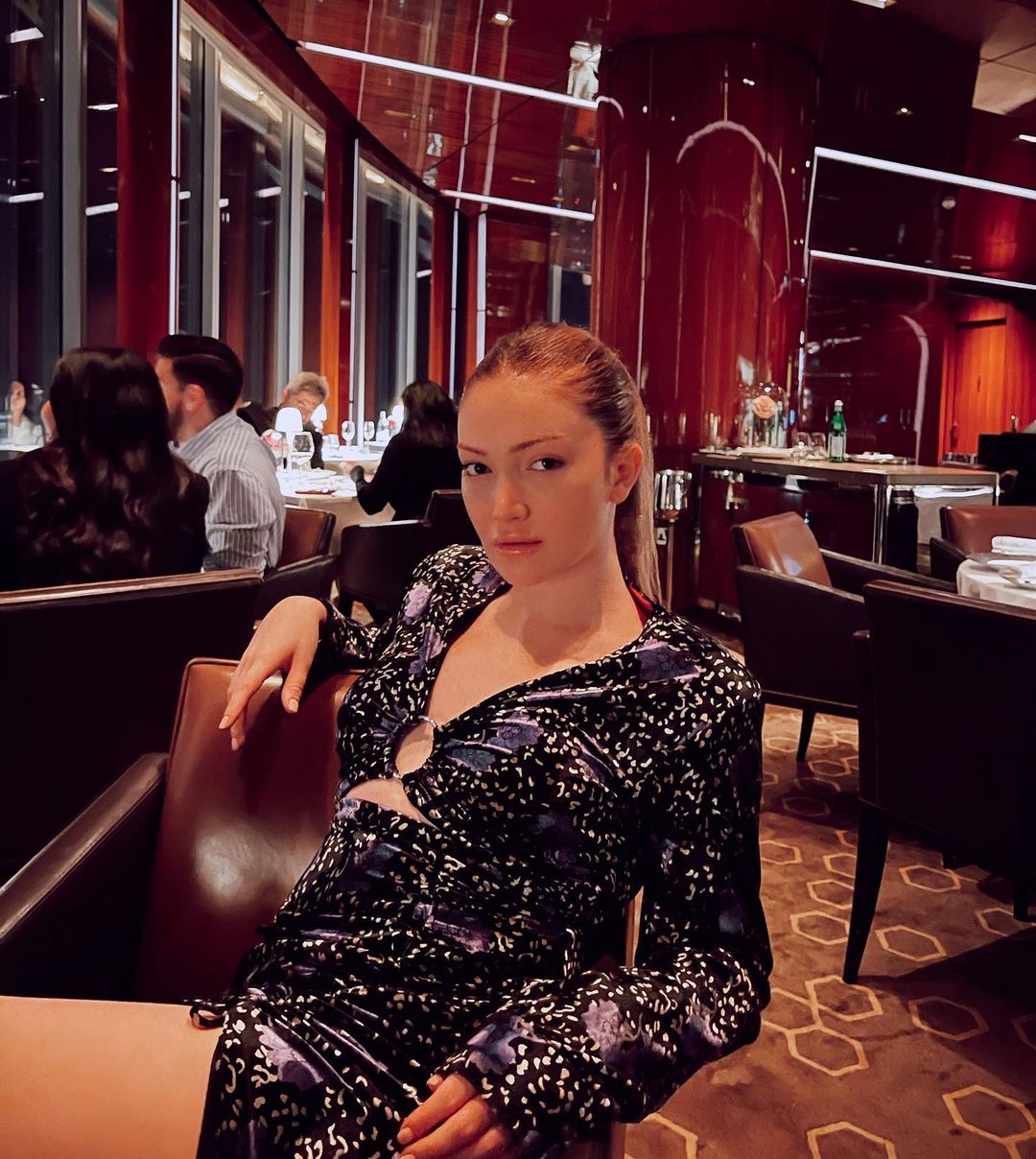 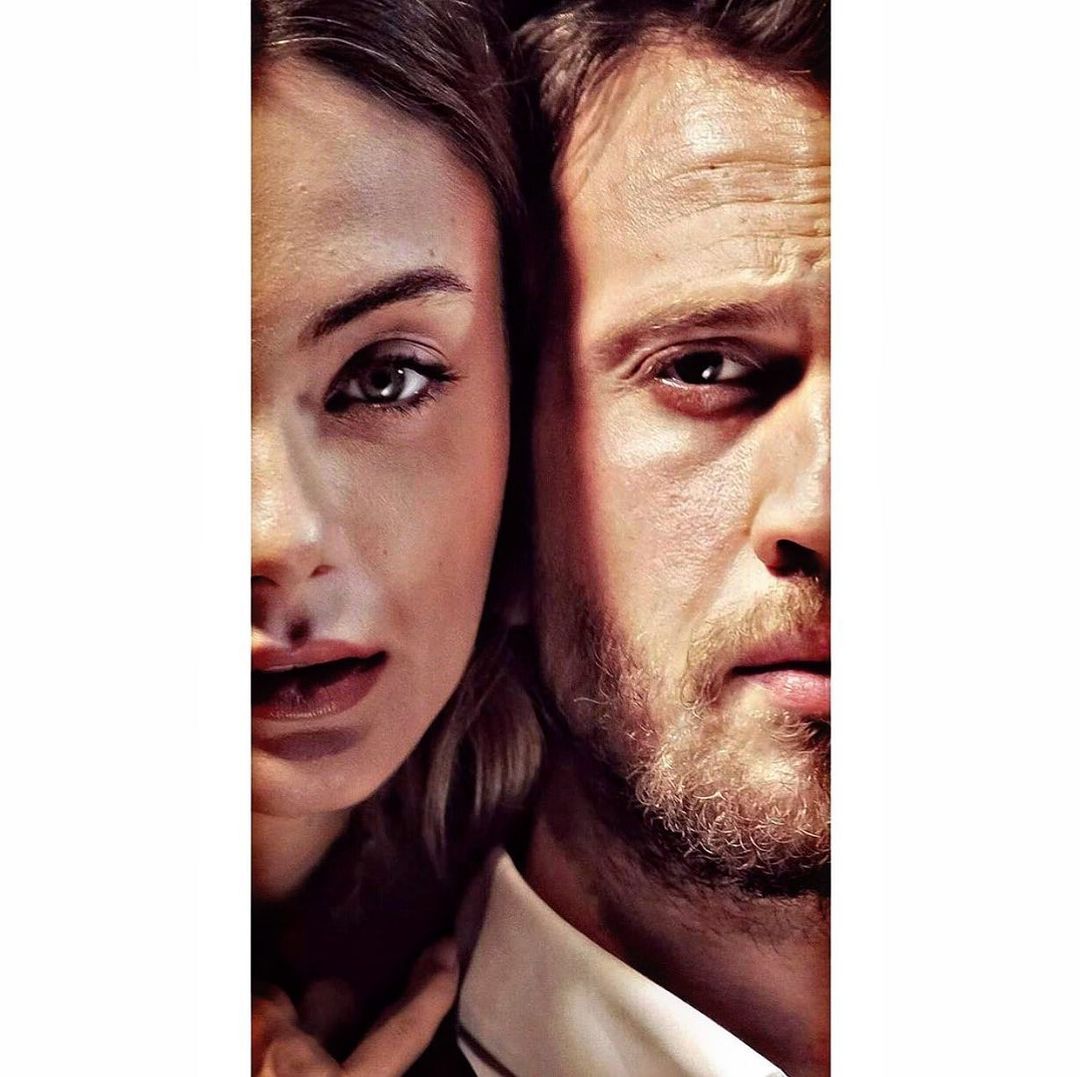 The participant of the reality show Survivor 2020 Mert Ocal stated that Kendall Jenner’s admiration was too exaggerated. There are prettier girls in Turkey. 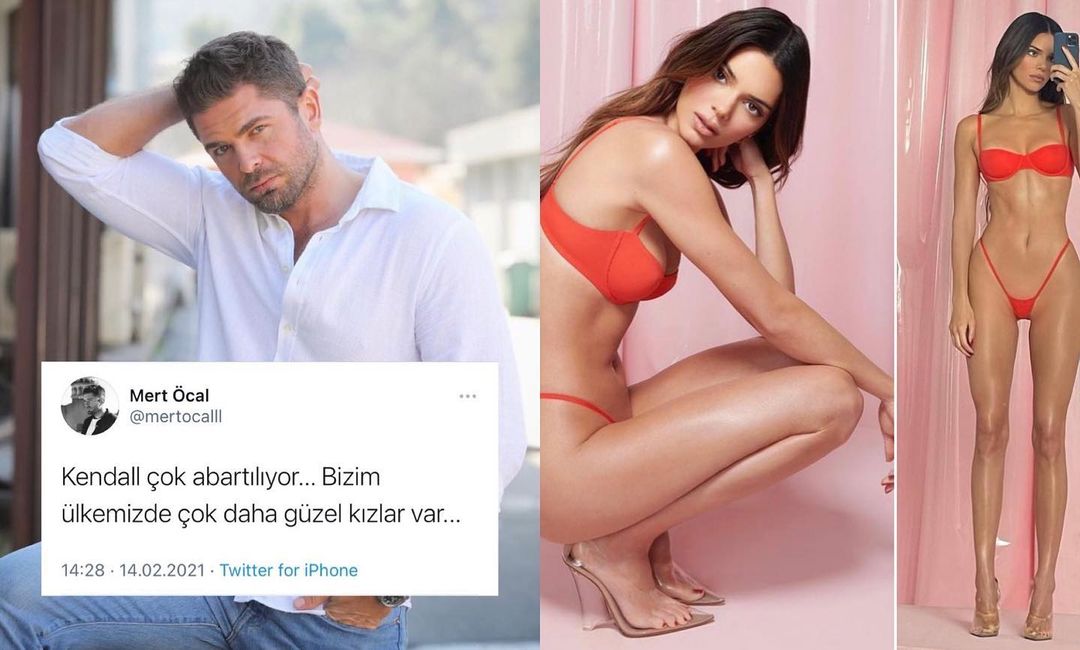 Despite rumors that Alp Navruz and Ebru Sam broke up, the actor posted a new photo with his girlfriend on Valentine’s Day, thereby refuting the information 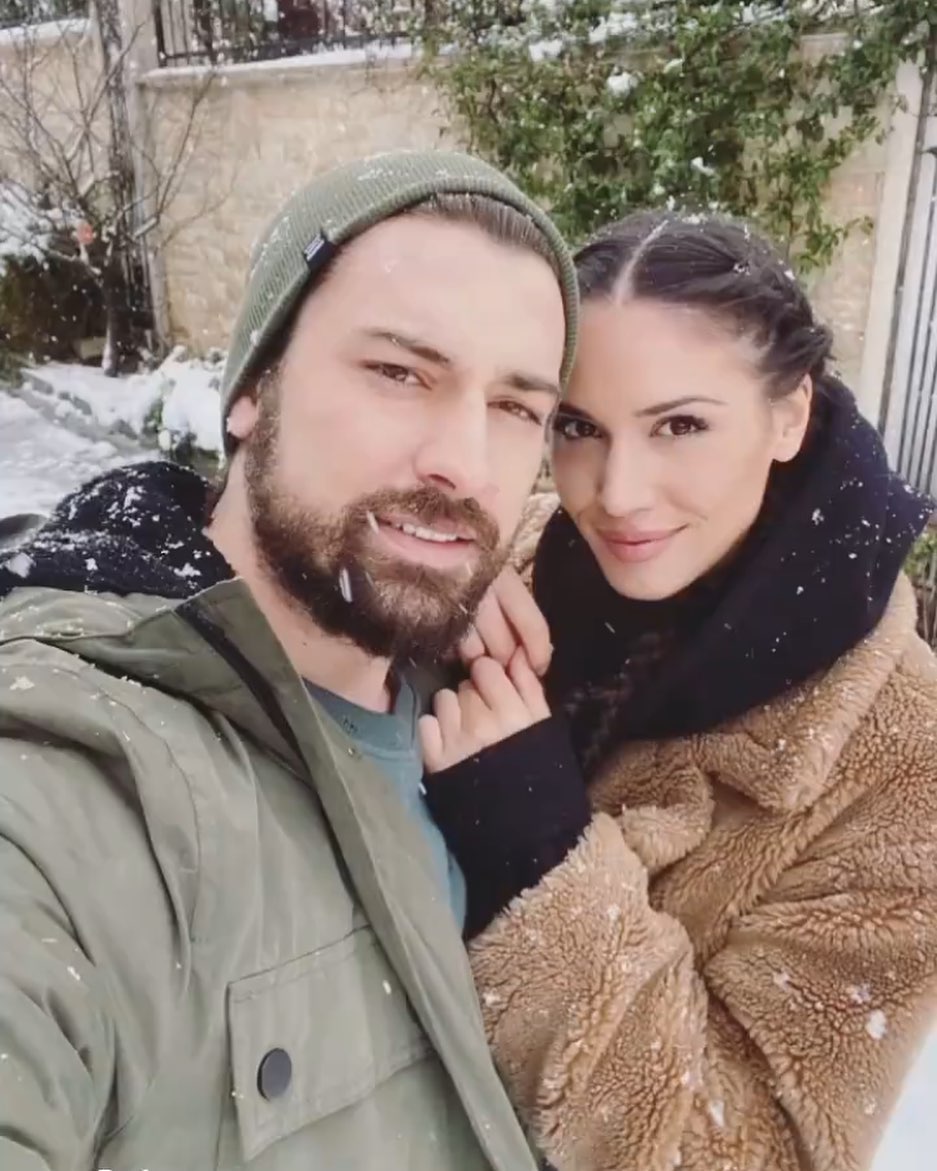 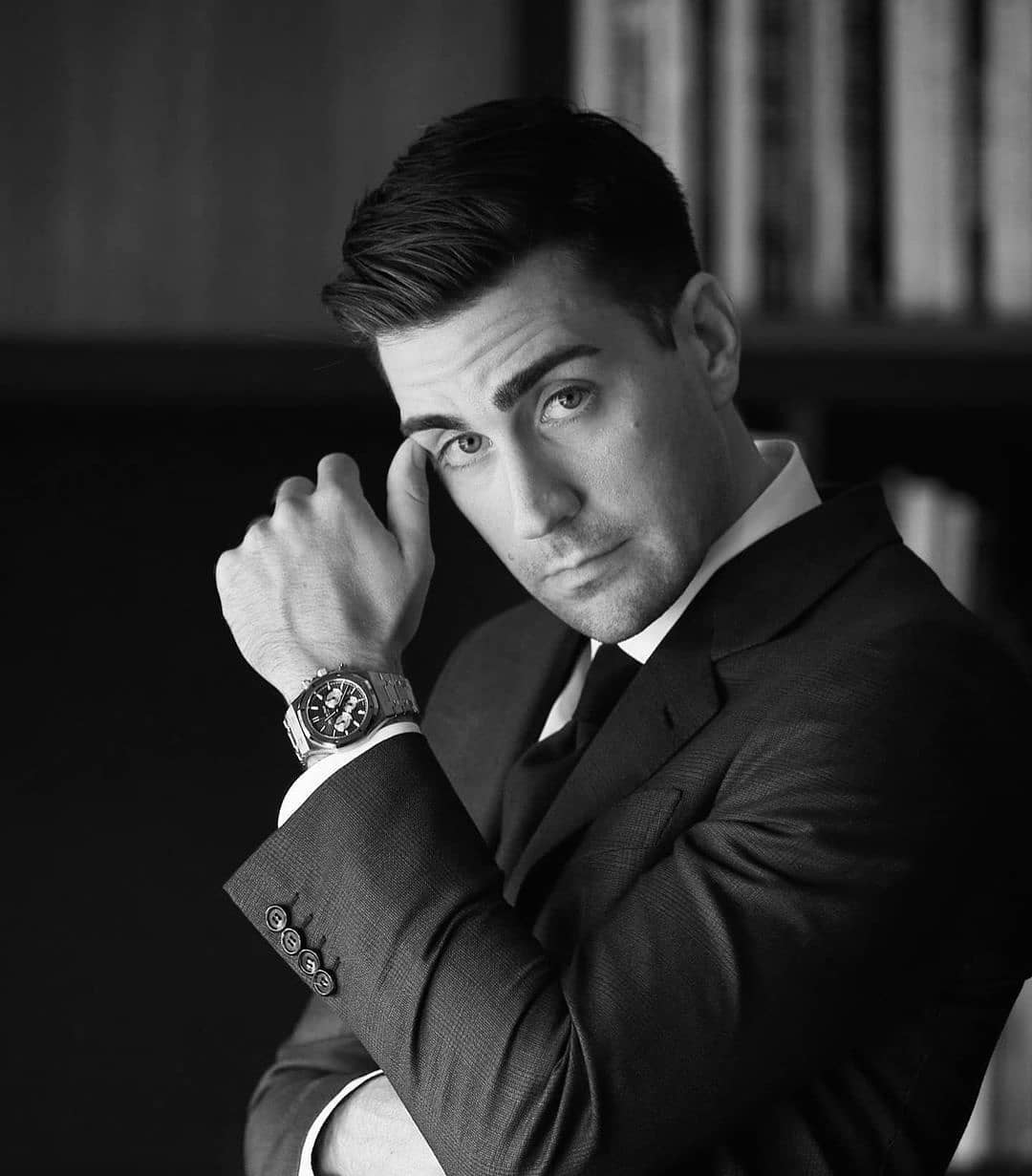 On Valentine’s Day, Cengiz Coşkun posted a photo with his beloved 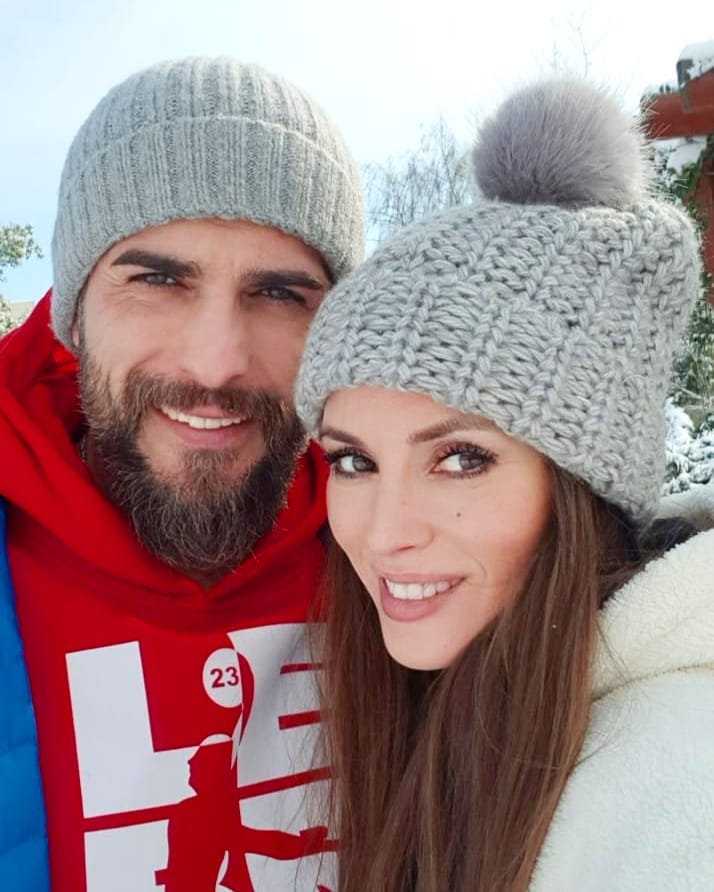 Teaser of the series Yeşilçam through the eyes of cartoonist Arda Tulum, who delighted director Çagan Irmak and Afra Saraçoğlu

One of the most famous Turkish singers, Demet Akalin, has been diagnosed with coronavirus. She is currently isolated and doing well. 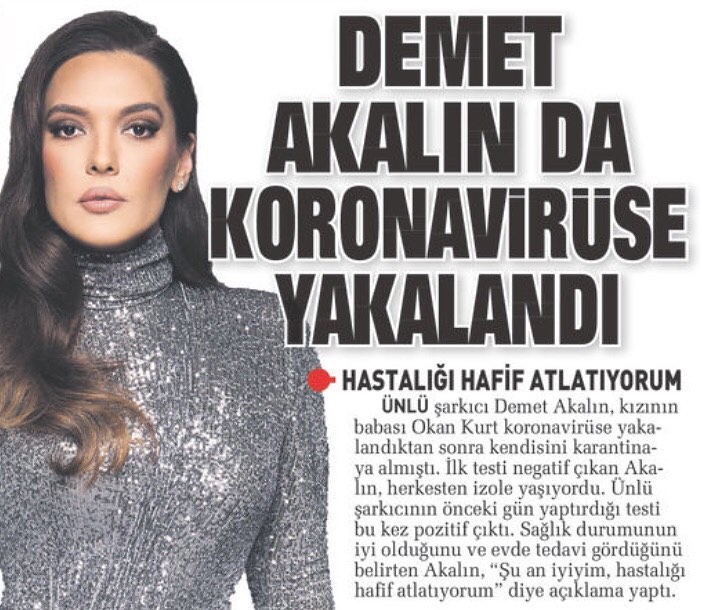