Hande Erçel posts a cute photo of her small family 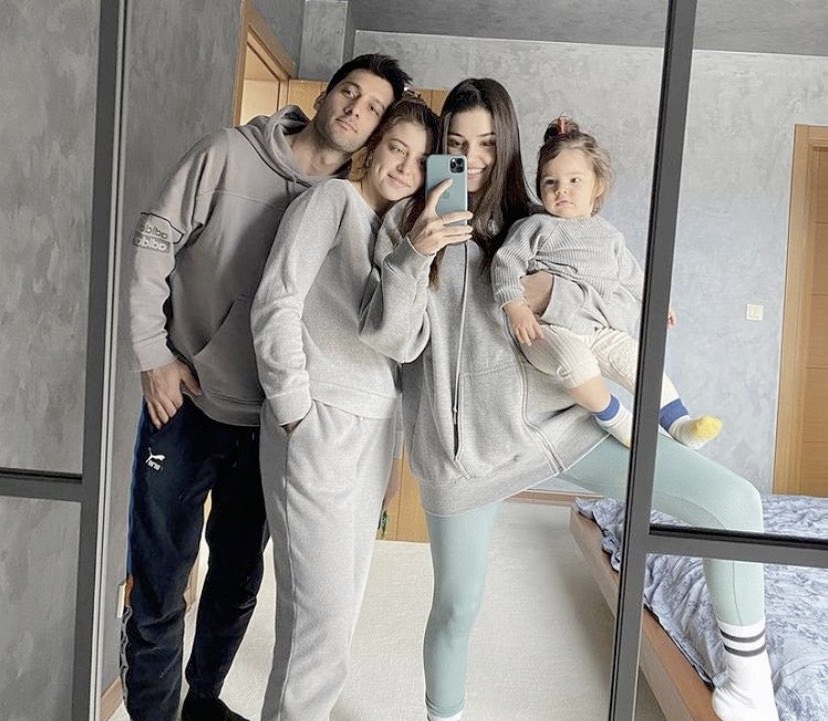 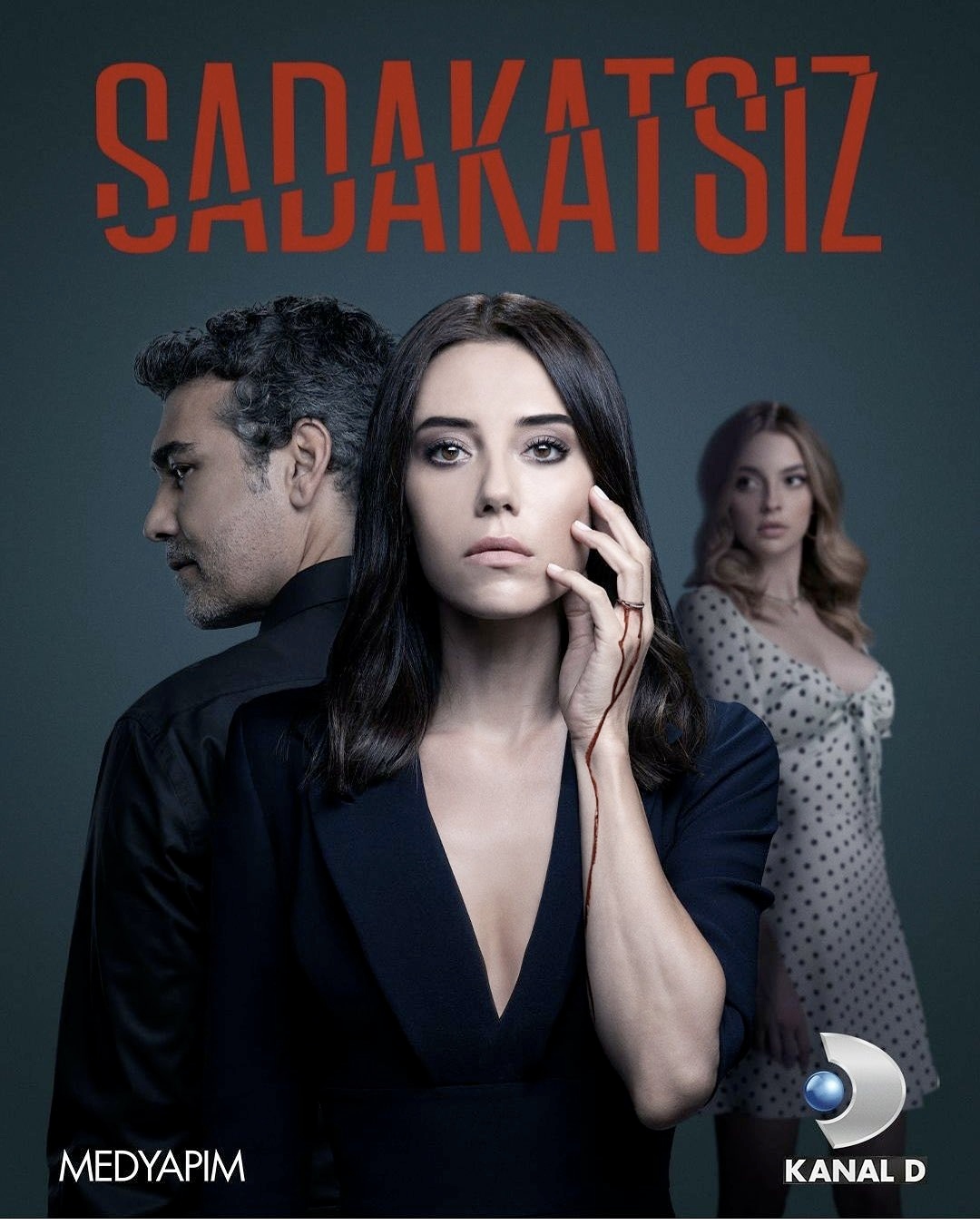 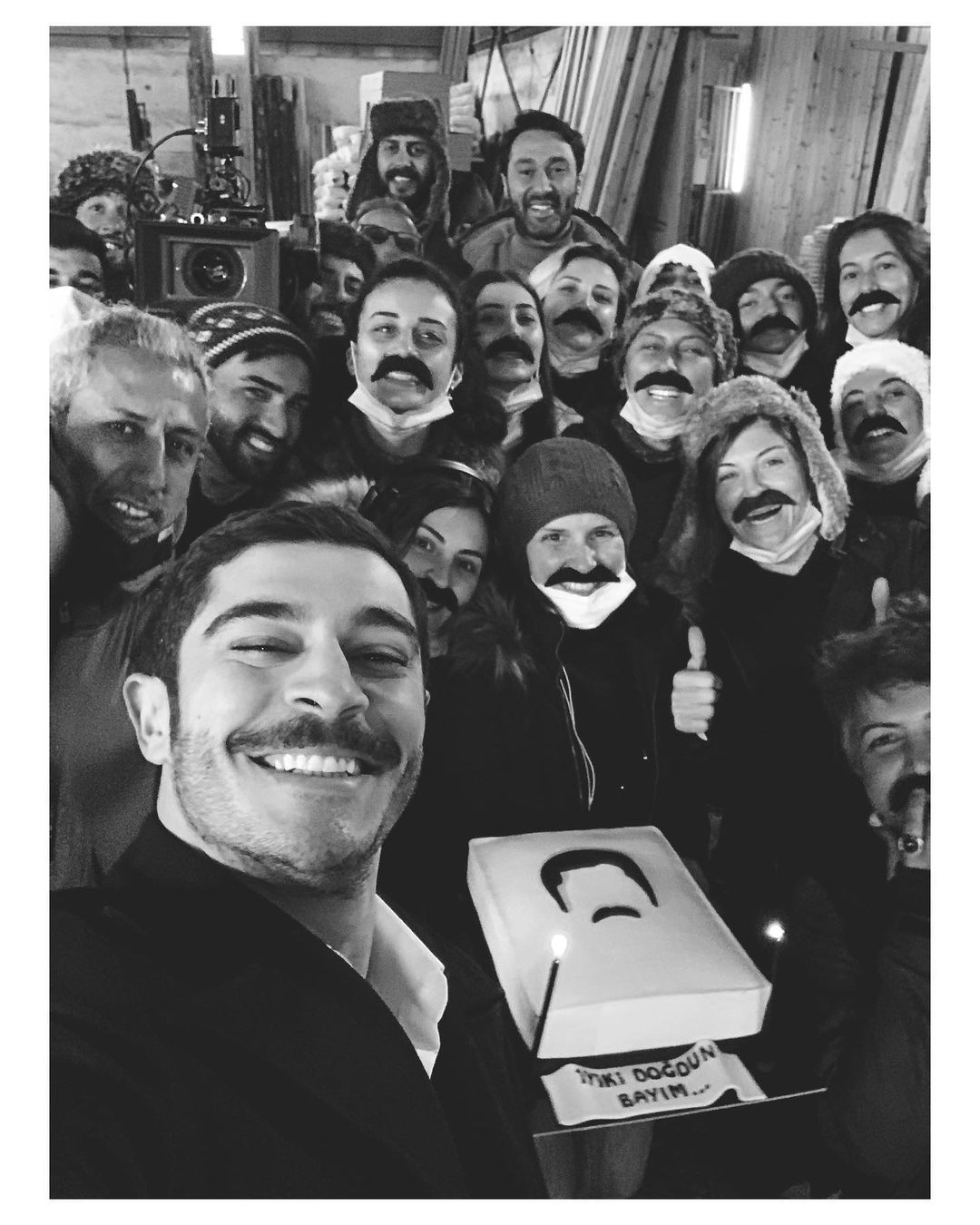 Serenay Sarikaya flew to the Maldives, and she notified her Instagram followers using numerous filters 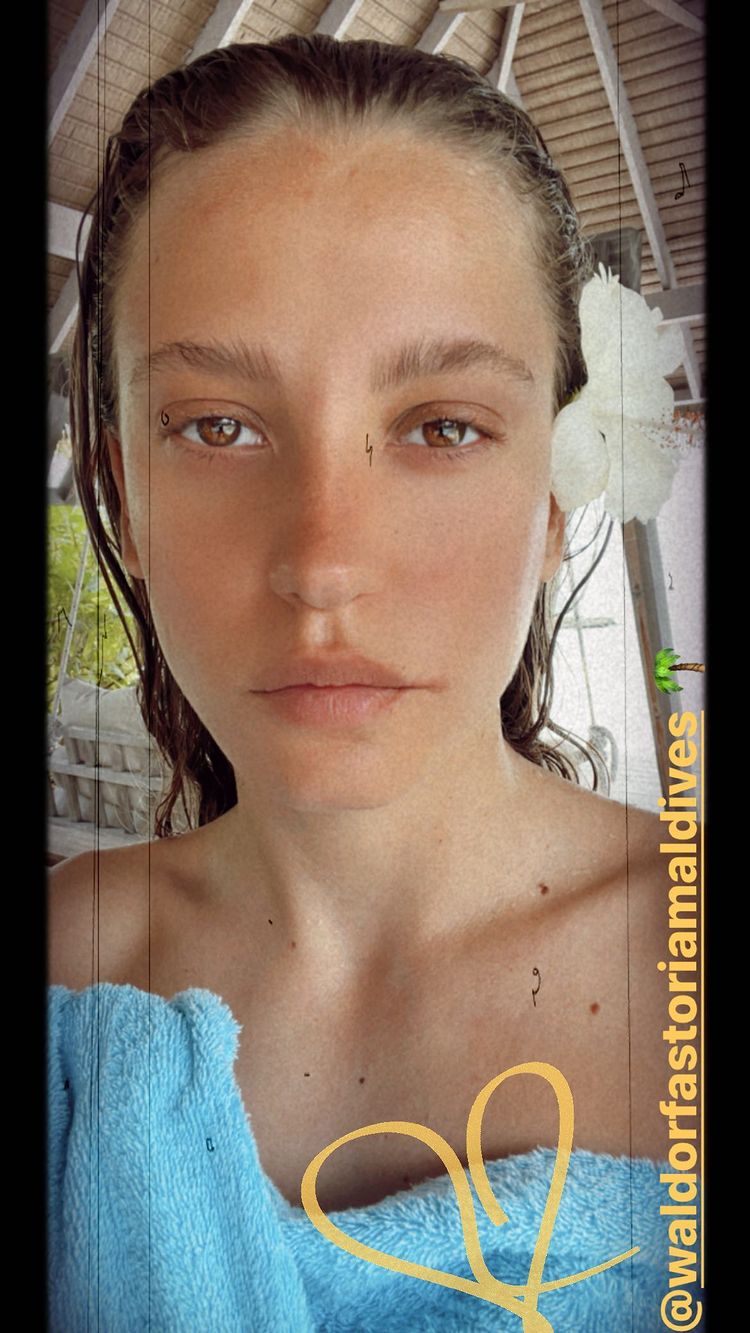 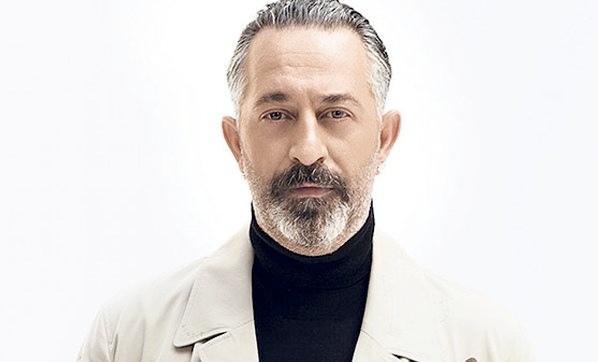 According to Birsen Altuntash Uraz Kaygılaroğlu, who will star in the Netflix series Ersan Kuneri refused the offer to work in the Girl Behind the Glass series, since he does not want to work in two projects at the same time. 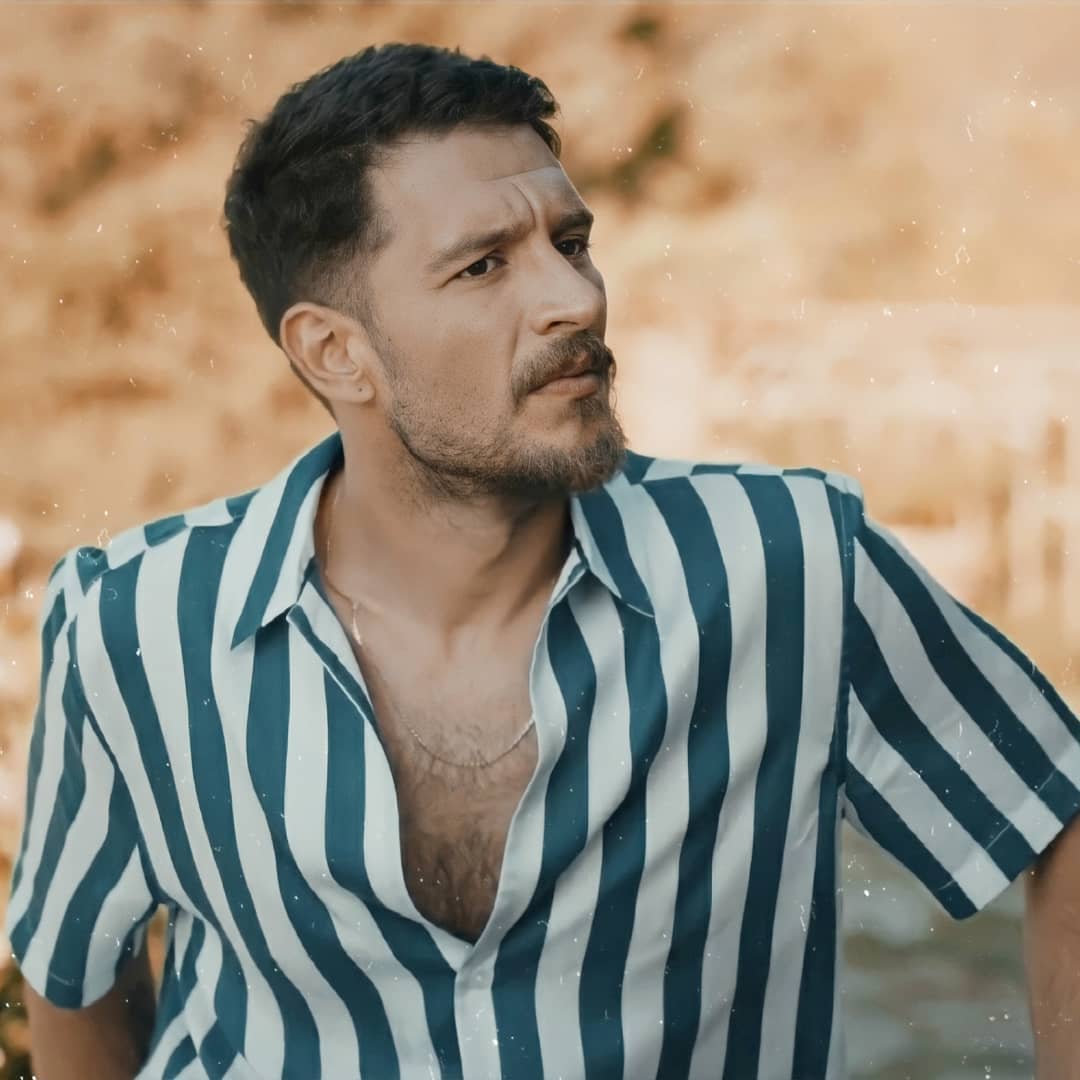 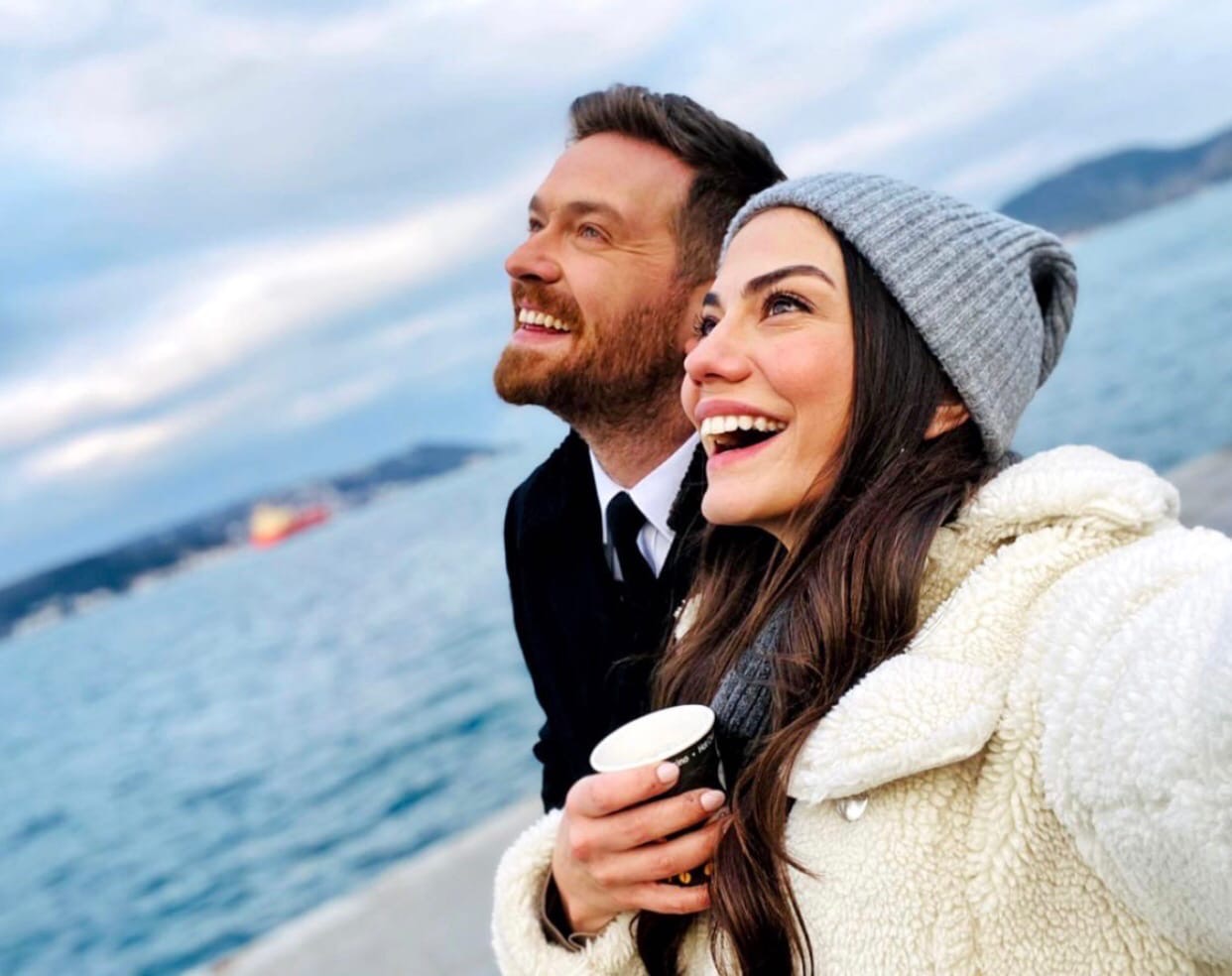 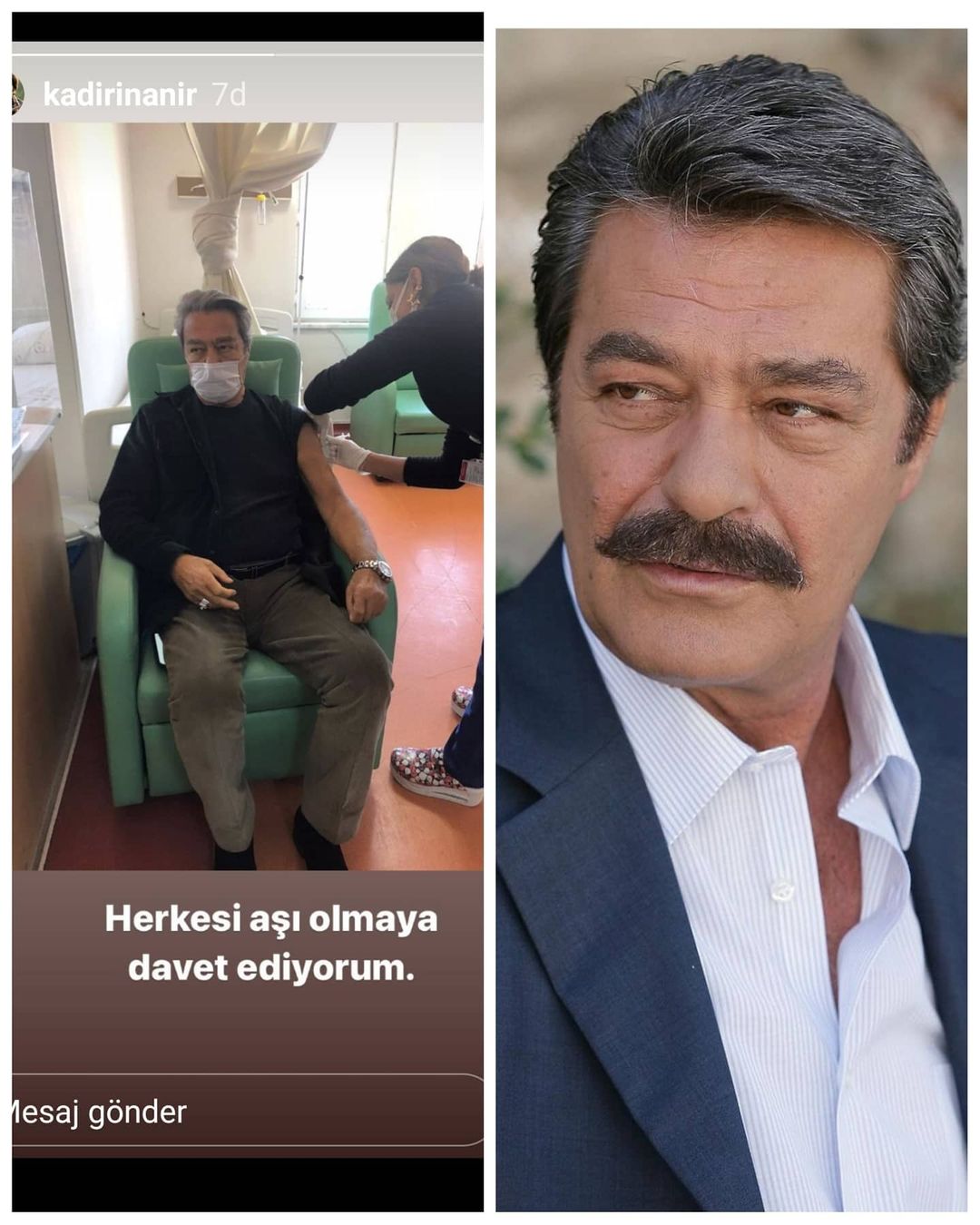 Blu TV digital platform has become the third fastest growing technology company in Turkey. Its growth in four years was 3277% 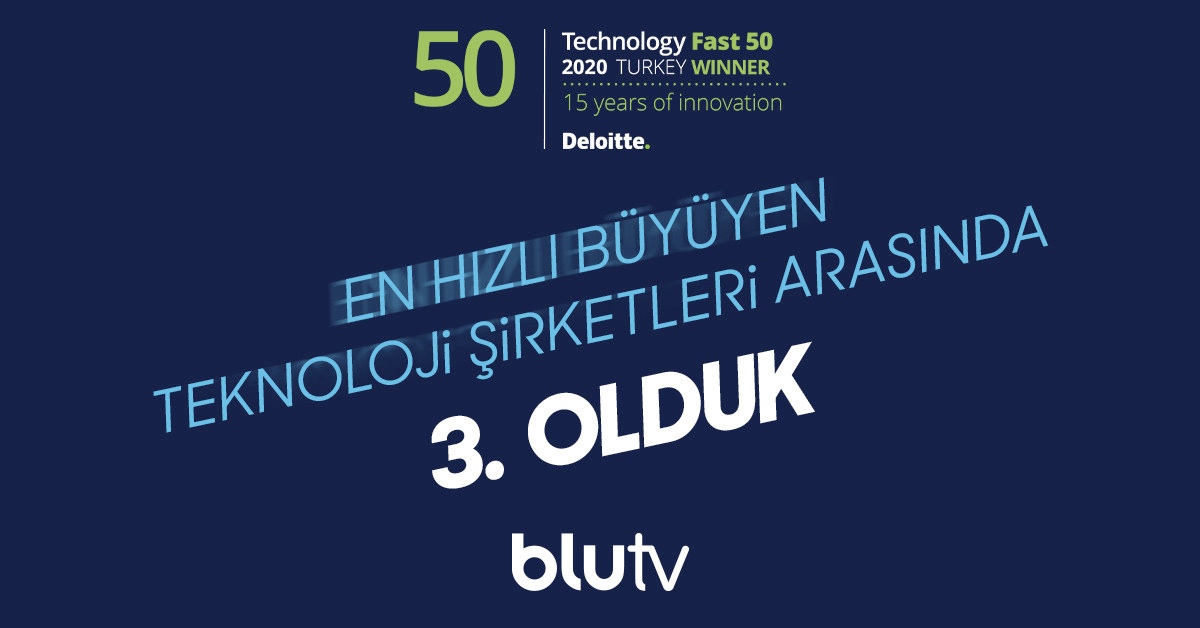 The Onedio announces an upcoming interview with the star of the series Miraculous Doctor Sinem Unsal. Fans can ask questions to the actress on Twitter 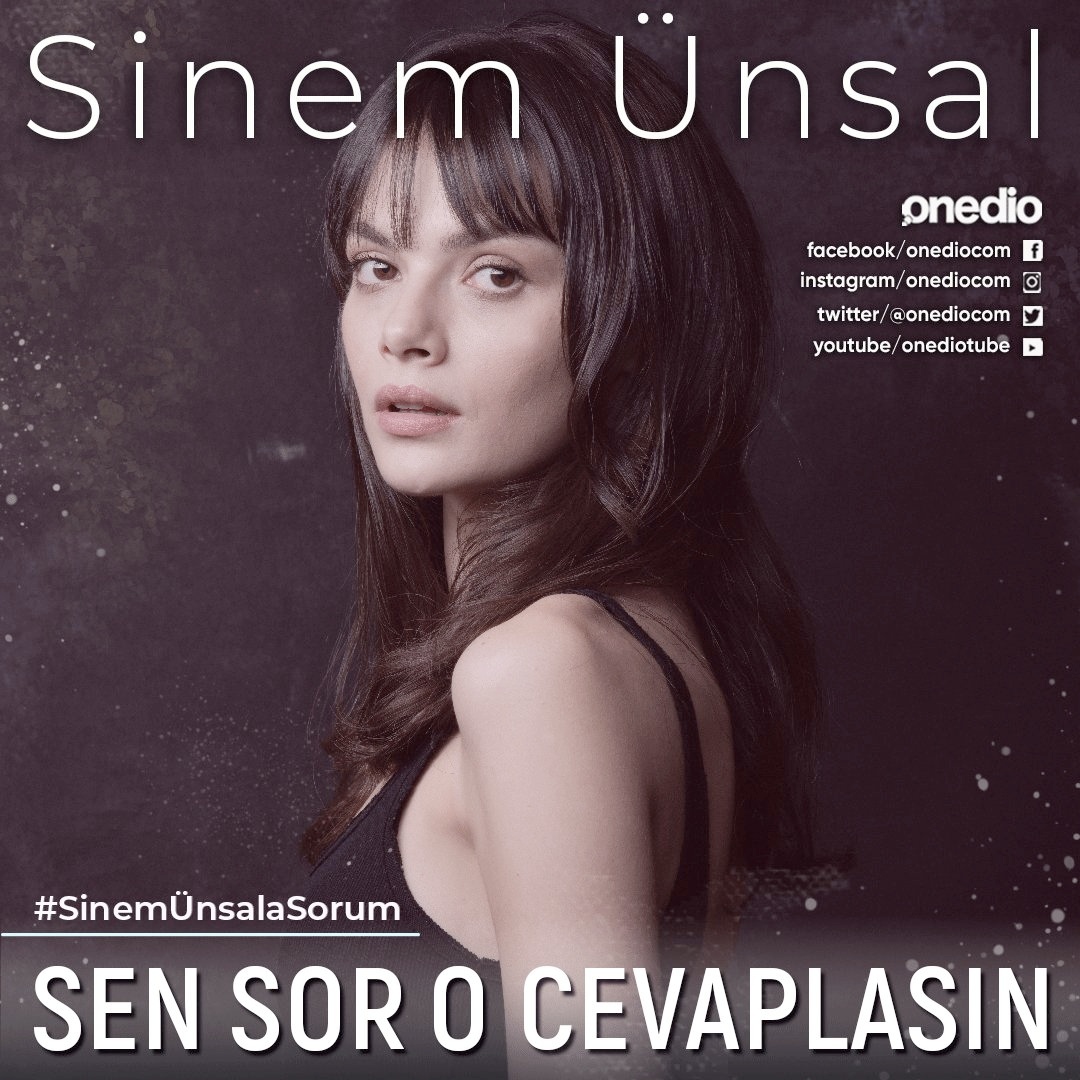 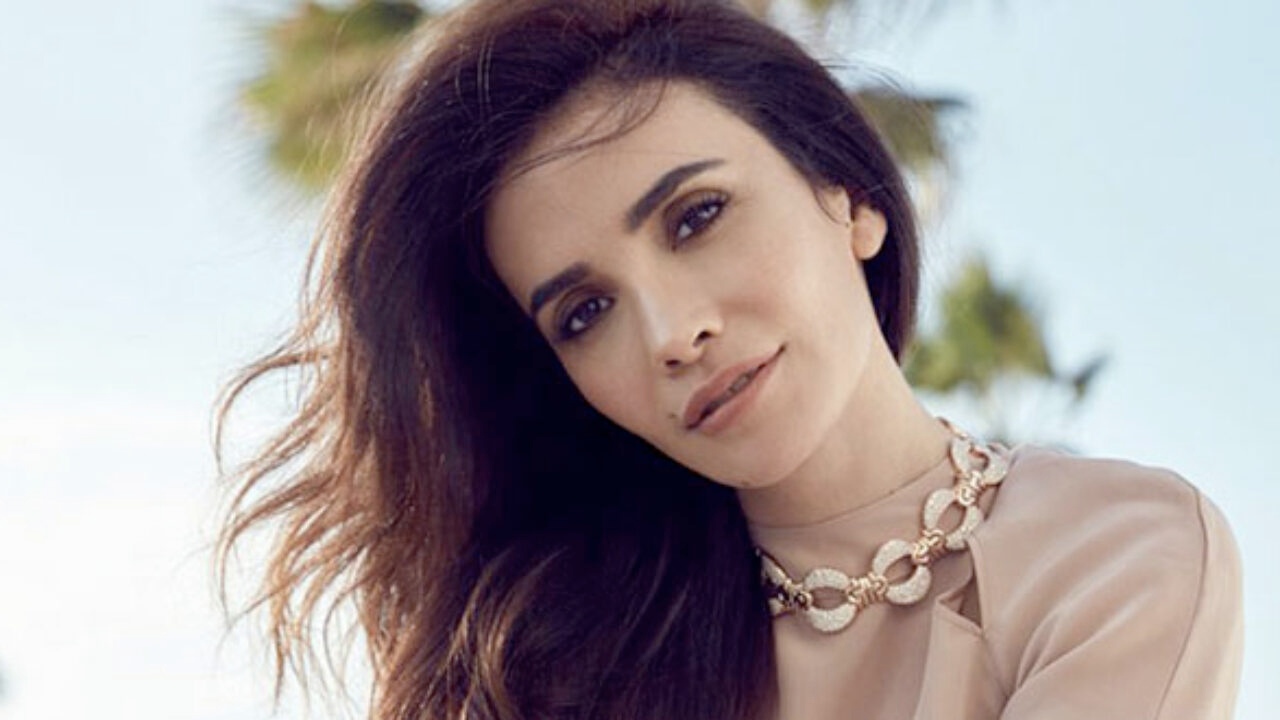 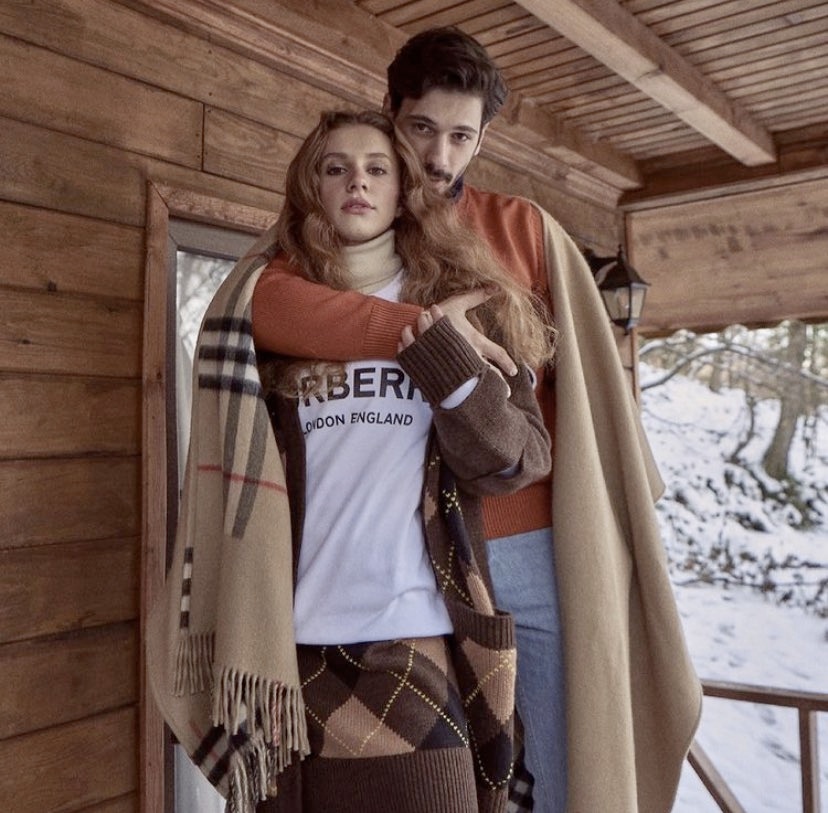 Naz Elmas has already started filming the movie Mrs. Leyla / Leyla Hanım, which will tell about the life of the first Turkish woman elected as mayor. The film will be released on June 28th. 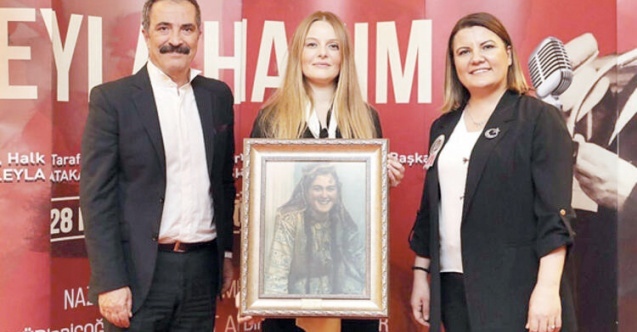 Burak Demir joined the cast of the TV series Ramo as Cemil for four episodes. 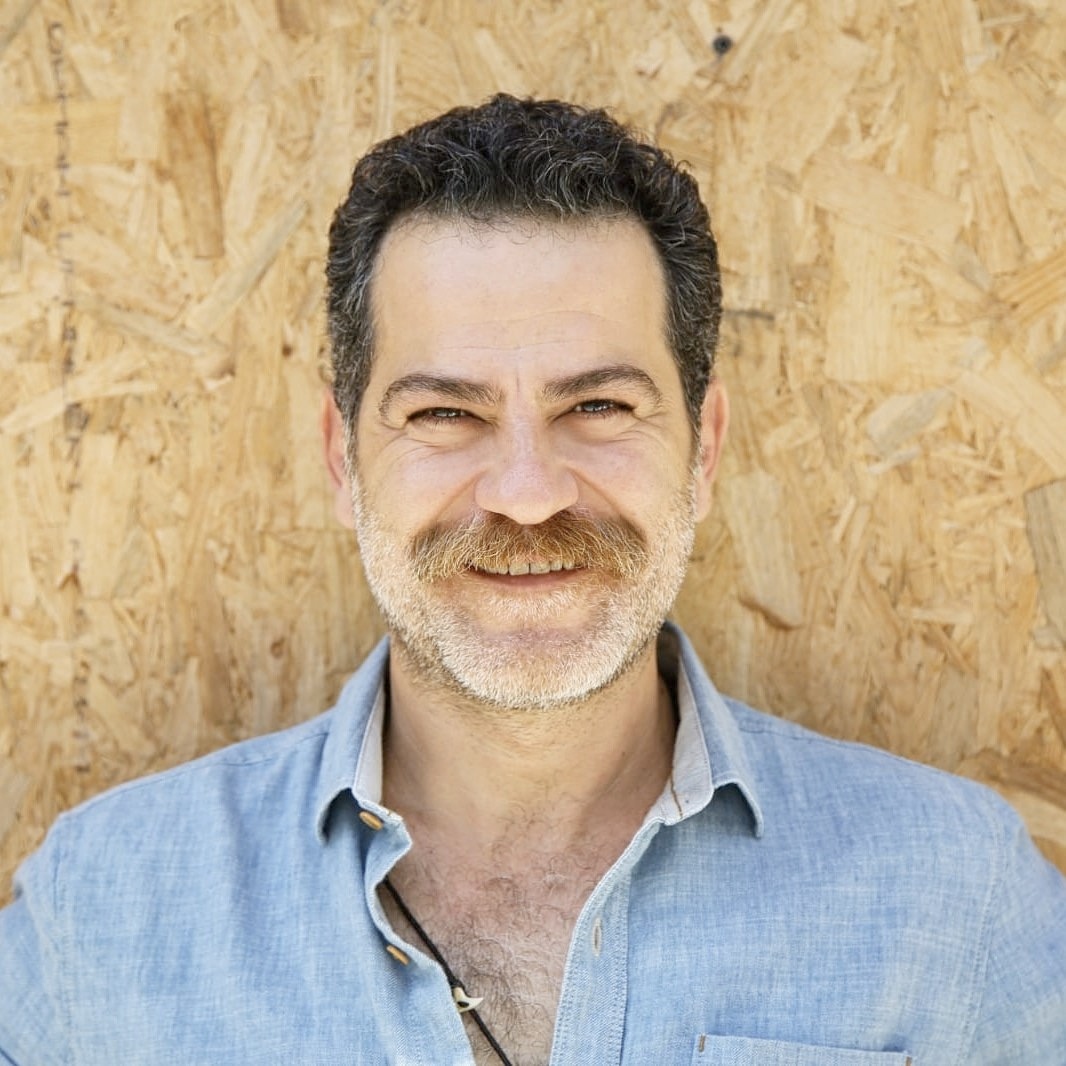 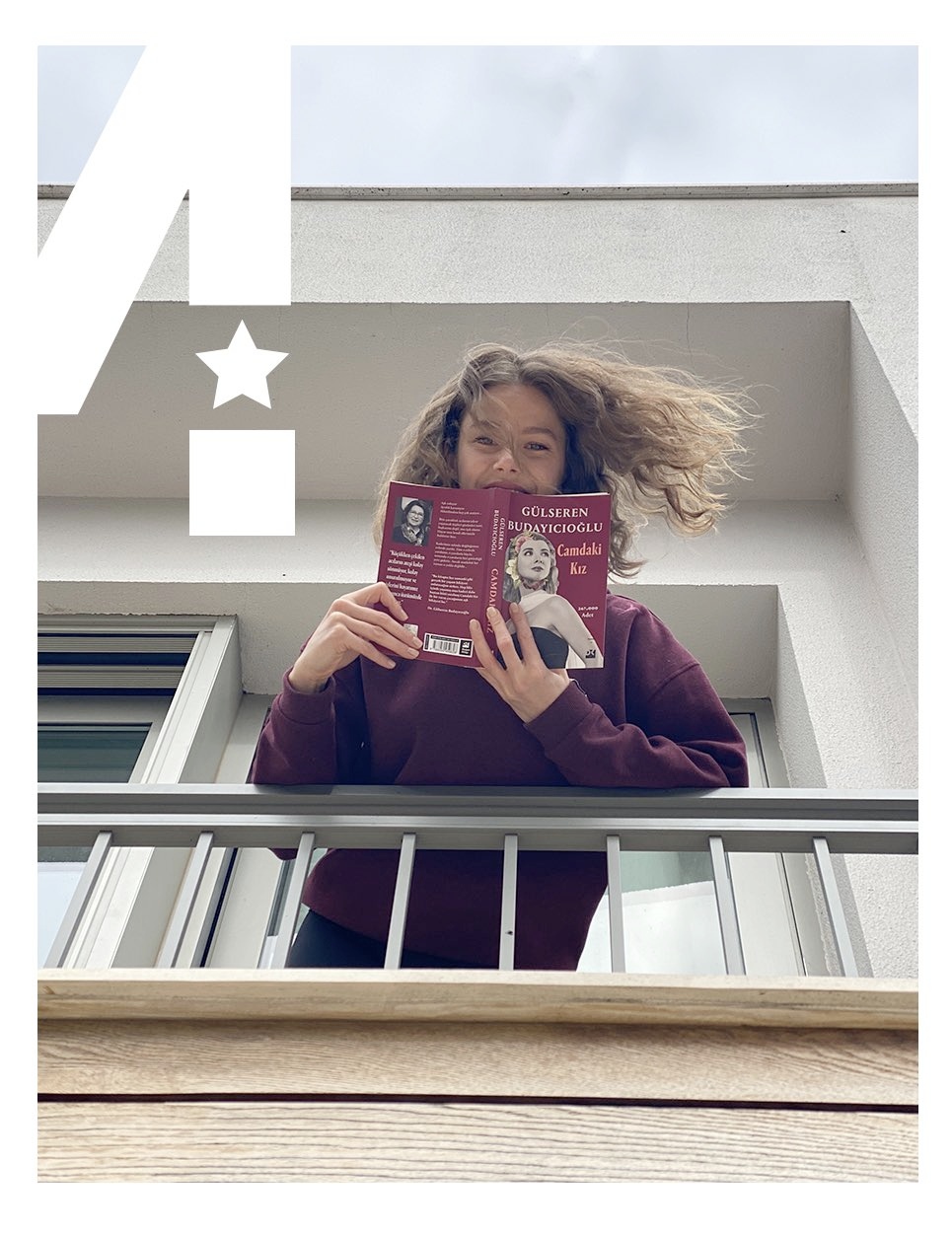 Girl Behind the Glass / Camdaki Kiz 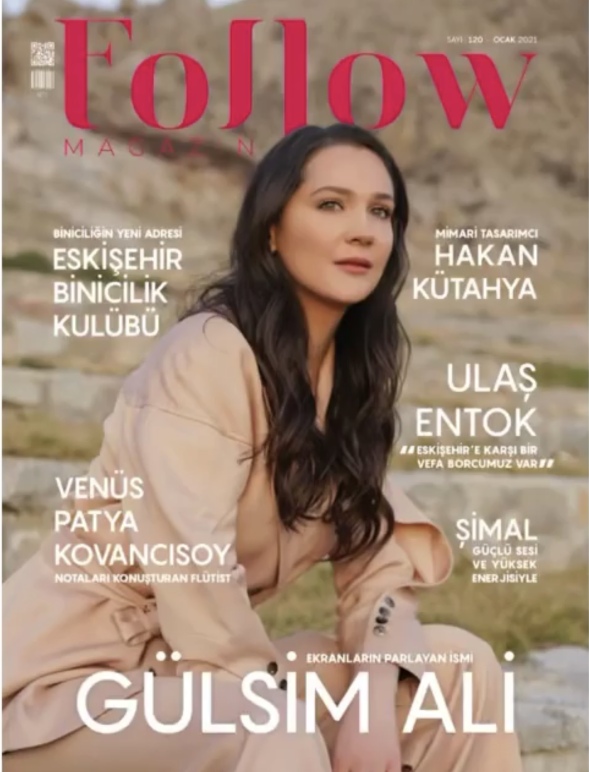 Tuba Büyüküstün and Engin Akyürek in the TV series The Ambassador’s Daughter. 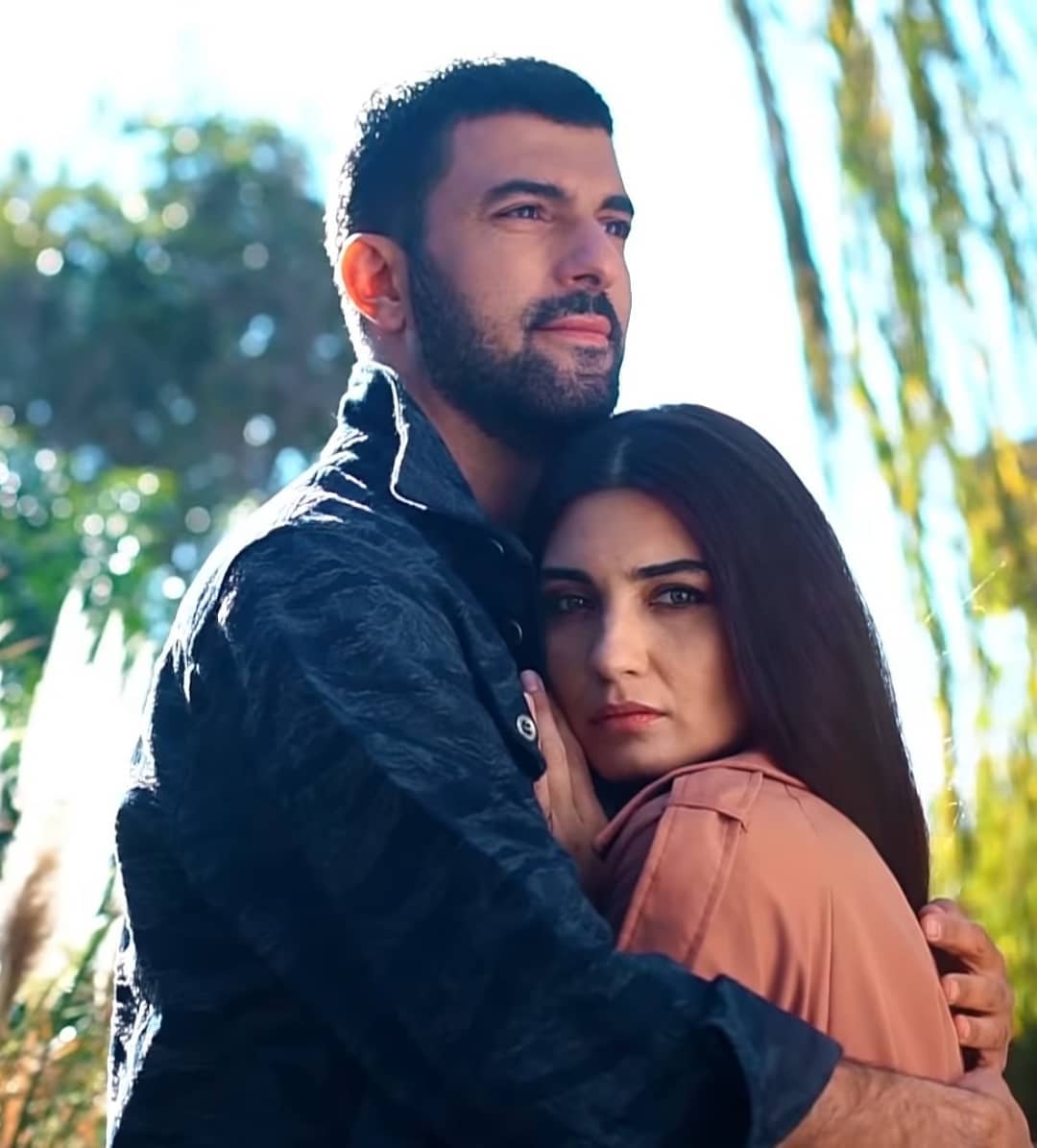 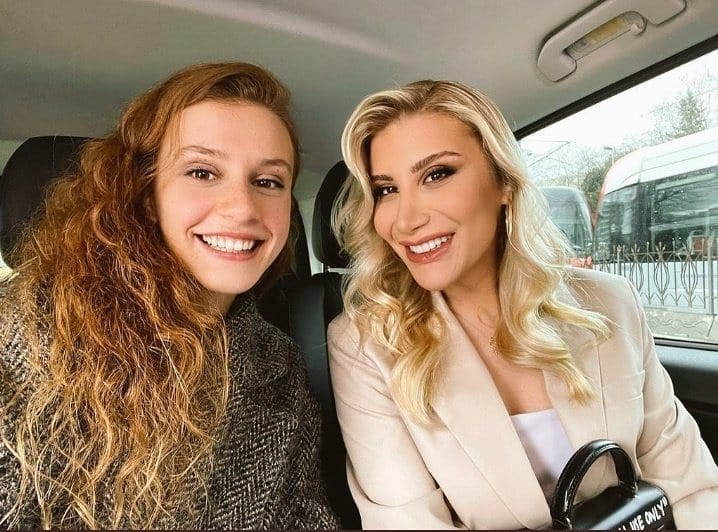 Neslihan Atagül pleases subscribers with new photos. It seems that the health of the actress is all right. 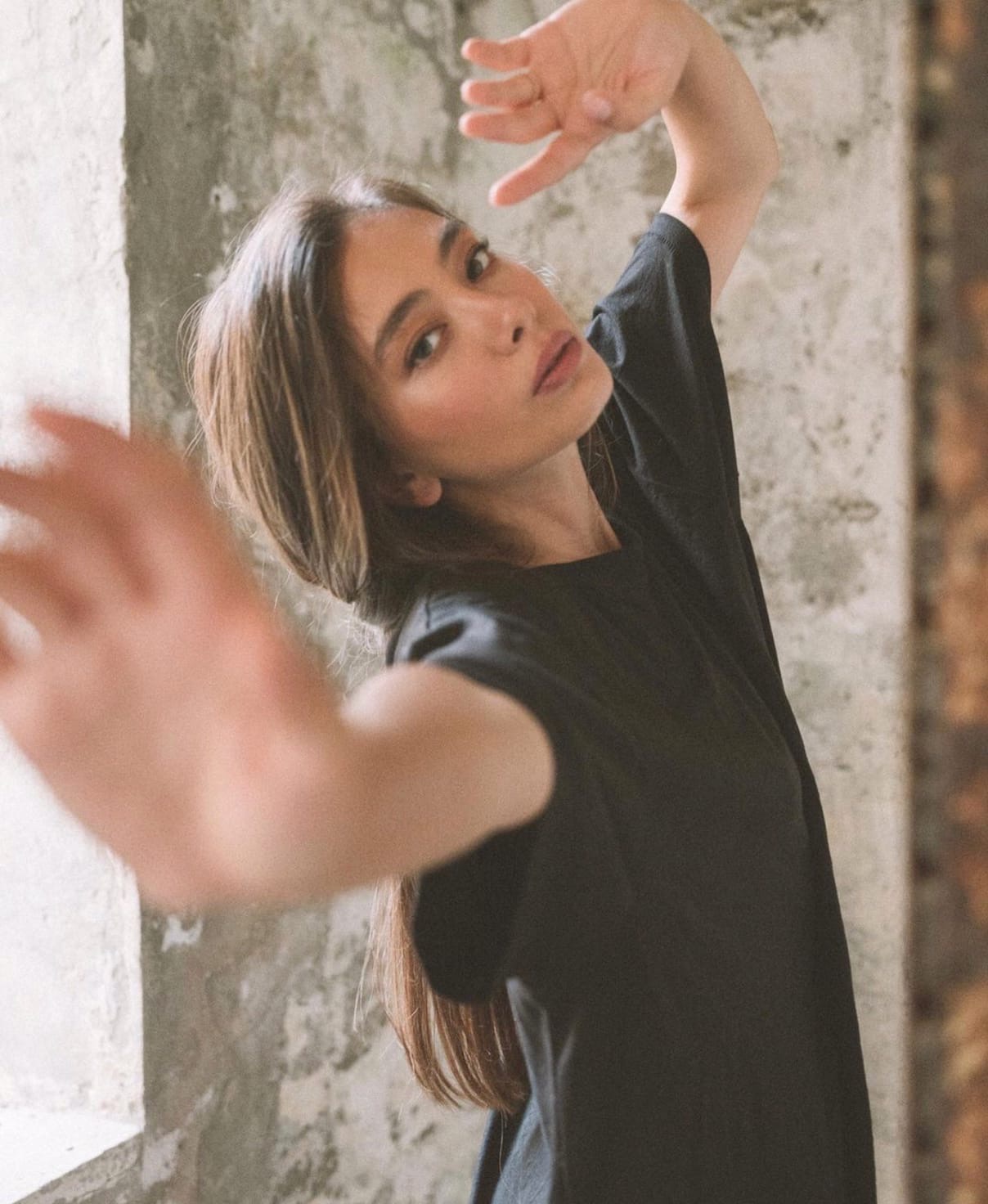 Pinar Deniz and Yilmaz Kunt, who are guest stars in the TV series The Red Room / Kirimizi Oda, will play a couple 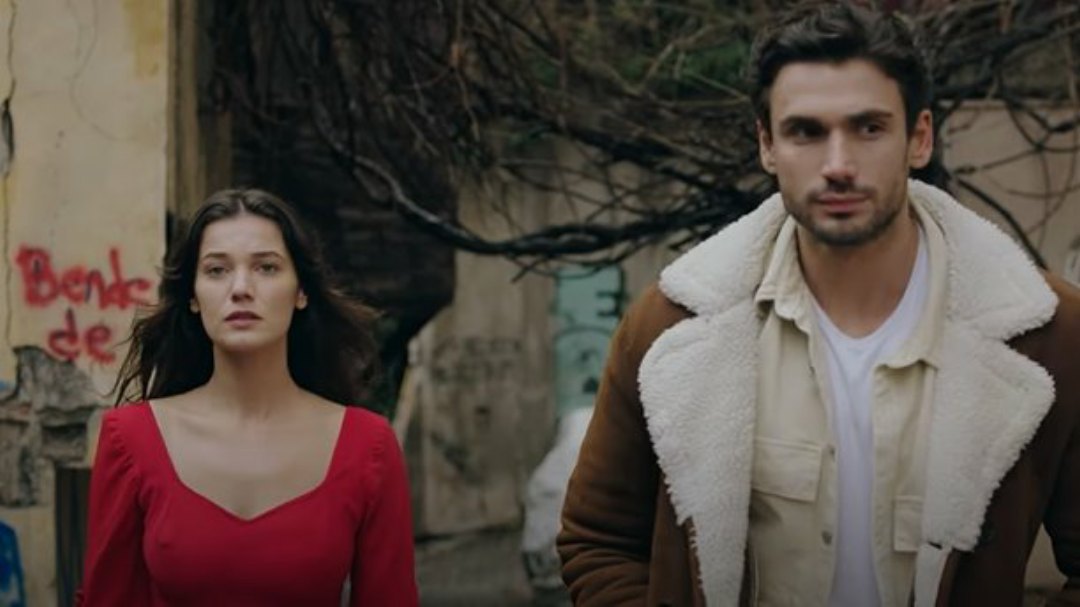 New photo session of Sevda Erginci. Note that the girl does not often do photo shoots, so this is a joy for her fans. 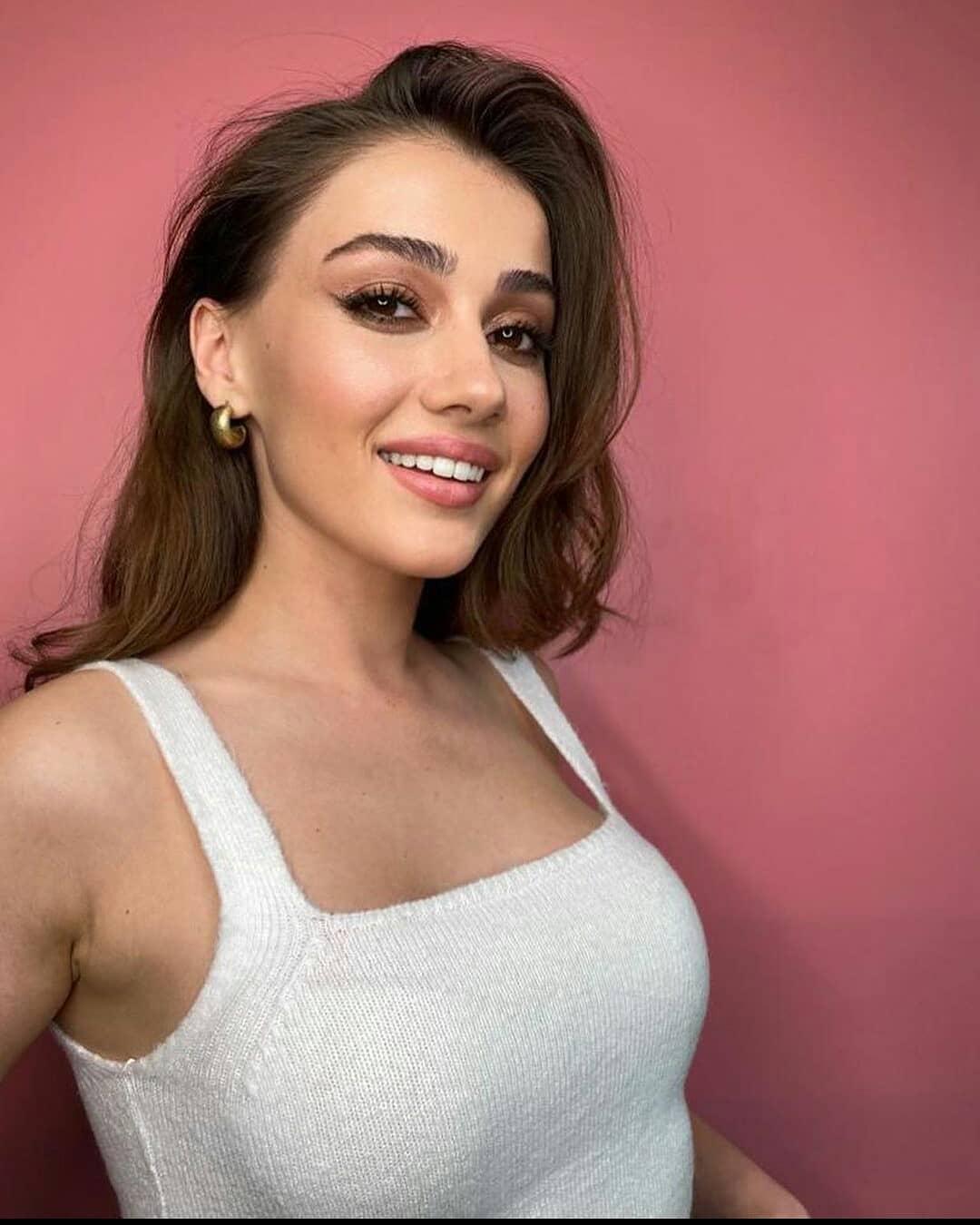 Ferzan Ozpetek’s series Le Fate Ignoranti will be available on the digital platform Disney +, but whether Can Yaman will star in it is not yet known. According to the latest information, another actor will play the role of Emir. Can continues to prepare for the Sandokan series. 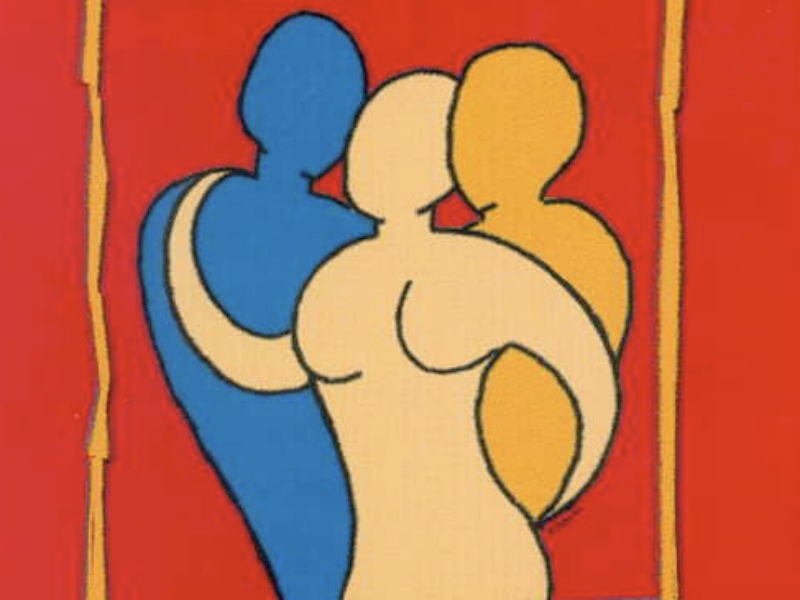 The younger brother of Çağatay Ulusoy works in the technical team of the series Yeşilçam. Recall that Atalay Ulusoy dreams of becoming a director and learns the basics of the art of making cinema under the guidance of his brother 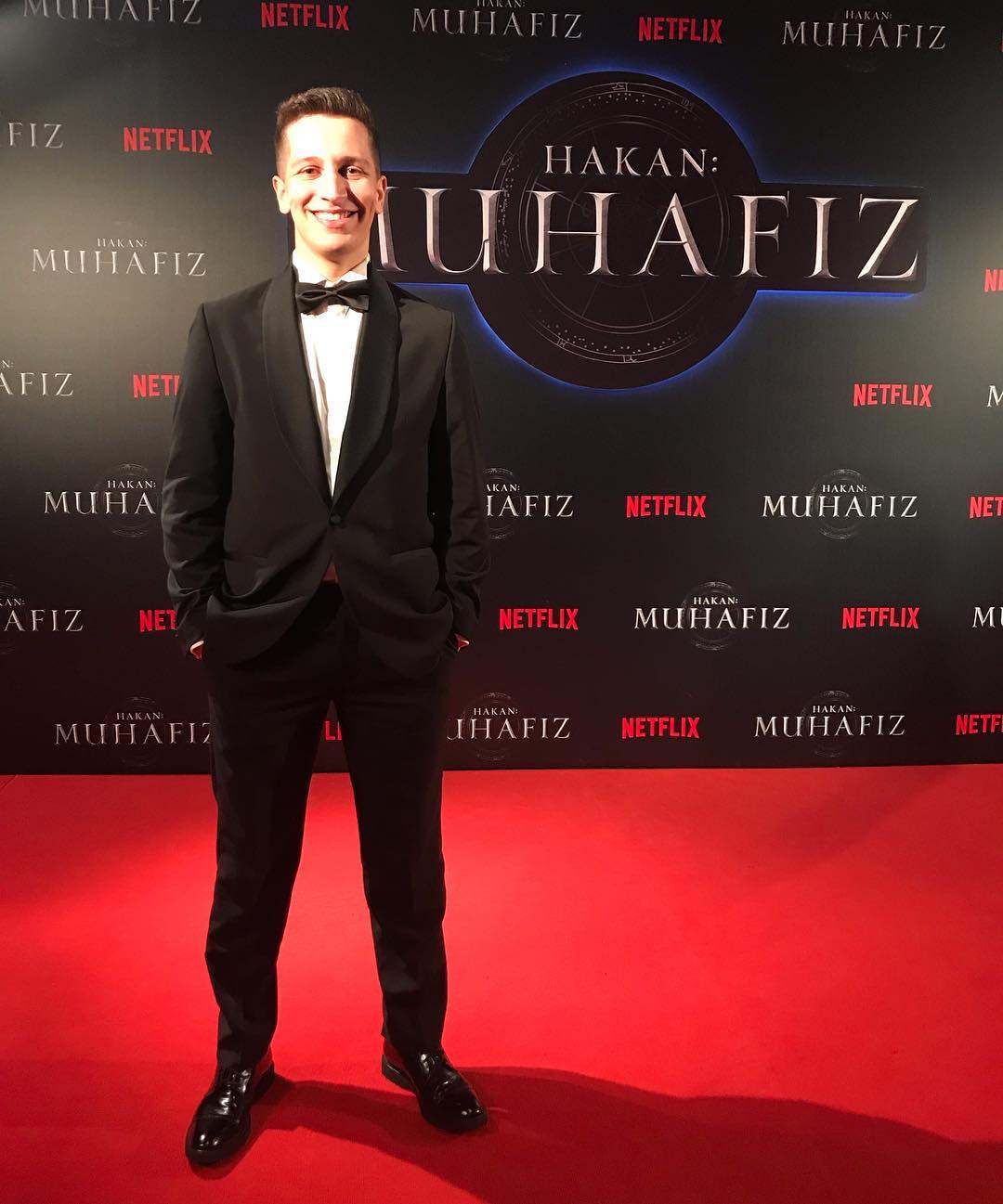 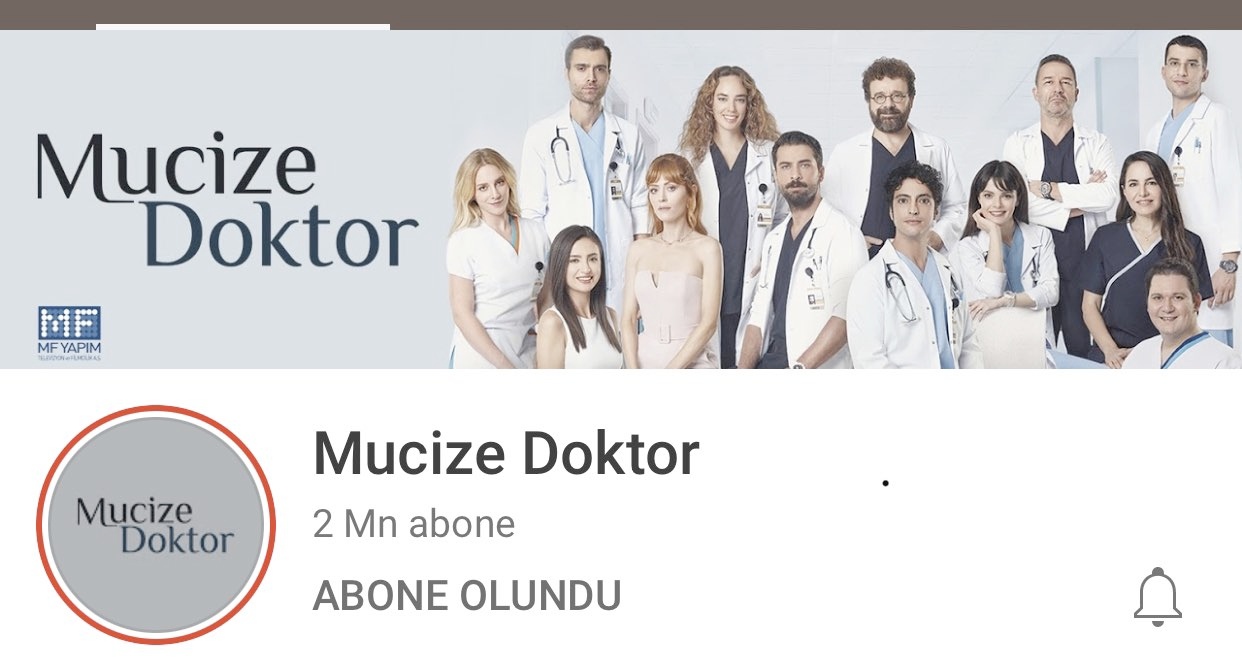 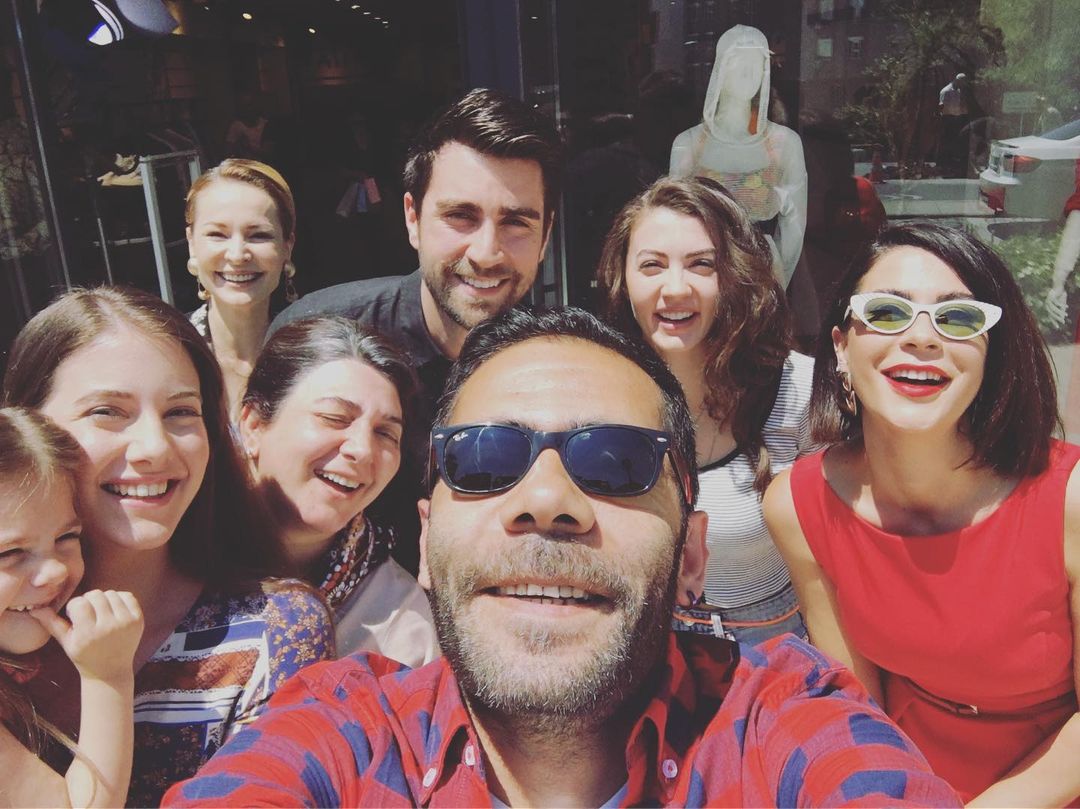