Love is in the air or Woman? Spanish ratings 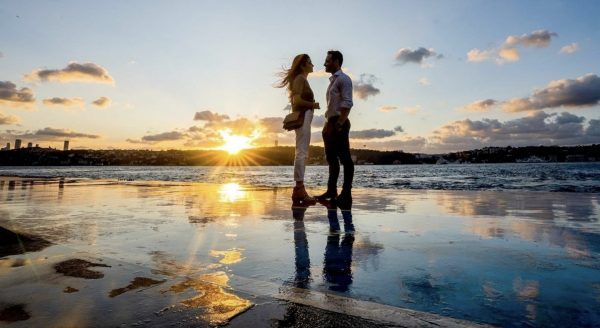