Can Yamana’s new series to be broadcast on Italian television 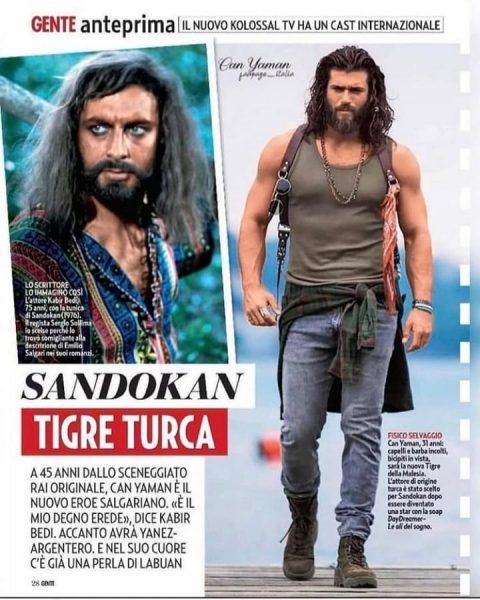 According to preliminary information, a new version of the Sandokan series starring Can Yaman  will be released on the central Italian TV channel RAI1.

Thus, the series is intended for the Italian viewer and not for the international digital platform. The audience of the TV channel averages 3-6 million viewers, which by Turkish standards is about 3-6% of the rating. Unlike Turkey, Italy is not the leading exporter of TV series in the world, and it is not yet known when viewers from other countries will see the project of Lux Vide.