Bade İşçil asked the paparazzi to be more modest 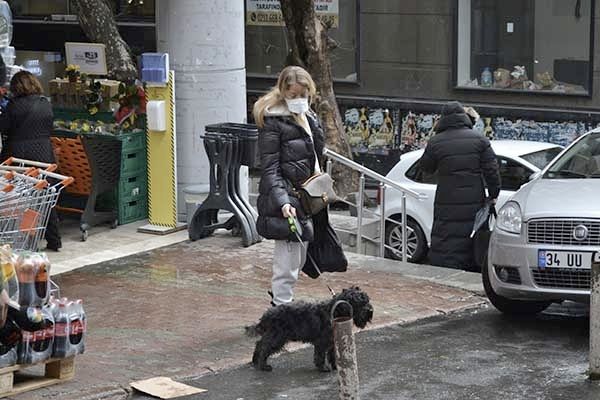 Bade İşçil was spotted with her mom at a grocery store in the Nisantasi district. The actress approached the journalists with a request not to film her, she was ashamed in front of other buyers who began to ask what was happening, where did the journalists come from. Bade said that her dog became ill, she will buy food and together with her pet will go to the veterinary clinic. The journalists noted that the actress was without makeup, but she looked great.