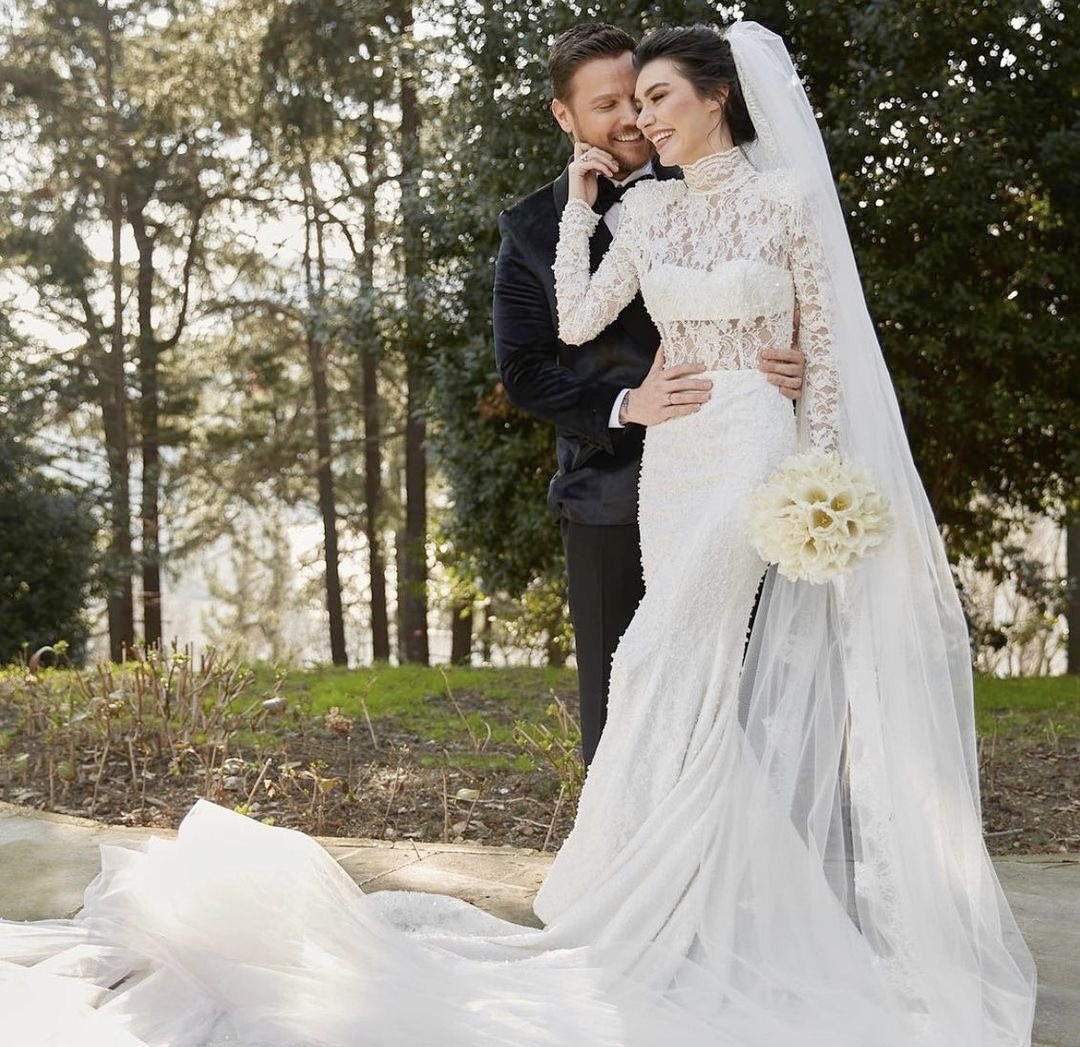 On February 25, a new play Three Sisters based on the play by Anton Pavlovich Chekhov will be released on the YouTube channel Zorlu PSM. Starring Başak Daşman, Nur Fettahoğlu and Şükran Ovalı 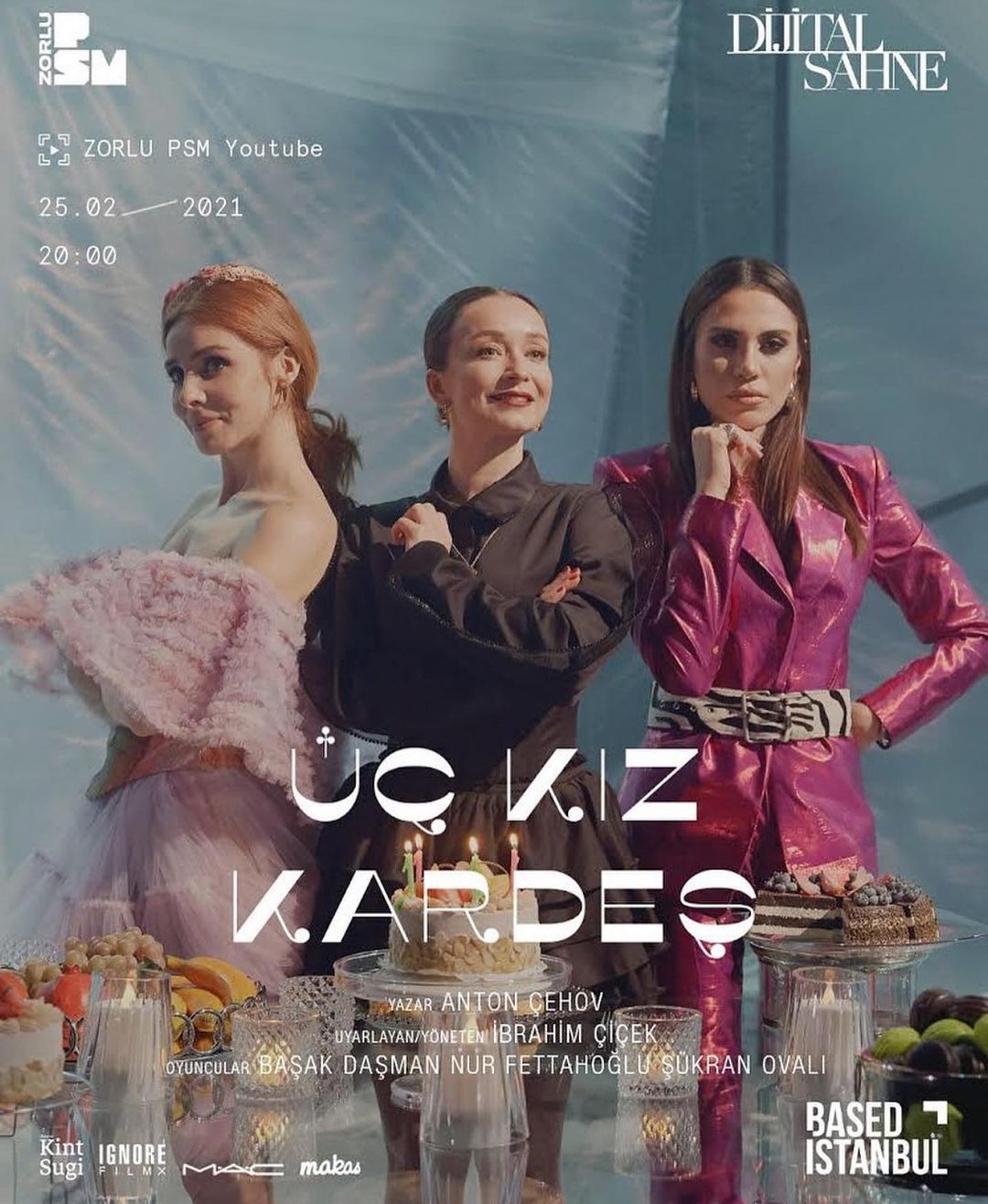 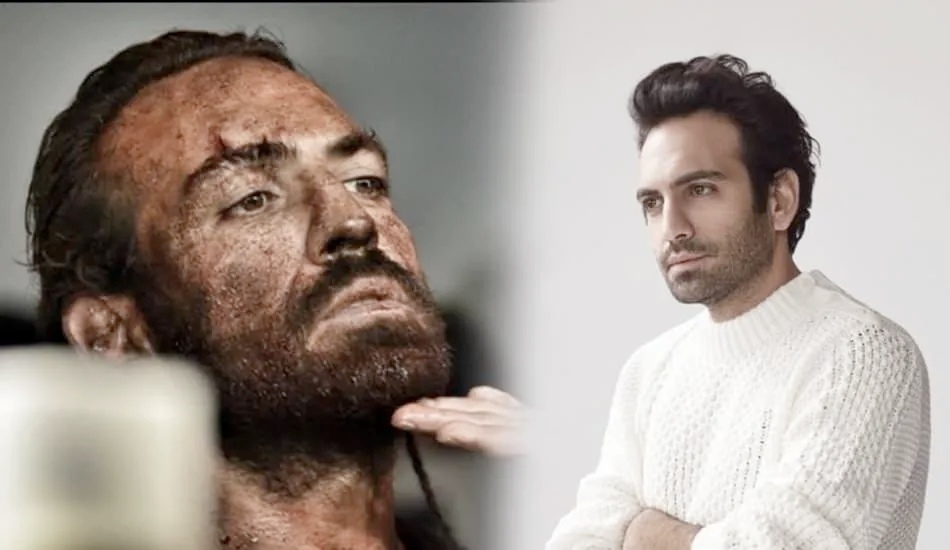 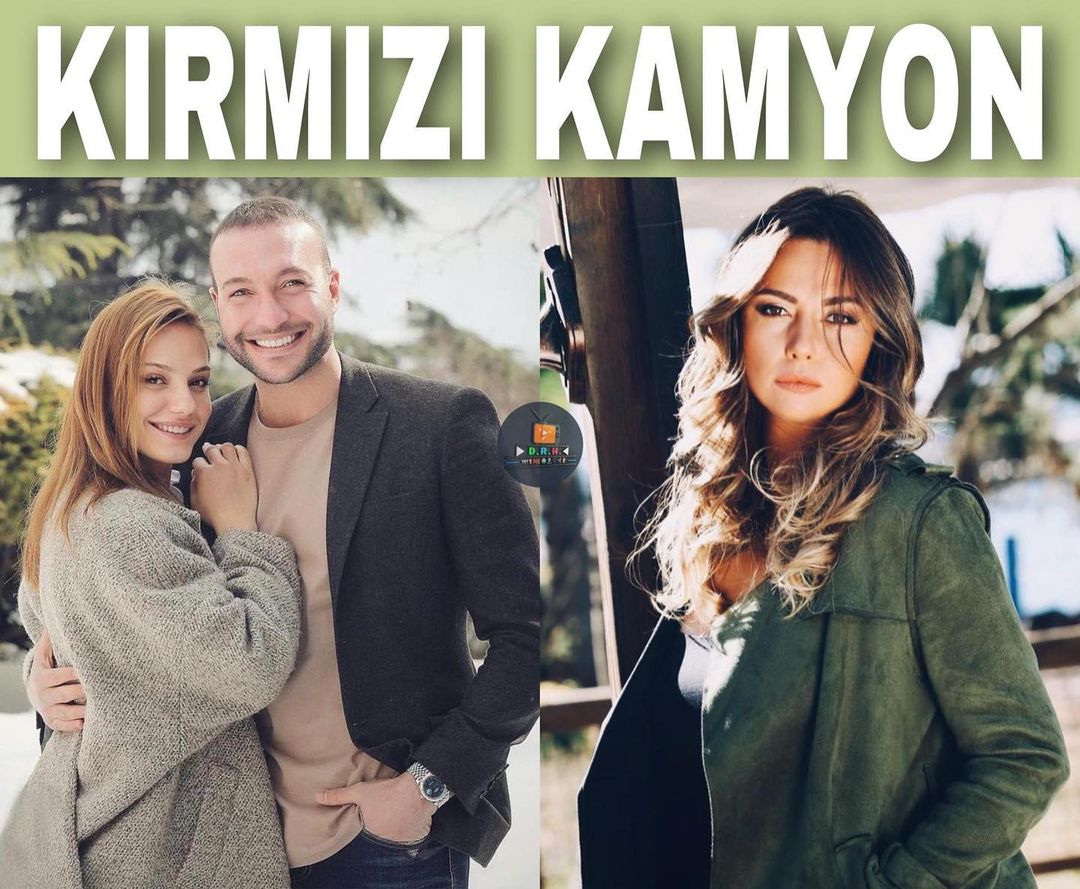 According to Onur Akaya, Meltem Miraloglu, who broke up with her husband, 82-year-old American Patrick, started dating the psychotherapist John, who is 62 years old. By the way, he is a friend of Patrick. As it became known, John helped the actress find a job as a nanny in one of the American families. 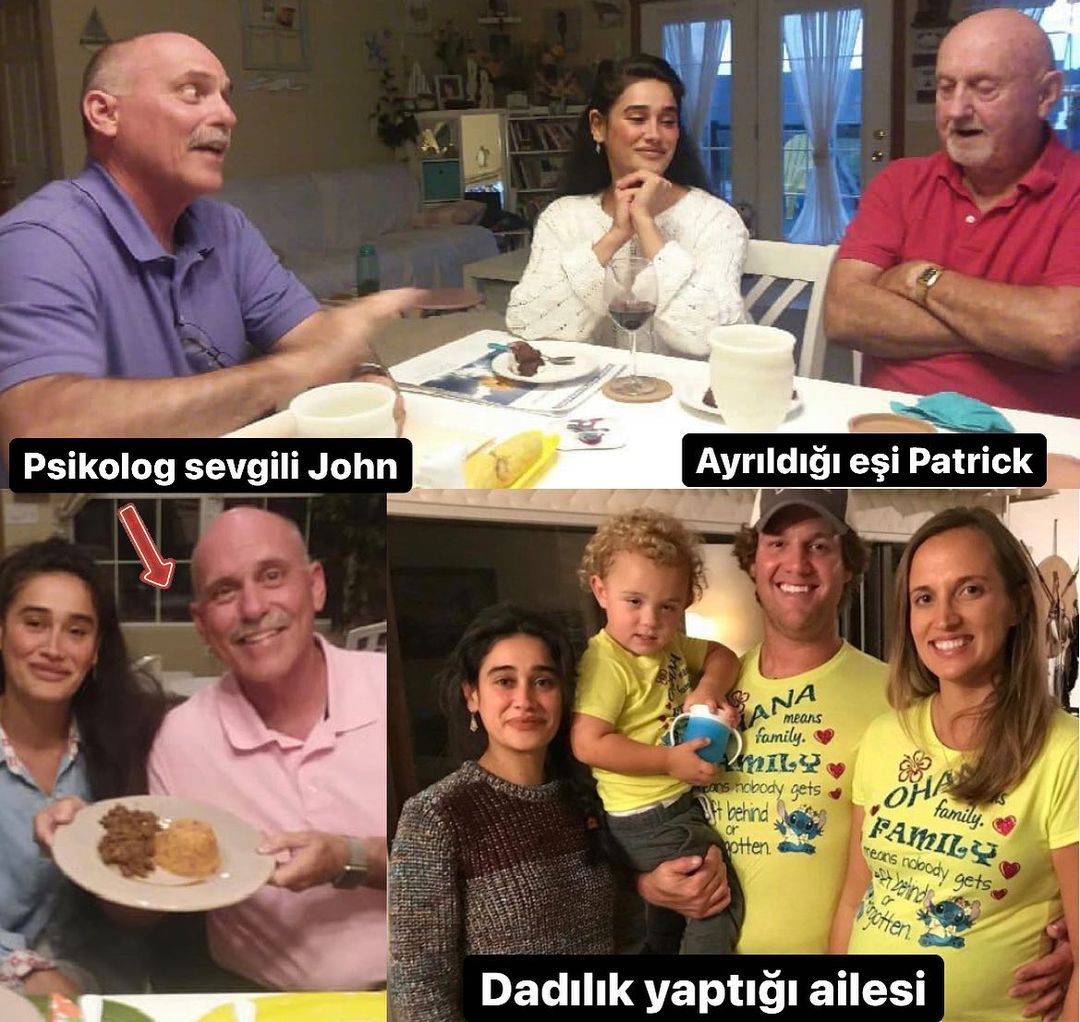 Exxen digital platform is preparing a mini-series Tosun of 6 episodes, which tells about the scandal with the Çiftlik Bank, which was founded by Mehmet Aydin, who defrauded a huge number of people. Directed by Ozer Feyzioglu. Filming of the project will begin at the end of March. 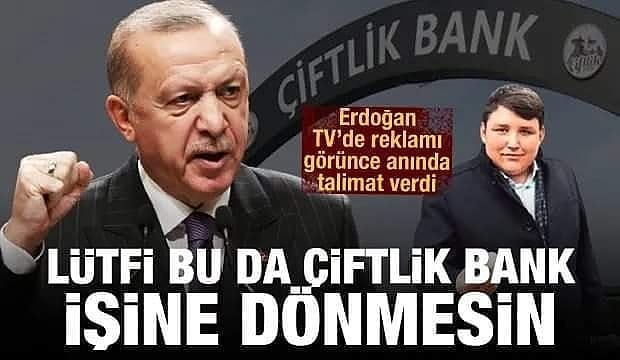 It is reported that Beren Saat is in talks with Netflix to star in the new series. There is nothing surprising in this, the actress said that she was not going to return to television. Apparently, she will continue to work with the digital platform 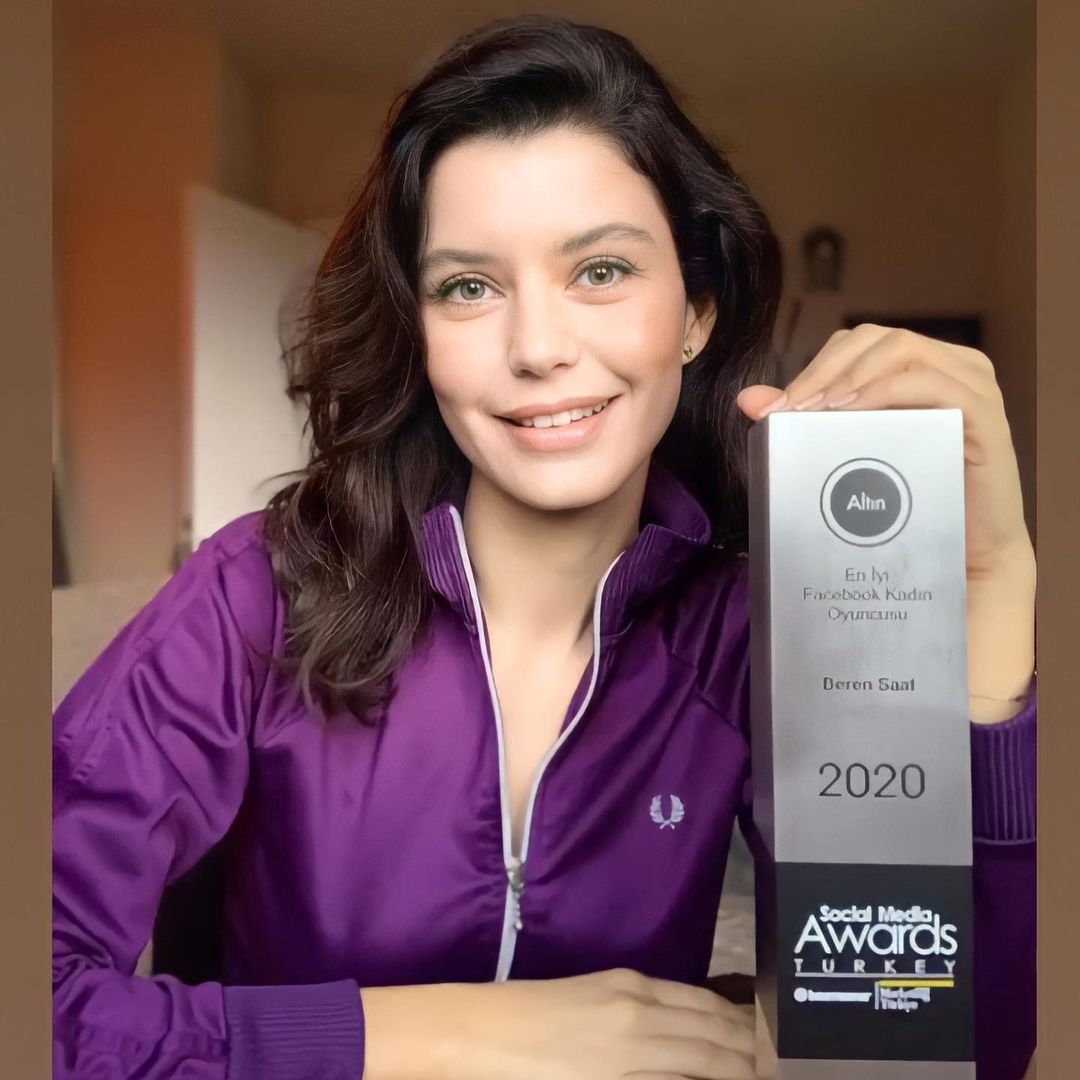 According to Birsen Altuntas, in spite of the postponement of the broadcasting schedule, the Scorpio / Akrep series continues to be on the agenda of the Star TV channel. While the project is continued, there is no talk of the final 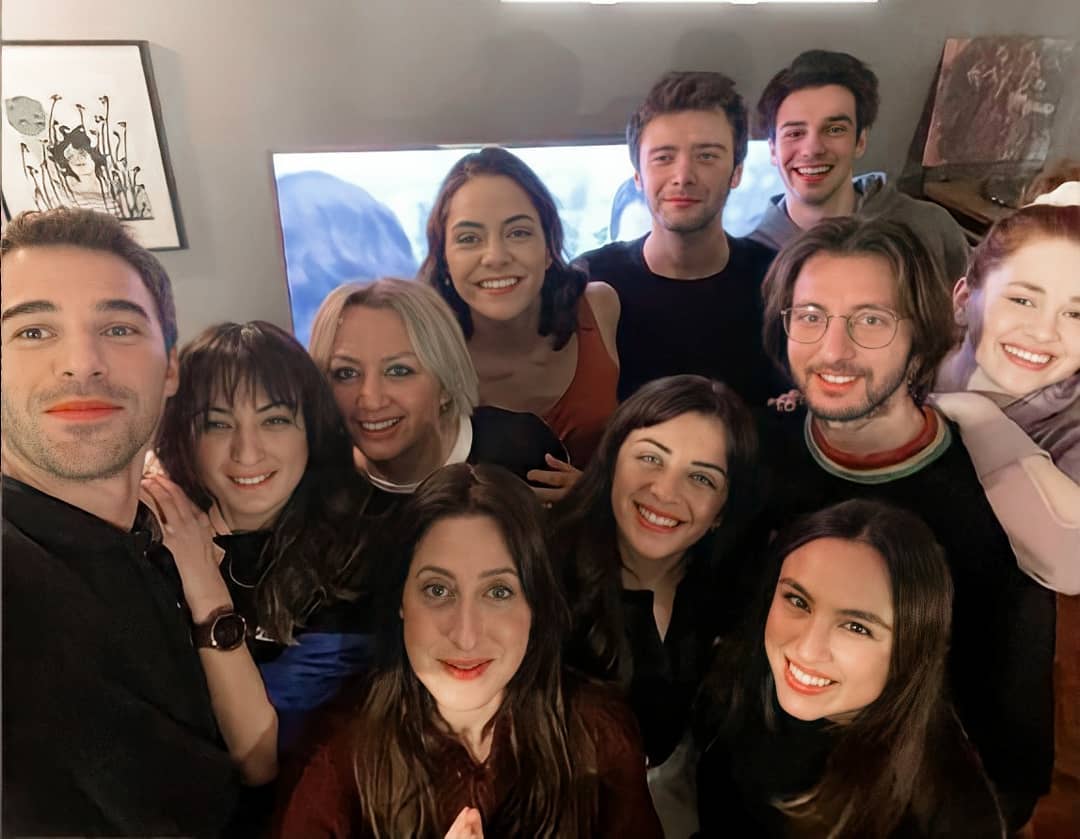 According to Birsen Altuntas, filming of the series Pera Palace starring Hazal Kaya and Selahattin Paşalı will begin in March. Director and producer is Emre Sahin. Screenplay by Elif Usman. Nergis Ozturk joined the cast of the series. 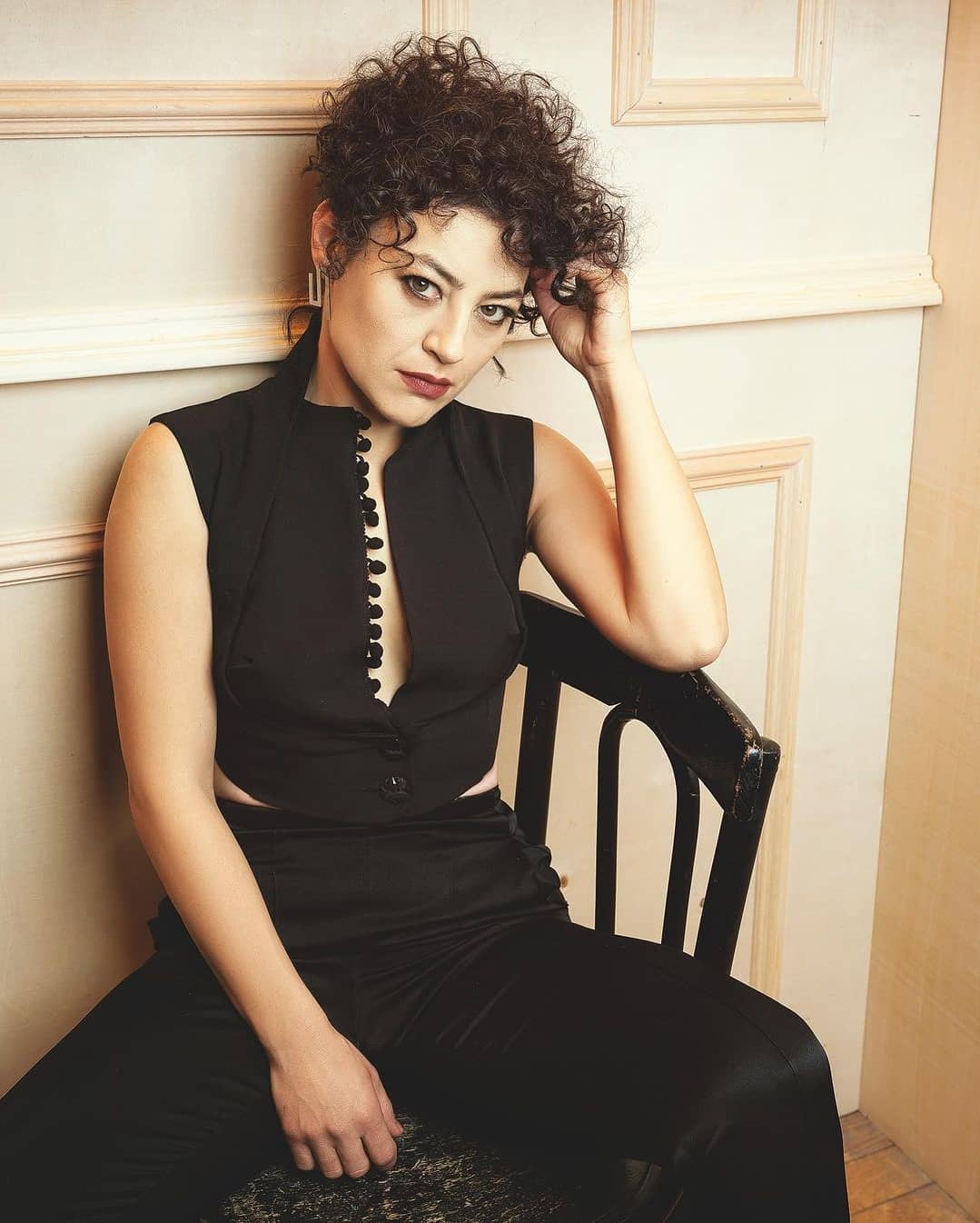 There is information that Ilker Kaleli will soon return with a new project. In addition, after working on the BBC series Serpent, the actor received several job offers on European series. 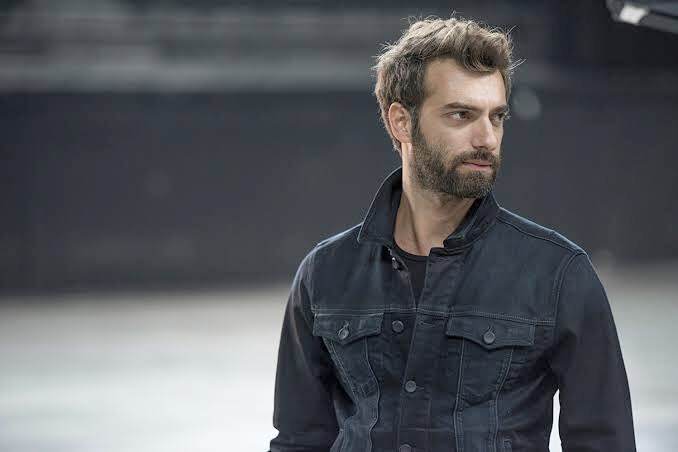 One of the features of the Turkish TV shows is that they do the post-production simultaneously with the filming. And in digital format, everything remains the same. Editing of the series Yeşilçam continues along with the filming of the project, which means they will be in time by April. 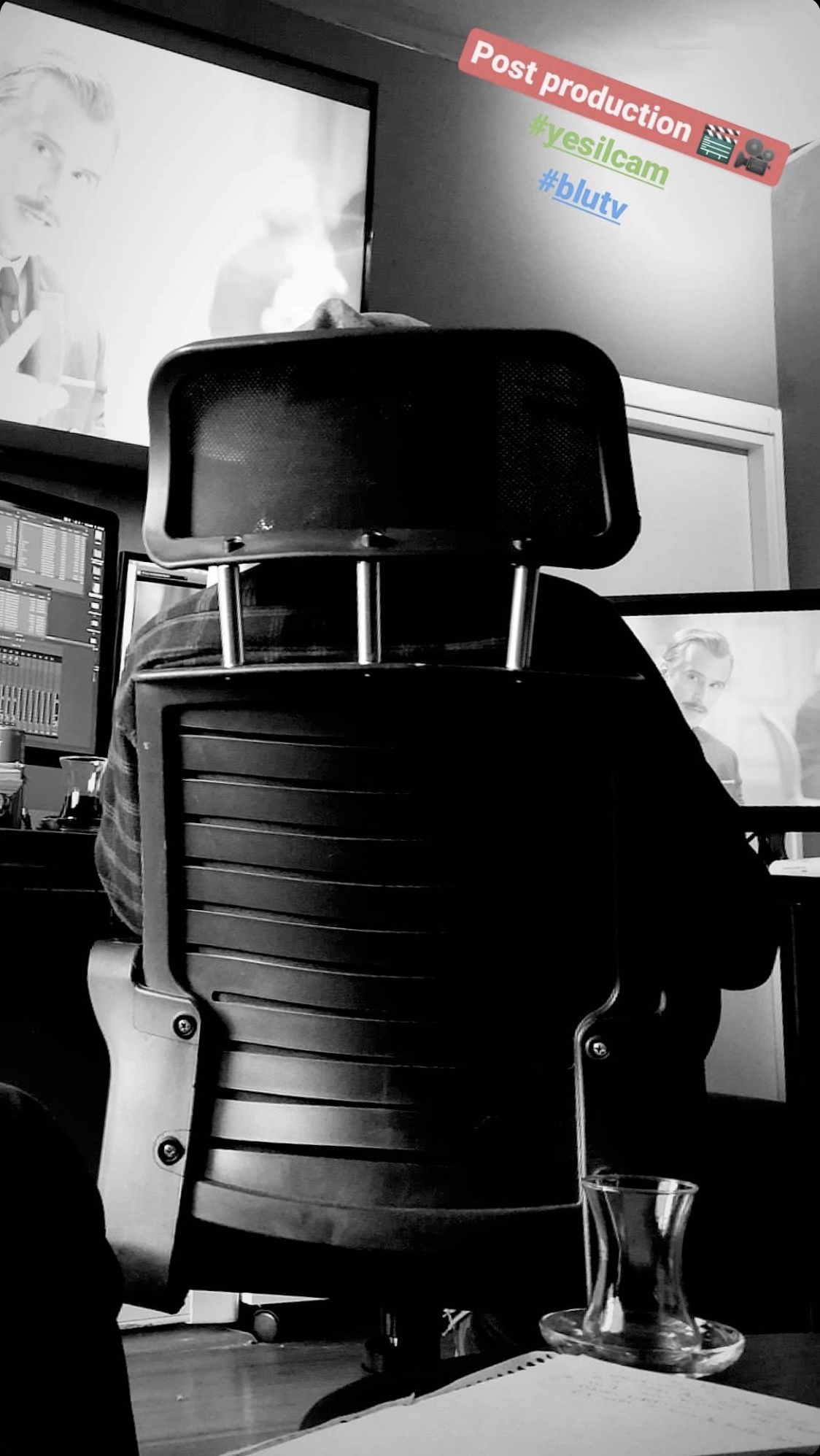 When one of the subscribers asked if the series Nehir / Baraj makes the final the famous blogger Tokyo remarked in surprise: the final with a rating of 7%? Did a brick fall on the heads of the channel and the production company? 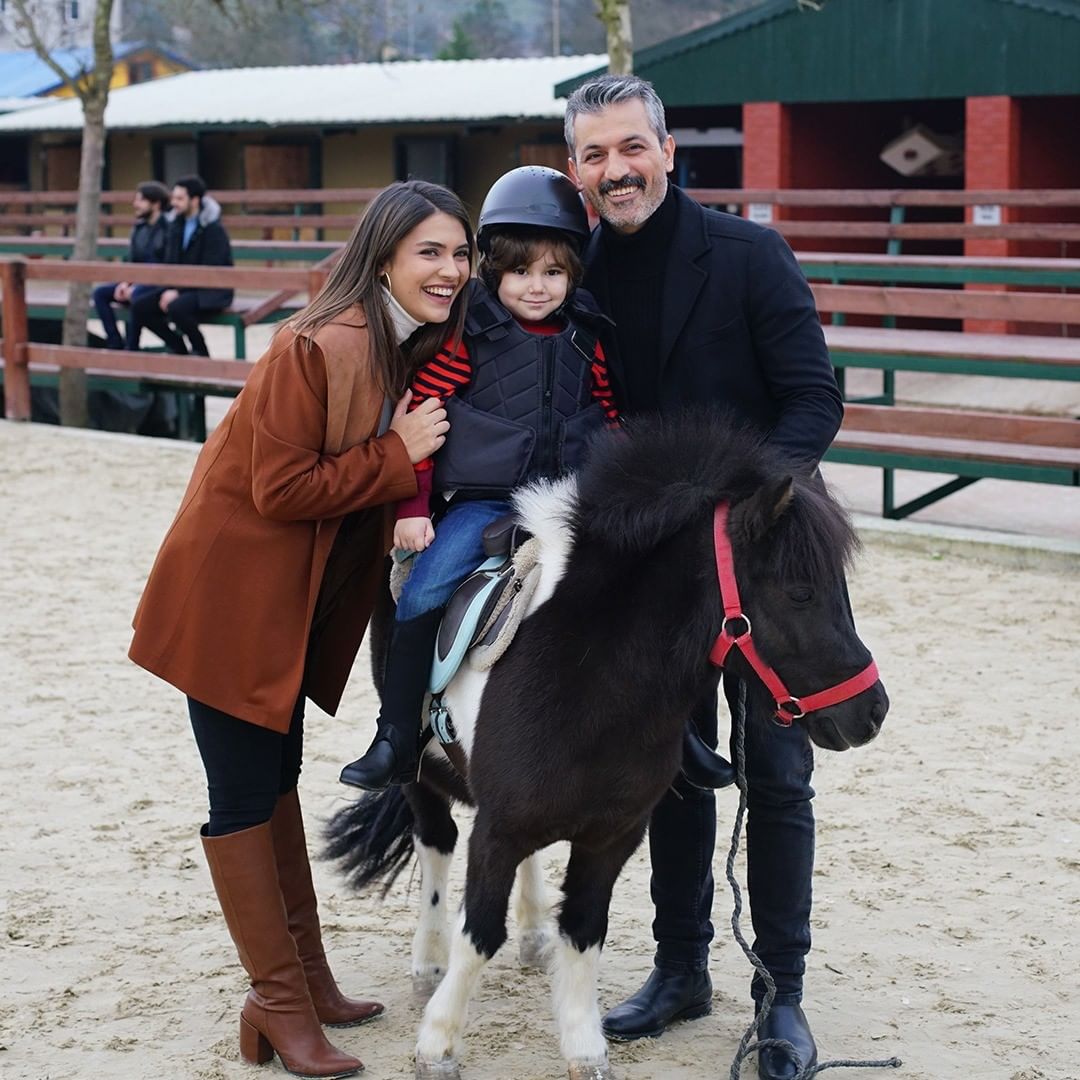 According to the newspaper Hurriyet, Alina Boz decided to buy two plots of land in the Bozcaada area, investing in real estate. The actress plans to move to the island of Tenedos and start farming. 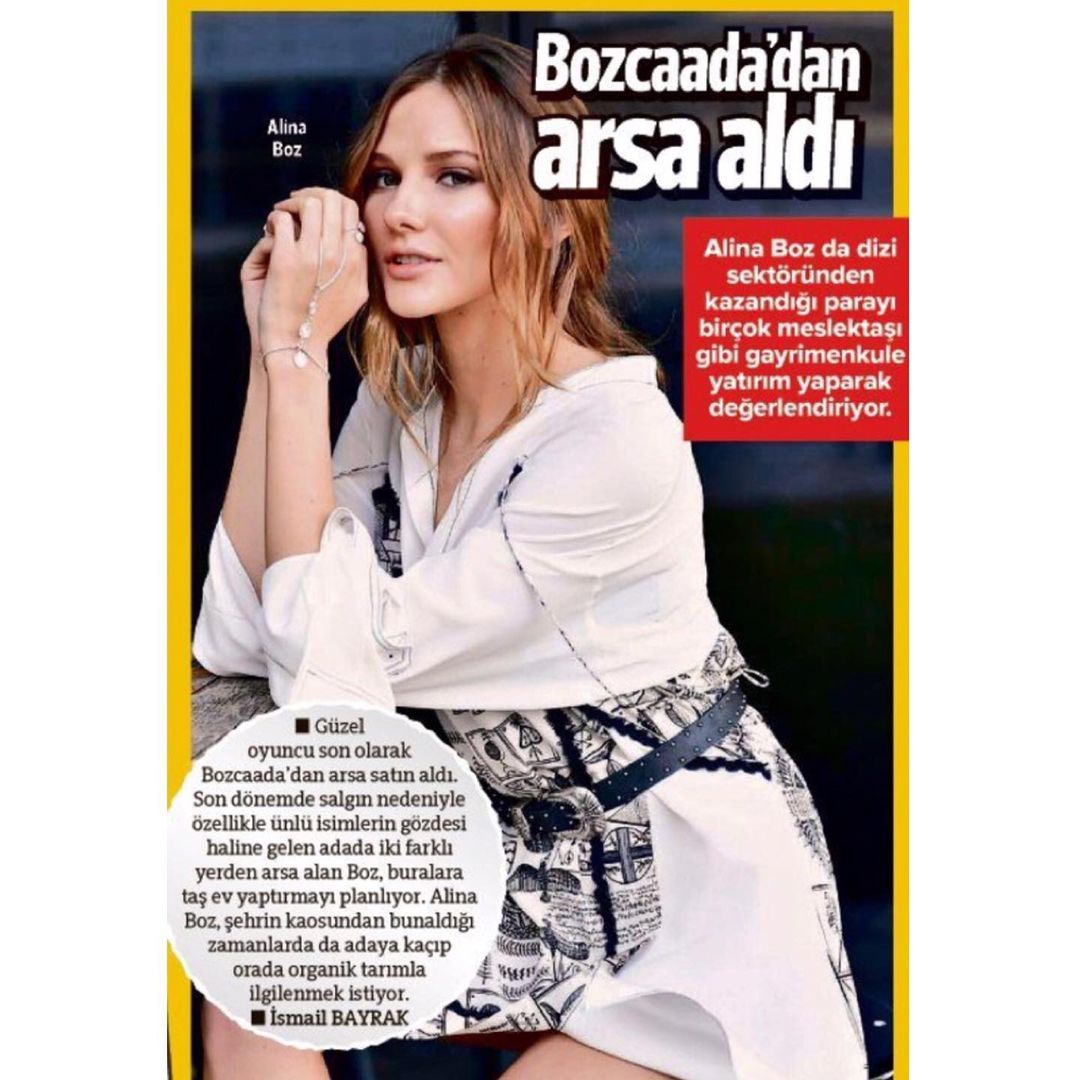 When asked by one of the followers whether Burak Deniz has a new series or a film on a digital platform, the famous blogger Tokyo said that he had heard about a project, but he did not know whether Burak agreed to it. After all, he already has a job right now. 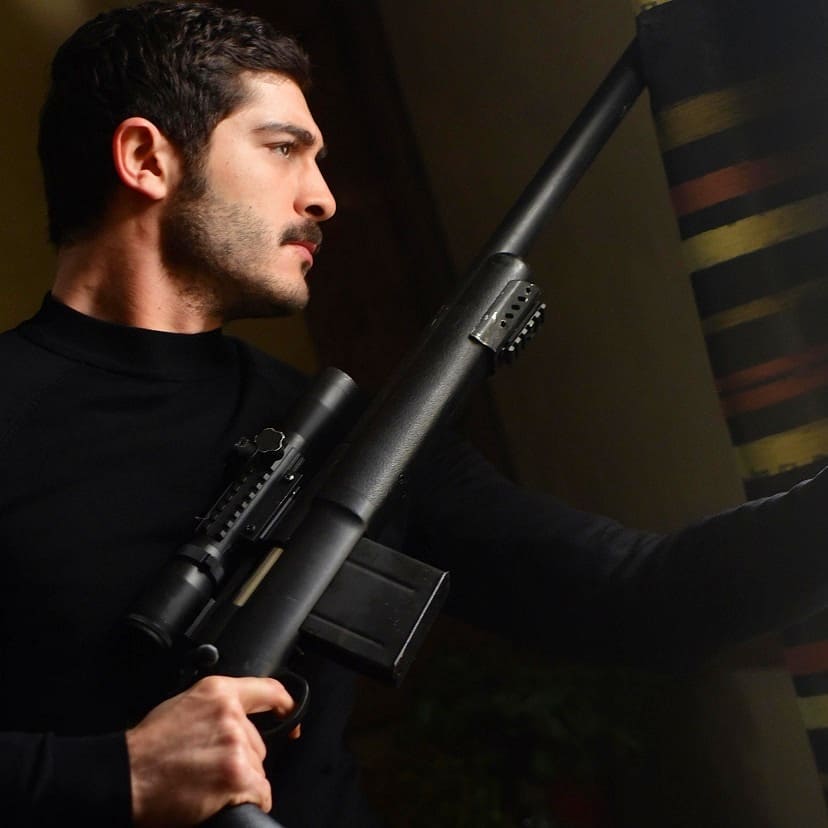 A well-known blogger Tokyo said he hadn’t heard of a possible season finale of the series Love is in the air (fans hope the show will make a season finale in March and resume in the summer, however this seems to be fake news) 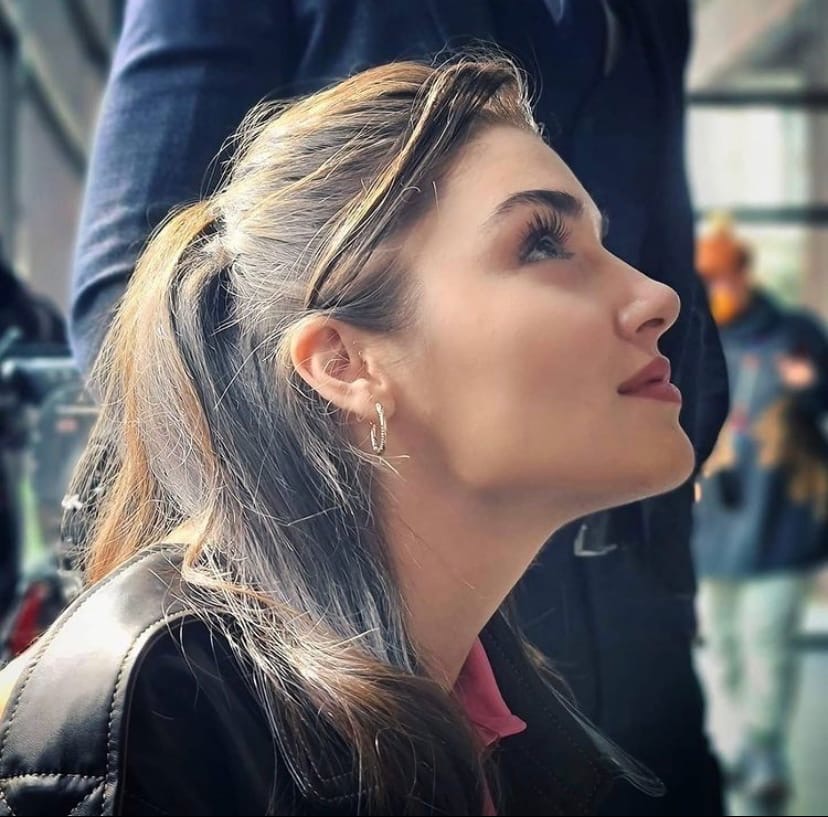 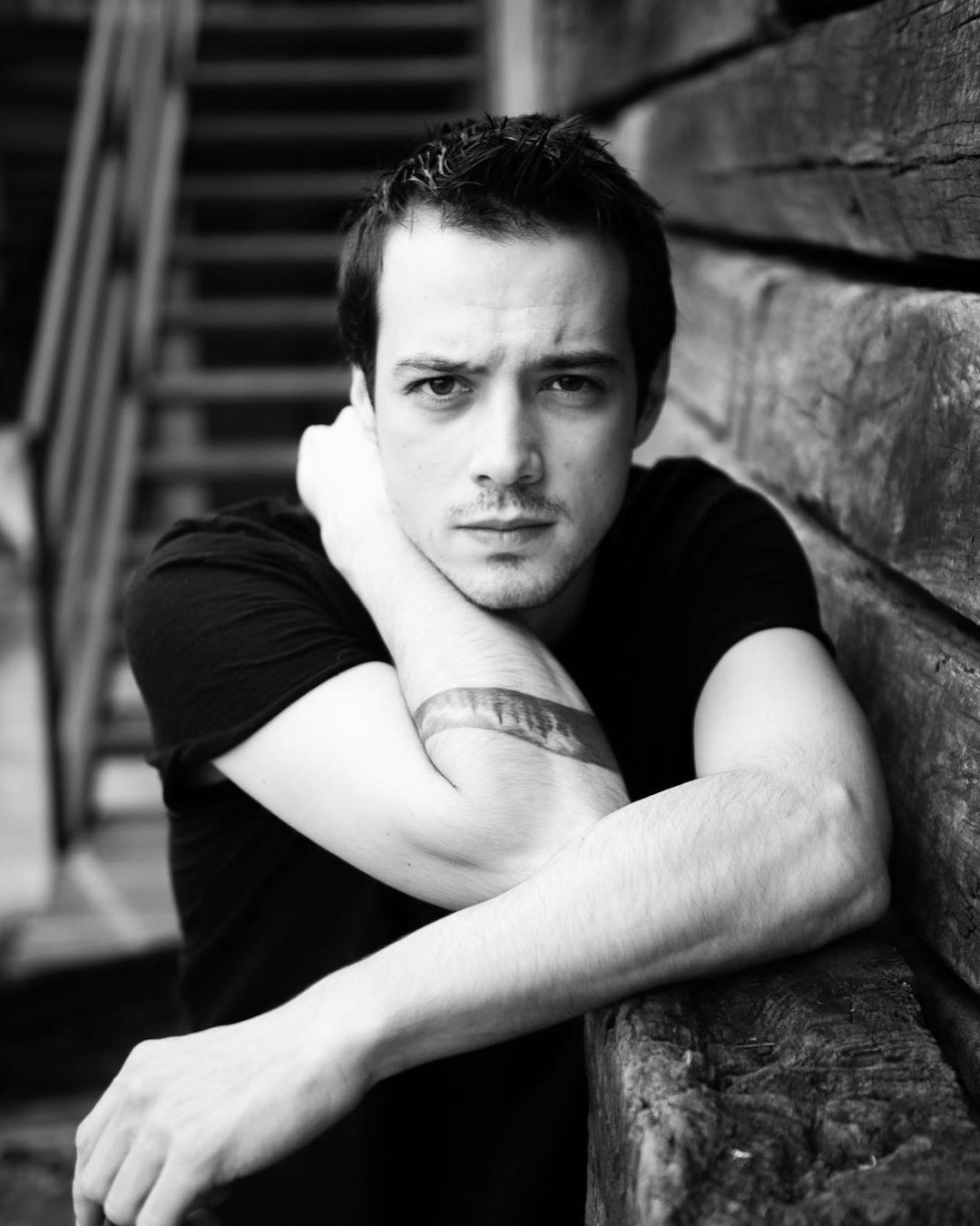 A well-known blogger Tokyo said that the name Burcu Ozberk appeared in connection with one project, but he did not hear about the signing of the contract. 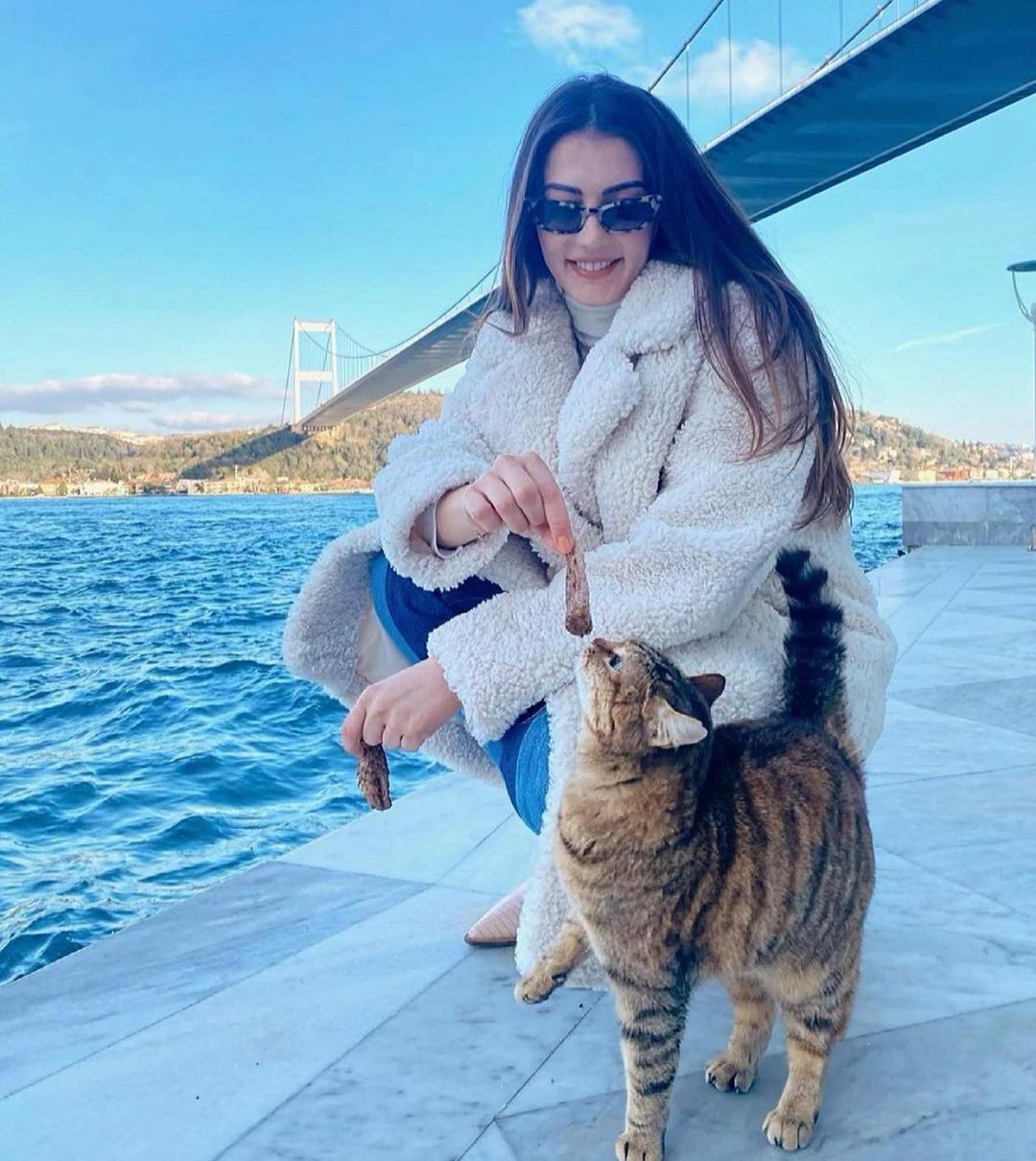 According to the famous blogger Tokyo, the cast of the series Pera Palace has been largely recruited, and it will be one of the quality Netflix series 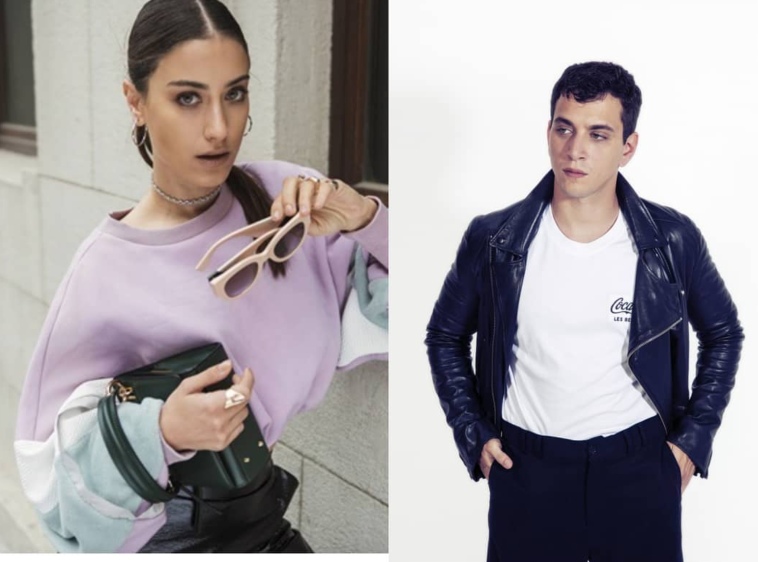 Aslihan Guner, who received sick leave due to neck problems, posted a new photo thanking everyone for the wishes of a speedy recovery and saying that she is gradually getting better. 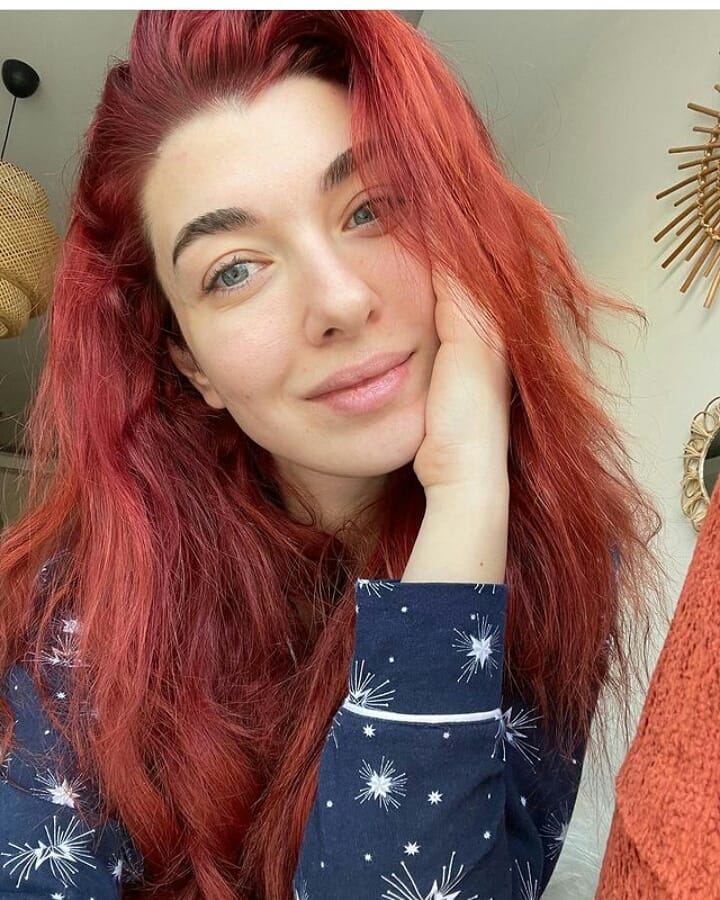