Scandal on the set of the TV series Innocence / Masumiyet 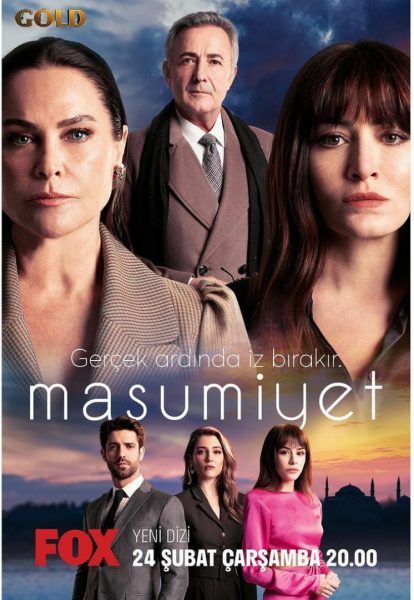 Filming in Turkey is not always smooth. As with any work in a large team, there are very unpleasant incidents. One of these scandals occurred on the set of the TV series Innocence / Masumiyet.

According to the well-known journalist Birsen Altuntas, the caravans used to be reserved only for leading actors, but now actors in the second roles also require comfort on the set, including their own caravan. As a result, the film crew turns into a real gypsy camp that moves around the city, causing discontent among the townspeople and creating traffic jams. In addition, caravans can be large or small, and the actors are fighting for them.

During the filming of the series Innocence / Masumiyet Deniz Çakır found her caravan inadequate and occupied the car in which Serkay Tütüncü and İlayda Alişan were accommodated. Young people ended up on the street, and they obviously didn’t like it. There was a conflict on the set.

Alas, this is not the first time that Deniz Çakır has caused scandals. Recall that the lawsuit against her, when she insulted the covered women, saying that Turkey is not Saudi Arabia, continues.