The producer denies information about the series Innocence / Masumiyet 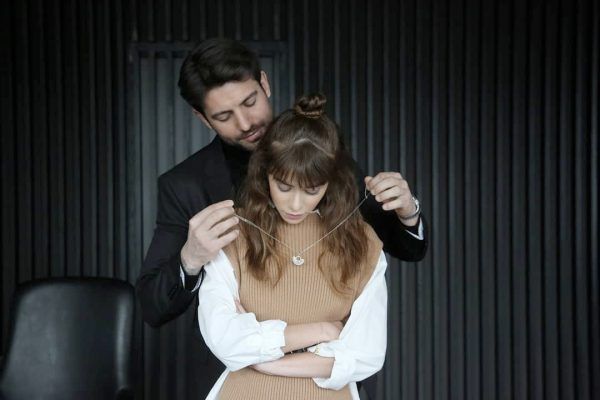 Journalist Sina Kologlu asked producer Faruk Turgut whether it was true that the plot of the series Innocence / Masumiyet is based on the story of the murder of Munevver Karabulut by her boyfriend. The producer stated that there is no murder in their series and this has nothing to do with Garipoglu’s case. There is violence against women, there is the contempt of the rich for the poor, and these are the issues they raise in the show. They want to raise public awareness of the events that are happening around. A lot of young women are victims of violence, but the writers were not inspired by any particular story. Rather, they were inspired by the daily news we hear on television news broadcasts.