New scandal on the set of the series Innocence / Masumiyet 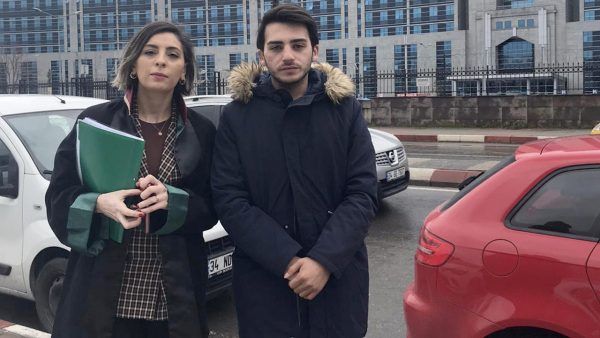 The scandal on the set of the TV series Innocence / Masumiyet moved to the court after costume assistant Çağatay Görgen, along with his lawyer, filed a complaint against actress Deniz Çakır, whom he accuses of insults and humiliation of his human dignity. According to the Turkish press, after the scandal with the caravan, when Deniz Çakır borrowed a car intended for her colleagues Serkay Tütüncü and İlayda Alişan, she made another scandal, the victim of which was the costume assistant.

A slight confusion in the costumes, which quickly resolved, infuriated the star, she threw a tantrum and insulted Mr. Görgen. He, in turn, said that this was not the first time that he was humiliated and refused to go to the set while Deniz Çakır remained in the cast of the series. The project management asked him to write a letter of resignation, which he did under pressure.