The series Innocence / Masumiyet is based on a true story 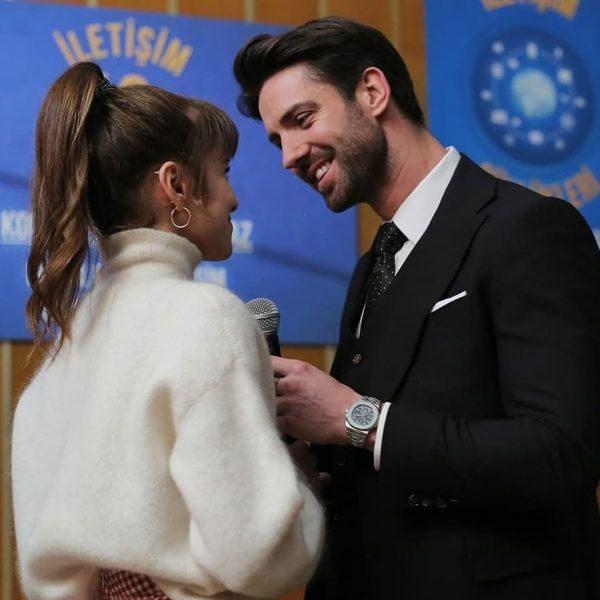 According to Birsen Altuntas, the scriptwriter of the series Innocence / Masumiyet Sirma Yanik took as the basis of the plot the story of Cem Garipoğlu, who killed his 17-year-old beloved Münevver Karabulut, and threw her headless body in the trash. The young man, who was arrested and sentenced to a lengthy prison term, committed suicide. That is why the first title of the series was “The Last Night with Defne” and “19 Years”. However, then the plot was changed, the heroine of the series survived.