Süreç Film is in talks with Kadir Doğulu and Ceren Moray to star in the TV series Liar / Yalancı, which is being prepared for TV channel D 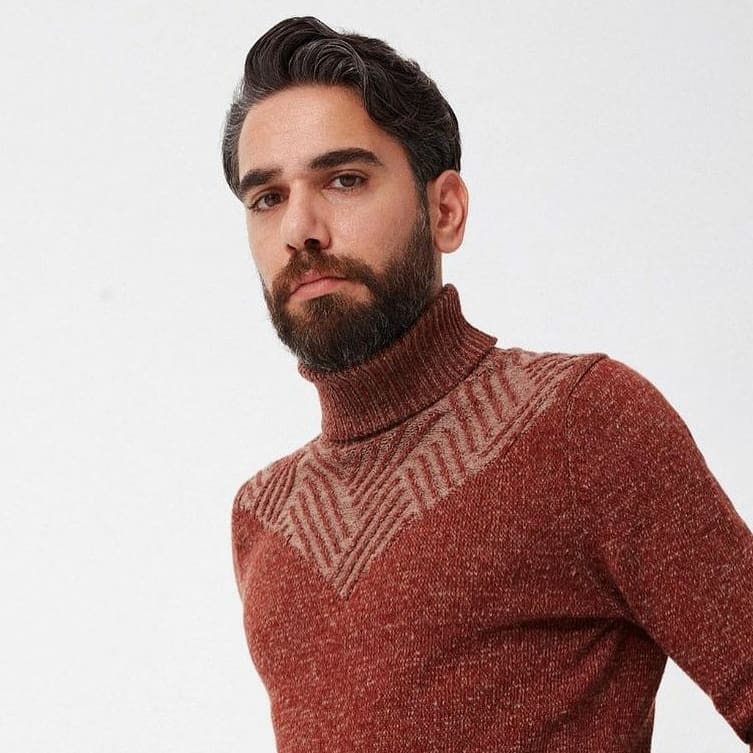 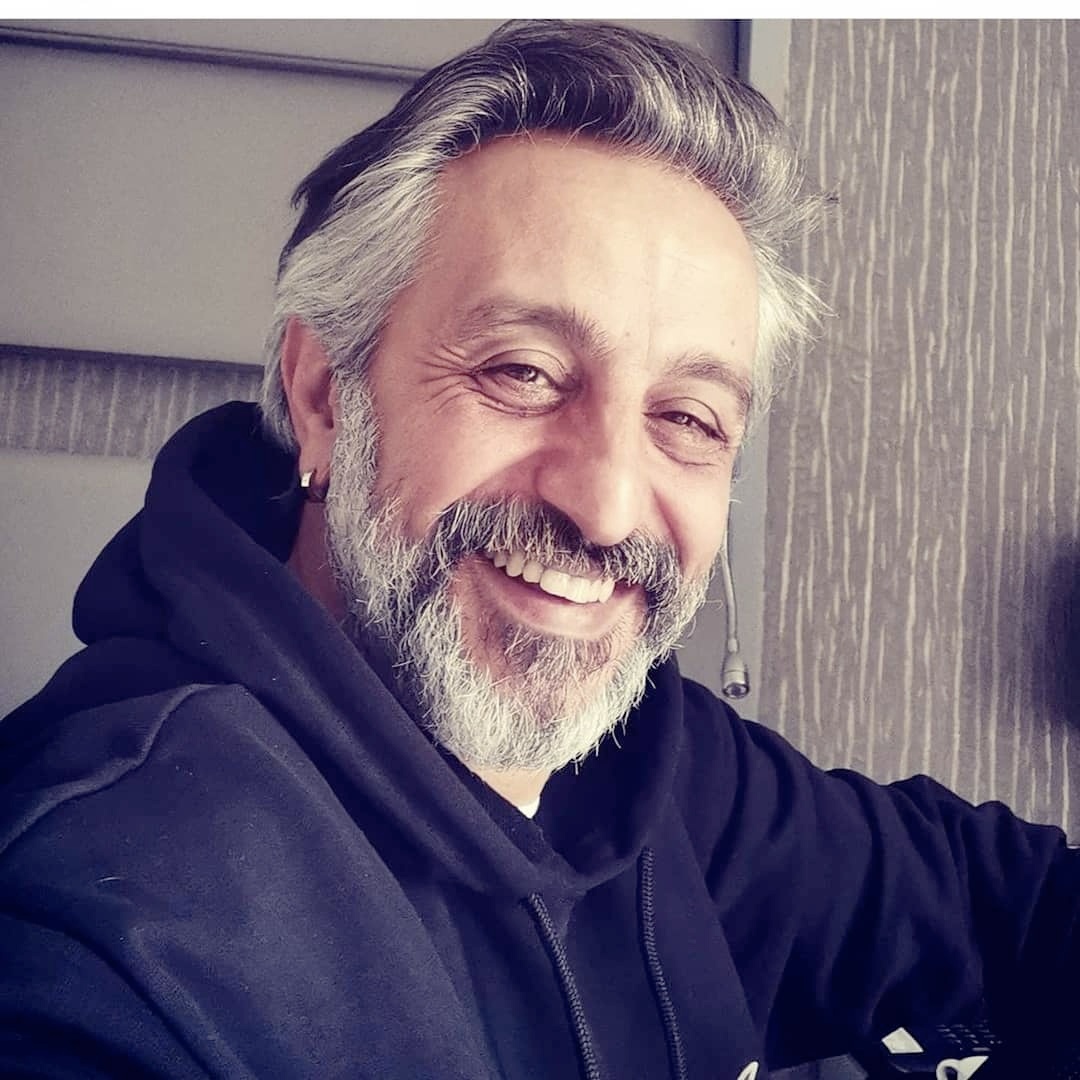 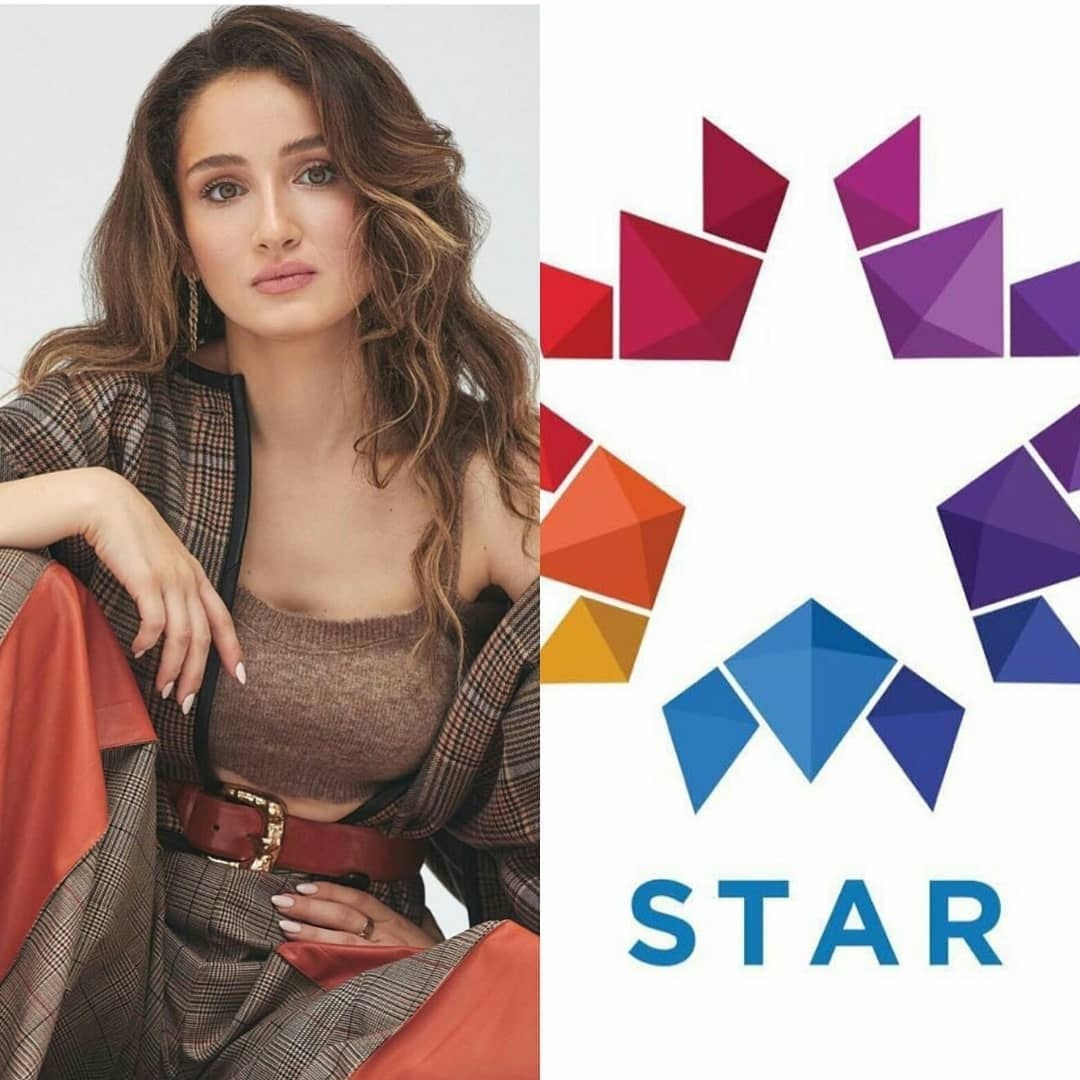 According to Birsen Altuntas, the TV series The Last Emperor / Payitaht Abdülhamid will make the June finale on Episode 155 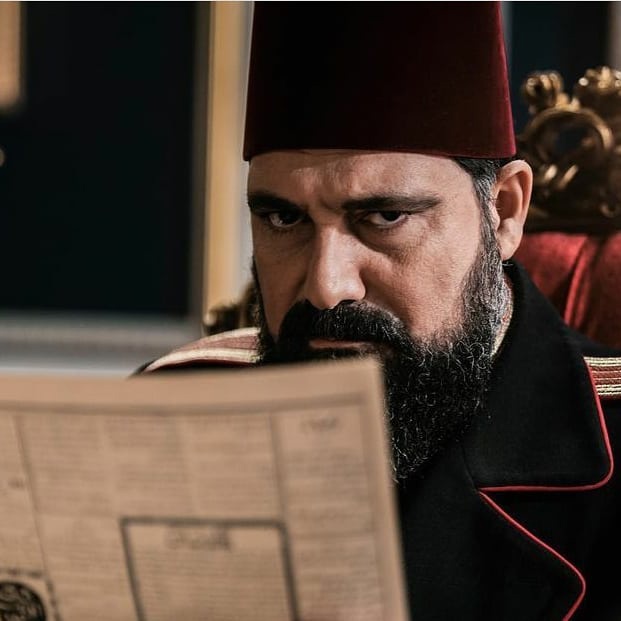 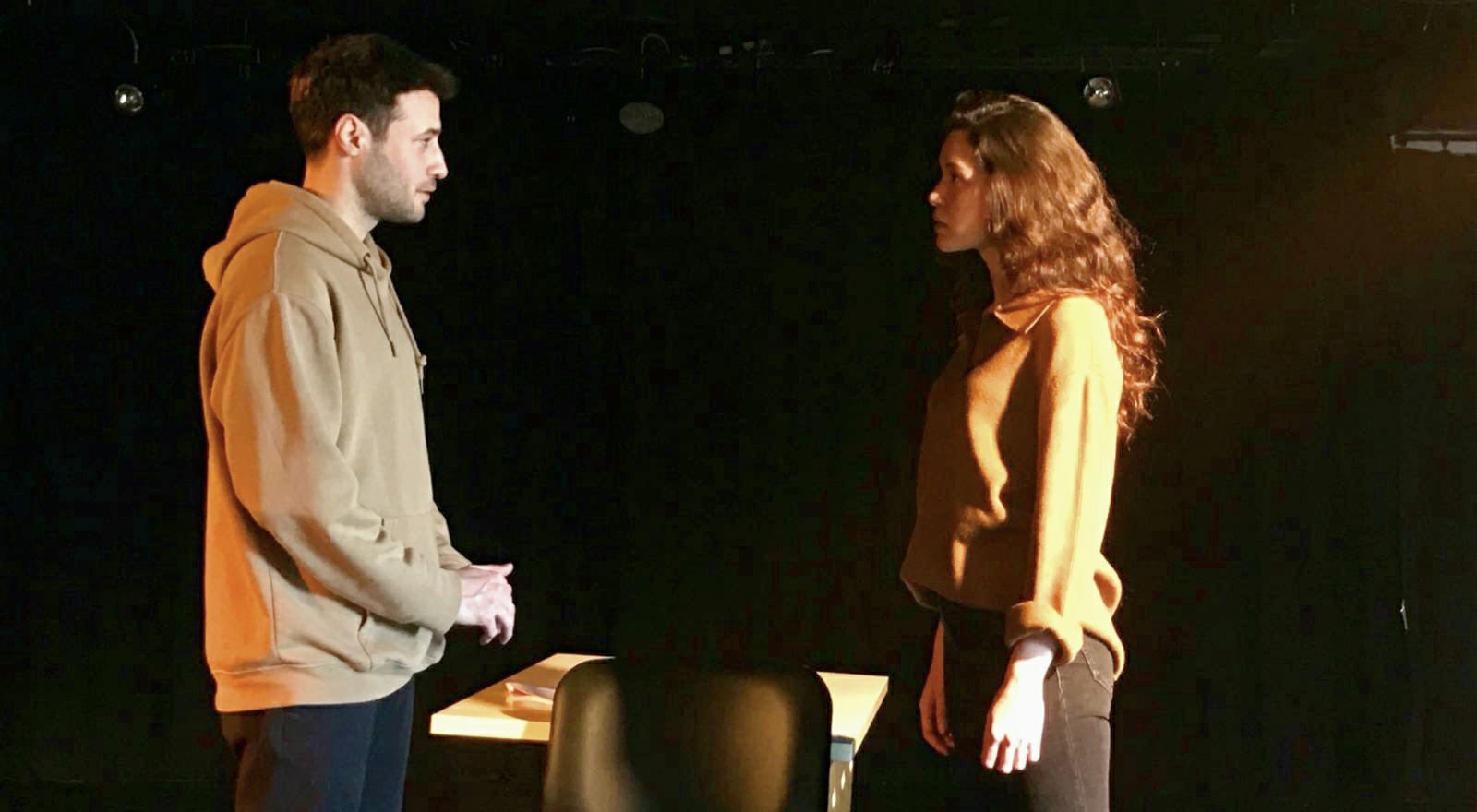 Artist Aylin Zaptçıoğlu sued Ay Sanat Prodüksiyon, claiming that 4 of her paintings were shown in the series Stiletto Vendetta without her permission. According to the publication of Hürriyet, the court found that the artist was entitled to compensation in the amount of 12 thousand lira, together with 3-year interest. 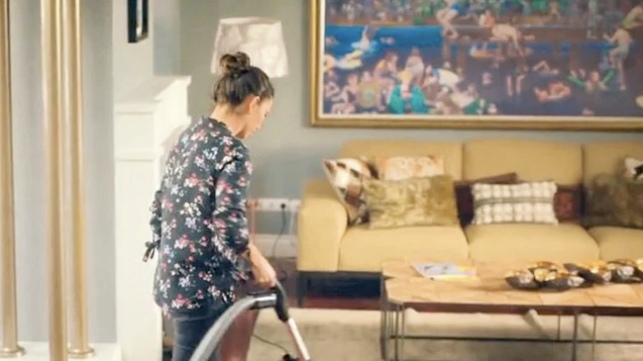 Due to the busyness of Ali Atay on the set of the series Last Summer / Son Yaz, he will not be able to take part in the filming of the film Osman Eighth / Osman Sekiz. His role will be played by Tim Seyfi 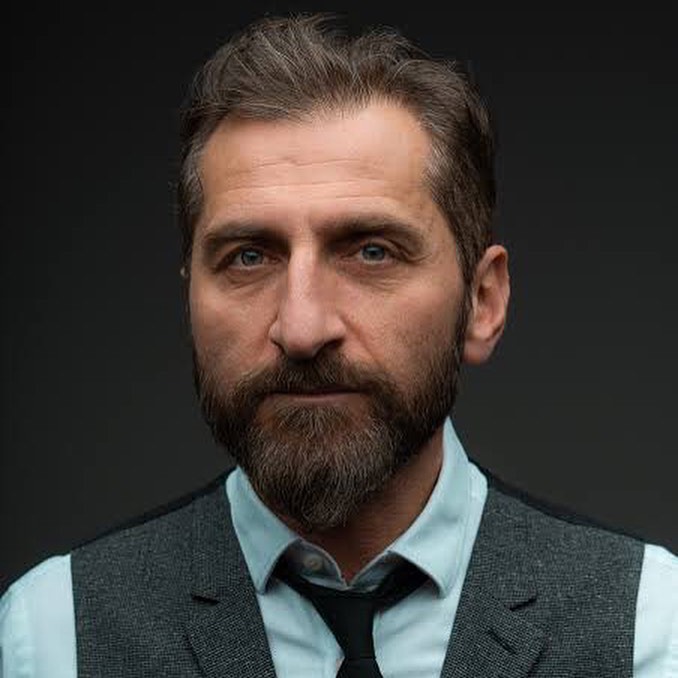 Defne Samyeli went to court, filing a complaint against the owner of the house, who, she said, extorted rent by publicly humiliating her as a woman and harassing her. However, the court rejected the actress’s petition, stating that there were no ties between the parties other than business and they did not find evidence of harassment by the homeowner. 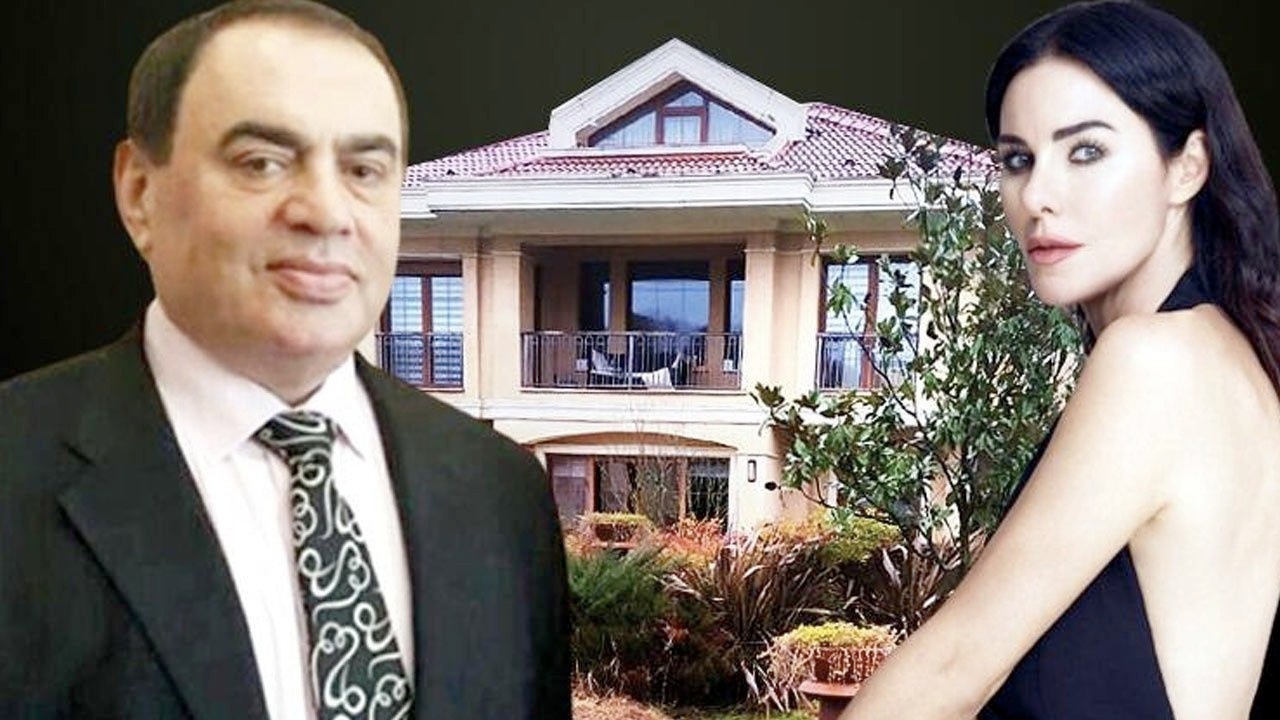 According to the Turkish press, some social media users did not like the fact that Bugra Gulsoy shared behind-the-scenes photos from the filming of the TV series Awakening: The Great Selcuks / Uyanış Büyük Selçuklu. They argue that it kills all the intrigue and is not so interesting, asking not to do it again. 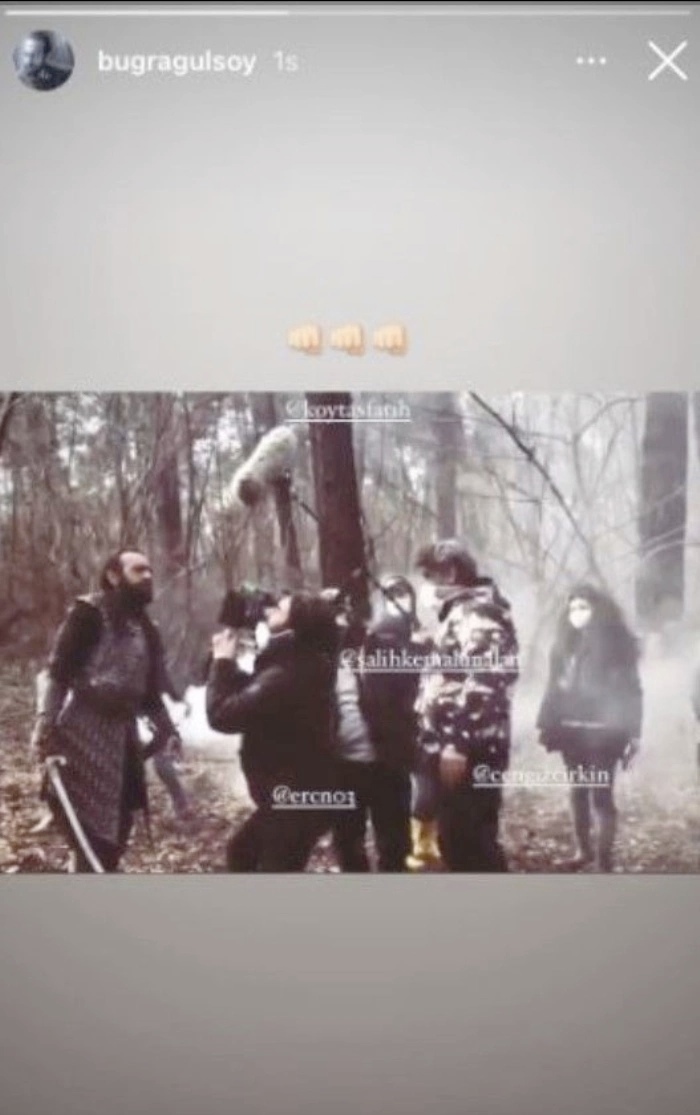 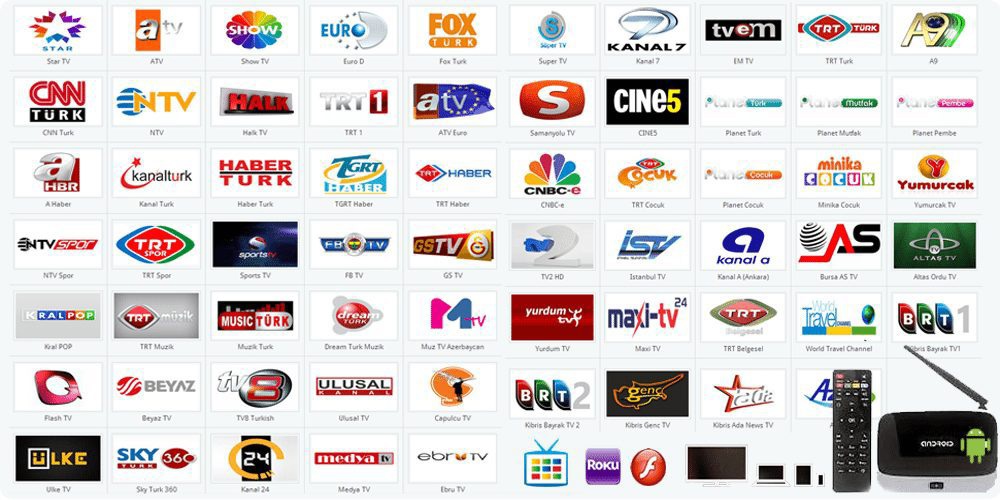 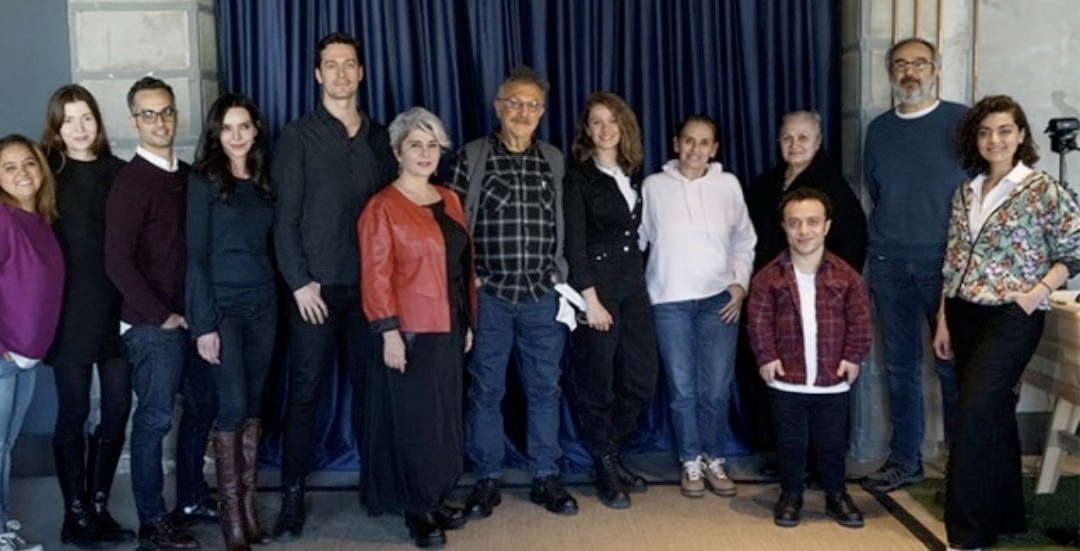 Girl behind the glass / Camdaki Kiz 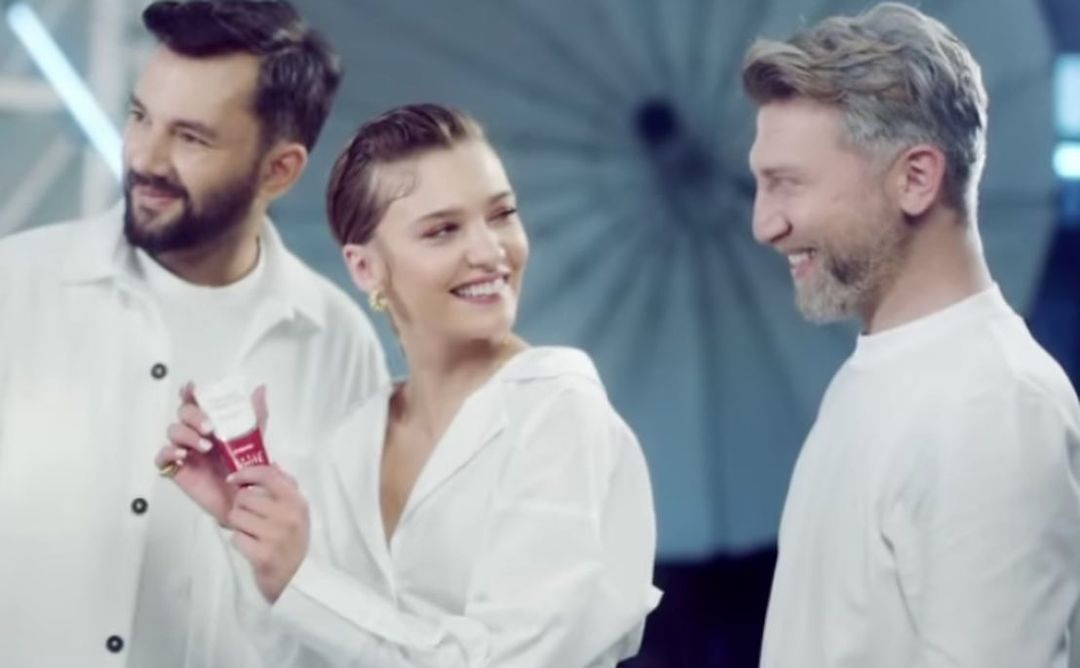 Hazal Filiz Küçükköse, who was spotted at the Akmerkez mall in Etiler, told reporters that she was starting filming a historical series for the digital platform. As for her personal life, she has long since parted with her beloved Alp Güler. 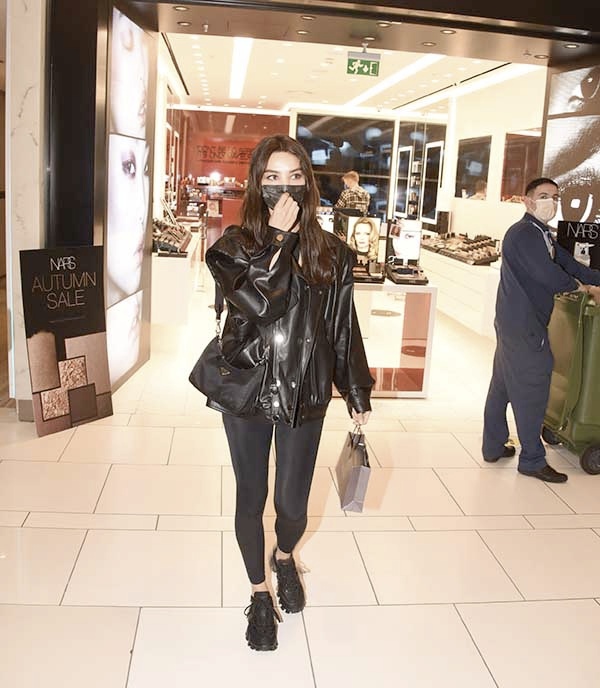 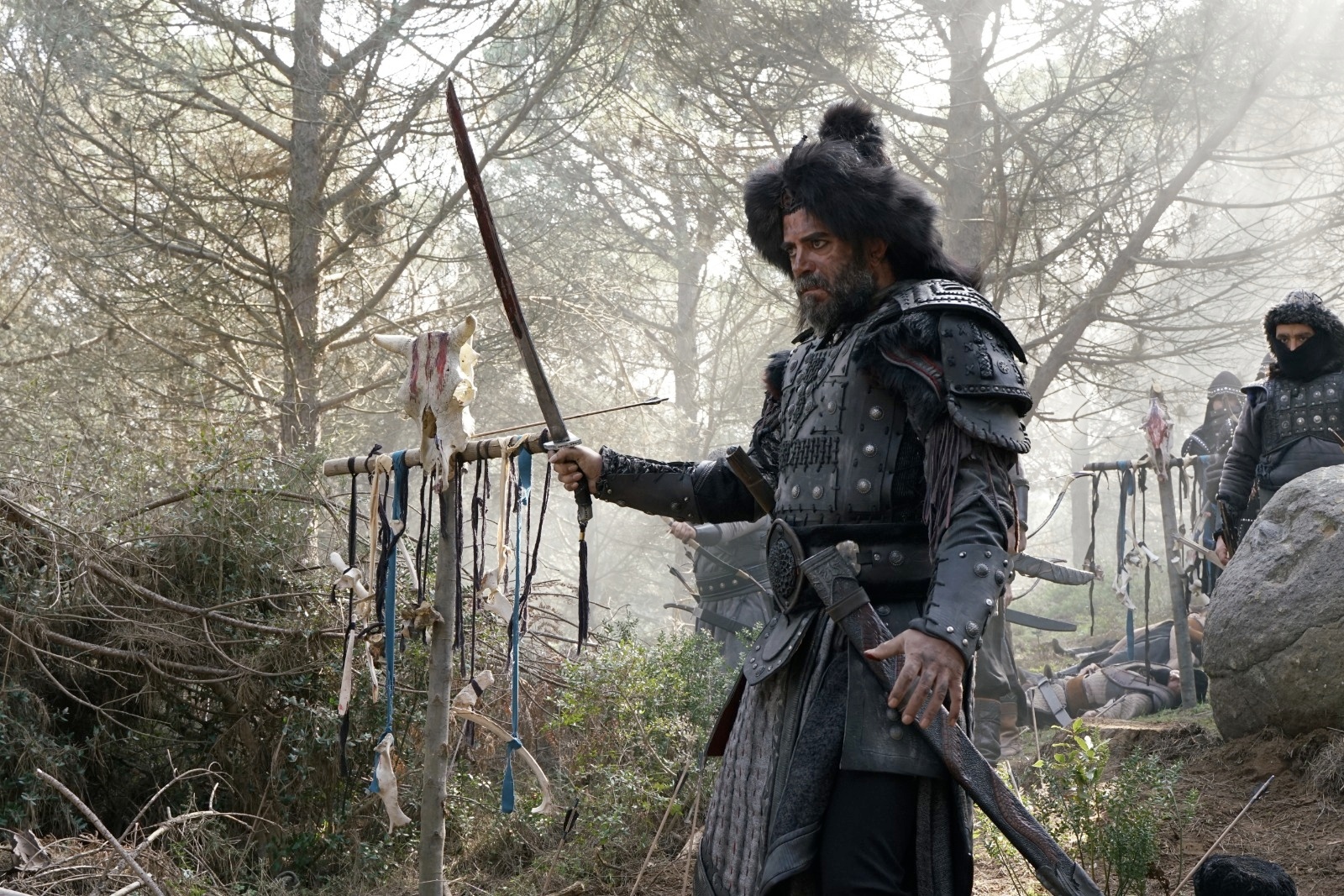 According to Turkish media today, the premiere of the series Barbaros was postponed to the autumn season. 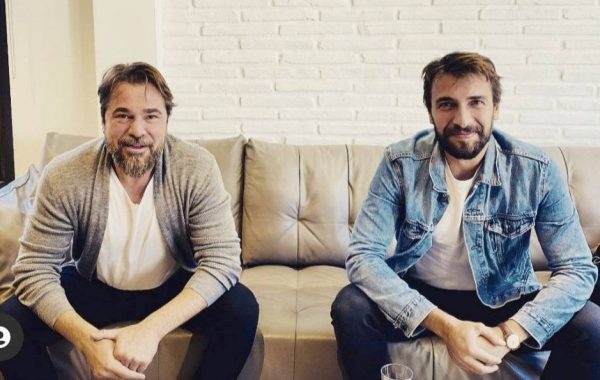 Additional scenes of the film What Can I Do / Benden ne olur are filmed. Soon we will find out where the new film by Hazal Kaya and Onur Tuna 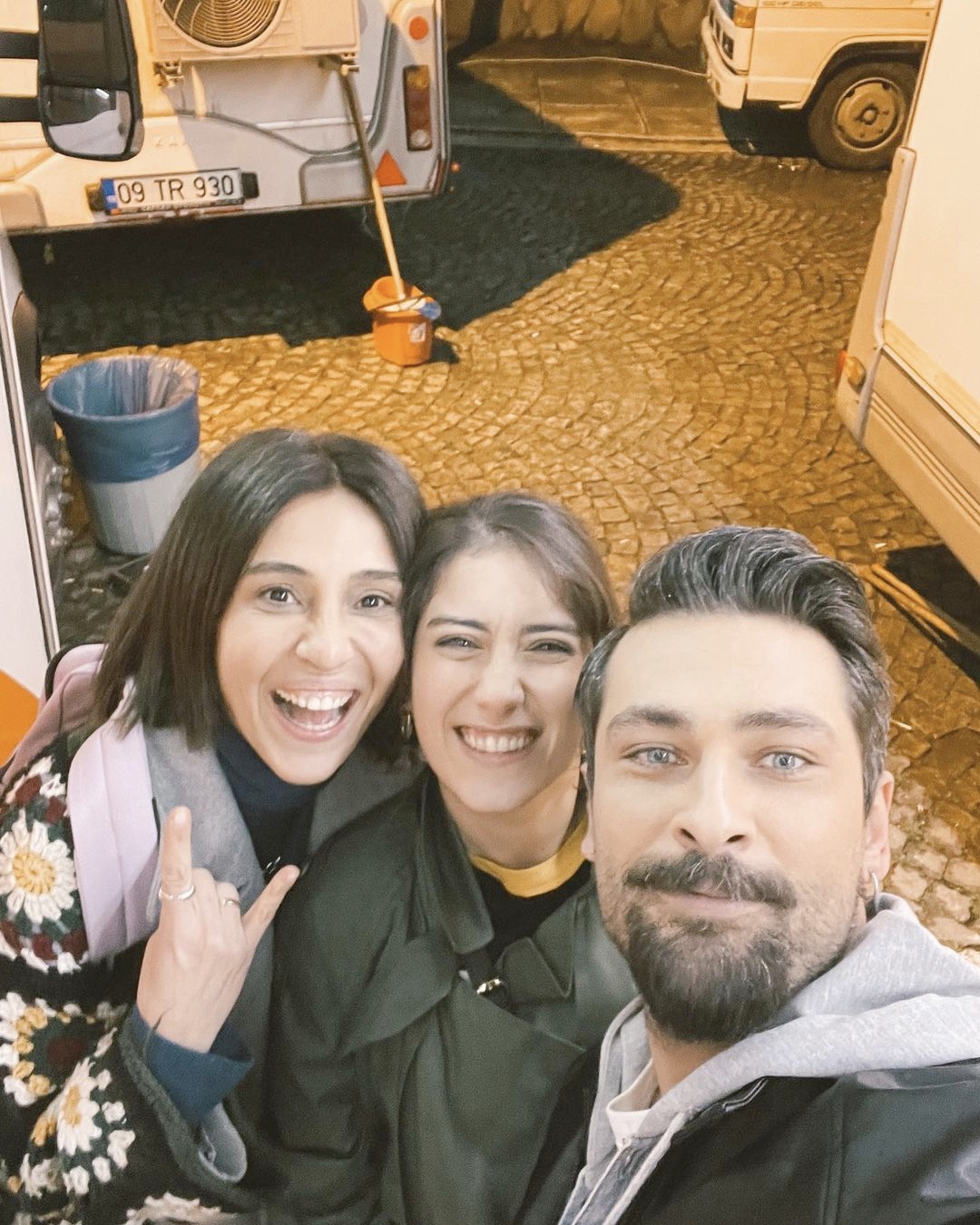 What Can I Do / Benden ne olur 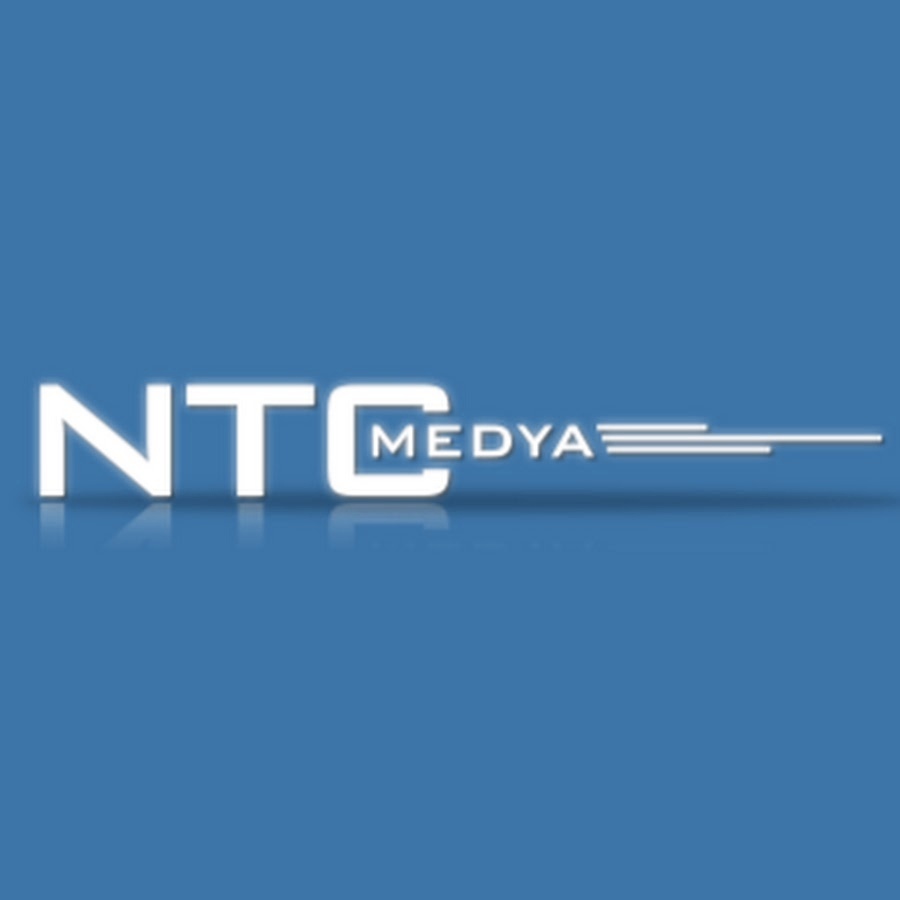 Birsen Altuntas denied the rumor that Gökberk Demirci is allegedly leaving the series The Promise / Yemin. The actor continues filming 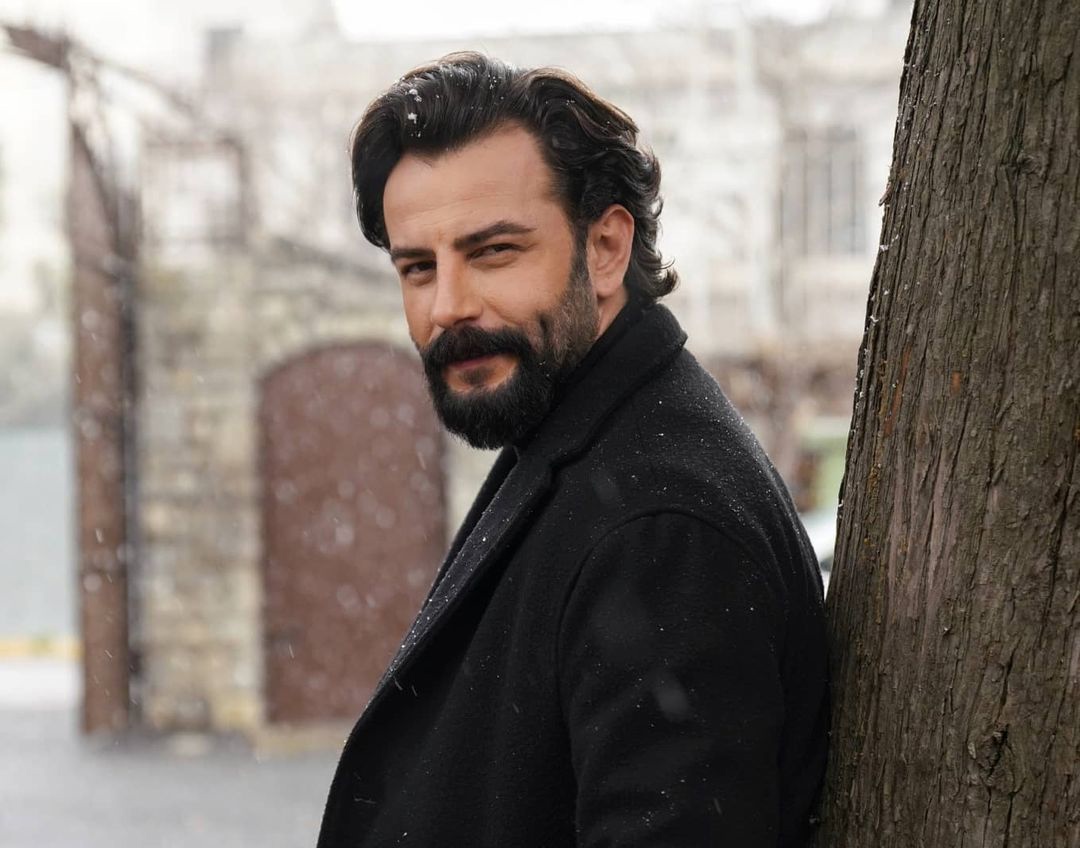 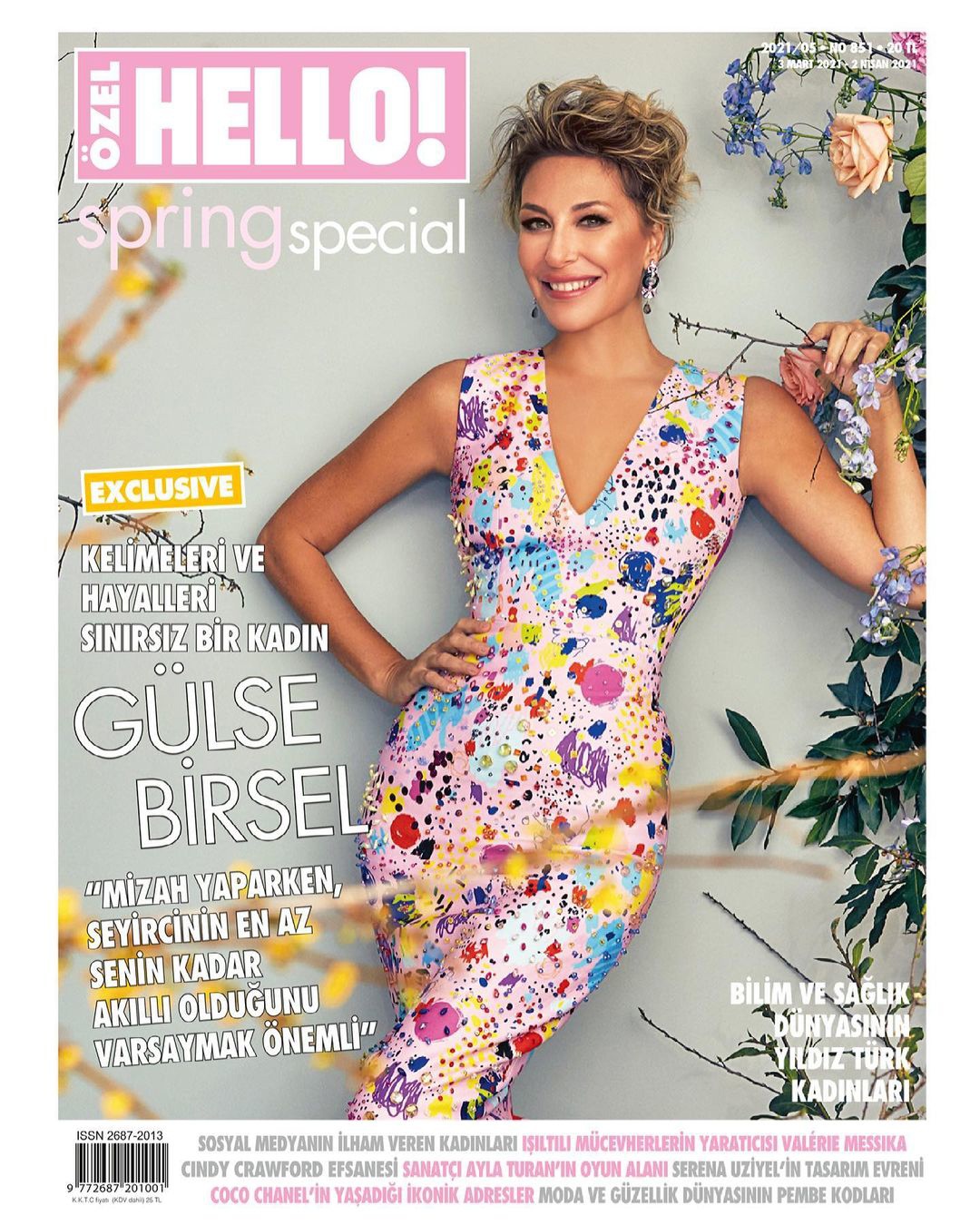 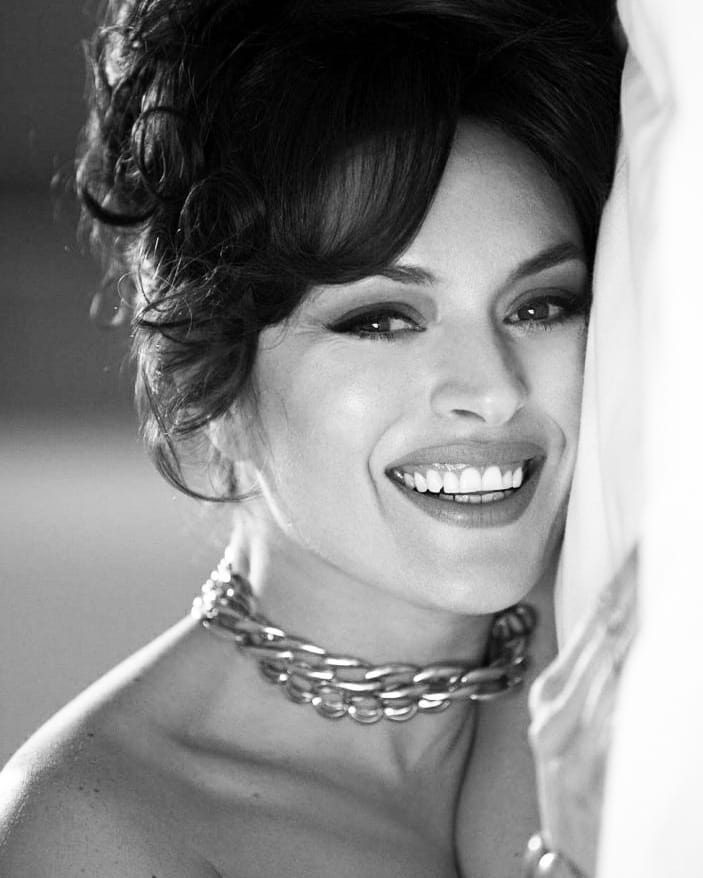 Damla Colbay found her love at work. However, this is not an actor, but a doctor of the Department of Orthopedics and Traumatology, Ali Osman Cicek (the shooting of the Hekimoglu series takes place in the hospital) 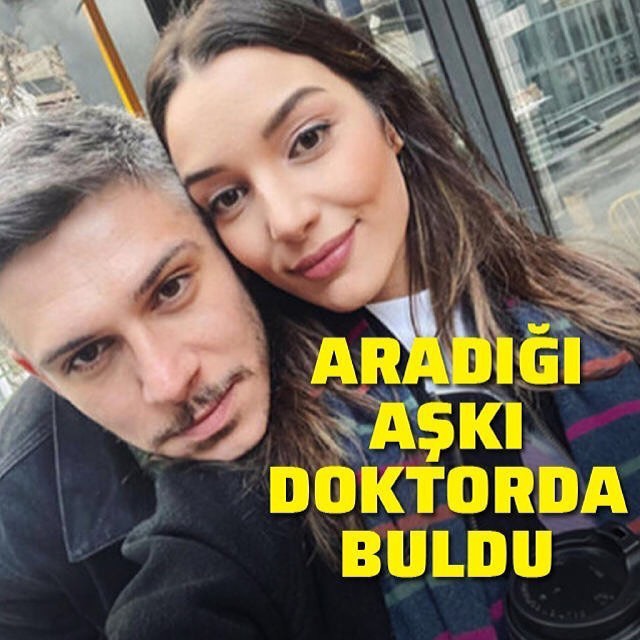 New photos from the shooting plateau of the TV series Barbaros 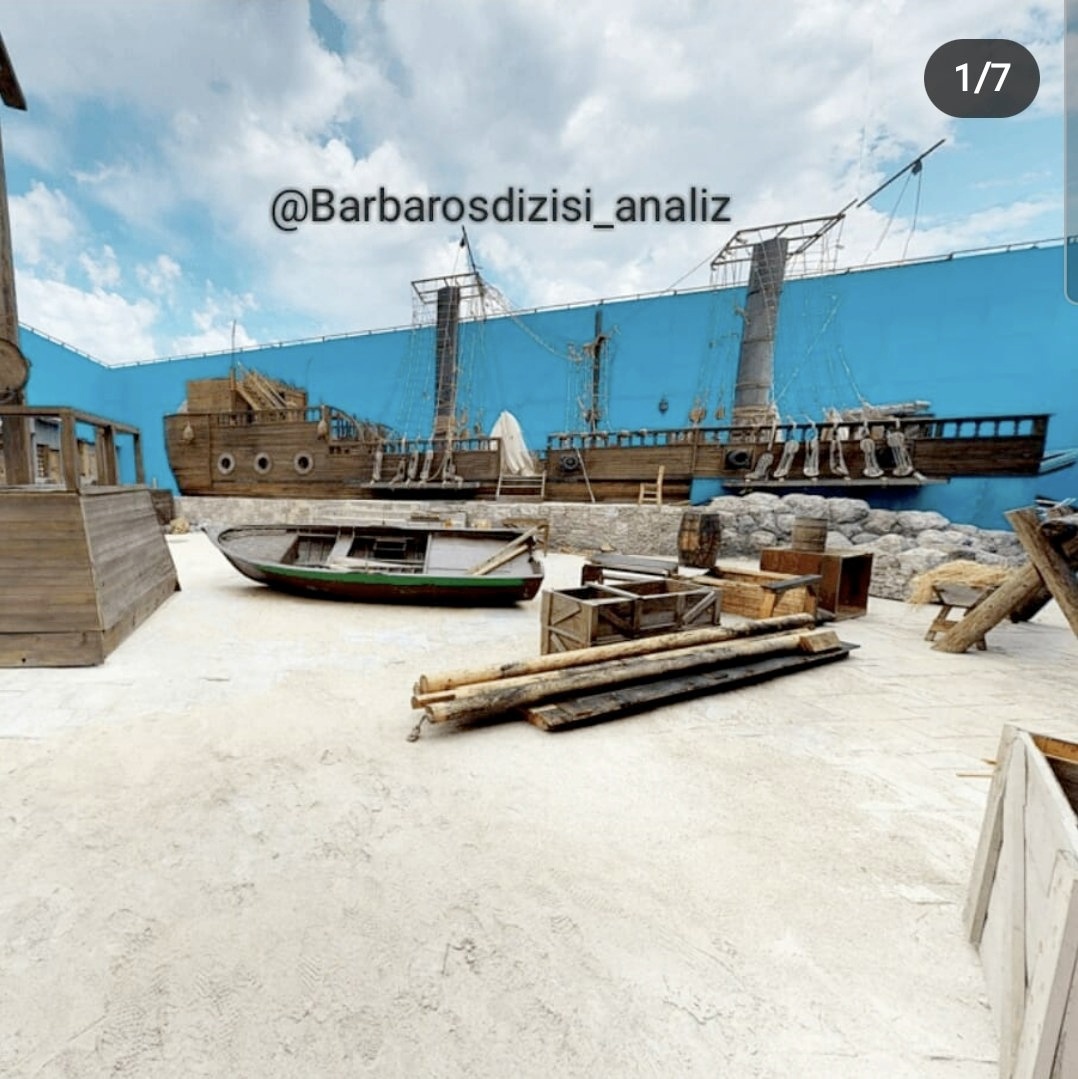 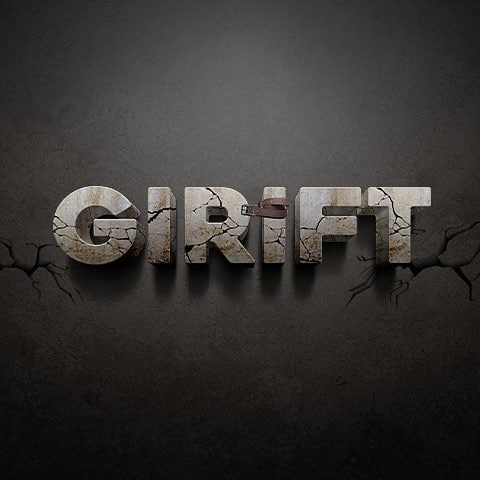 Screenwriter Hakan Kandal has left the series Striker / Akıncı. From the 13th episode the script will be written by Altuğ Küçük 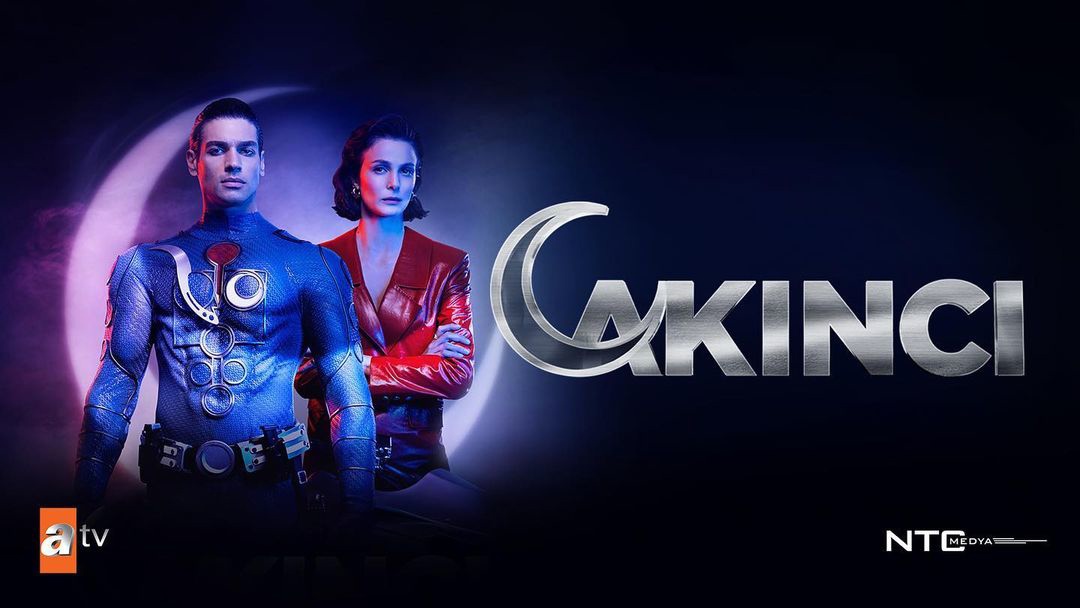