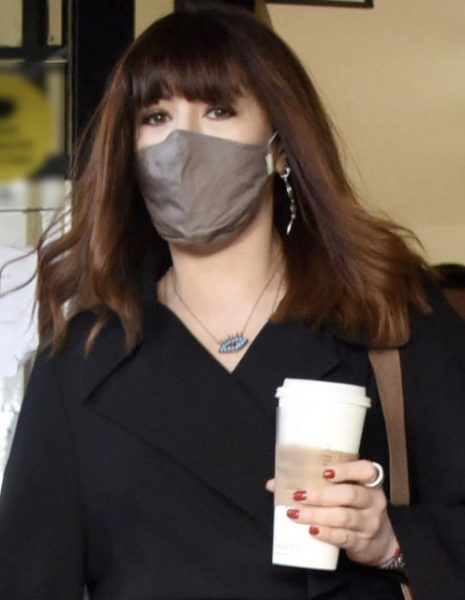 Deniz Çakır, whom the journalists noticed the day before in the Etiler, laughed at the journalists’ question that she allegedly occupied the caravan of Serkay Tutuncu and İlayda Alişan, noting “How can this be?” The actress also denied reports that the series Innocence is based on the murder of Munevver Karabulut. In fact, hundreds of women die every year in Turkey, so there is no specific story on which the scriptwriter would rely, this is an aggregated image.