Özcan Deniz can go to jail 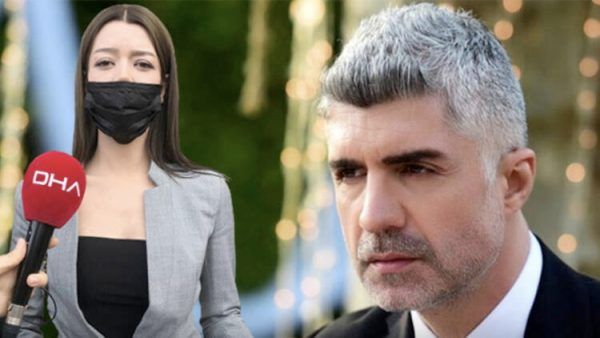 The investigation into the famous singer and actor Özcan Deniz on charges of beating his ex-wife Feyza Aktan has been completed. The prosecutor’s office handed over the documents to the court demanding the imprisonment of Mr. Deniz for a period of 6 months to 1 year and 6 months.

The actor’s ex-wife claims that he beat her at least three times. A photocopy of a forensic report dated June 15, 2019, carried out at a hospital in Levent, was submitted as evidence. According to a report from the Forensic Medicine Department, Feyza was diagnosed with injuries that required medical attention but were not life-threatening. However, at the time of the incident, the young woman did not declare that her husband was the cause. The court will determine whether the actor it guilty or not. The prosecutor decided not to initiate a criminal case on the facts of threats and insults against the victim.