Özcan Deniz made an unforgivable mistake 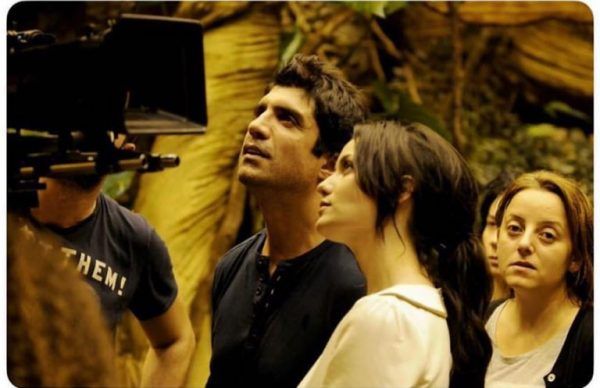 Özcan Deniz made an unforgivable mistake from the point of view of social networks in Turkey, sharing an old photo behind the scenes from the movie Evim Sensin / You are my home, in which he starred with Fahriye Evcen. Perhaps the actor didn’t mean anything bad, but they immediately remembered that a stormy and long-lasting romance started between the actors on the set. Now, when Fahriye is married to another person, besides being in the fourth month of pregnancy, such hints from he “ex” look extremely inappropriate. Some users of social networks even wrote “The apocalypse is coming soon.”