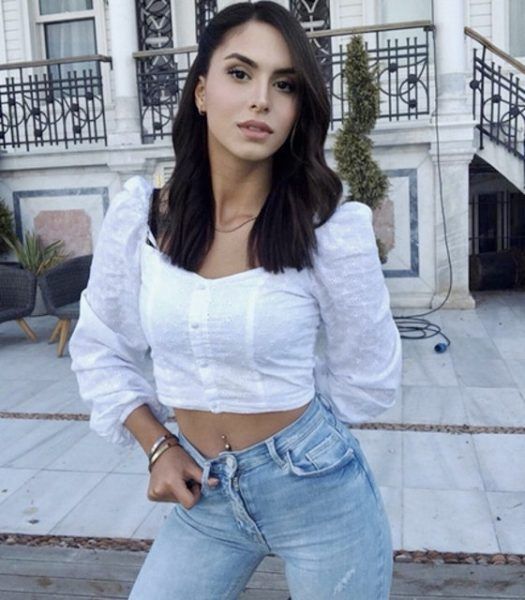 The lawyer of the actress Aysegül Çinar said that his client was the victim of a former boyfriend who planted drugs in her car. The girl was arrested on criminal charges, which are especially serious in Turkey. However, they were able to find evidence that revealed Aysegül’s innocence. In particular, they collected testimonies from witnesses, as well as recordings from surveillance cameras. As a result of the investigative measures, the actress was released, the investigation continues, but we can safely say that justice has triumphed and justice will find those responsible for what happened.Customize & Schedule Social Media Posts