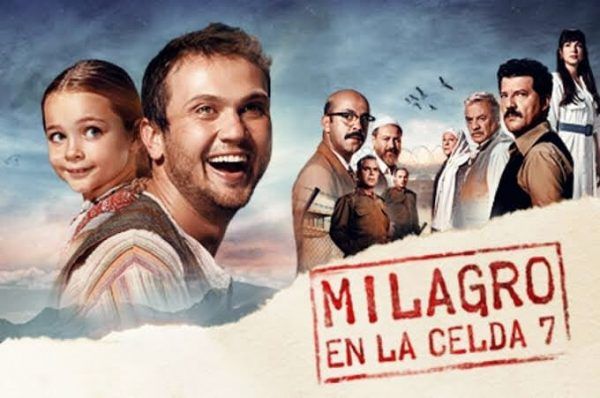 Inter Medya has announced that the movie Miracle in Cell No. 7 / Yedinci Kogustaki Mucize, starring Aras Bulut İynemli, has been sold for screening in the United States, where it will be shown on one of the country’s Spanish-language channels and in Puerto Rico. Also, agreements were signed with 10 more countries for the screening of the film, which became the most watched film in Turkey in 2019. Recall that Miracle in Cell No. 7 has already been broadcast in Mexico, where it took first place in the ranking with an audience of 3.1 million viewers and 11.6% share (this is the highest figure since 2016). In addition, the film was a great success on the Netflix digital platform, reaching the top of the USA, Canada, Brazil, France and other countries.