Seçkin Ozdemir was spotted at a gas station, where he cheerfully greeted the journalists. However, the actor chose not to answer their questions about what he would do after leaving the series The Ottoman. 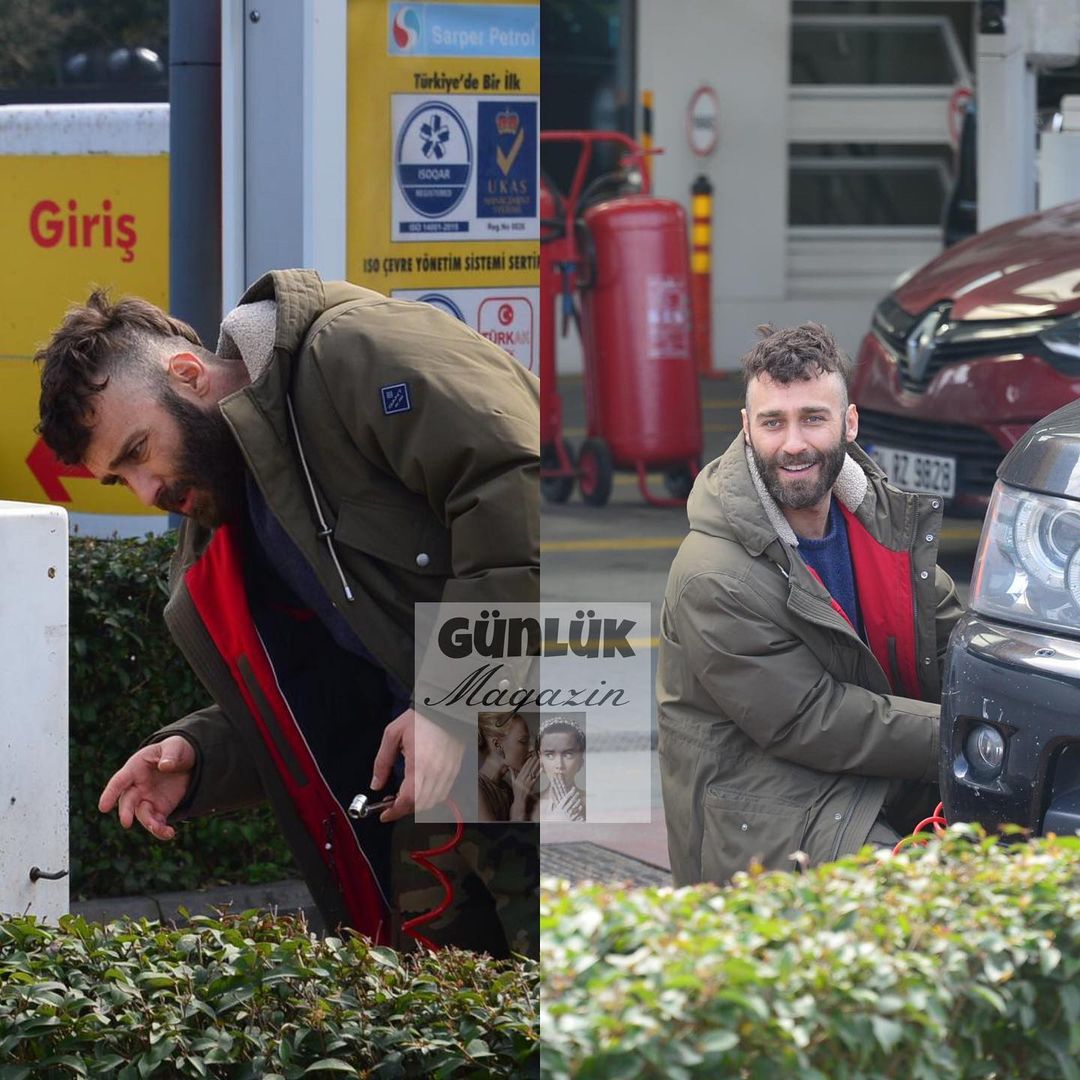 The Turkish press comes under the headlines “Our Families Are Upset”. It looks like the journalists will have to forget about the “breakup” of Çağatay Ulusoy and Duygu Sarışın and probably forever 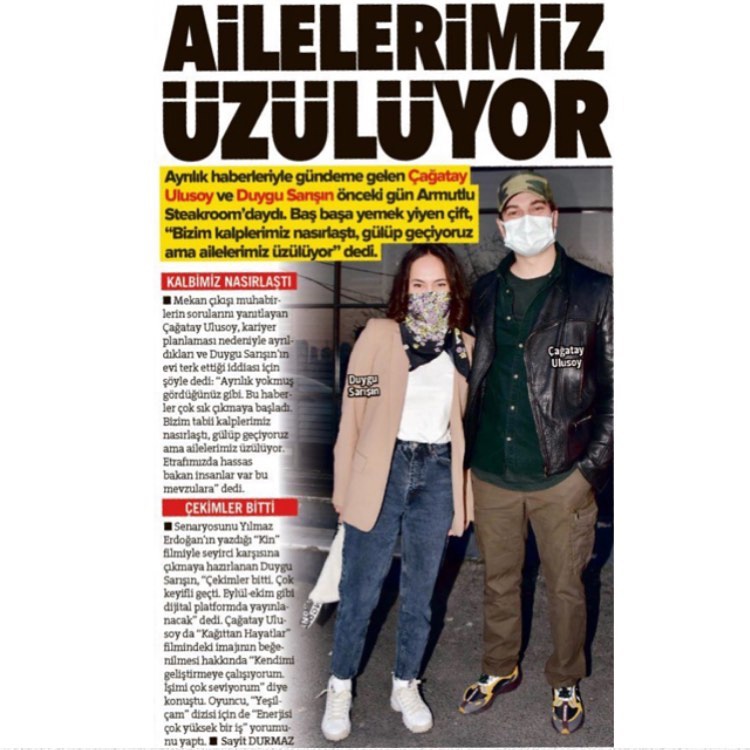 In an official press statement, Gold Film denies all allegations that have been leveled against Innocence lead actress Deniz Cakir. It is also stated that no one demanded the dismissal of costume designer Çağatay Görgen as he claims. The young man cannot provide any evidence of his words, there are also no witnesses of what happened. 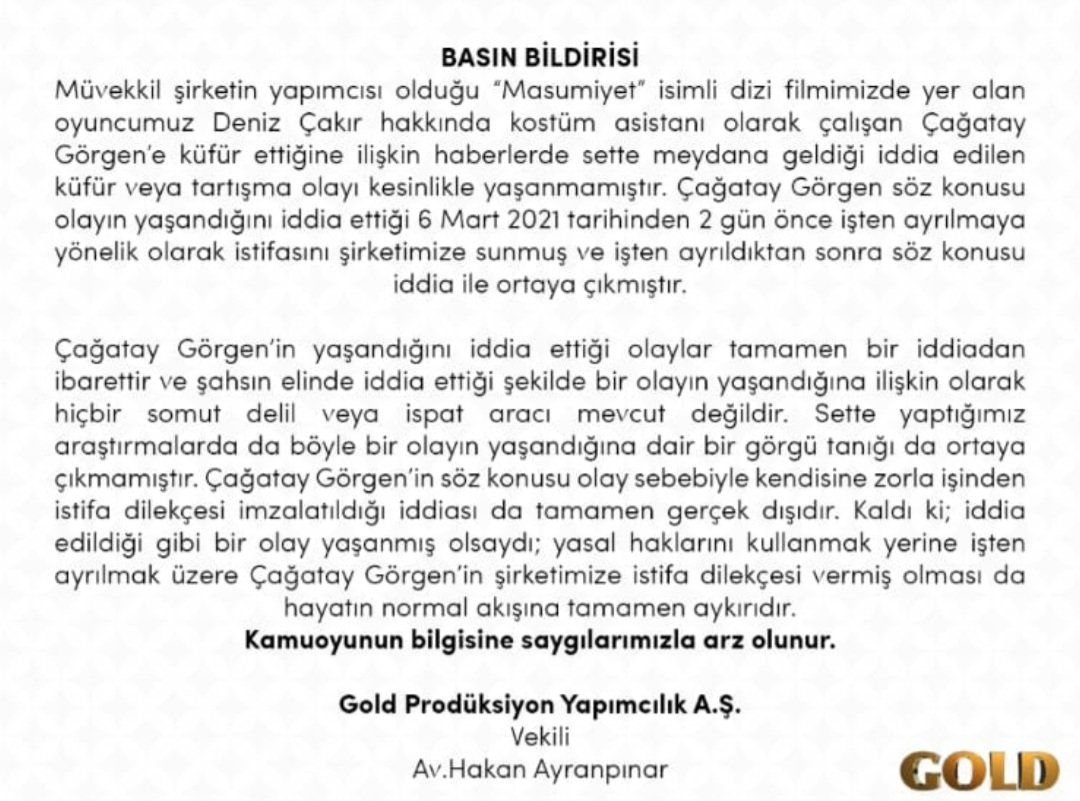 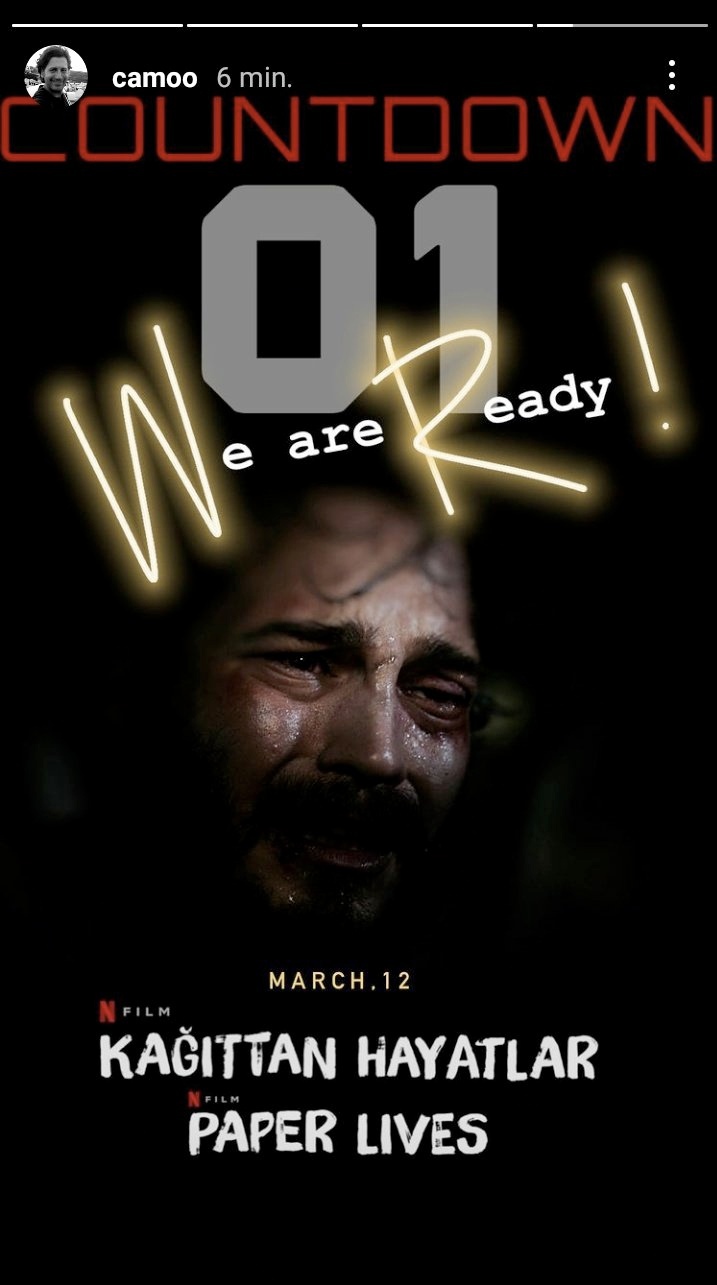 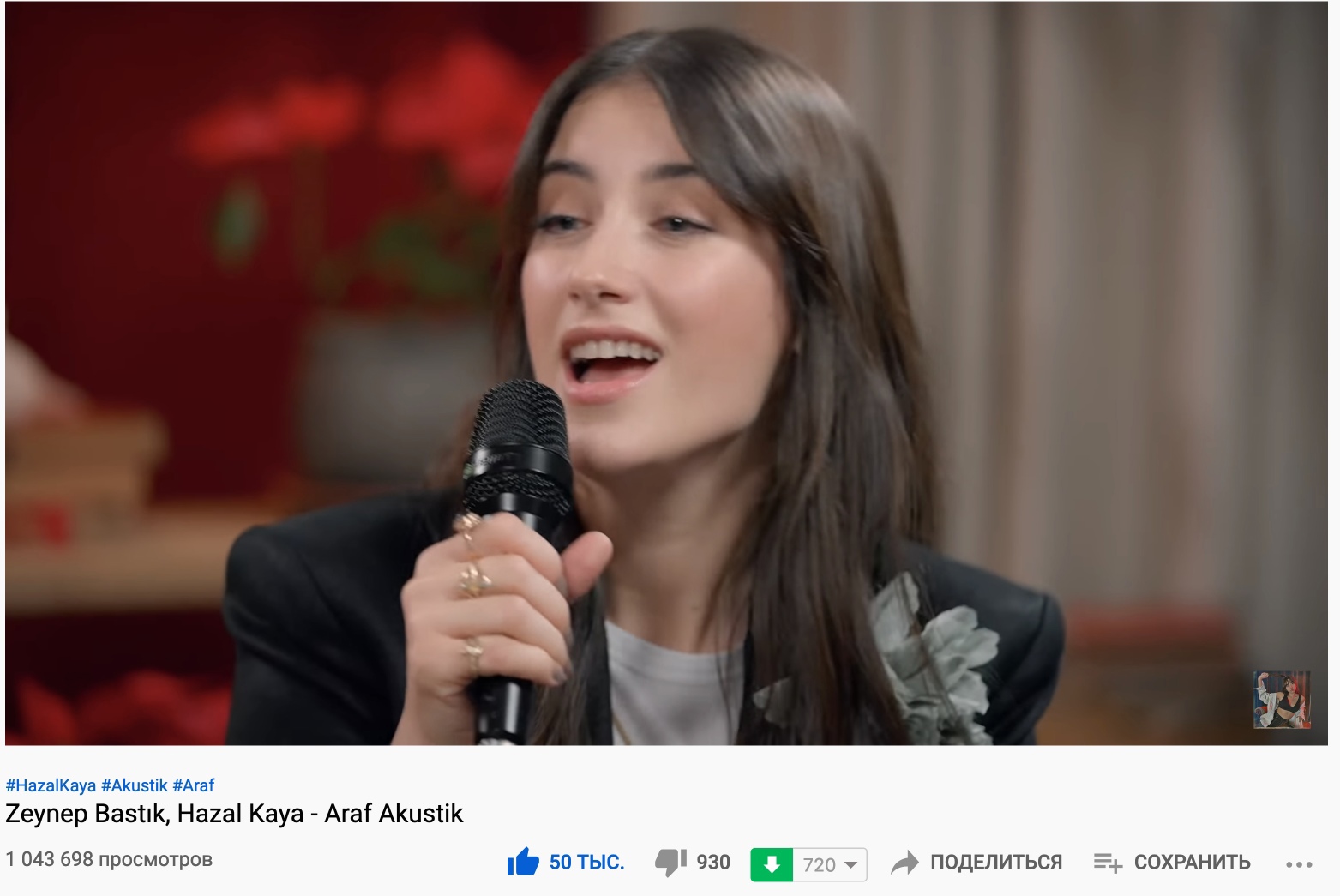 Well-known Tokyo blogger: “I watched the film Paper Lives. It was the perfect movie. No matter how proud Çağatay Ulusoy is of himself, there will still be little. Directing, production, acting … this is the best original Turkish Netflix film to date. I had questions, but in the final I got answers to them. ” 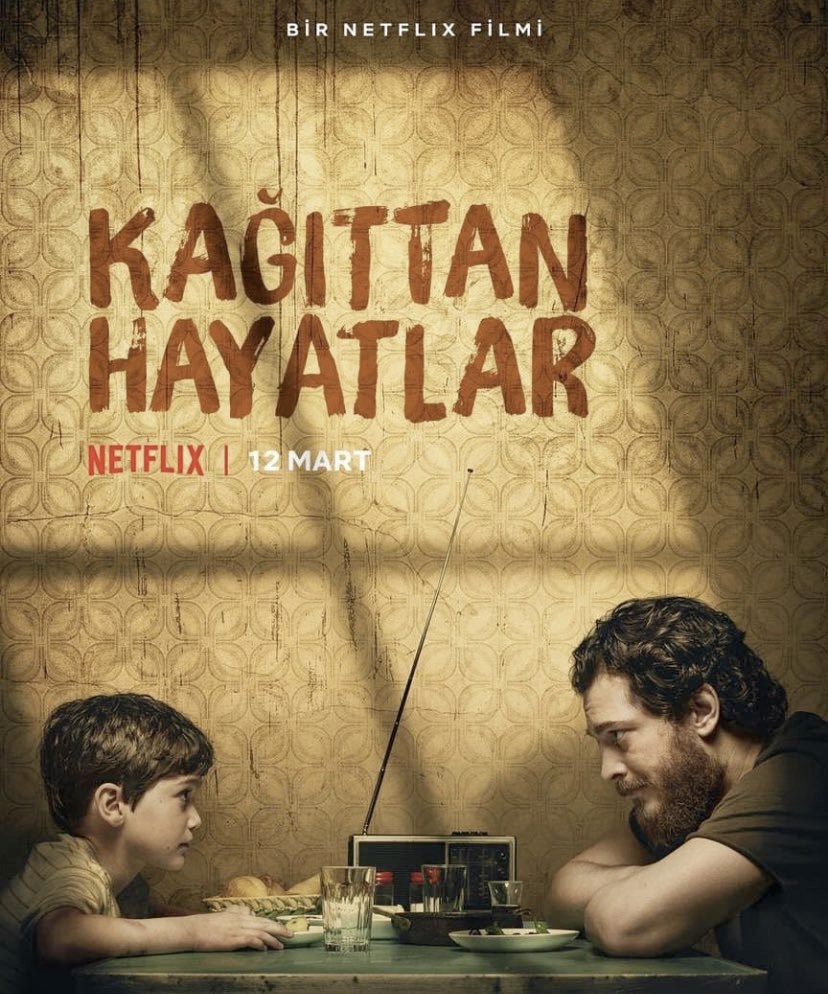 Ipek Filiz Yazici, known for her work on the Netflix series Love 101, has signed a contract to star in the BKM Film UFO / UFO, which will be filmed in Adana. Directed by Onur Bilgeray. The scriptwriter is Meryem Gultabak. Negotiations are underway with Mert Ramazan Demir to star in the project. 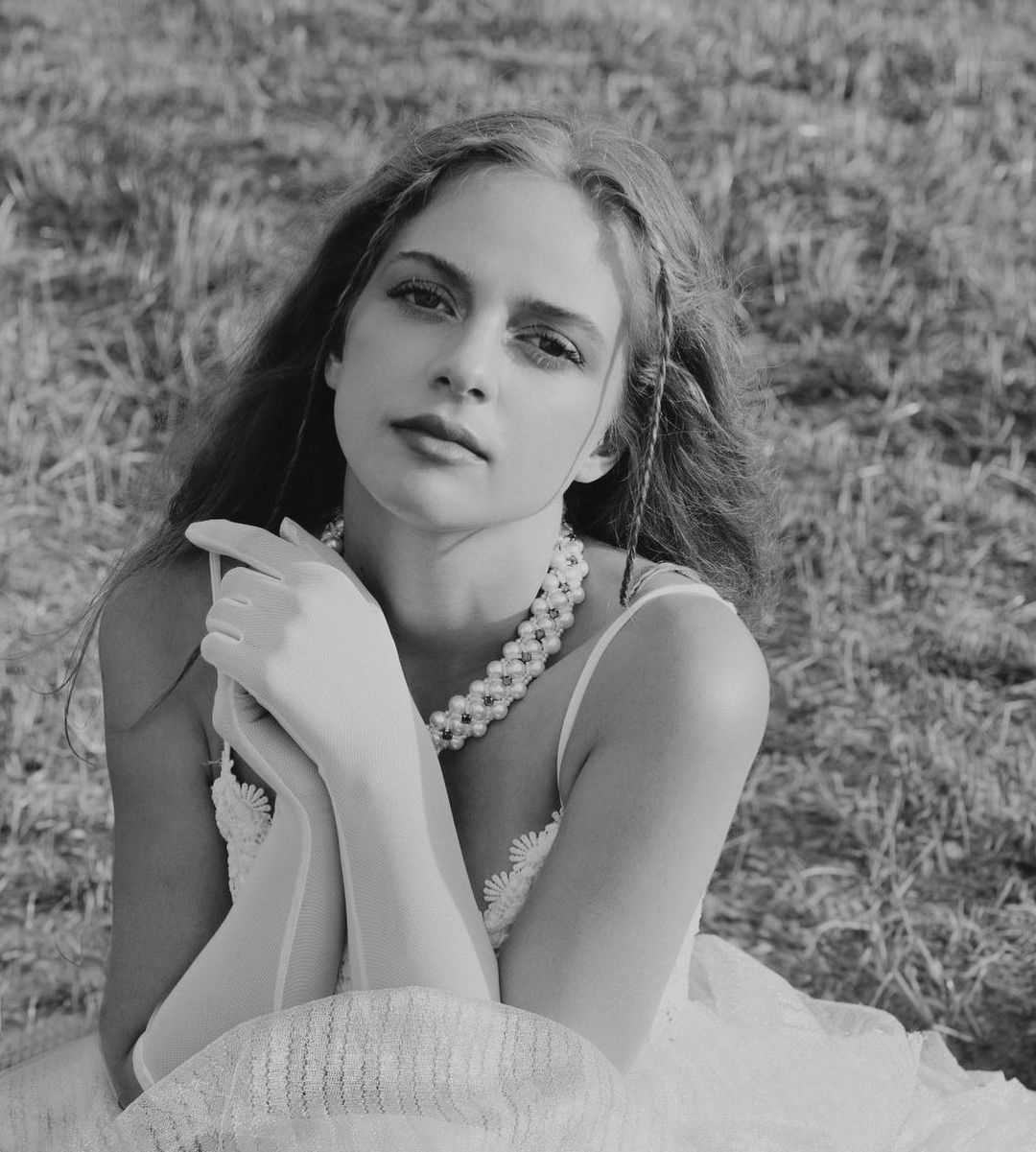 Promo of the series Girl behind the glass / Camdaki Kiz 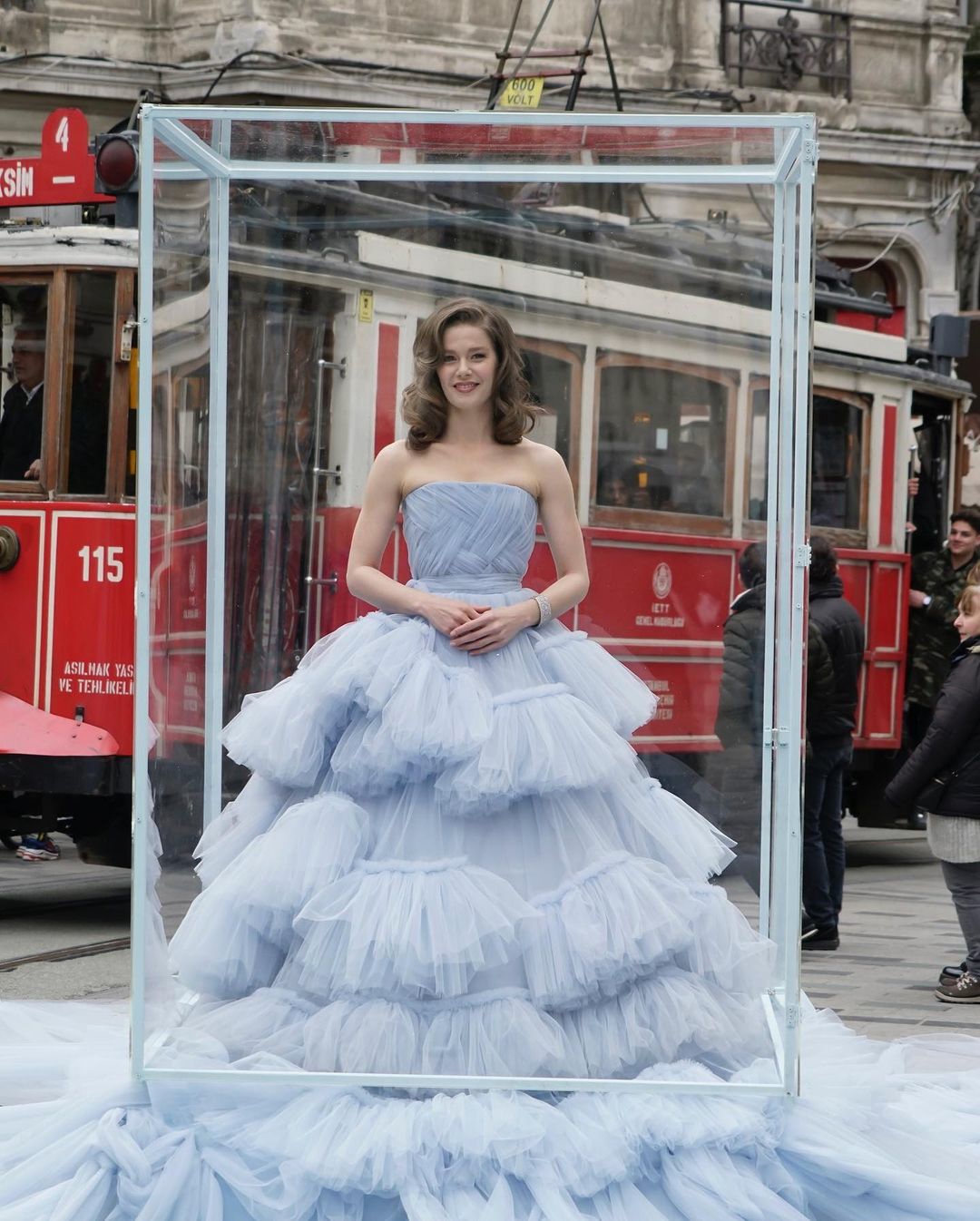 Girl behind the glass / Camdaki Kiz

Can Yaman on the set of the popular Italian soap opera God help us! Recall that the actor plays a sexy bartender seducing one of the novices 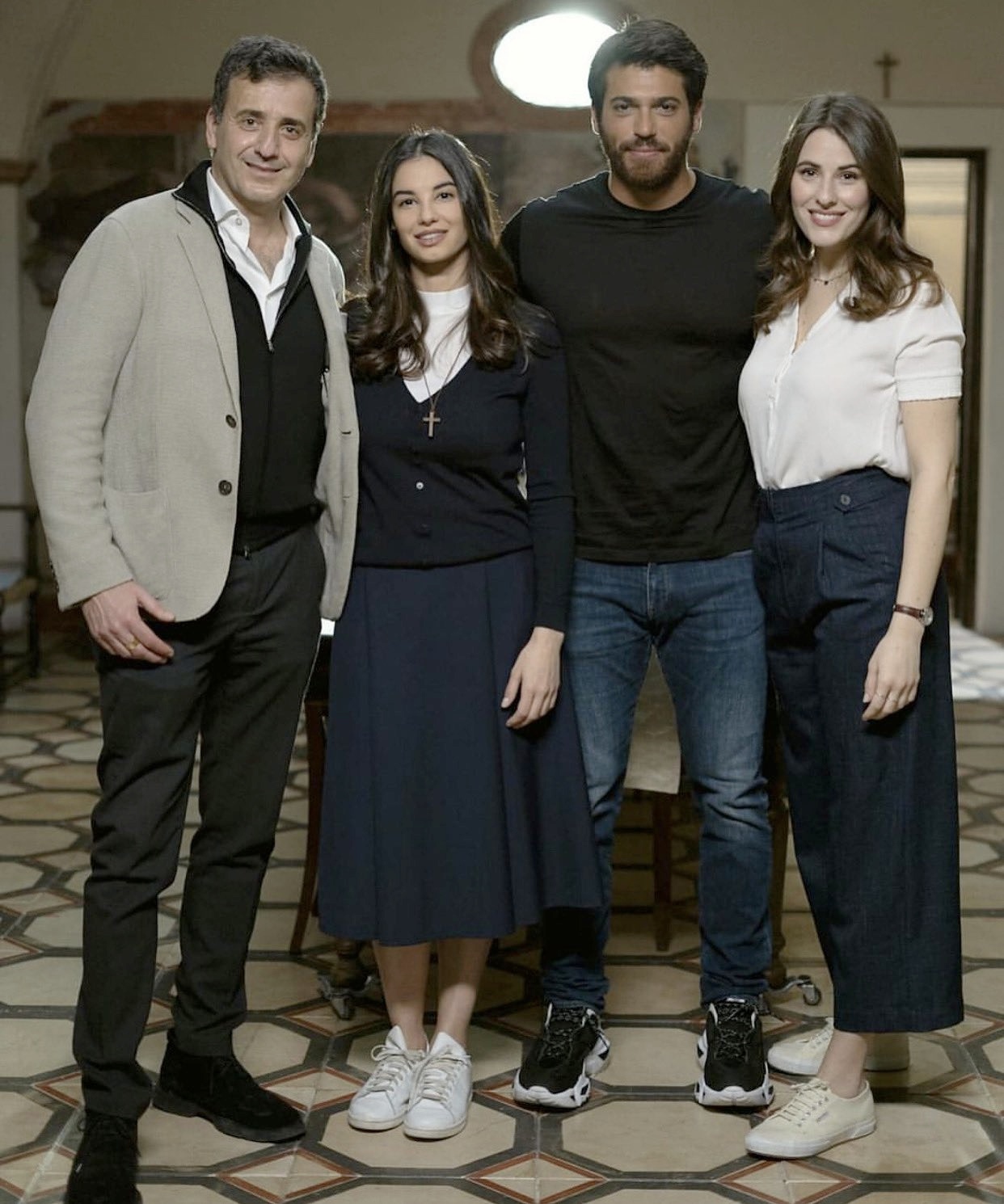 The Turkish theater has finally “moved” to the Internet. This month viewers can meet Erdal Beşikçioğlu in the performances of 451 degrees Fahrenheit and Diaries of a Madman on the paid platform Seyretix 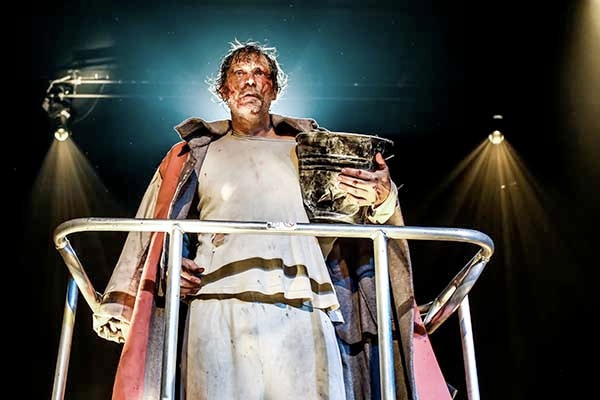 Milliyet publishes joint photos of Demet Ozdemir and Oguzhan Koç, who told reporters that they were not going to hide, they were just waiting for life to return to its normal course. 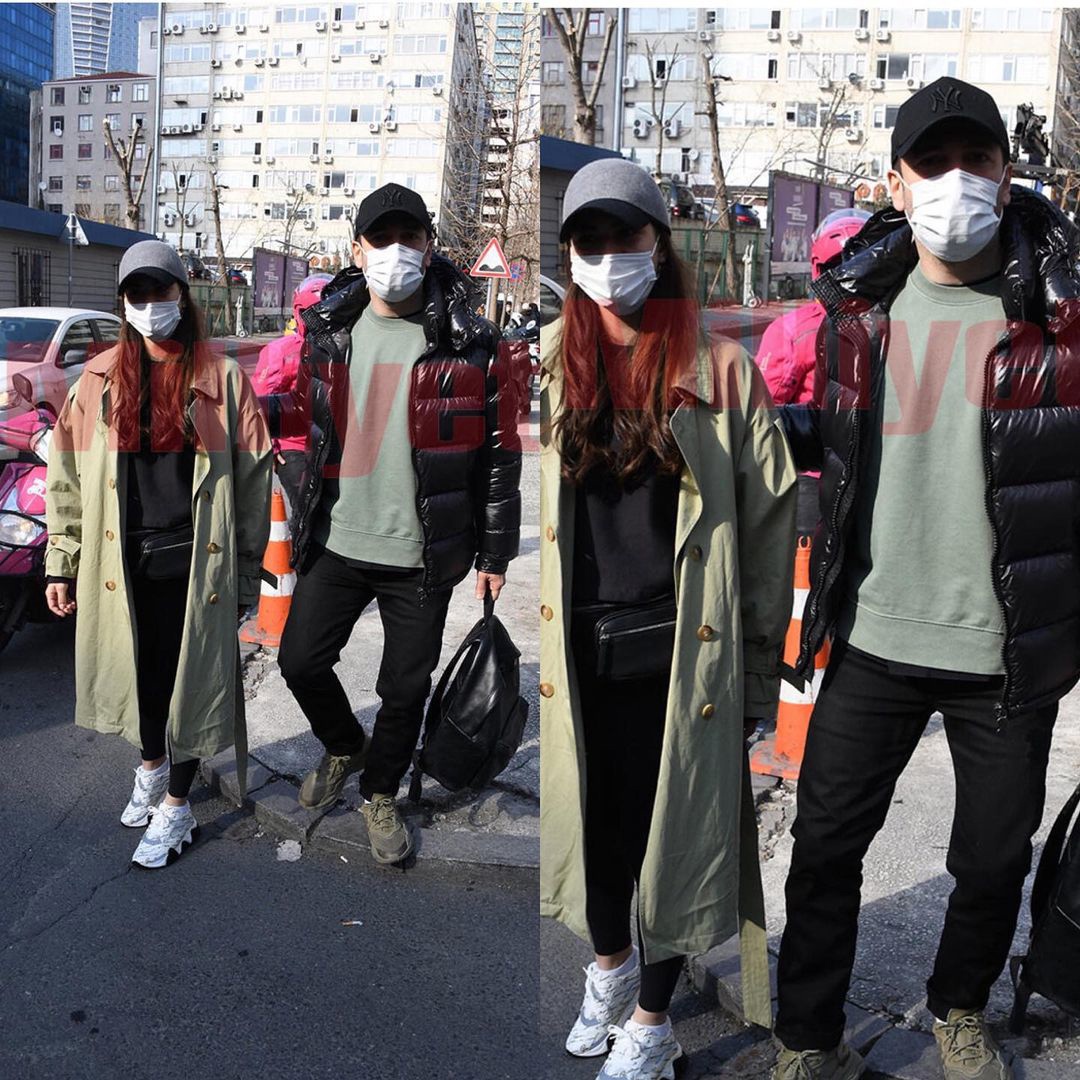 On March 13, the stars of the TV series Love is in the air / Sen Çal Kapımı Anil Ilter and Sarp Bozkurt will take part in Mehmet Ozer’s culinary show 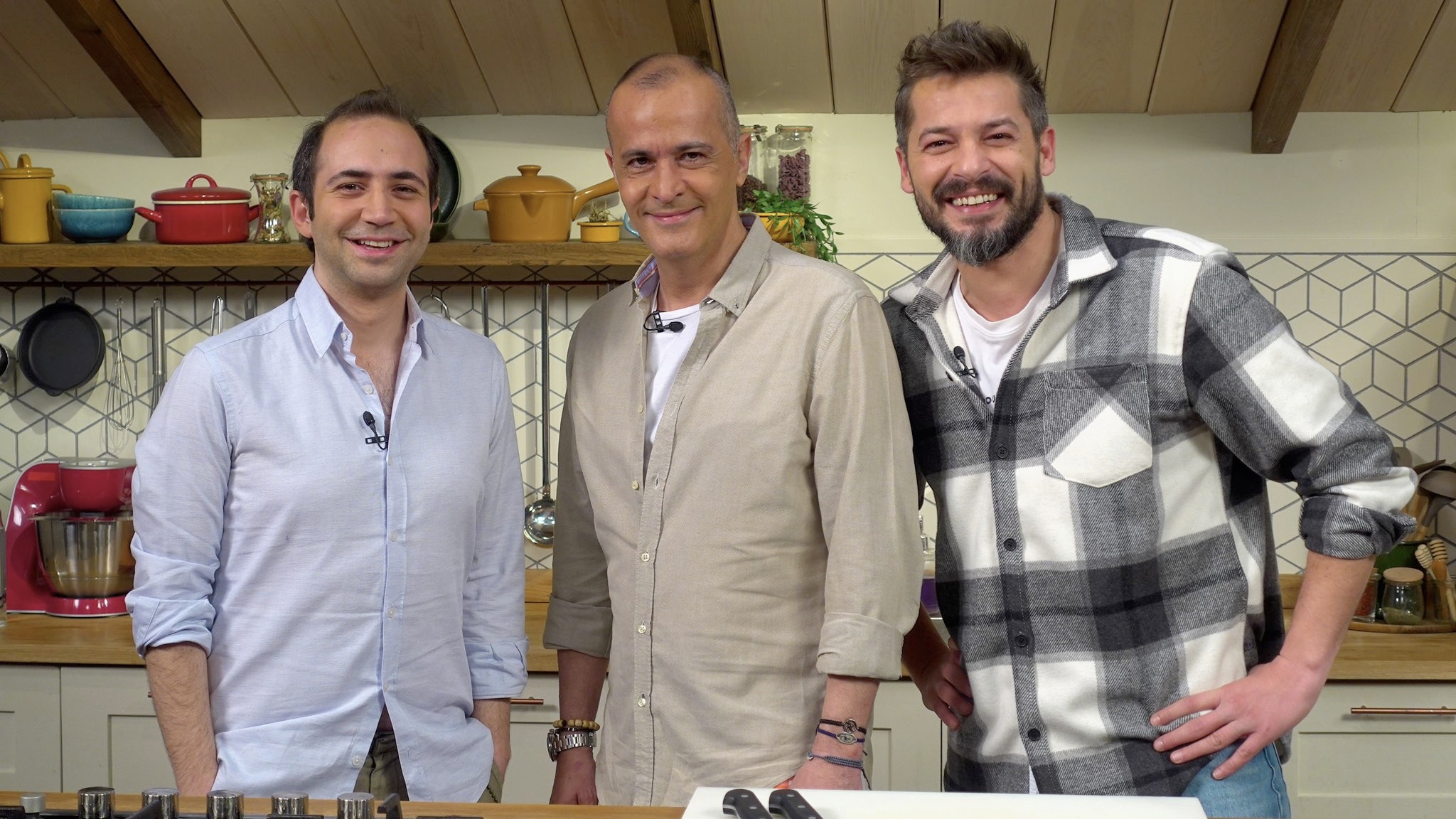 The famous blogger Tokyo does not think that the film The Oath / Soz, based on the first season of the series, will be filmed. Looks like the news was fake 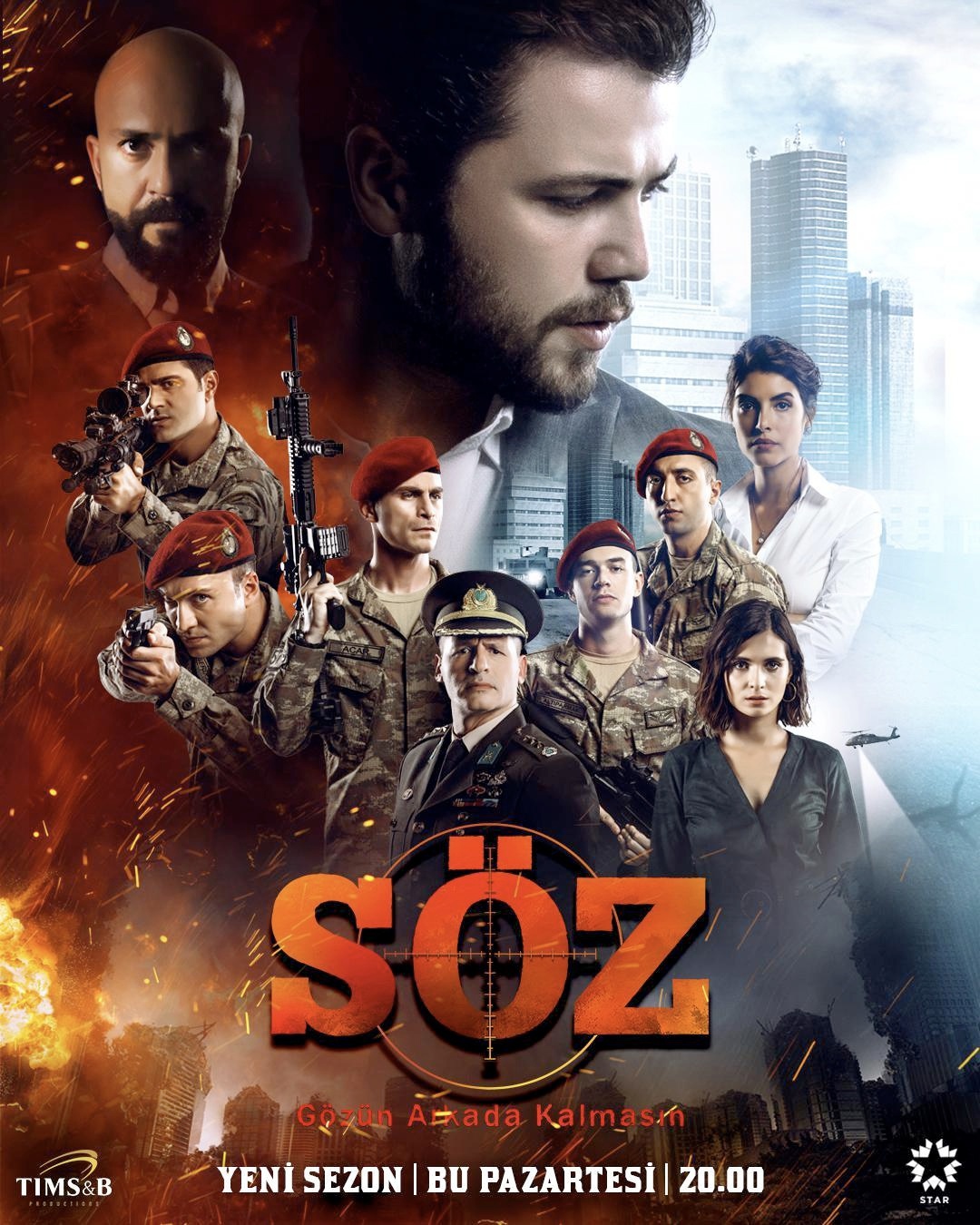 Berrak Tüzünataç, who started a relationship with Uraz Kaygılaroğlu, decided to change her image and cut her hair short. New man, new haircut 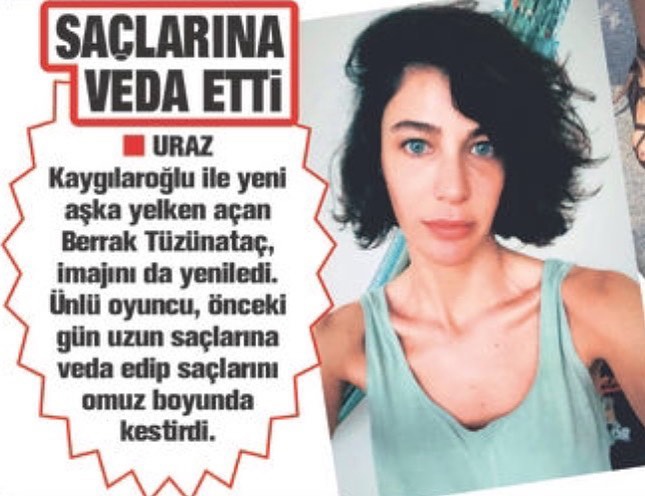 Blu TV Platform CEO Dogan Yalçindag announces the imminent premiere of the series Yeşilçam. He was also asked in the comments whether the Discovery TV channels would be available to subscribers, to which he answered in the affirmative – yes, they will. 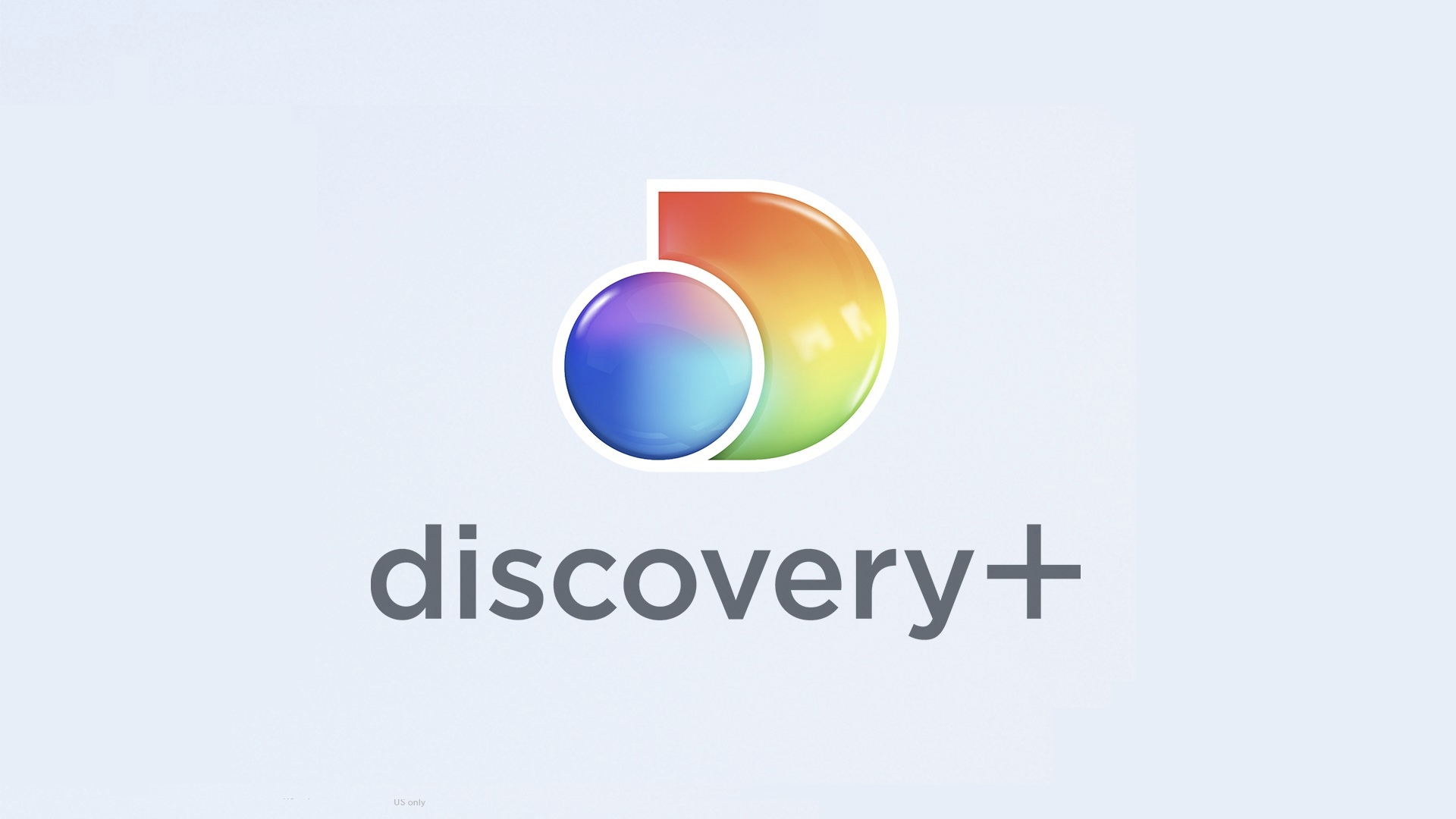 Ebru Karanfilci (Selena, My Fairy Mom) guest-starred in the new episode of Call My Agent 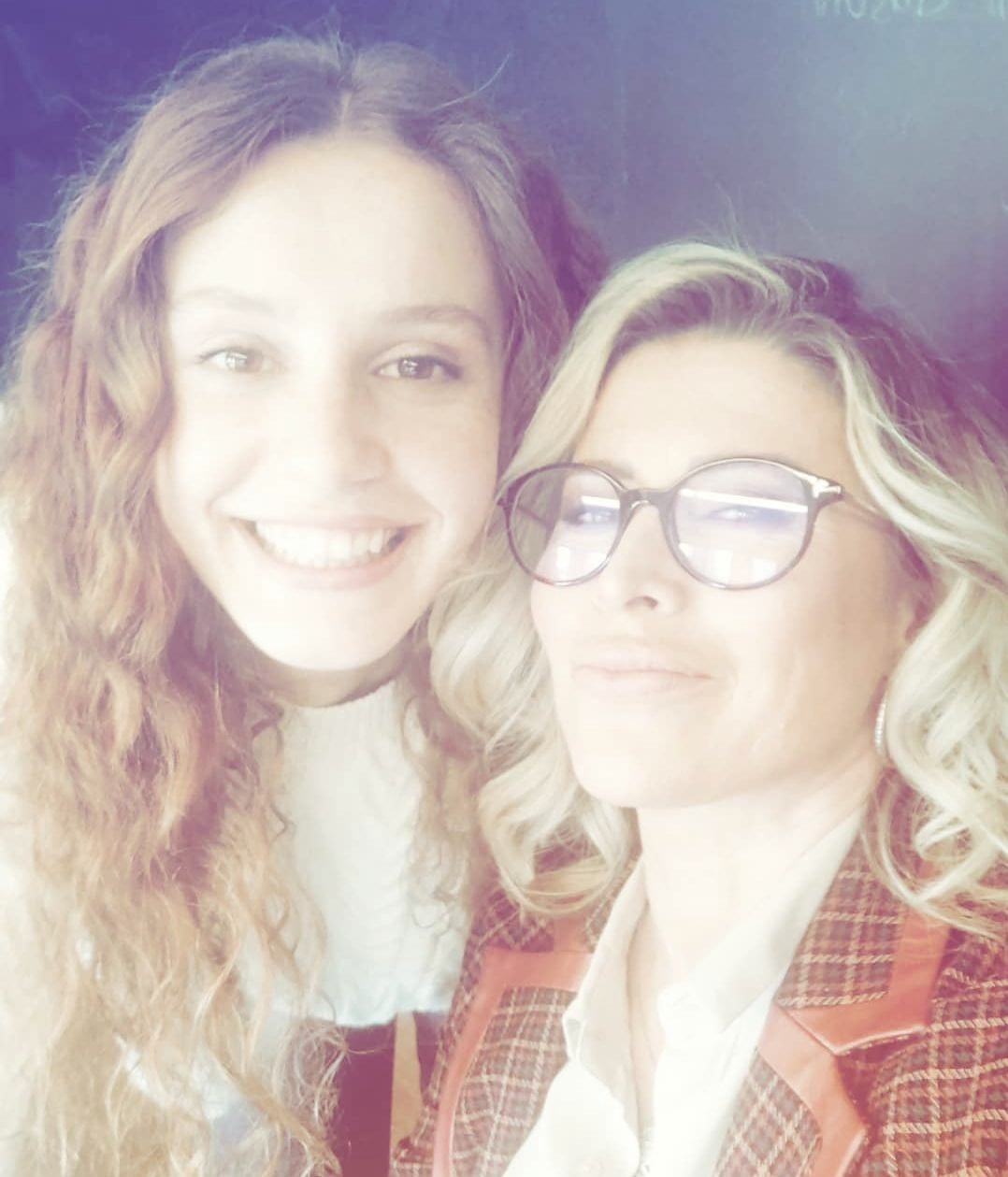 When asked if there is a possibility that Çağatay Ulusoy and Hazal Kaya will work together in the new project, the well-known blogger Tokyo said that such an option was considered, but the work schedule had not yet matched, etc. 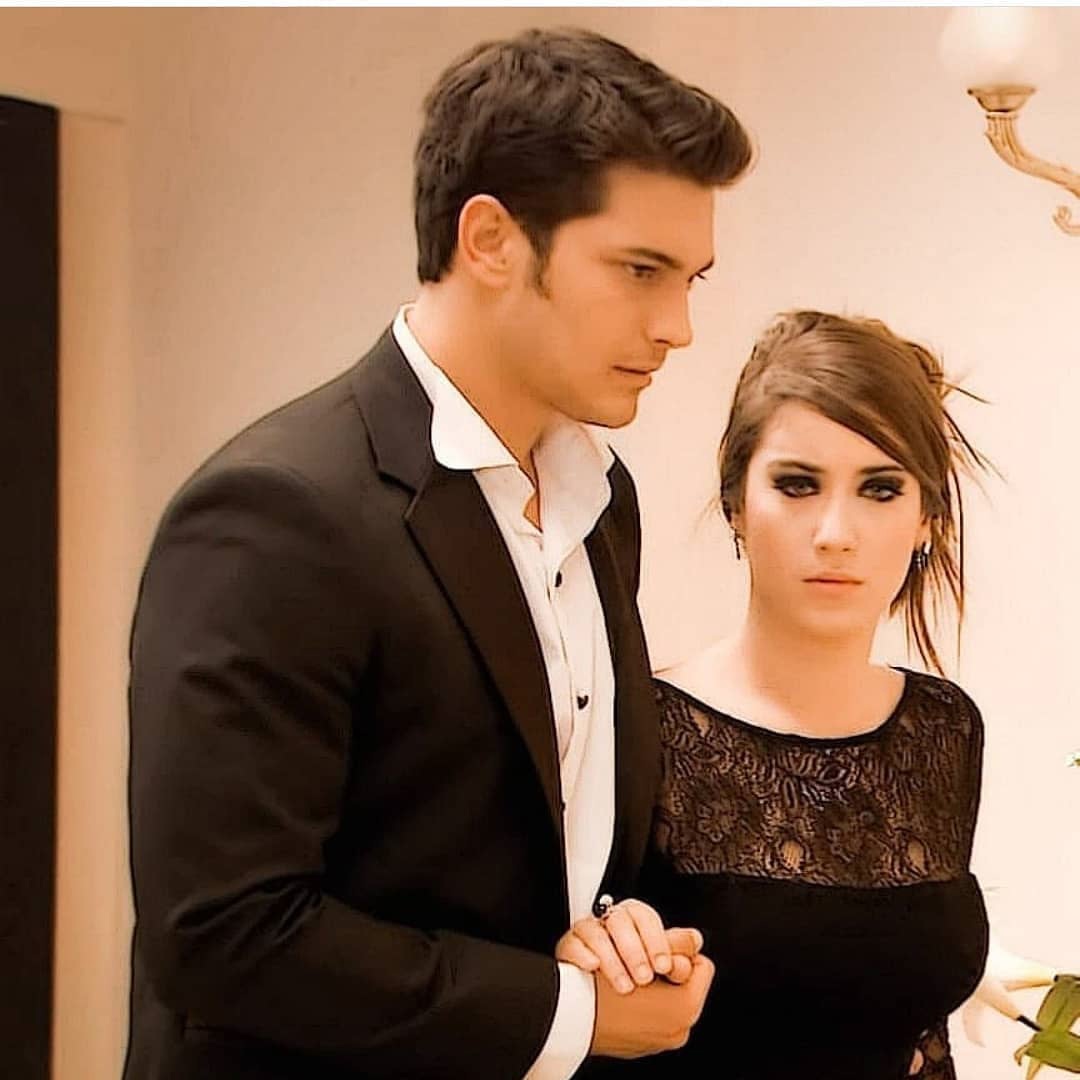 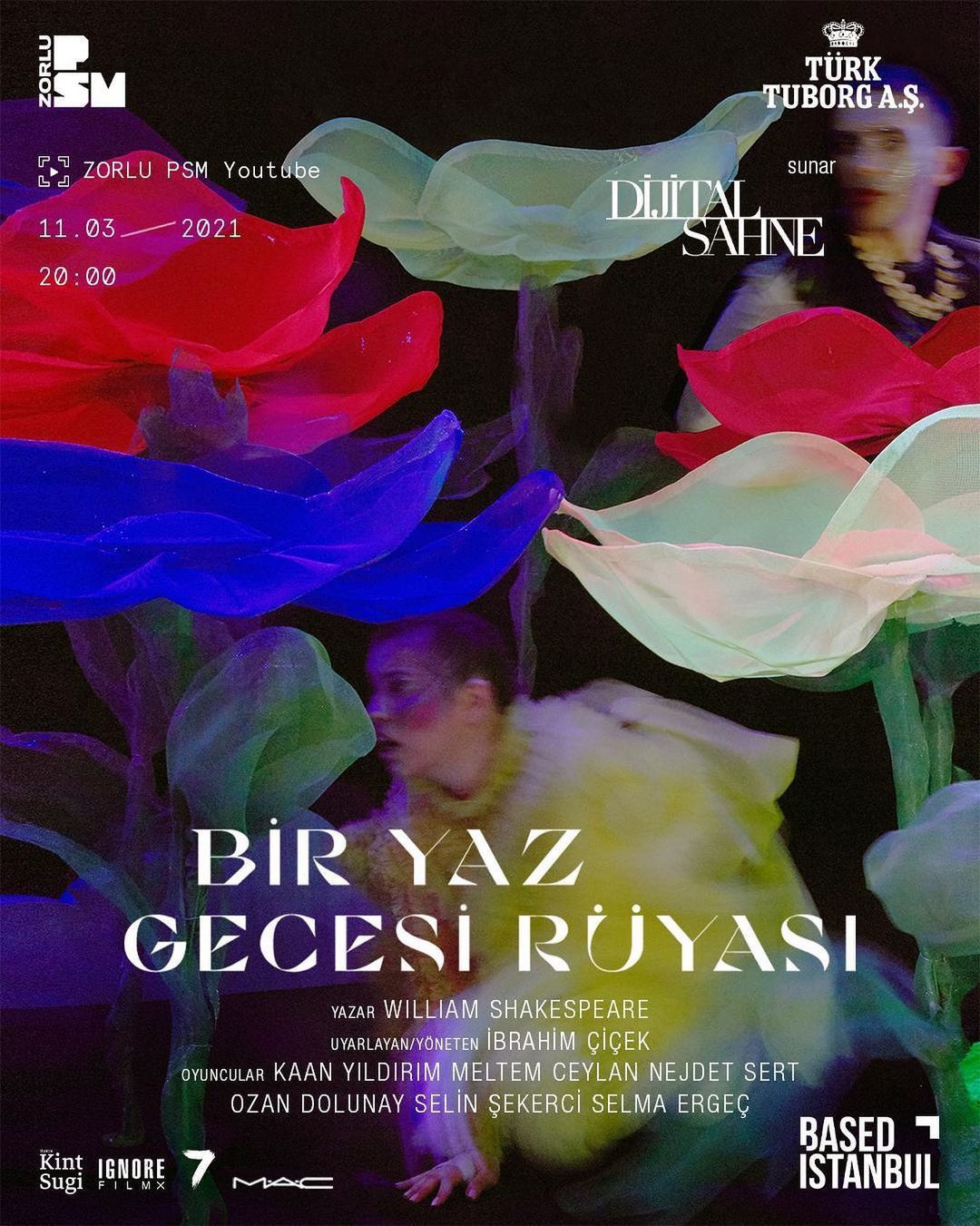 According to the well-known blogger Tokyo, Onur Guvenatam continues preparations for the series starring Tuba Büyüküstün 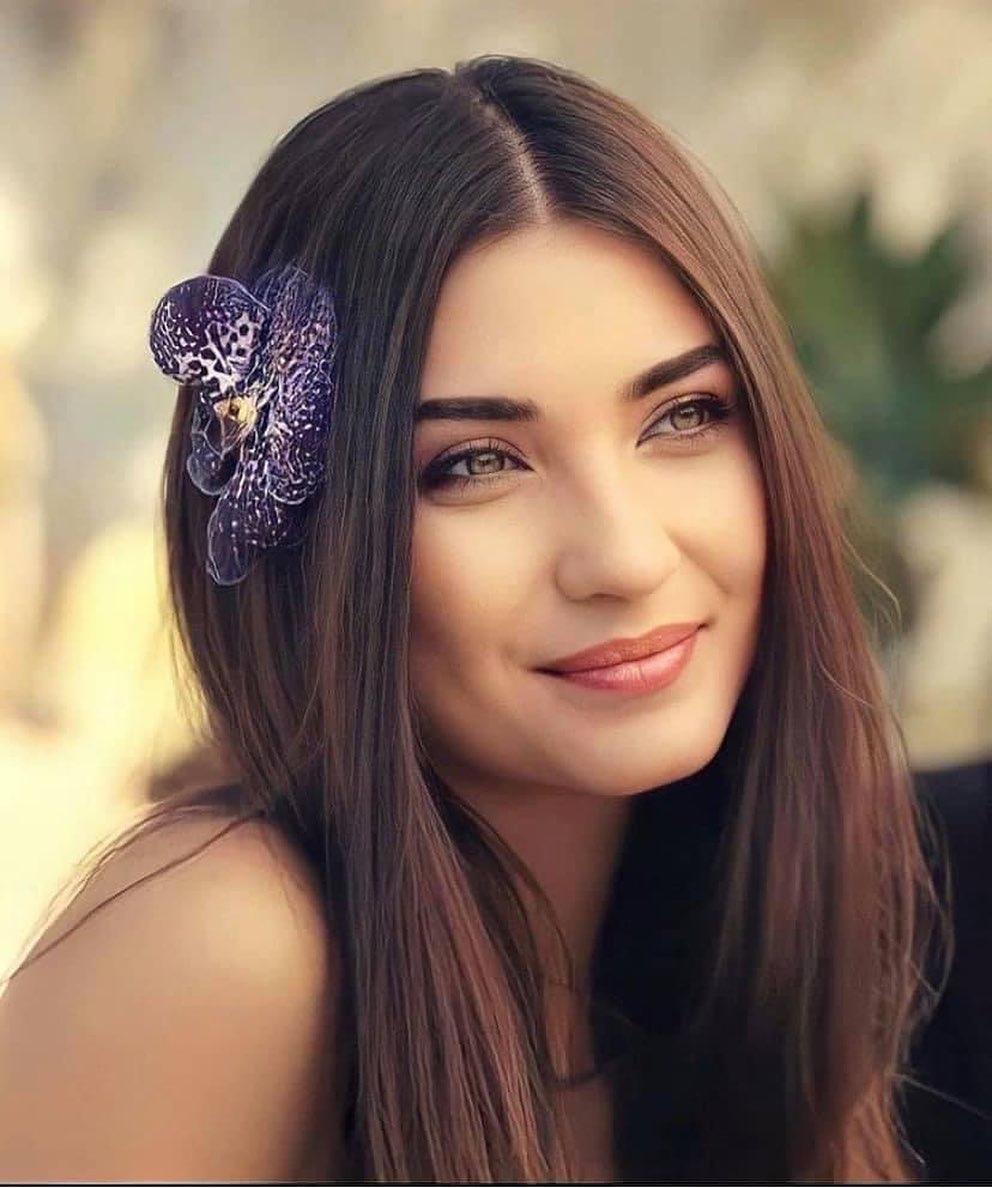 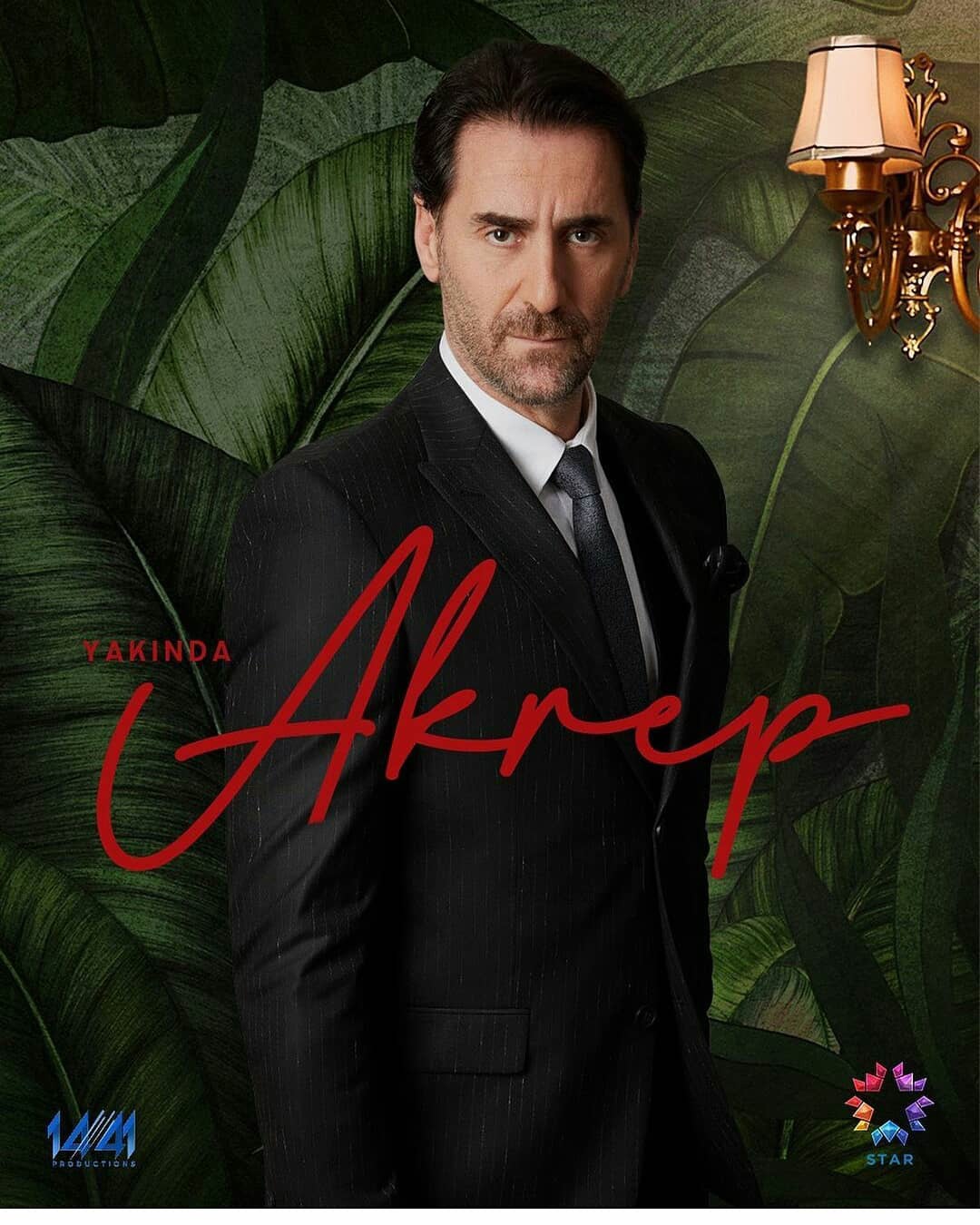 Ilker Kaleli, who was noticed in Etiler, while reading the script of the new project. However, he refused to answer the question of journalists about which film or series in question, promising to share details later. 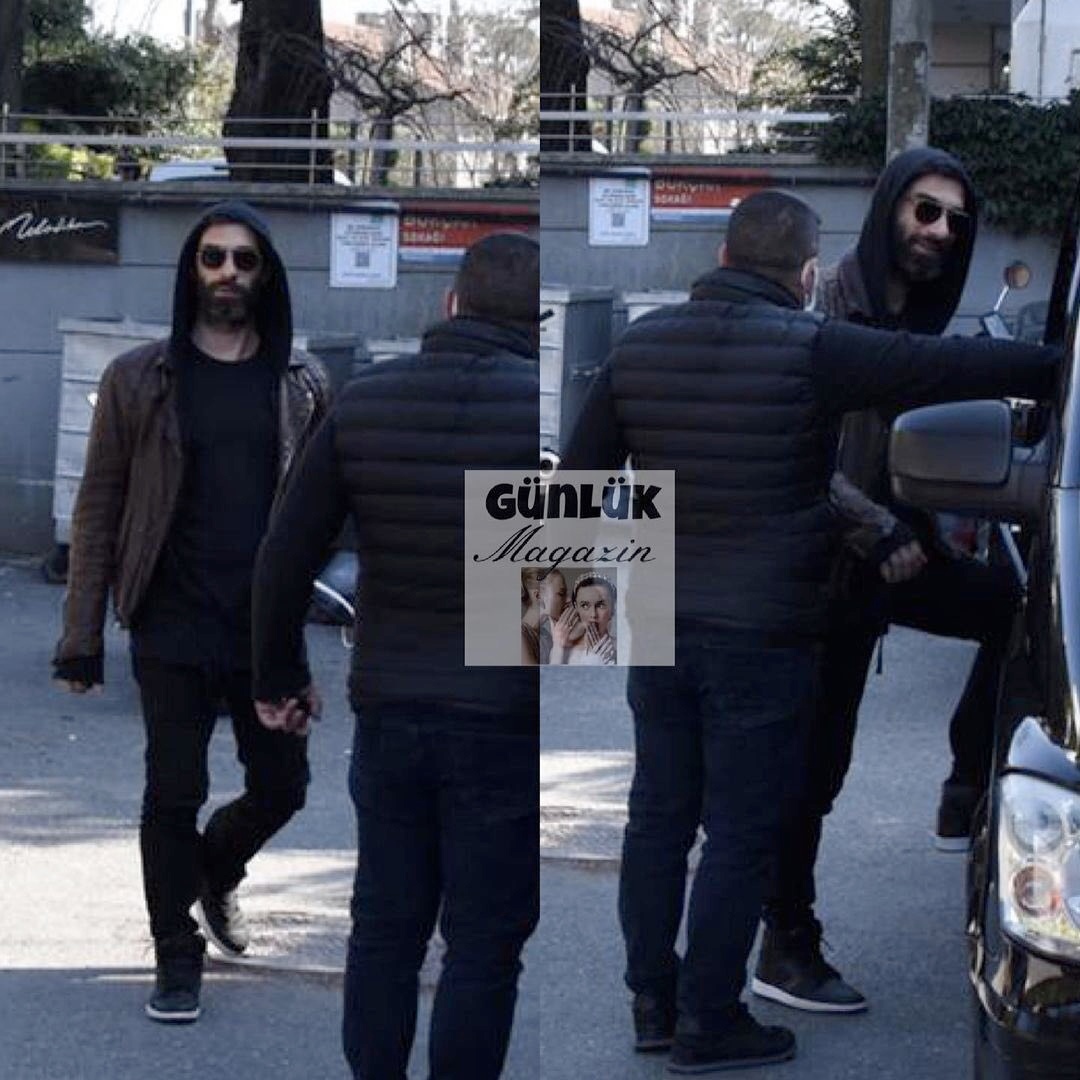 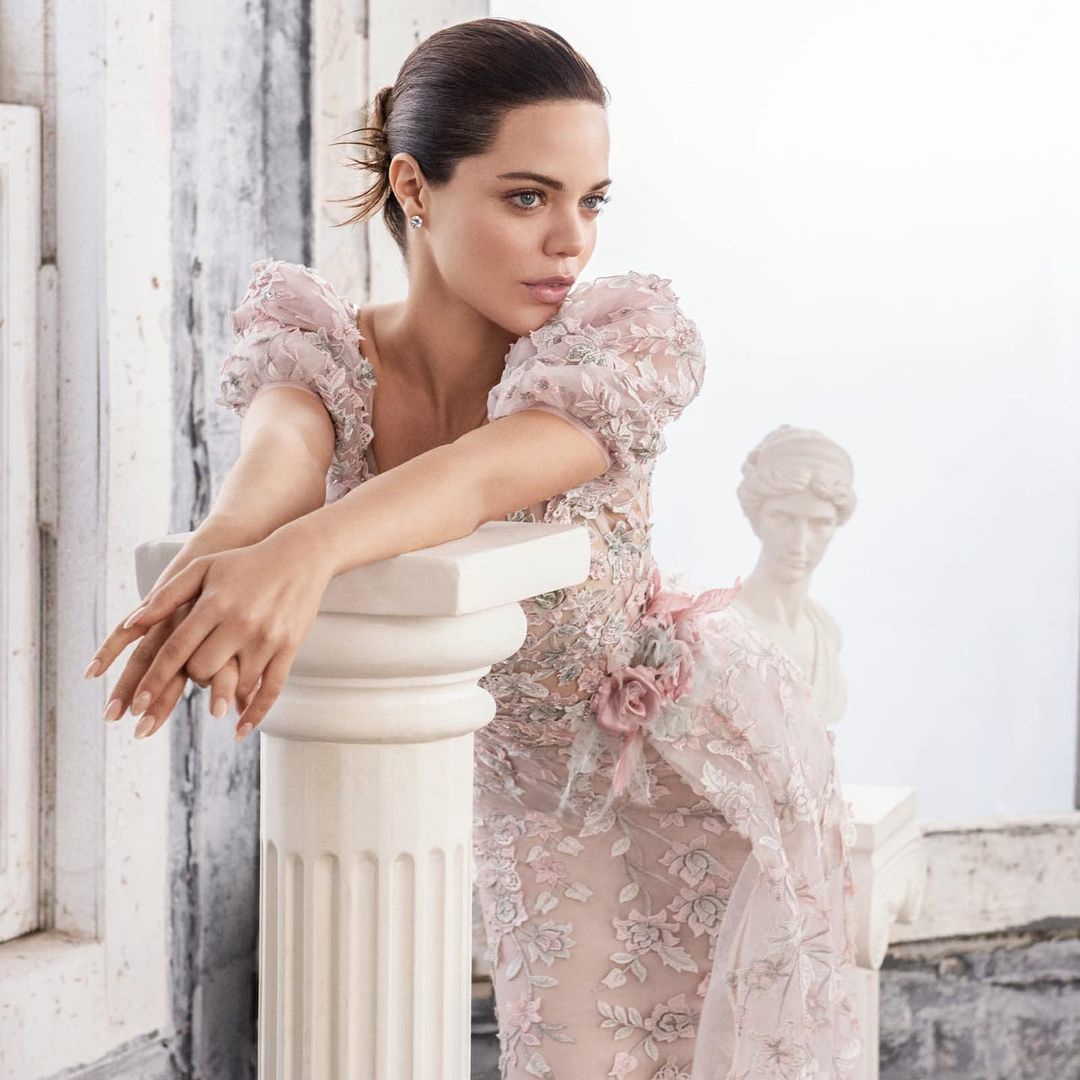 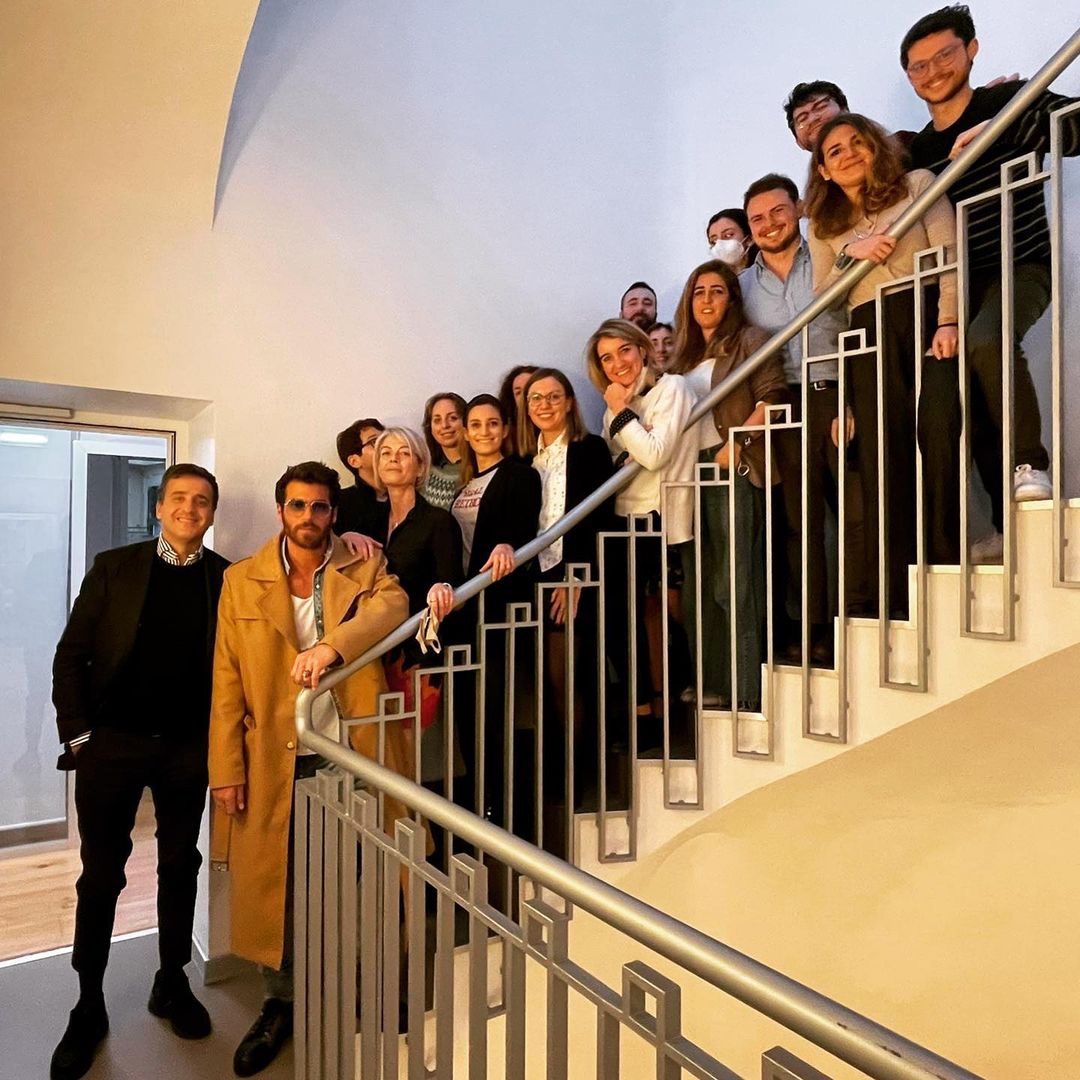