According to Snob, the information that Aslı Melisa Uzun and Yağız Can Konyalı are preparing for the wedding is not true. Young people do not want to tie the knot; a career is still a priority for them. 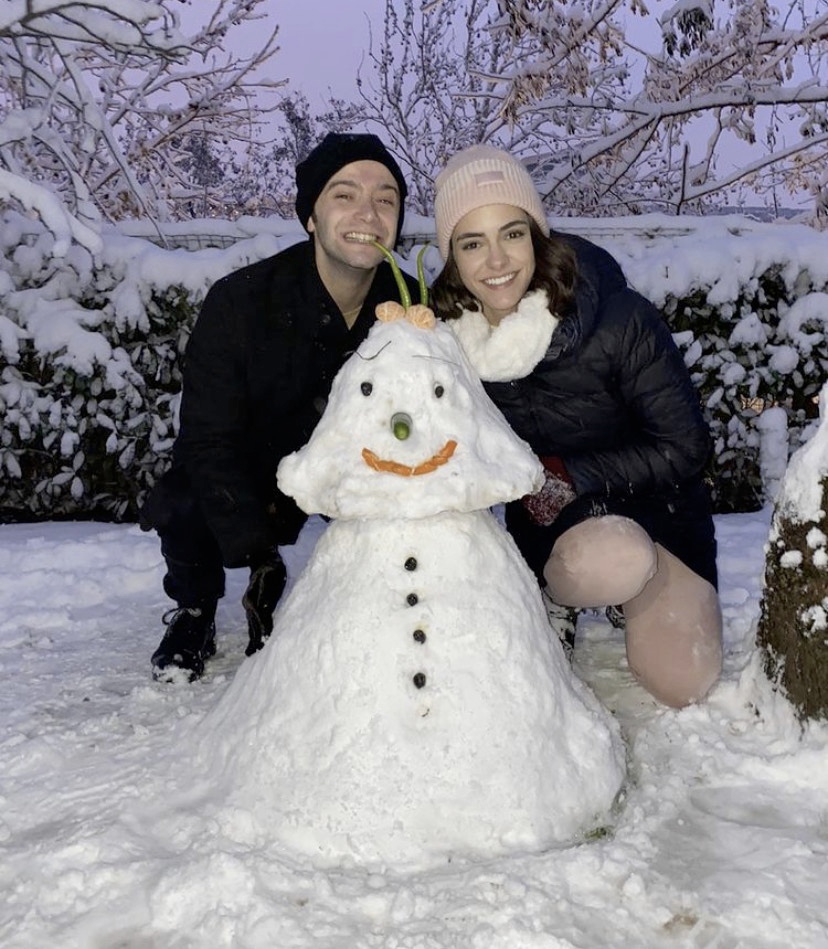 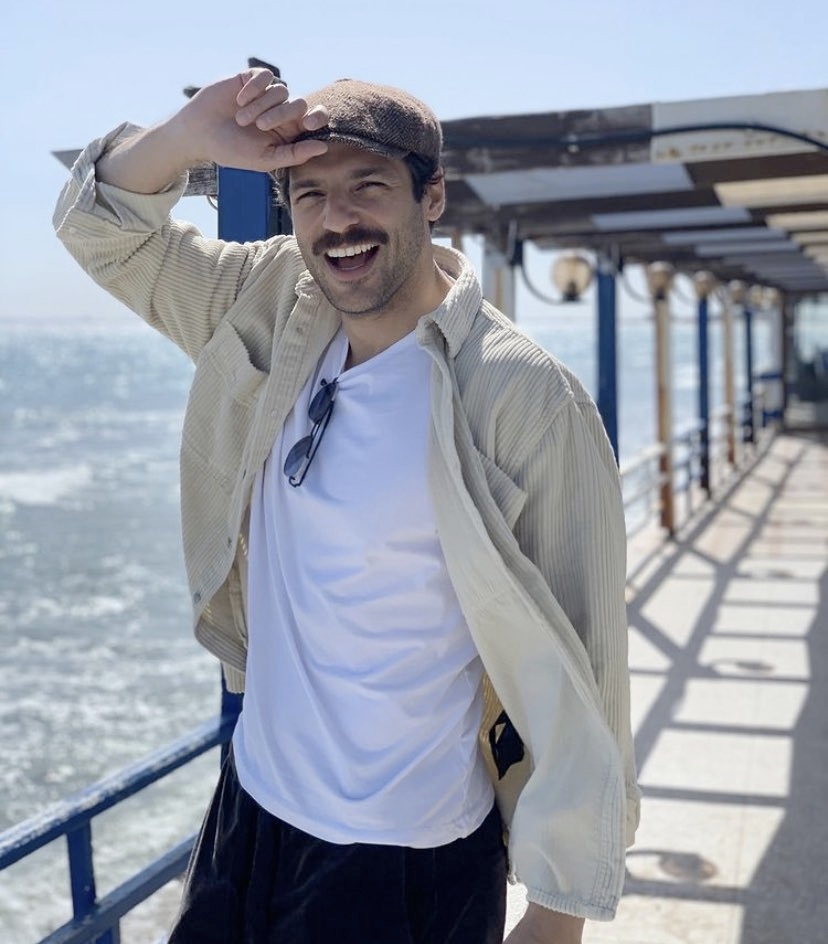 In the TV series, Ramo Selim Erdogan was forced to cut his hair. As it turned out, the actor needs a new hairstyle to work in another project of the same company BKM. He joined the film My Father’s Violin / Babamın Kemanı, starring Engin Altan Duzyatan and Belçim Bilgin 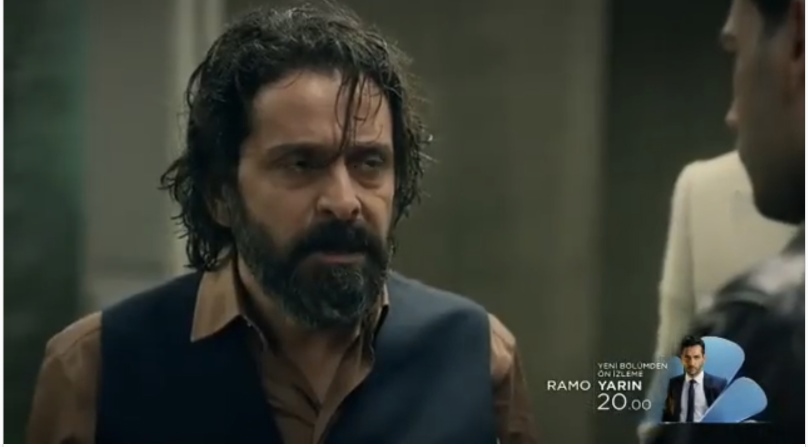 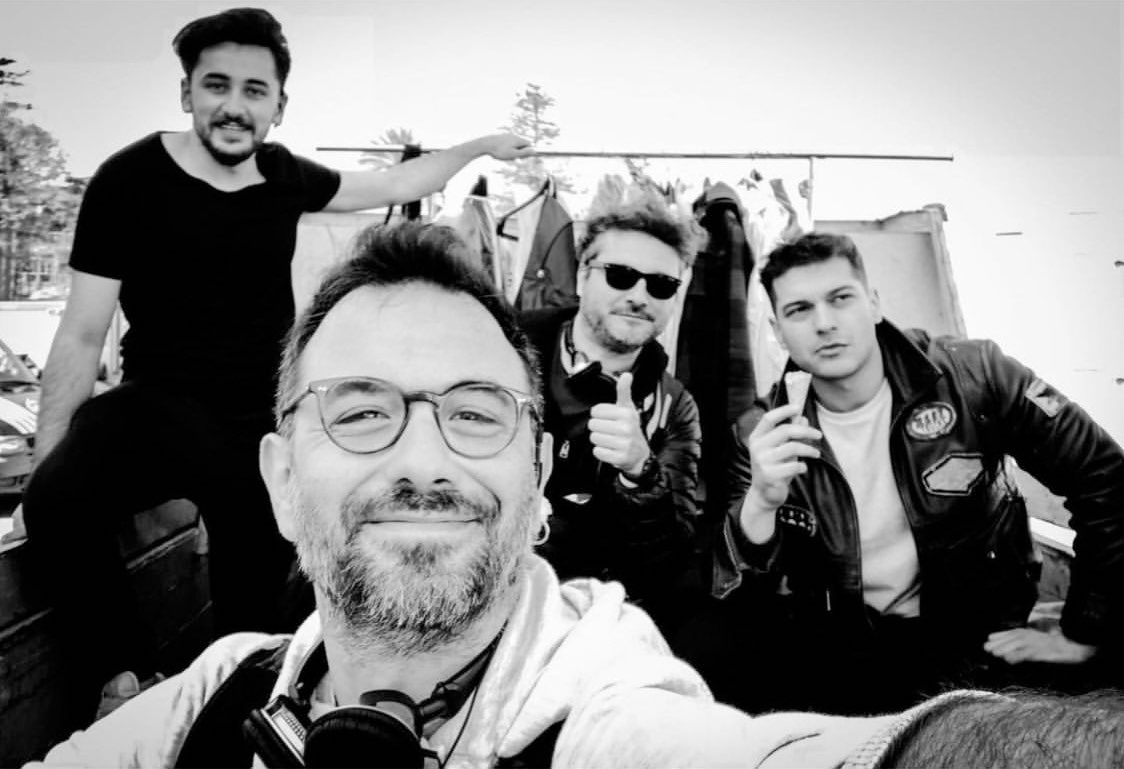 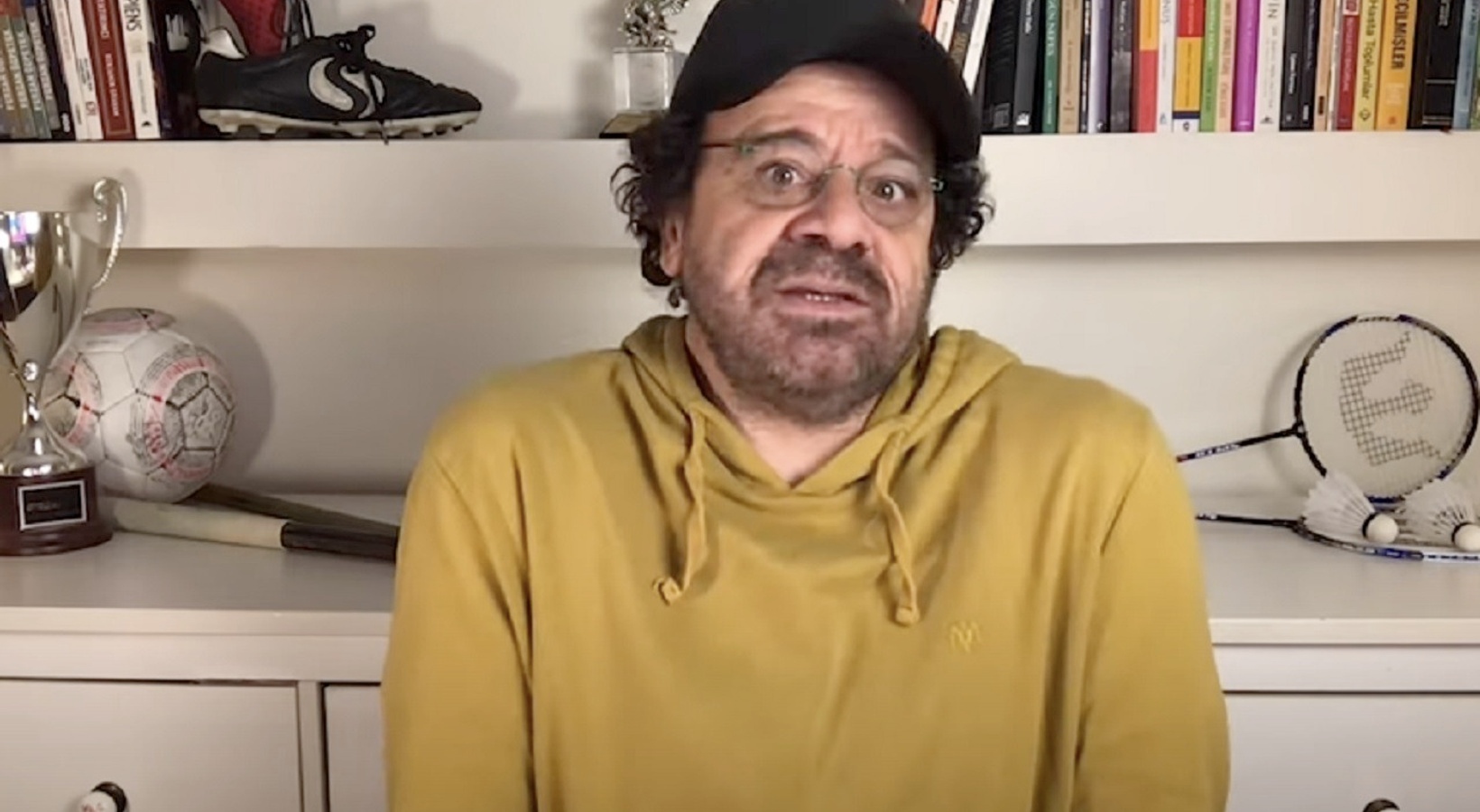 Blu TV digital platform launches Fire Games competition with chef Gürkan / Gürkan Şef ile Ateş Oyunları, in which participants will compete for the title of the most successful barbecue chef 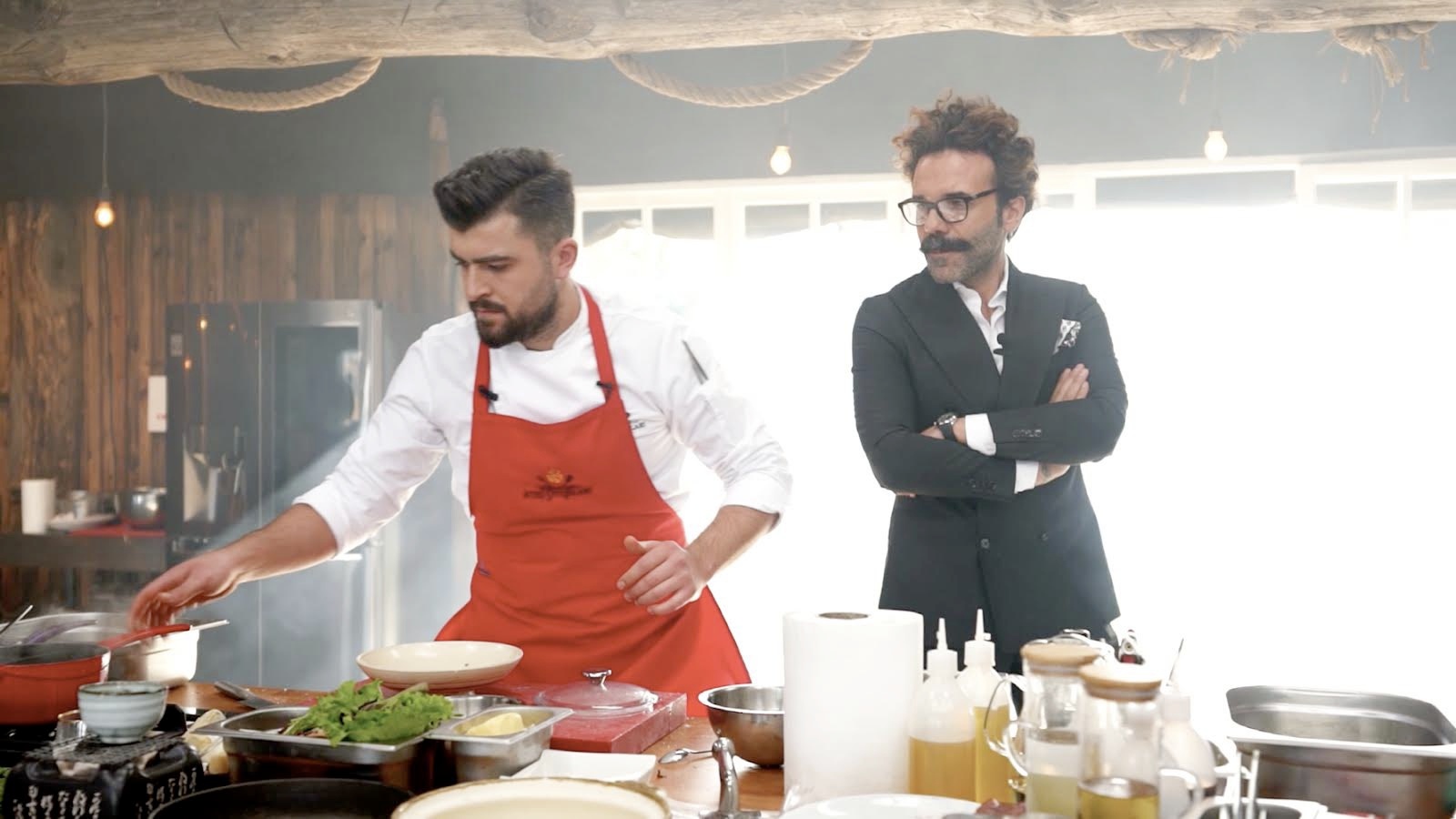 The legendary actor of the Yeşilçam era Cuneyt Arkin admitted that in this life he was never afraid of anything, except for one thing – to lose his wife Betul Arkin. Recall that the couple have been married for 53 years. The day he loses his wife, his baby, his life, he just won’t be. 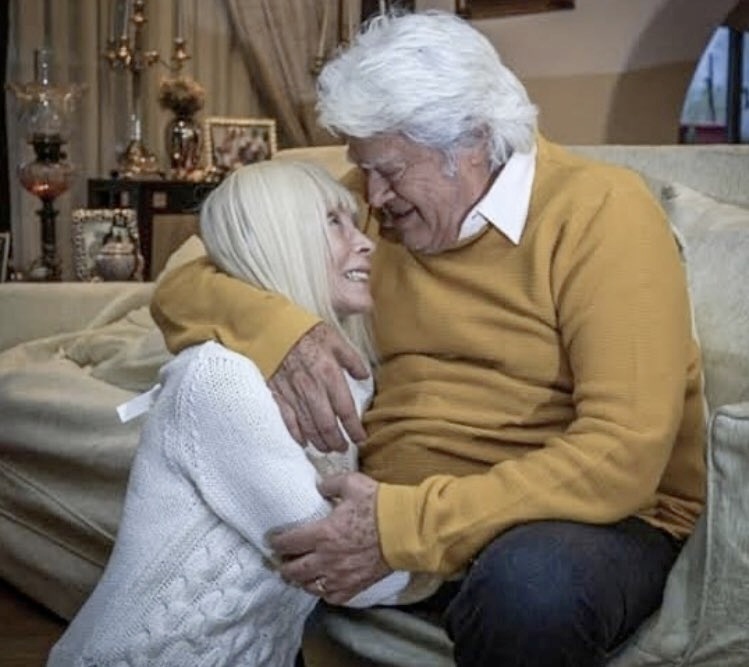 Turkish cinemas that were closed in November will remain closed until April 1. It was originally planned to open cinemas on March 1, but the epidemiological situation did not allow this. April 1 is also a very dubious date, most likely, the opening date will be postponed again 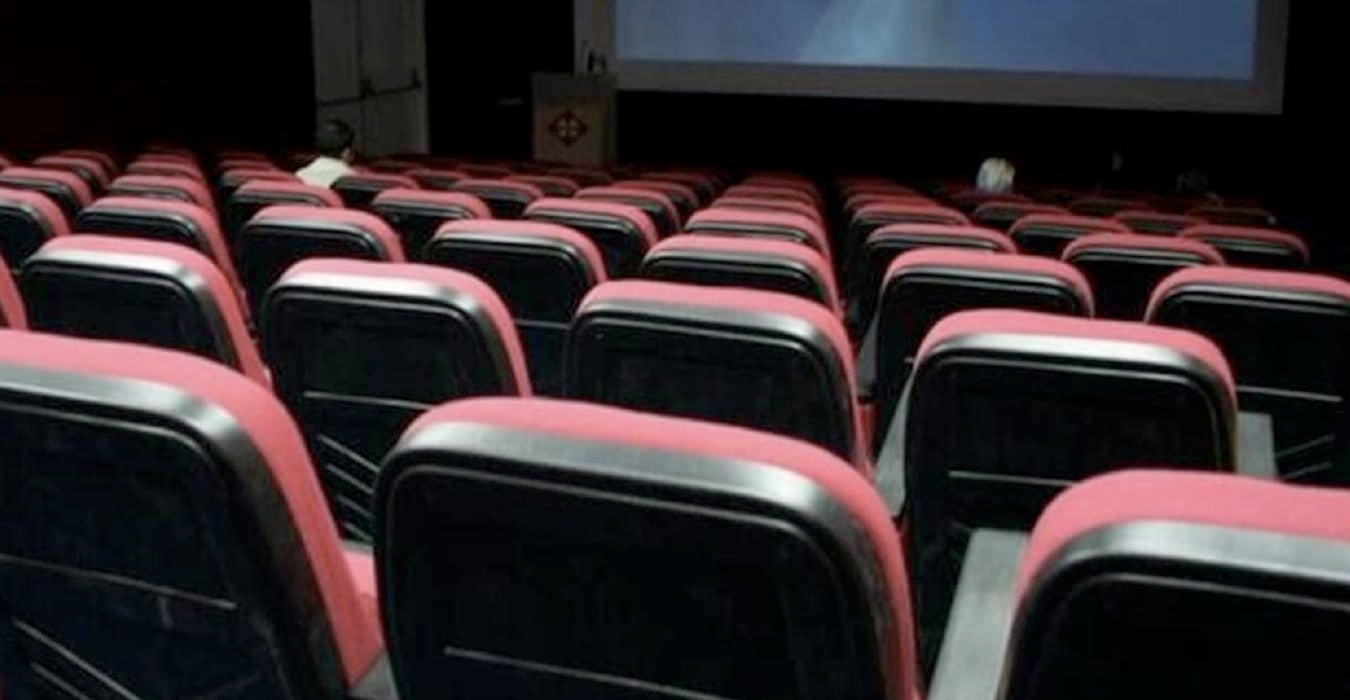 The famous actor and singer Kutsi decided to marry his new beloved Sibel Ulker, whom he met on the set of the TV series My name is Melek. Recall that earlier he lived with Feyza Cipa for 7 years and the couple broke up due to the actor’s unwillingness to marry 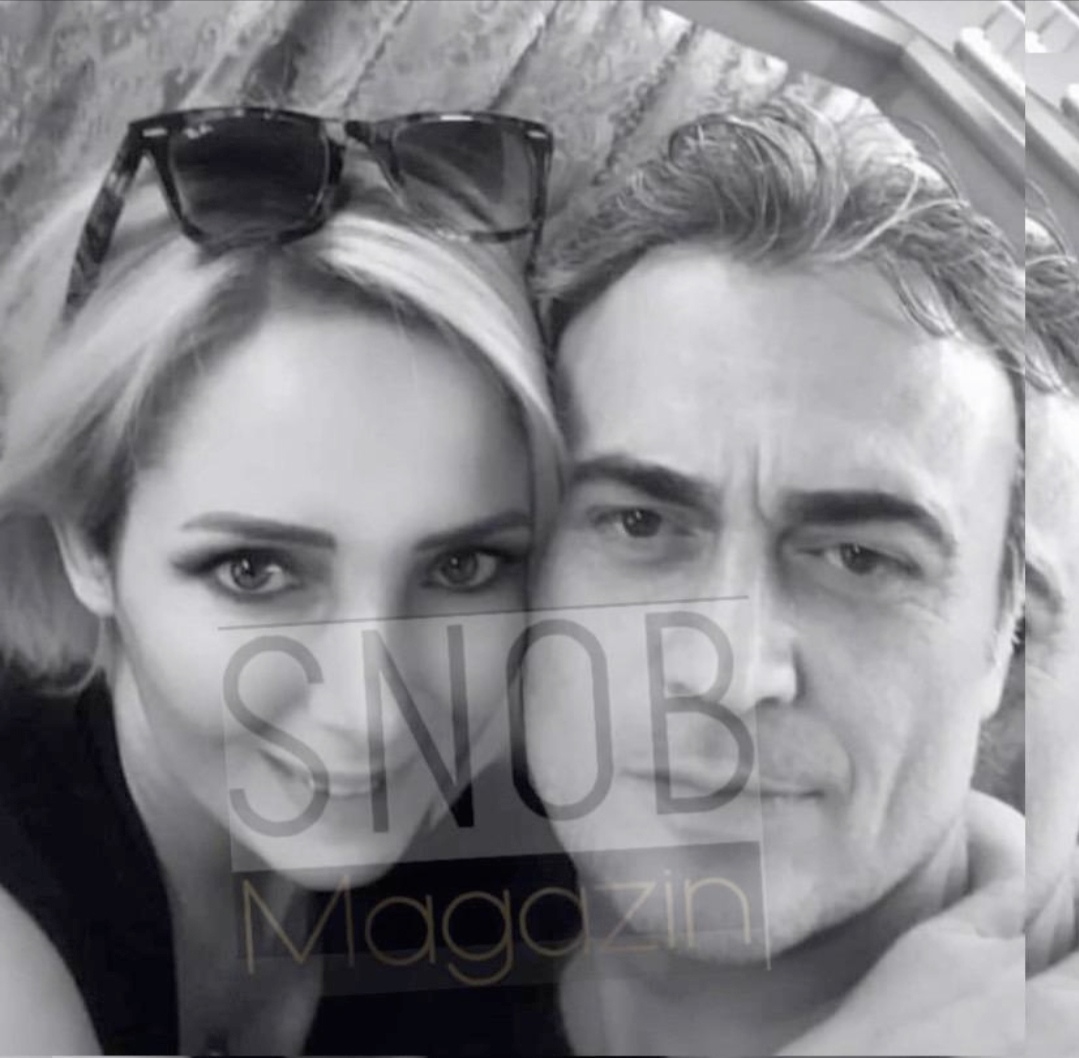 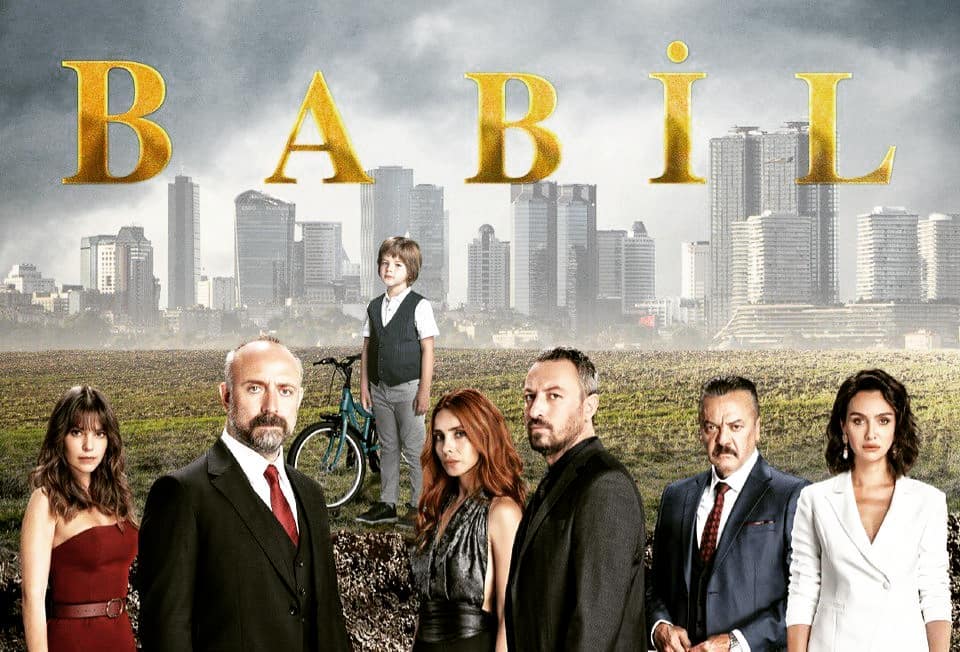 Hatice Sendil admitted in a short interview that the child makes family life full. Those couples who do not want children lose a lot. May Allah bless the children of all who wish them. 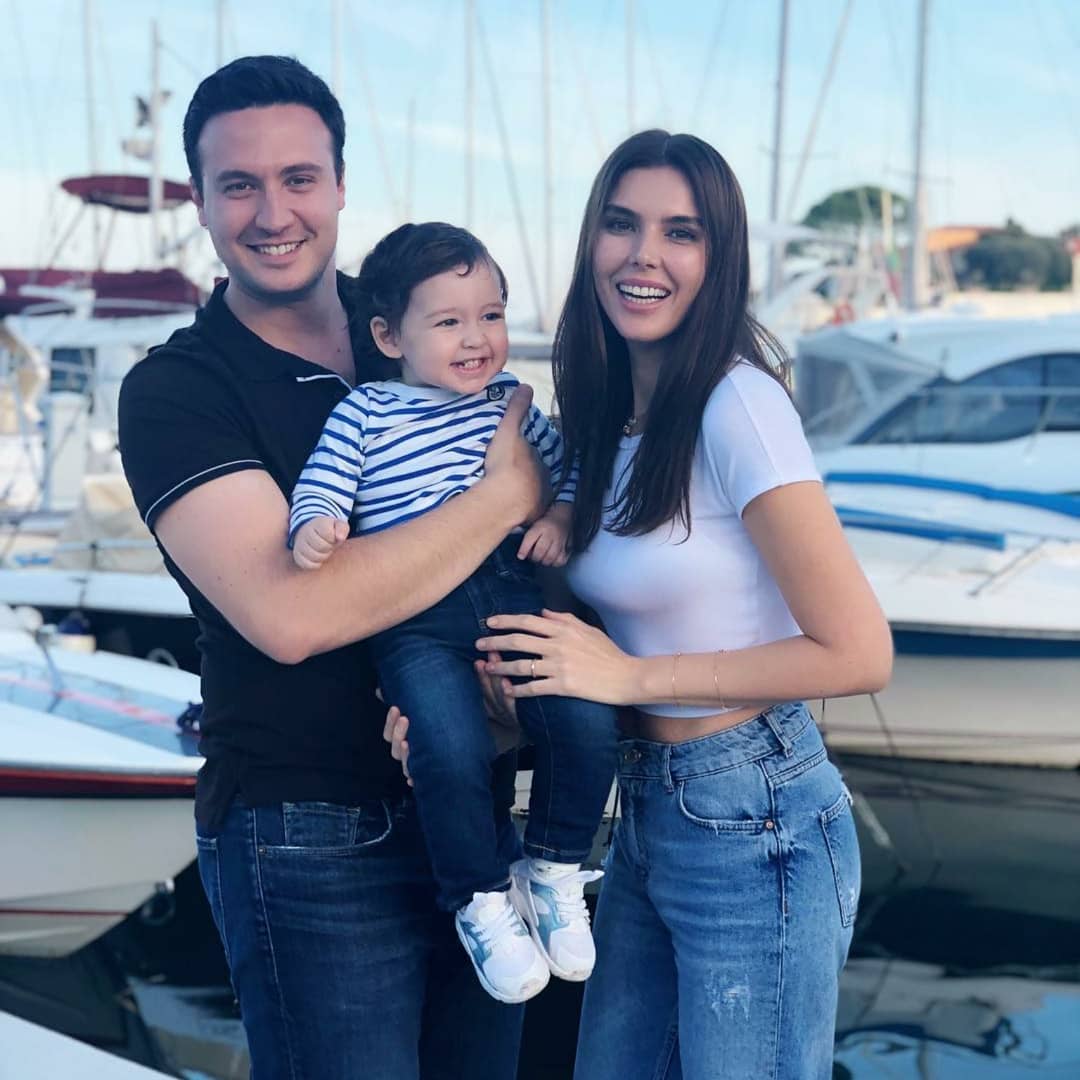 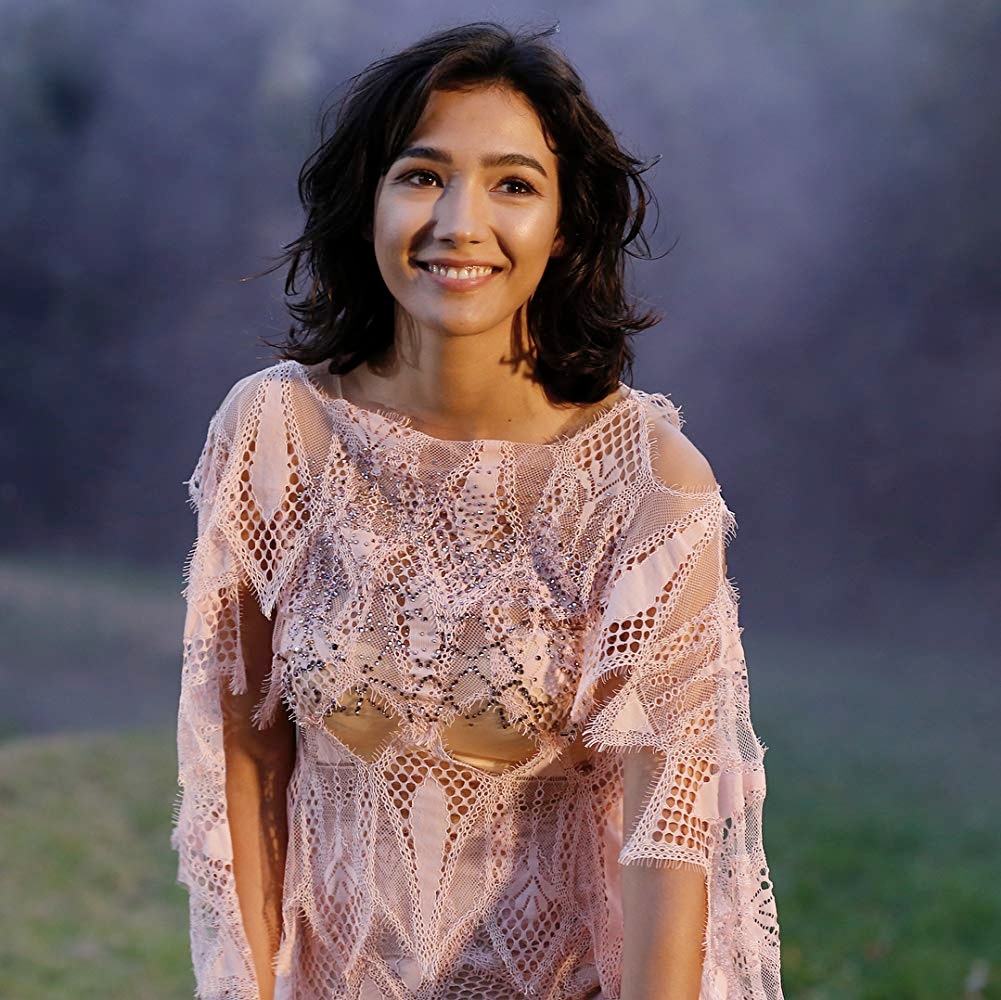 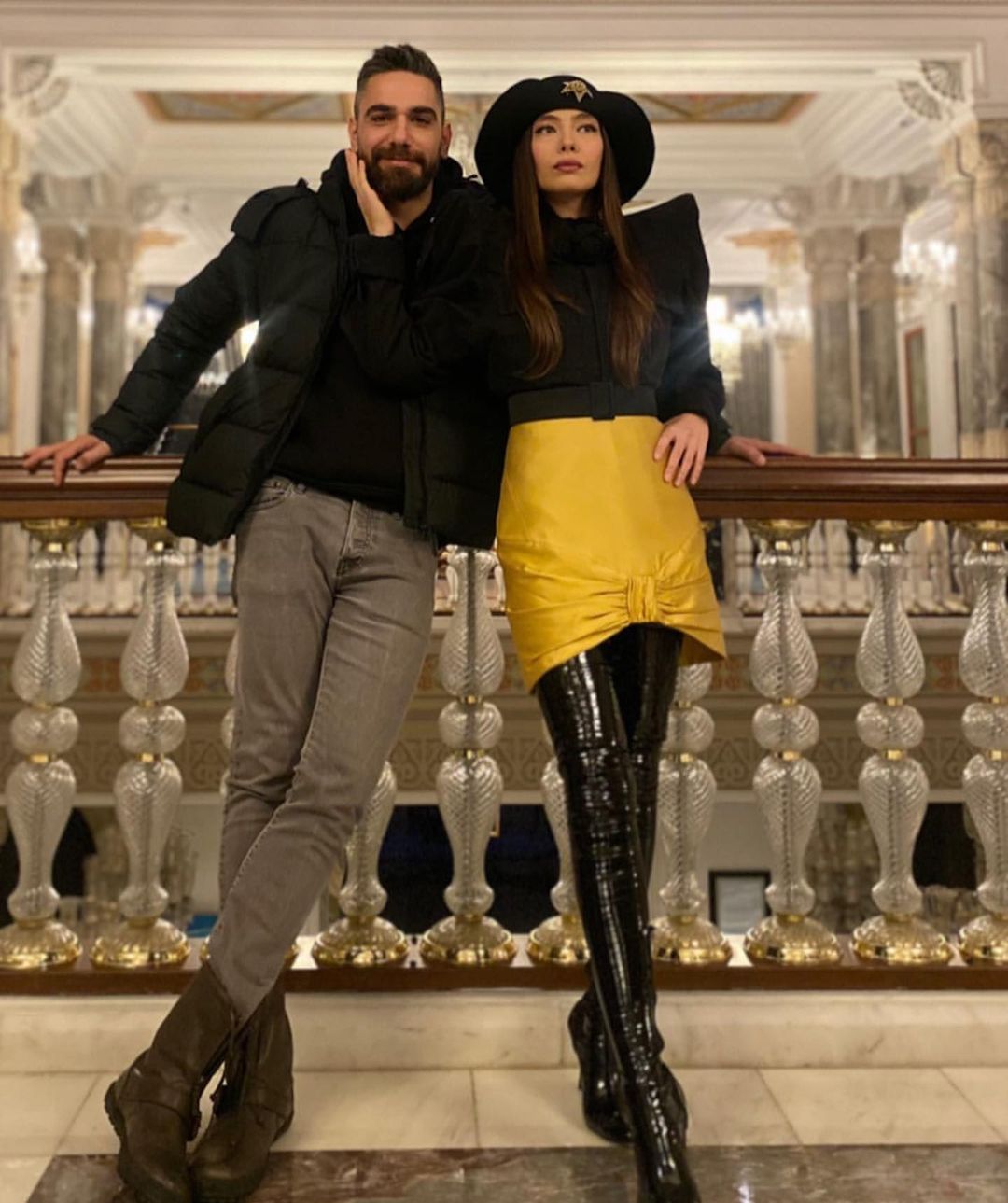 According to blogger Yasin Ozbek, the series Bitter Lands / Bir Zamanlar Çukurova will make the season finale on May 6 and will return to the screens with a new season in the fall. The project will include new strong actors 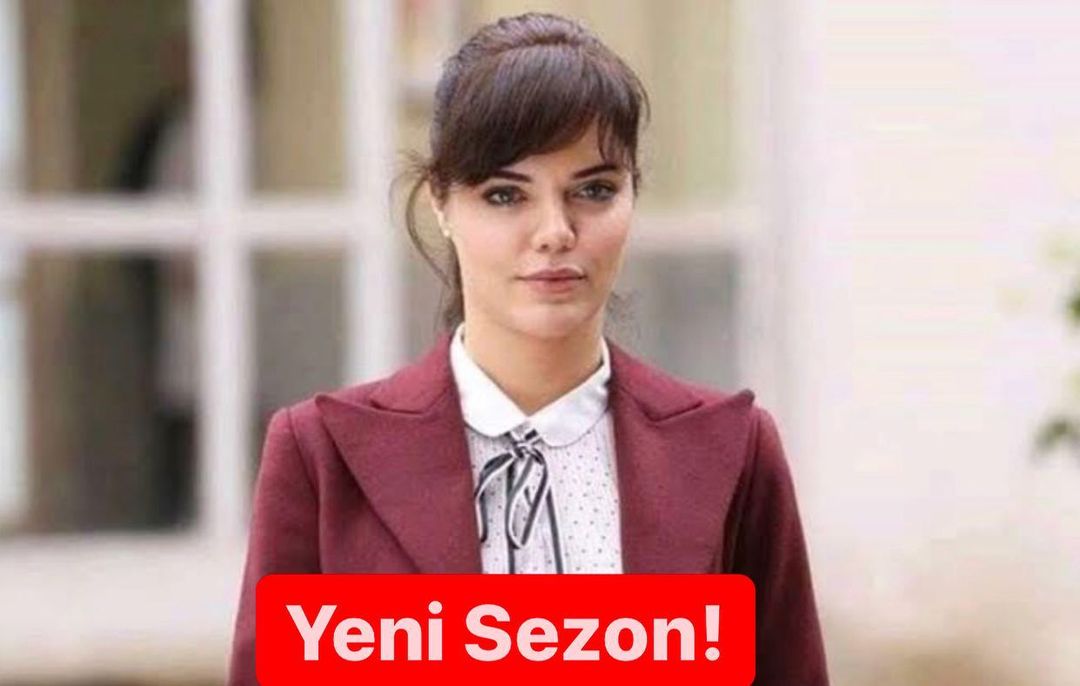 Kaan Tasaner was spotted with his beloved in the Bebek district. Journalists did not fail to ask the actor what he thinks about the significant age difference with his girlfriend (16 years old). To which Kaan replied that such questions are a waste of time, so he runs away. The couple continued their journey along the embankment. 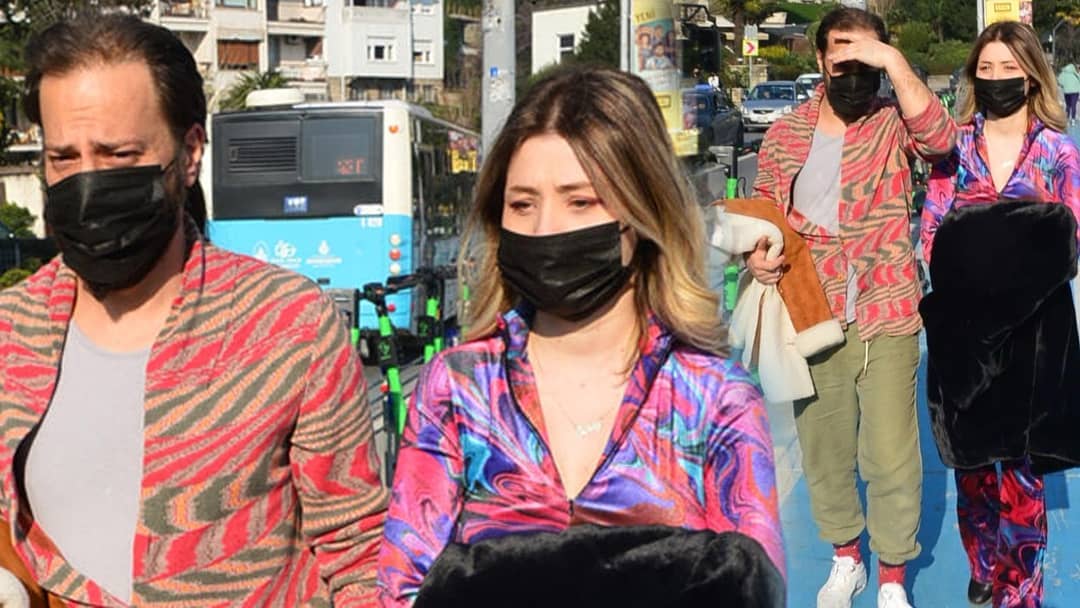 The program of TV channel D 2-nd page / 2.sayfa compares real photos of Neslihan Atagül and photos from the American magazine HOLA! wondering: is it photoshop or the actress did something to the face? 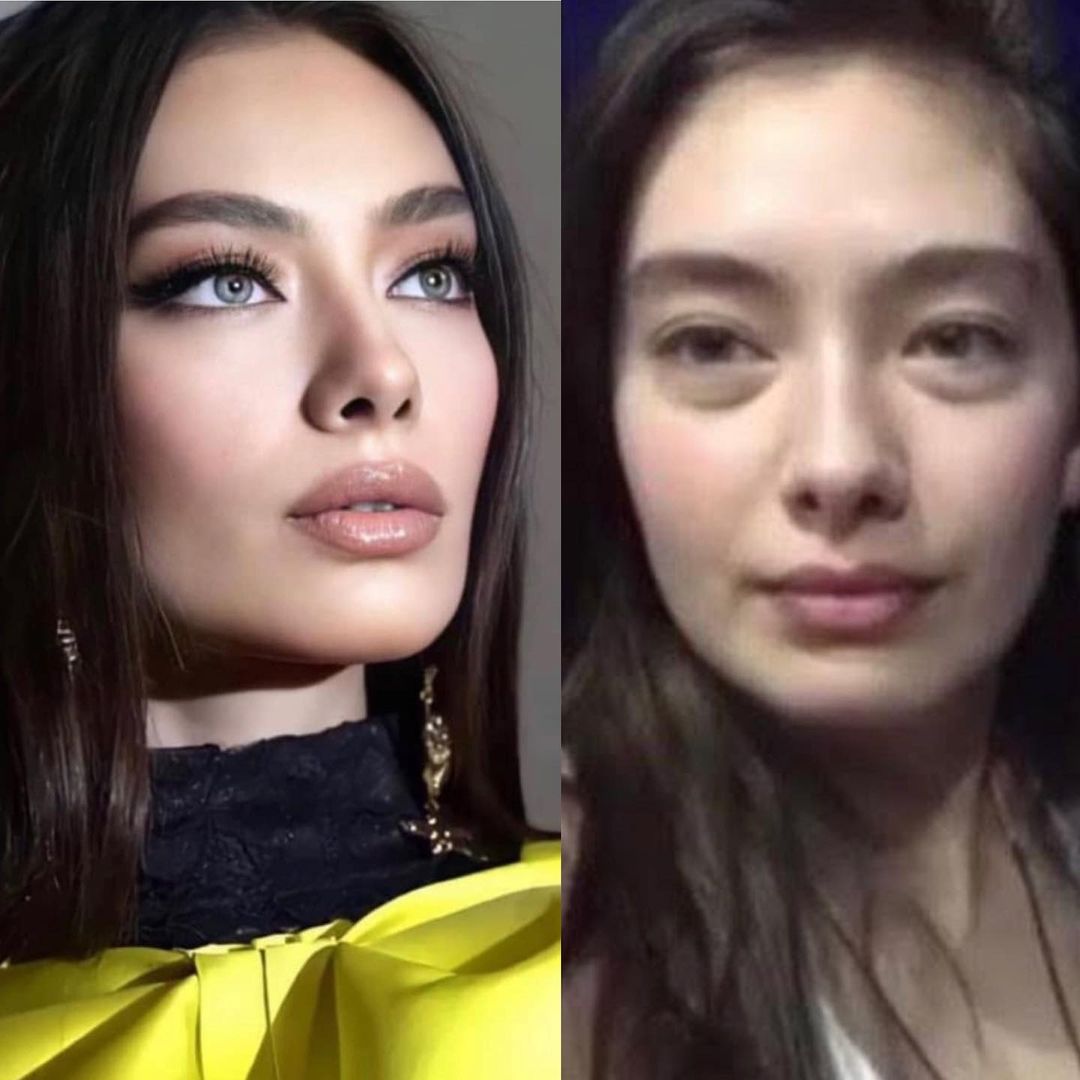 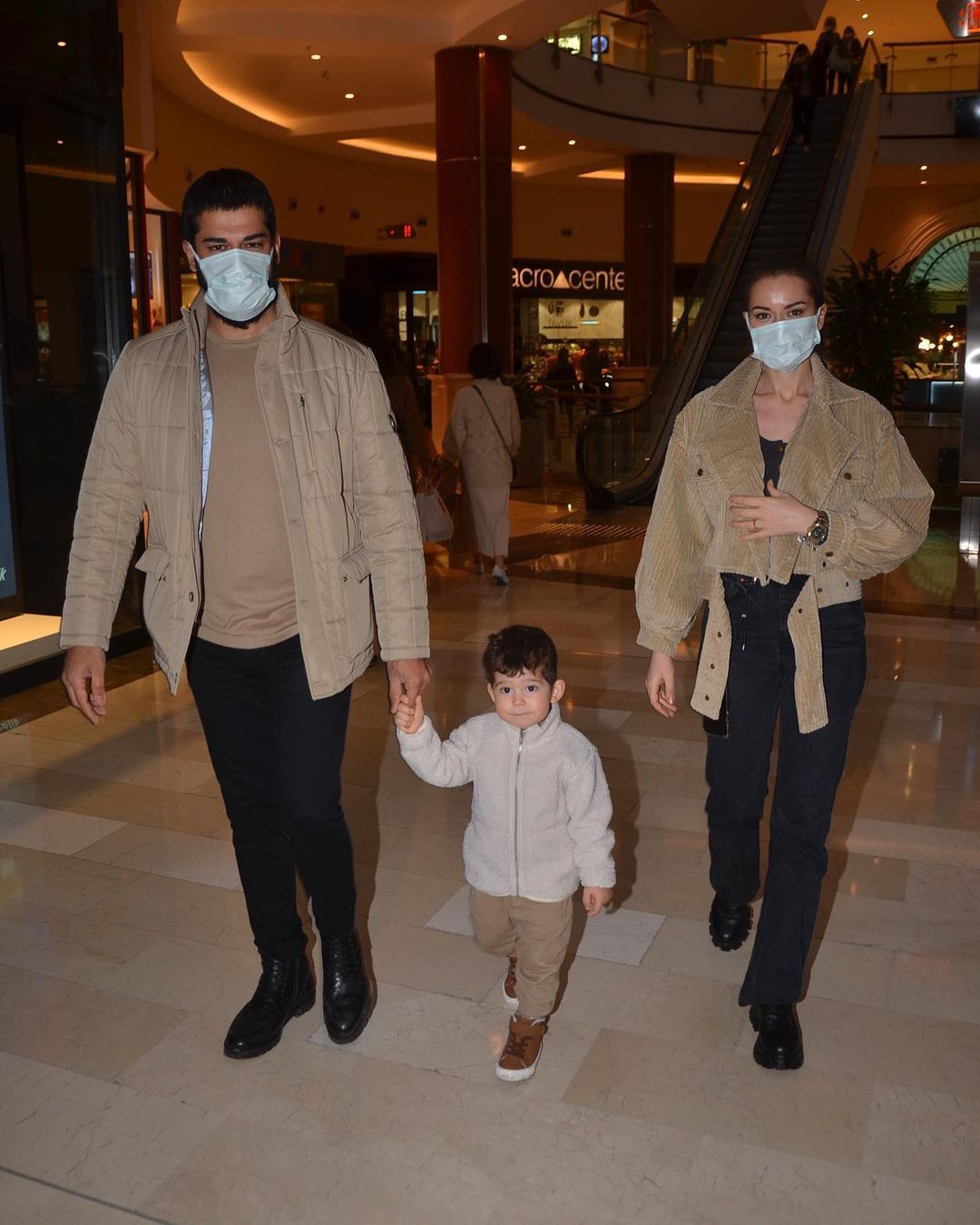 The series The girl named Feriha is returning to the Spanish TV channel Nova from Monday. This is the second broadcast of the popular project of Hazal Kaya and Çağatay Ulusoy in Spain.

Alp Navruz and his little friends 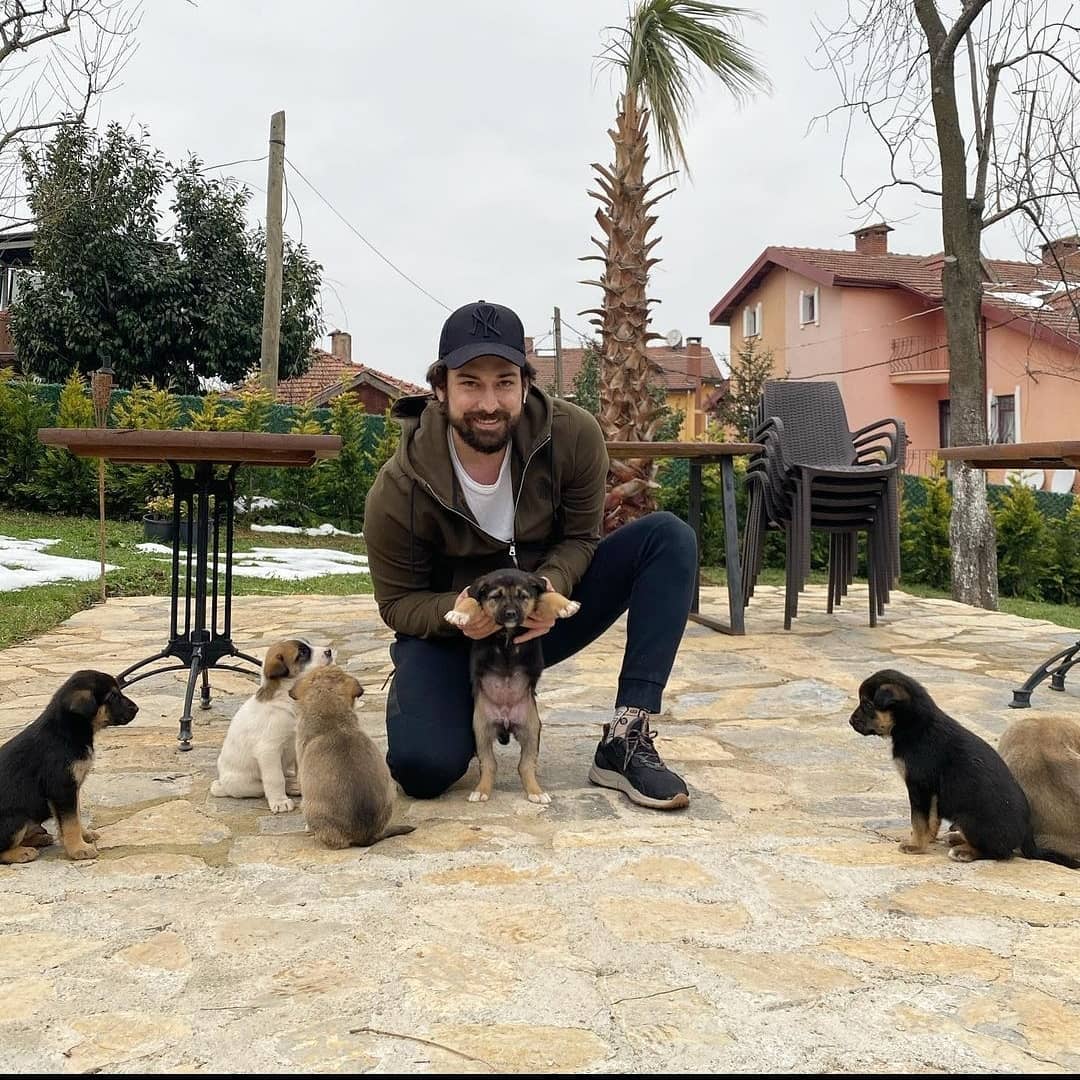 The Turkish press reported the salaries of the actors employed in the TV series Apartment of the Innocents: 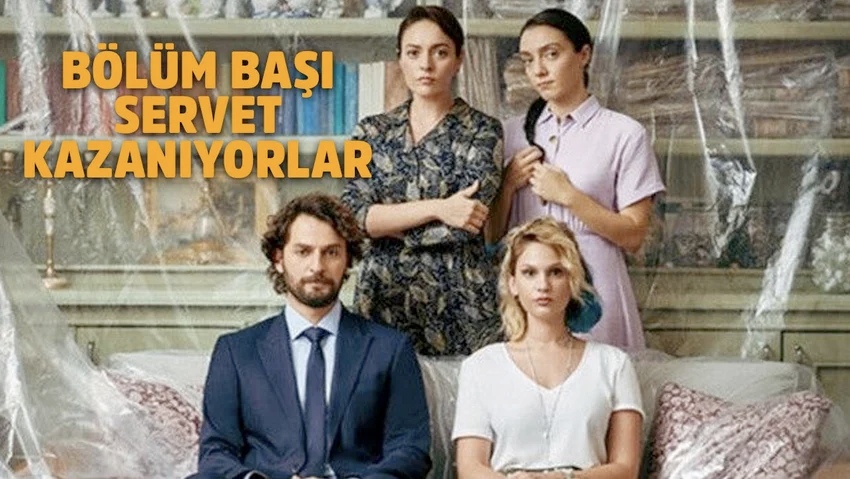 Onur Unlu and his beloved Hazar Ergüçlü do not worry about choosing a wardrobe. They wear the same thing 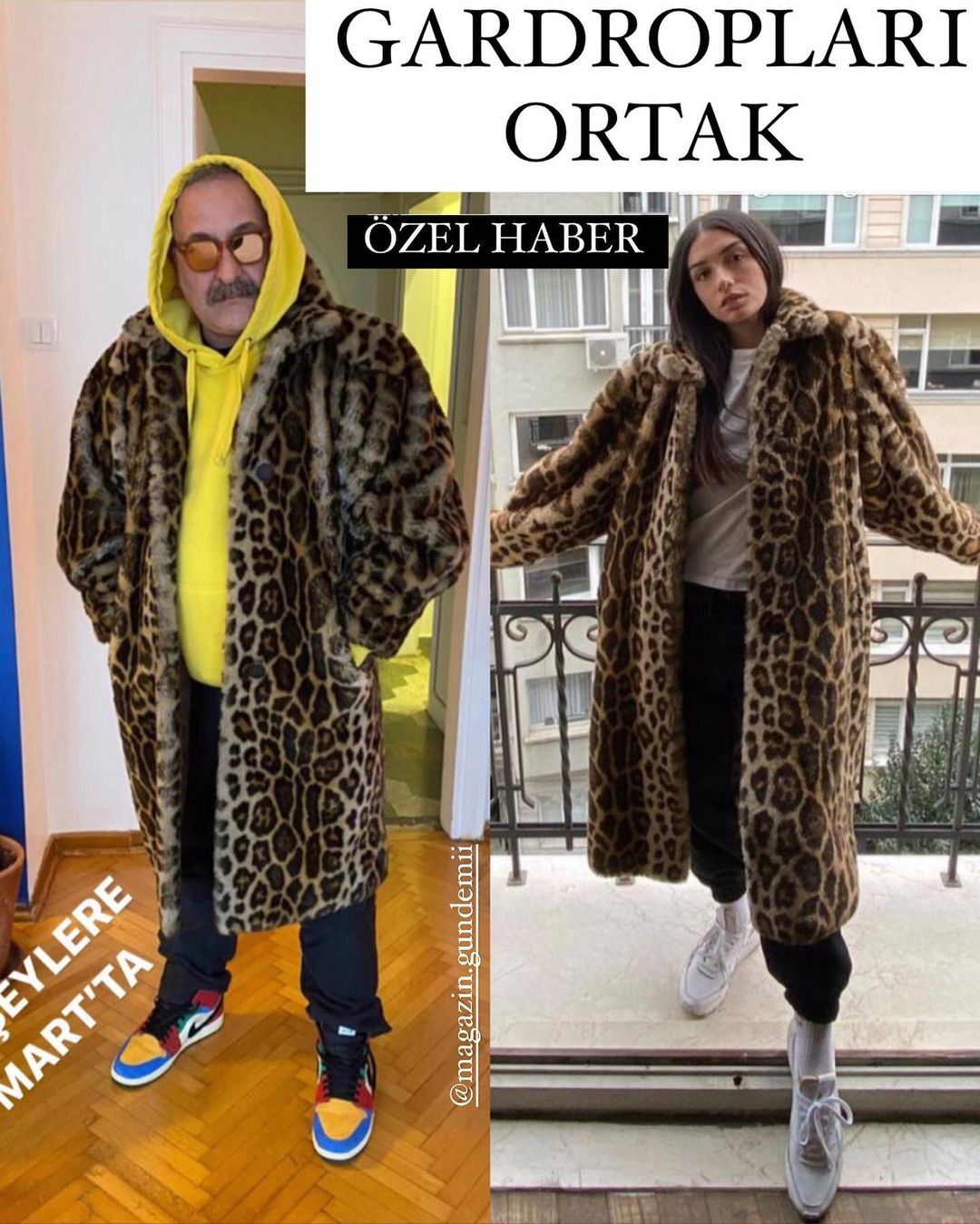 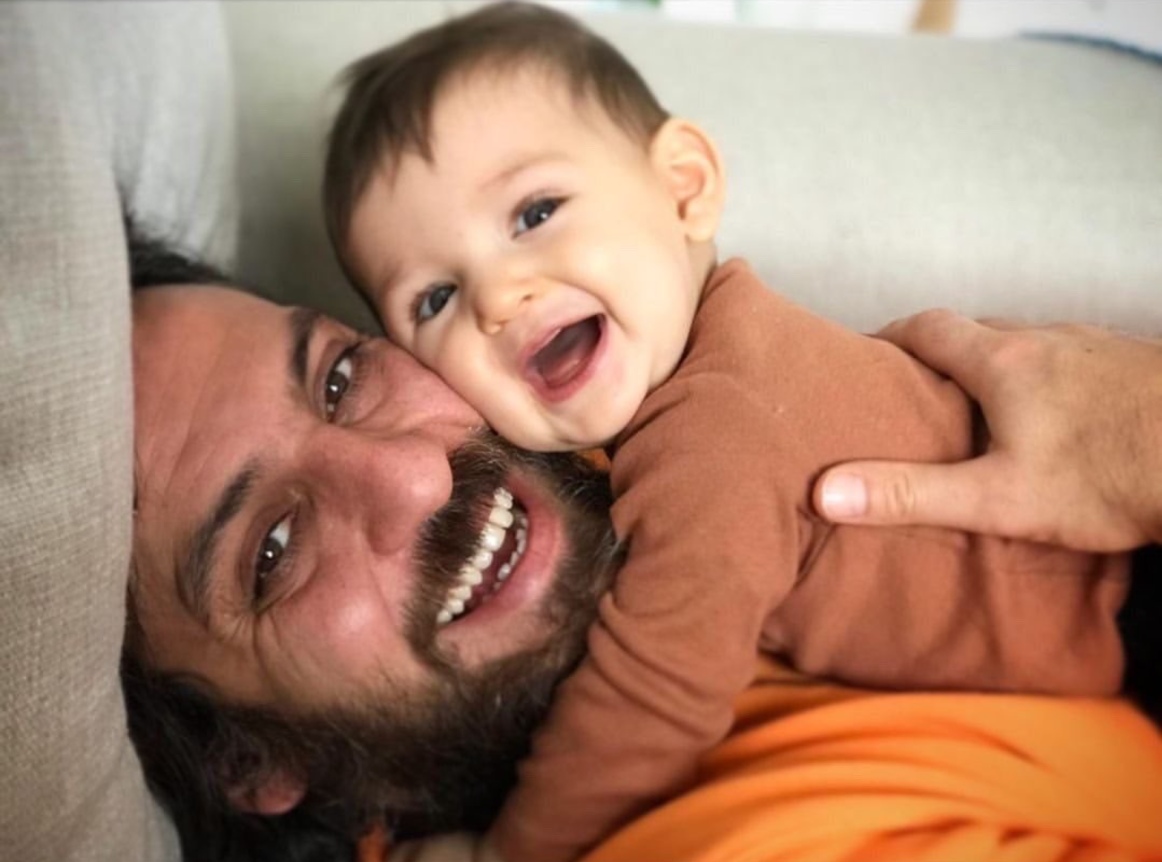 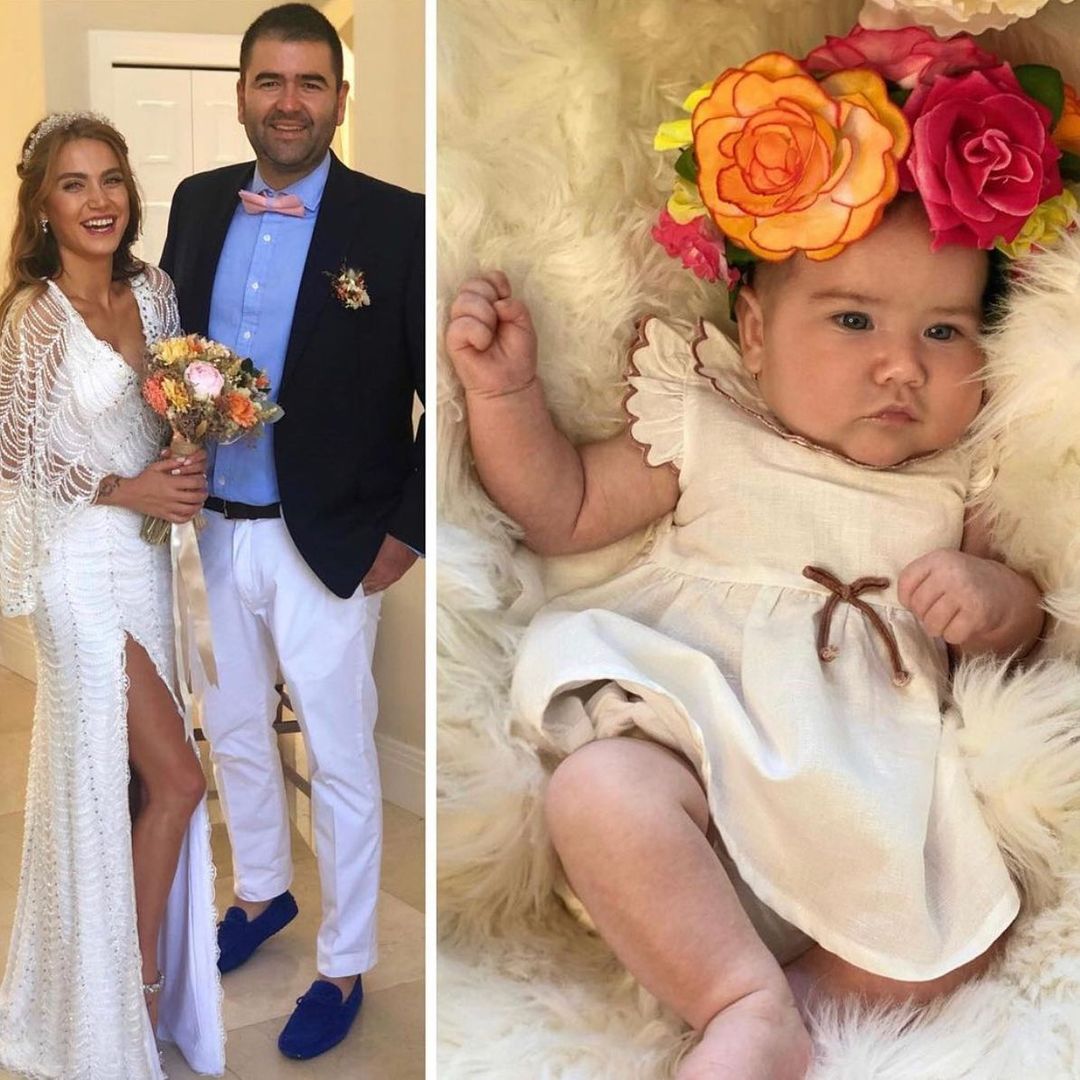