Digital platforms in the spotlight of the media 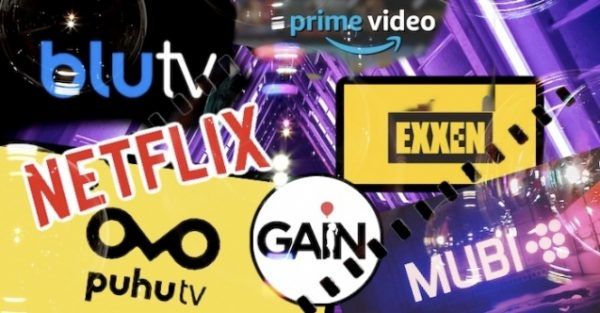 According to the analytical agency Medya Takip Merkezi, the number of mentions in the media of various digital platforms has increased by 2,000% over 5 years. This became especially noticeable during the pandemic. Most of the news focused on the shows of the digital platform Netflix, followed by local producer Blu TV. Amazon Prime, which has just entered the Turkish market, ranks third.