Pelin Distas on the development of Turkish Netflix original content 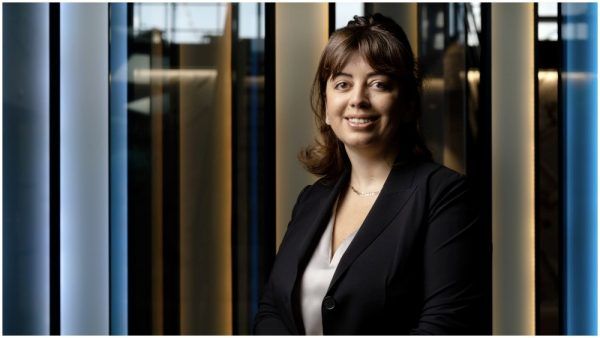 Pelin Distas, Netflix’s director of original content for Turkey, told Variety magazine that the streaming giant will open its own office in Istanbul in the second half of this year. They are very pleased with this development of events, since it is very difficult to manage the creation of more than 10 Turkish projects that are now in development remotely. Moreover, in the near future Netflix plans to double their number.

According to Mrs. Distas, they develop a variety of projects and plots: from the post-apocalypse in the TV series Hot Skull, to the real story that took place in the 50s in Istanbul in the TV series Club.

One of the main directions of content development will be the story of strong women. This theme is developed in the TV series Fatma, as well as in the TV series Midnight at the Pera Palace, the project about time travel, based on Turkish culture and traditions. This is the story of a journalist who opens a portal to the past, finding herself at the center of a political conspiracy against Mustafa Kemal Ataturk.

Mrs. Distas  is especially proud of the upcoming action series The Story of a Submarine, directed by Tolga Karaçelik, who won the Grand Jury Prize at the Sundance Film Festival for his film Butterflies. This is the story of the marine biologist Arman and his team, who are fighting to survive on a submarine in the midst of a global catastrophe.

Pelin Dishtas also recalled that the Turkish original series that are available on the platform, such as The Protector, Ethos, The Gift, Love 101, score more than 75% of views during their first 4 weeks from households outside of Turkey, (this means that having started the TV shows, the audience in most cases watches it to the end, not being disappointed in the first minutes). The first Turkish original series The Protector was viewed on the platform by over 10 million global households in the first four weeks.

Netflix plans to continue to open the way for Turkish talents to the international market. According to Mrs. Distas, Turkish actors, directors, screenwriters will work in international projects. Very soon, they will give unprecedented news about the development of the Turkish TV industry.