In the first 24 hours, a promo of the series Organization / Teskilat was viewed 1.5 million times on Twitter. On YouTube and Instagram, the results were much more modest – 50-100 thousand views on average on different accounts. It seems that the main base of those who will watch the project is on Twitter, which is not surprising, given the massive tweeting for the stars of the show in their previous works. 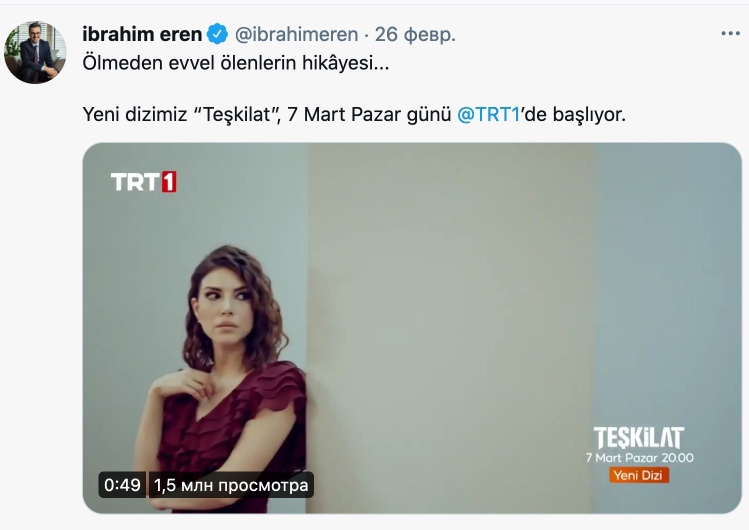 Hande Erçel for the March issue of Elle magazine 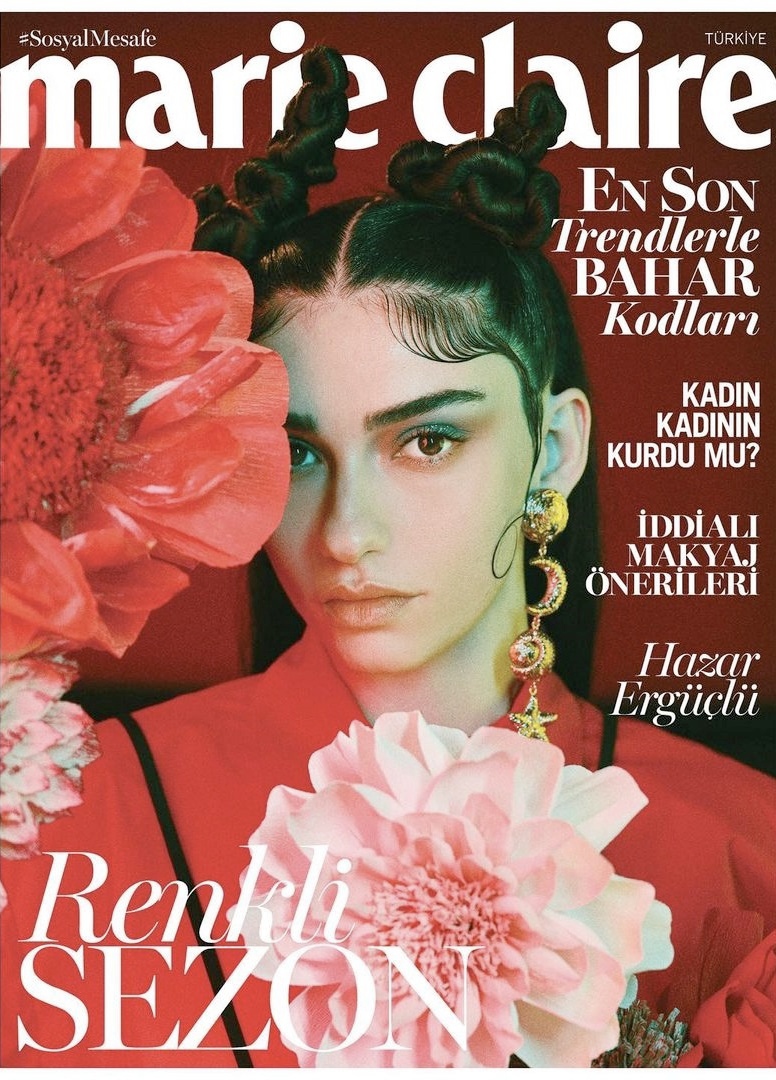 Ali Il joined the cast of the TV series Unfaithful / Sadakatsiz, where he will play a character named Melih 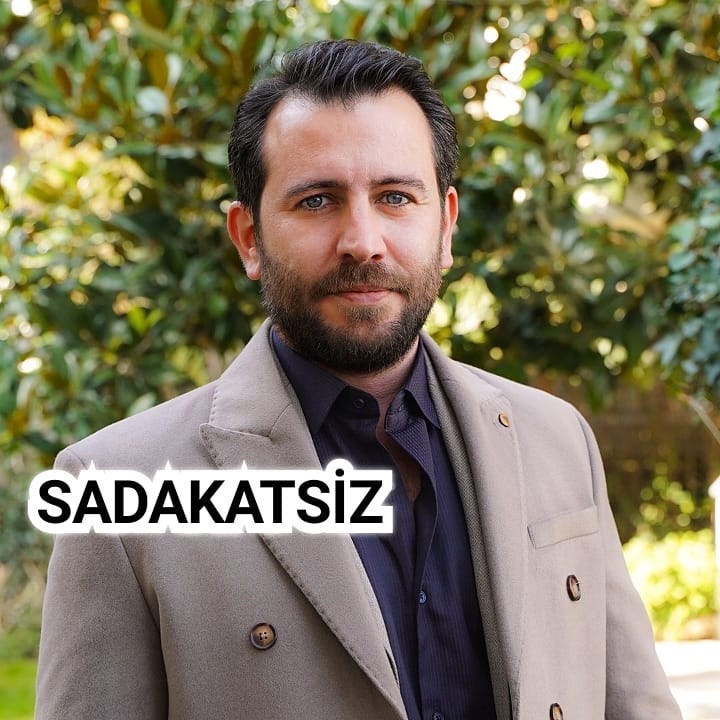 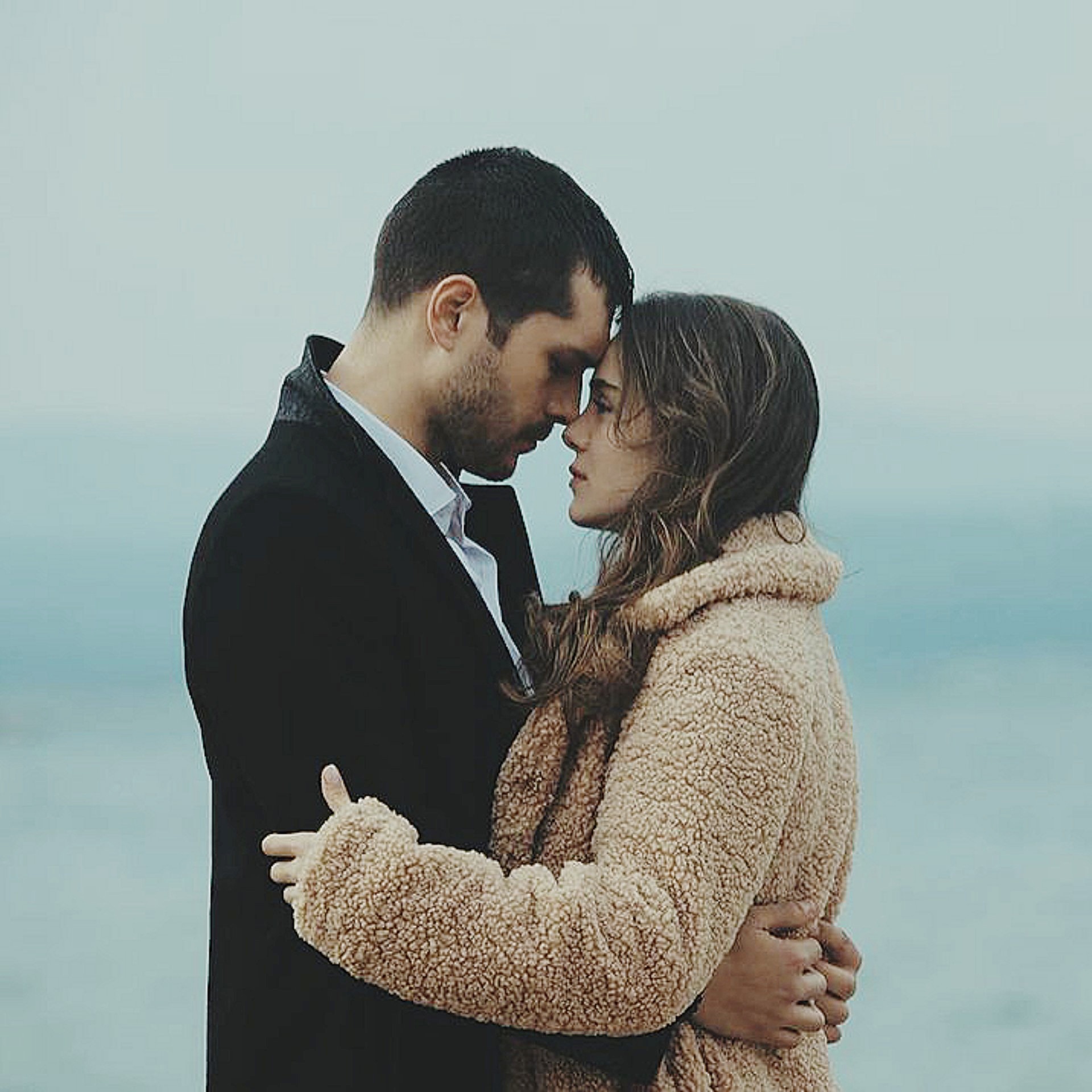 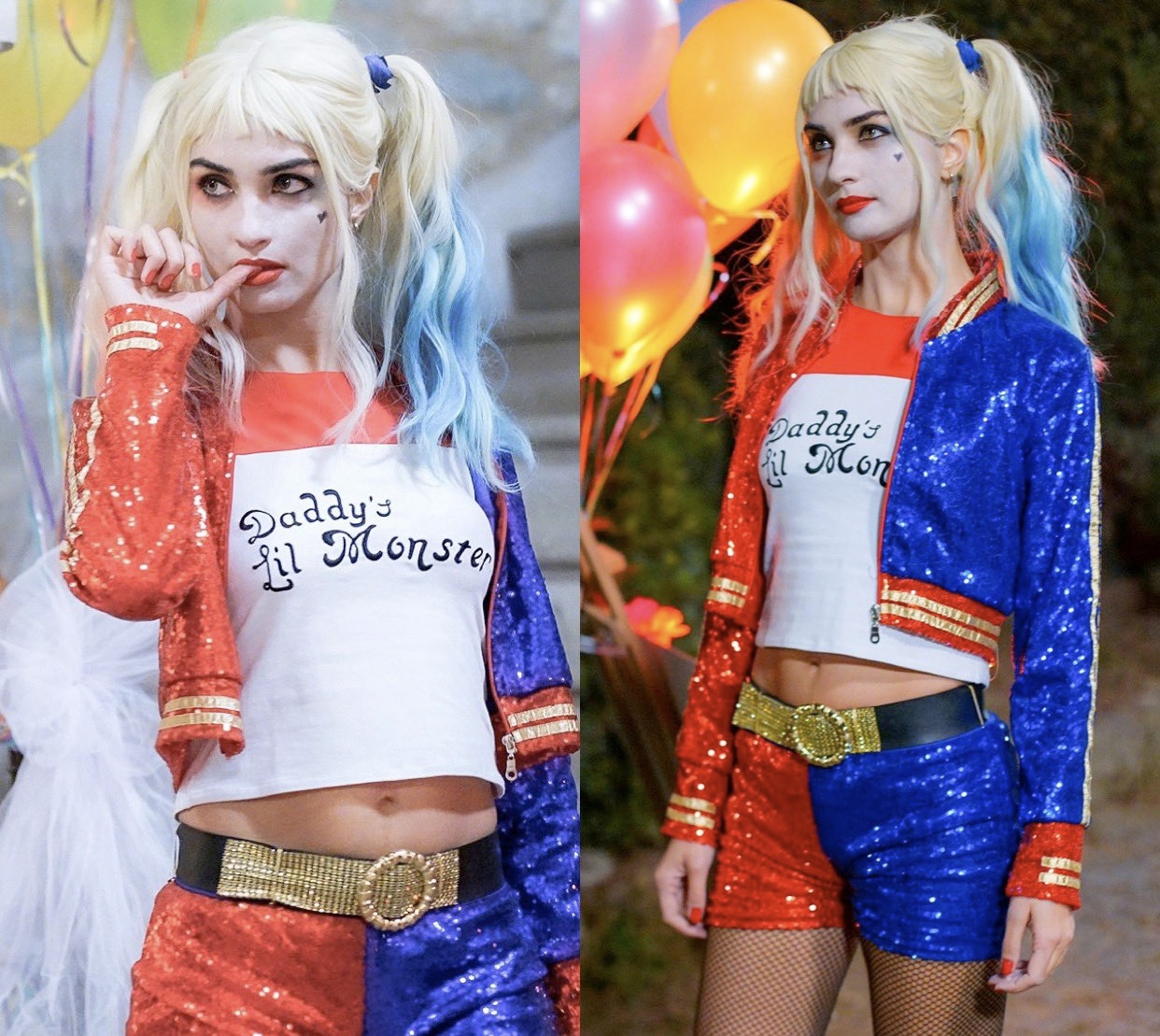 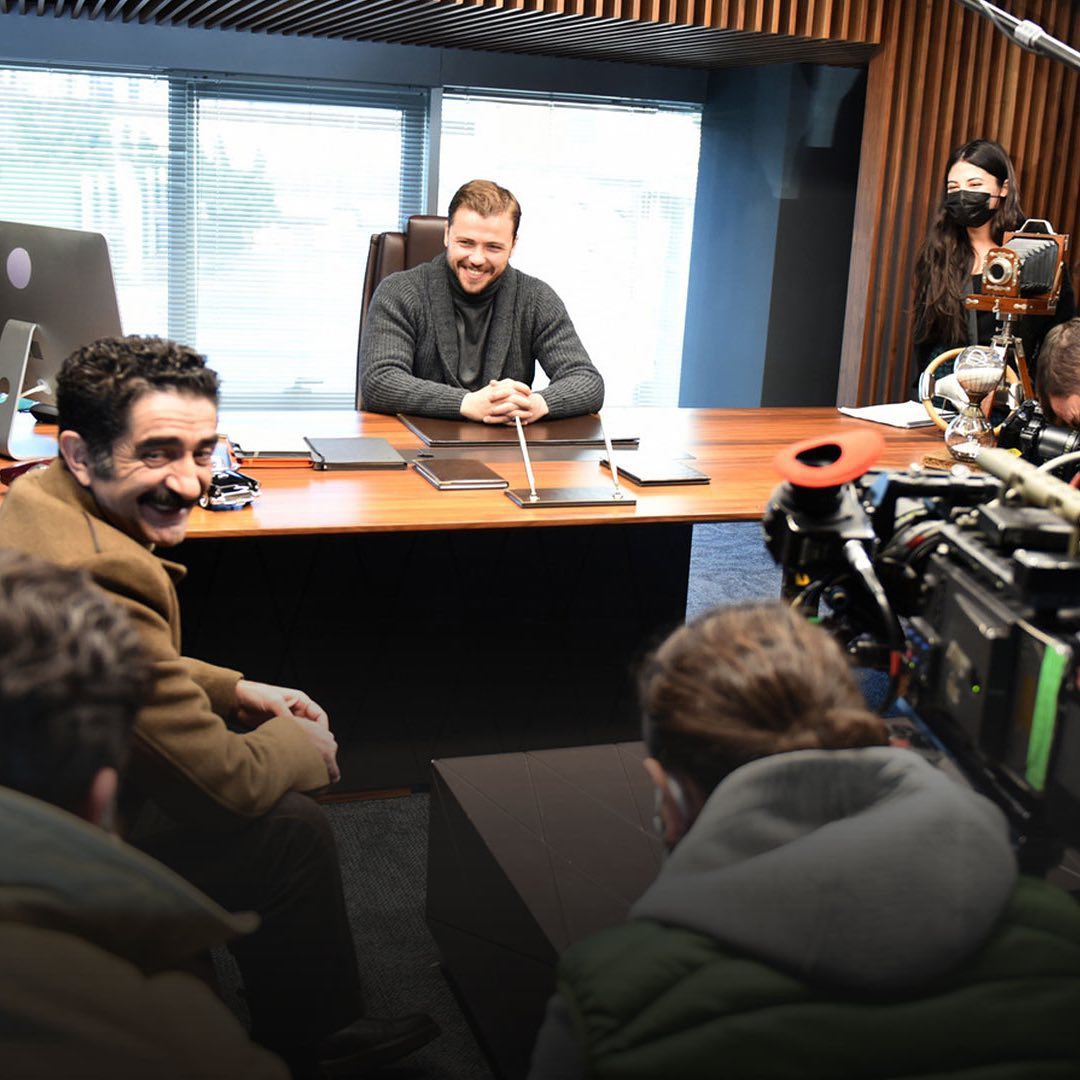 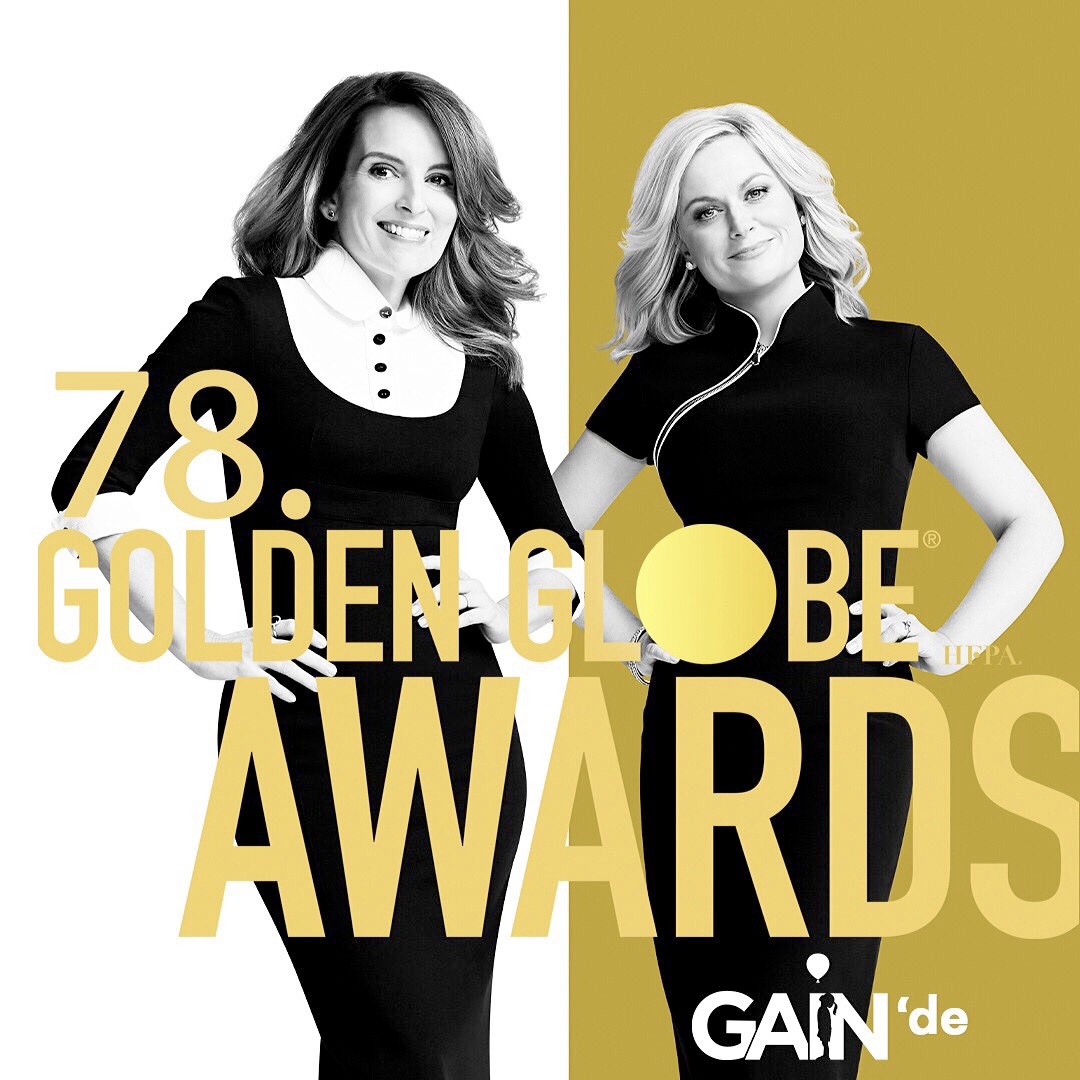 Director Ezel Akay was not embarrassed by the failure of the film 9 times Leila / 9 Kere Leyla on Netflix. He has already begun shooting a new film Osman Eighth / Osman Sekiz, starring Kemal Uçar and Begum Birgoren 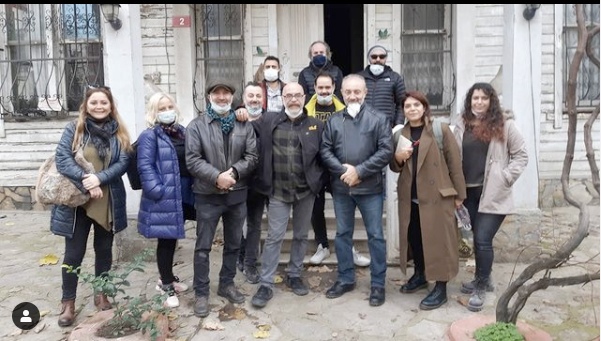 Özge Özpirinçci left a message on Instagram, urging everyone to have courage and confidence in the fight against stereotypes and prejudices. Even when it comes to your hair, you must have the courage to make your own choices. The first step is very difficult to take, but then everything will be fine. 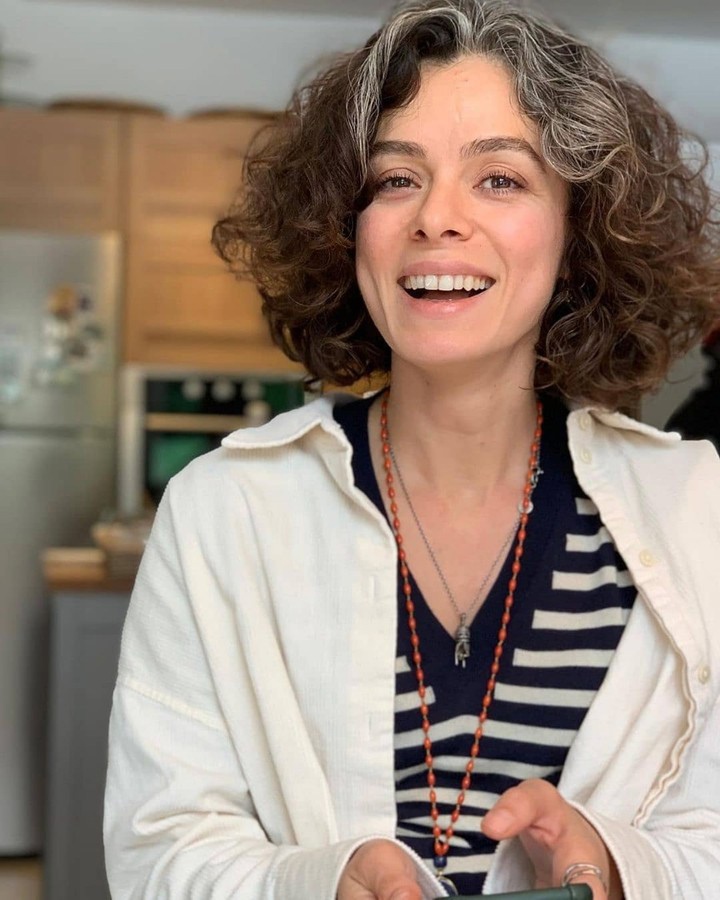 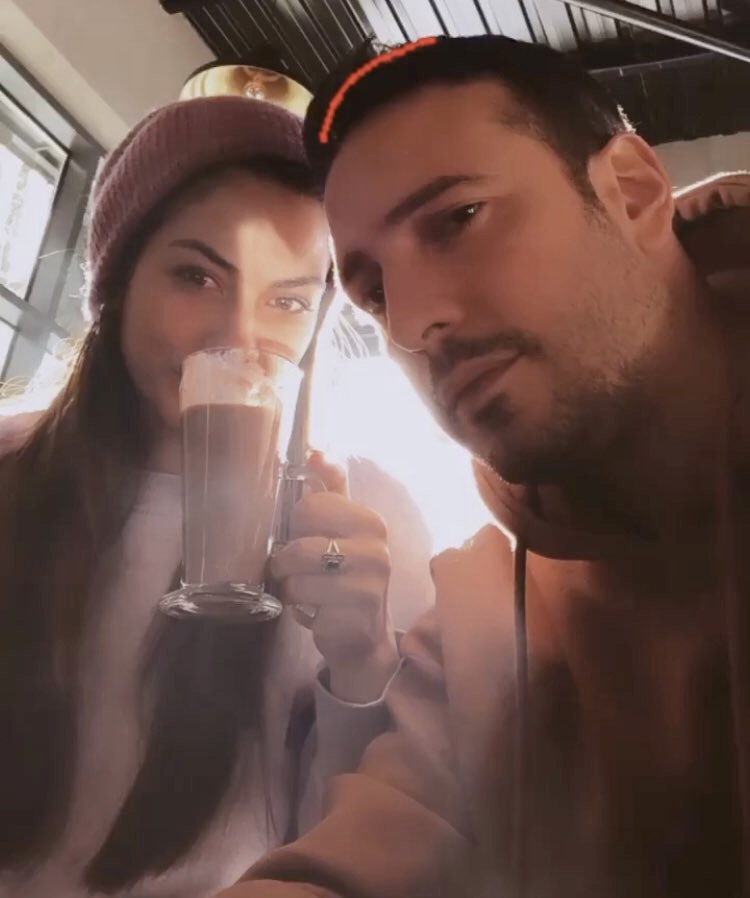 The crew of the series Awakening: The Great Seljuks attended the opening of the Cinema Museum yesterday 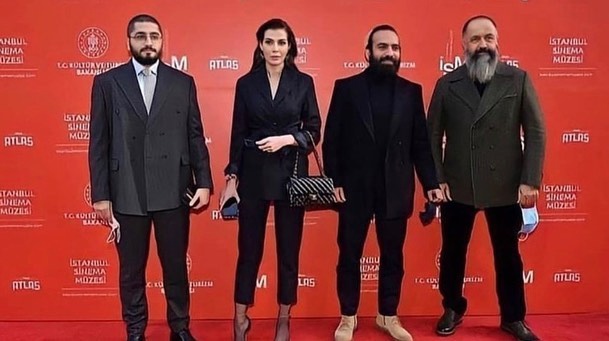 Çağdaş Onu rÖztürk joined the cast of the series Scorpio / Akrep, where he will play a character named Akhmet 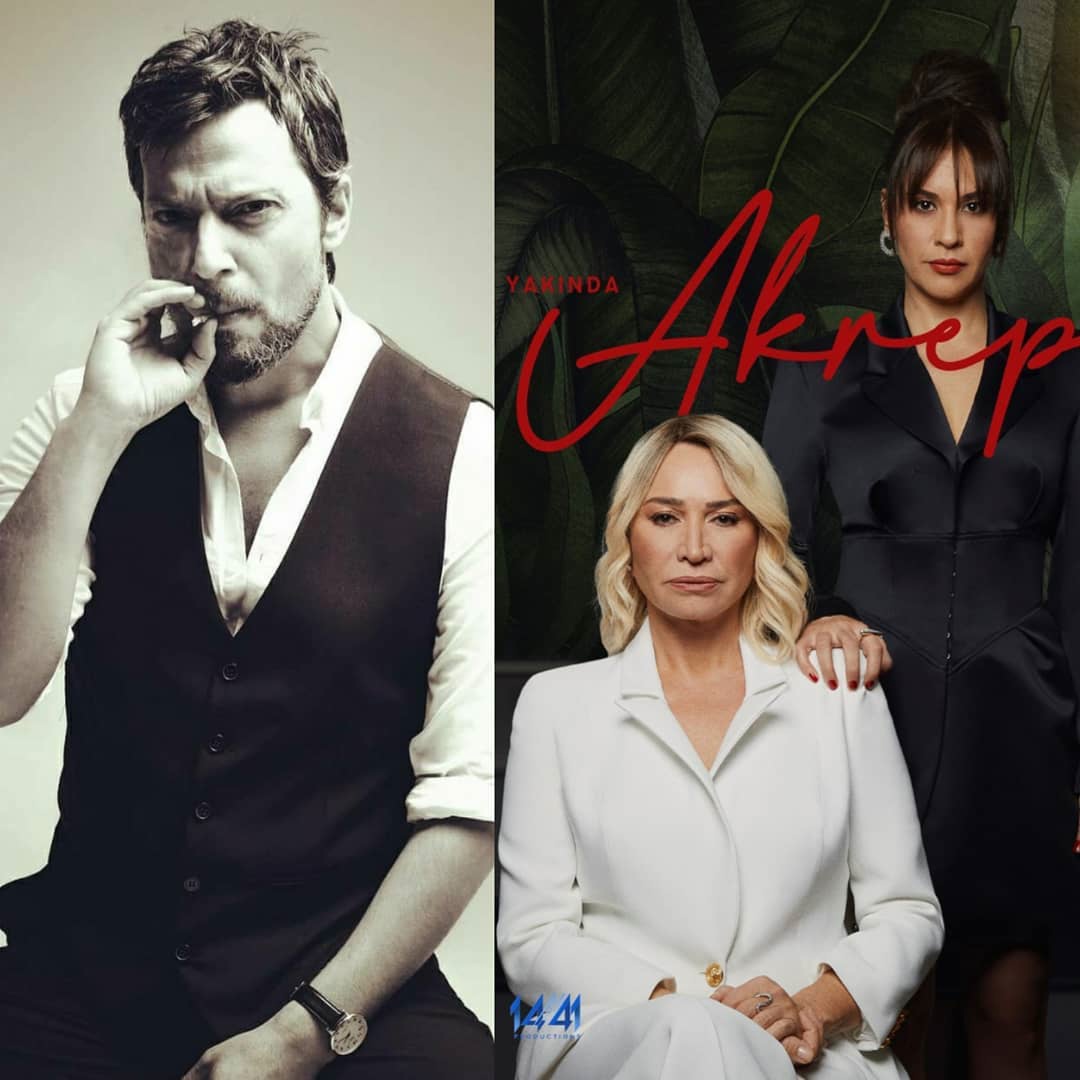 Bashak Angigun is the new screenwriter for the series Windy. His portfolio includes such series as Who of us did not love, Black Pearl and Champion 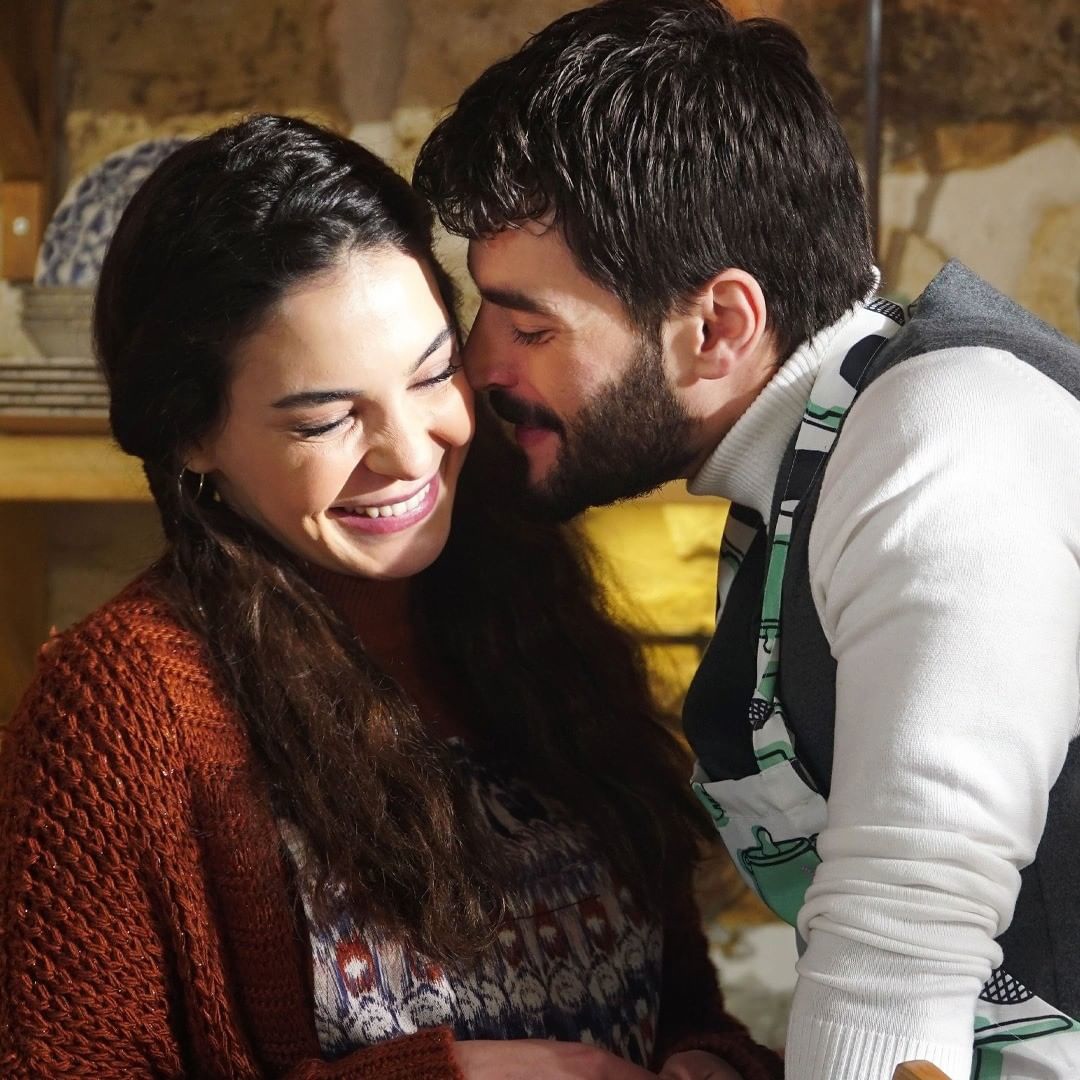 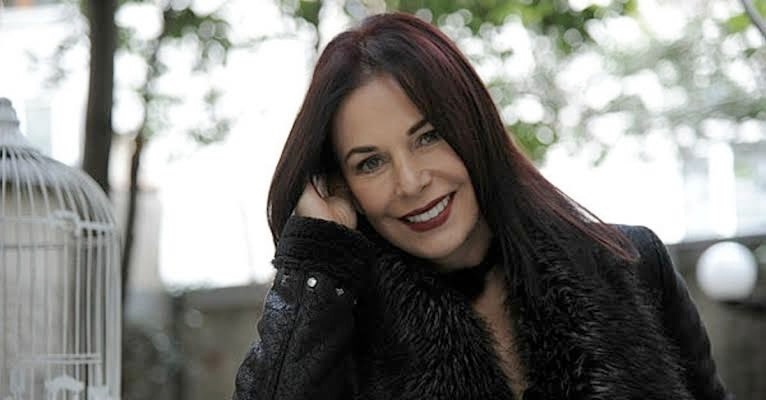 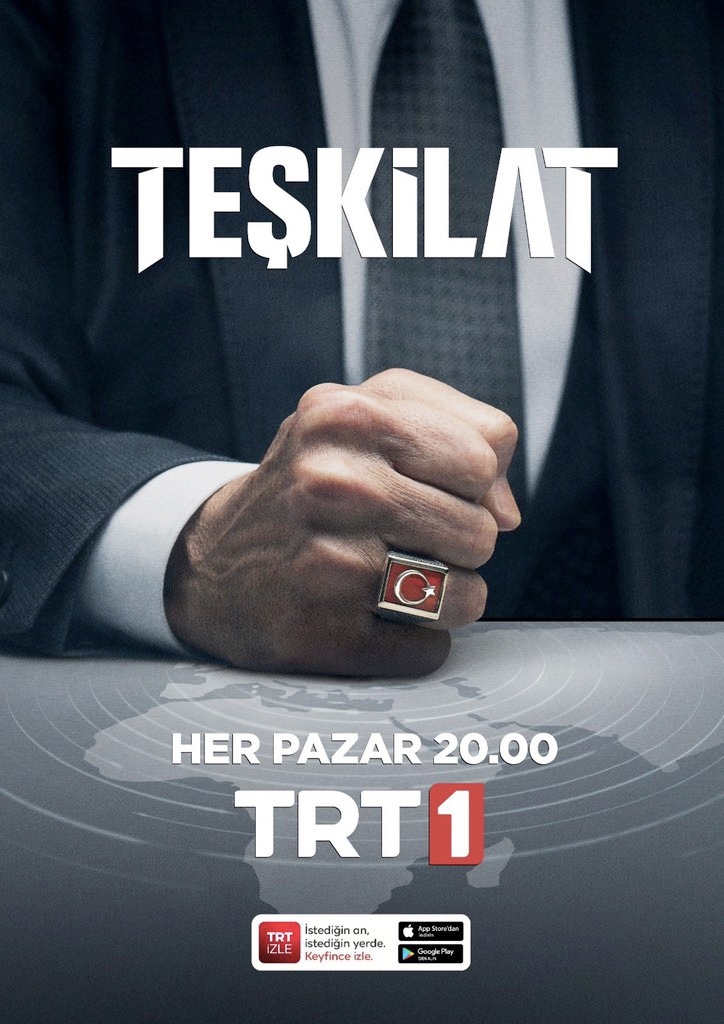 Famous TV presenter Seren Serengil criticized Cansu Dere for taking a picture with her husband’s mistress Melis Sezen. Social media is in shock: Seren was joking or is she really so dumb that she mistook the show for reality?

Jason Statham and Guy Ricci, who are in Turkey on the set of the film Five Eyes, attended the opening of the Cinema Museum, where they met the President of the country Recep Tayyip Erdoğan and his wife. 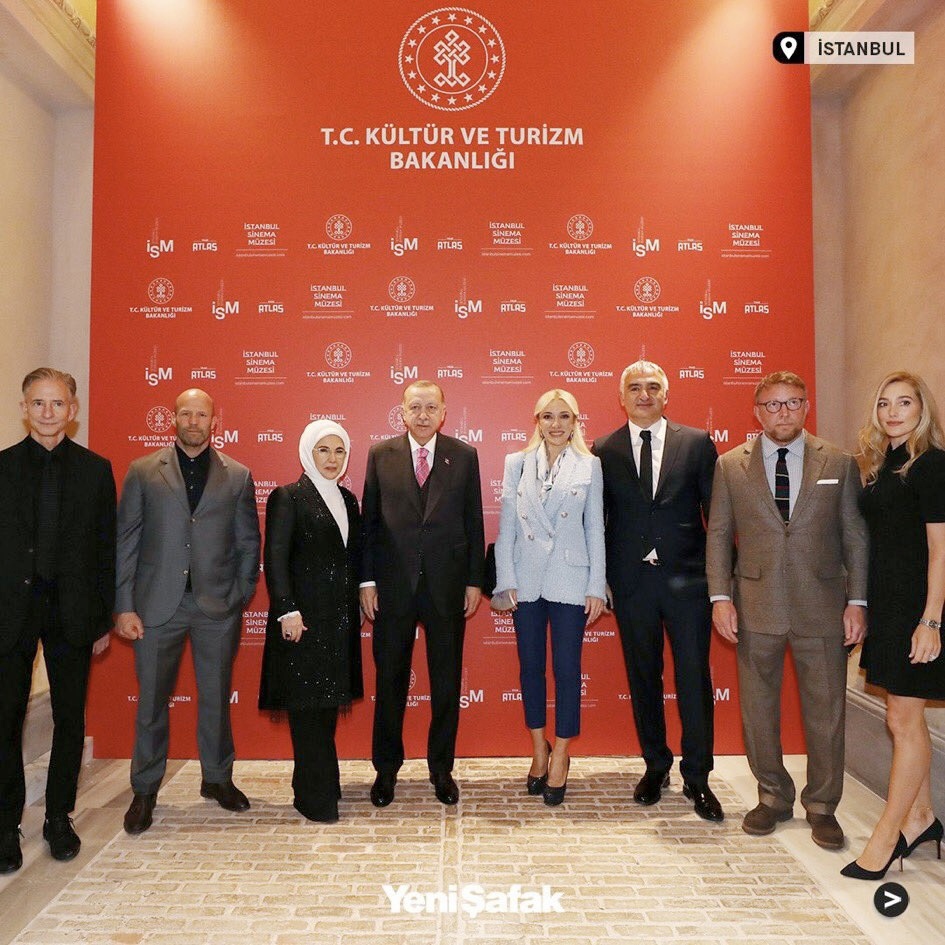 the opening of the Cinema Museum

Hazal Kaya and her incredible eyes 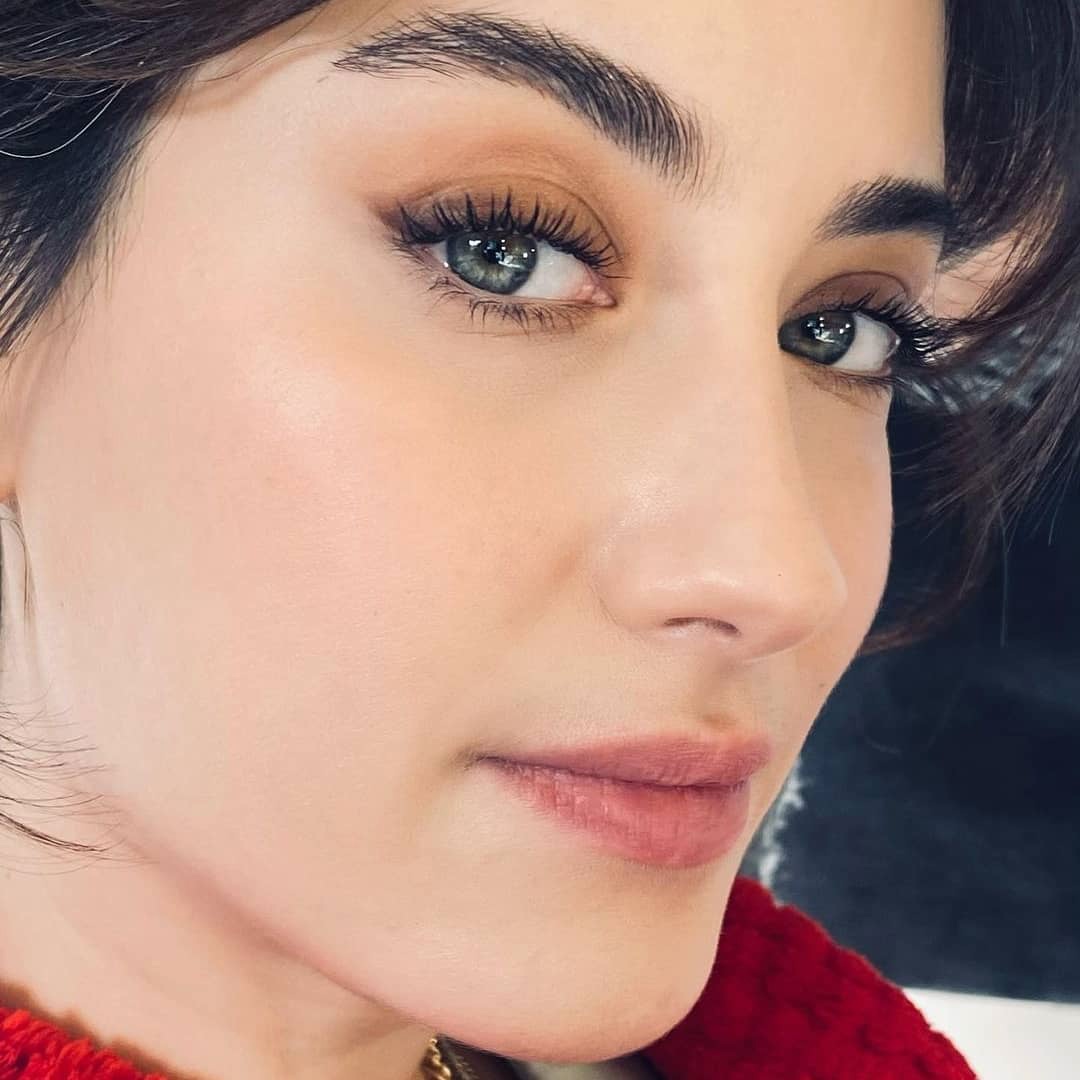 After Sweden, South Korea has become another country that has purchased the original OGM Pictures series, The Red Room. The project will be aired on Kuki TV 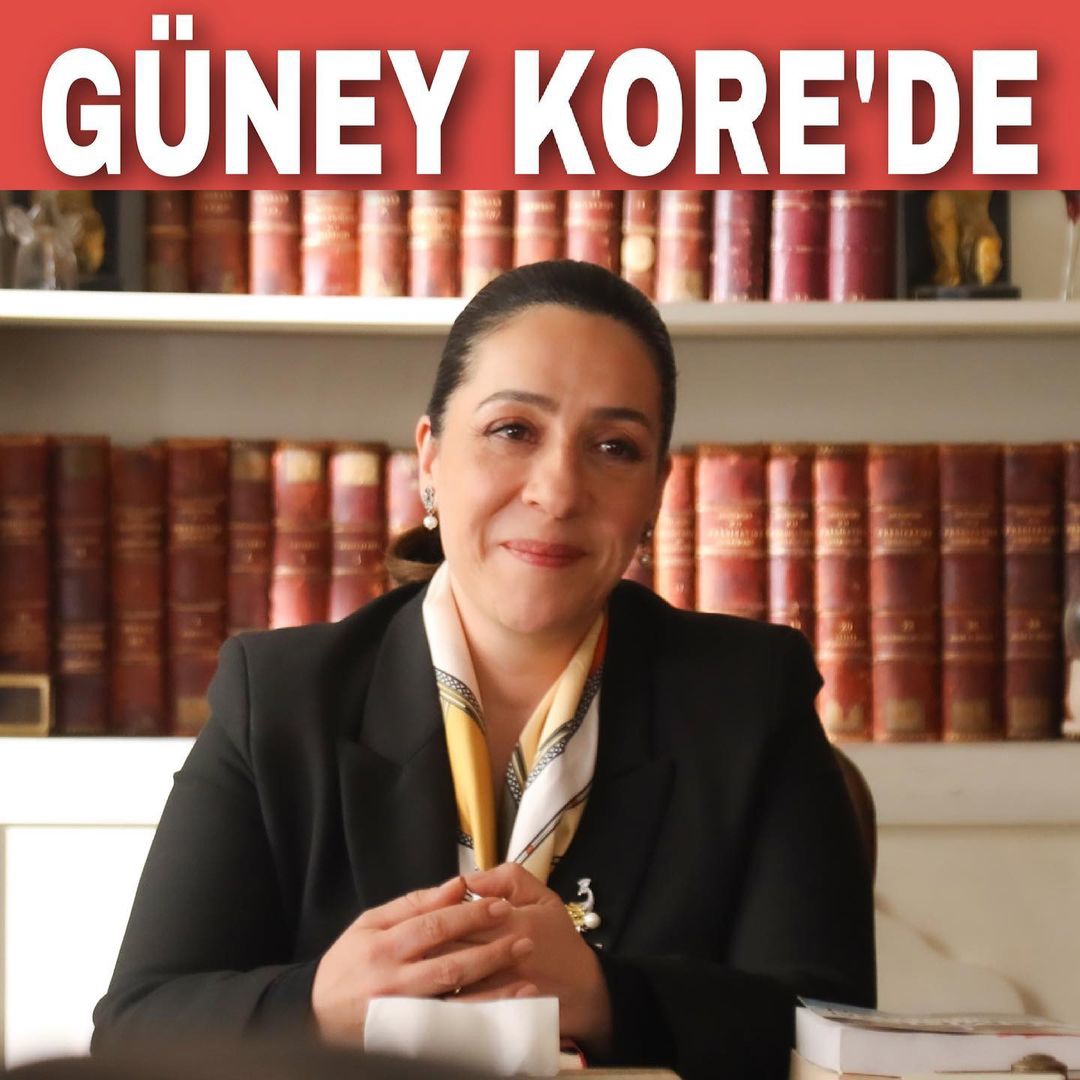 Itır Esen joined the cast of the series Yeşilçam 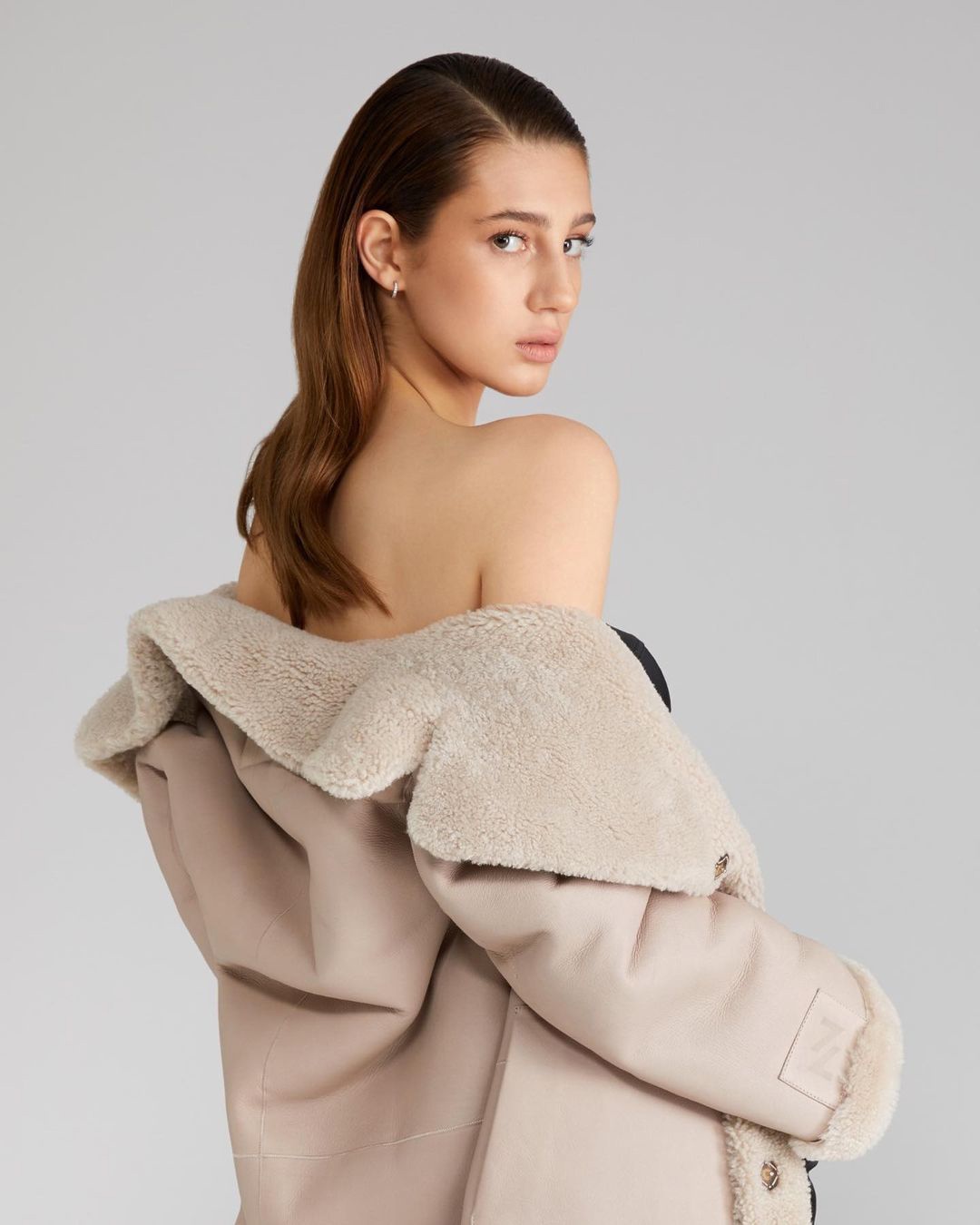 Another actress from the TV series Resurrection Ertugrul Gulsim Ali became the face of the Pakistani brand Maria B. 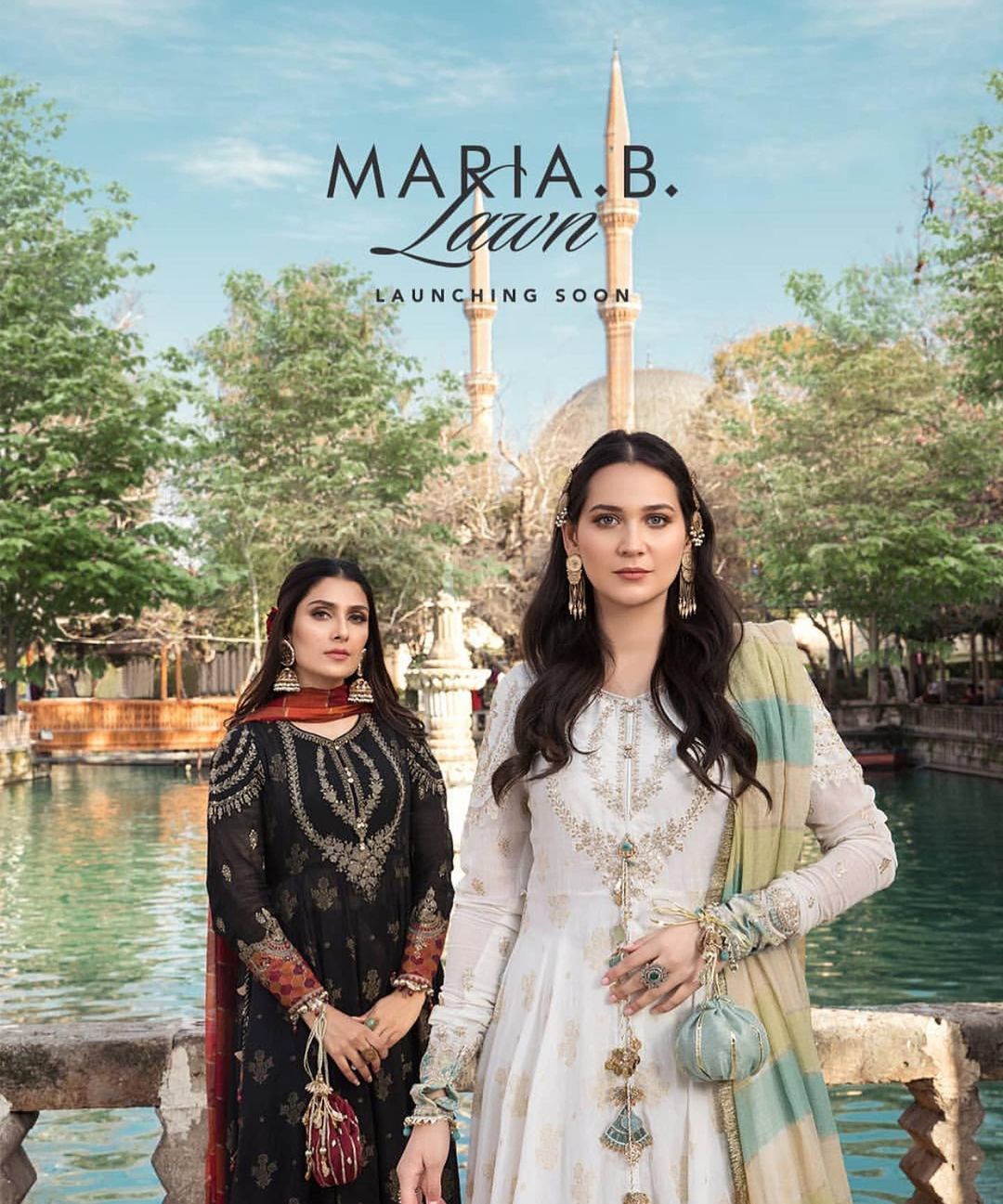 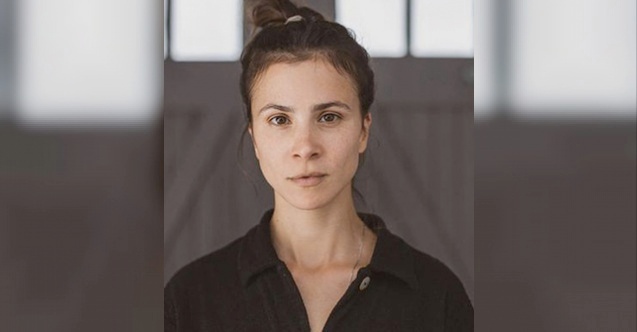 Kenan İmirzalıoğlu said in a recent interview that he has not yet signed a contract to star in any TV series or film.

Behind the scenes of the new episode of the series Ramo