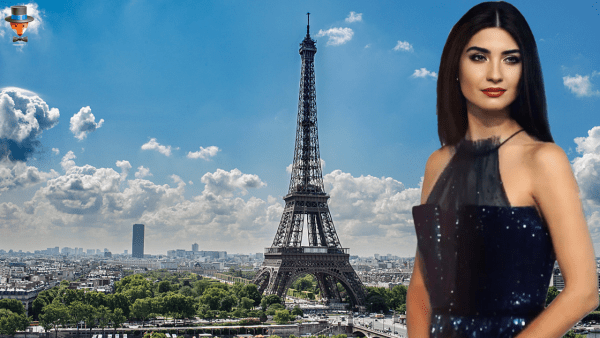 Tuba Büyüküstün is seriously afraid of French robbers. So much so that she even sought help from the police, who guaranteed the actress the safety of her home.

There has been an increase in the looting of the apartments of wealthy owners who visit their properties several times a year in the center of Paris. It’s not easy to do in a pandemic, the apartments are deserted, so the local Arsene Lupins feel free.

Tuba Büyüküstün, who learned that several robberies had taken place in the Saint-Germain where she bought an apartment a couple of years ago, decided to change the locks and plug in an external surveillance system. This service is provided by the French police for a certain monthly fee and ensures that the house is well guarded against intruders.

Recall that Tuba loves Paris and often visits this city. She recently bought an apartment in the city center, where she stays several times a year with her daughters. Now the actress can be calm – on her return to Paris, she does not risk seeing her cozy nest ruined.