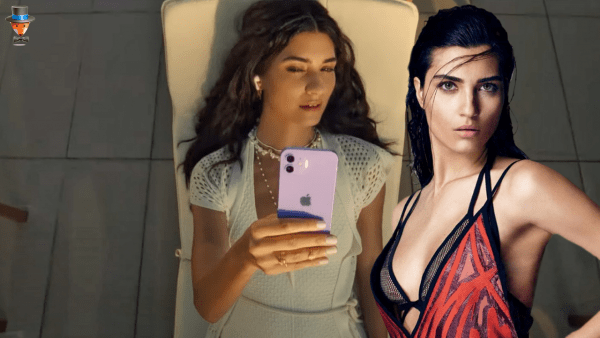 The popularity of Tuba Büyüküstün has long gone beyond the borders of Turkey. As it became known, the Turkish star became the face of the Russian mobile operator Megafon. We have become aware of the details of this unexpected cooperation.

Turkish actress Tuba Büyüküstün has appeared in Russian advertising. As it became known, Tuba, who has gained popularity all over the world thanks to her TV shows, starred in a commercial for the Russian telecommunications brand Megafon. The commercial was filmed in collaboration with Apple.

Tuba was forced to reject the offer at first, as she was unable to travel to Russia due to an intense schedule in the Netflix series Another Self. However, company executives insisted on the star’s participation. In the end, the film crew flew to Turkey for two days, where the commercial was shot.

Tuba Büyüküstün is especially popular in the Middle East and Latin America. In addition, she is a UNICEF Goodwill Ambassador, working on socially significant projects. Tuba is now at home with a diagnosis of coronavirus, but next week the filming of the new Netflix series will be resumed.