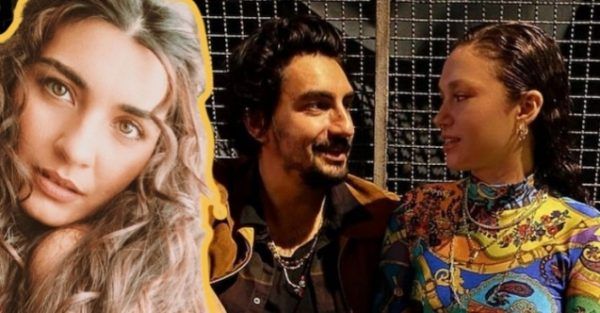 It is reported that the reason for the separation of Umut Evirgen and Melisa Şenolsun was the girl’s uncontrollable jealousy. Umut congratulated his former girlfriend Tuba Büyüküstün on the holiday of Kurban Bayram, who also congratulated him. However, upon seeing the correspondence, Melisa exploded. Umut’s attempts to justify himself by the fact that he and Tuba remained friends, and he was worried about the girls’ health, did not lead to anything. She decided to part with the “cheater” immediately.