Terrible fires are raging in Turkey, the only news on all TV channels is the authorities’ attempt to cope with the natural disaster. Fans of the stars reacted in their own way to what was happening, donating funds for the purchase of seedlings that will replace the lost forests. So fans of the series Yeşilçam, Çağatay Ulusoy and even his hero Semih Ates, made donations on behalf of their favorite project and favorite actor. 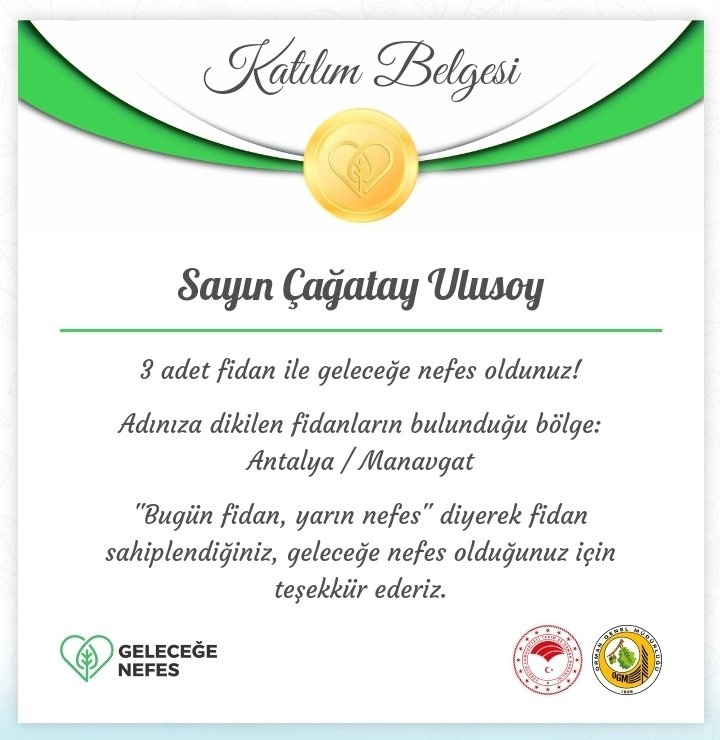 Melis Sezen voiced the audio play Extinct Animals, which was released by the children’s theater Bosch Çevre Çocuk Tiyatrosu. A very relevant undertaking, especially considering the terrible fire all over the country 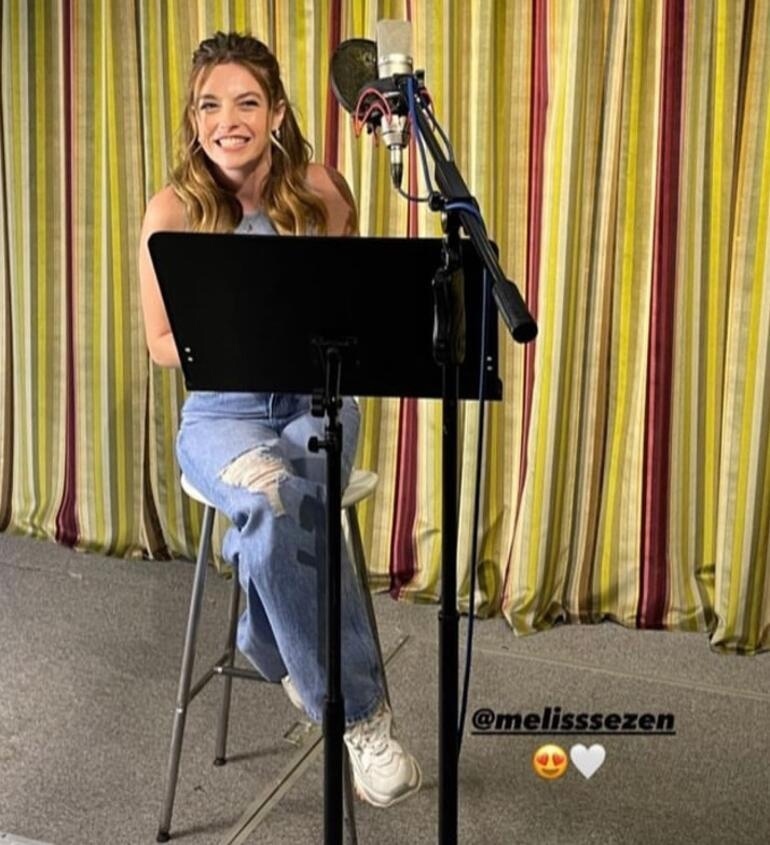 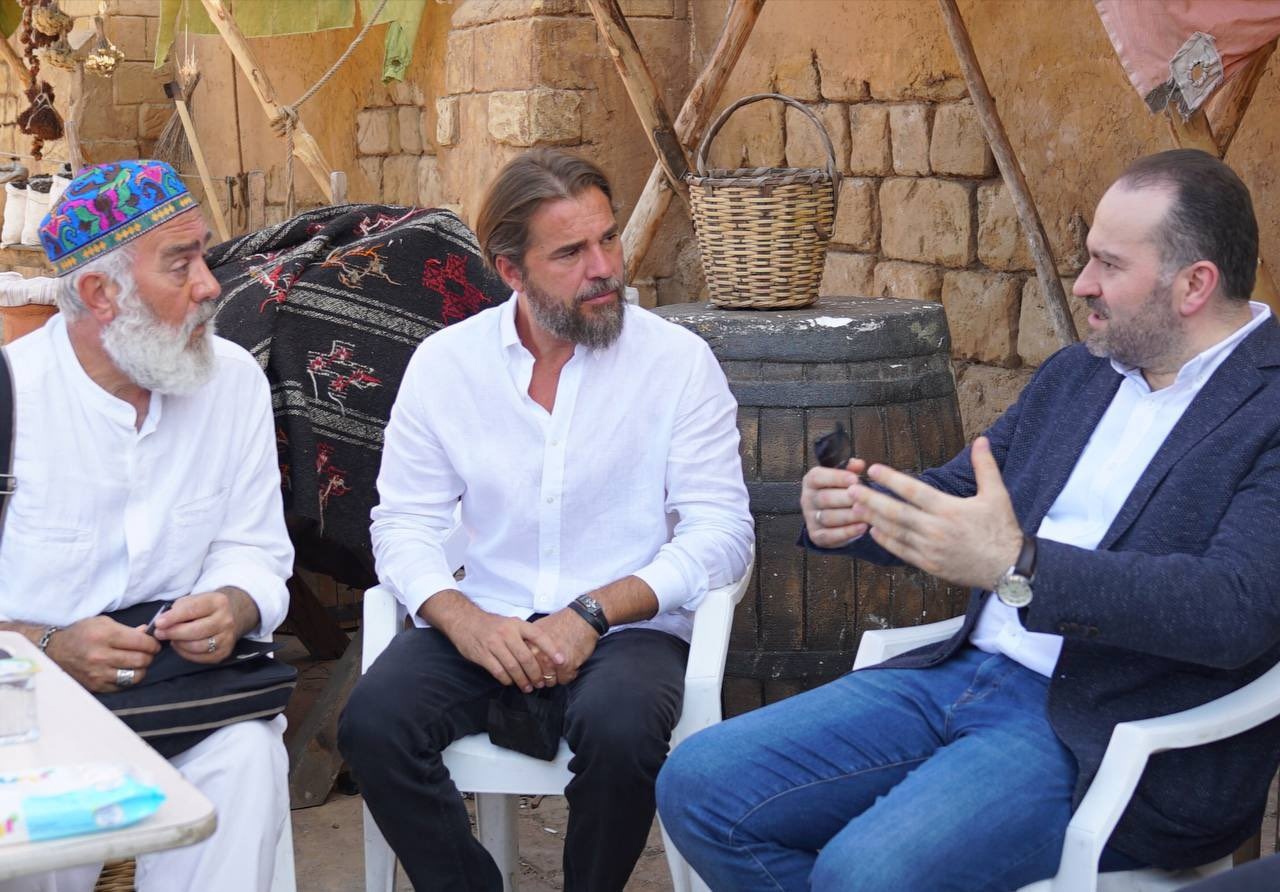 Demet Ozdemir thanked everyone who helped raise the necessary amount for the treatment of little Alperen, who was diagnosed with spinal muscular atrophy. Thanks to the help of caring people, the baby will go to the United States for treatment 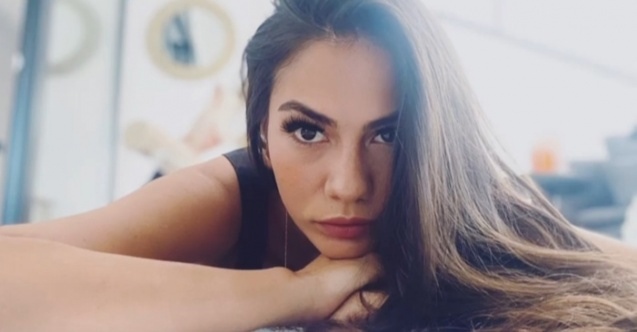 Beyazıt Öztürk and İbrahim Büyükak are preparing a new talk show Pişti, which will be the successor of the famous Beyaz show. The program will be aired in October 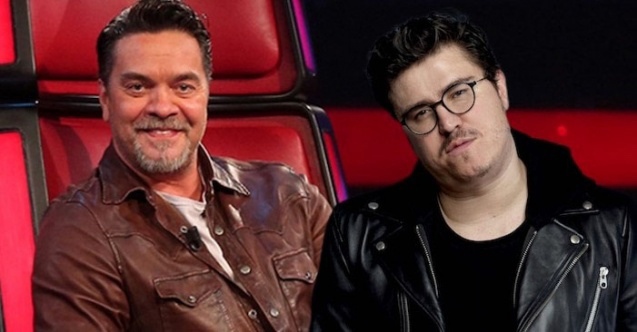 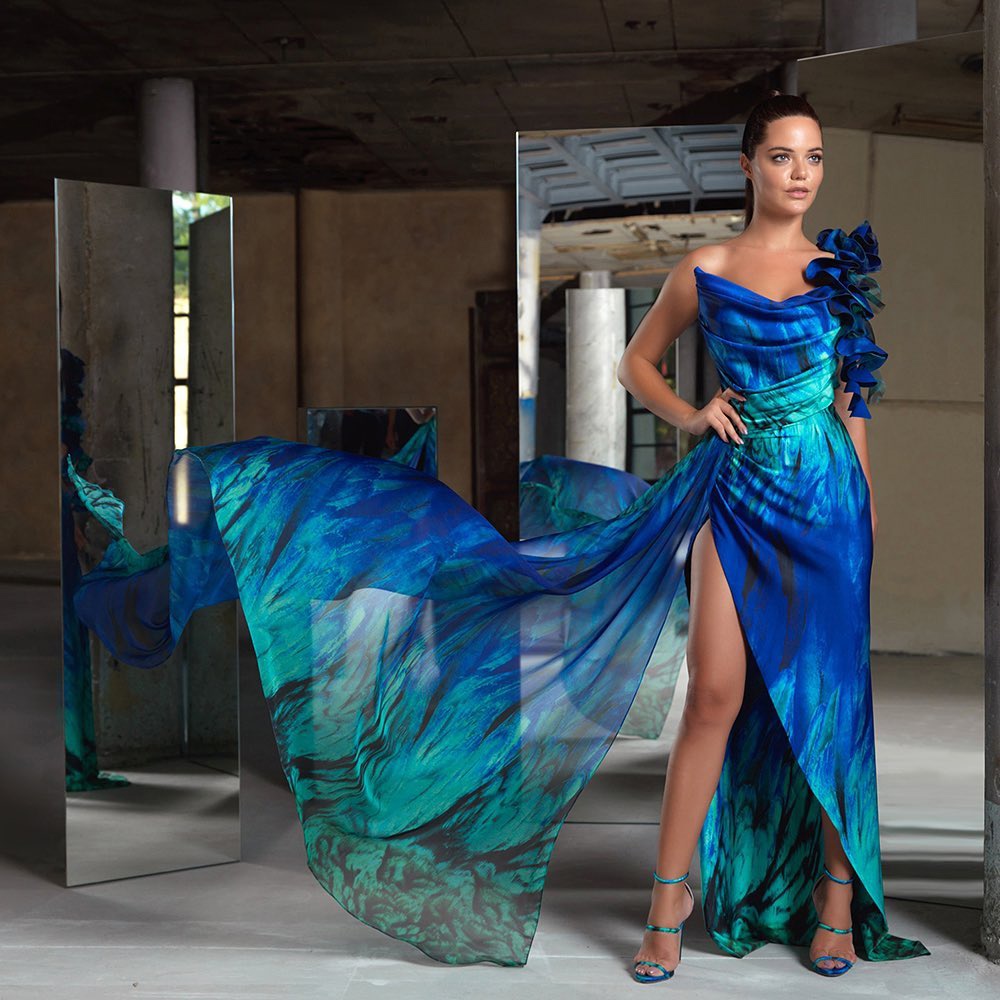 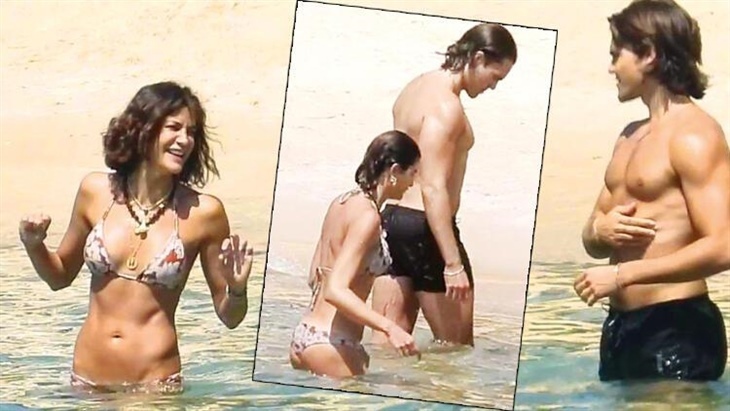 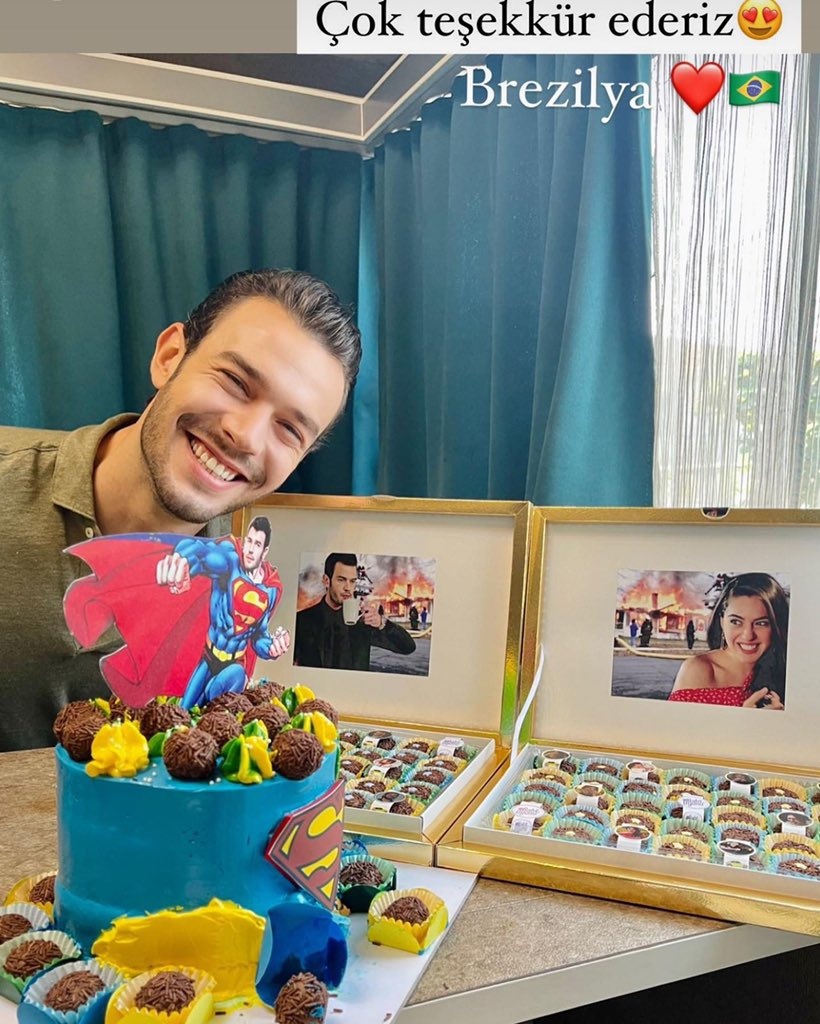 The Italian press claims that Can Yaman is rapidly losing popularity in Italy, giving way to the new favorites – Kerem Bursin and Kıvanç Tatlıtuğ. A significant role in this was played by the failure of the series Mister Wrong on the Italian air and the emergence of new Turkish TV series. 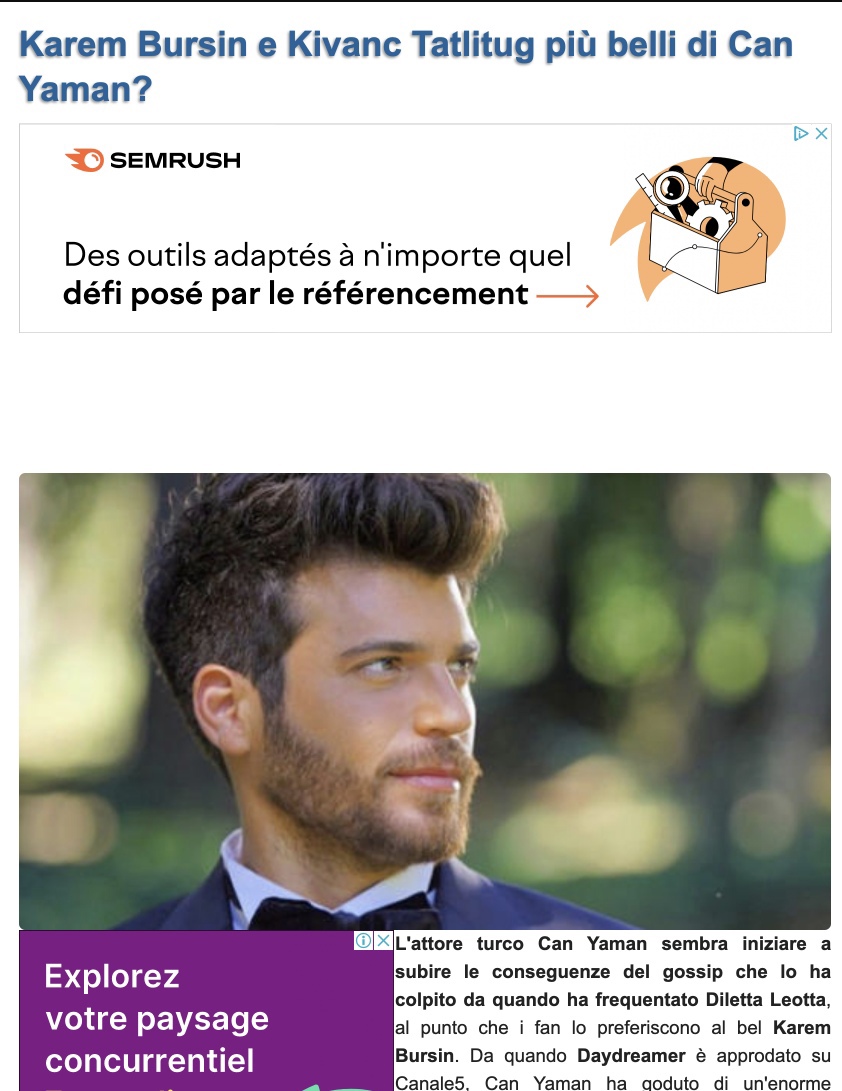 New loving couple Pınar Deniz and Yiğit Kırrazci returned from vacation to Istanbul, where they were caught by the paparazzi 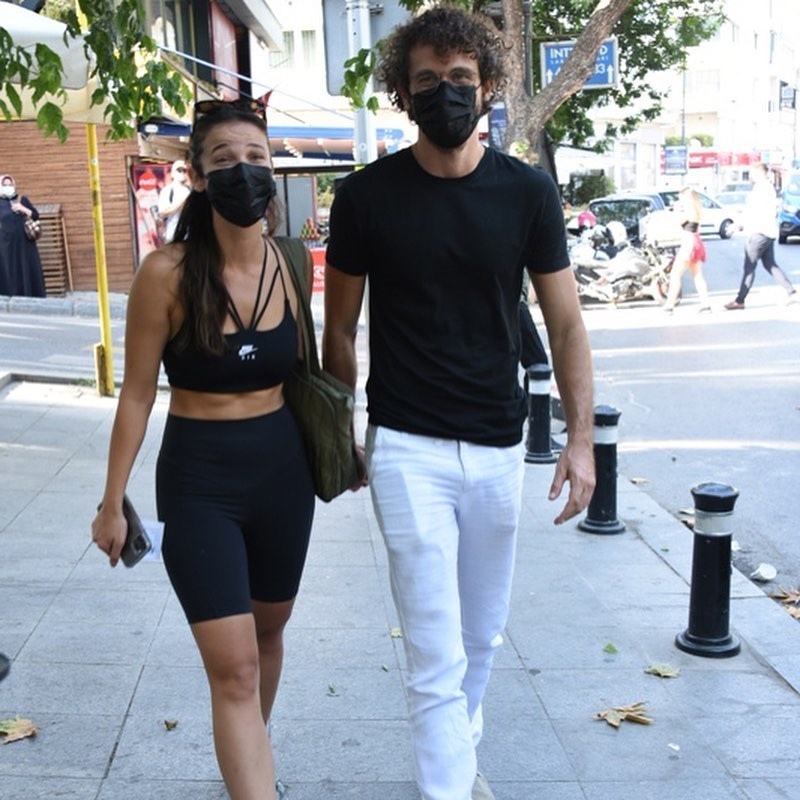 Birsen Altuntas confirmed that Miray Daner already has a new project, which she will soon announce 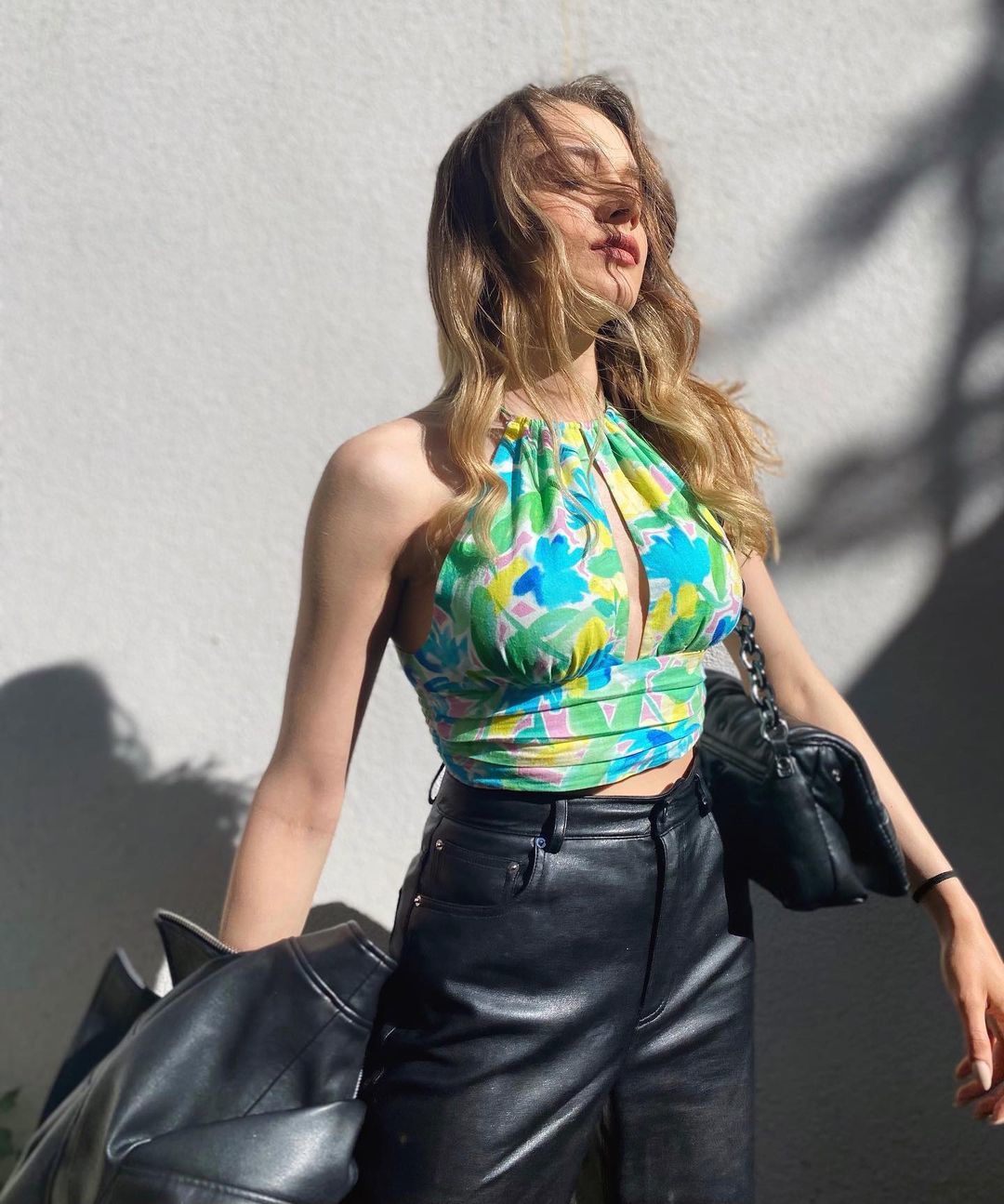 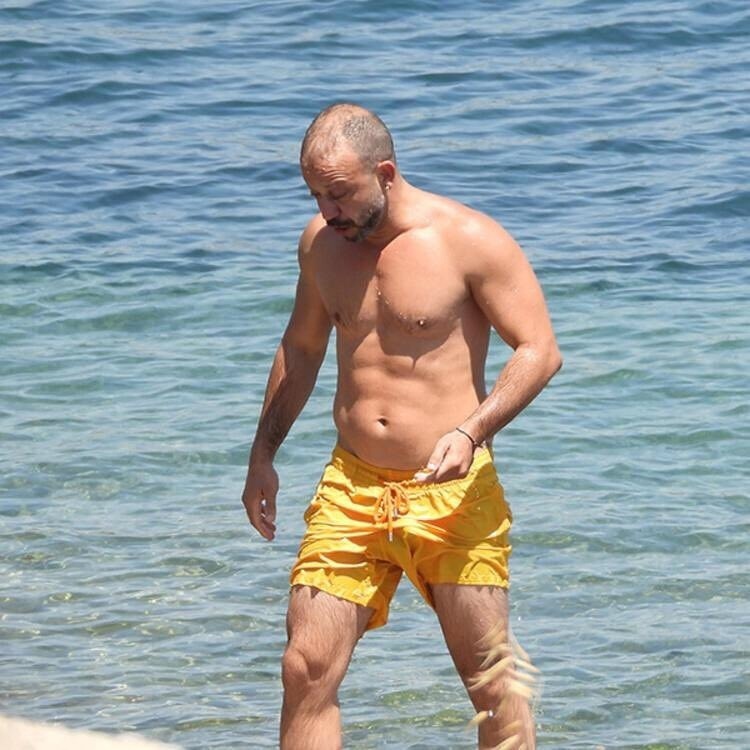 Birsen Altuntas reports that Biran Damla Yilmaz, who is preparing to work on the TV series Forbidden Fruit, has broken up with her boyfriend, assistant director Deniz Can Celik. The couple first went on vacation and then broke up 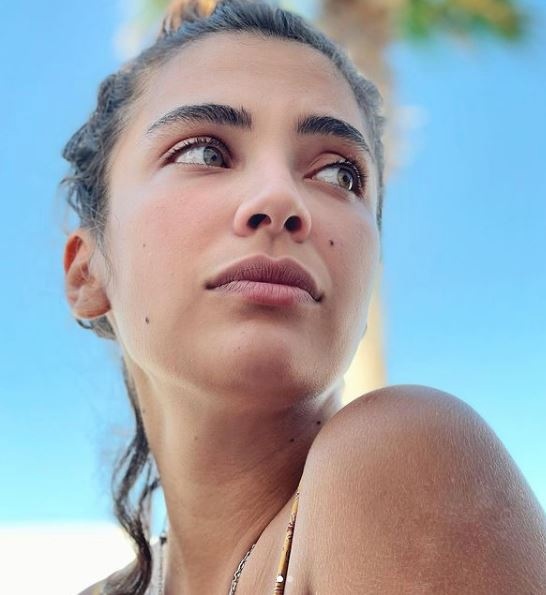 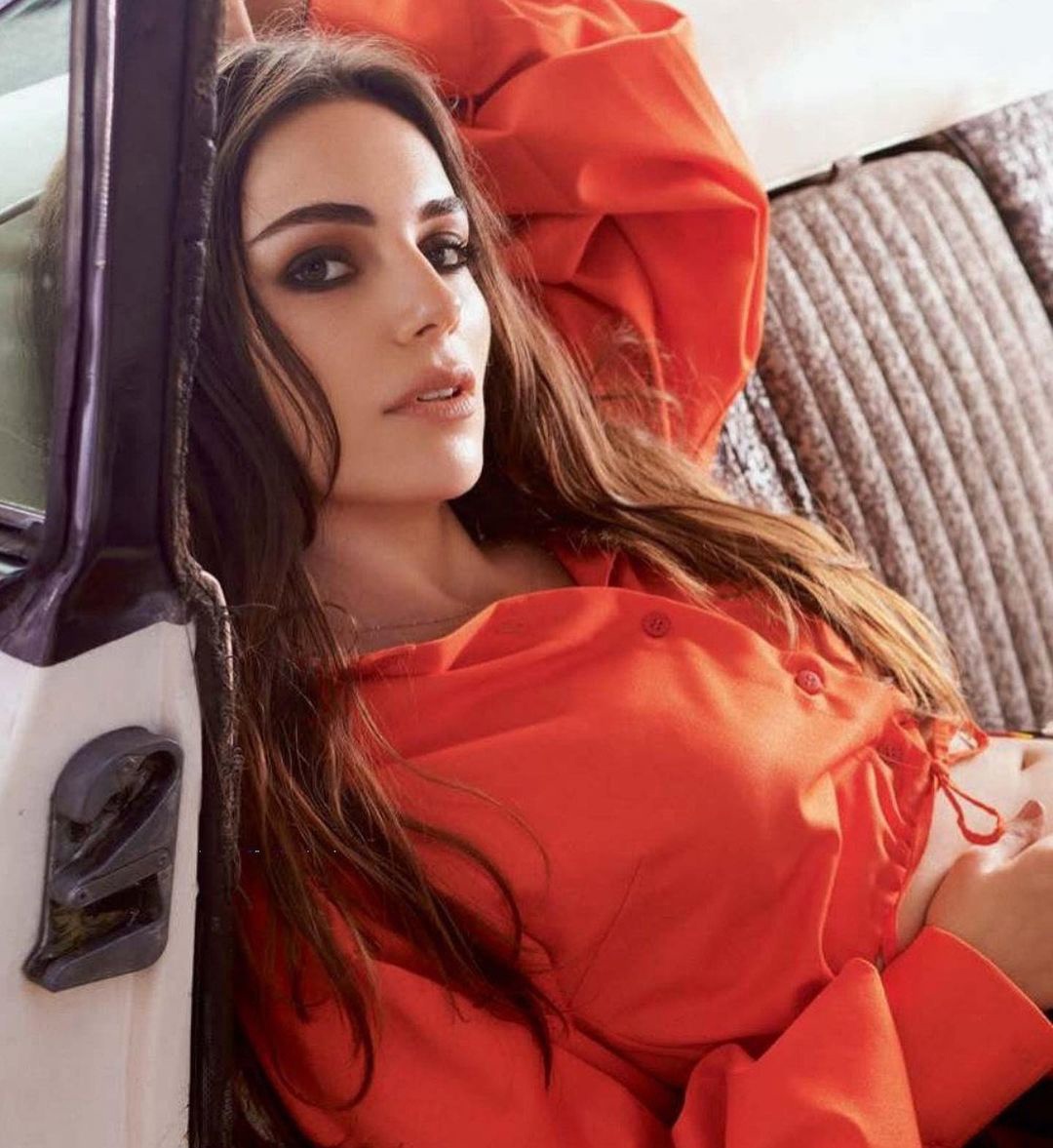 The filming of the movie about the life of actress Dilber Ay, directed by Ketche, has been completed. The film will be released in October this year. Starring Büşra Pekin 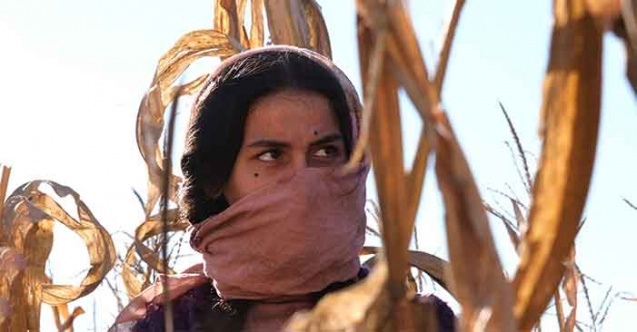 Merve Oflaz leaves the cast of the series Back Streets / Arka Sokaklar, which has been running for 15 years with very solid ratings. The actress has already started evaluating new job offers. 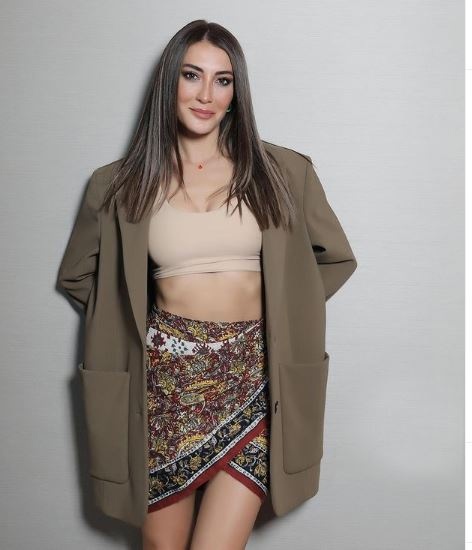