What will the Turkish remake of The Good Wife be titled? 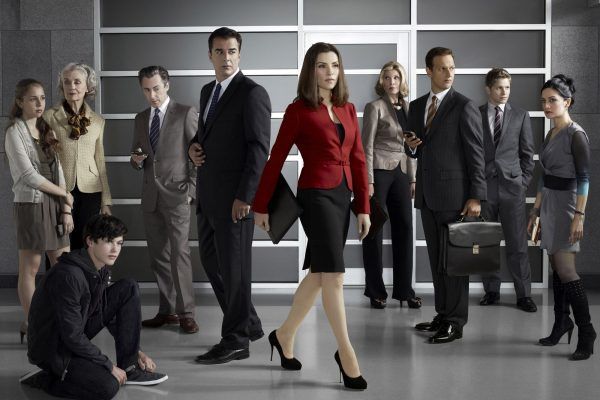 According to Birsen Altuntas, the series of the Limon Yapım company, which is a remake of the popular American project The Good Wife, will have the title Scandal. A very significant name is being considered for the role of the main character. The journalist also clarified that MF Yapım wanted to get the name Scandal for its series Break-up, but since the rights to the title of the series had already been bought by Limon Film, they had to use a different name. Recall that in the original, The Good Wife has 7 seasons, Emmy and Golden Globe Awards and is a rating record holder.