TV series Once upon a time in Cyprus: there will be no propaganda 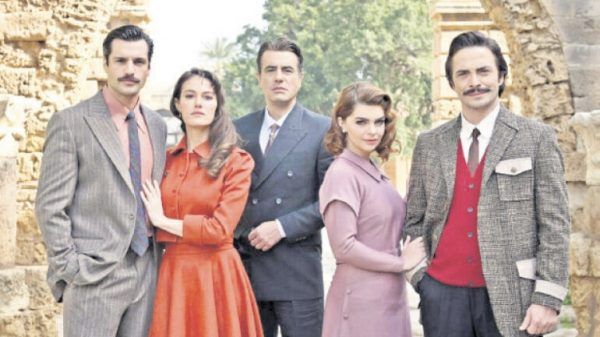 According to journalist Sina Kologlu, the series Once Upon a Time in Cyprus / Bir Zamanlar Kıbrıs will begin with a bloody massacre known as “Bloody Christmas” and will end with the Cyprus operation of Turkish troops. The series will feature many real-life historical characters.

The management of the TRT TV channel emphasized their desire to approach the events on the island that led to its division, objectively, from the point of view of human tragedy, and not go into propaganda rhetoric. In those days, violence came to an end on both sides. However, the series will try to avoid explicit scenes of violence, focusing on the human pain of what happened, rather than showing the scenes in detail. Once Upon a Time in Cyprus should be a series that will grab the attention of international audiences with its cast, filming and good storyline.