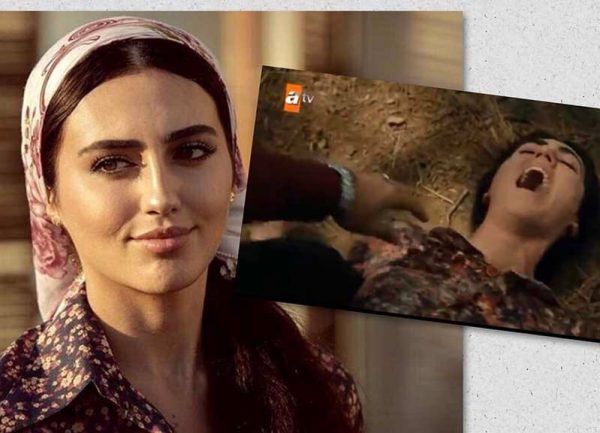 Selin Genç, who plays the character of Gulten in the TV series Bitter Lands / Bir zamanlar Çukurova, admitted that the scene of violence in the 32nd episode was very difficult for her. She had never experienced anything like this in her life, but after talking with the victims of violence, she experienced a strong shock. It was difficult to play the scene, especially since this is her acting debut.