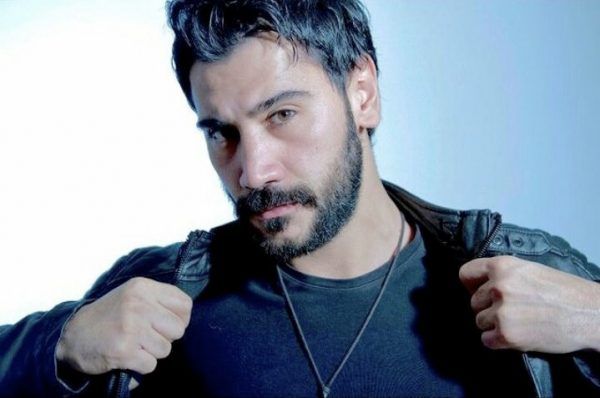 Uğur Güneş completed work in the TV series Bitter Lands / Bir Zamanlar Çukurova and has already returned to Istanbul. As it became known, the actor is currently negotiating to star in the new series of the Gold Film company for the Fox TV channel Unlawful Lands / Kanunsuz Topraklar. The scriptwriter is Zülküf Yücel. Directed by Faruk Teber. It seems that we are talking about the screen version of the novels about the Turkish Robin Hood Ince Mehmed.