Eren Vurdem: “Only realism is important to me” 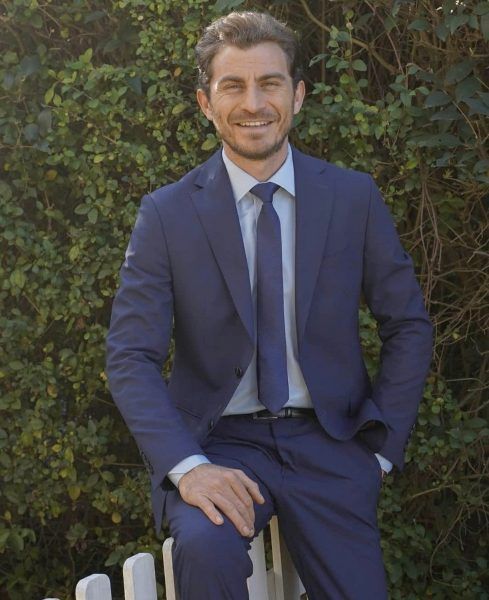 Eren Vurdem, who plays a negative character in the series The Unfaithful / Sadakatsiz, admitted that he is a little worried about the reaction of people. They are used to confusing character and actor. Even his own mom was impressed by his role. On the other hand, if an actor gets insulted for his role, then he is a very good actor. For Eren, the story is important above all other things. It shouldn’t have unrealistic characters. If the main character is realistic and the others play somehow, then the story will not work. Each character creates realism, whether he is the leading actor one or not.