Seray Kaya: “They still hate me” 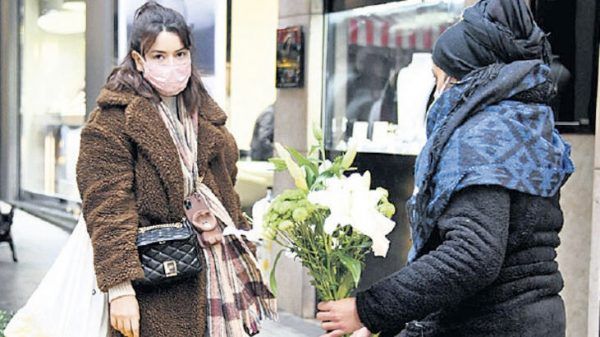 Seray Kaya, who gave a short interview to Turkish journalists in the Nisantasi district, admitted that she still receives comments from some viewers who write that they hate her, why does she even live in this world. They’re still impressed by the show Woman / Kadin, where Seray played a negative character and continue to associate the actress with her heroine, which worries Seray a little. You can’t be so influenced by the show. As a reminder, Seray Kaya is currently filming the Ottoman TV series.