Onur Tuna and Seray Kaya in the series Prisoner / Mahkum 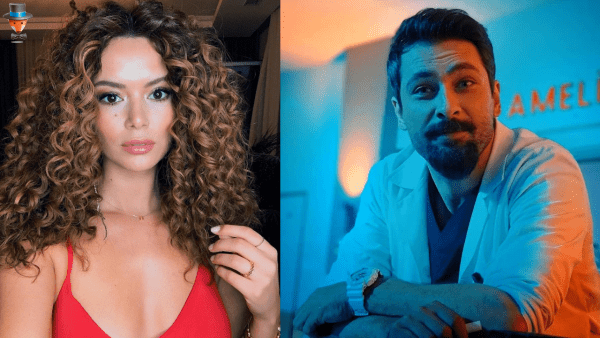 Onur Tuna returns to the screens with a new project, and we already know the name of his co-star, who is well known to fans of Turkish TV series not only in Turkey. What is known about the TV show right now?

Preparations are underway for a new series by MF Yapım for Fox TV channel Prisoner / Mahkum. Filming of the project, directed by Volkan Kocatürk, will begin at the end of the month. The scriptwriter is Uğraş Güneş. We remind you that the project is a remake of the popular korean drama Innocent Defendant.

Onur Tuna will play the role of Prosecutor Ağıt Bulut. His co-star in the series will be Seray Kaya, best known for her previous work on the series Kadin / Woman. İsmail Hacıoğlu will be the second main character of the series (and the main antagonist). The show will be released in December this year or next January.