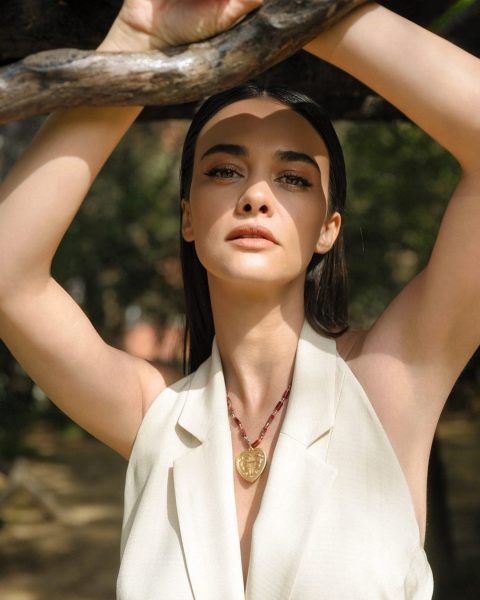 Hande Soral will leave the cast of the TV series Bitter Lands / Bir Zamanlar Çukurova, filming of which began in Adana, in the first episode of the new season.

As it became known, Hande, who joined the cast of the series in the role of Umit, made such a decision, since she could no longer endure separation from her husband. Filming of Ismail Demirci’s series Liars and candles / Yalancılar ve Mumları will take place in Istanbul, and the young woman decided that family life is more important than the show.

But a new big name appeared in the cast. İbrahim Çelikkol will play Hakan Gümüşoğlu, an old school friend and partner of Demir Yaman (Murat Ünalmış). Hakan will return to Çukurova to settle scores, but he will face an unexpected choice.