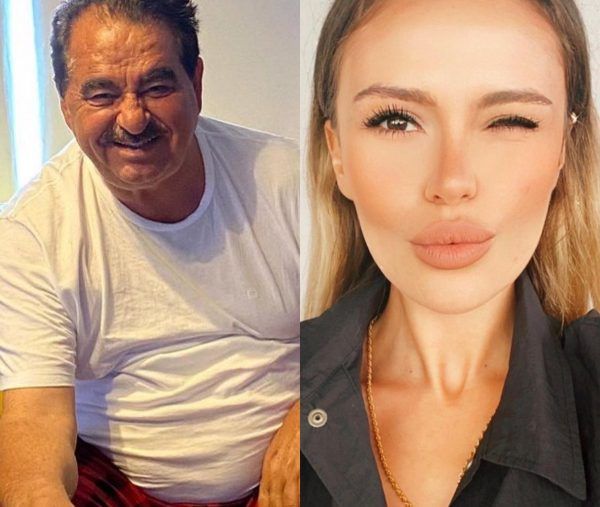 69-year-old singer İbrahim Tatlıses made a marriage proposal to his beloved Gulçin Karakaya (25 years old). According to rumors, the girl’s family delivered an ultimatum – either he will marry her officially, or let him forget about his beloved. The marriage proposal of the family of the future newlyweds was celebrated in the restaurant, in the presence of İbrahim’s daughter Dilan Çıtak Tatlıses, who is 6 years older than her future stepmother.