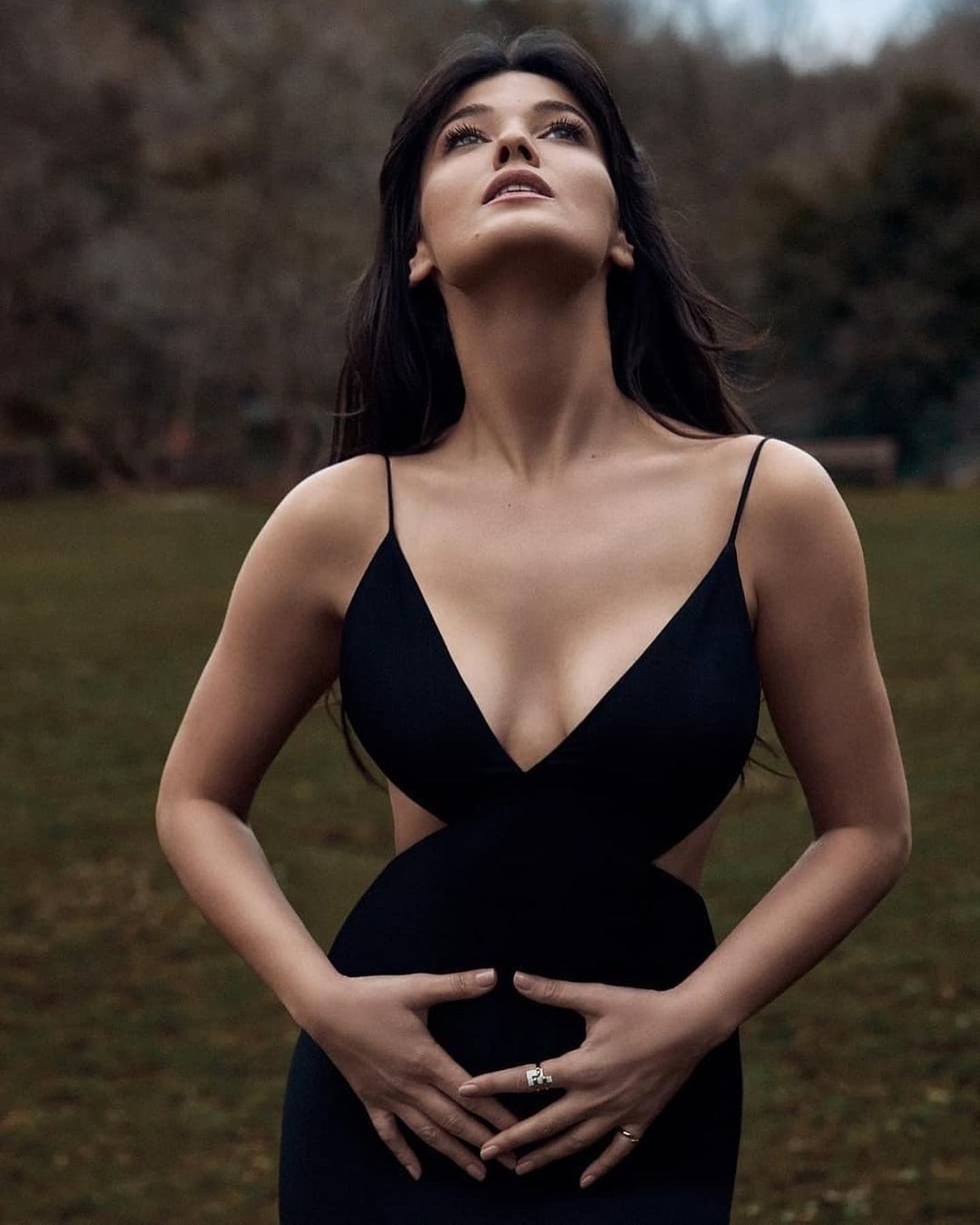 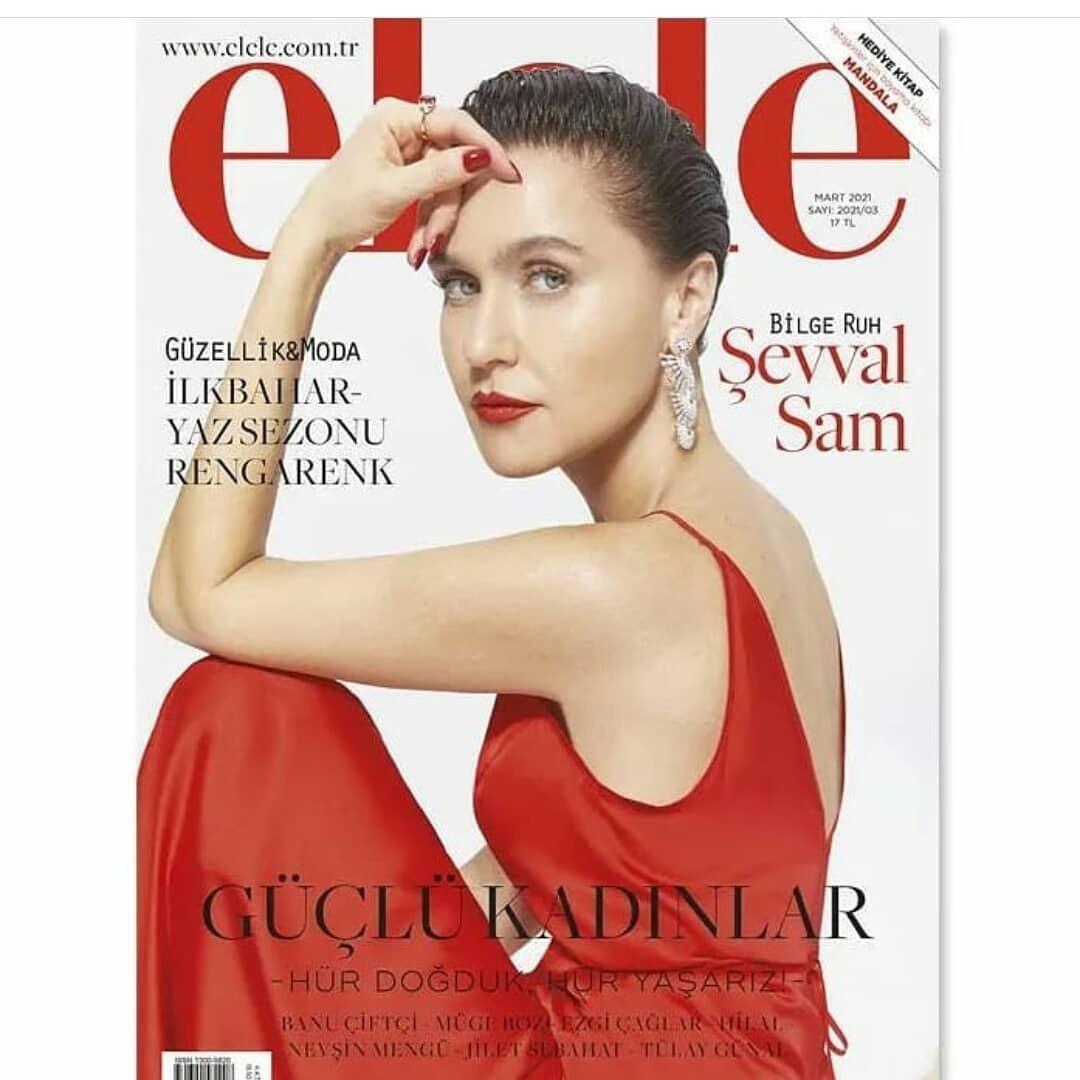 According to the Habertürk edition, Berrak Tüzünataç, who broke off relations with her former boyfriend Ali Yorenç, has already found a new love in the person of Uraz Kaygılaroğlu 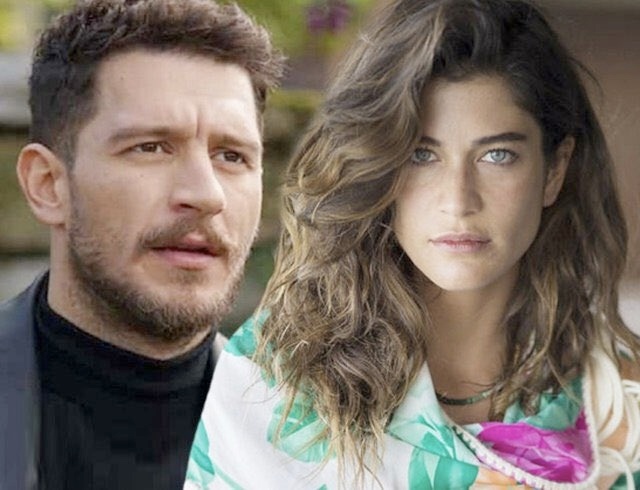 The new episode of the TV series My home My destiny, which was broadcast on the Spanish television channel Telecinco at 20.00, gathered 1.300.000 viewers from the screens with 9.8% share. Share of the project fell from 17.4% at midnight to 9.8% in prime time, but the number of viewers increased from 686 thousand to 1.3 million people. 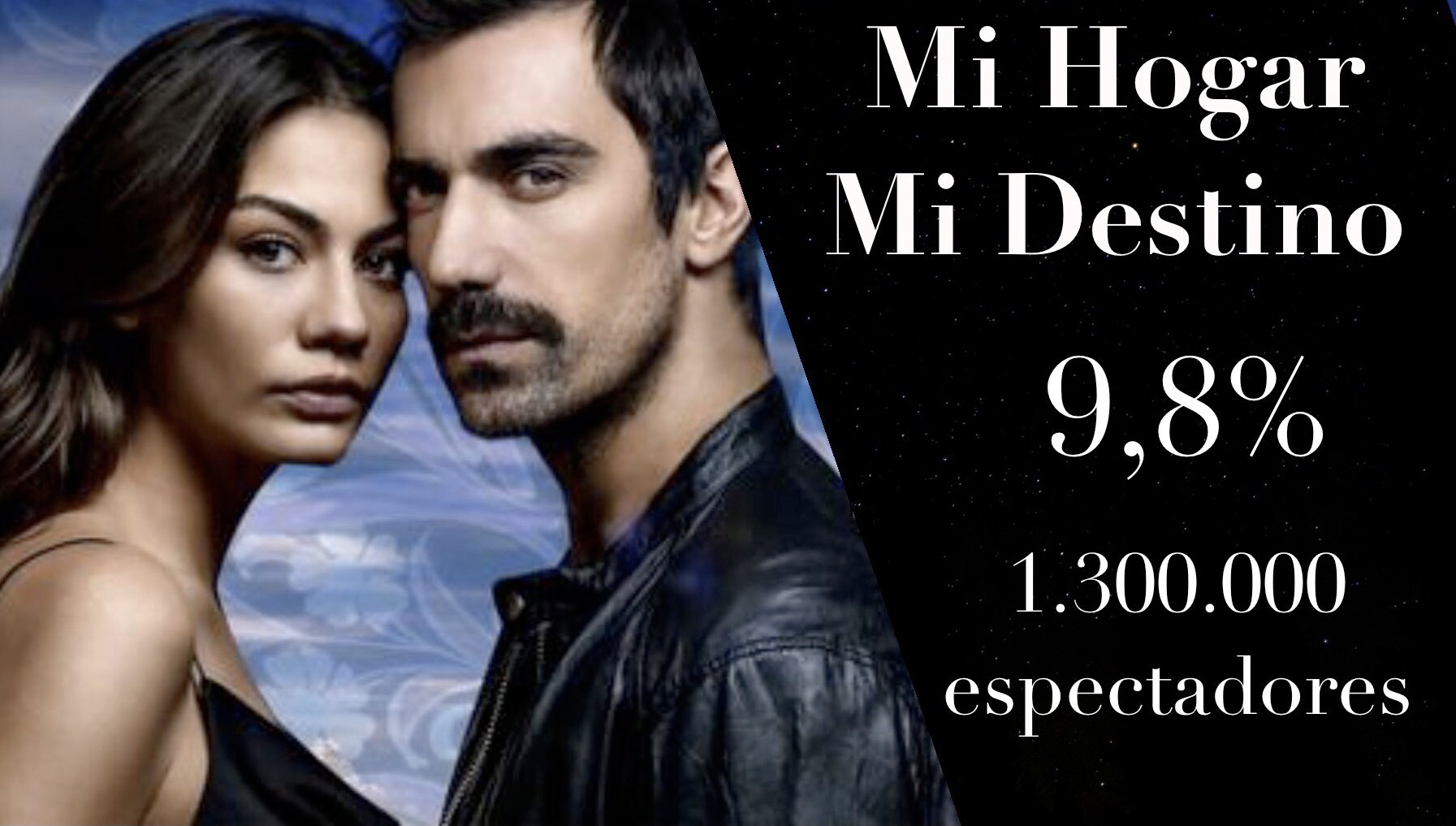 In this episode, Ahmet Tansu Taşanlar and Oya Unustası say goodbye to the Hercai series. Their characters will leave together 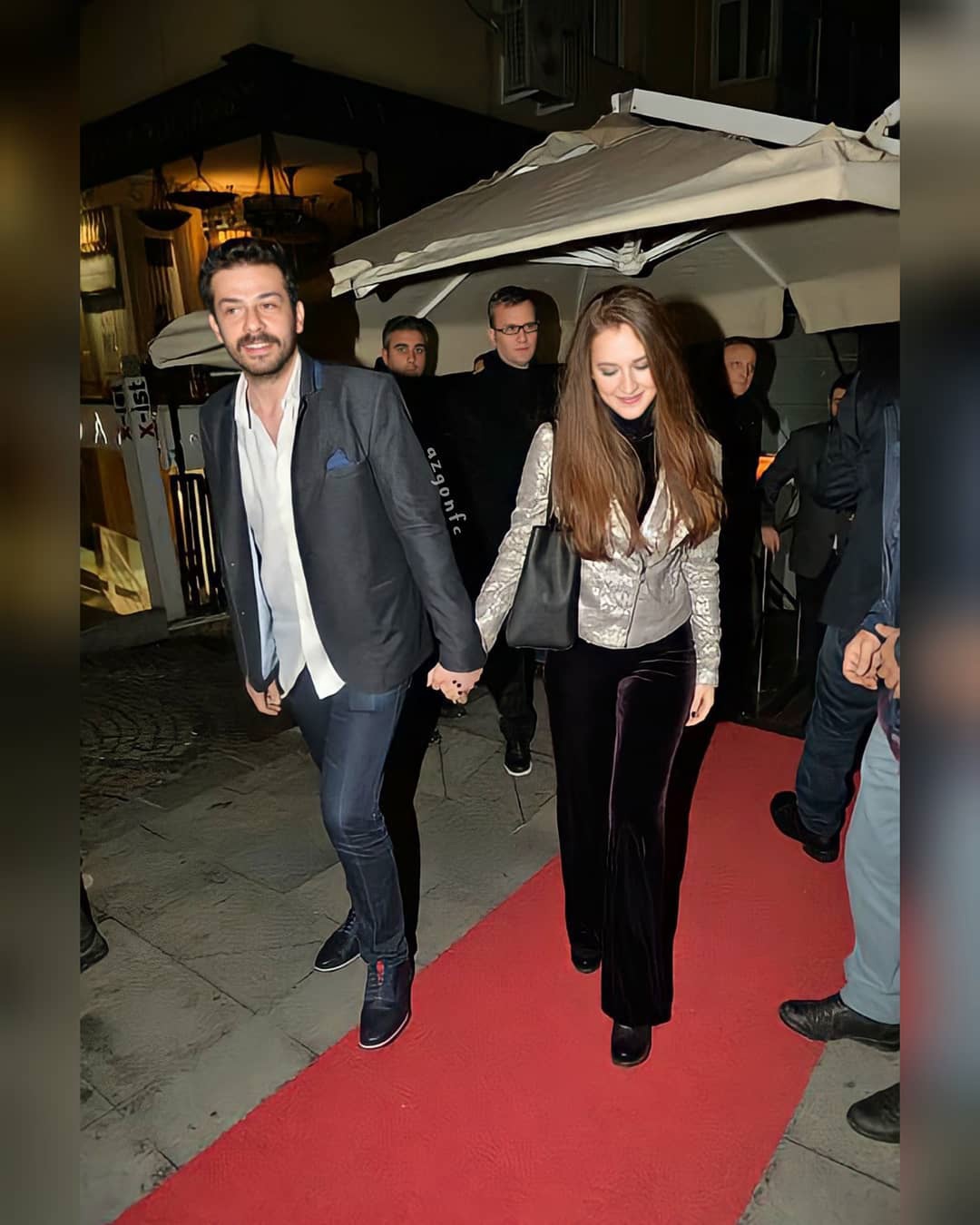 Selahattin Paşalı and Mert Yazıcıoğlu on the set of Netflix series Love 102 / Aşk 102. Season 2 will premiere this spring 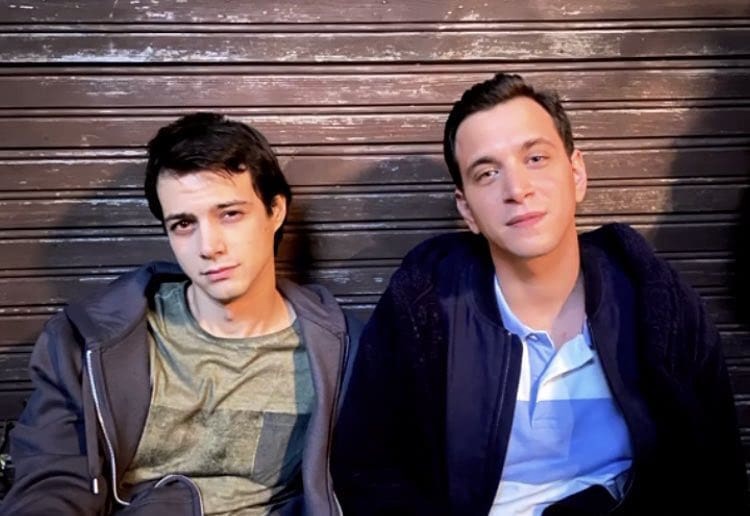 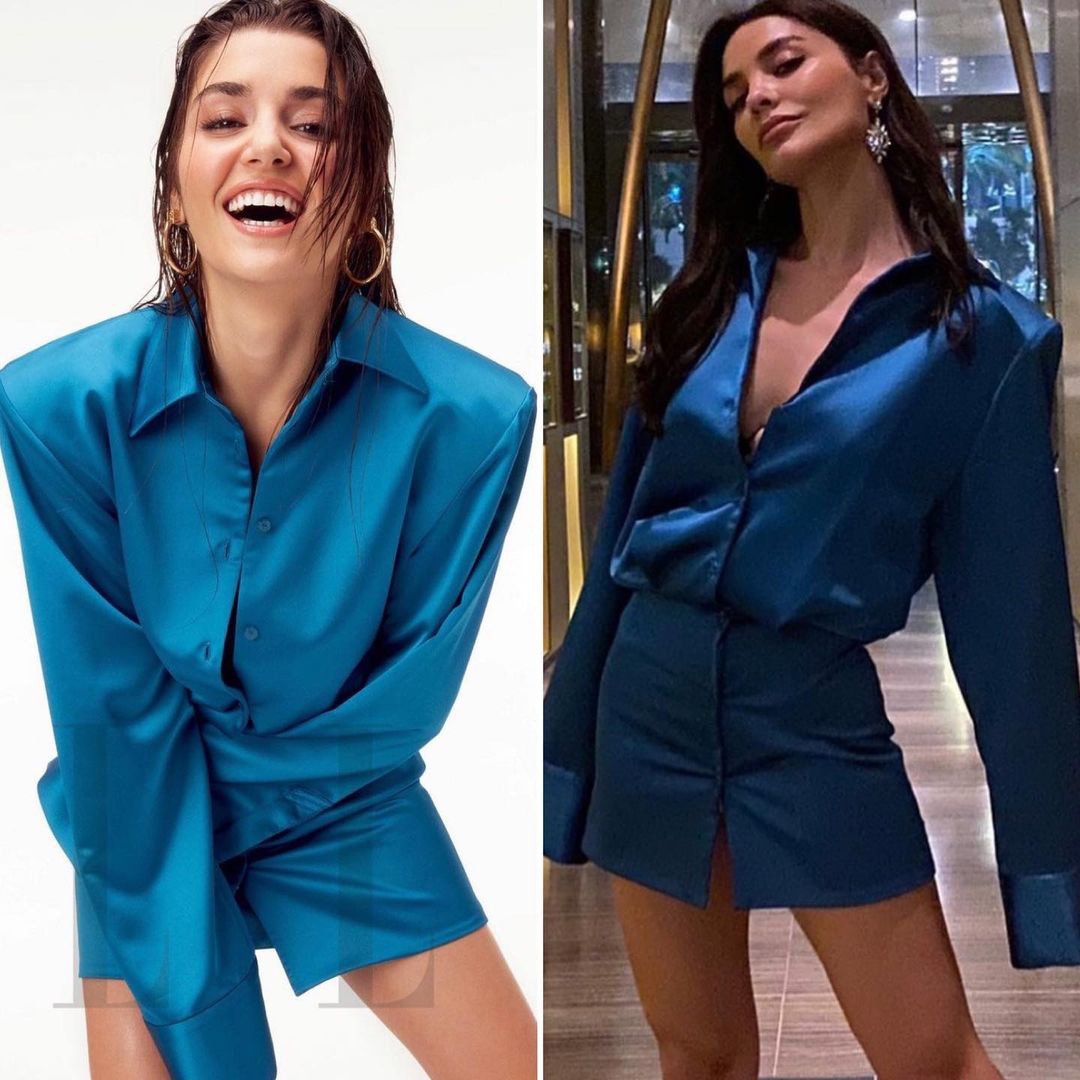 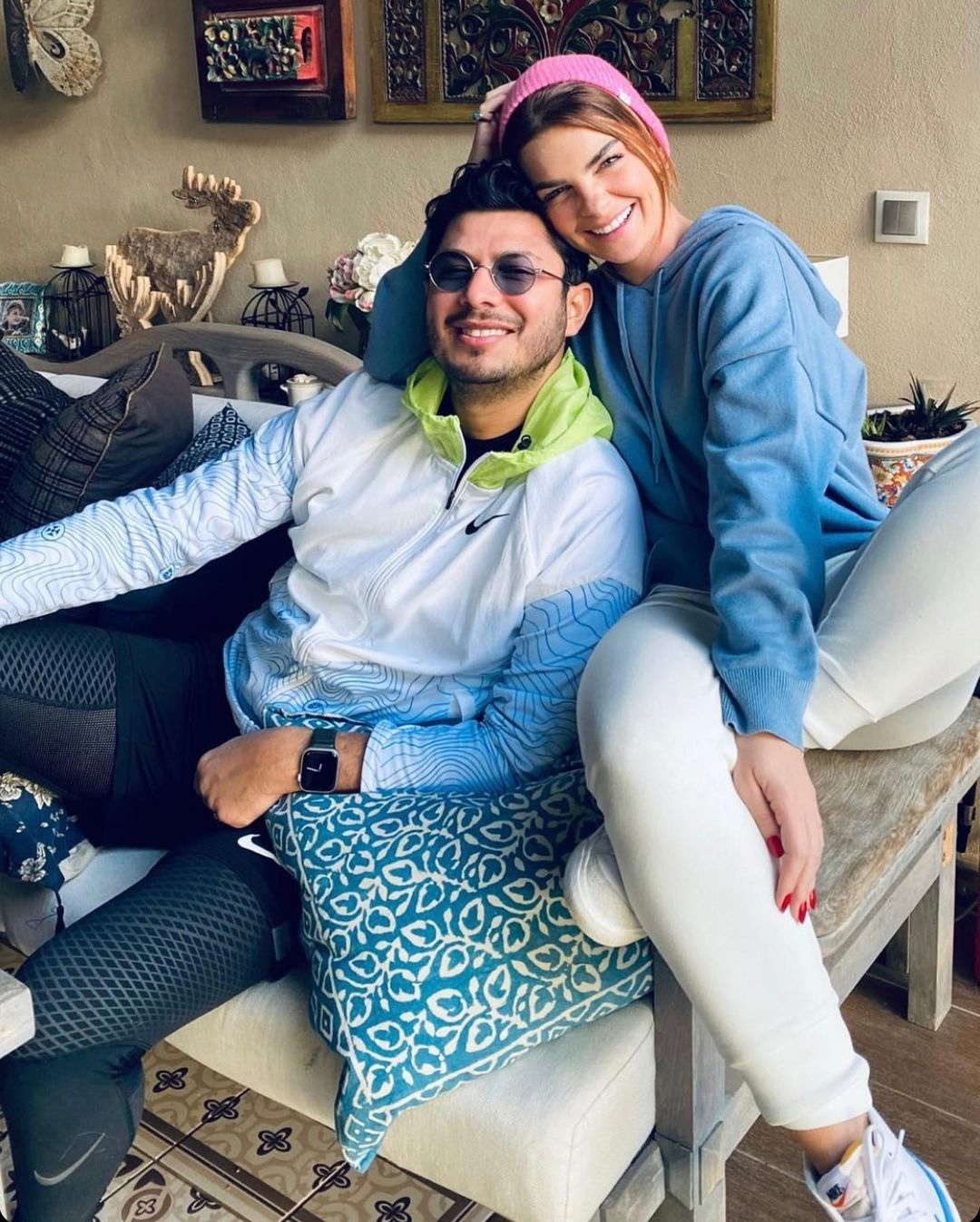 Today Alp Akar celebrates his 15th birthday. Despite his young age, the young man already has 10 very significant TV series in his career including Desperate Housewives, Our Story, My home my destiny, The Last Emperor, the Unfaithful). 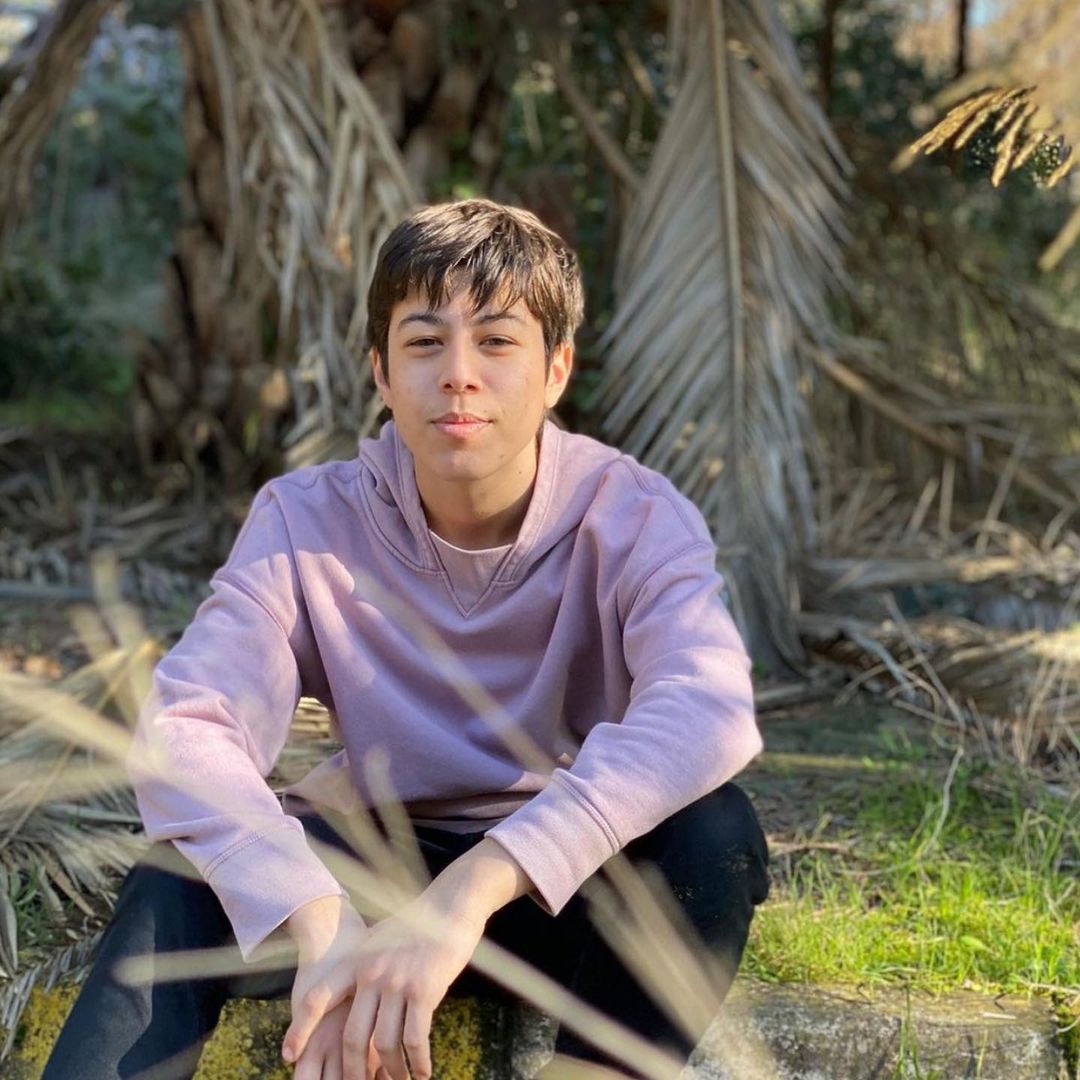 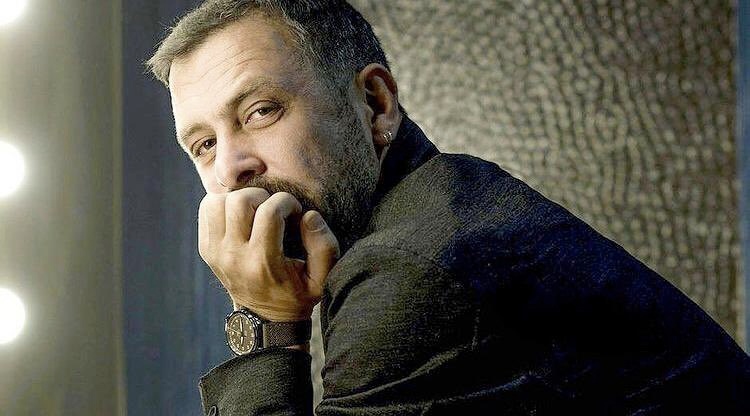 Aslihan Guner recovered and was in excellent shape. Work on the TV series North Star continues 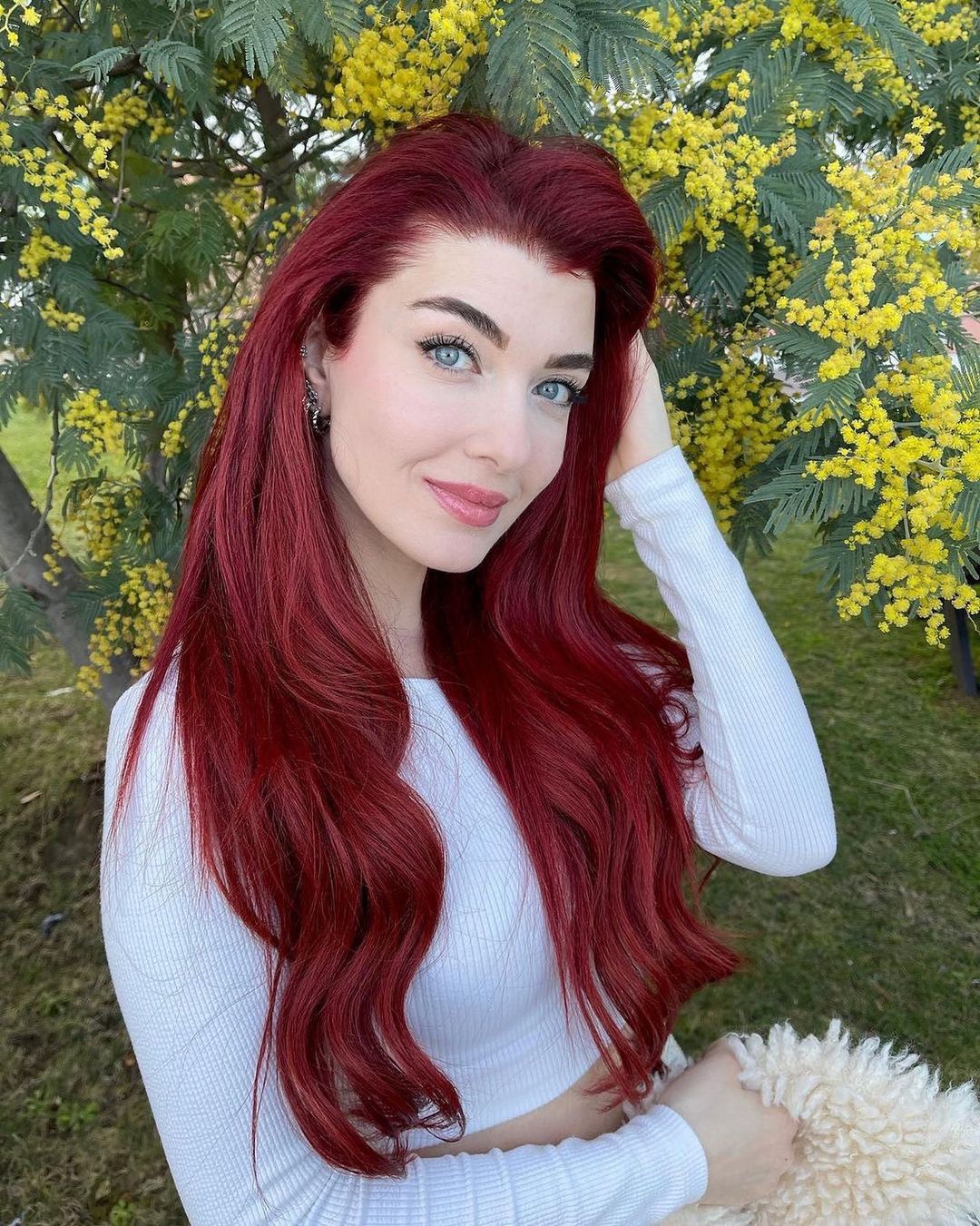 Demet Ozdemir saved 48 thousand Turkish lira, which she had to pay for a luxurious wardrobe installed in her house. Instead, the star posted the news on her Instagram. Both the buyer and the sellers were very pleased. 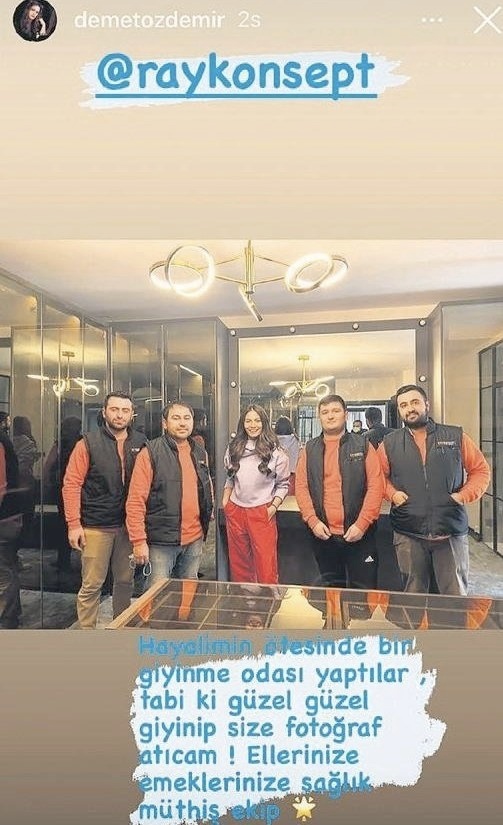 Turkish stars reacted harshly to the appearance of the diva Bulent Ersoy in a chic fox fur coat. Burçin Terzioğlu wrote: “If you know that 50-60 animals were killed for the sake of a fur coat and you continue to wear this fur, we can say that you have serious problems with your conscience.” 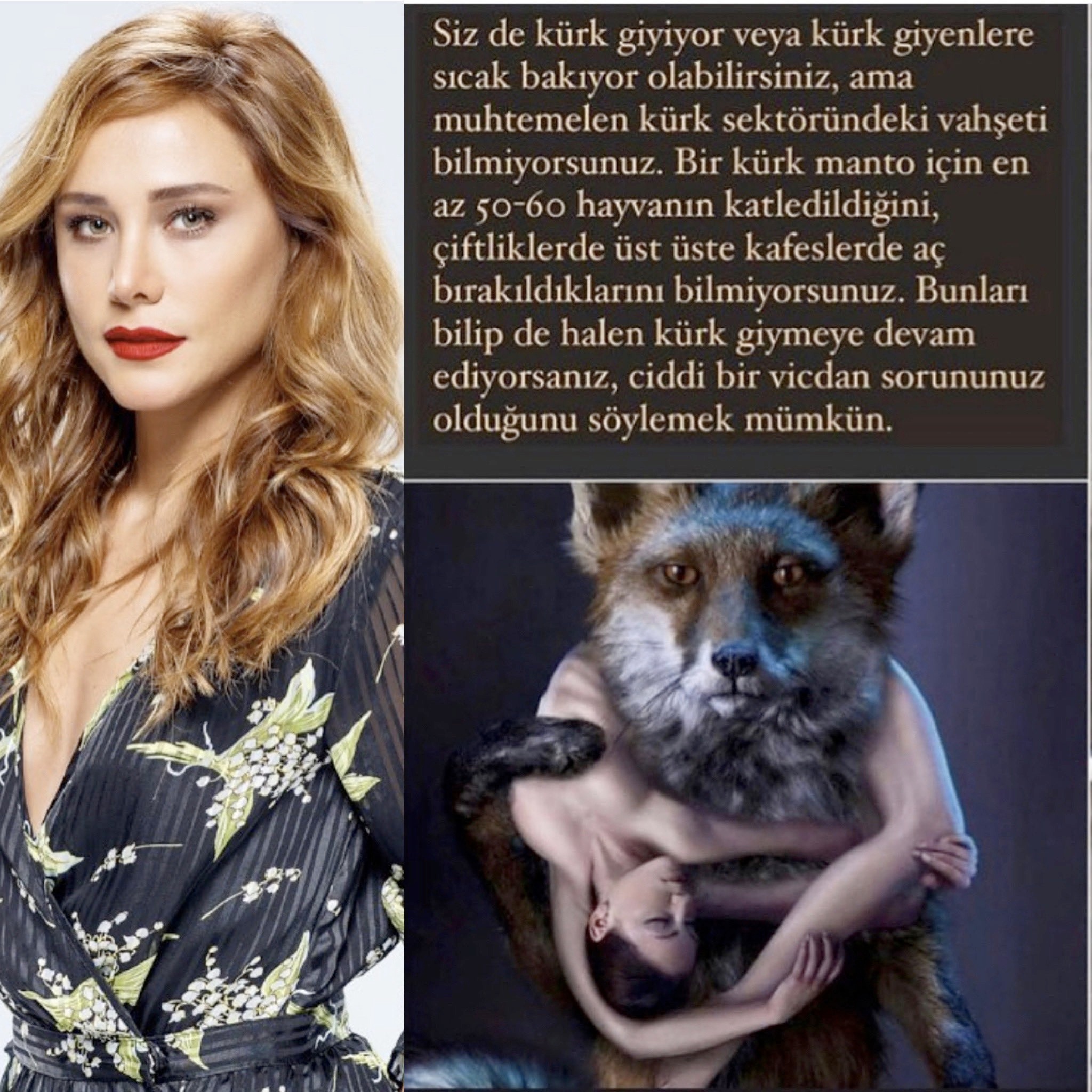 Users of social networks are unhappy with the new makeup of Ilayda Alisan in the TV series Innocence, emphasizing that this makes her older 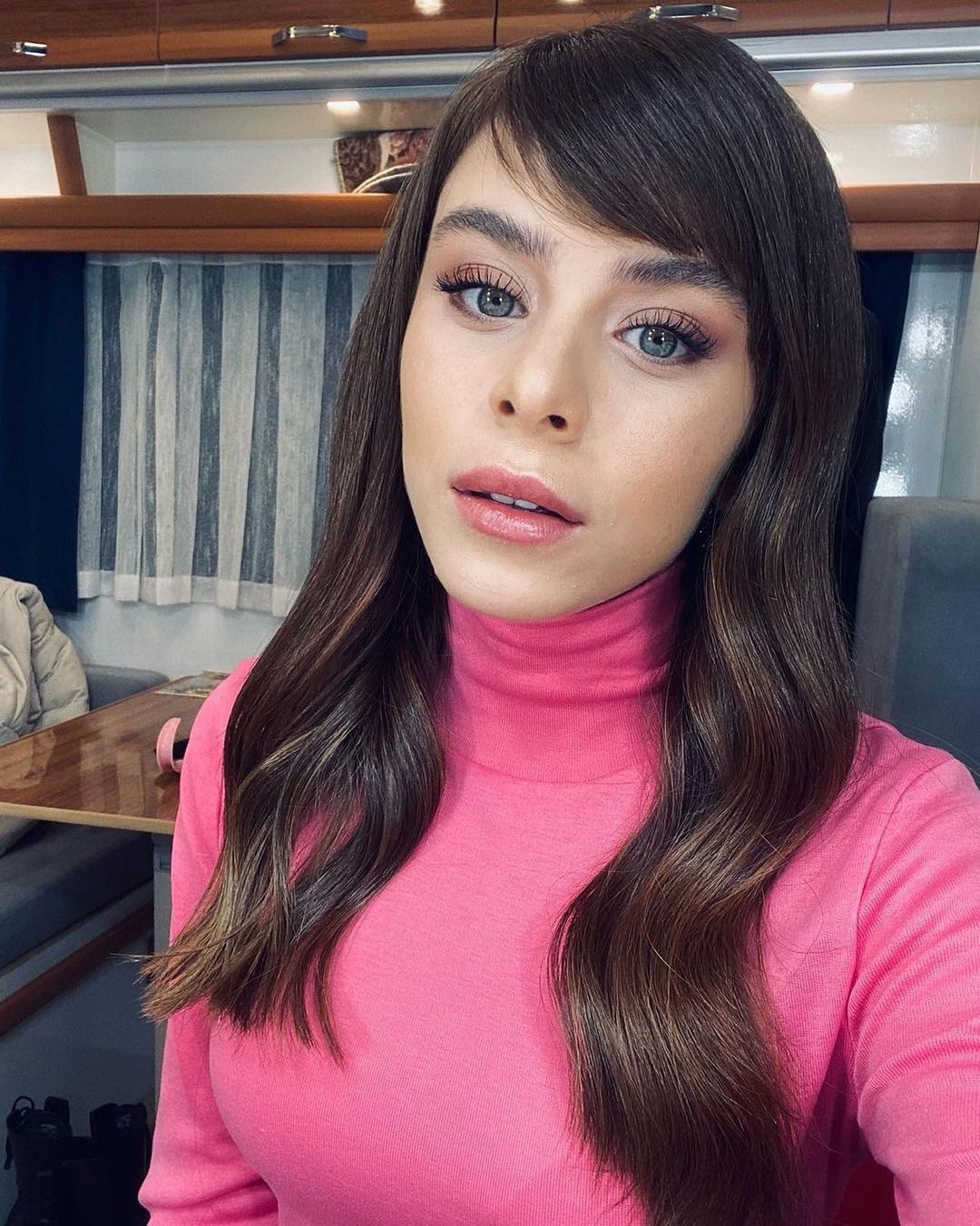 The stars of the series Awakening: The Great Seljuks / Uyanış Büyük Selçuklu 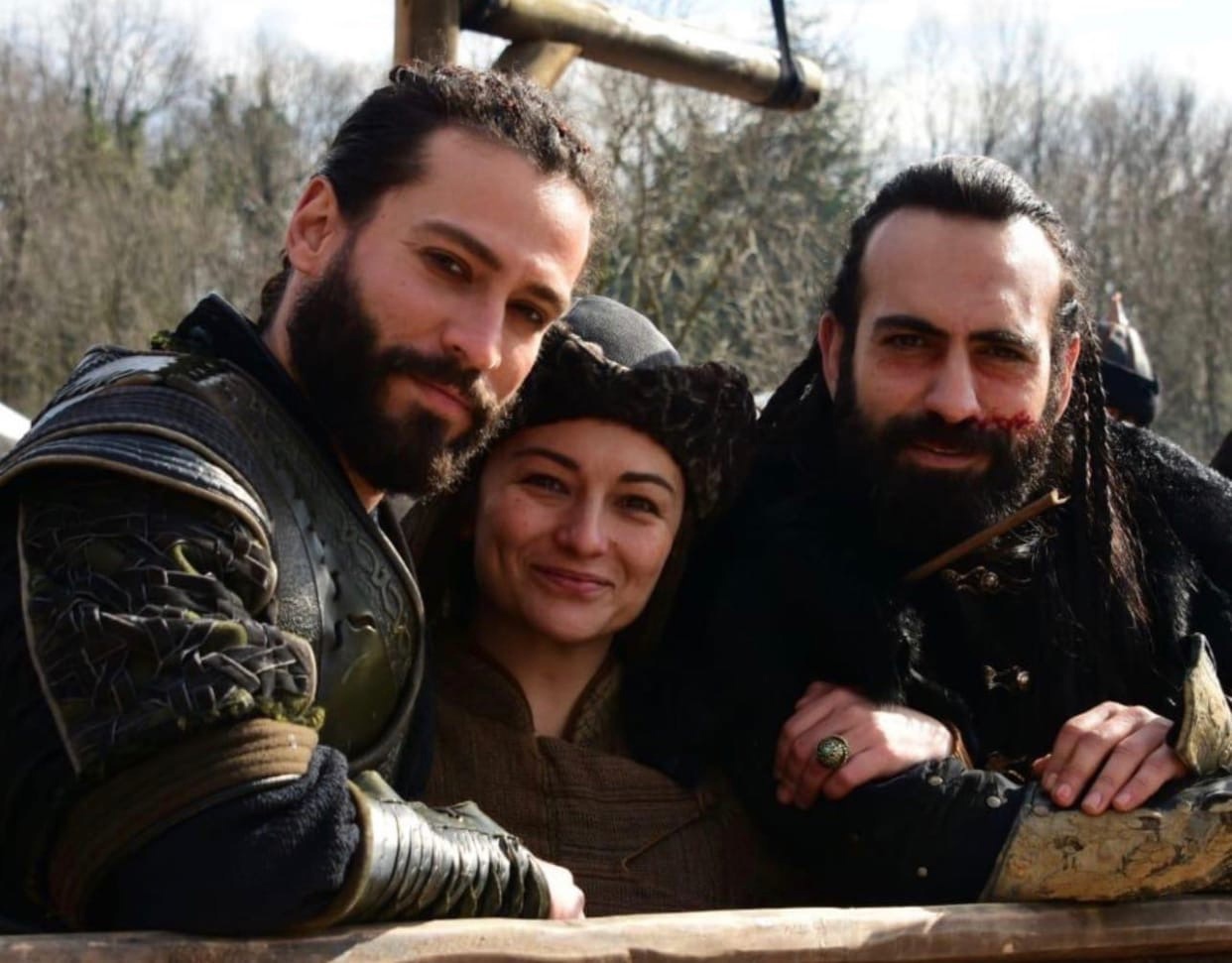 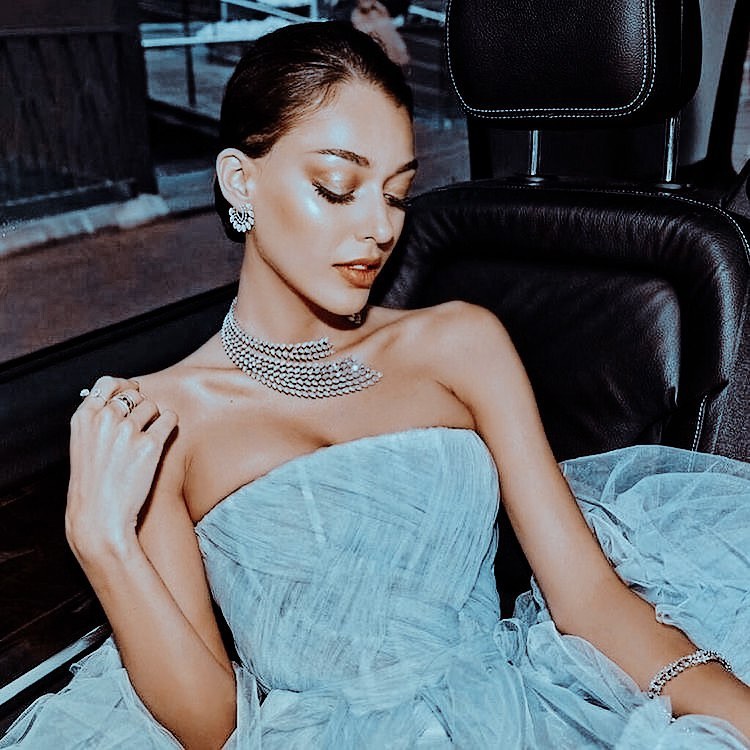 Neslihan Atagül, who was spotted yesterday in the Zekeriyaköy, said that she was already feeling better. She is resting and doing work that is not very tiring. 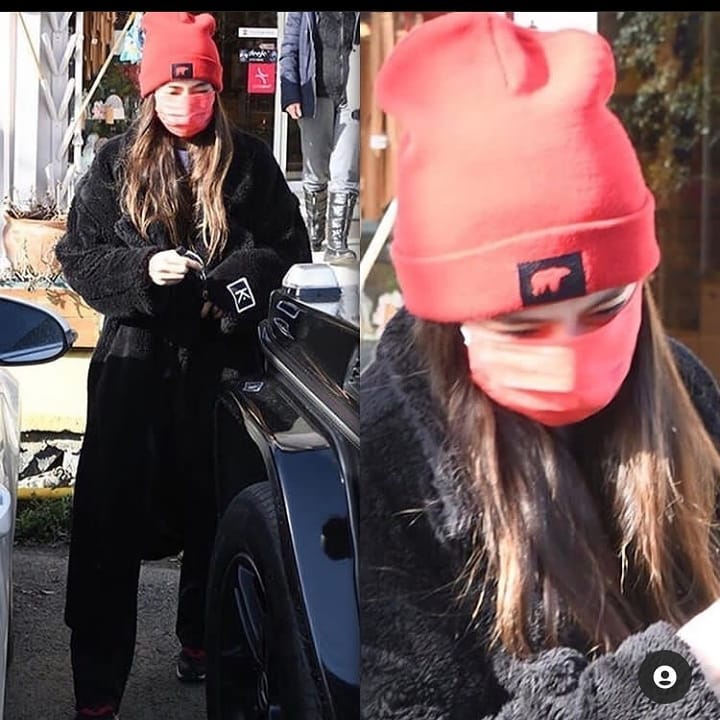 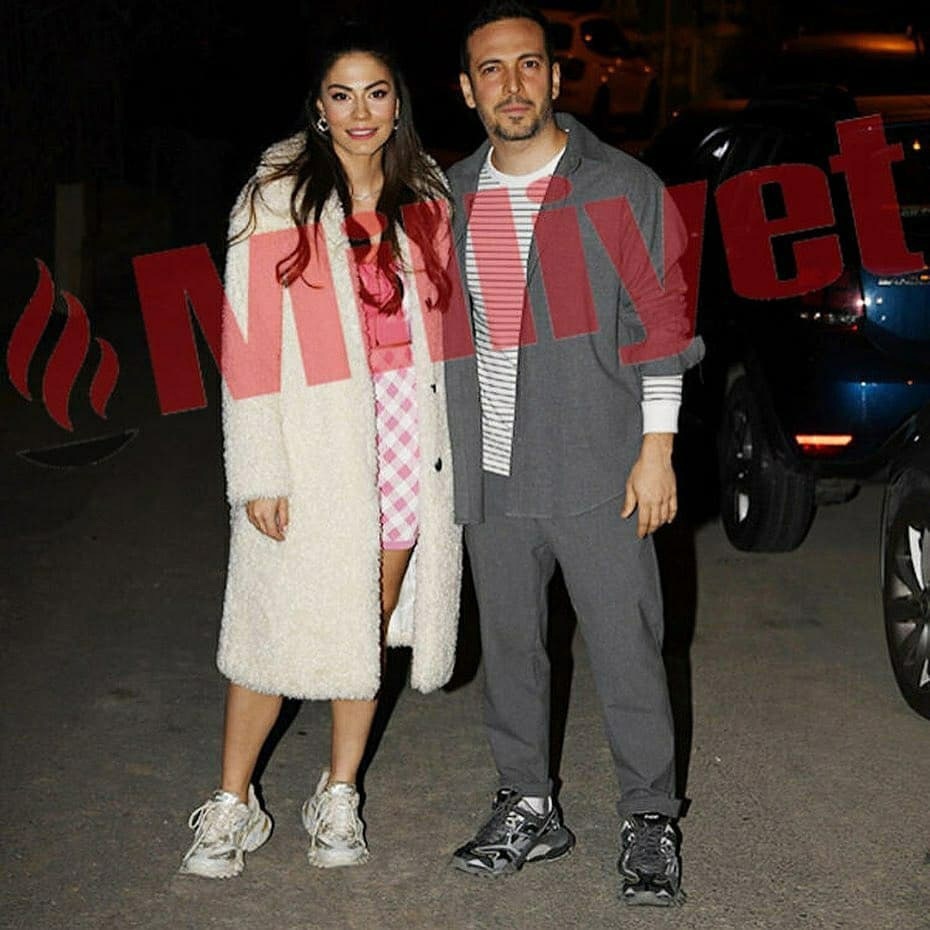 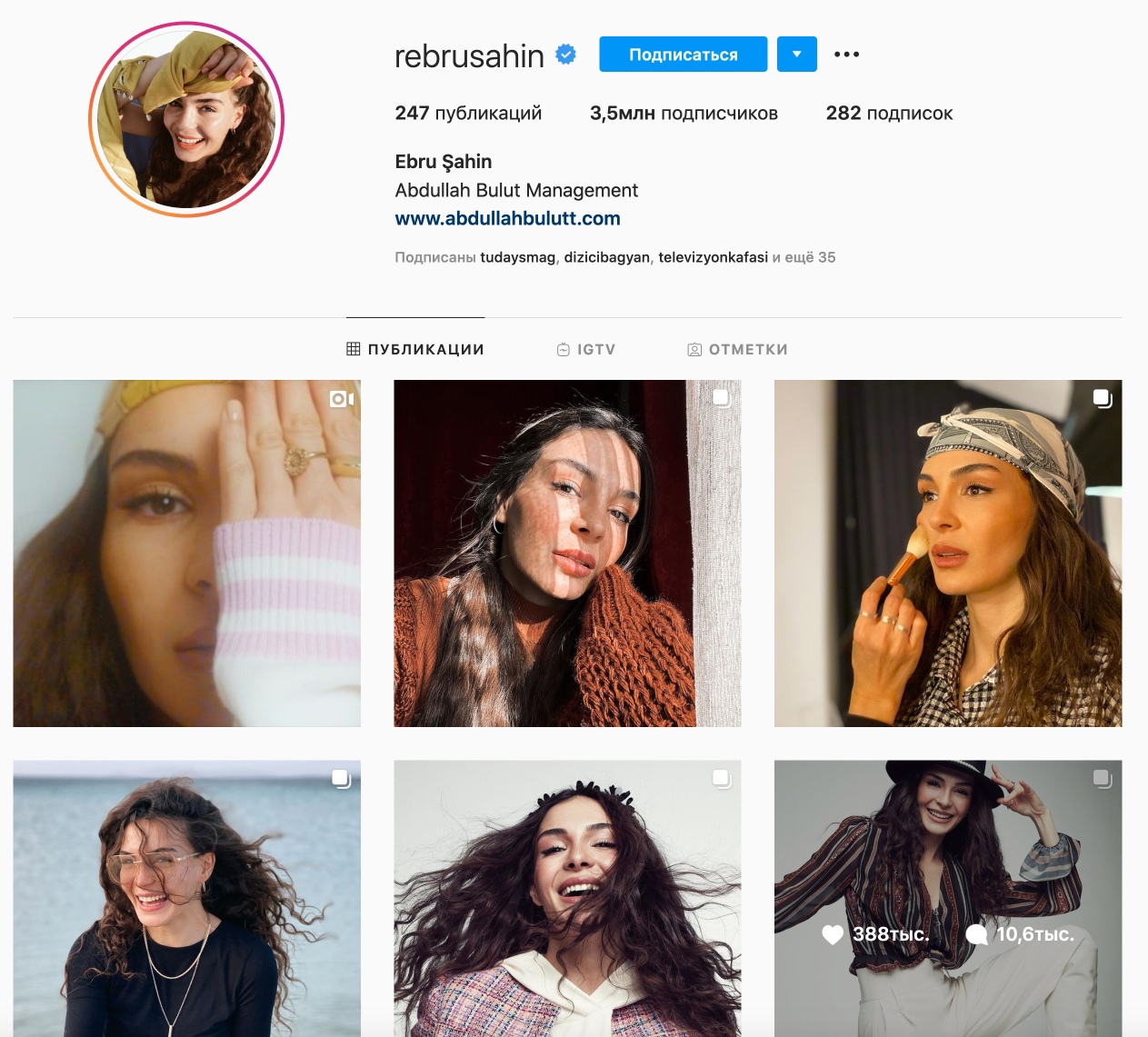 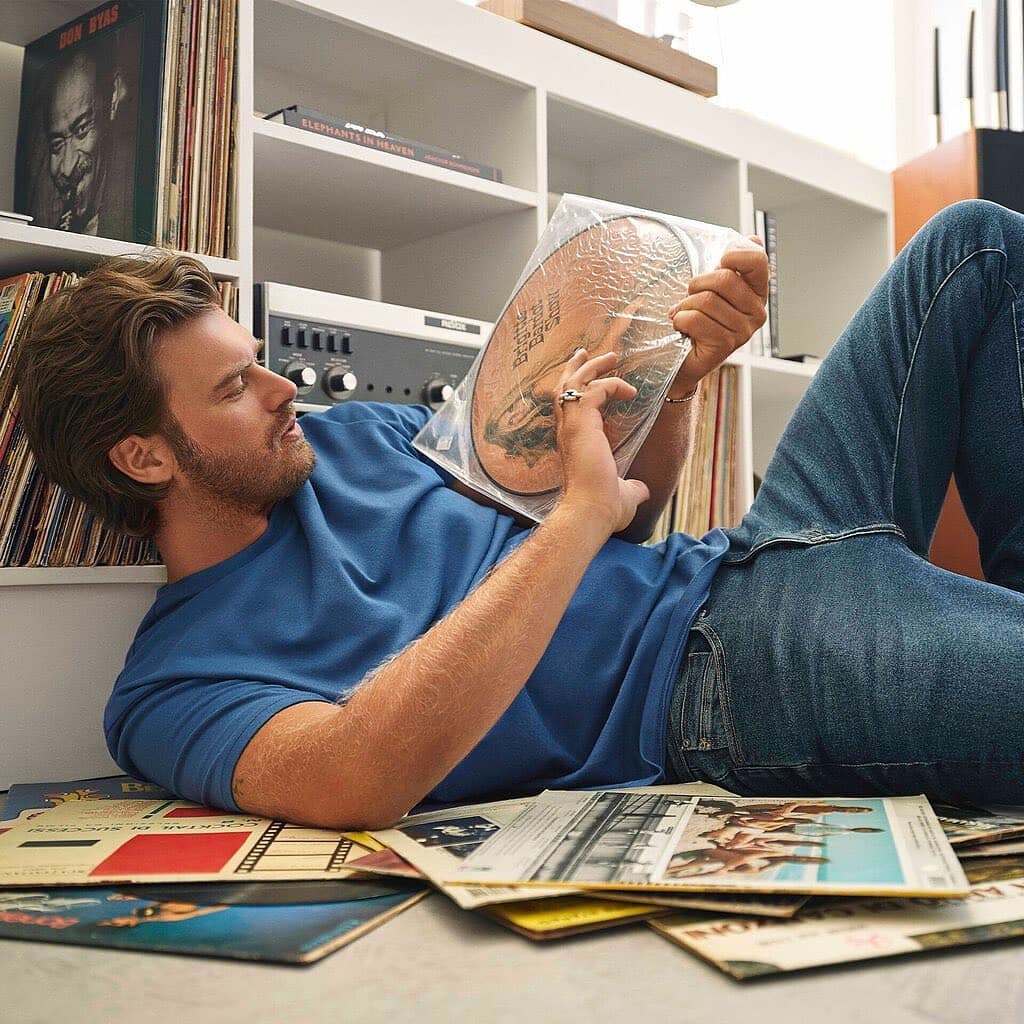 Happiness, sadness, despair and drama await us in the new film Paper Lives / Kağıttan Hayatlar starring Çağatay Ulusoy, which will premiere on Netflix on March 12. 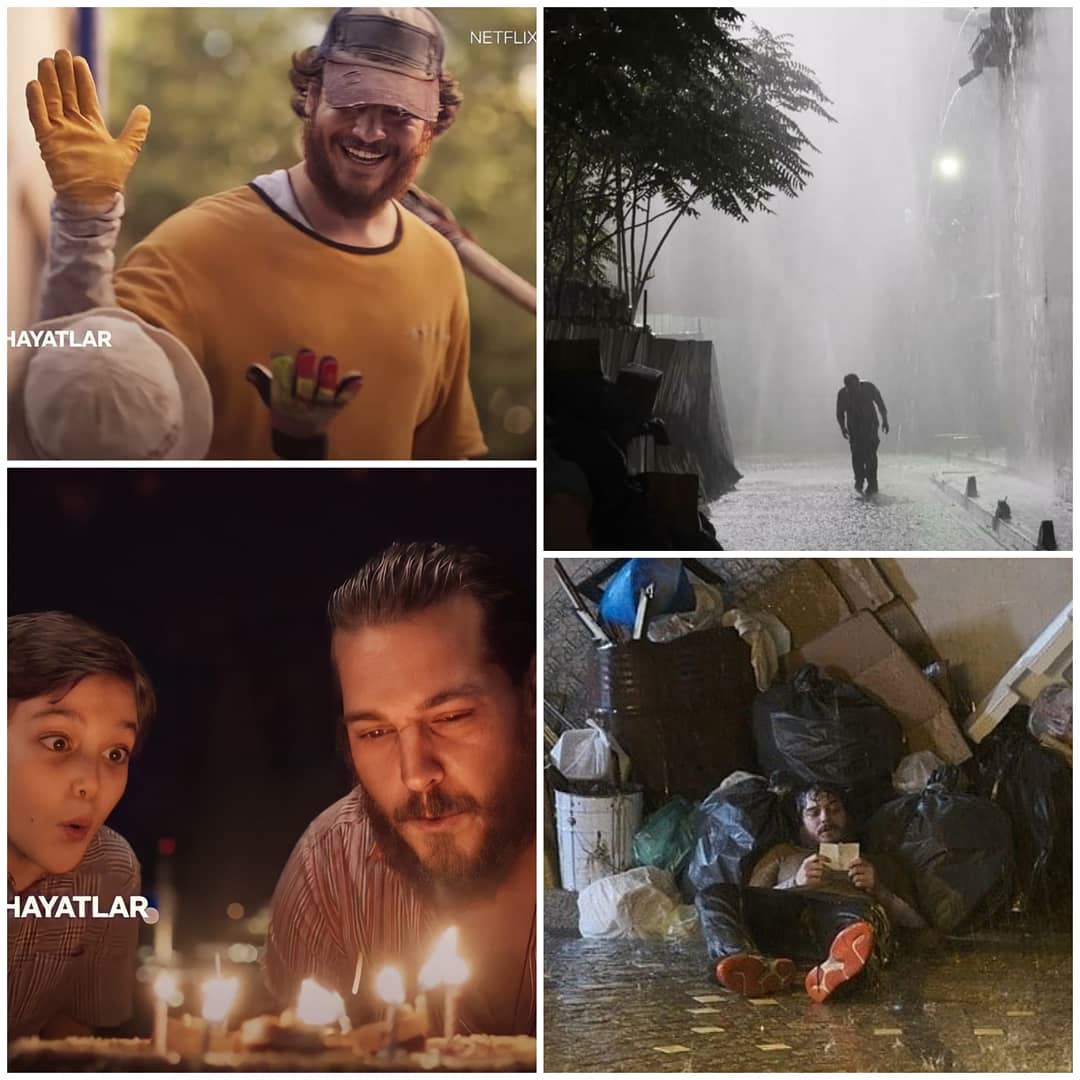 Afra Sarachoglu returns to the screens in the series Yeşilçam as an aspiring actress who must break into the tough world of show business and find love. 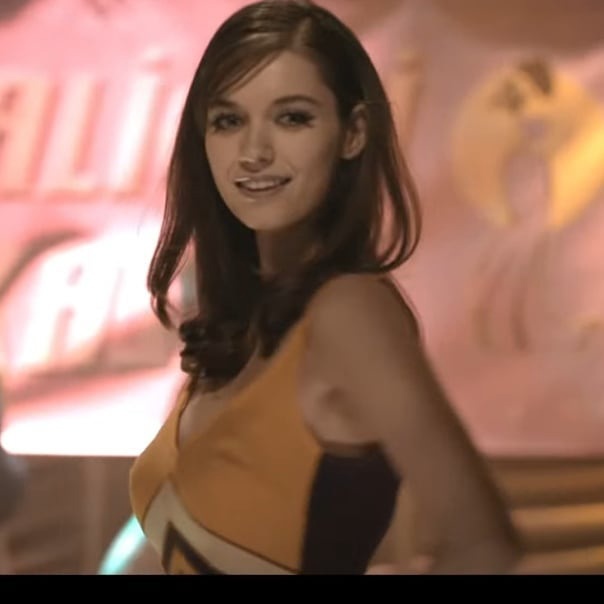 Neslihan Atagül behind the scenes’ photoshoot for the Spanish-language US magazine HOLA! The photo session was conducted by Turkish photographers and stylists in Istanbul 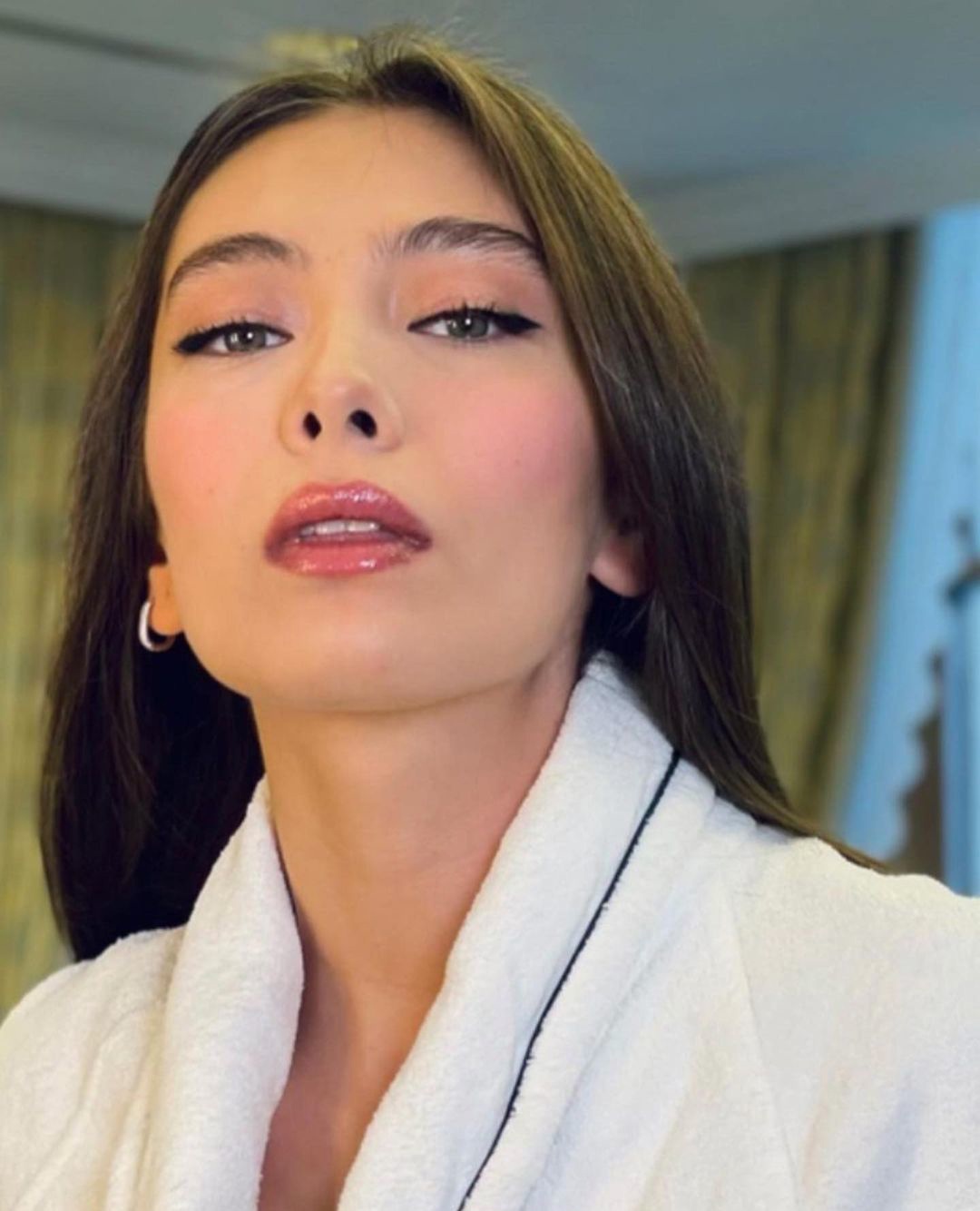 Eda Ece suffers a coronavirus infection quite hard, there were even panic rumors that the actress might leave the Forbidden Fruit series. However, as it became known, the actress will return to the shooting as soon as she feels better. While the scriptwriters make the necessary changes in the plot 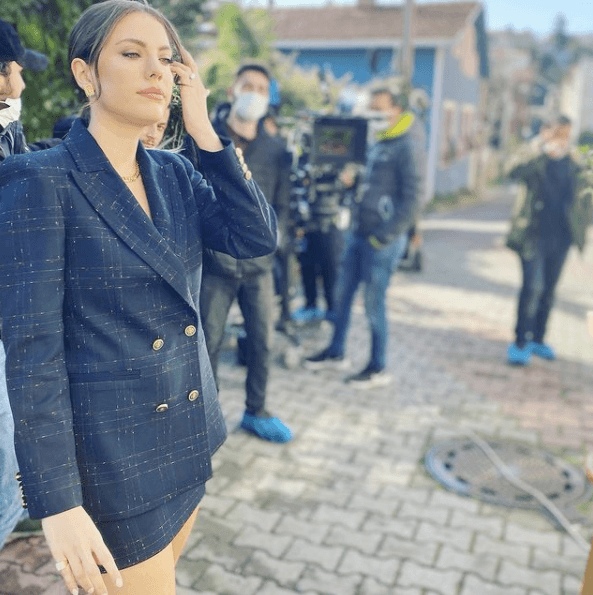 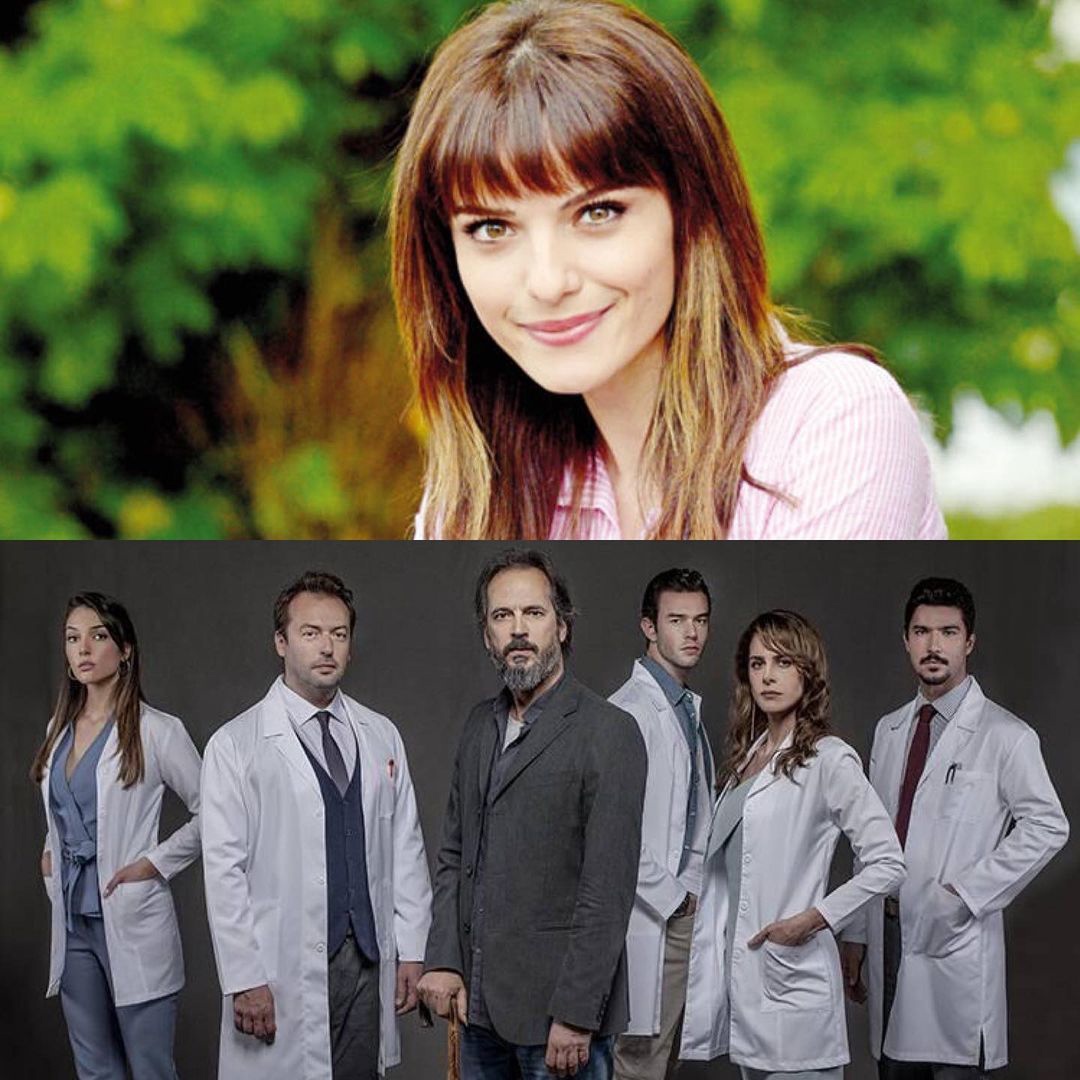 Çağatay Ulusoy, Okan Yalabik and Saygin Soysal behind the scenes of the series The Protector 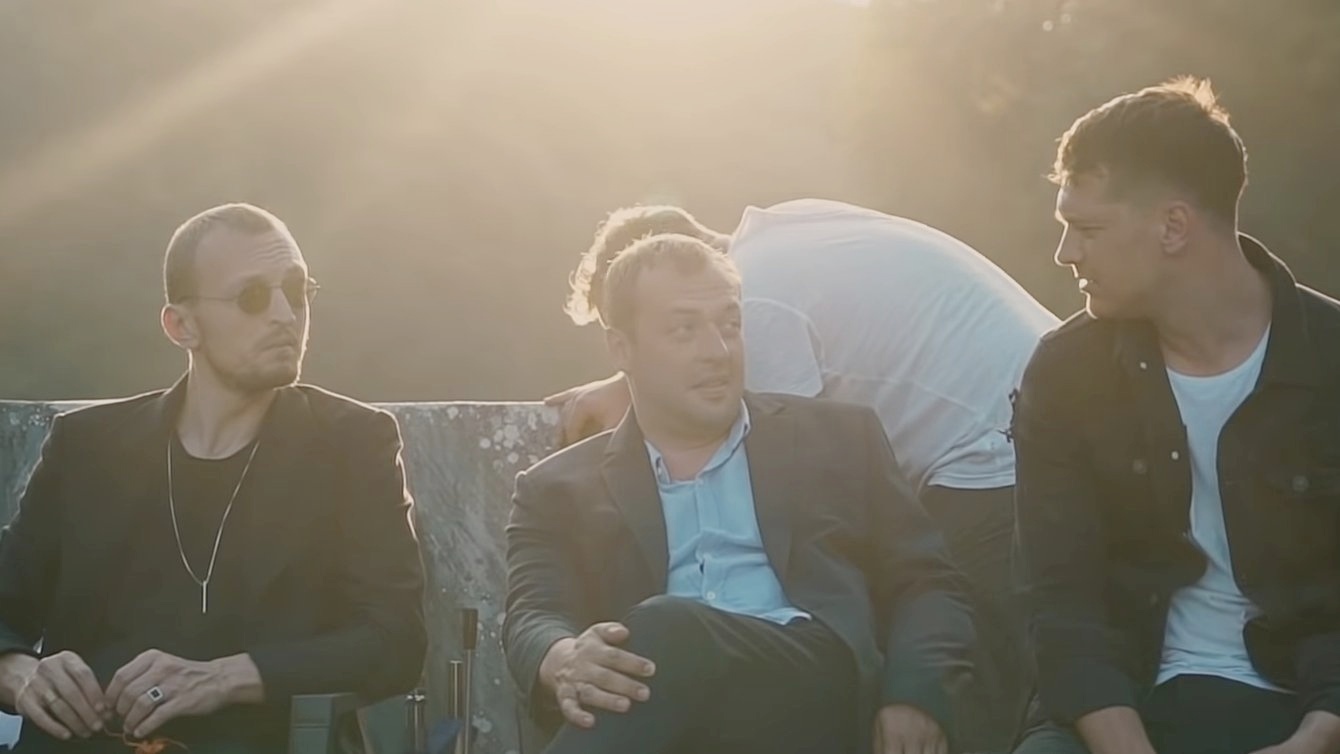 Because of the premiere of the series Organization / Teşkilat on Sunday, March 7, the final of the series God forbid! is postponed to Thursday 4 March 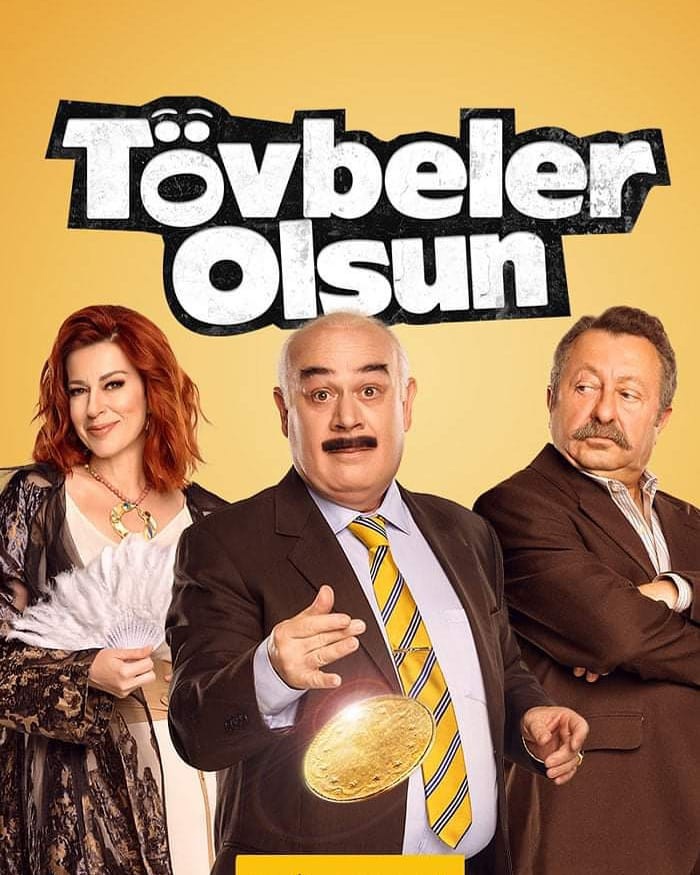