When does Girl Behind the Glass premiere? 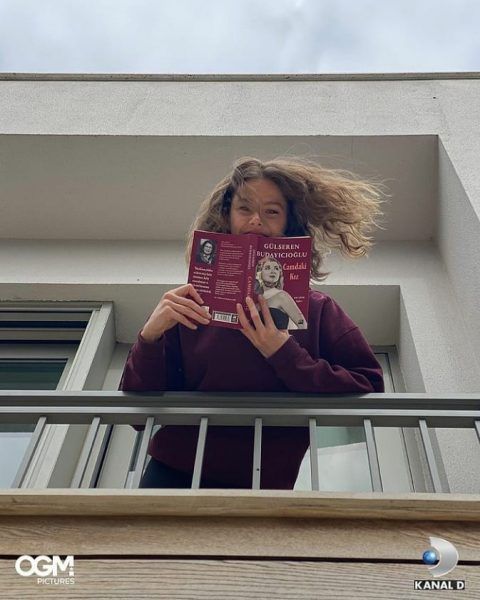 Girl behind the Glass / Camdaki Kız

The TV series Girl behind the Glass / Camdaki Kız, which is an adaptation of the novel by Gülseren Budayıcıoğlu, will air on channel D in April. It is assumed that the project will be released on Thursday, since on other days the series of the OGM Pictures company (Apartment of the Innocents, Red Room, My home My destiny) are already being broadcast. Starring Burcu Biricik (Nalan) and Feyaz Serifoğlu (Sedat). Hande Ataizi will play Sedat’s beloved. Also starring Tamer Levent, Nur Sürer, Devrim Yakut, Selma Ergeç, Nihal Menzil, Enis Arikan, Feri Guler, Turgul Tulek and Hamza Yazici. Directed by Nadim Guç.