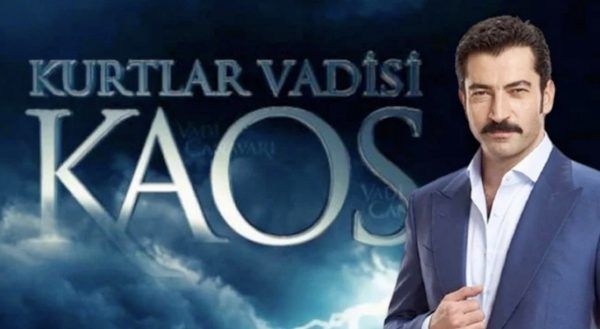 Kenan İmirzalıoğlu, when asked whether he would play in the TV series Valley of the Wolves Chaos / Kurtlar Vadisi Kaos, noted that he hear from the Turkish press about the proposal to star in this project. But he did not give up the acting profession. There are currently no offers. If so, why not. Thus, the actor made it clear that he is ready to consider such an option. However, he immediately added that he was more interested in digital projects that are filmed according to a pre-written script. For an actor, they are the best option.