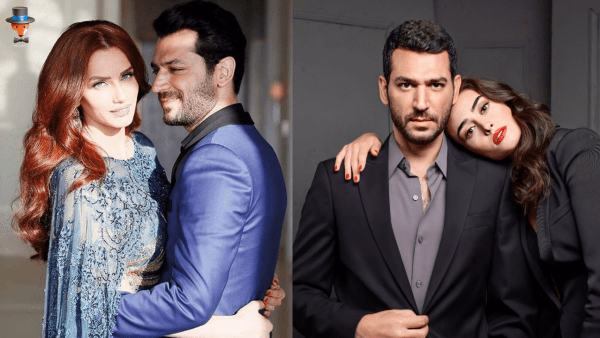 Murat Yıldırım ran out of patience and spoke rather harshly about those fans of his duet with Esra Bilgiç who insult the actor’s wife on social networks. What happened?

The broadcast of the series Ramo continues with success in Turkey. The second season of the show attracted the attention of Turkish viewers with an unexpected plot twist. Many people fell in love with the star duet Murat Yıldırım and Esra Bilgiç so much that fans began to dream of reuniting the actors in real life. Some went even further, and began to demand Murat to divorce his wife and start a relationship with Esra, while insulting the actor’s wife.

Murat Yıldırım, who was very upset about the attacks on his wife on social networks, was forced to express his opinion about the behavior of fans, who clearly confused reality and the series. The actor said that the woman who is insulted by inadequate fans lost her child five times. Several actresses were considered for the role of Sibel, and when the producers asked Murat to express his opinion, it was Iman who advised him to speak in favor of Esra Bilgiç, deciding that they would be a wonderful on-screen couple with Murat. It took the producers 2 weeks to make a decision, agreeing with his opinion.

They work on the show professionally, but not everything is as it seems. Neither he nor Esra are happy with the situation. Murat hopes that this will not happen again. Time will tell whether the disgruntled fans will listen to the actor’s words or the war in social networks will continue.