According to rumors, Ozan Dolunay has an affair with Pelinay Igit 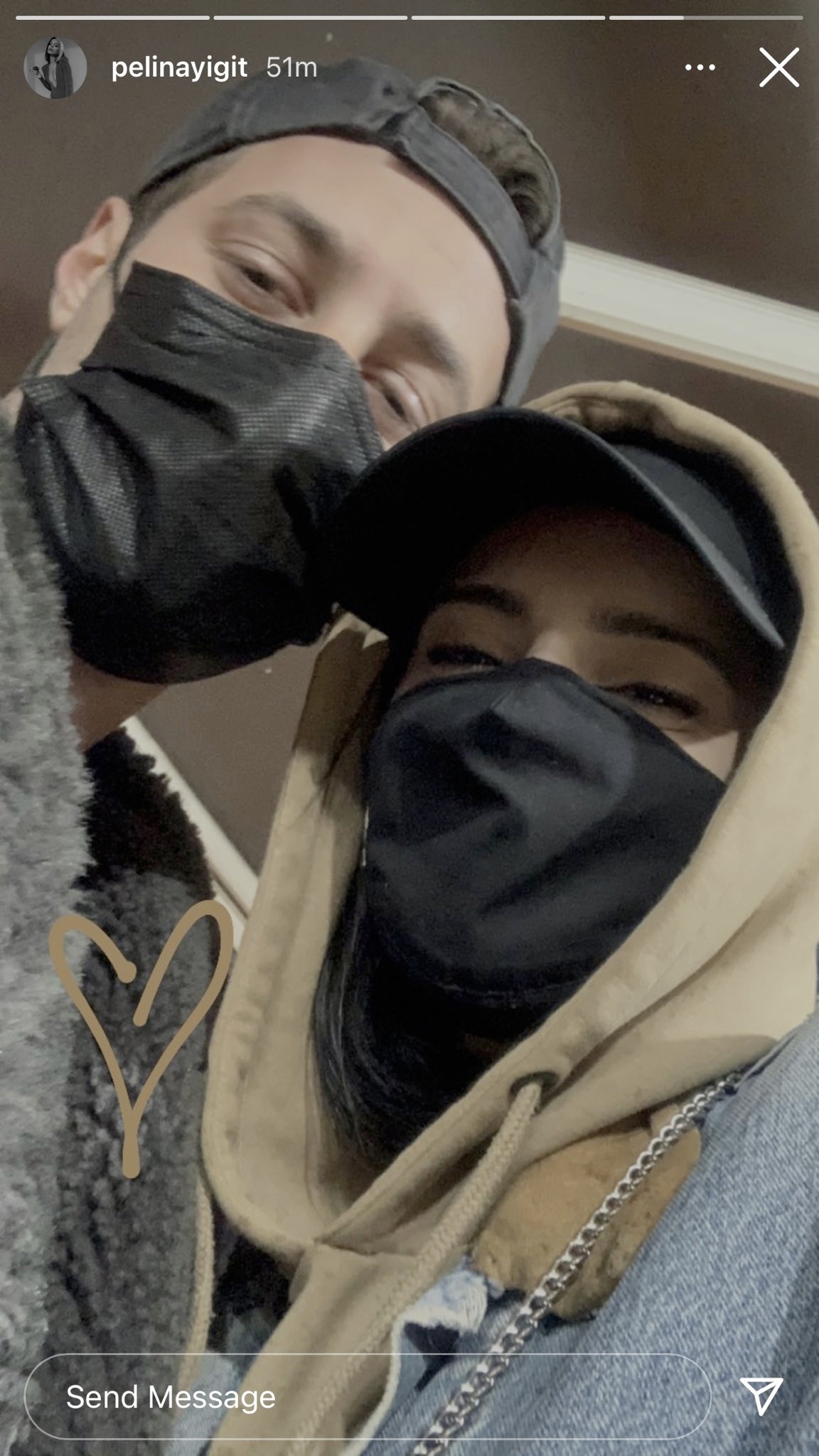 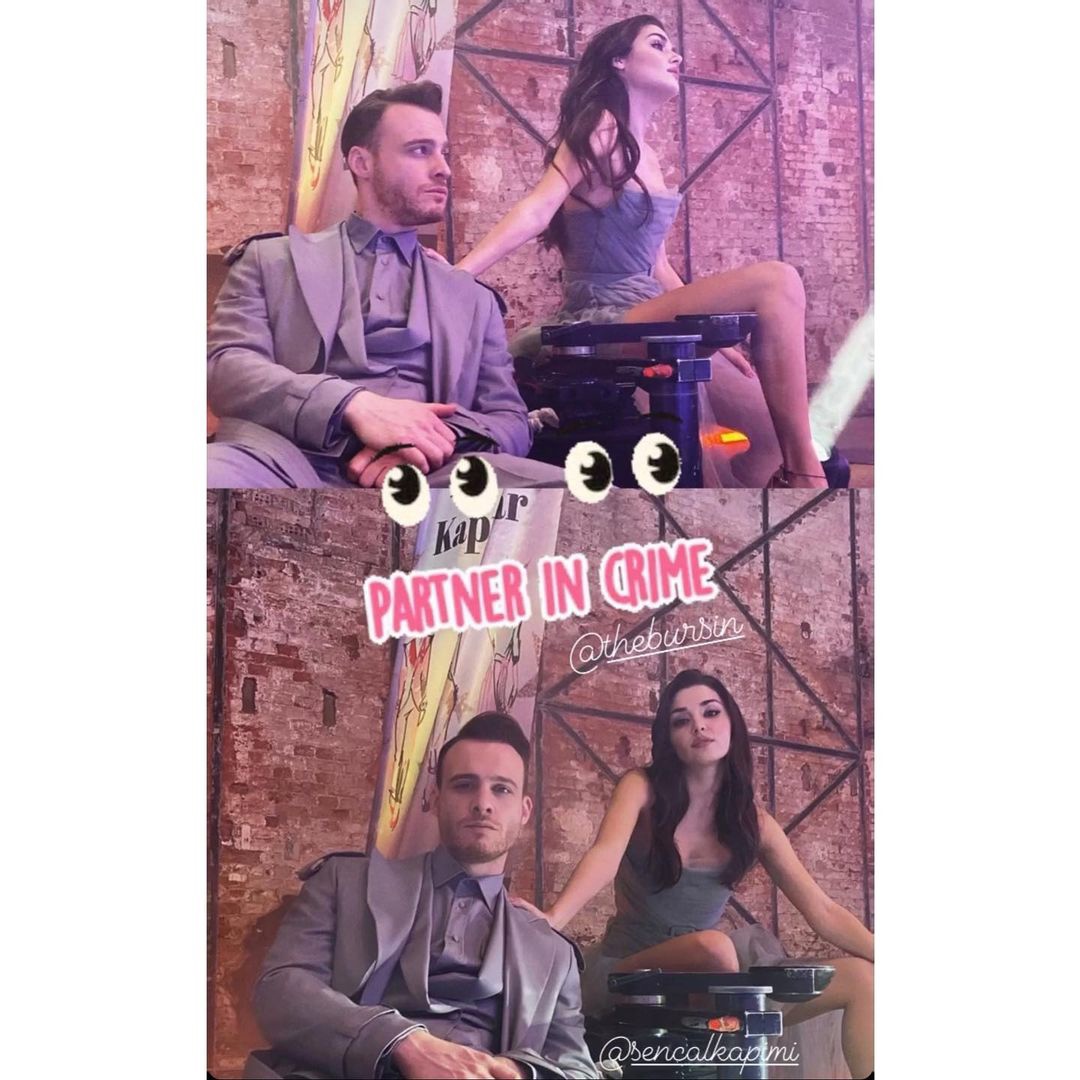 Behind the scenes of the series Brotherhood / Kardeşlerim 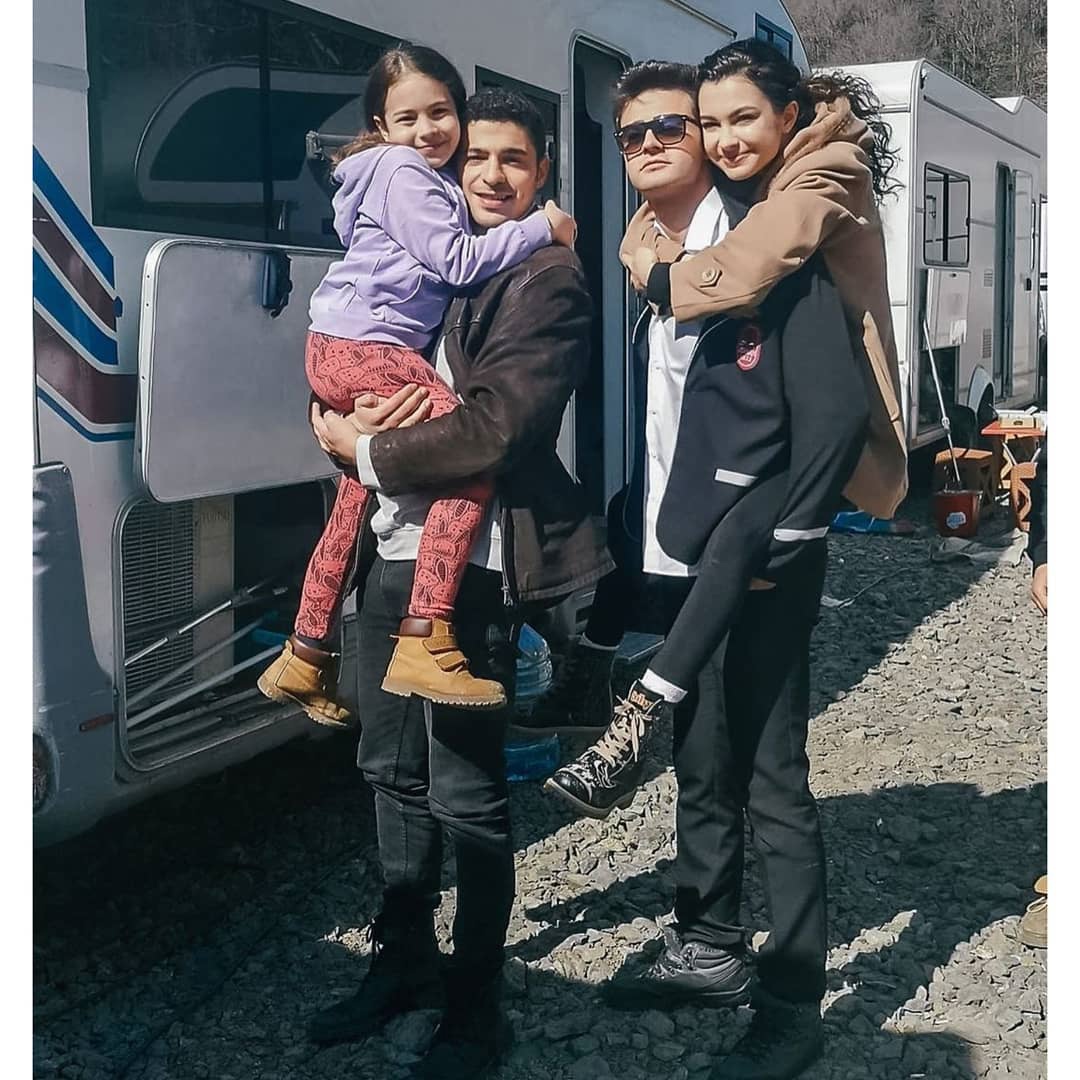 There are exactly 6 days left before the premiere of the movie Paper Lives / Kağıttan Hayatlar on Netflix. For the first time in his career, Çağatay Ulusoy acts not only as a leading actor, but also as a creative producer. 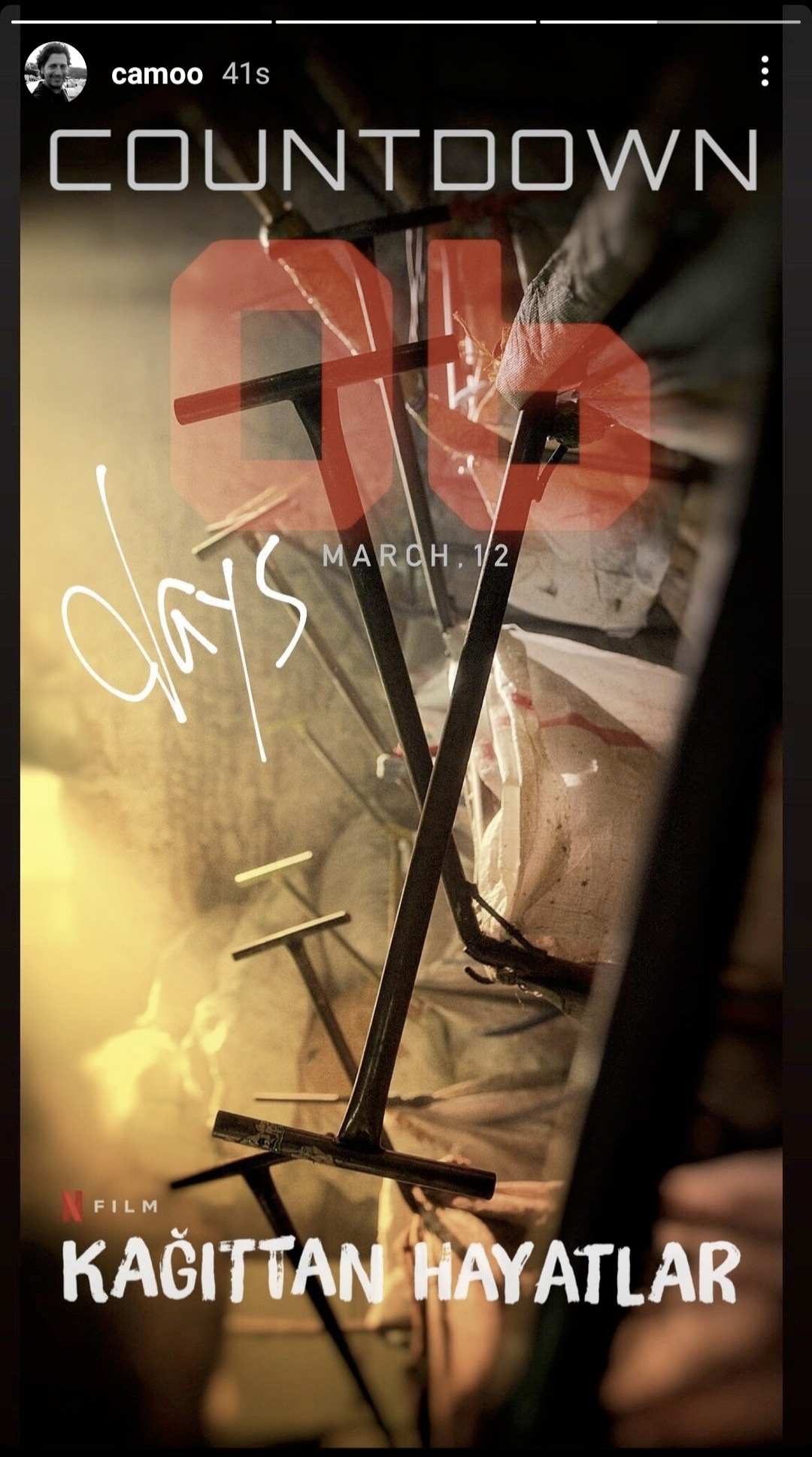 Digital platform Netflix announced that the number of subscribers in Turkey has reached 3.5 million accounts. 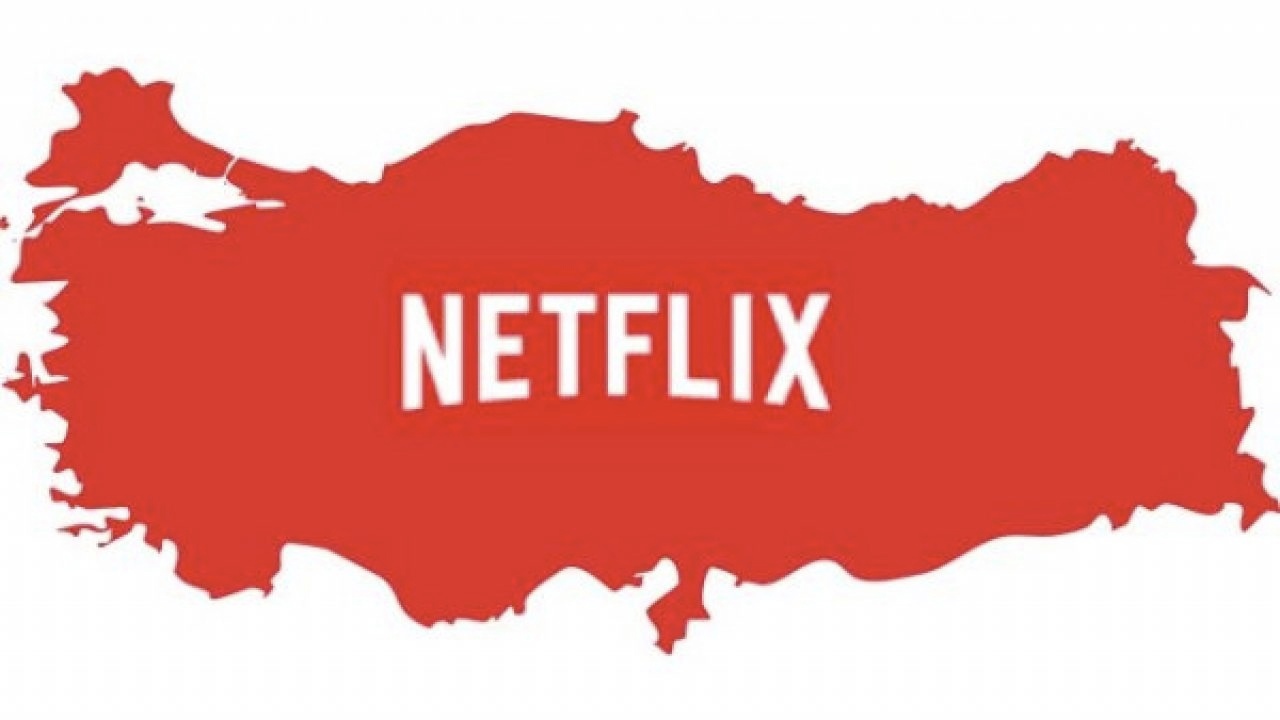 Producer Mehmet Bozdag went on a working visit to Ashgabat 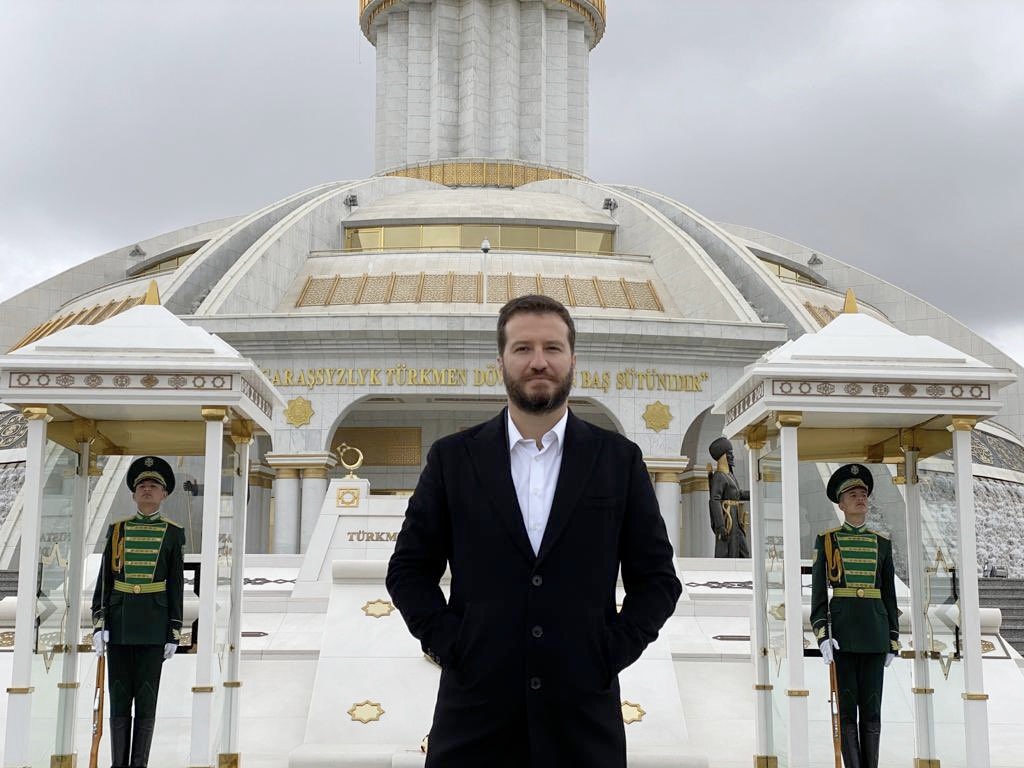 New photos of Meryem Uzerli, who became a mother for the second time two months ago 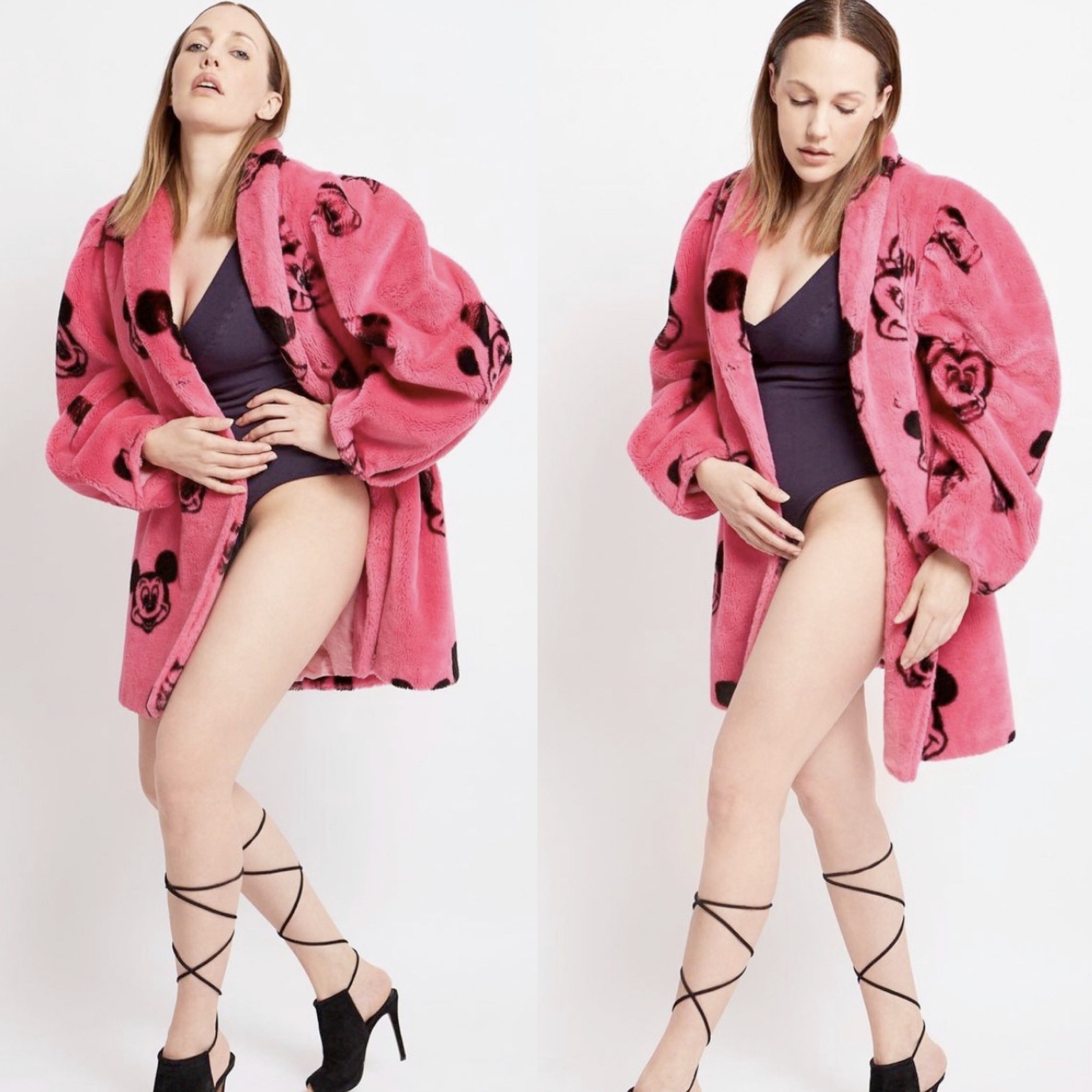 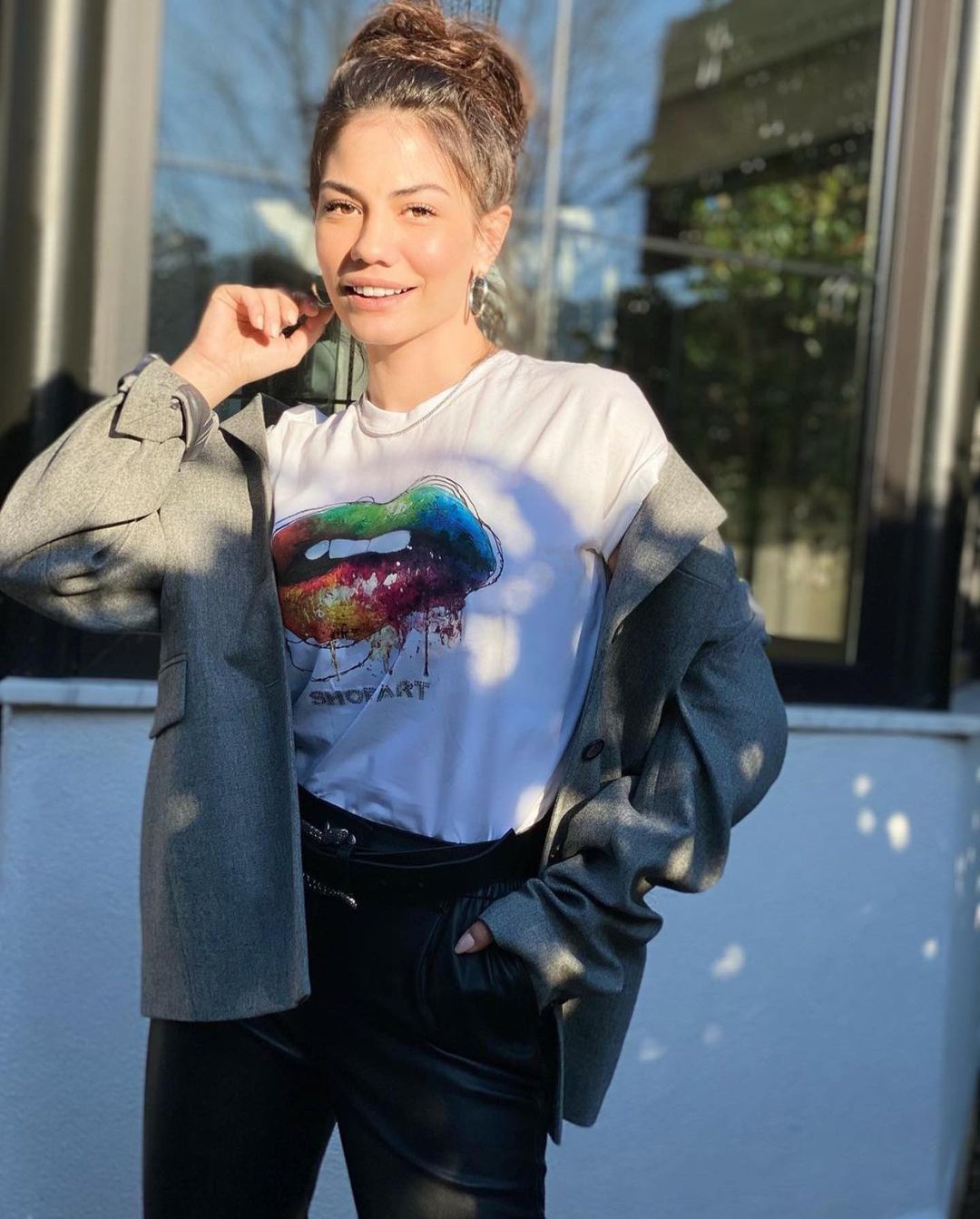 Can Yaman and his very stylish mask 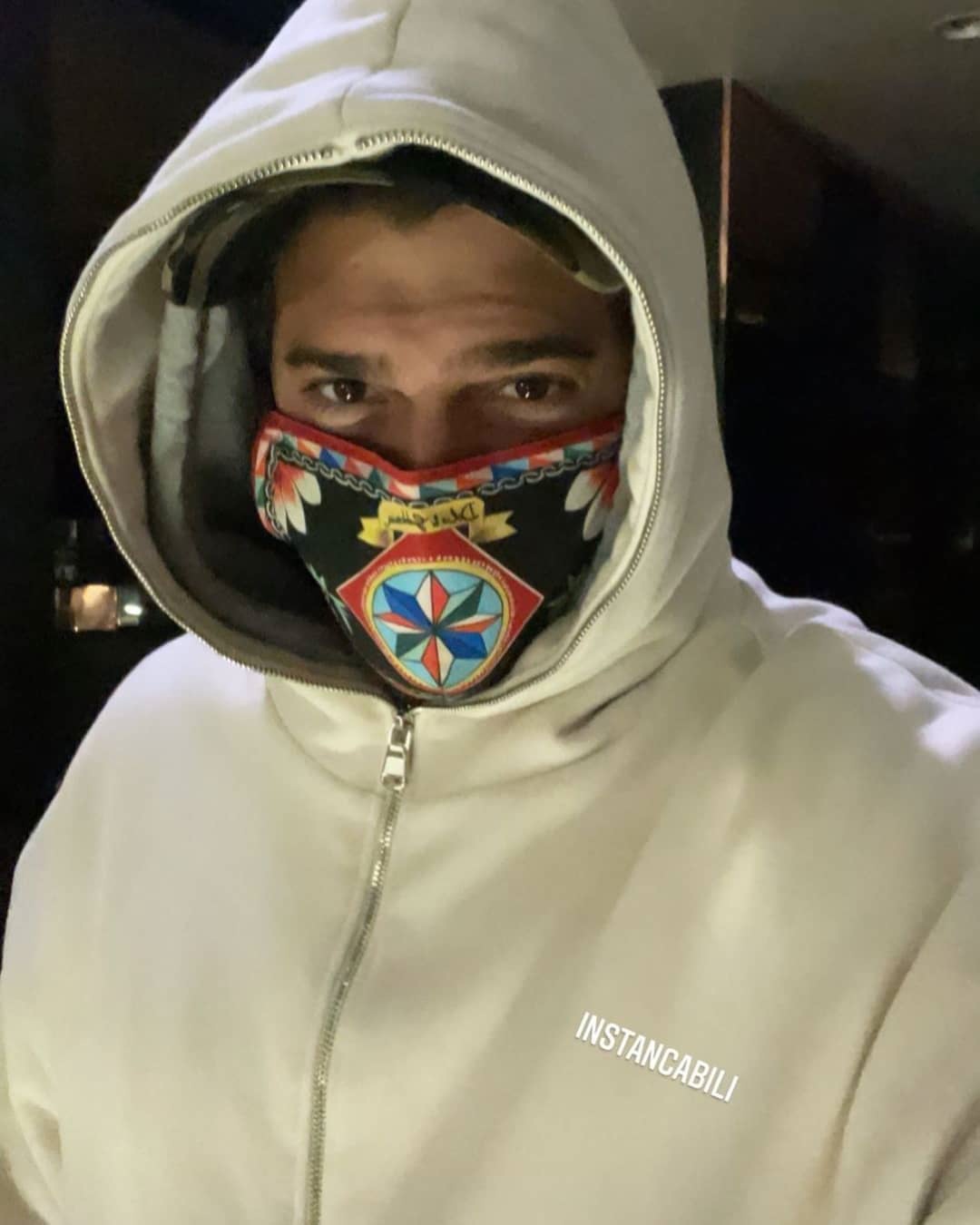 Burak Yoruk, who was interviewed by Re Touch magazine, admitted that if he had the opportunity to return to the past, he would very much like to play in the film Selvi Boylu Al Yazmalım with Turkan Soray. But he’s not really a time travel proponent. 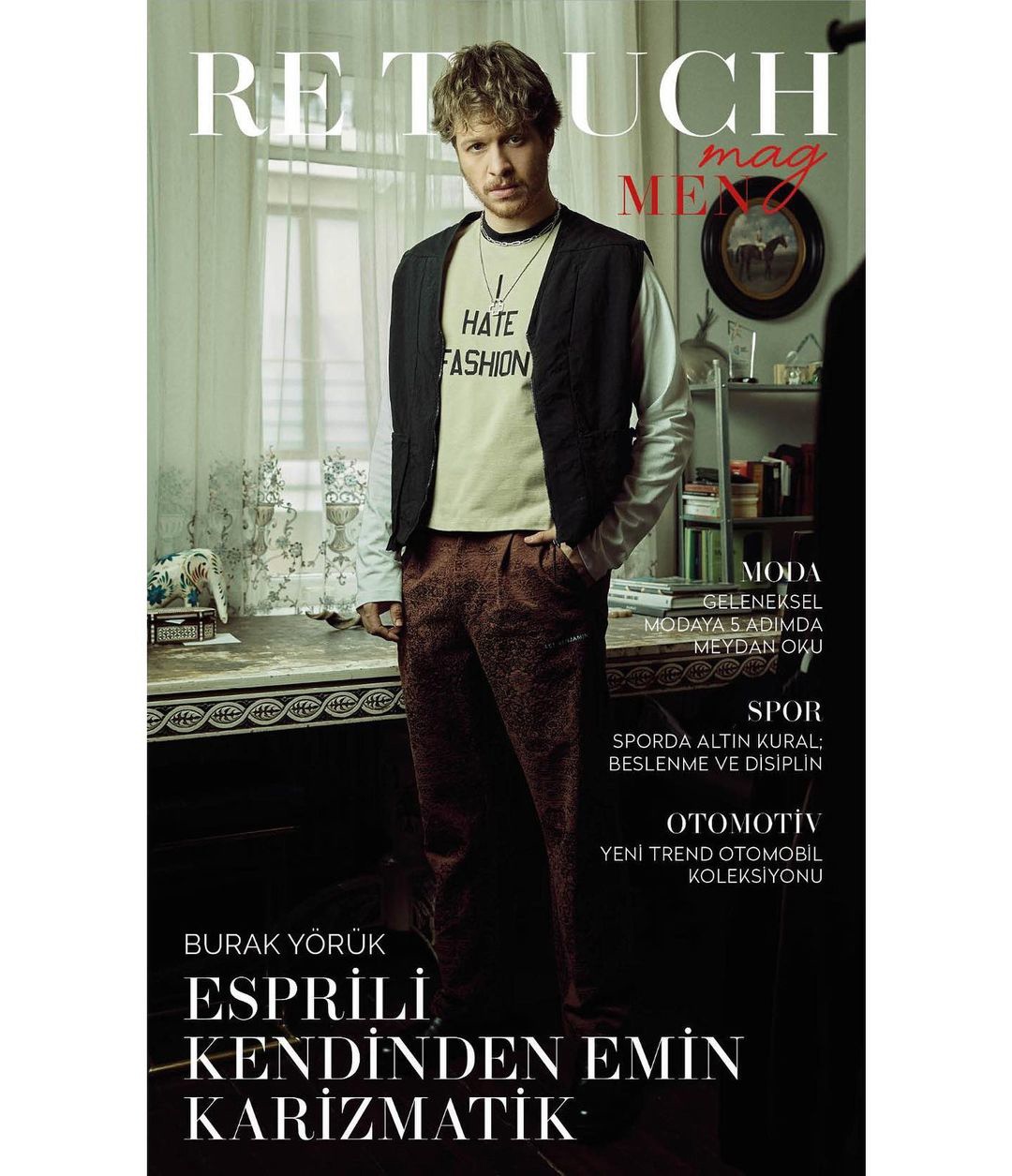 The director of the TV series The Red Room / Kirimizi Oda Cem Karci was diagnosed with the coronavirus. The entire film crew of the project urgently undergoes additional tests 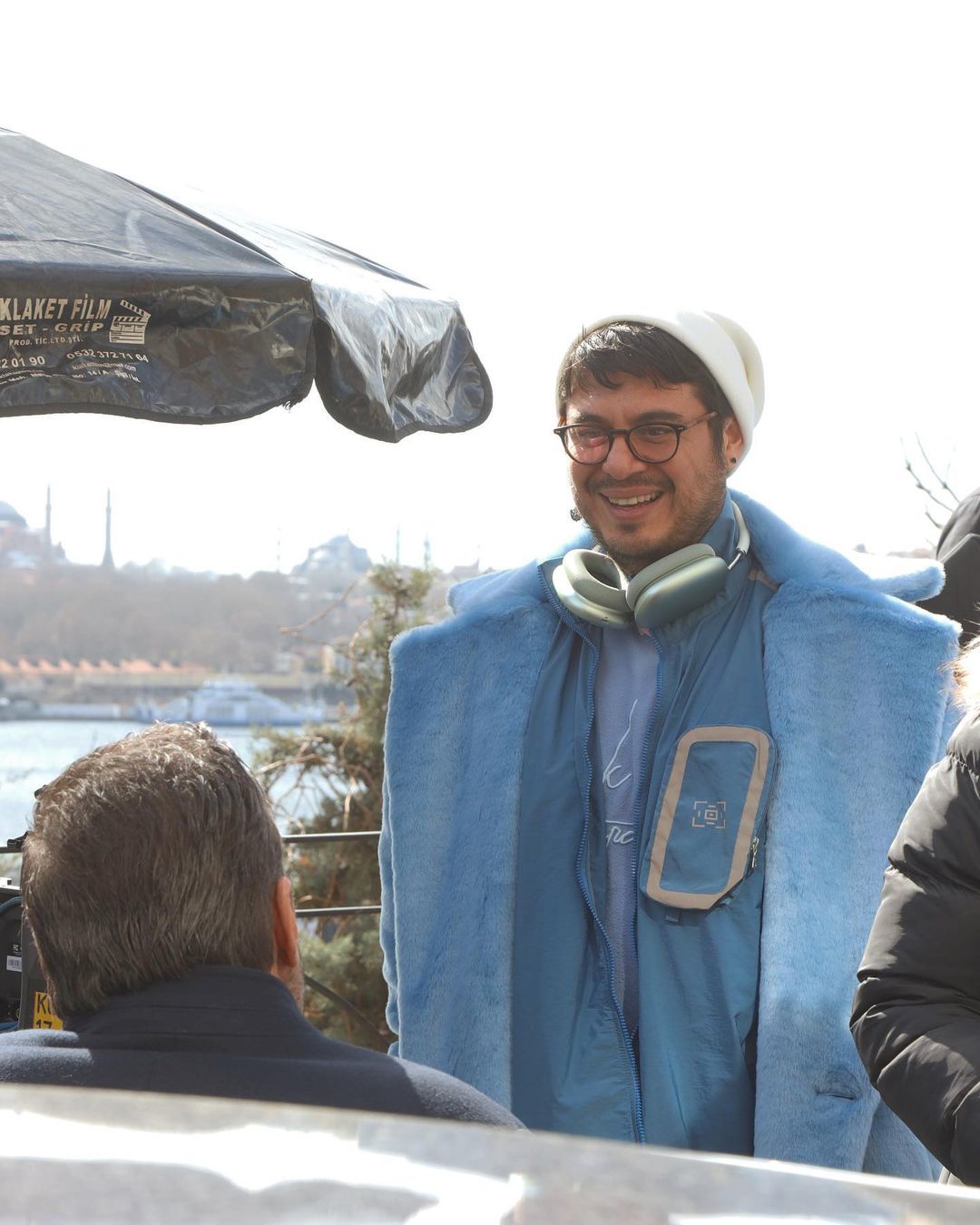 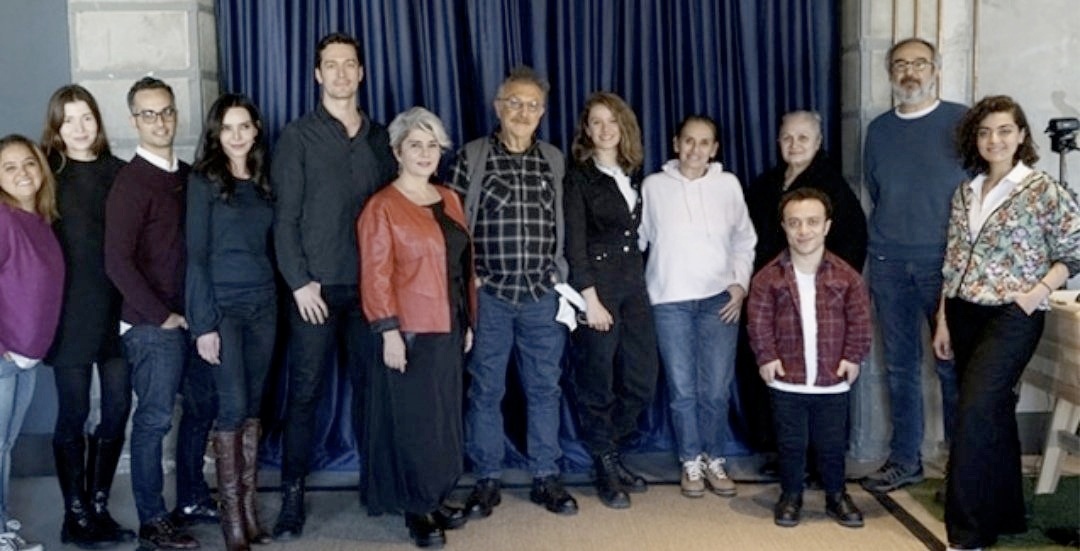 The Girl behind the Glass / Camdaki Kiz 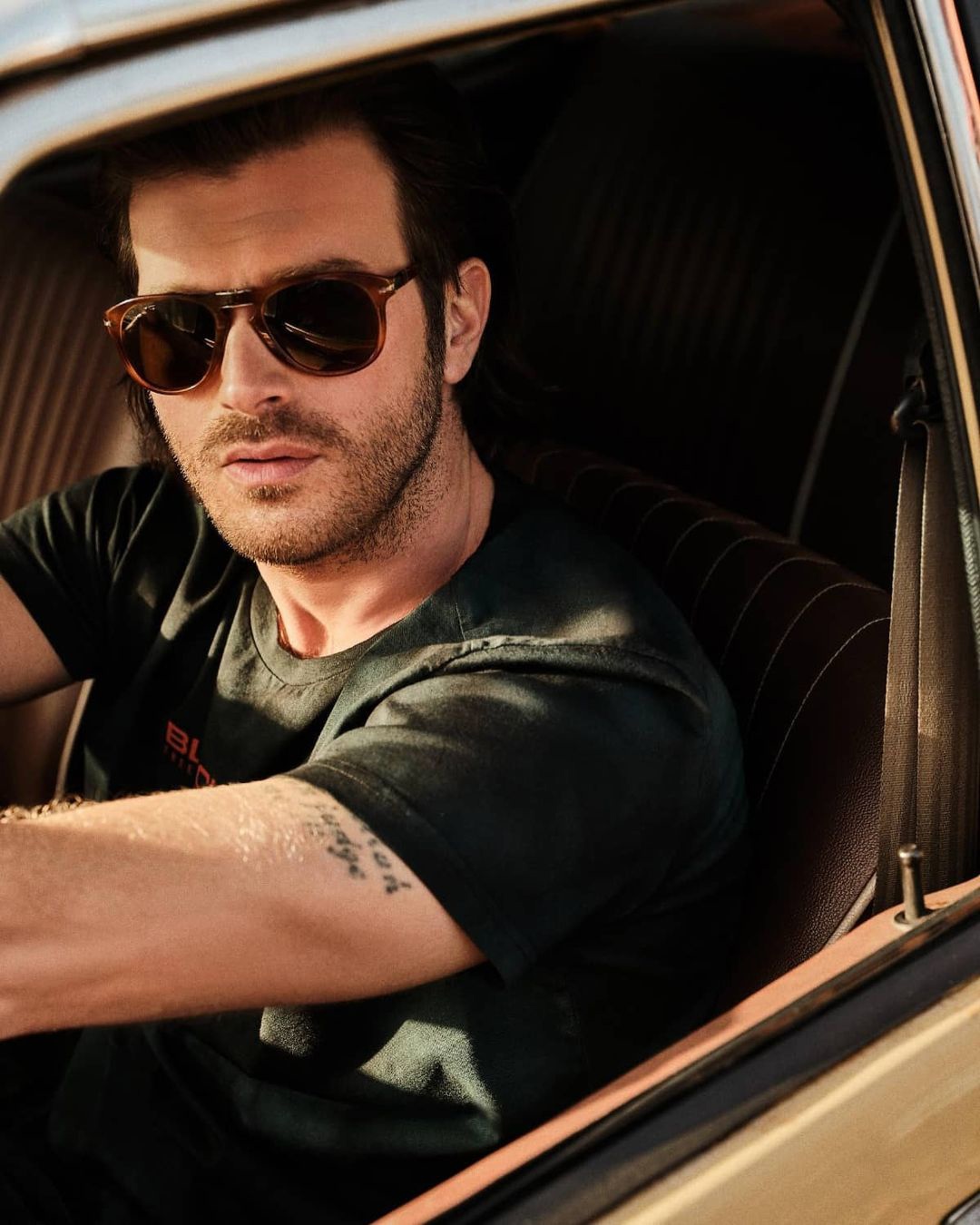 It looks like Hazal Kaya has a new photo shoot 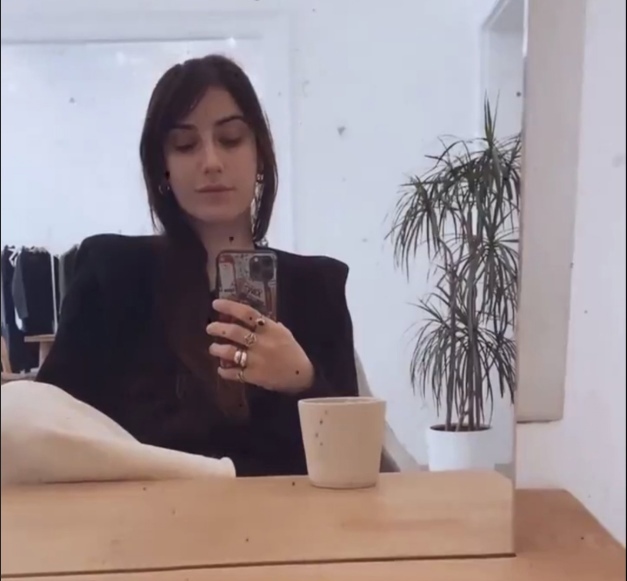 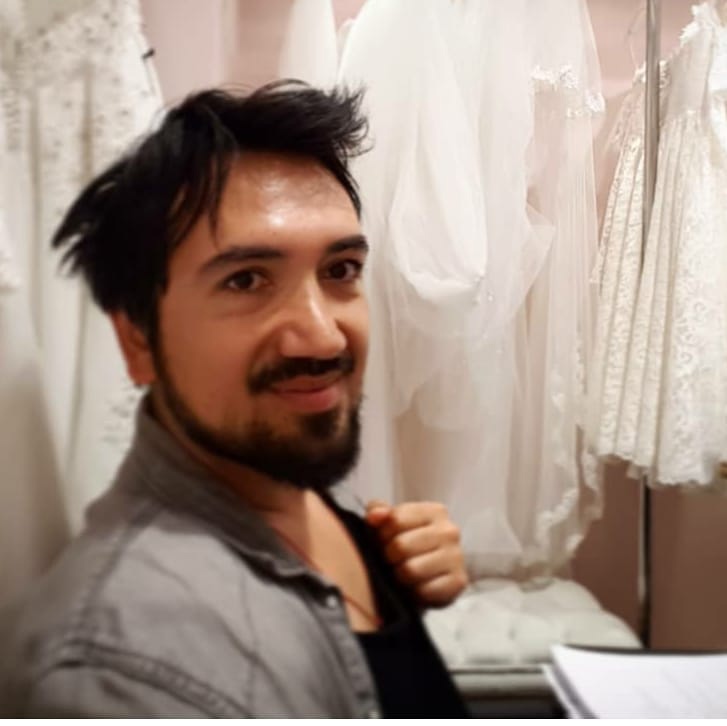 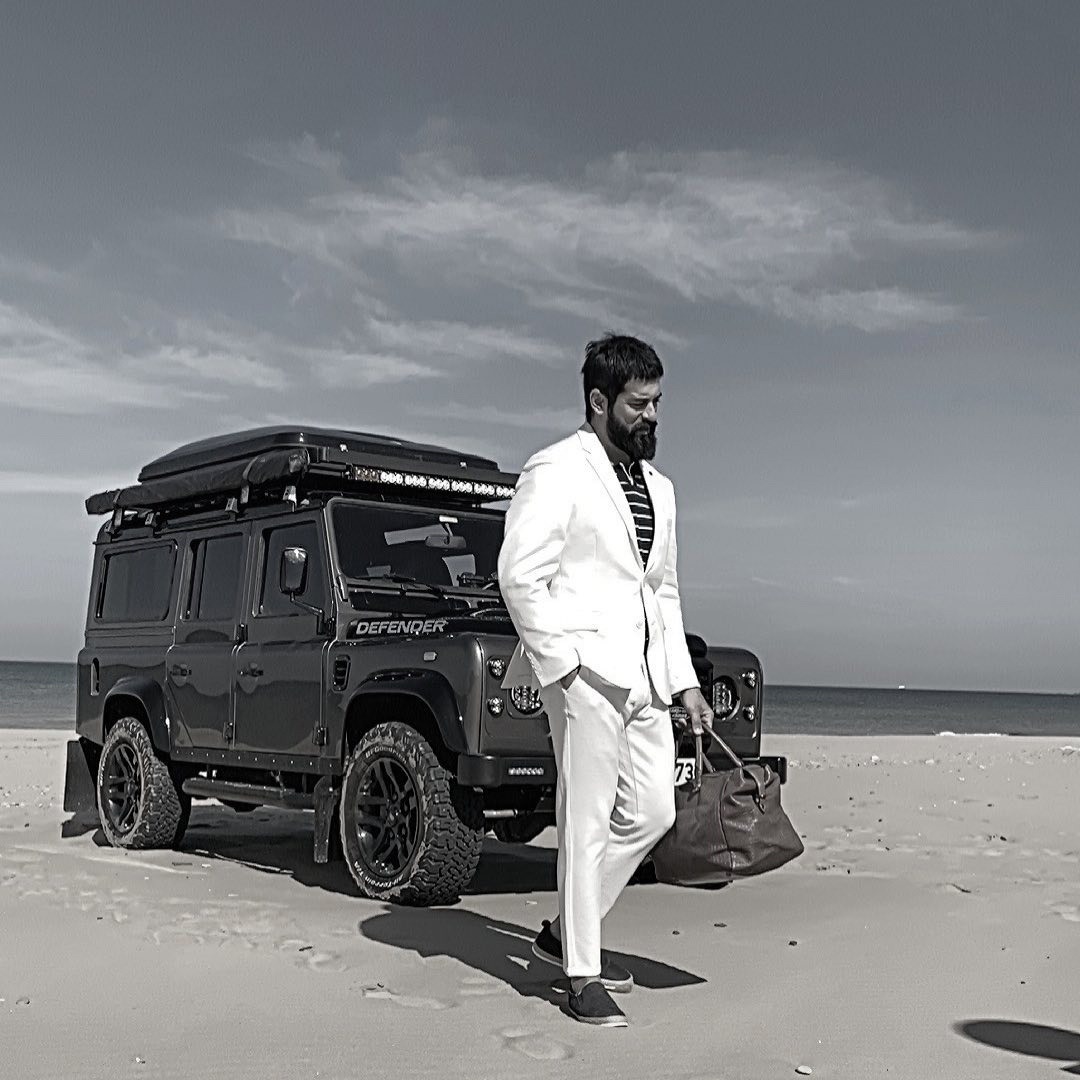 New promo of the series Love is in the air 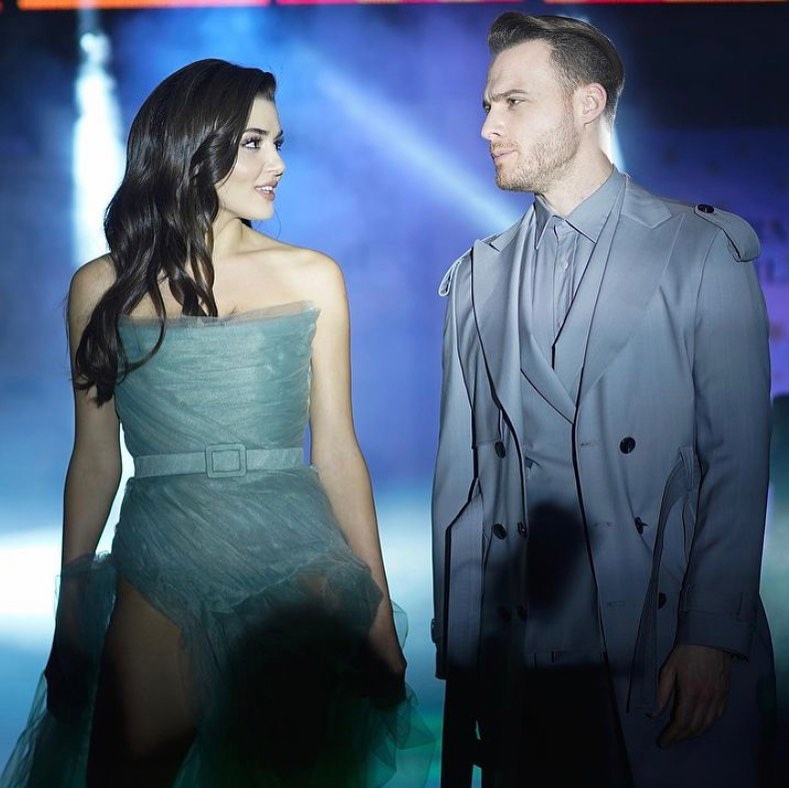 On March 19, Netflix will present to its viewers the punk film Between / Arada starring Burak Deniz and Büşra Develi. 10 thousand viewers watched the film in cinemas 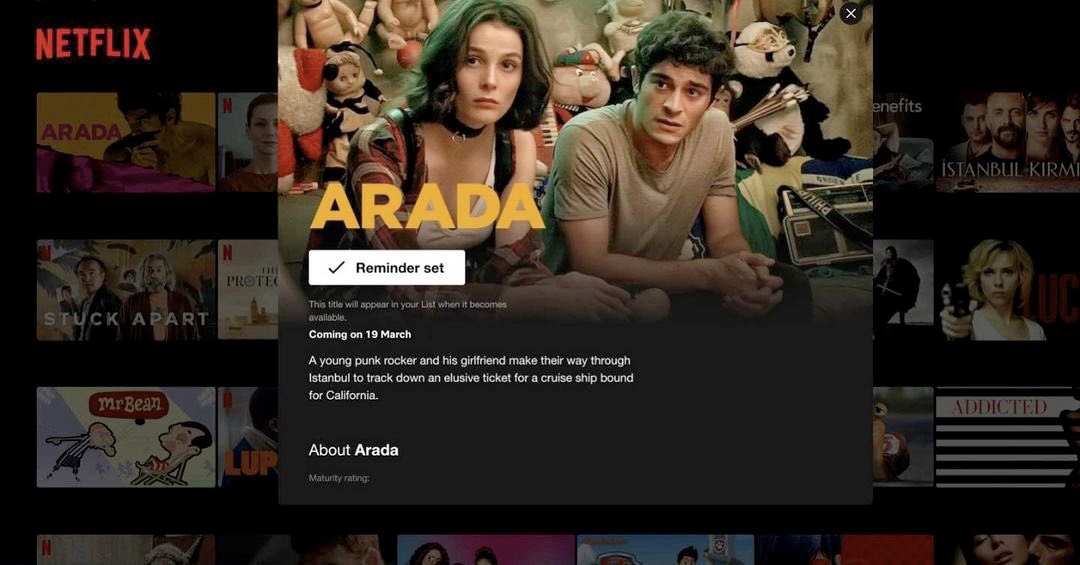 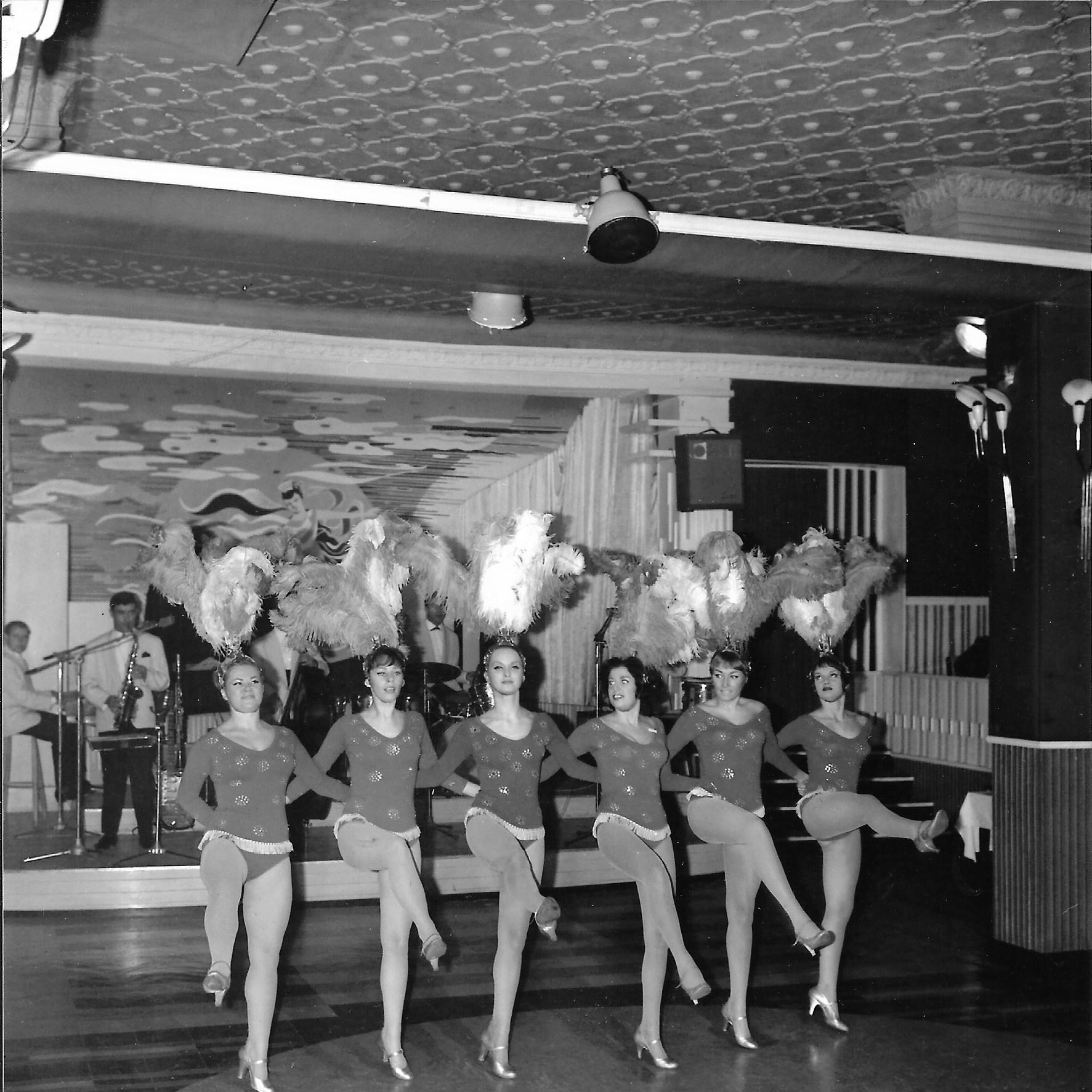