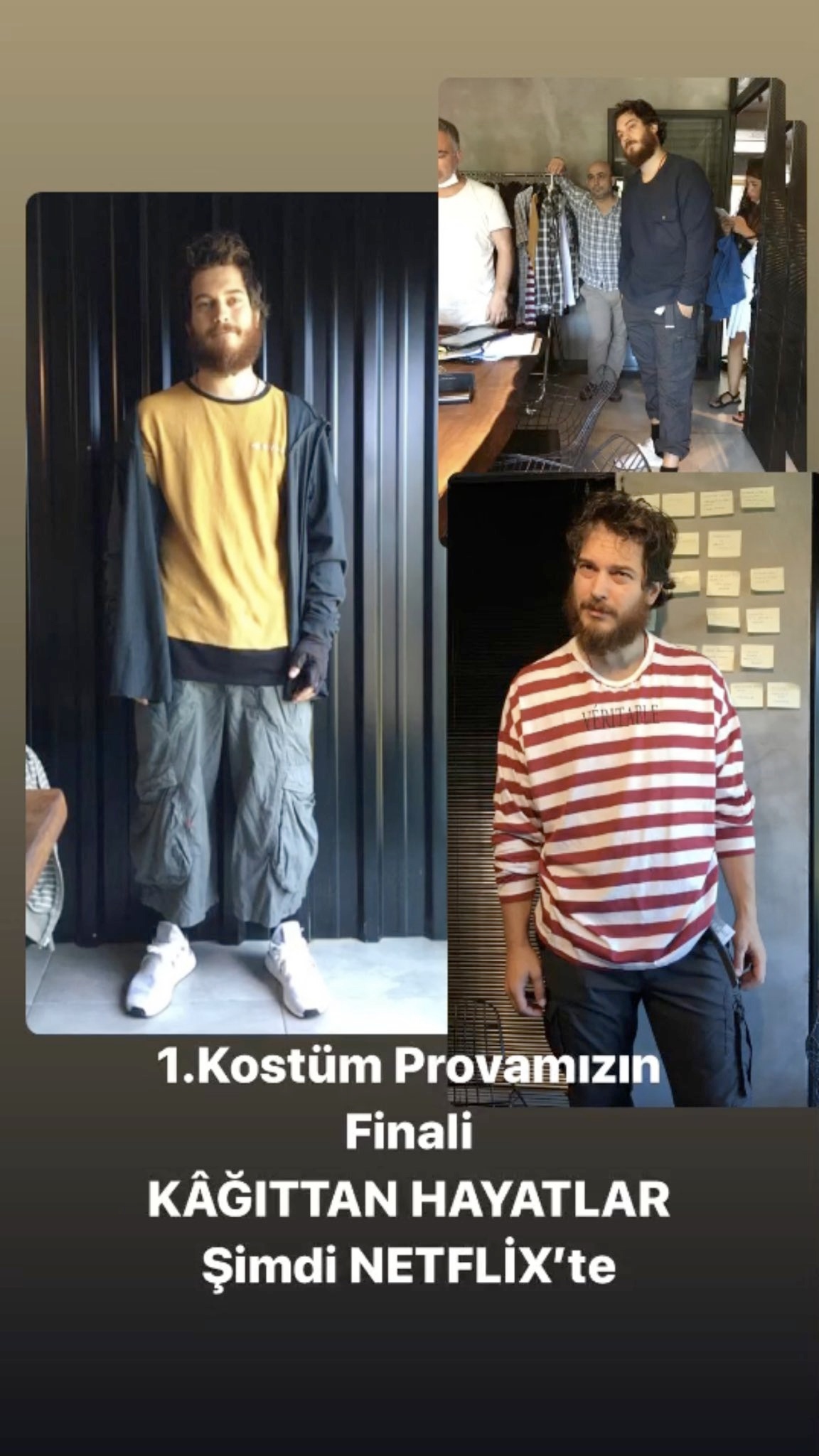 Film Paper Lives / Kağıttan Hayatlar starring Çağatay Ulusoy stayed in the trends of Turkish Twitter all day long. For the first time, Çağatay acts not only as a leading actor, but also as a creative producer of a film. 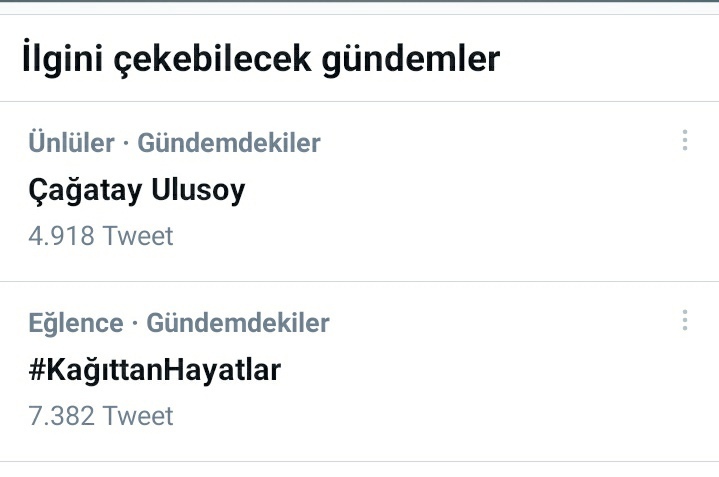 Blu TV digital platform announces the launch of two Discovery channels – TLC and Dmax. The merger of the two platforms has begun 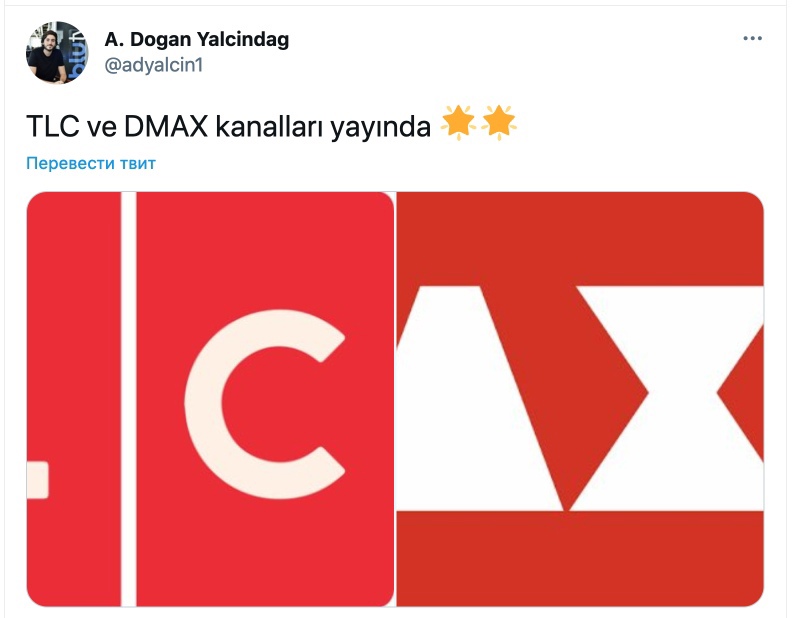 Allocine, one of the most influential French film industry websites, publishes the preview of the film Paper Lives. It looks like the journalists really liked the film. They admire the work of director Can Ulkay, who in their opinion is one of the most talented directors in the Middle East. 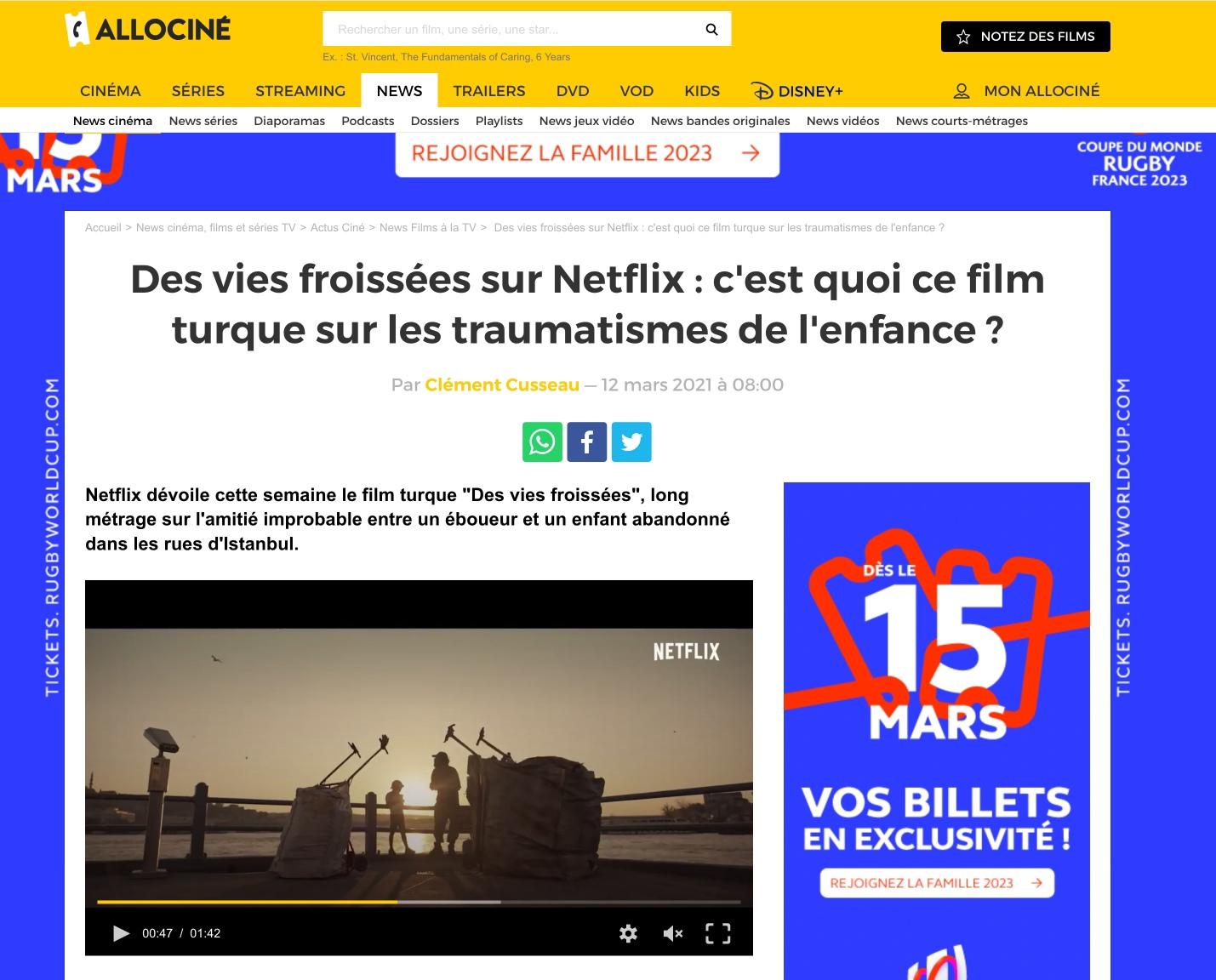 Renowned journalist Ranini believes that the launch of the HBO Max platform in Turkey will not take place this year. 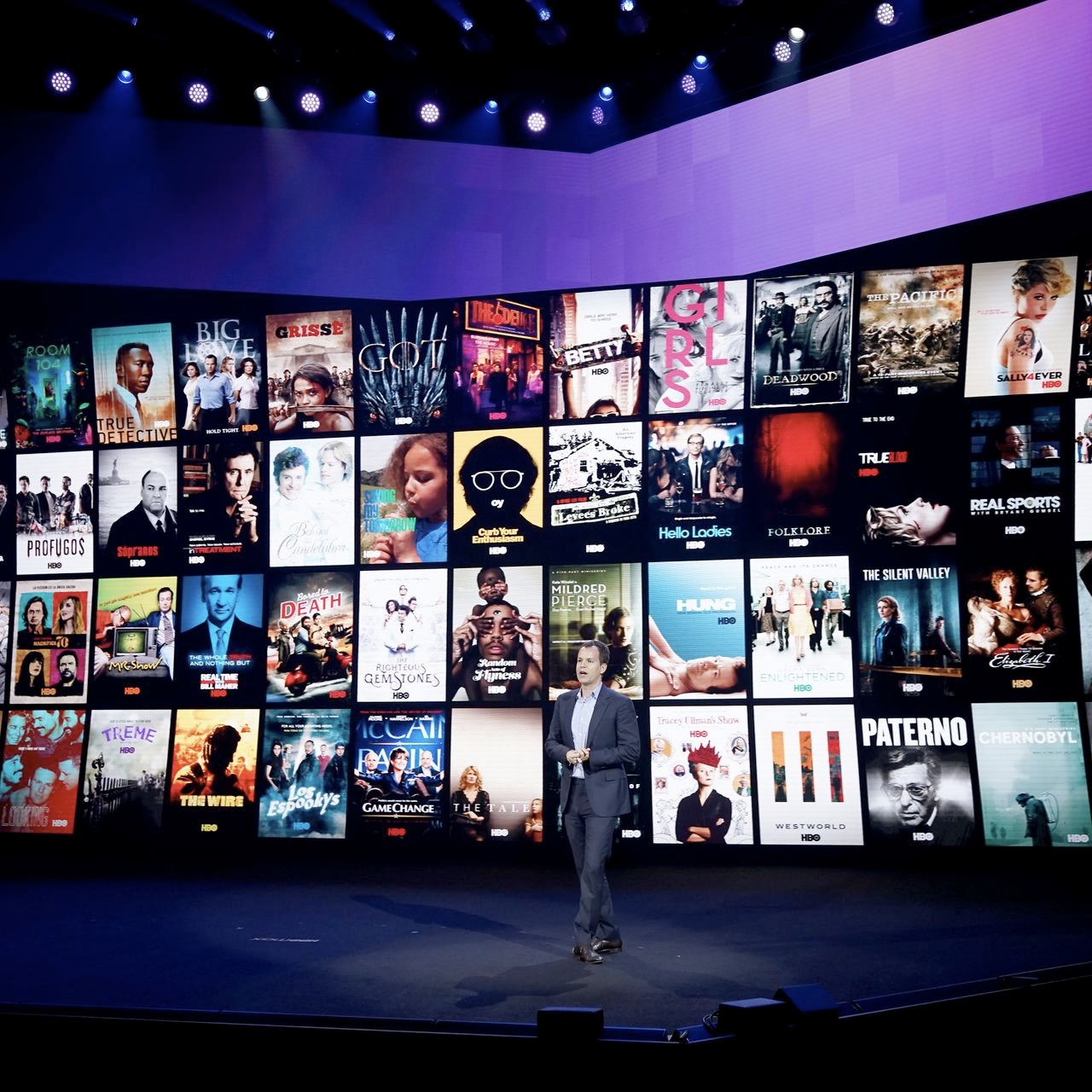 Can Yaman starred in a commercial commissioned by the Turkish Embassy in Italy to promote Turkish culture and tourism in that country. 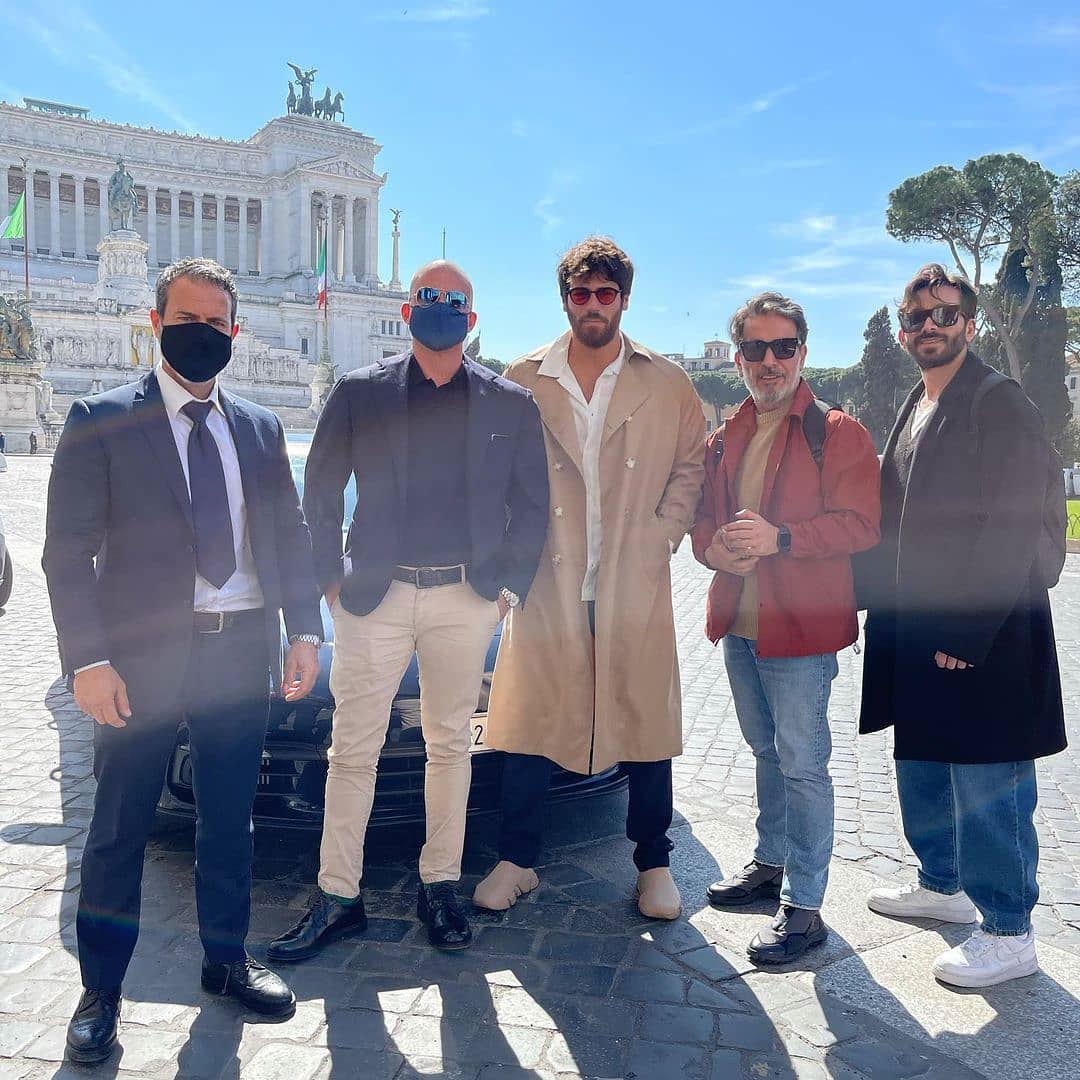 Deniz Çakı denied the information that she allegedly insulted the costume designer Çağatay Gorken on the set of the TV series Innocence. The actress said that this person applied for resignation, and then, without waiting for the end of the episode, made claims that he was left without a job. There is no need to follow the lead of such opportunists. 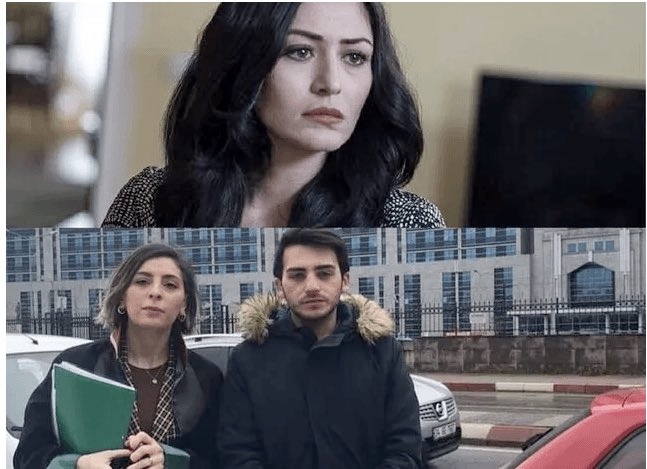 Çagla Demir said that she opposes discrimination against women in any of its forms. In the film sector, actresses are still not equal with men in terms of salary and professional growth opportunities. And this problem exists all over the world 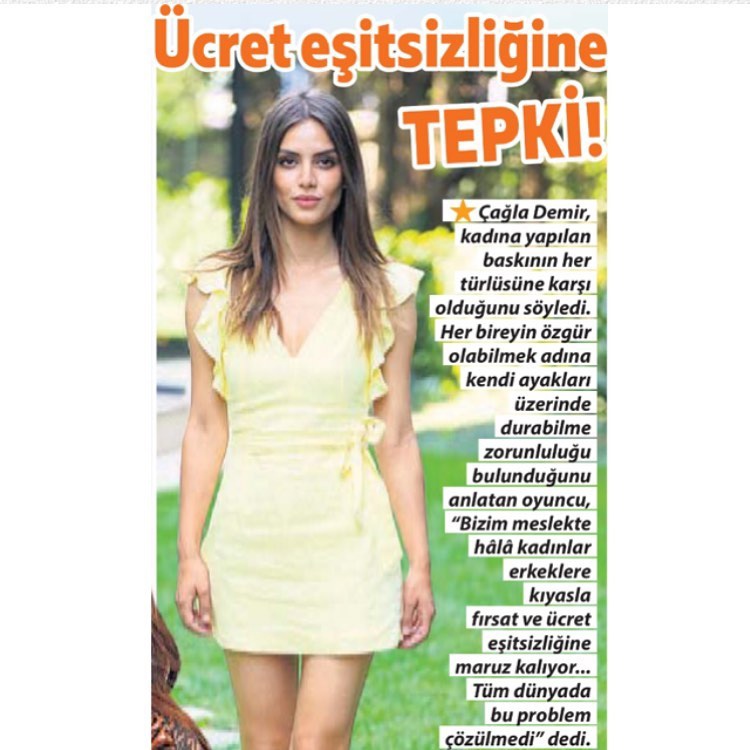 The Hurriyet edition publishes the first photos of a new couple Uraz Kaygılaroğlu and Berrak Tüzünataç, who were noticed in the Kadikoy. 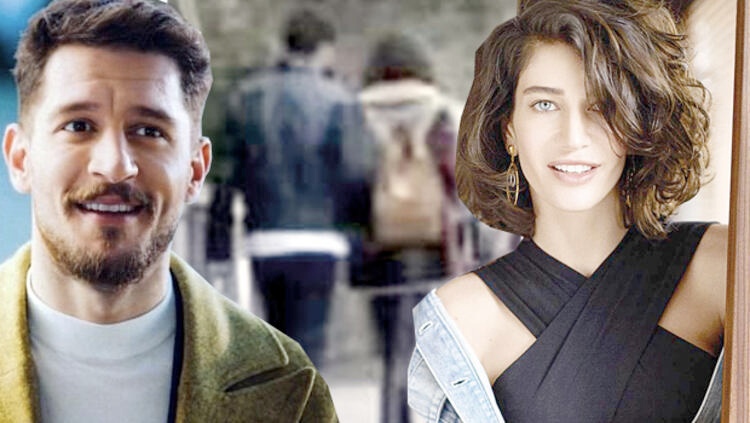 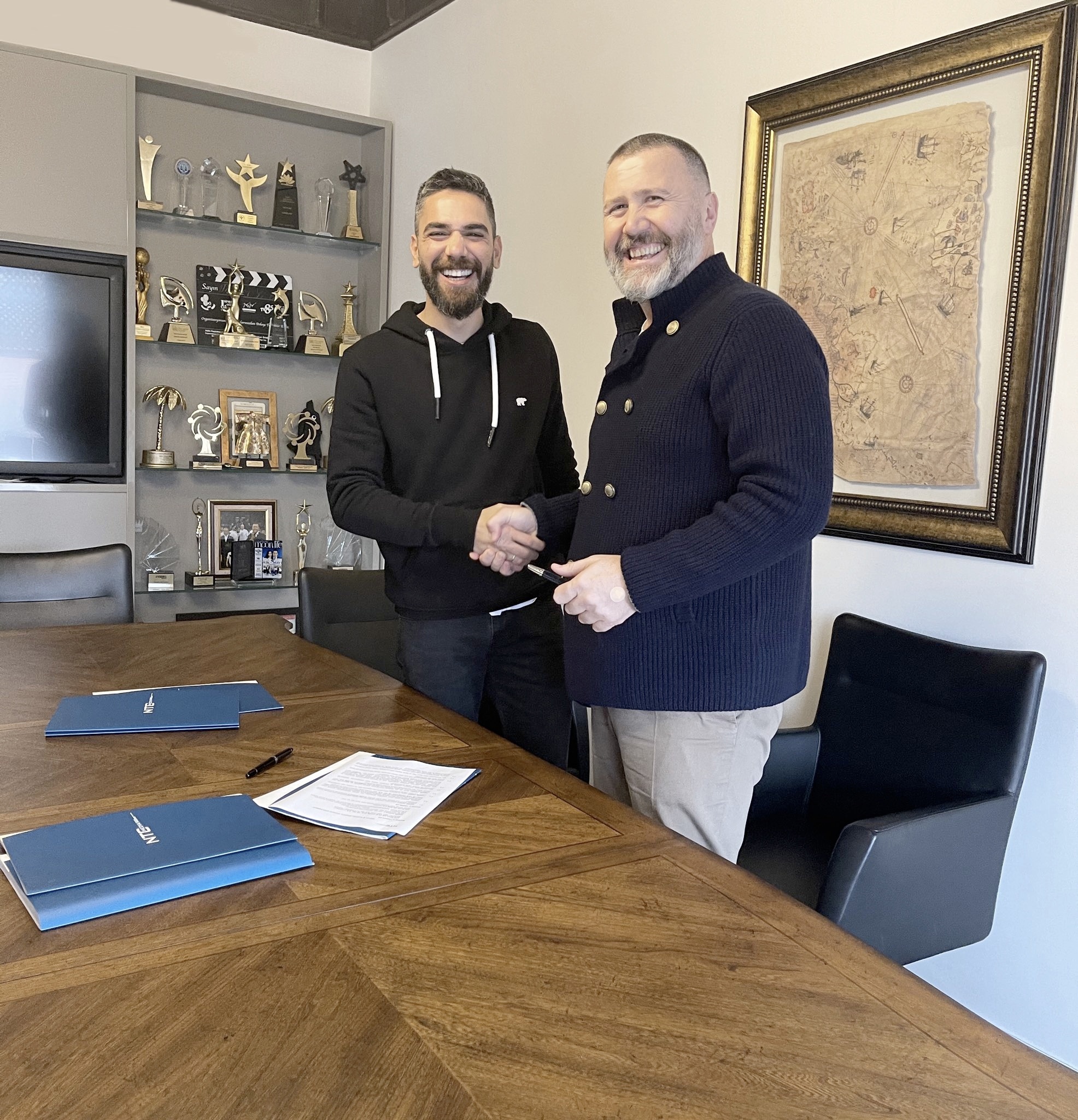 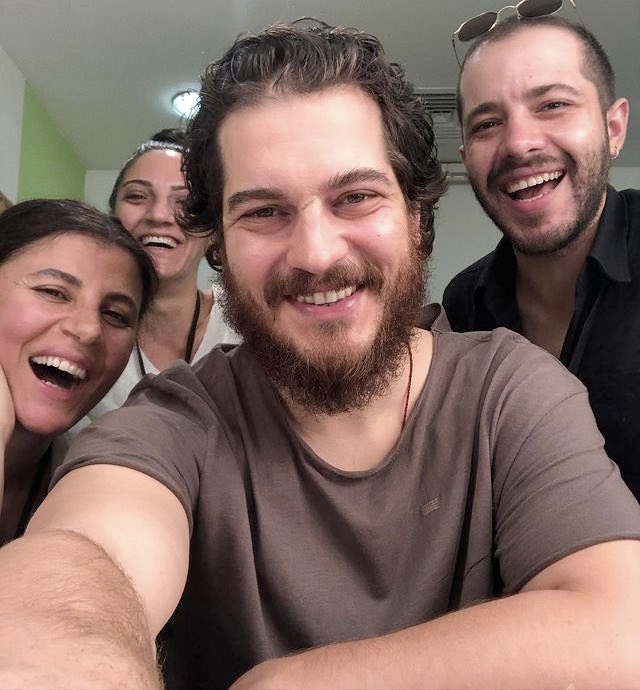 Birsen Altuntas said that the information about Neslihan Atagül’s participation in the film On the Fringe, which will star Penelope Cruz and Luis Tosar, is a lie. Is it all just PR? 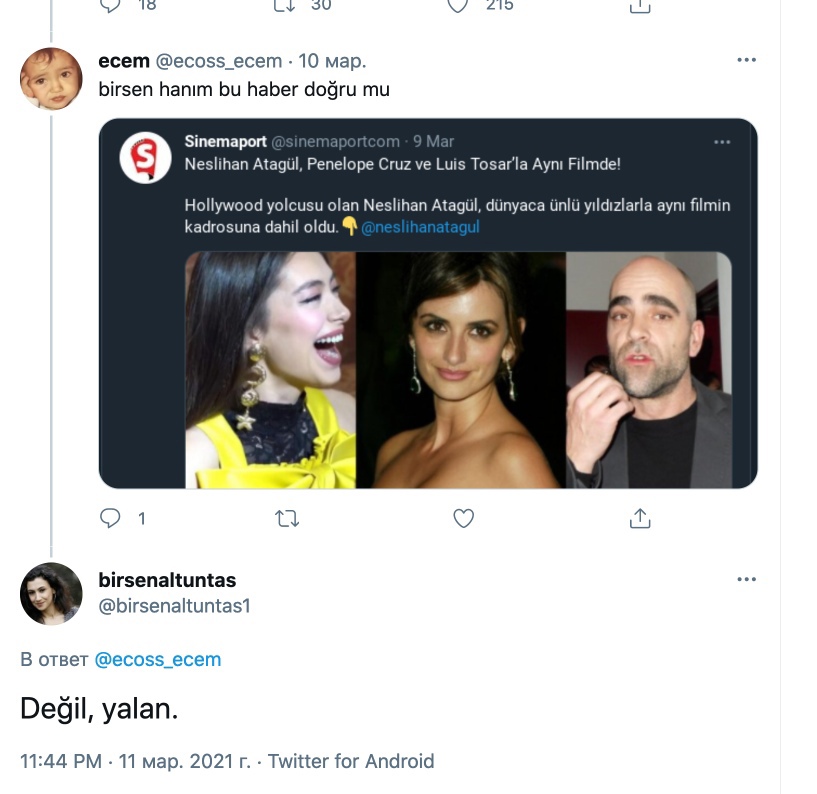 According to the journalist of the publication Hurriyet Orkun Un Çağatay Ulusoy and Duygu Sarışın will soon announce their engagement. Close friends of the couple informed him about this. 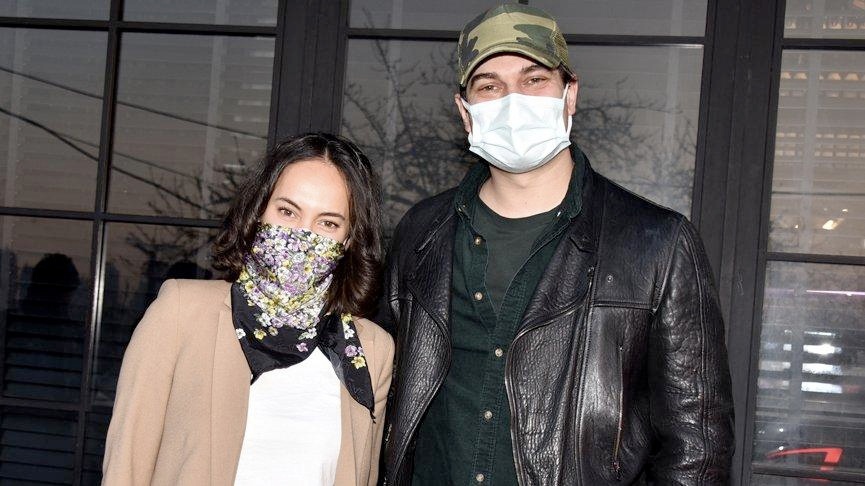 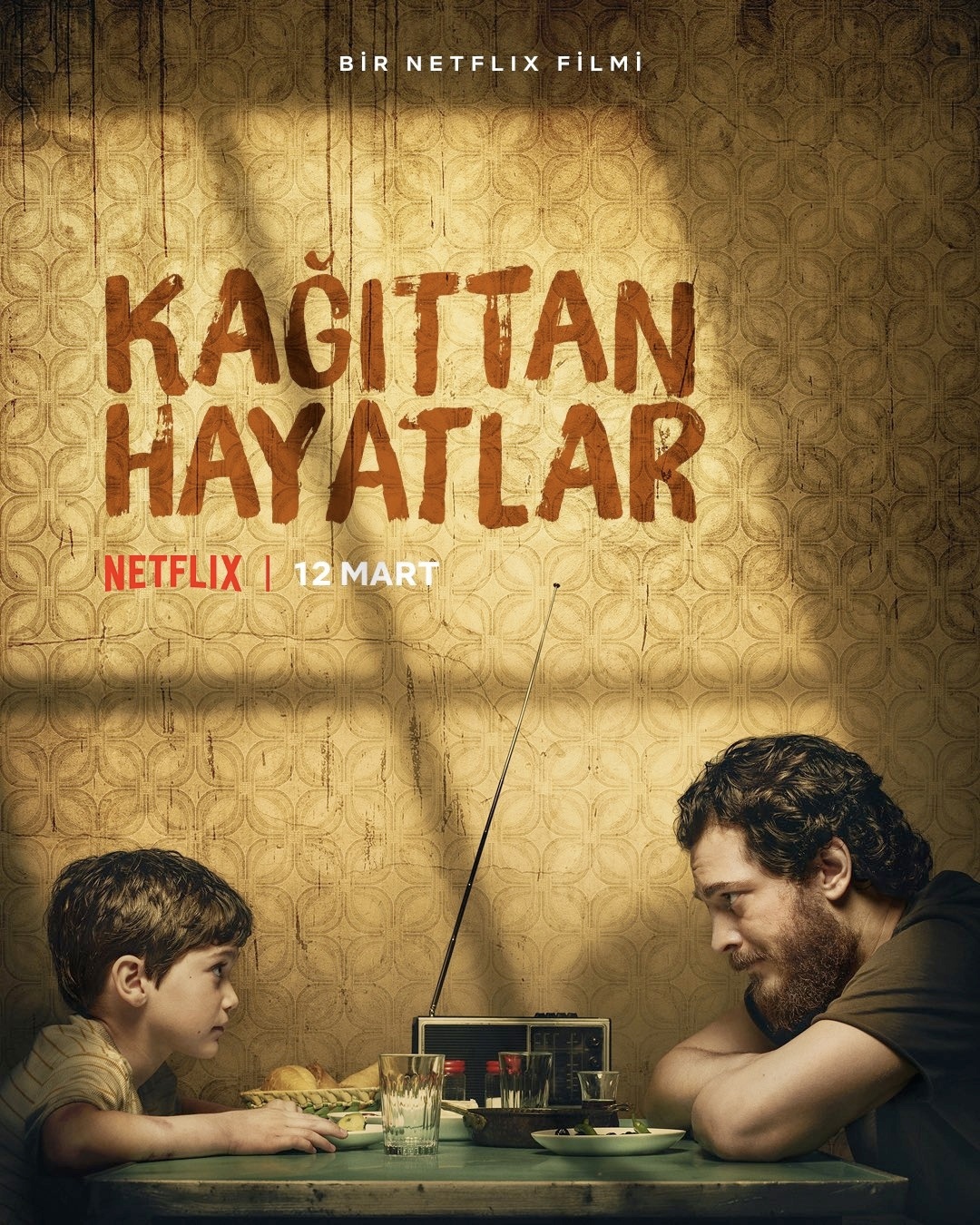 On March 28, the Atresplayer Premium platform will host the premiere of the Spanish remake of the series What’s Fatmagul’s crime, which is called Alba 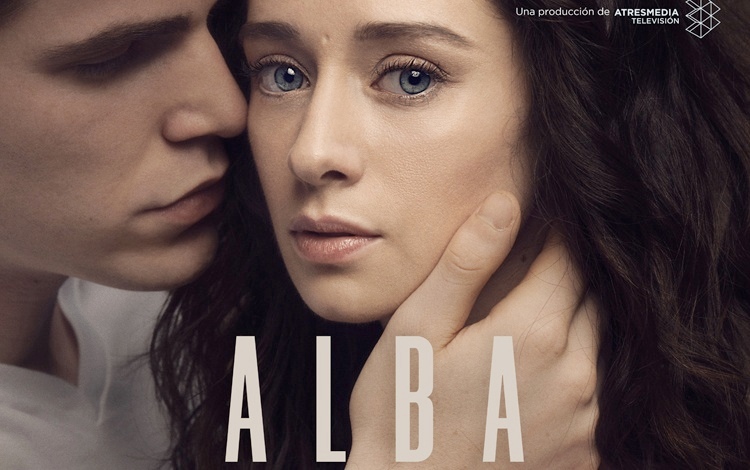 Screenwriter Seray Sahiner left the series My home My destiny / Doğduğun Ev Kaderindir. The new scriptwriters of the project are Selcan Ozgur and Serap Ozgur. This is the second change of the screenwriter. 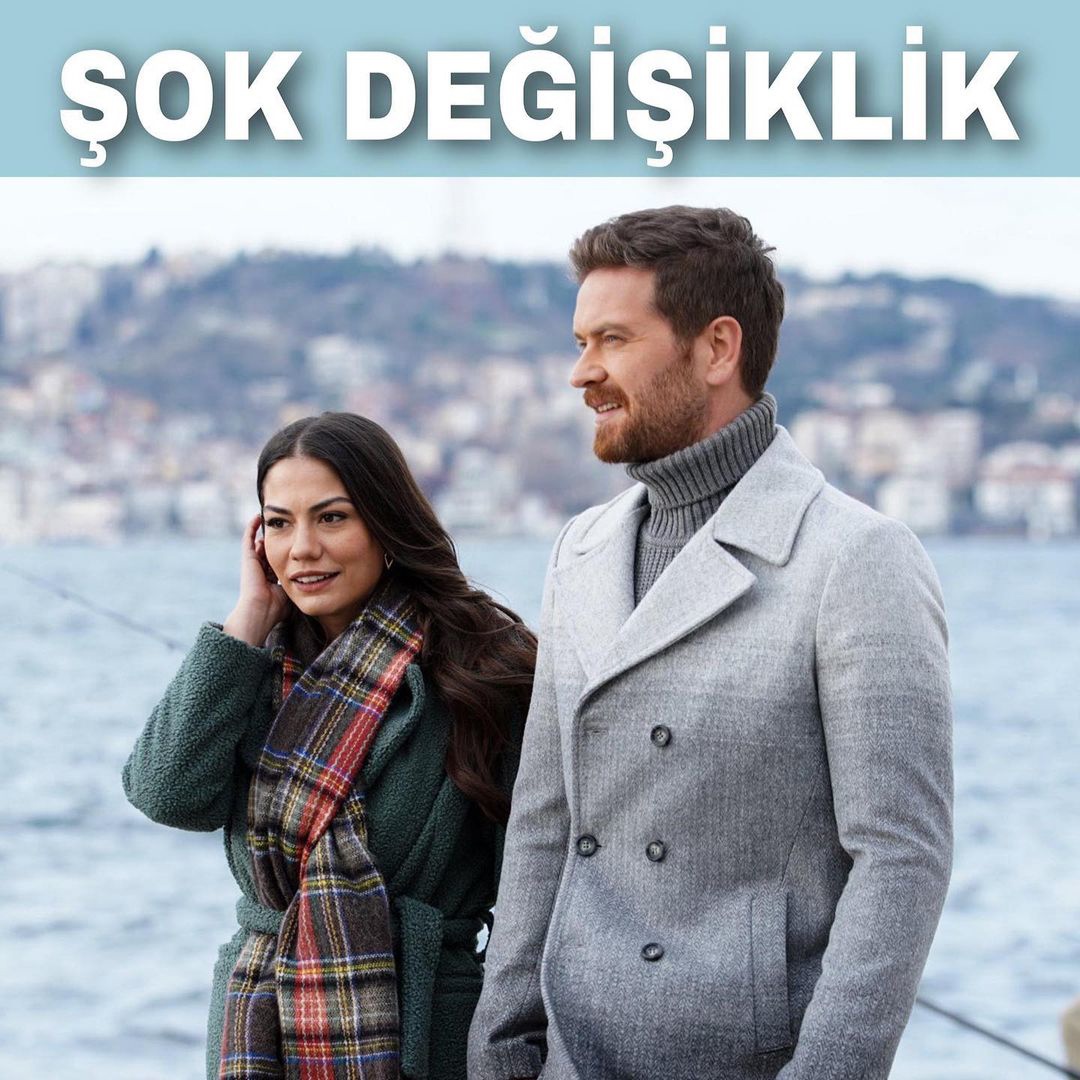 The Turkish press reports that Demet Ozdemir and Oguzhan Koç are now walking arm in arm. By the way, their relationship is already 4 months old. 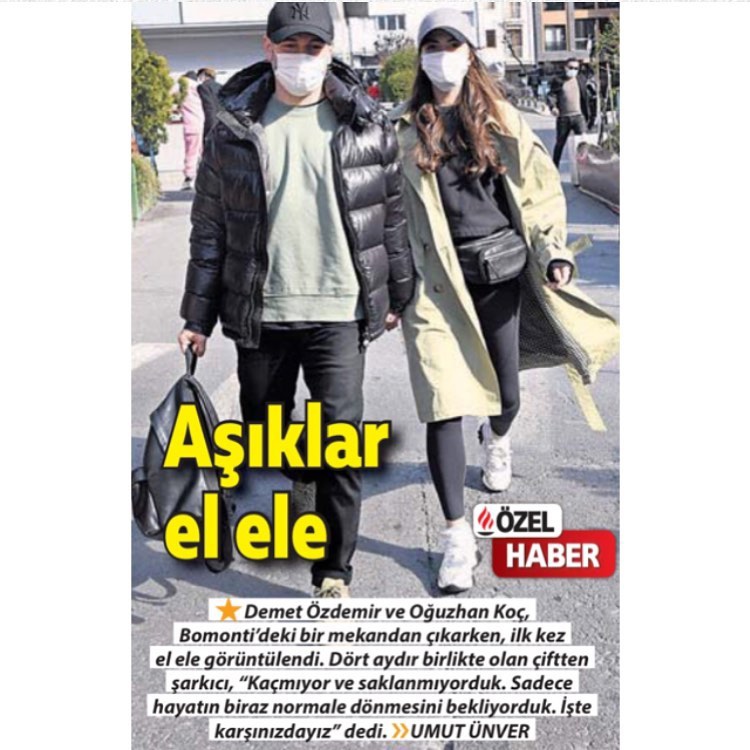 According to the famous blogger Tokyo, there will be certainly the 2nd season of the series Unfaithful / Sadakatsiz 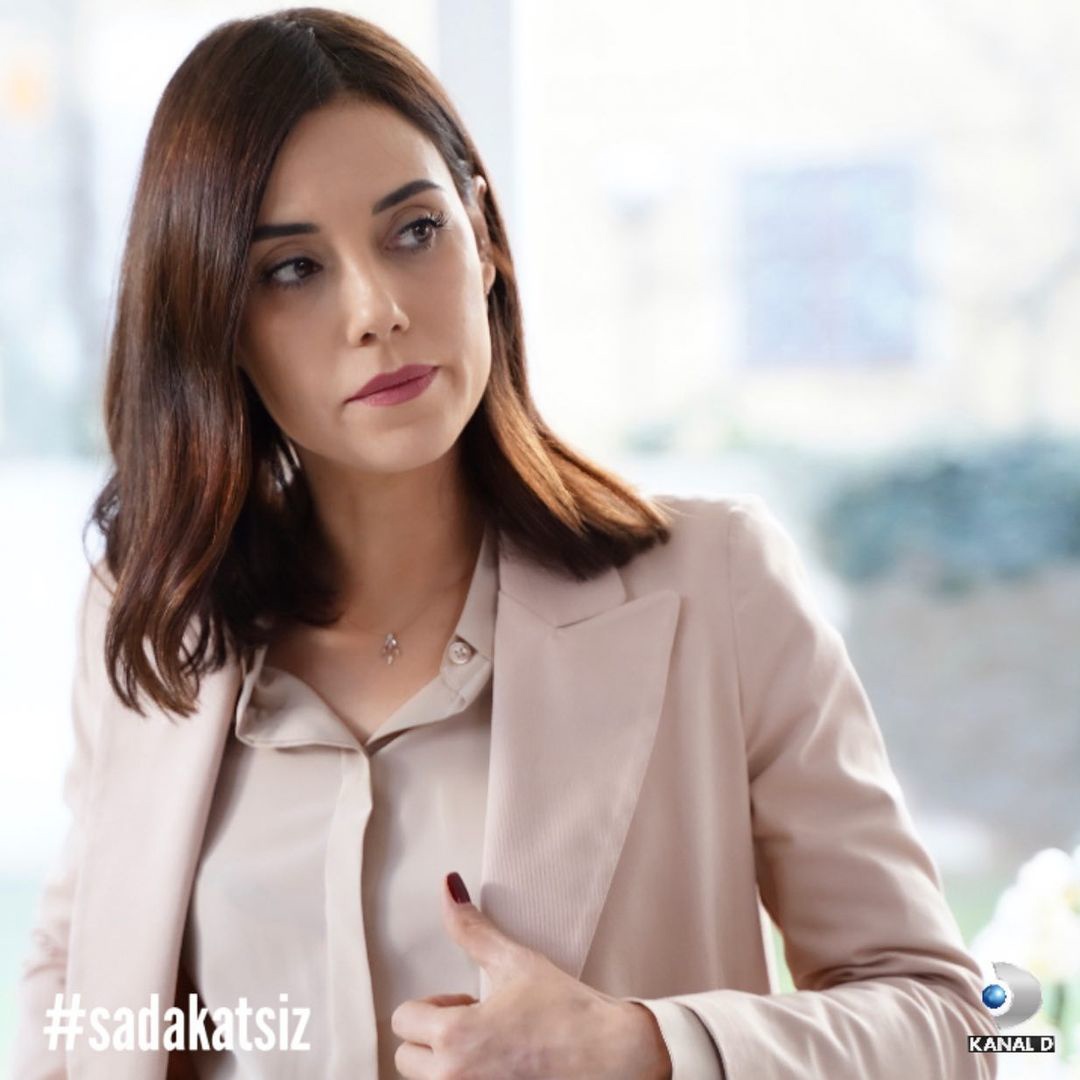 Aybuke Pusat, which was spotted in the Nisantasi. The actress said that she has certain plans for a new work, but so far she can not say anything concrete. 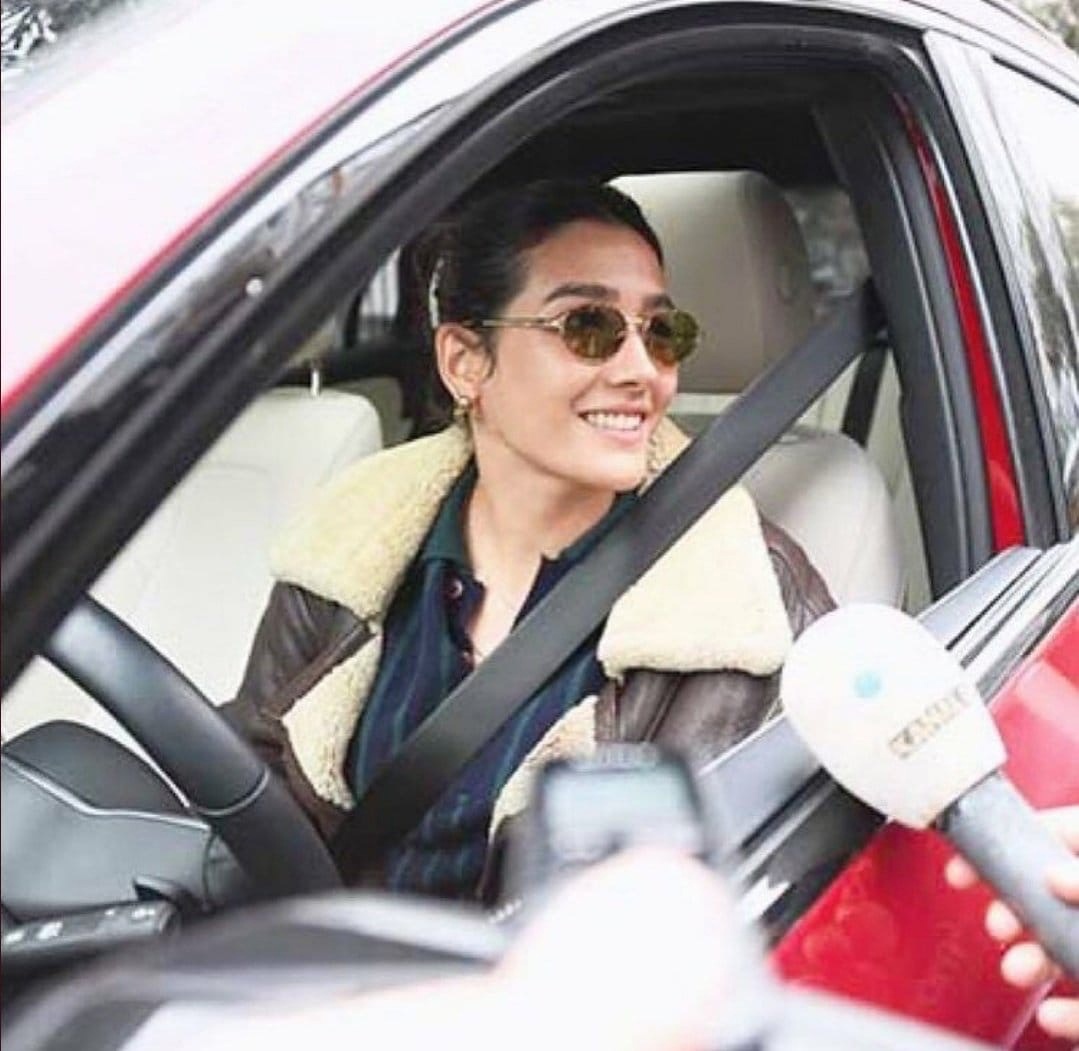 The series LOVE / Aşk starring Hazal Kaya continues to be successfully sold in the world. TV show to start in Albania soon