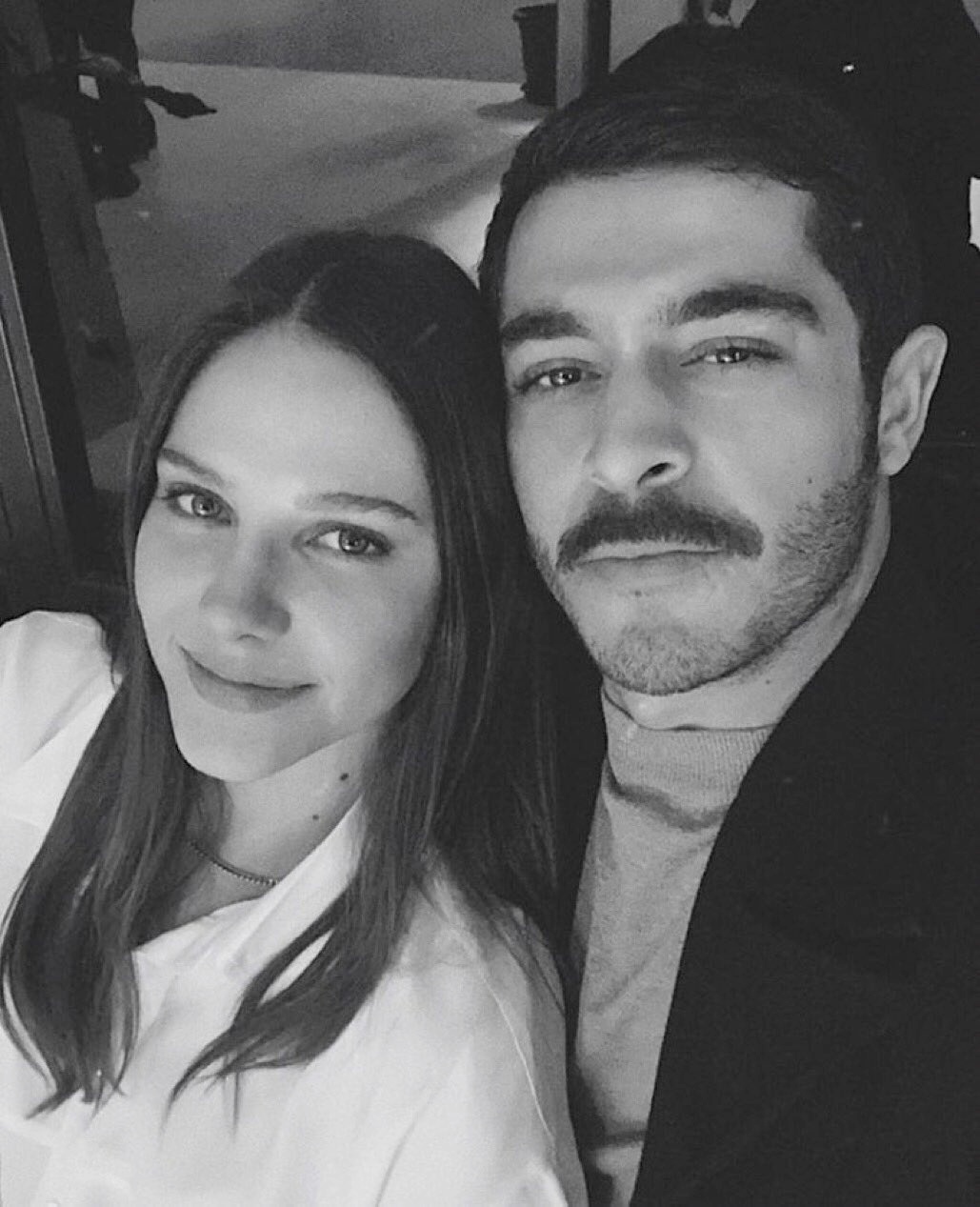 According to Birsen Altuntas, the montage of the series of the digital platform Exxen Time to Die / Ölüm Zamanı continues. Viewers should see the first episode of the eight-episode project in the first week of April 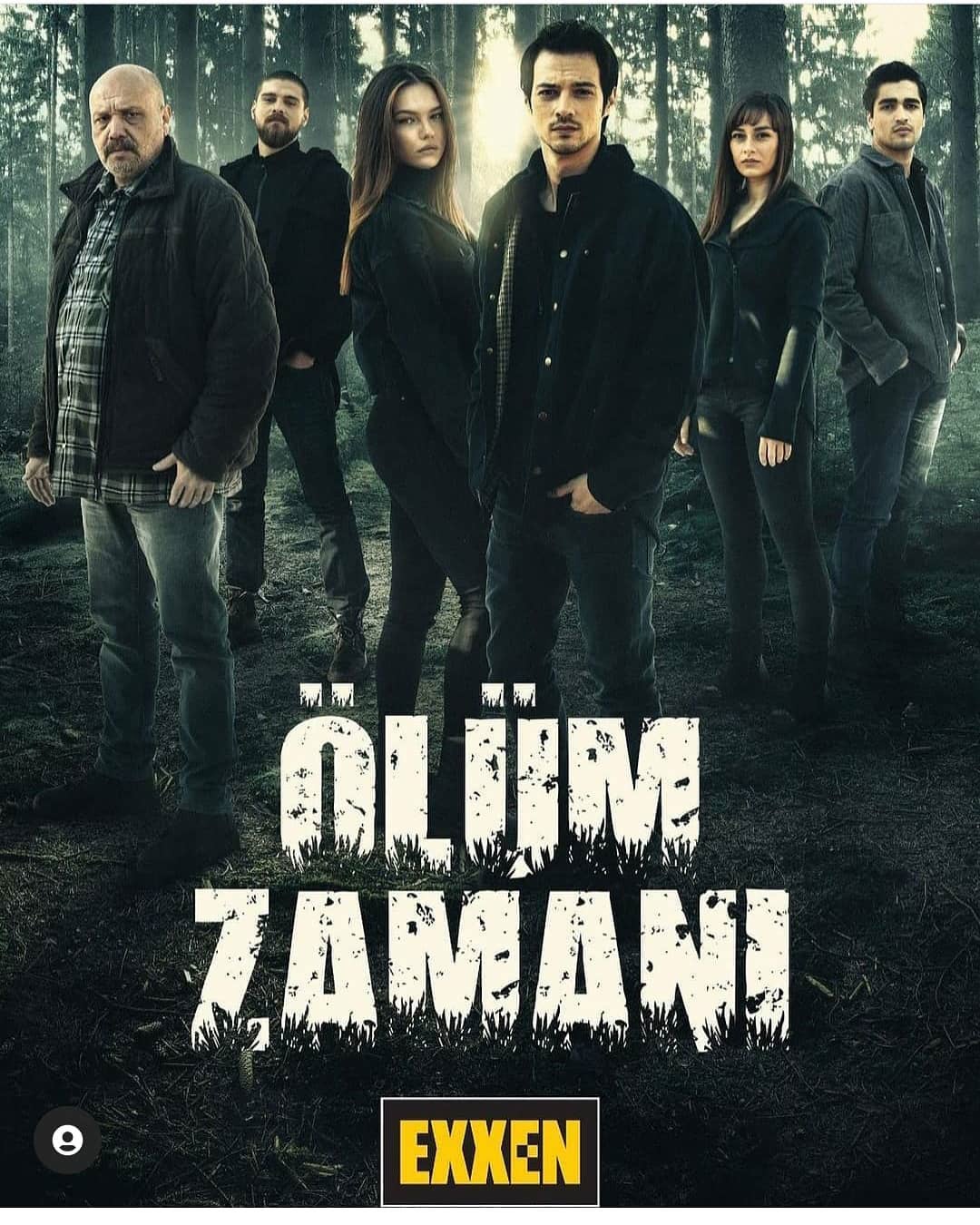 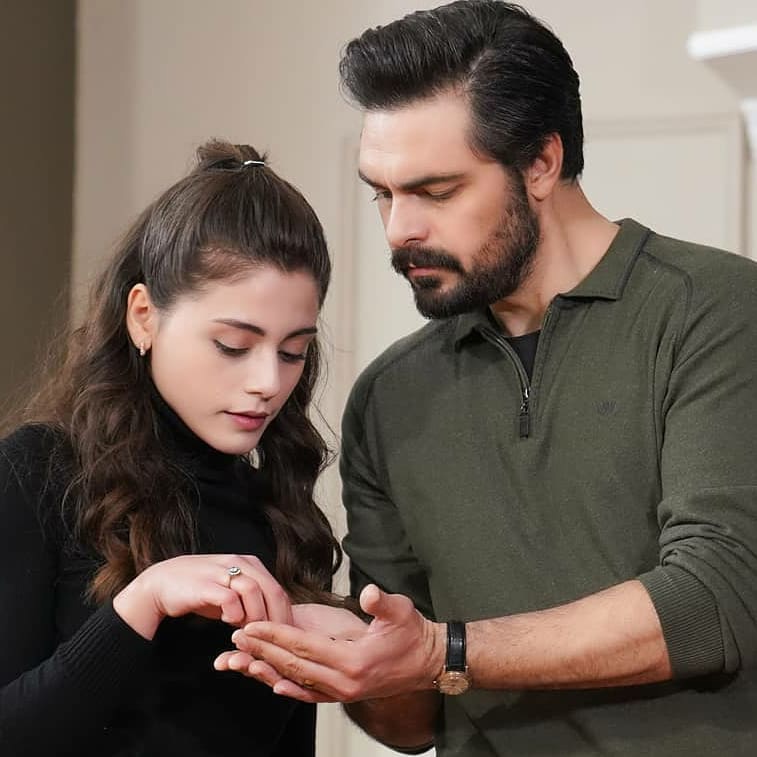 Deniz Çakır did not press charges against the nurse who stole her electric bike. As a 36-year-old employee of one of the clinics explained, she needed a means of transportation, as she did not have time to get to patients locked at home due to the pandemic. 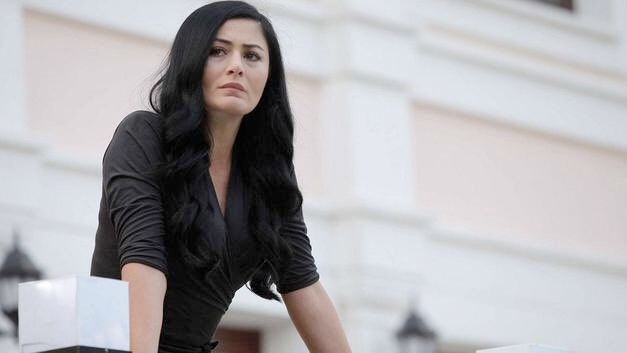 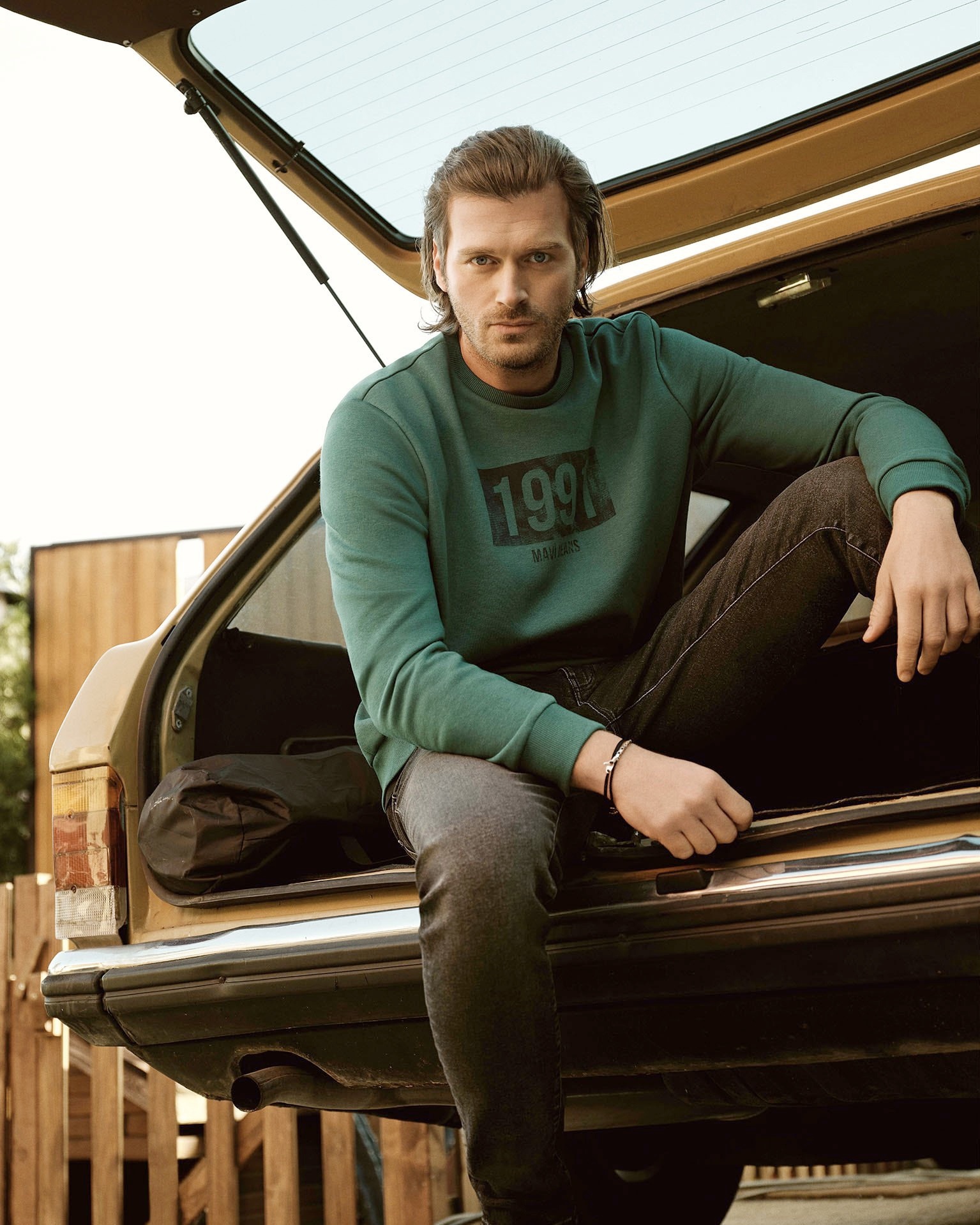 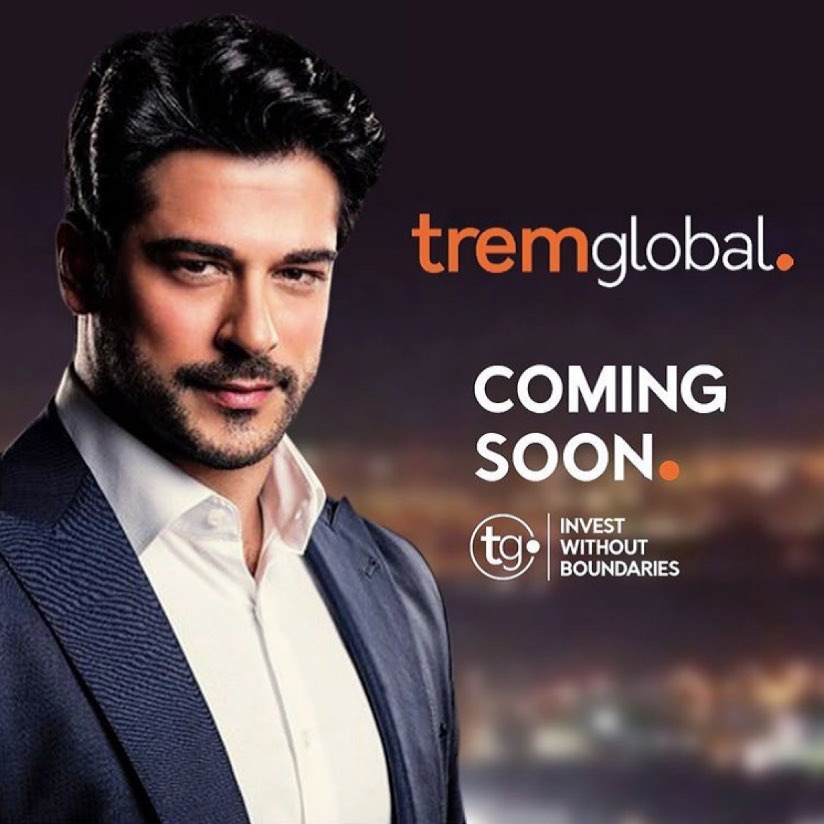 The series Ambassador’s Daughter / Sefirin Kizi will make the final on May 10. 9 episodes left 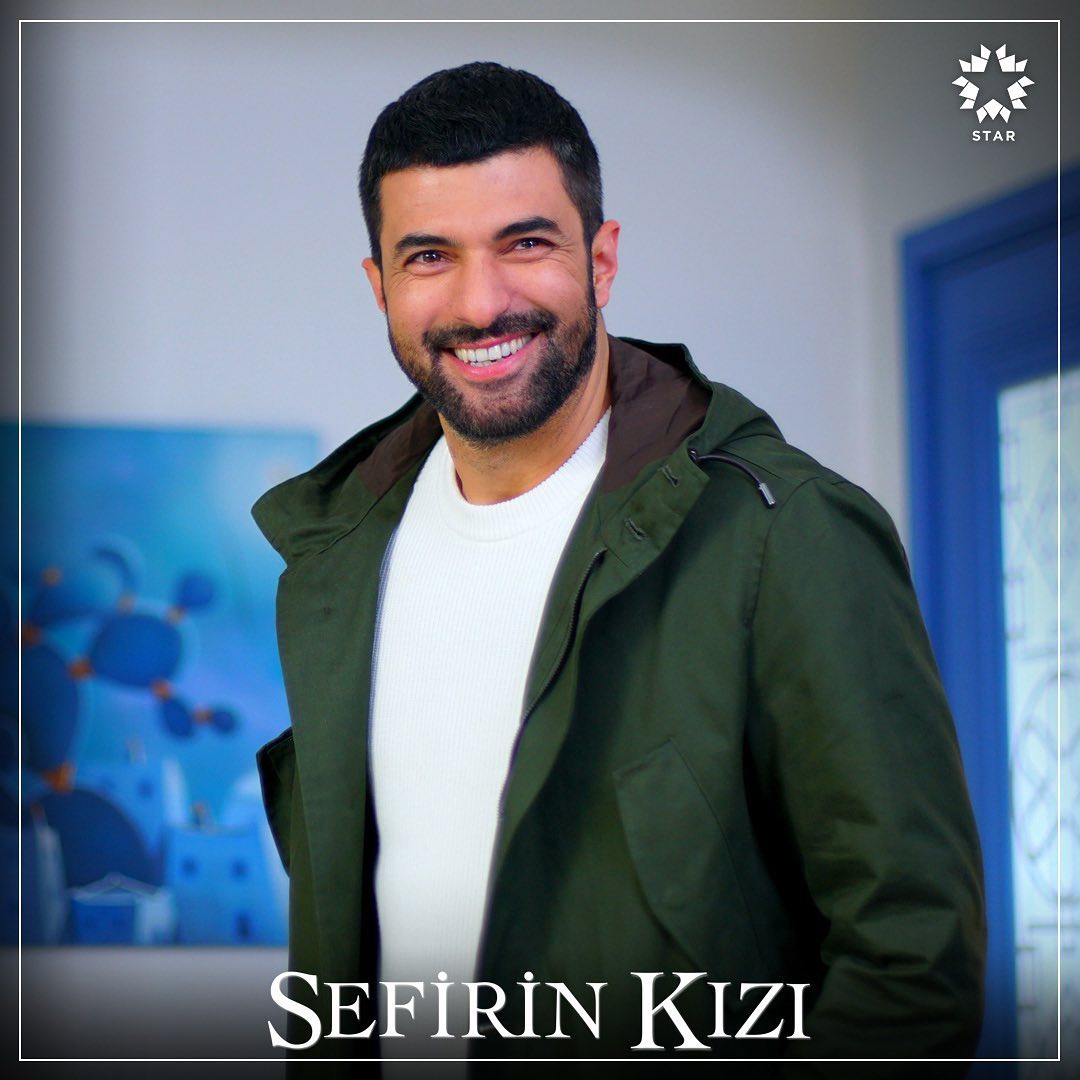 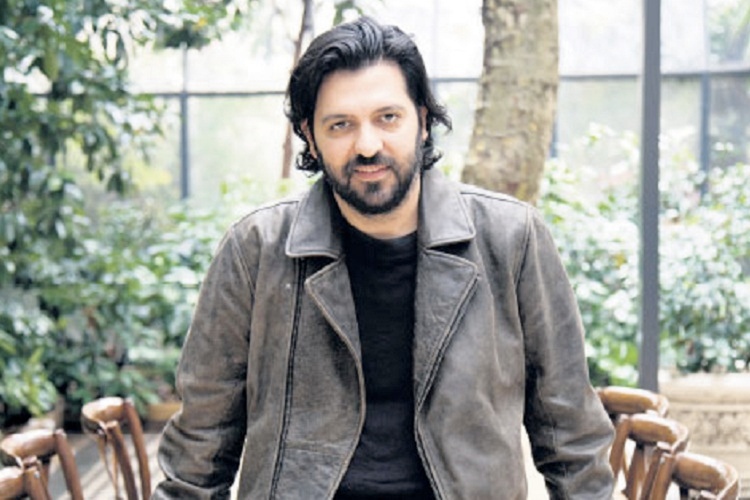 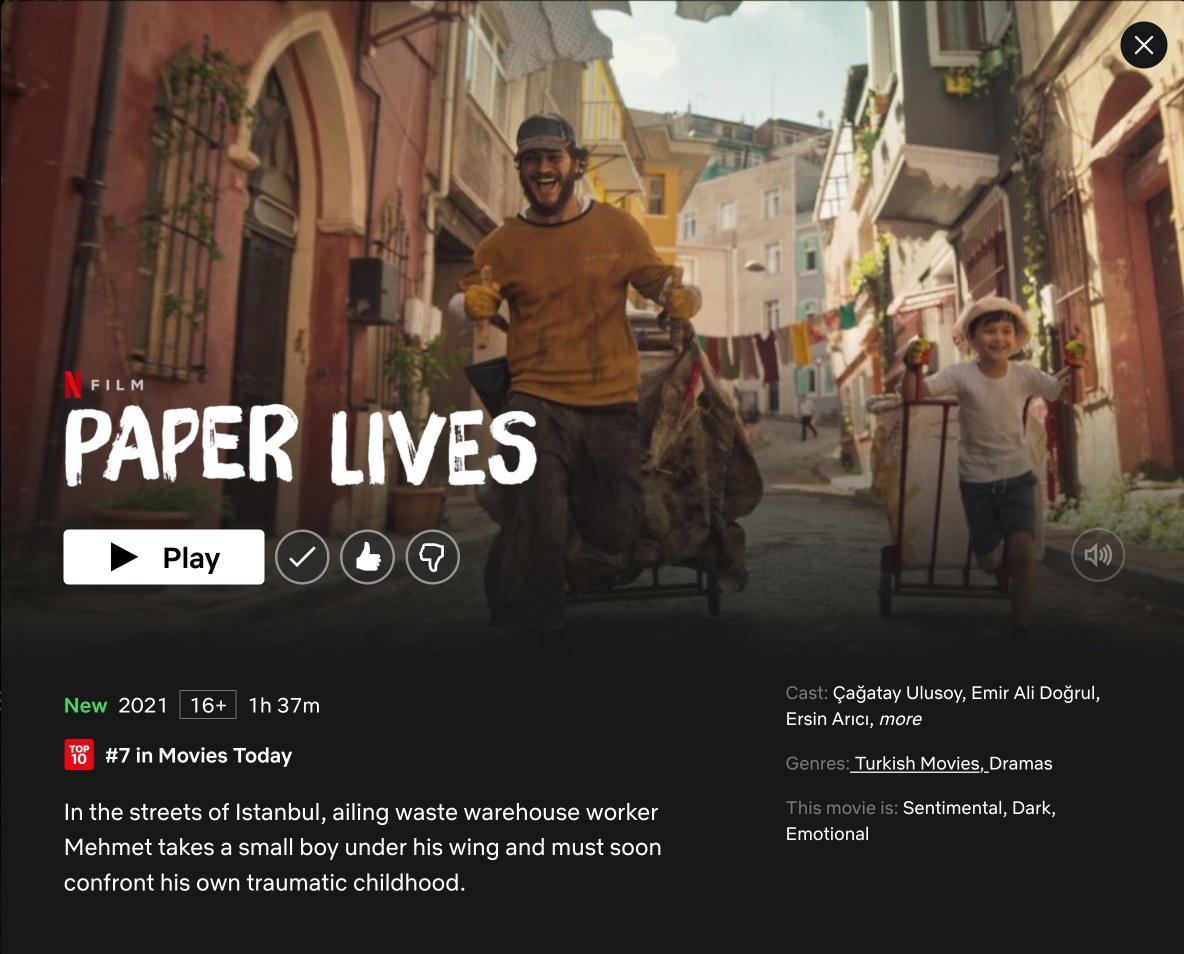 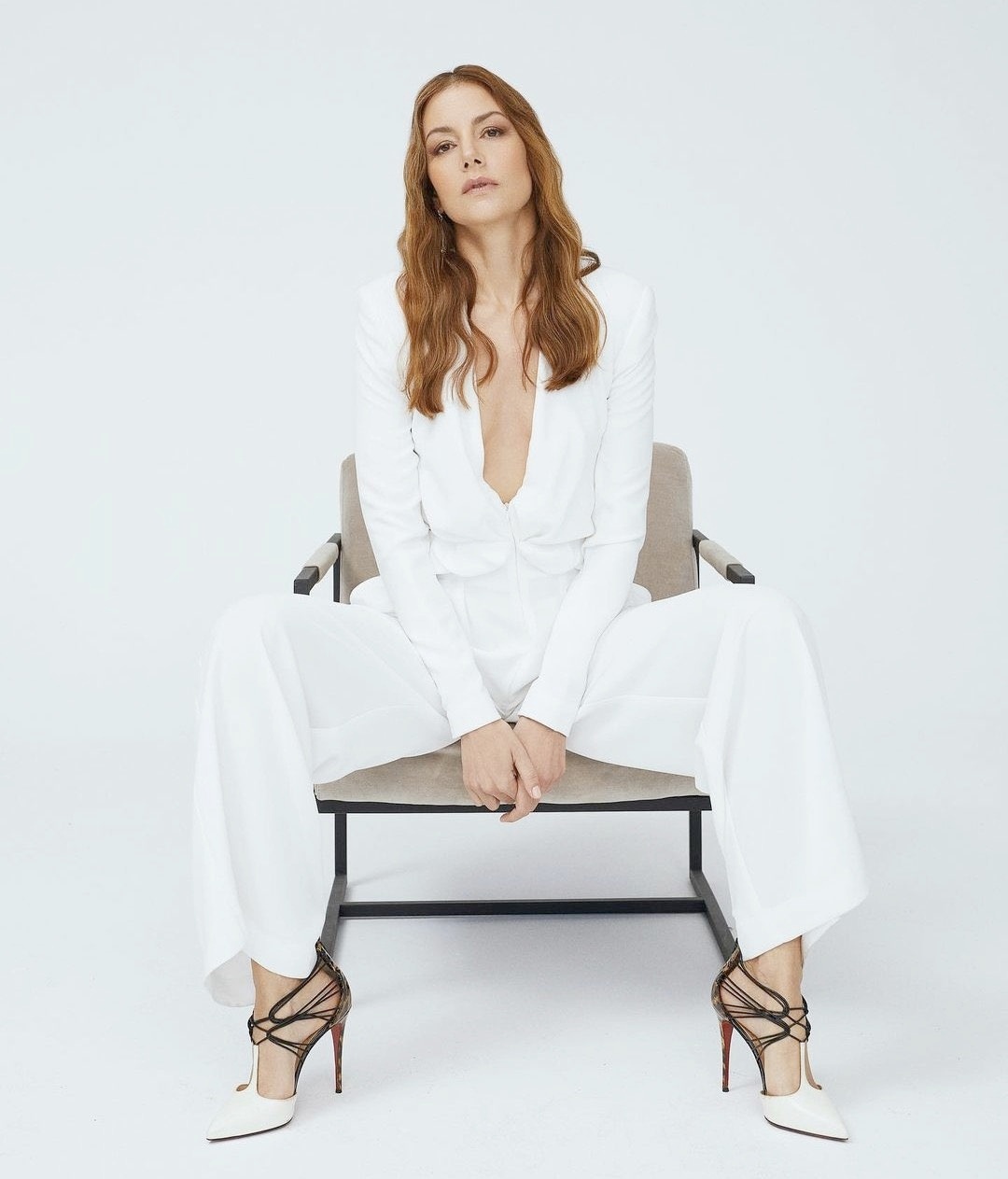 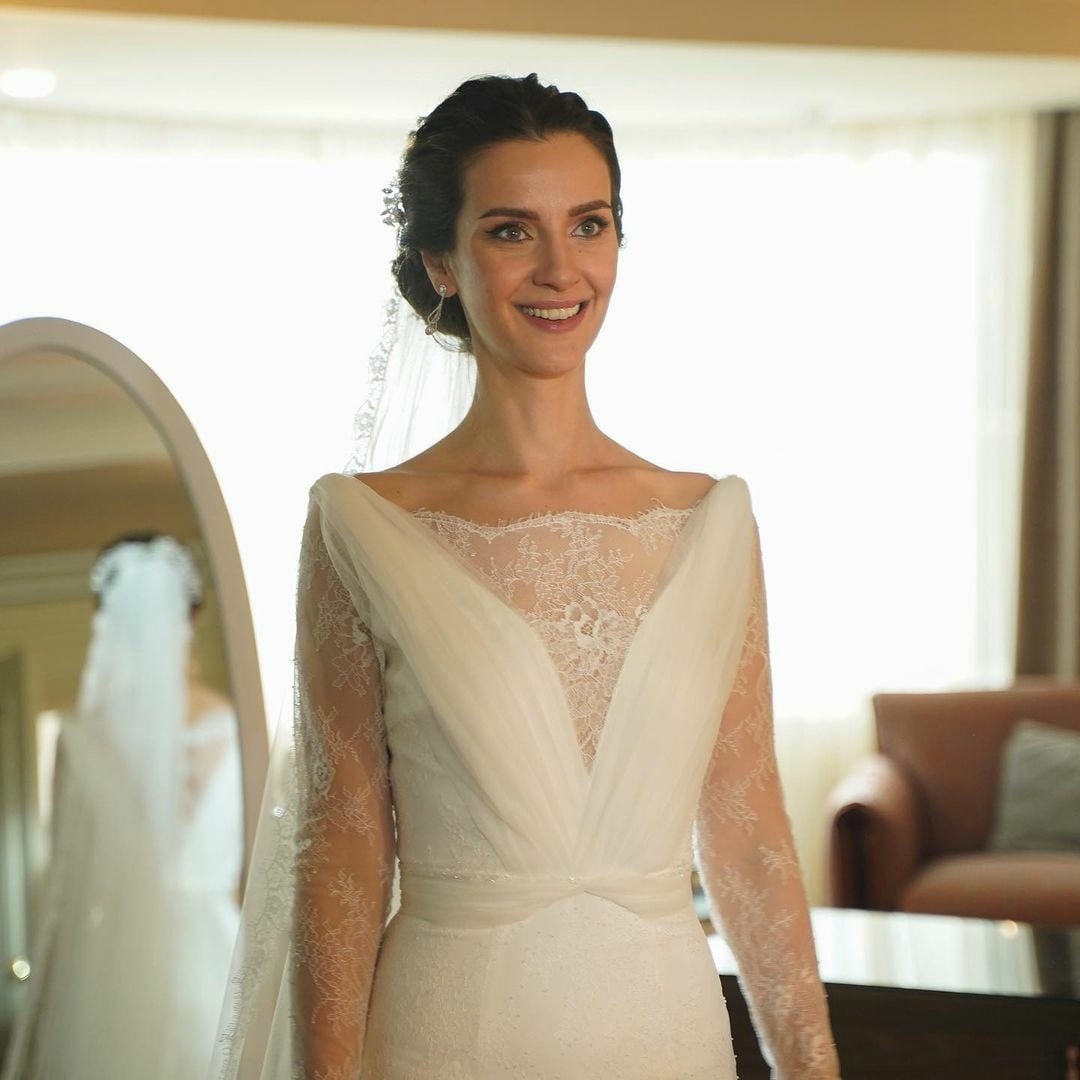 Hande Soral, Murat Unalmis and Furkan Palali on the set of the TV series Bitter Lands 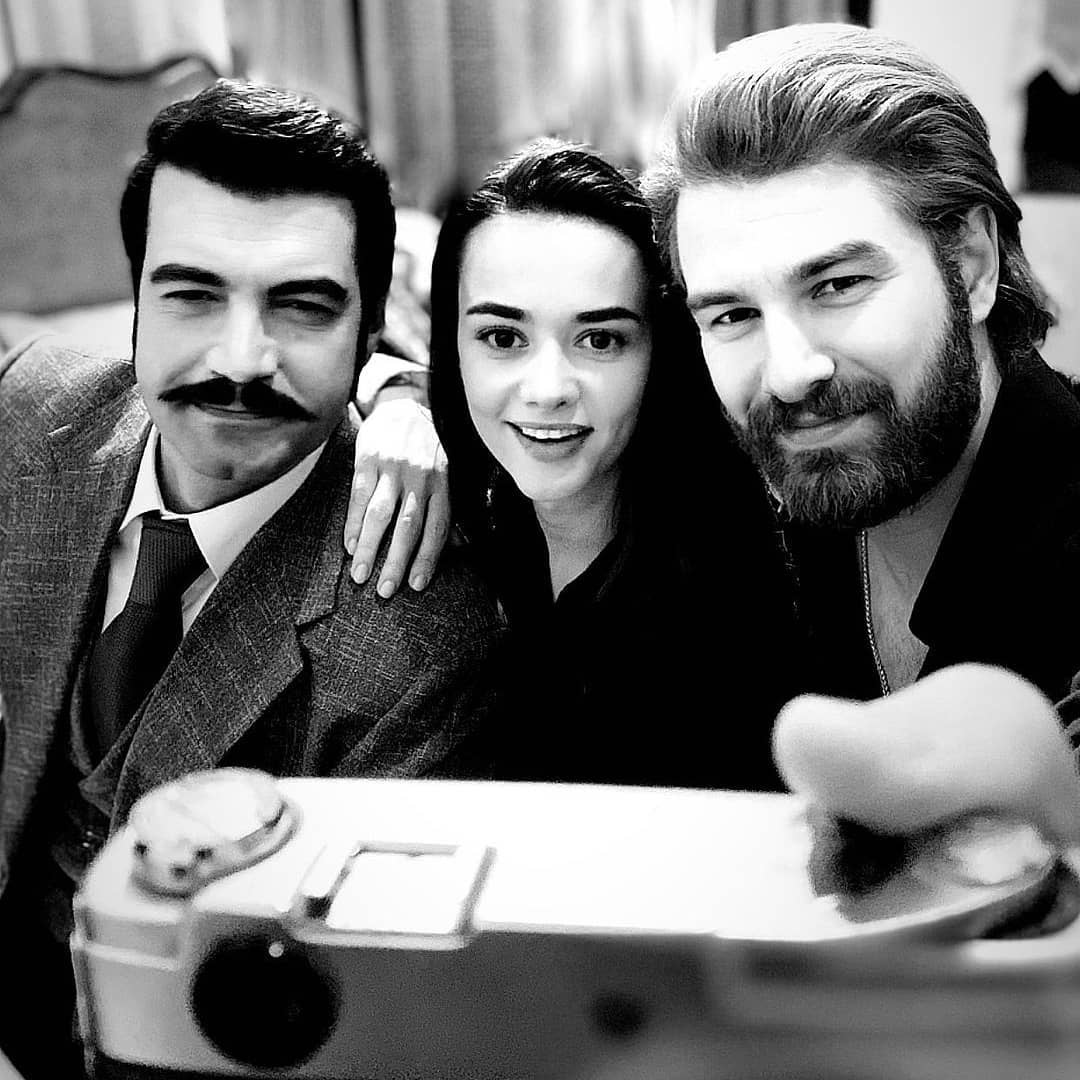 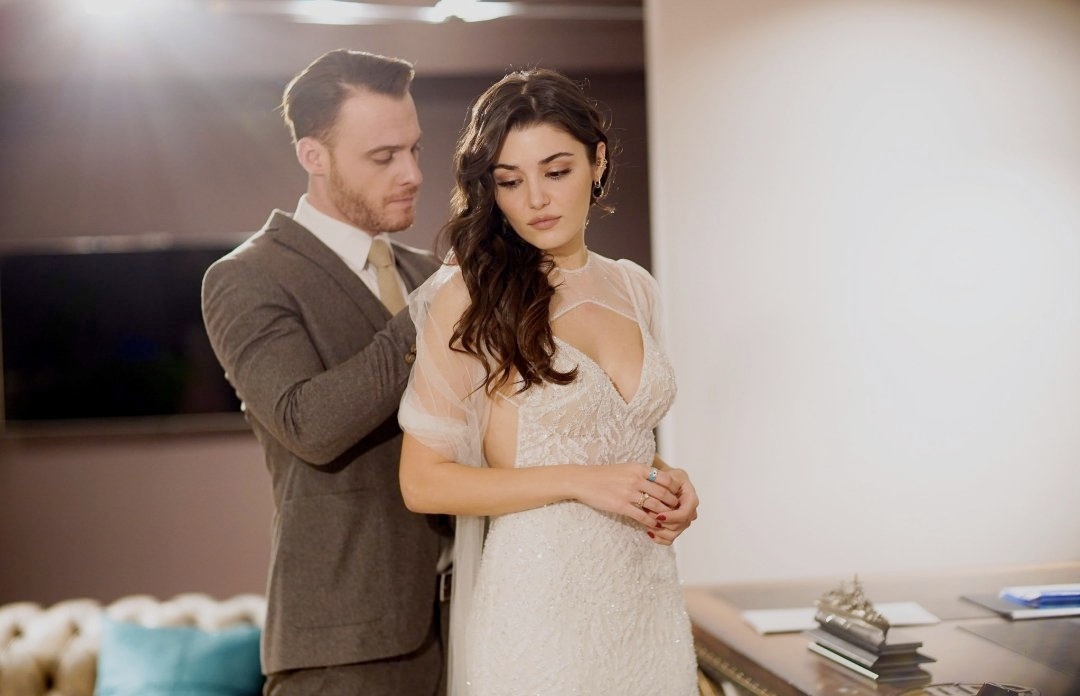 Engin Ozturk behind the scenes of the series My home My destiny. 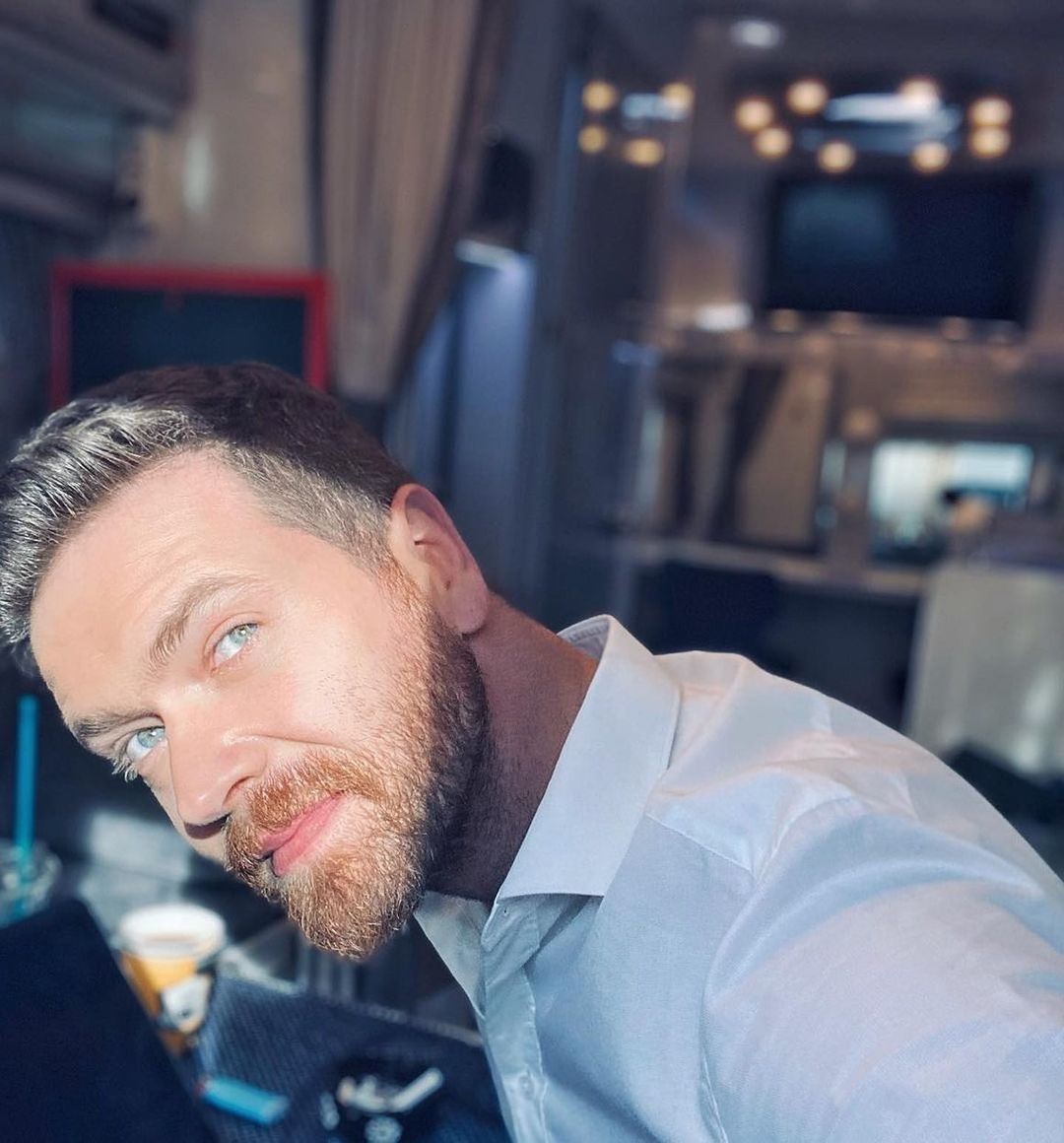 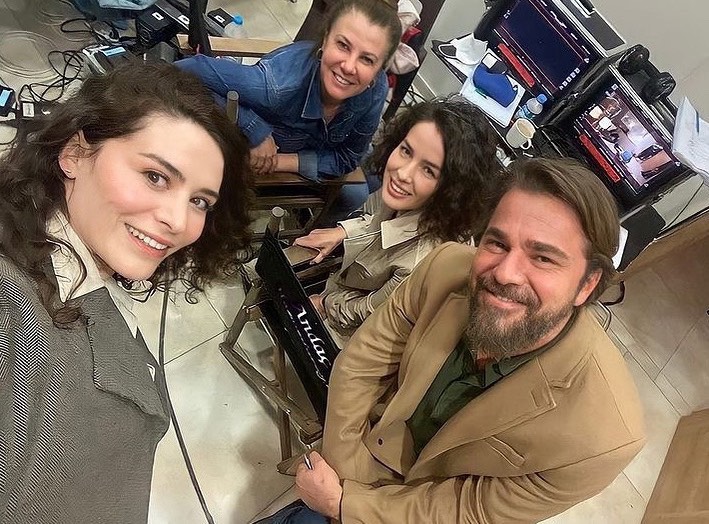 Pinar Deniz began preparations for a new film Love Trouble / Aşkım Kıyamet based on a script by Yilmaz Erdogan. Directed by Hilal Saral. Filming will take place in the south of Turkey. The film is being prepared for Netflix 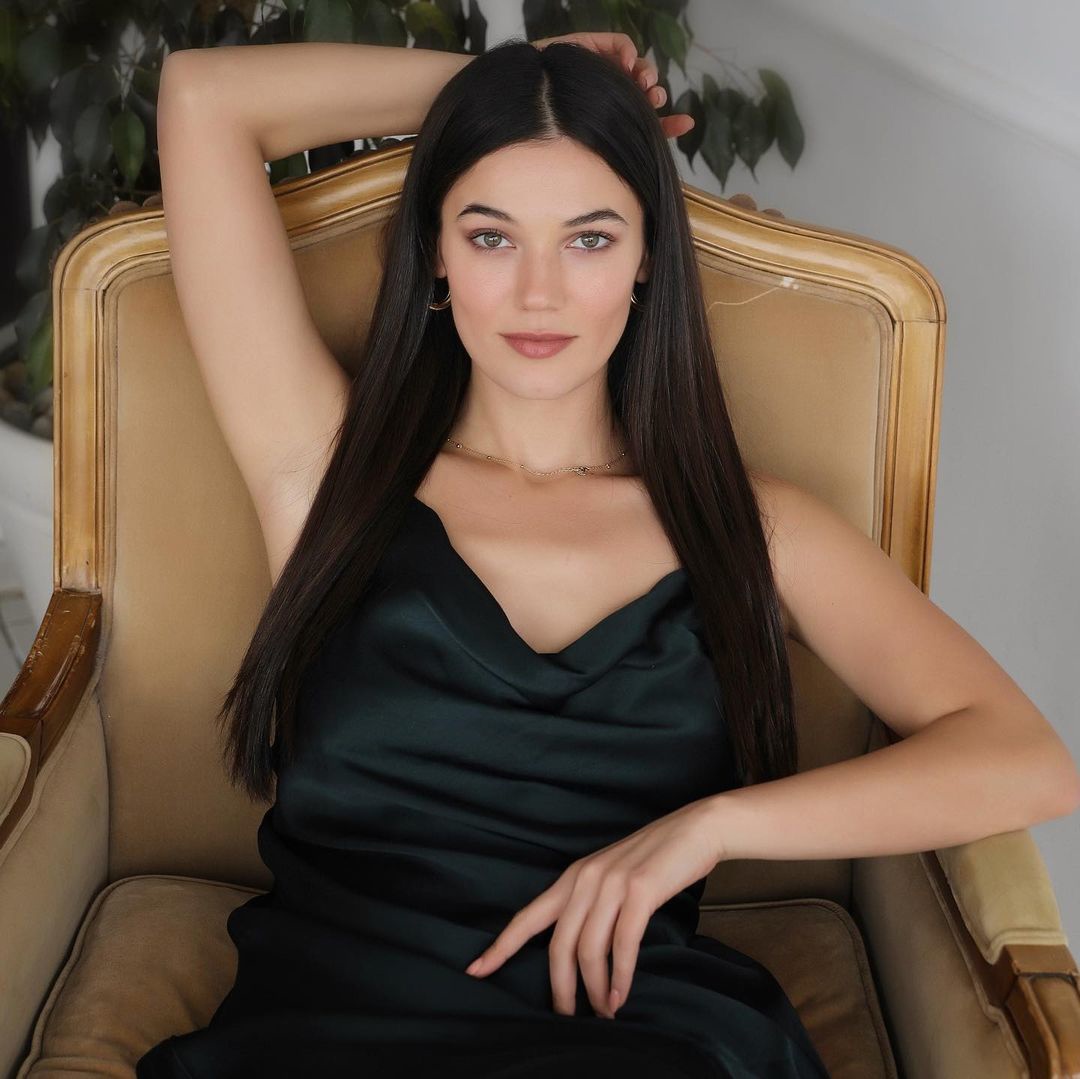 The film Paper Lives / Kağıttan Hayatlar starring Çağatay Ulusoy as well as the actor has been in the trends of Turkish Twitter for a day. This is the record for the longest discussion of a Turkish movie.

The Turkish press is discussing the words of the host of the Söylemezsem Olmaz program, Seren Serengil, who said that Neslihan Atagül received a medical certificate from a doctor in order to leave the series Ambassador’s Daughter without paying a forfeit. In fact, the problem was the scandal on the set. 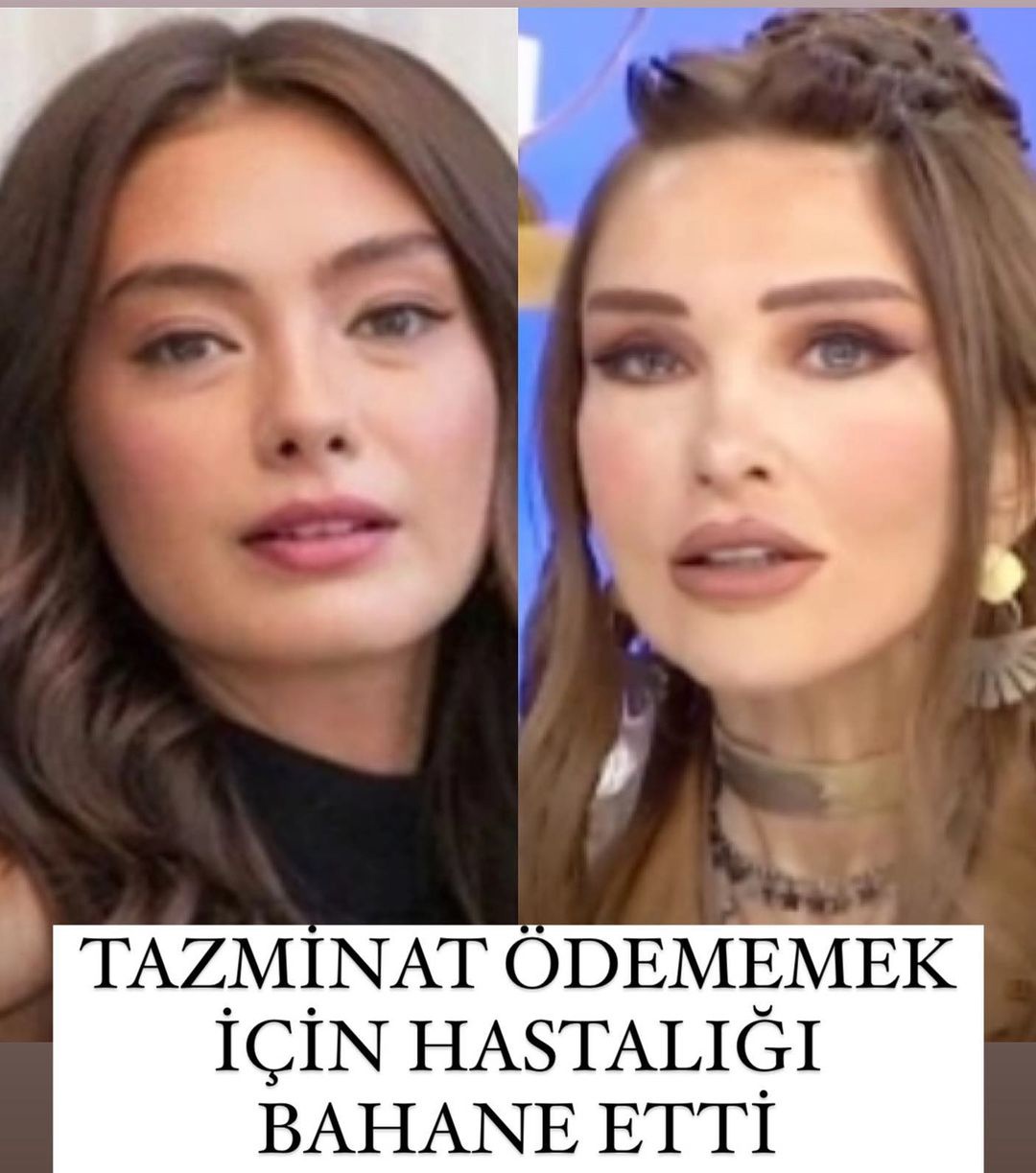 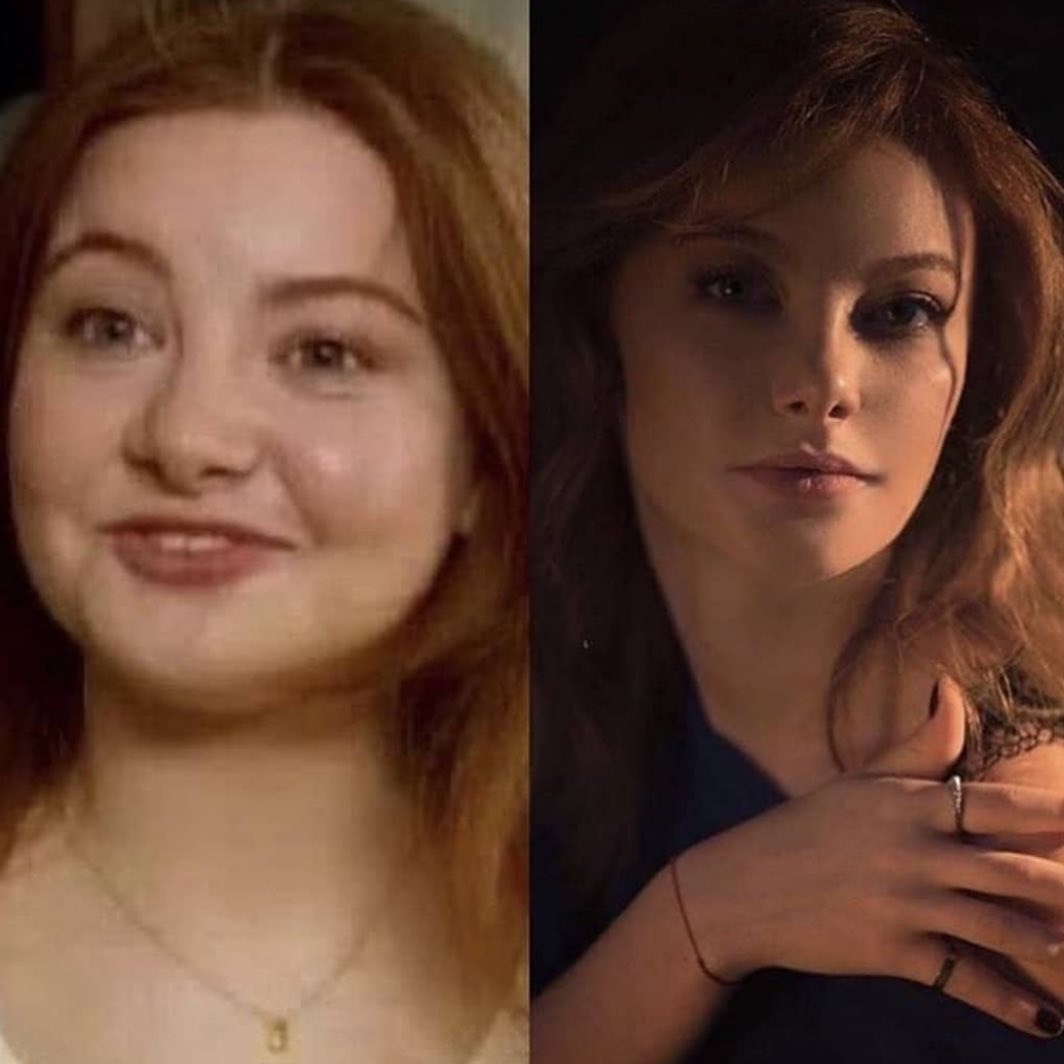 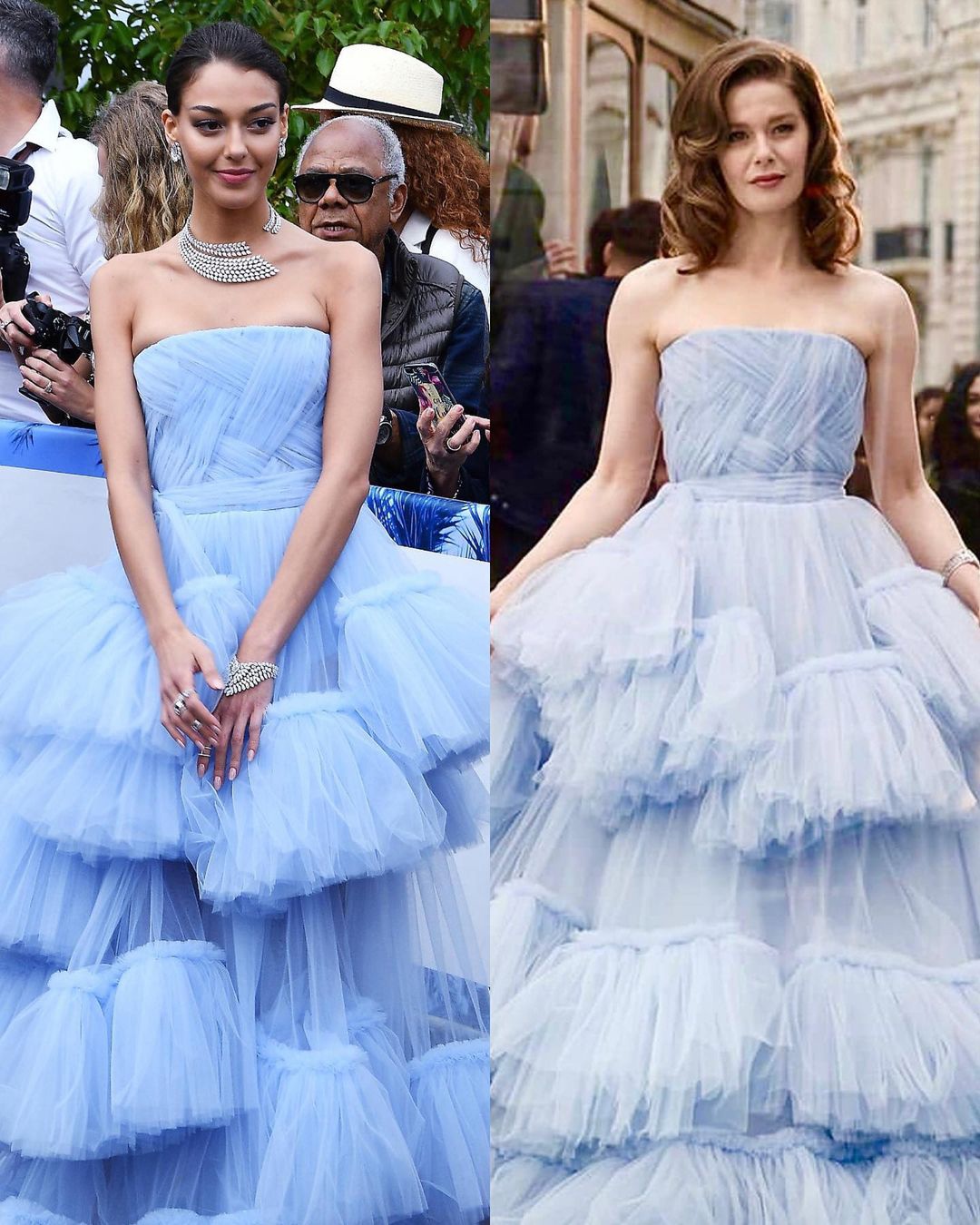 Çağatay Ulusoy, Emir Ali Dogrul and Can Ulkay on the set of the film Paper Lives / Kağıttan Hayatlar 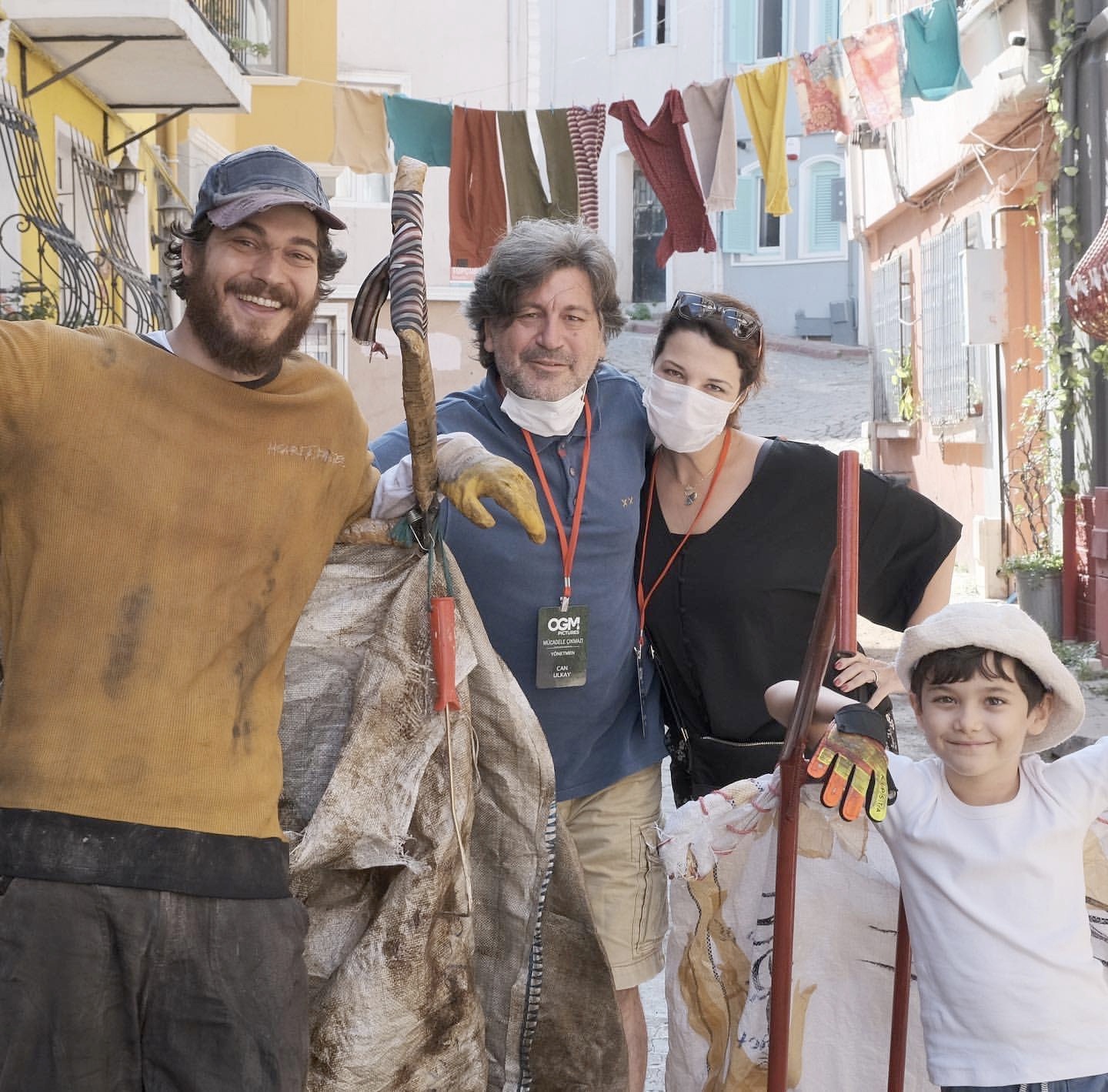 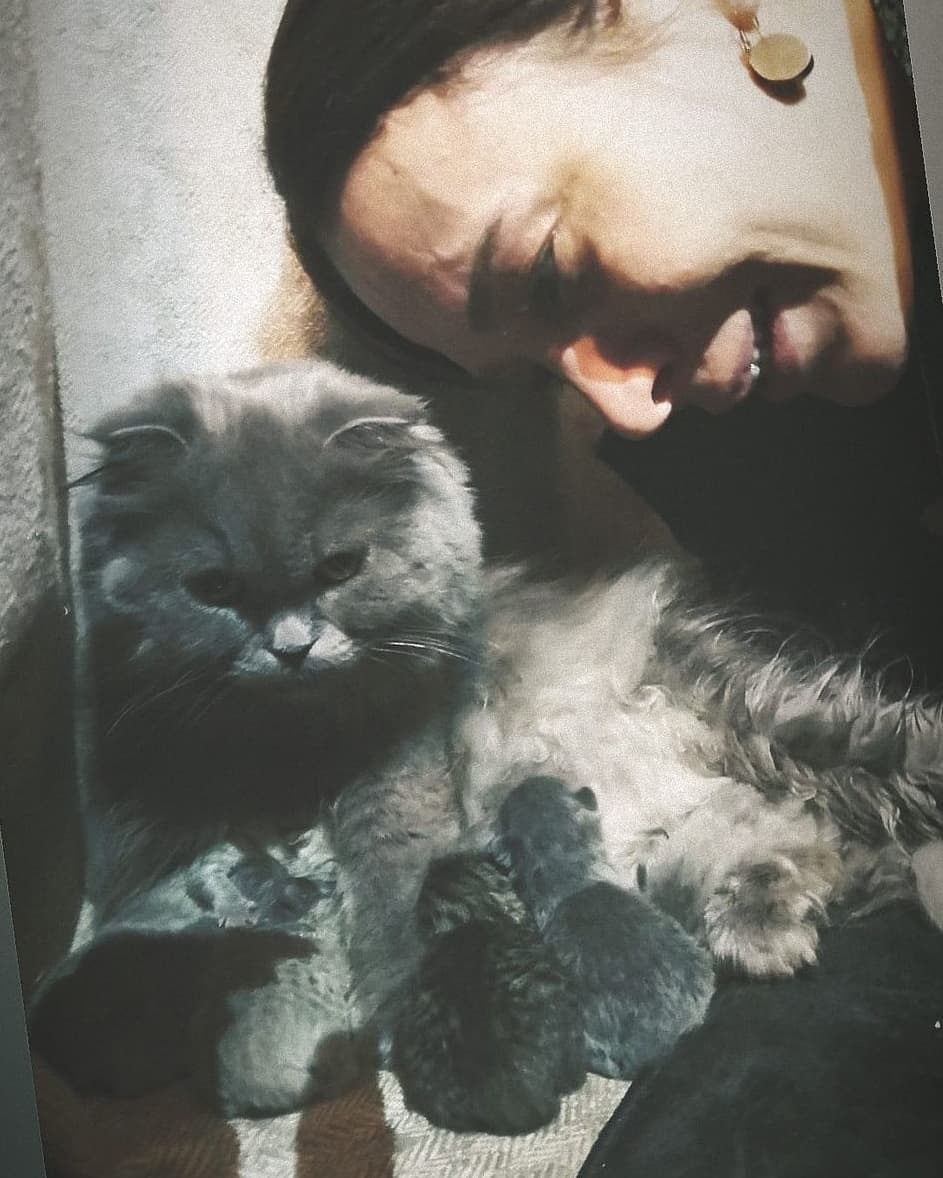 The Turkish press is very surprised and upset by the behavior of Hande Erçel, who did not speak to the journalists who were waiting for her near the hotel where the new advertisement was being filmed. The actress chose to leave after work through the back door. But they waited several hours. 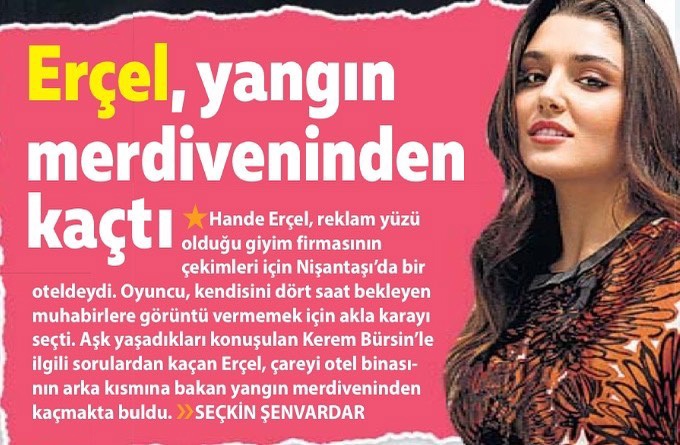 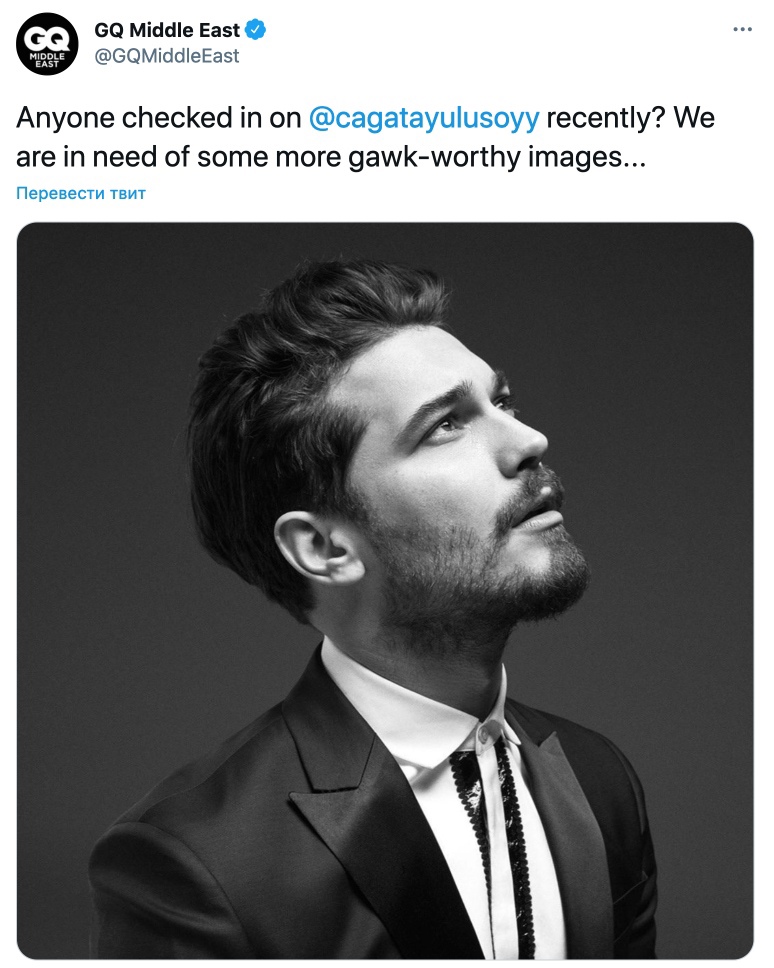 Yağmur Tanrısevsin was diagnosed with coronavirus. The actress is at home, her health is normal 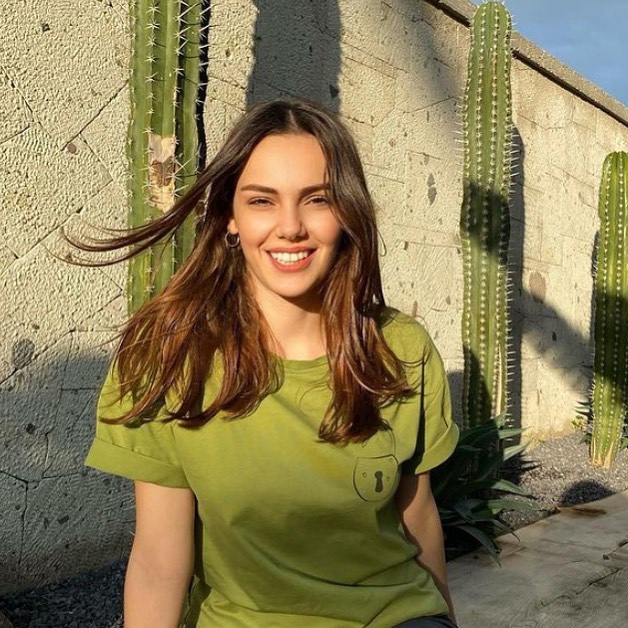 Сan Nergis, who left the Forbidden Fruit series, has joined the cast of the O3 Medya series, starring Erdal Beşikçioğlu 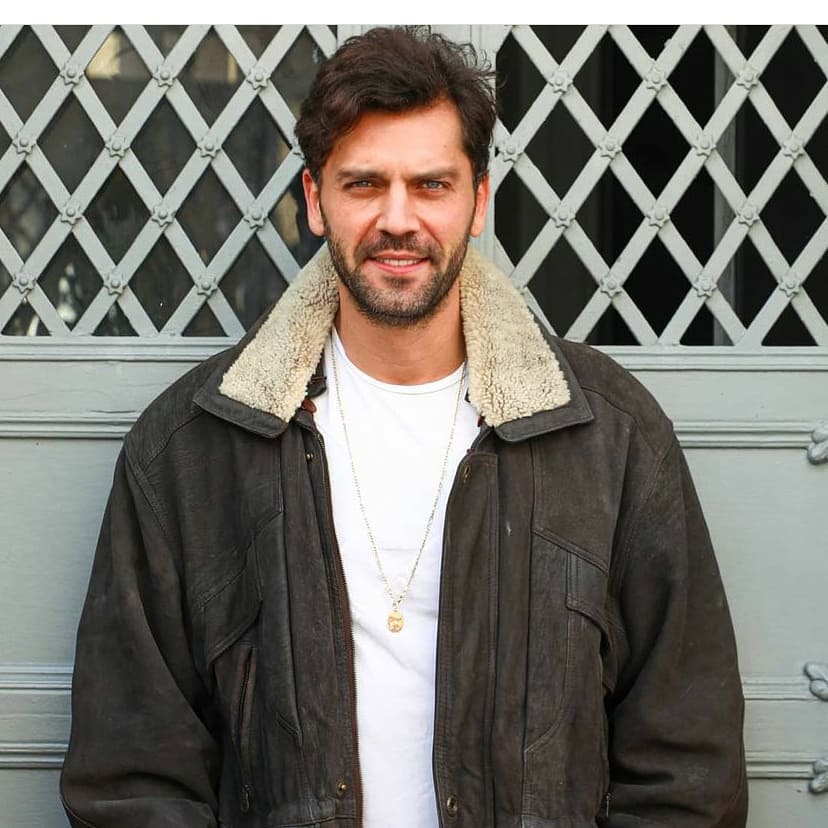