Fahriye Evcen returns to the screens 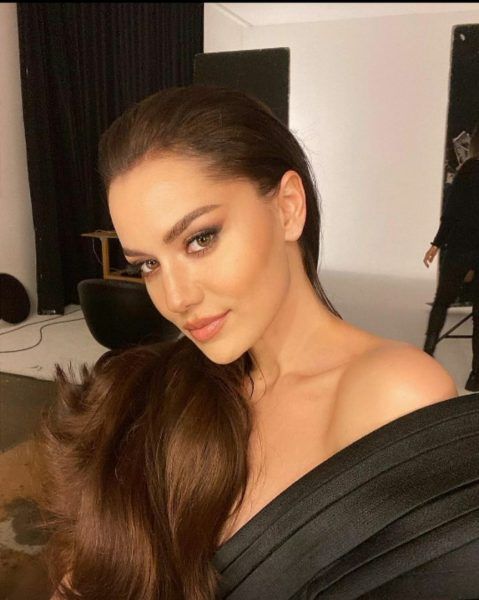 Fahriye Evcen’s fans, who have missed their favorite star, received the good news, which she announced in person. The actress is back in a new project on the digital platform!

Good news for Fahriye Evcen fans. The actress, who took a break from her career to take care of her son, is returning to the screens of Turkey with a new project. Fahriye visited her acting agency this week to negotiate a new work.

When asked by journalists about when to wait for her return, the actress replied in a vague way that she could not say anything about television. However, she is negotiating, there are projects that are being prepared. When the time comes, they will report them to the press.

So it became clear that this was a digital project, which was not surprising. Television series take up too much energy and time, which is not appropriate for young mothers. Many actresses abandon television projects, preferring to work with international platforms that come to Turkey. On which platform the new project of Fahriye  will be released, whether it will be a film or a TV show, we will find out very soon.