Hazal Kaya: It was divine justice 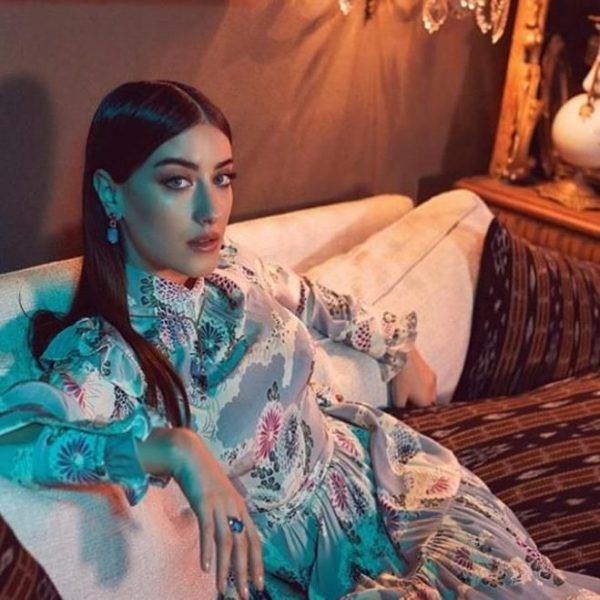 In her last interview, Hazal Kaya spoke about the preparations for the filming of the new Netflix series, and also shared her thoughts on the injustice that previously existed in Turkish show business.

Hazal Kaya, who gave an interview to the podcast What to do? / ‘Nasıl Olunur?’ reported that a costume fitting and a script reading of the TV show Midnight at the Pera Palace is currently being conducted. The project is being prepared for the Netflix digital platform.  She also takes singing lessons for the role.  Filming will start very soon.

The attention of the press was attracted by the statement of Hazal, in which she admitted that previously the actors of the series were considered second-class in the industry. You could often hear the words “Who are you anyway? You are only here because you are beautiful.” And it always seemed strange to her, because both theater actors and directors are engaged in the same profession. The actors of the series worked the most, but did not receive recognition for their talent.

However, that all changed when Turkish TV series began to be sold abroad. The status of the series’ actors has changed dramatically and for Hazal this is divine justice. It is the actors of the series that determine the prestige of Turkish industry in the world now. Time has put everything in its place.